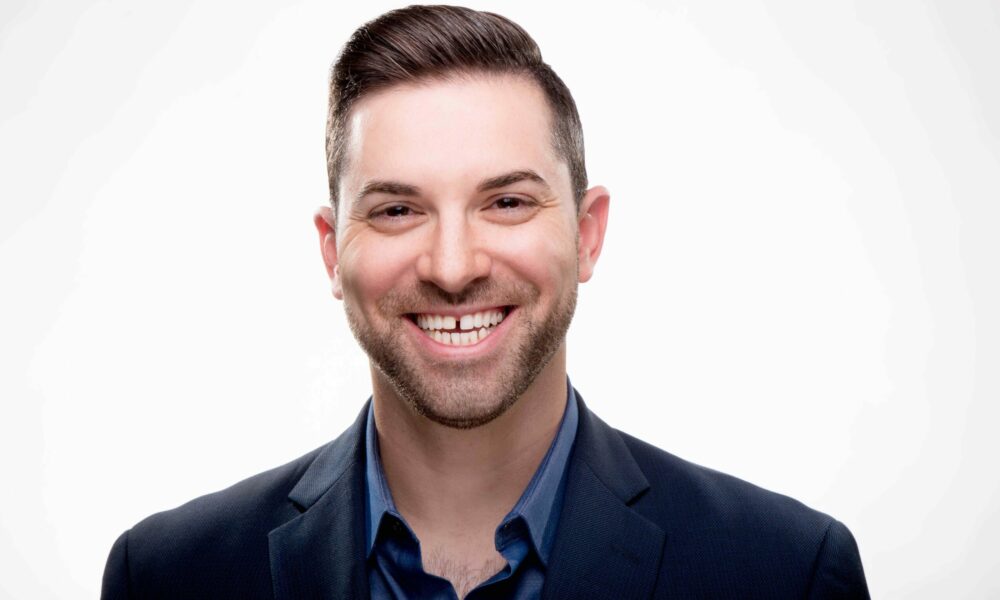 Today we’d like to introduce you to Sean Elias.

Hi Sean, we’re thrilled to have a chance to learn your story today. So, before we get into specifics, maybe you can briefly walk us through how you got to where you are today?
I grew up in New Jersey as a theatre-loving drama kid. My first leading role was in the eighth-grade musical, and from there, I was hooked! I continued performing in theatres all across the state as a young kid. After high school, I moved to Philadelphia to study Musical Theatre at the University of the Arts. I absolutely loved Philadelphia and UArts, and it was here where I was first introduced to the power of the arts for socio-political change. Following my time at The University of the Arts, I was accepted into graduate school at Emerson College, where I majored in Theatre Education. At Emerson, I was able to really explore the breadth of tools available to me in using the arts to make a meaningful societal impact as an actor, director, and educator.

I often say UArts gave me language while Emerson helped me find my voice – meaning UArts provided the necessary foundational performative understanding, and skill and Emerson showed me how to apply these through various theatrical mediums in hopes of inspiring cultural and political change. I would then spend some time applying these skills to the corporate world working for Apple in New York City, developing their retail training programs, and it would be love that would pull me to Baltimore. I decided to audition for various local theatres to get to know the community here by being involved in it first hand, and Iron Crow Theatre was the first theatre to contact me following my audition. Iron Crow Theatre is Baltimore’s professional award-winning queer theatre. It was a time of transition for Iron Crow Theatre. I volunteered my skills in Human Resources to help bring more structure and organization to the newfound company and was soon elected the theatre’s first Executive Director. Simultaneously, I would be offered a position as a theatre educator with the Jemicy School, a private school serving students with dyslexia and other language-based learning differences. Fast forward to today, where I now serve as Iron Crow Theatre’s Artistic Director, having just last year celebrated the theatre’s 10th anniversary and over 75 awards and nominations for the work we’ve done and as the founding Chair of the now internationally award-winning Department of Performing Arts at the Jemicy School.

I’m sure you wouldn’t say it’s been obstacle free, but so far would you say the journey have been a fairly smooth road?
Of course, there are always obstacles and challenges, especially in helping to grow a new organization from one phase of its life cycle into the next while simultaneously building a department and curriculum from the ground up. Still, I found that that the work in both places positively informed the other. One obstacle experienced in one arena served as a rehearsal or forewarning for the other. I think, too, at Iron Crow Theatre, I have learned to balance better our desire to become a world-class theatre with Baltimore’s pride in being local and approachable. These, at times, have come into conflict with each other in various permutations, but I think we’re closer than ever before to the marriage of these two ideals.

Appreciate you sharing that. What else should we know about what you do?
With a background in both performance and theatre for community development, I’m committed to holding space for the stories of underprivileged communities to be heard, seen, and ultimately — felt. My work as a director focuses on artistic excellence and high levels of execution and technical precision while bringing a fundamentally theatrical approach to the material. I’ve been described as “unrelenting in my artistic vision,” and I think it’s now become a celebrated and prideful mantra of mine. I tend to specialize and be most drawn to musicals or plays with music. I find music to be an incredibly powerful tool in the telling and sharing of stories, especially when sharing non-dominant narratives with those who primarily subscribe to the dominant culture.

As an administrator, I’m really focused on building Iron Crow Theatre into Baltimore’s next Equity Theatre. I think this is imperative to correct the fractured theatrical economy that Baltimore is experiencing currently. I think producing queer work by and with a diverse array of queer artists at a level that “punches above our weight” in pursuit of balancing out Baltimore’s theatrical ecosystem helps set us apart from others. For me, I think I’m most proud of the work we’ve done — the diversity of artists and narratives we’ve brought to the stage and of our focus on taking care of our artists, especially during the pandemic. Iron Crow Theatre continued to raise funds that were distributed directly to our resident artists throughout the shutdown.

As an educator, I’m most proud of my students’ growth from a socio-emotional perspective. Their recognition locally, regionally, and internationally for advancing excellence in high-school theatre, despite their neuro atypical diagnoses, is simply the physical manifestation of their development as confident, empathetic, and curious young adults.

Is there a quality that you most attribute to your success?
Dealing with ambiguity through the lens of communal care. In essence, I feel confident in my ability to react to ambiguity in a way that says, “OK, we’ll figure it out, and we’ll do so together and in a way that is as just and equitable as is possible.” 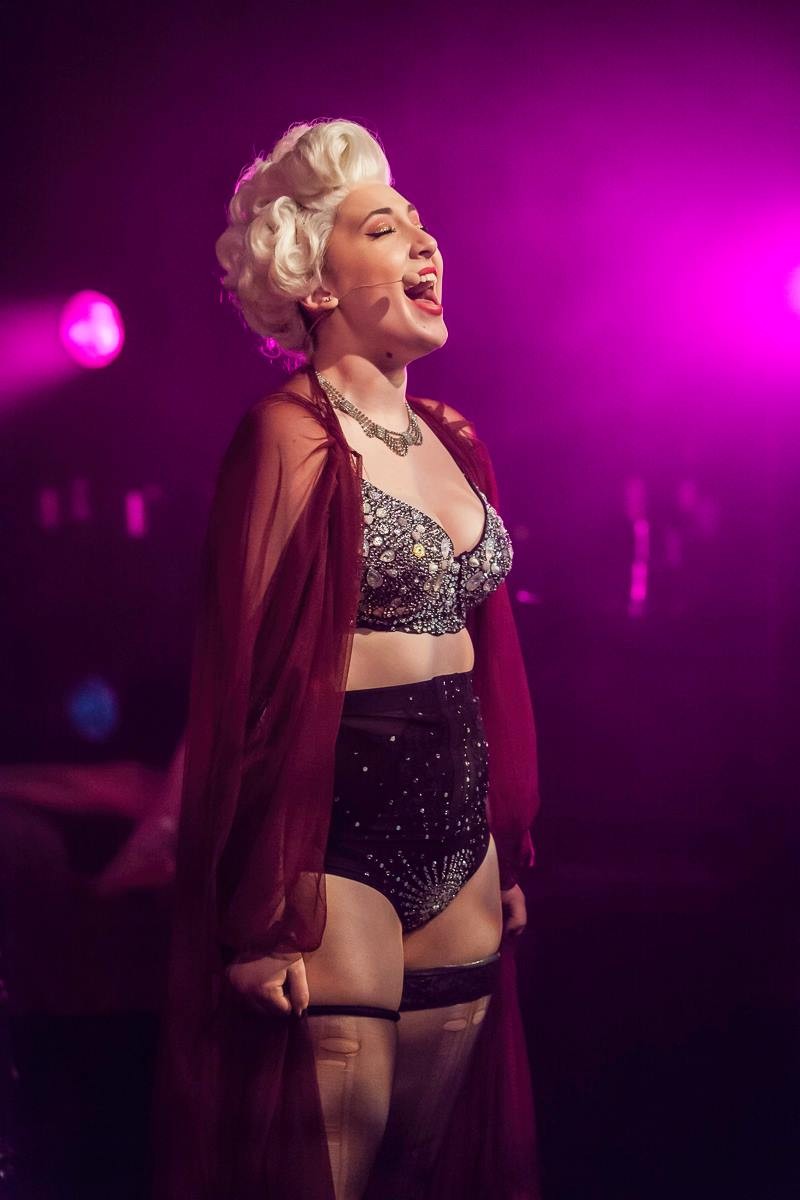 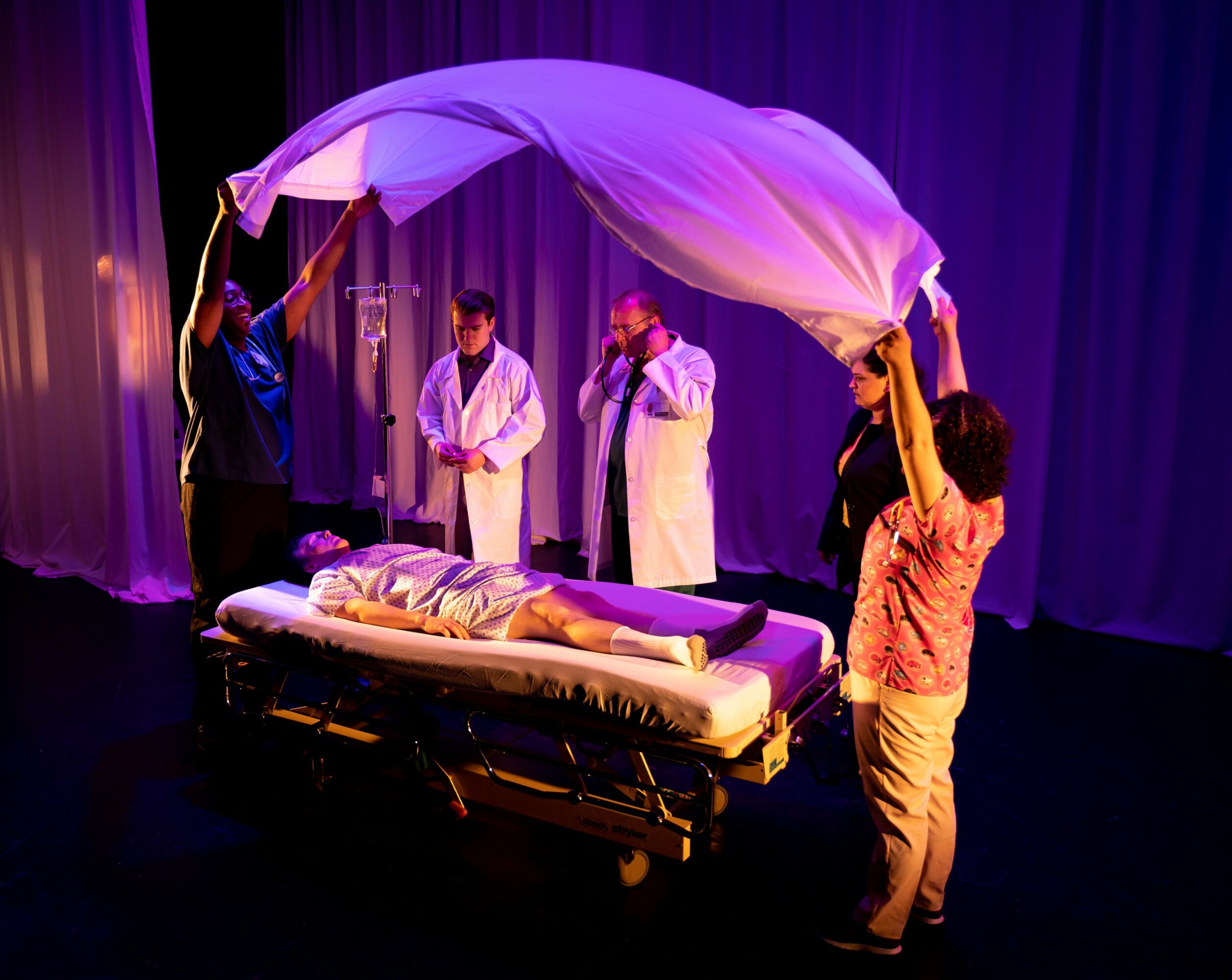 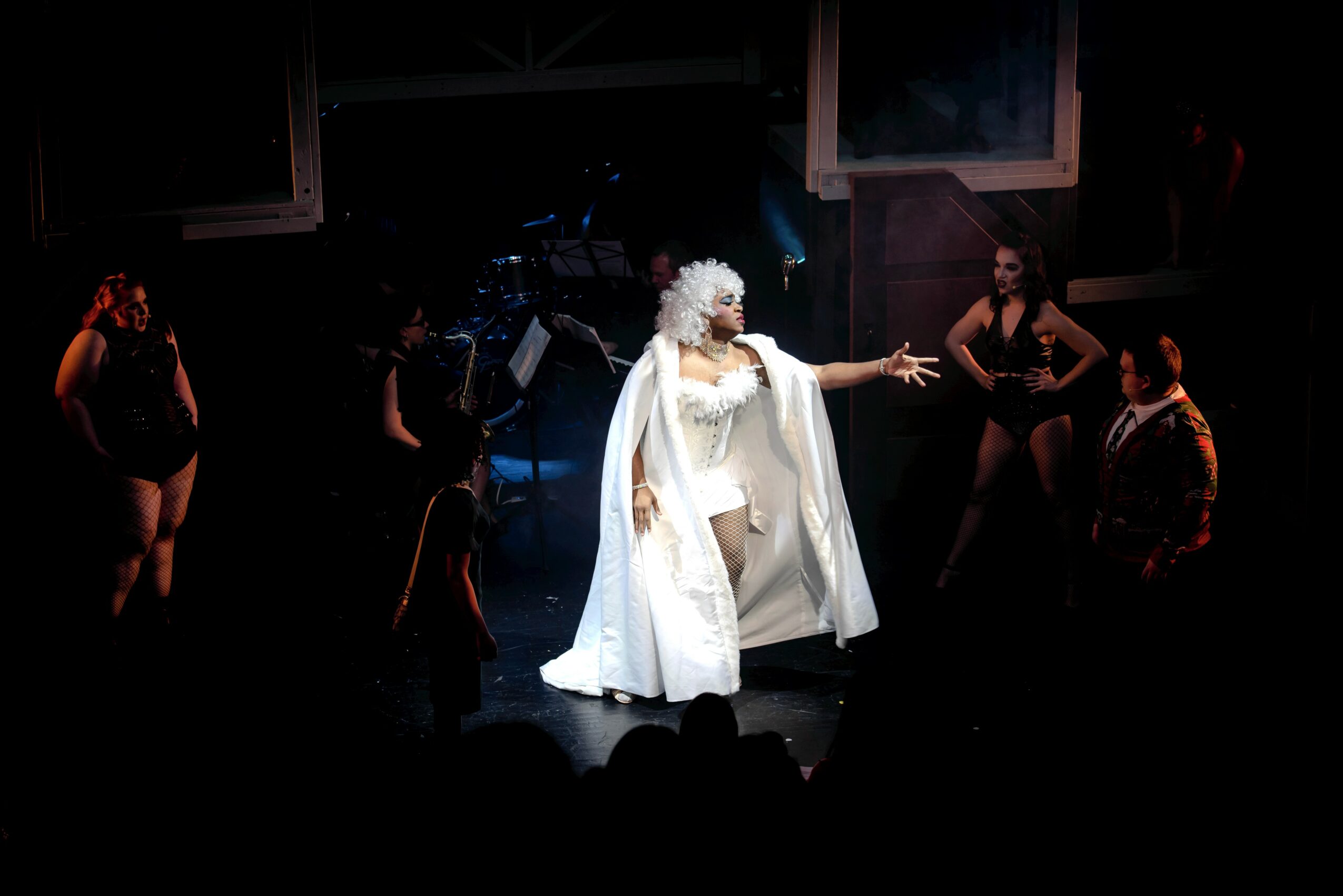 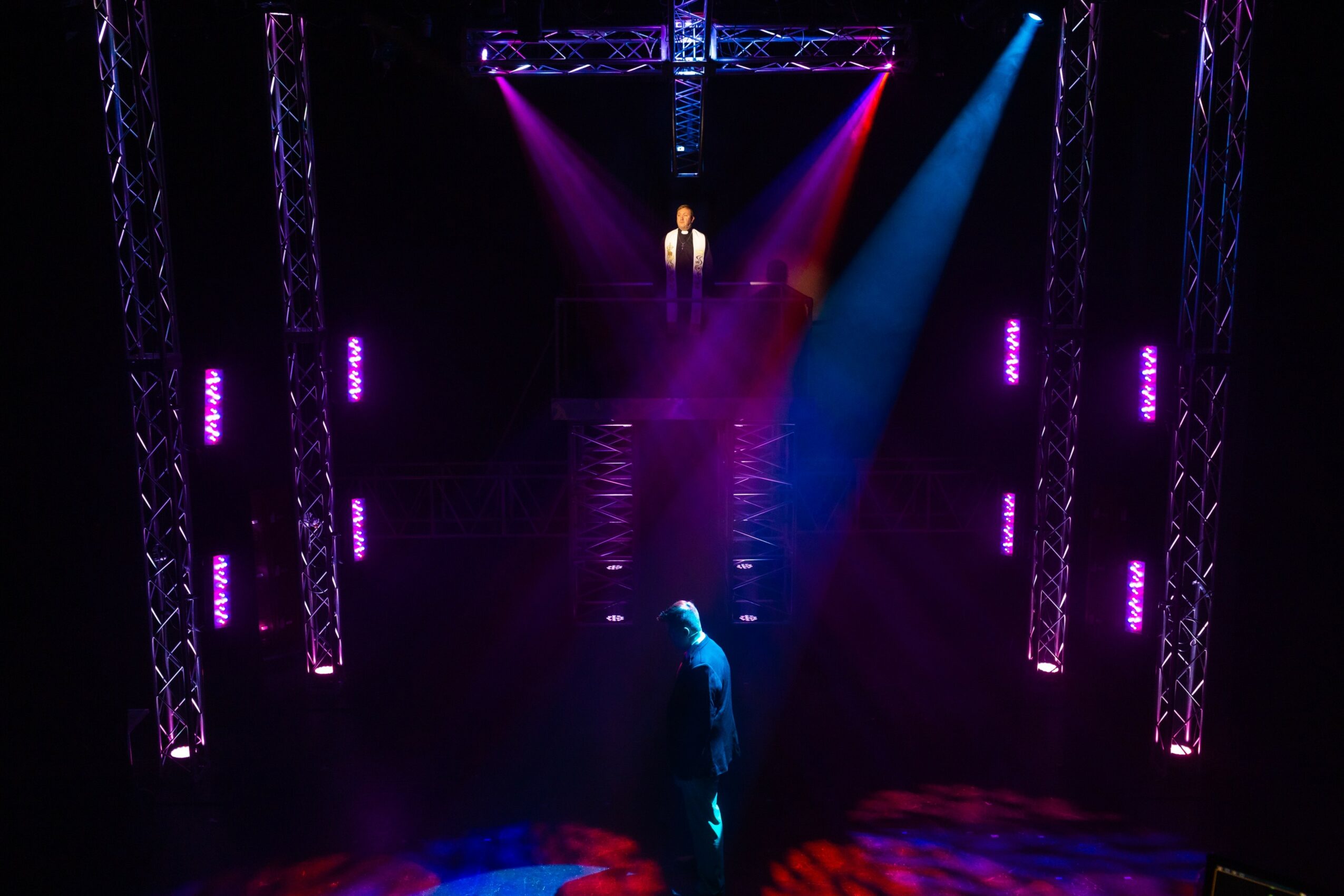 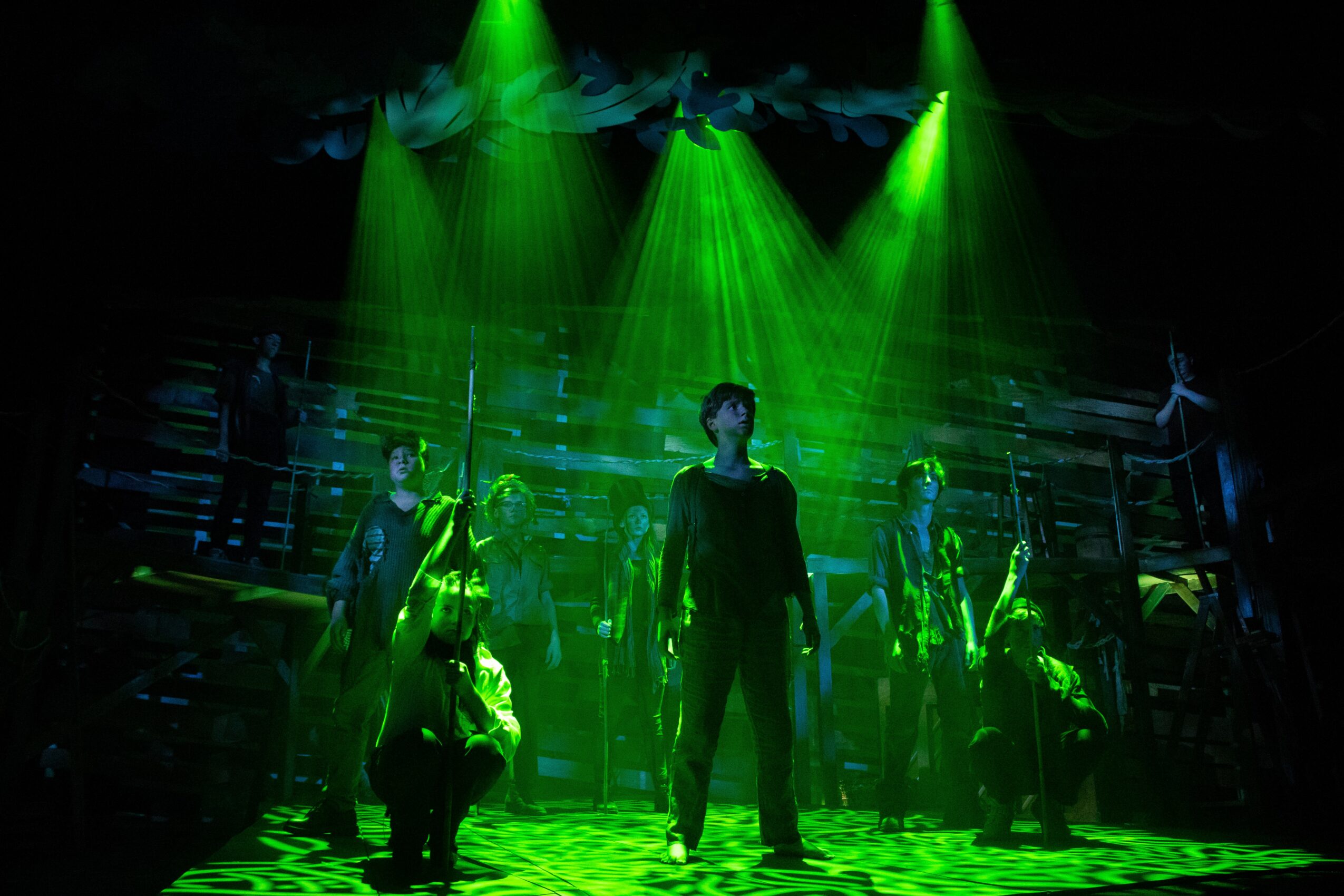 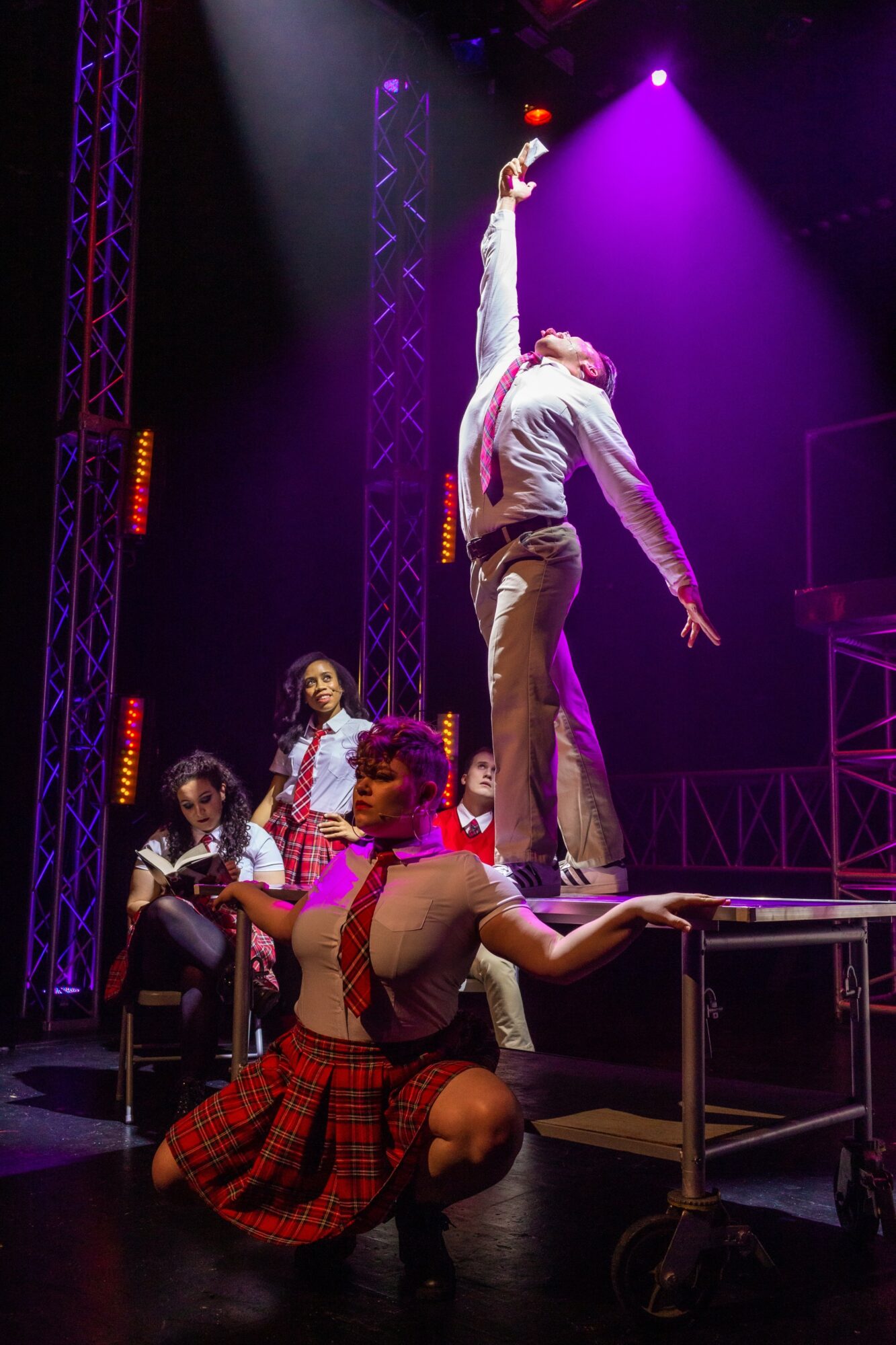 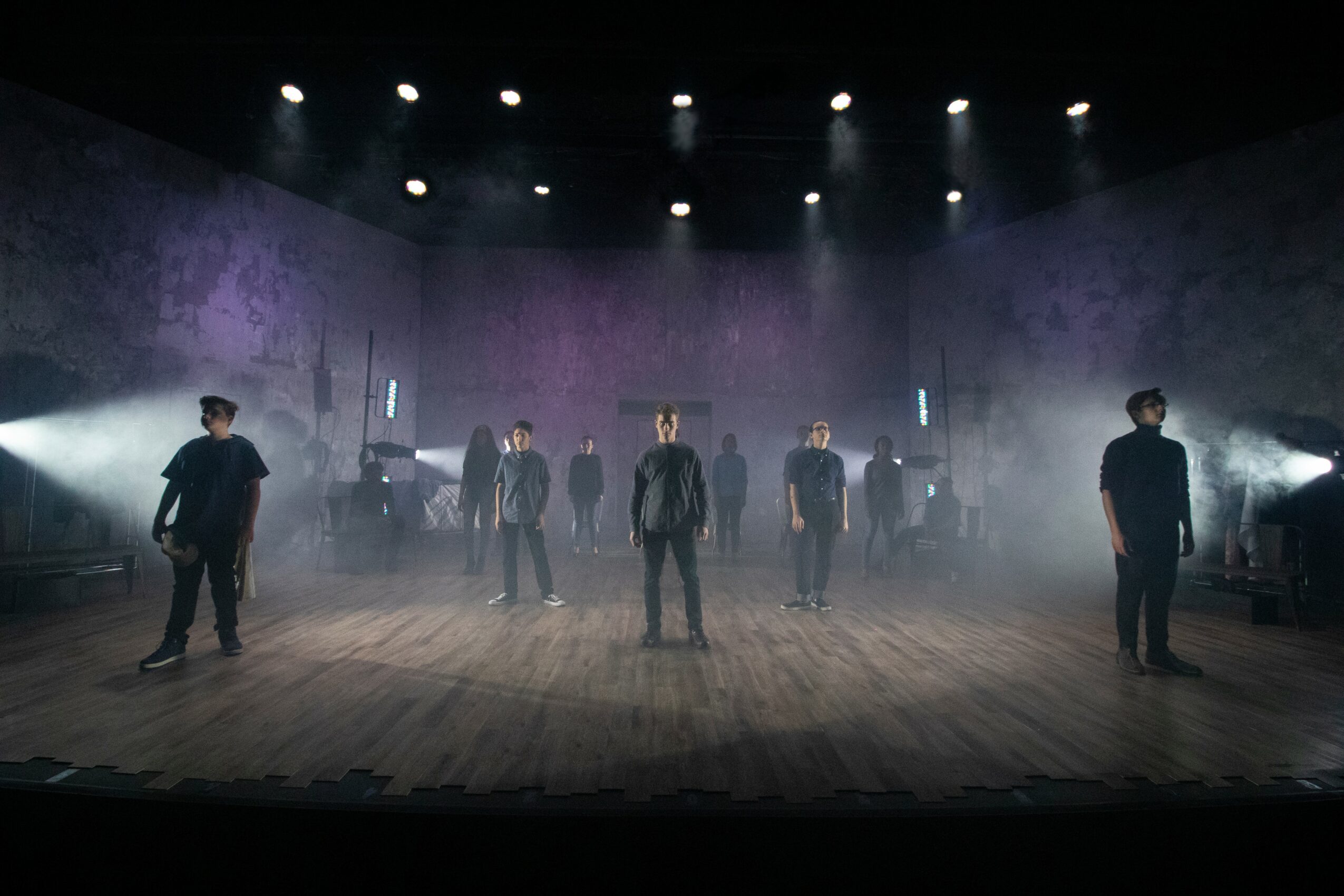