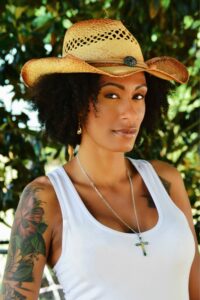 Today we’d like to introduce you to Marisol Correa.

Hi Marisol, so excited to have you with us today. What can you tell us about your story?
I was born and raised in Washington, DC. My parents got me into the performing arts at a very young age. I was in dance, music, art, singing, modeling, and anything that would allow me to flourish as a child and growing up.

My father, Jose ‘Pepe’ Correa was a renowned boxing trainer whose fighters included Sugar Ray Leonard, Lennox Lewis, and Riddick Bowe – among others. Being a Boxing Family, that lifestyle allowed me to travel the world, meet amazing people and love boxing in itself as a sport.

After I graduated high school, I joined the Army as an 88M1O which is a Motor Transport Operator. After serving five years, I left the Army due to nagging foot injuries that I acquired while serving my country. Fast forward and four kids later… I have a 24-year-old son, 14-year-old daughter, 12-year-old fraternal boy, and girls twins!!!

I settled down for a bit but my passion for the performing arts called out to me and I rejoined the industry. I continue to work as an actor, model, singer, and dancer. I now have an extensive list of credits in both television and film. I am proud of my journey and what is to come!

Can you talk to us a bit about the challenges and lessons you’ve learned along the way? Looking back would you say it’s been easy or smooth in retrospect?
Smooth?! Oh no, I have definitely had my struggles along the way and I’m sure that I’ll have them throughout the course of my journey. Honestly, although frustrating – I feel that experiencing bumps in the road has helped mold me into who I am today.

I’ve been through a lot in life but that’s a story for another time. What I’ve come across in regards to my career… people assume that because I have a famous father, that I would have my life and/or my career handed to me but that’s not the case. I’m adamant about not receiving handouts from anyone – even if offered.

I work hard in life… kids, home, work, and whatever comes my way!!! I’m an independent woman. Also, I’m sure a lot of it has to do with me being stubborn but hey, it is what it is! Hahahaha.

As you know, we’re big fans of you and your work. For our readers who might not be as familiar what can you tell them about what you do?
I am an Actor, Model, Singer, Dancer, Mom, U.S. Army Veteran, and Boxer. Fans of AMC’s hit series The Walking Dead will have spotted me with the Oceanside group during seasons 7, 8, 9, and 10.

I’ve also been seen in the Netflix series House of Cards and other popular series such as Empire, The Vampire Diaries, Stranger Things, This Is Us, and The Handmaid’s Tale. In addition to many television roles, I have appeared in the feature films Runaway Bride, Allegiant, Snowden, Baby Driver, and Godzilla: King of the Monsters.

I am also a Veteran of the Armed Forces, having served in the U.S. Army for five years. In addition to a busy acting career, I am a proud mother of four who loves spending time with my family! What sets me apart from others?! To be honest, nothing at all. We are all human beings in the flesh!!!

Who else deserves credit in your story?
They say that it takes a village and in my case, that’s so true! My parents, kids, family, close friends, acquaintances and even my fans have helped me and continue to help me along the way. My parents and family help me with the kids when I need to audition, work on set, and travel. They step up and I am so thankful for them.

It isn’t easy working in the industry of the performing arts and when adding me being a single parent to the mix, it’s almost impossible but we as a team make it work! My kids, close friends, acquaintances, and fans help me out by supporting me – whether it be cheering me on, showing love, and advocating for me.

They go above and beyond and I am forever grateful. I have so many people to thank because they all support me in more ways than one!!! Also, I can’t forget my haters…. they too motivate me. I’d like to thank them as well! 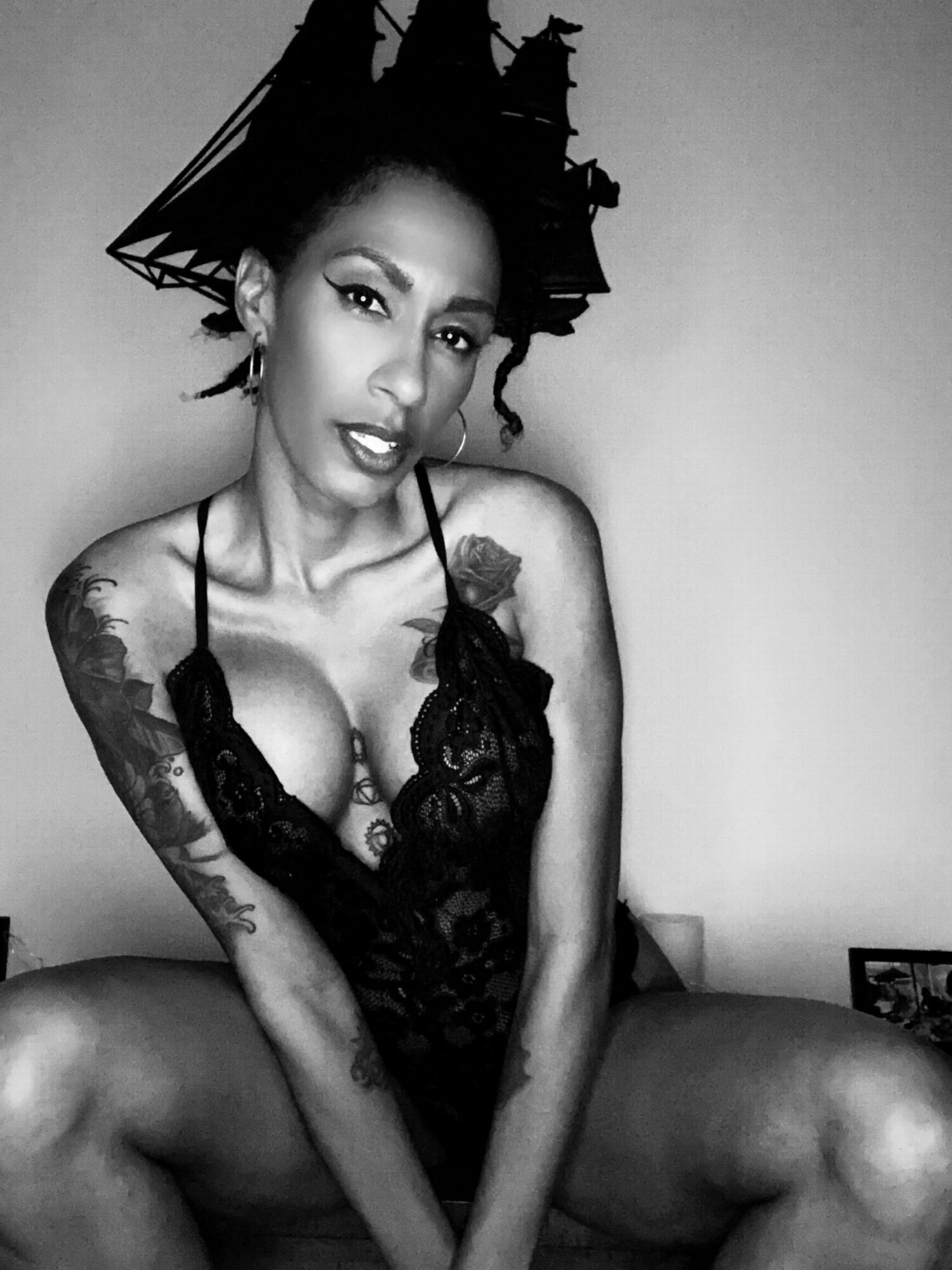 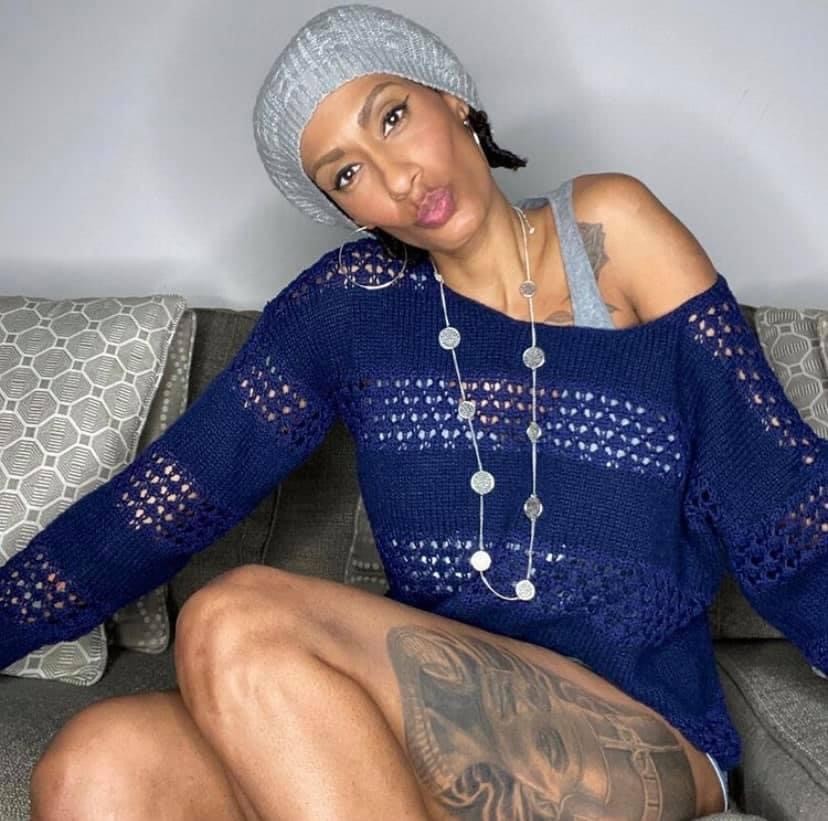 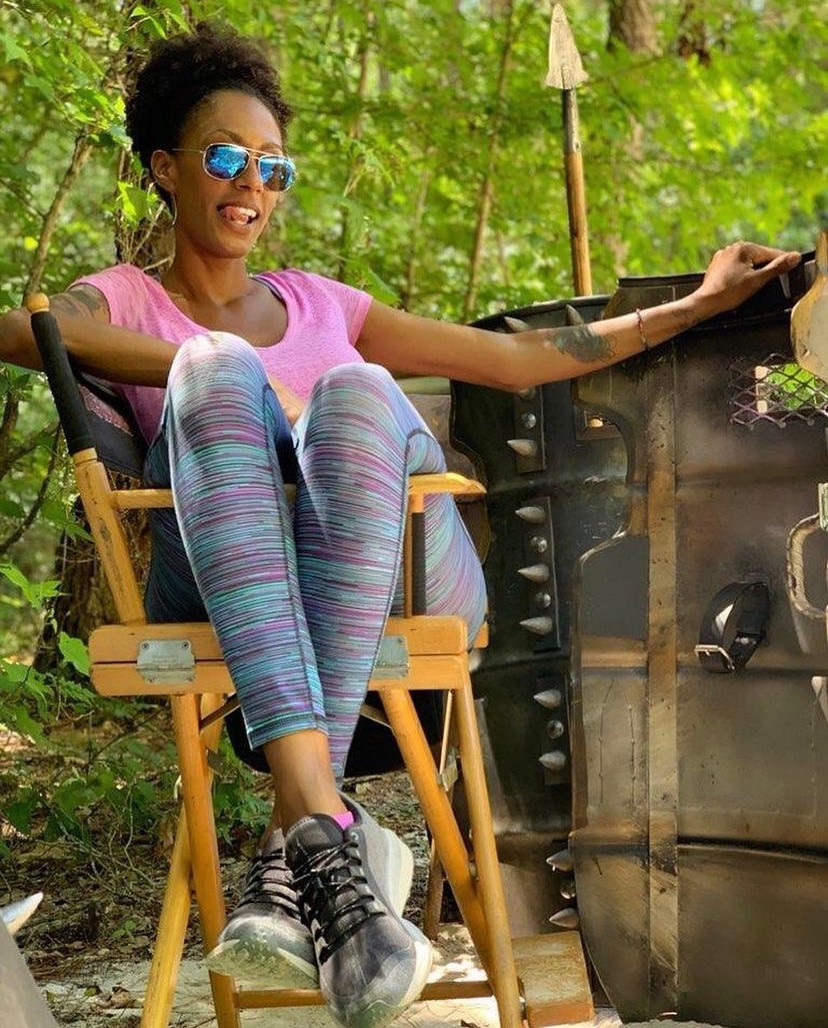 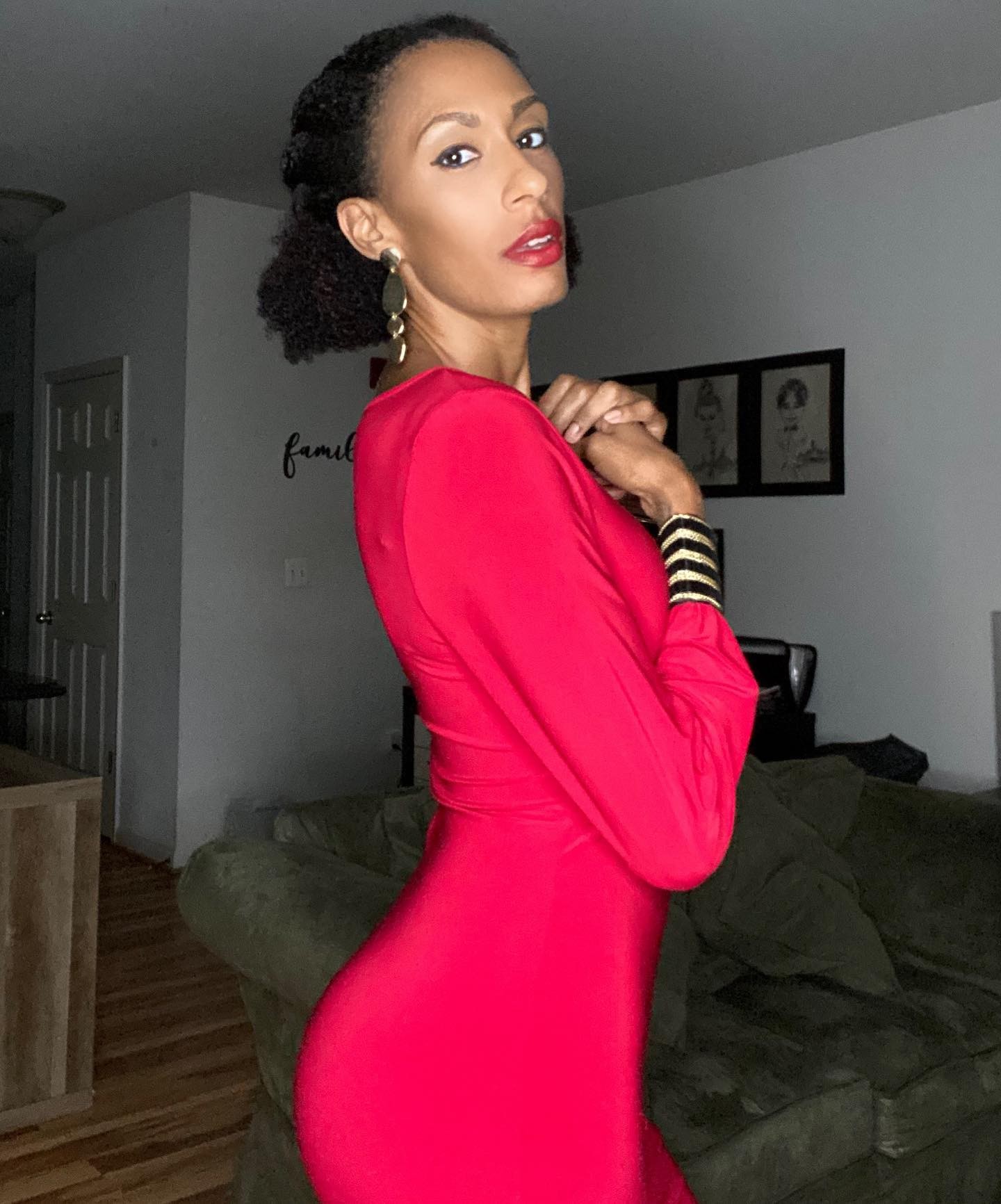 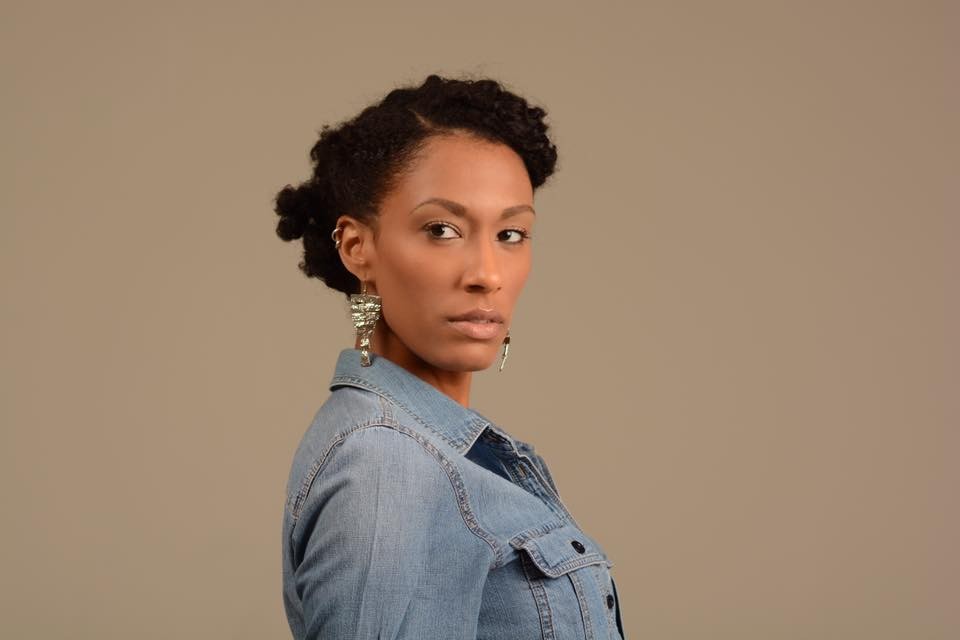 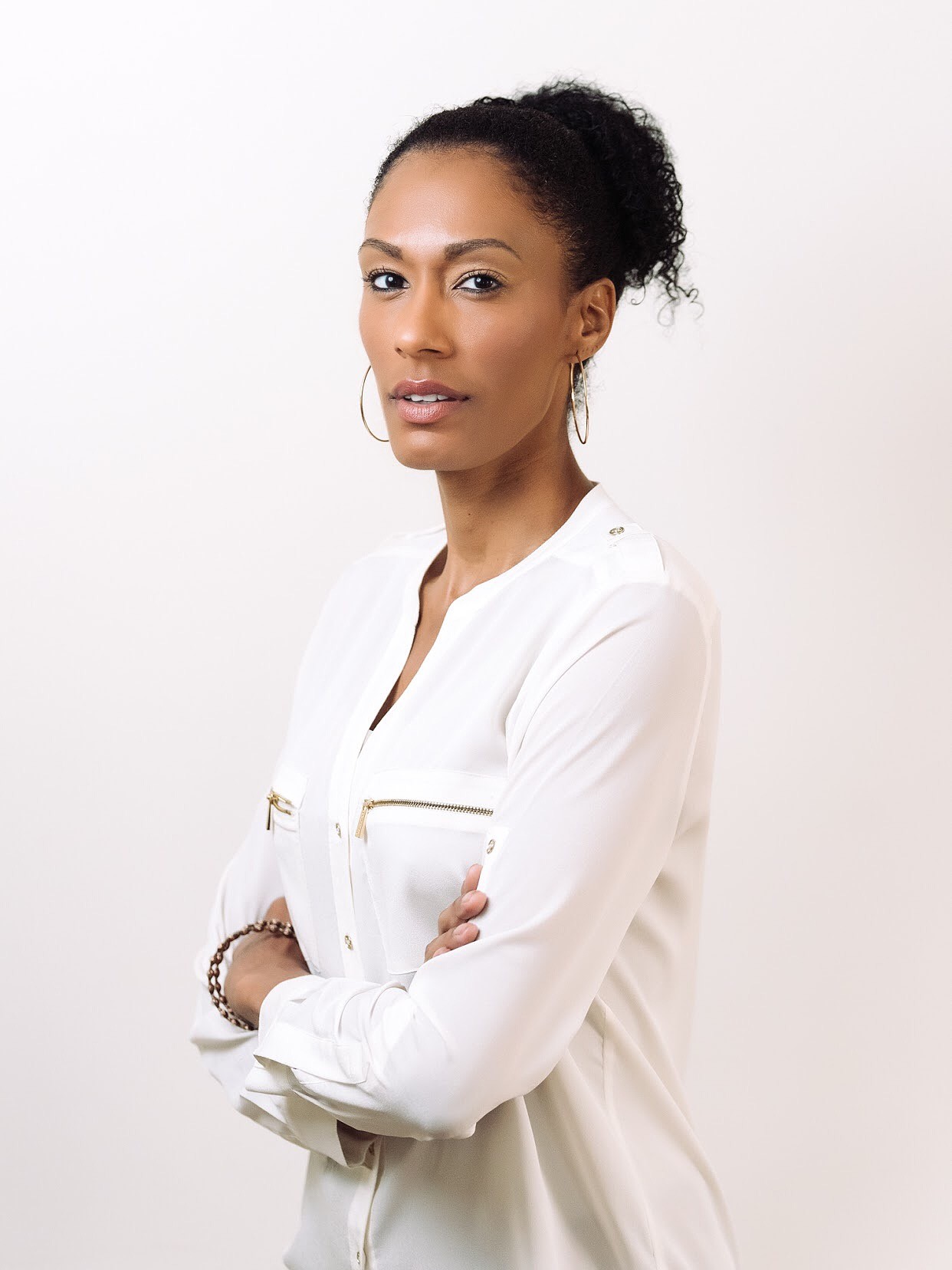 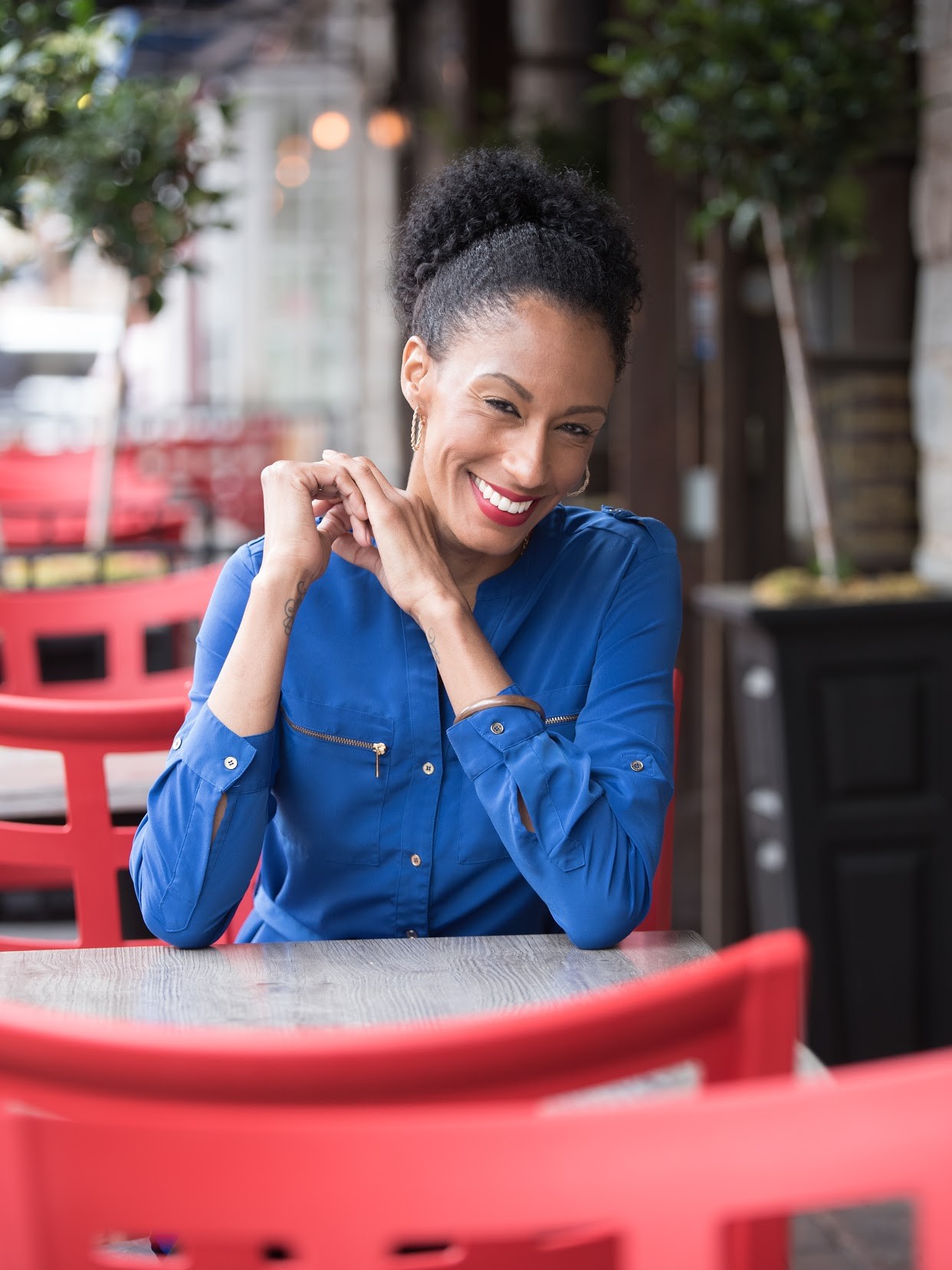 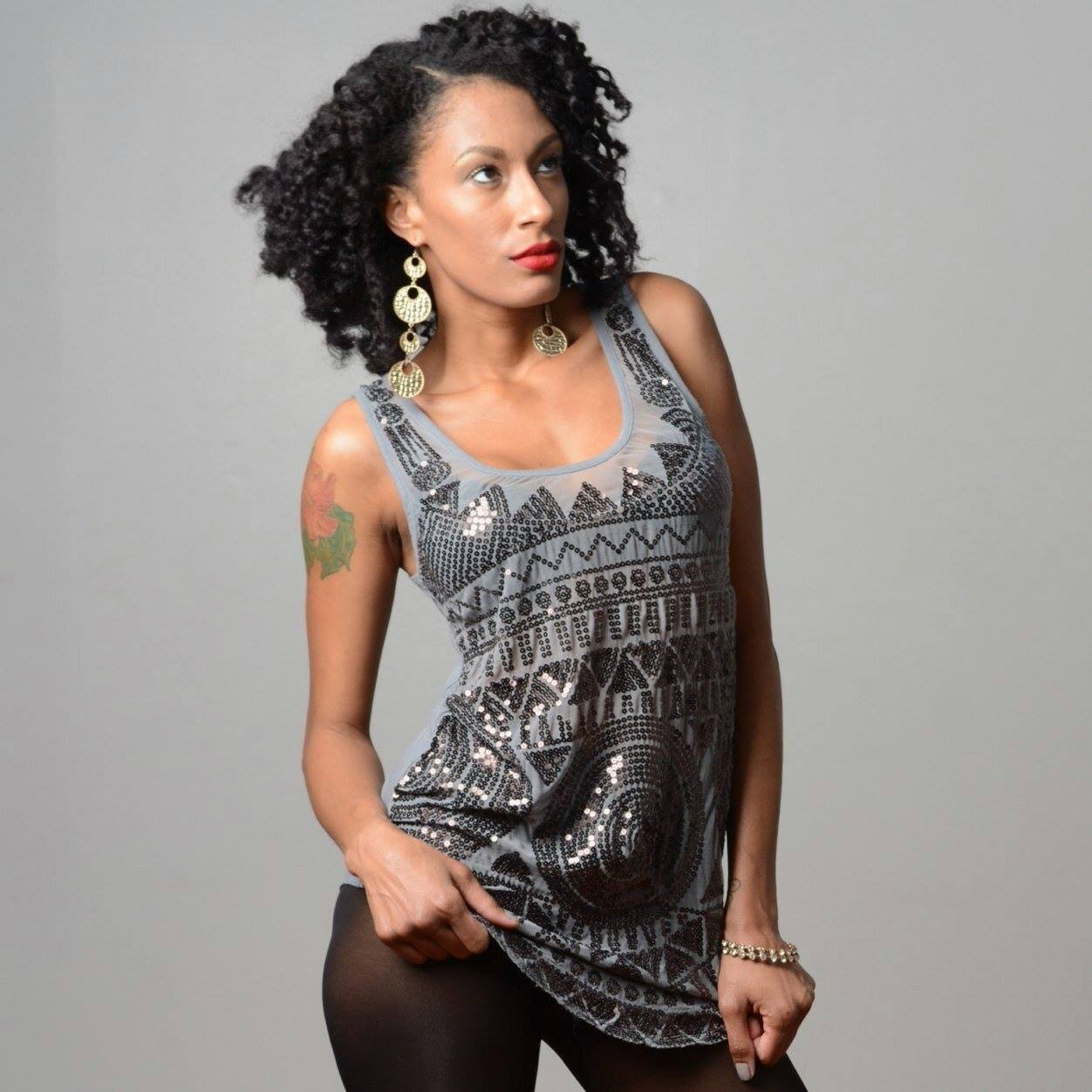 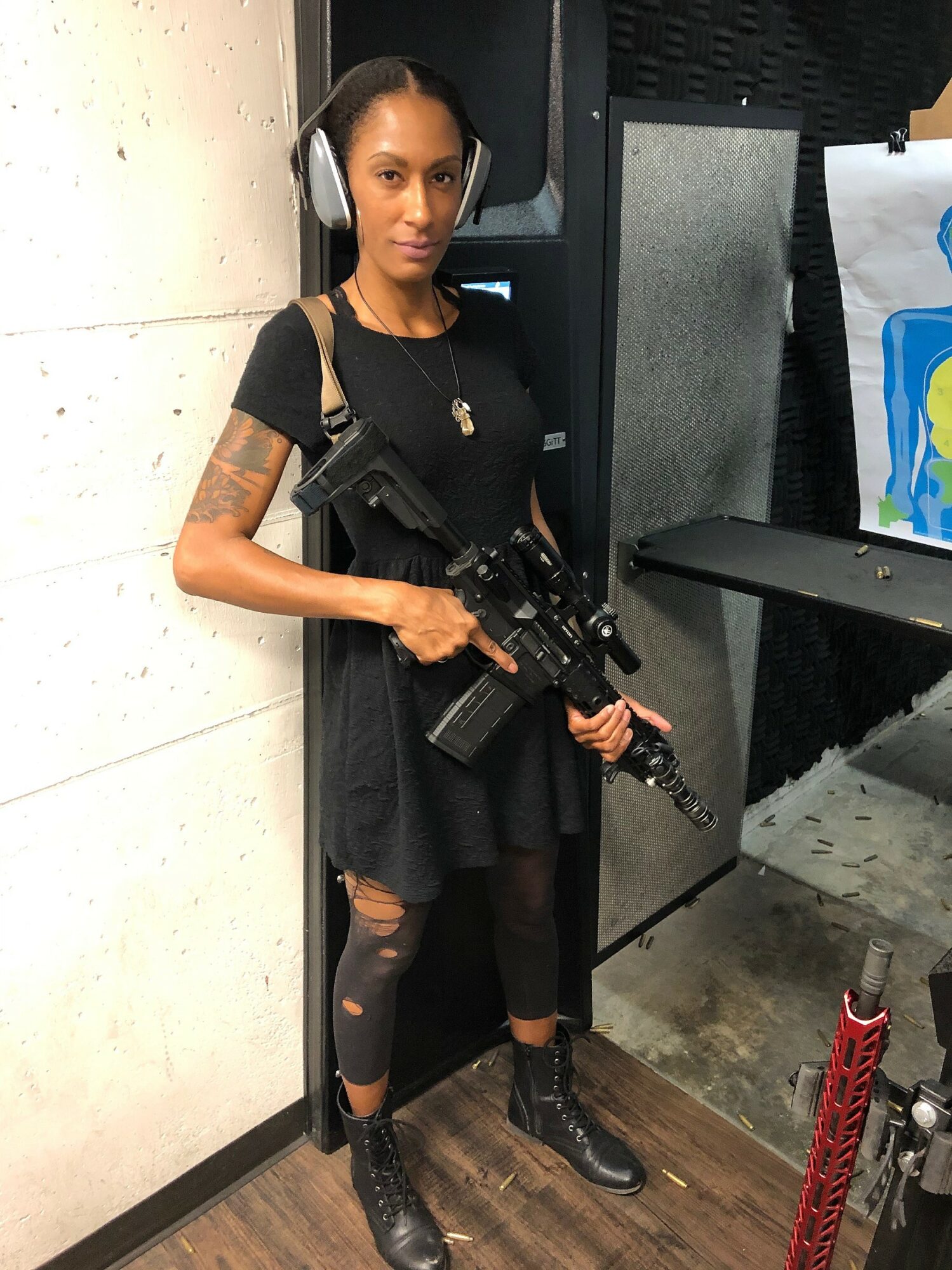