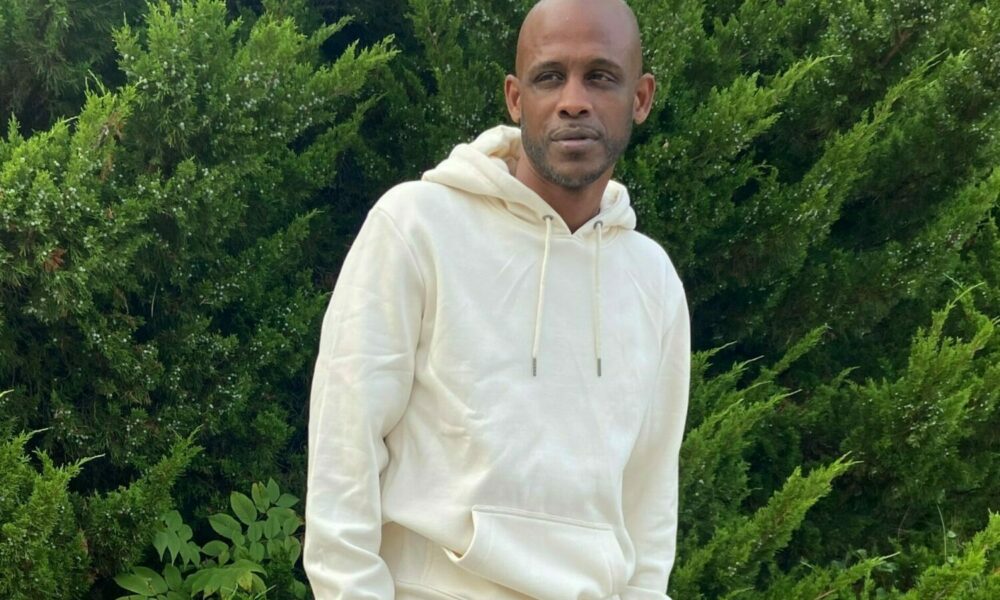 Today we’d like to introduce you to Joe Mansell.

Hi Joe, thanks for sharing your story with us. To start, maybe you can tell our readers some of your backstories.
I moved from California to Maryland to escape the gangs and the government placement of crack in black hoods. My mom and dad were divorced, and the troubles of a young age had already set in. When I was younger, teachers told kids like me that we would be criminals and convicts. This was said to us daily and believed by most after crack tore apart families and Neighborhoods. When I moved to the east coast into Columbia, there were more opportunities for my brothers and me, but the change was hard and long. I used to hang out in Baltimore when the towers were still up, the Hammer Jacks sign blazed bright off the freeway, and the ravers used to go to a rising club, a place that sent me to central booking. I hung out all over Maryland, and through these, I met many good people in the wrong place in life as I was one of those people, and the prison was my destination after I shot someone.

I know how to shoot, I lived on a base for a year in VA before Maryland, so we learned how to shoot out of boredom. After prison, people tried to pull me back into doing troubling things, but I was not in the mood anymore. I just wanted to be left alone. I got into construction, married, had a kid, and put all my effort into making a living and a family. The funny thing, after all these years of giving my best, all I have seen were companies that took advantage of their employees. So, after 17 years and finding out my back was going bad along with my shoulder, I knew my body would only be able to last so long. I had always been into clothing and even tried to do my own thing at one time after prison, but it did not work out. After the doctor gave me my results (we still worked the whole time), no raises, and the office told me I had to take a doped-out employee to get drug tested in my vehicle, I put in my 2 weeks notice and have not looked back. We decided to do our label instead of customization, so we got the equipment, stuffed it into our small apartment, and got to work.

We wanted to do something Baltimore, DC, and VA needed, so we came with Peace Treaties clothing. A peace treaty is a negotiation between two hostile parties. That could be with other people, the earth, yourself, and within yourself. That is the whole thing with peace treaties: finding peace. Think about it like this. There are a lot of drugs on the streets, and in my years, I have rarely seen someone forcing drugs on people (it does happen). People do drugs to escape the crappy reality that they face. There is no need for violence, and they could easily take turns and split profits, now running the streets as a giant corporation. No murders, and people are doing what they want to do anyway. That is what we are about: people finding peace in ways they have not looked at, with themselves and the environment around them.

We all face challenges, but looking back, would you describe it as a relatively smooth road?
Ha, ha, ha, a smooth road. Man, that is so funny. We won’t get into the struggles of life. There are so many struggles when starting a small business that is not service-based, as in you are offering labor of some sort. It is way different than providing a physical product. I tell you, especially clothing, it gets even more complicated if you add women’s clothing. We had to decide to do custom work or regular clothing. This was big because we were in the Patapsco flea market, but it did not have the same crowd. When I was younger, that place was packed.

Now, since we want this to be something we can replicate in apartments and houses, we are doing all the work someone who works with us would have to do. So, when we do, instead of hourly pay, they get paid a flat rate per item they work on, allowing wealth instead of paycheck to paycheck. To get this to be the way we produce is a tough aspect.

Thanks for sharing that. So, maybe next you can tell us a bit more about your work?
What we do is what most labels who are starting do. We order white-label clothing and embellish it. After we get bid enough, I have found pattern makers to produce our clothing to send to our embellishers all over the country when the time is right. So, when it comes down to it, I am most proud of the idea and the concept in general. The idea that I can make an impact on all. What sets us apart is the fact that we want this to be something that people can make a living off of. Due to trickledown economics and politics, the hourly rate game is old and outdated. We want to grow and change that. Just imagine being in an apartment making 40. dollars a sweat suit thank takes an hour to do or less. Imagine the local economy when a major clothing company is printed throughout cities and counties close to where the product is sold. Imagine the impact it will have when everyone around you is wearing sustainable clothing. This will help the environment—all part of the final plan that separates us.

Before we go, is there anything else you can share with us?
That we all can make a difference to improve ourselves and our environment 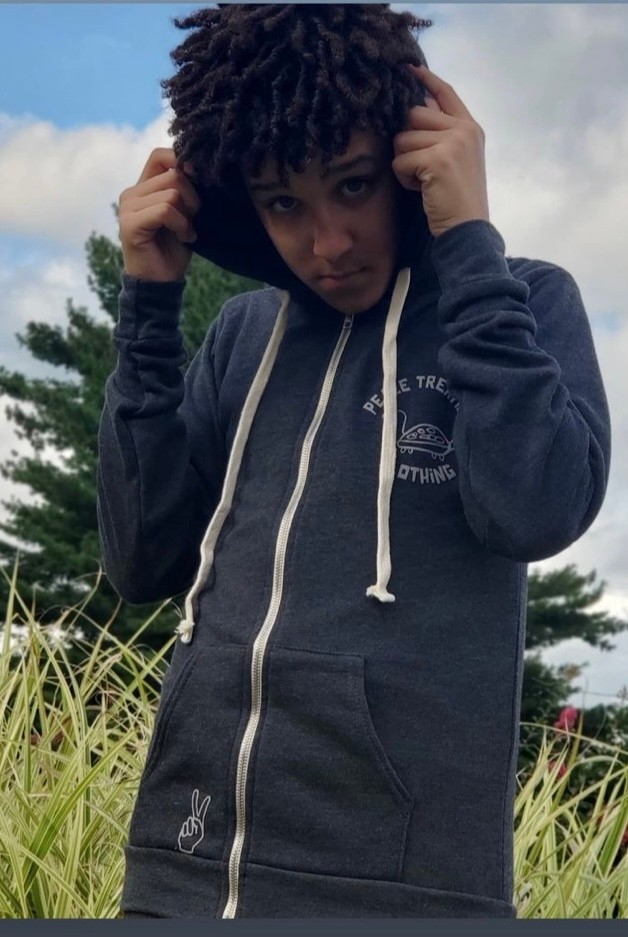 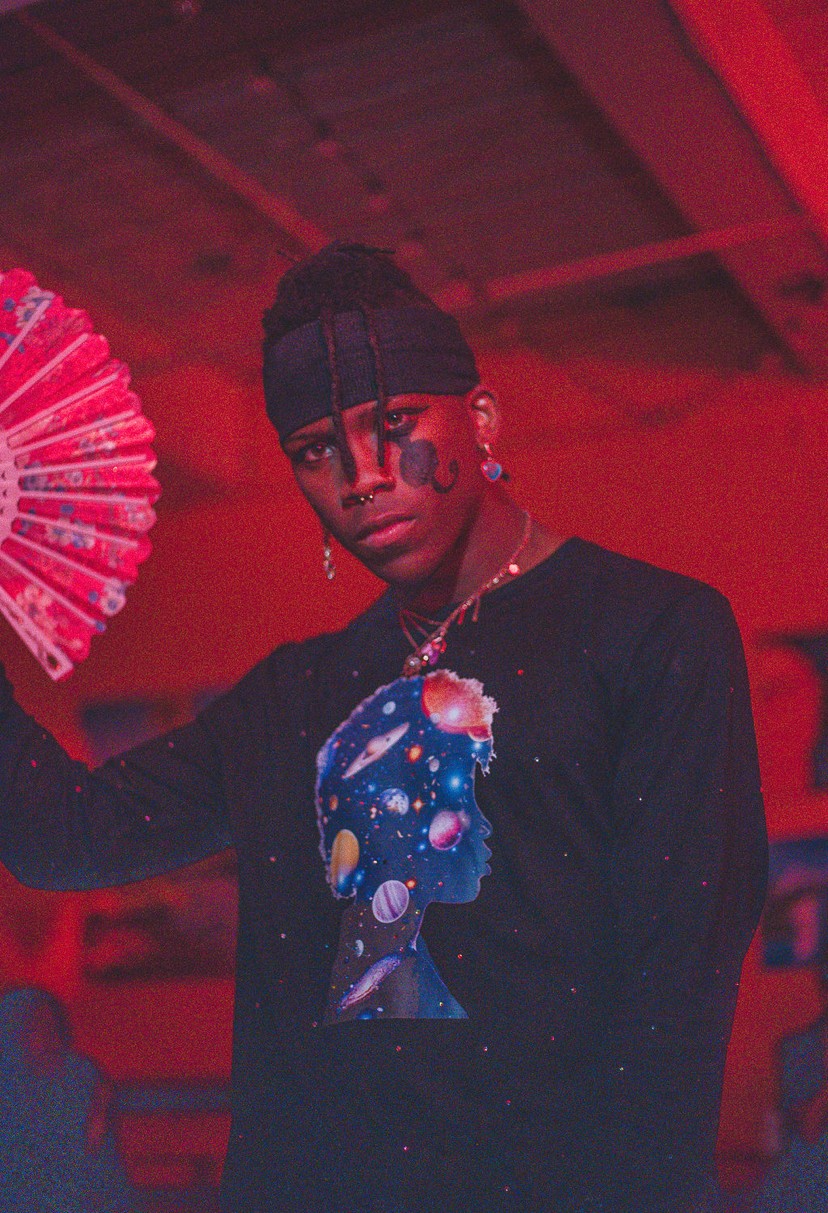 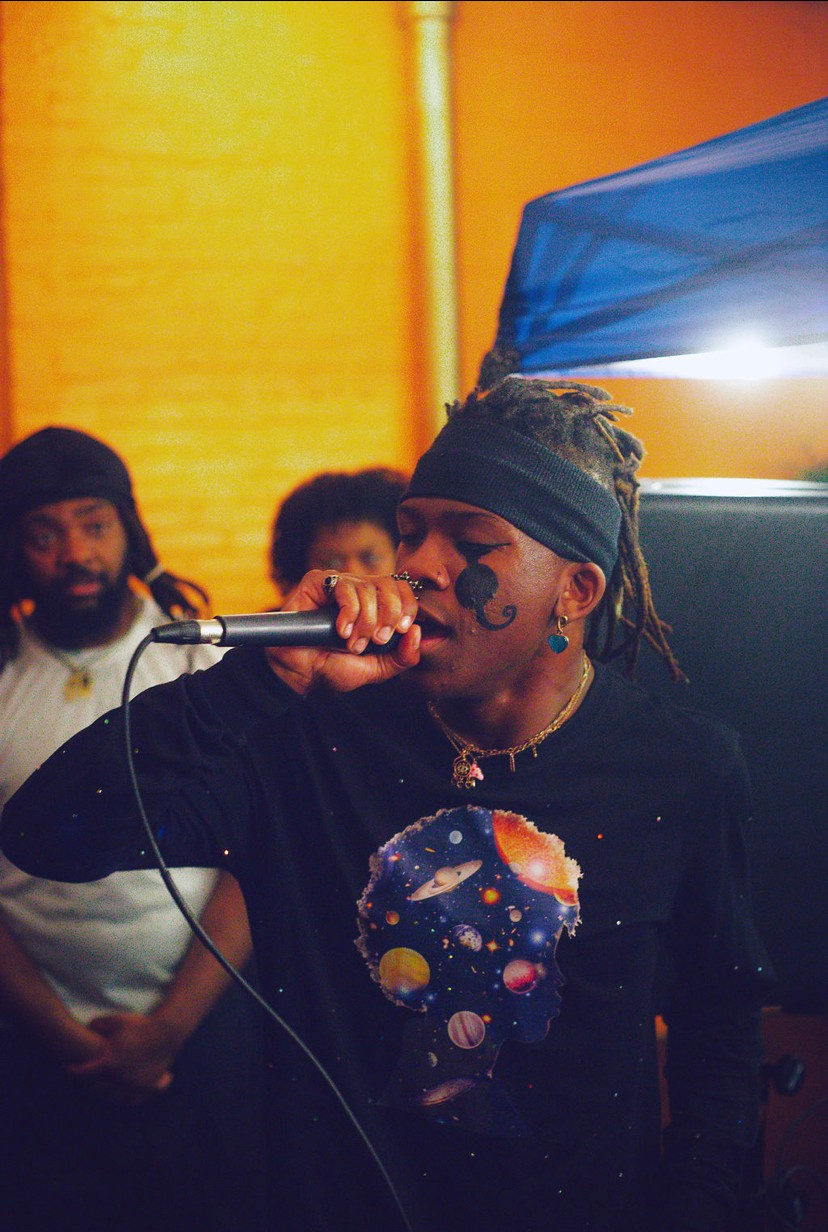 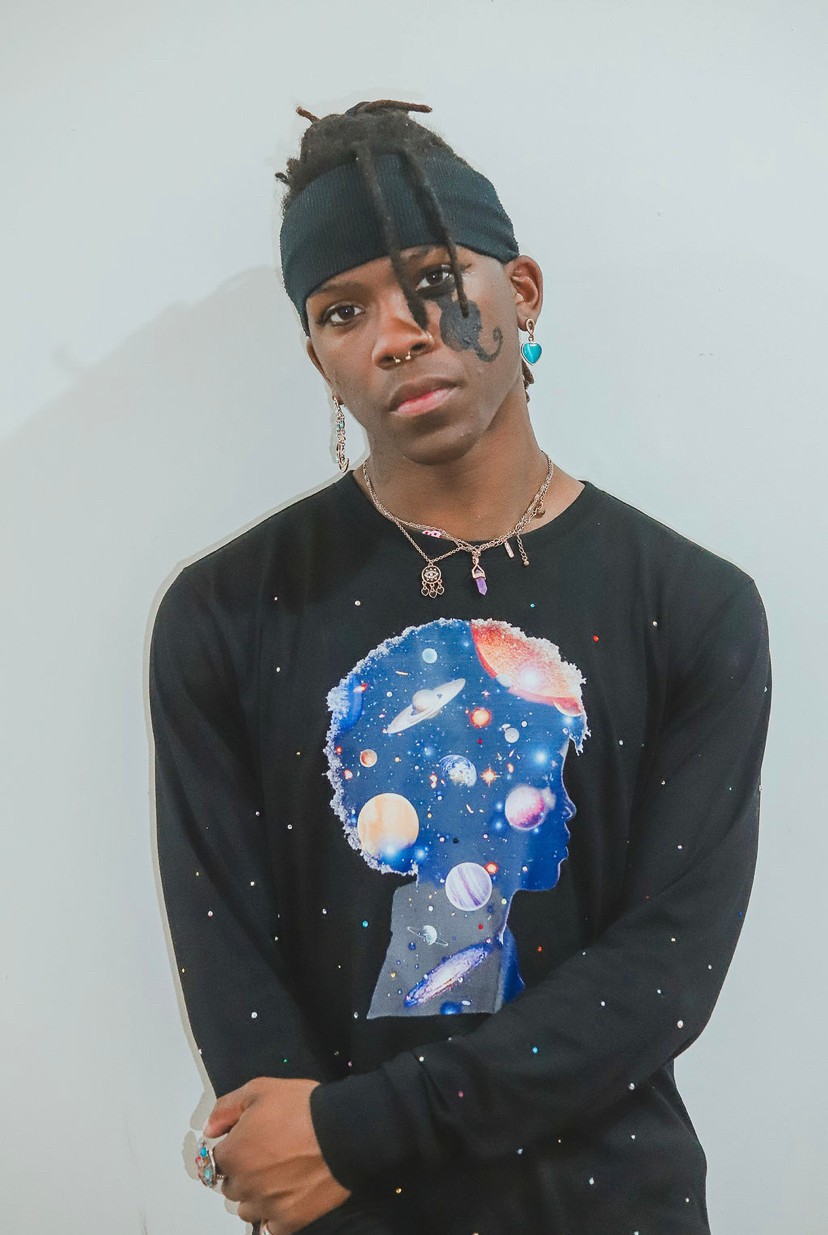 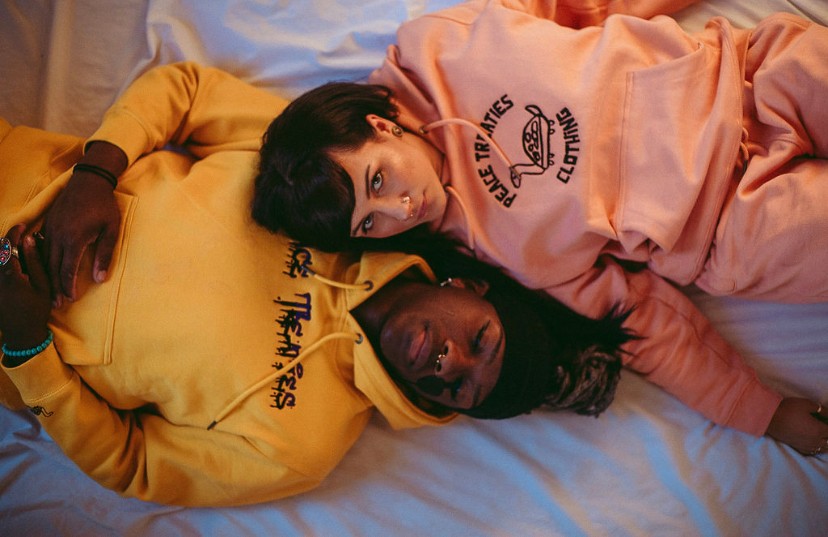 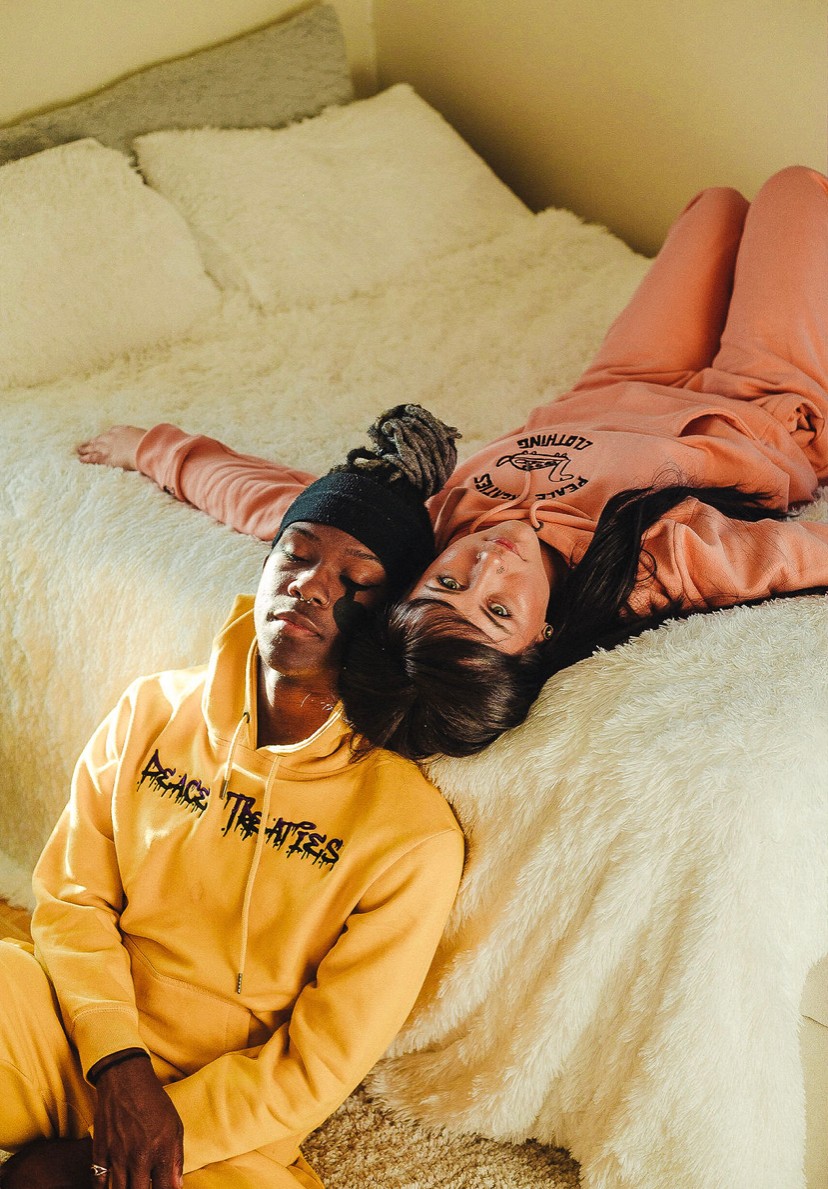 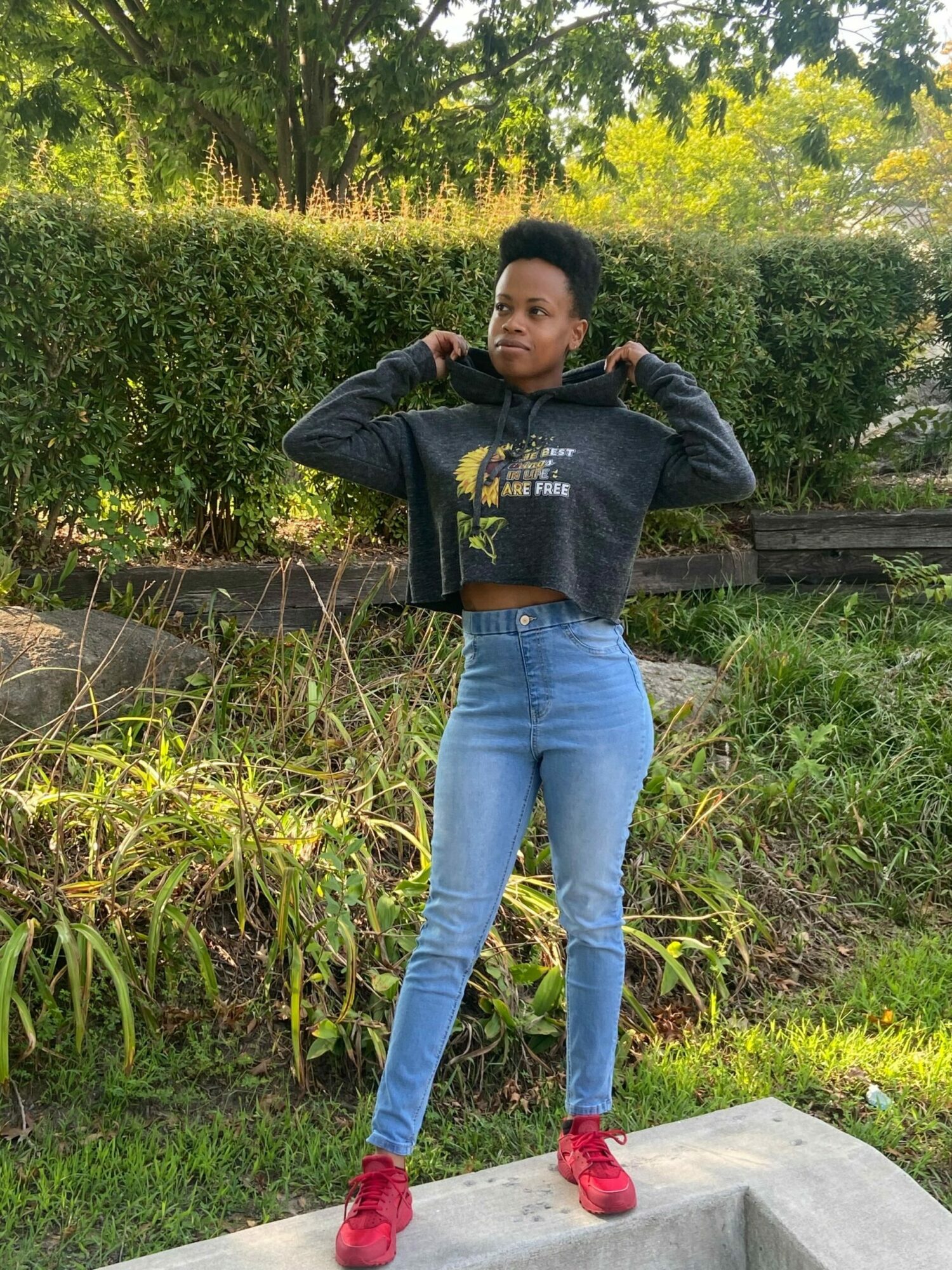 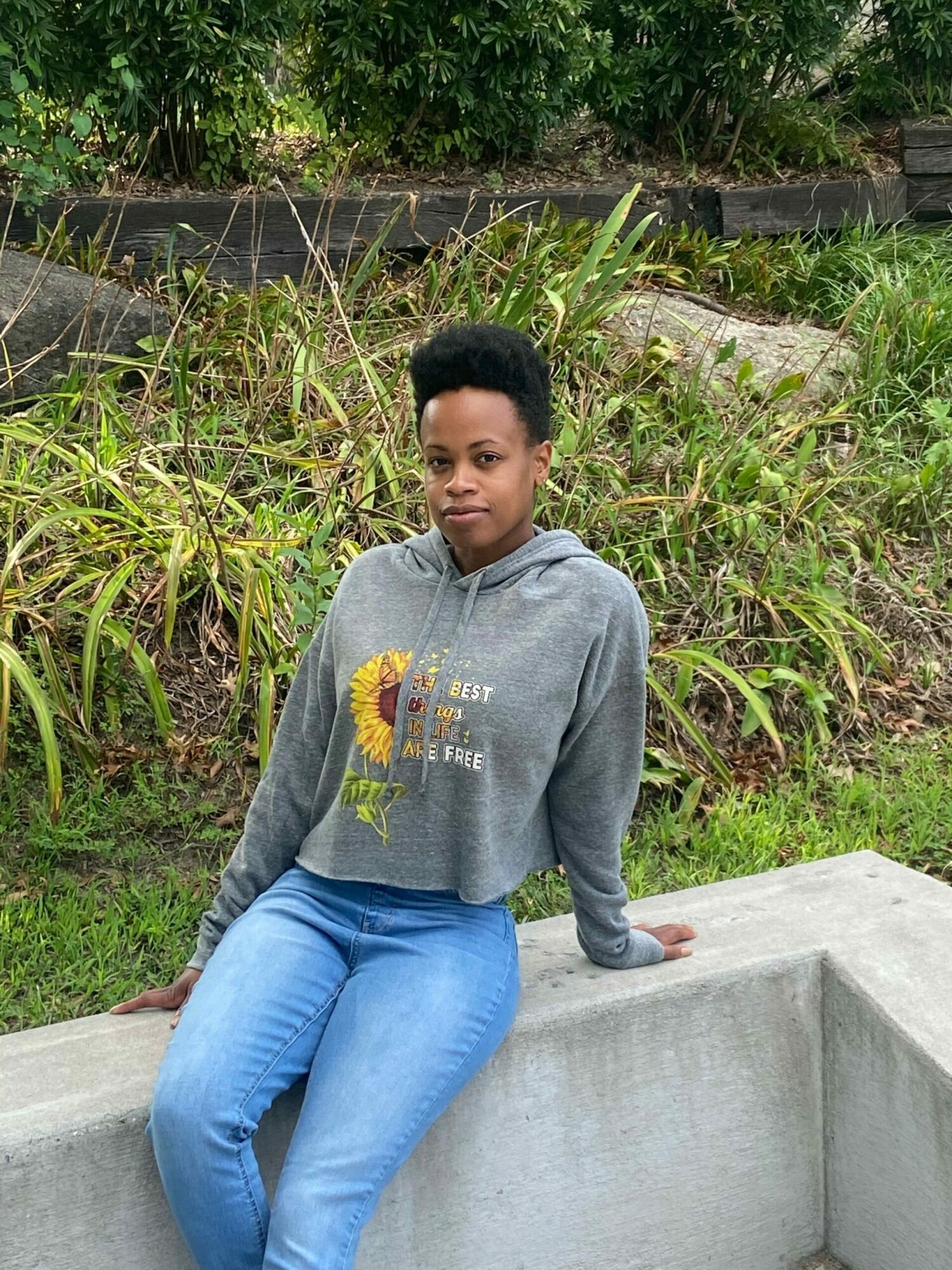