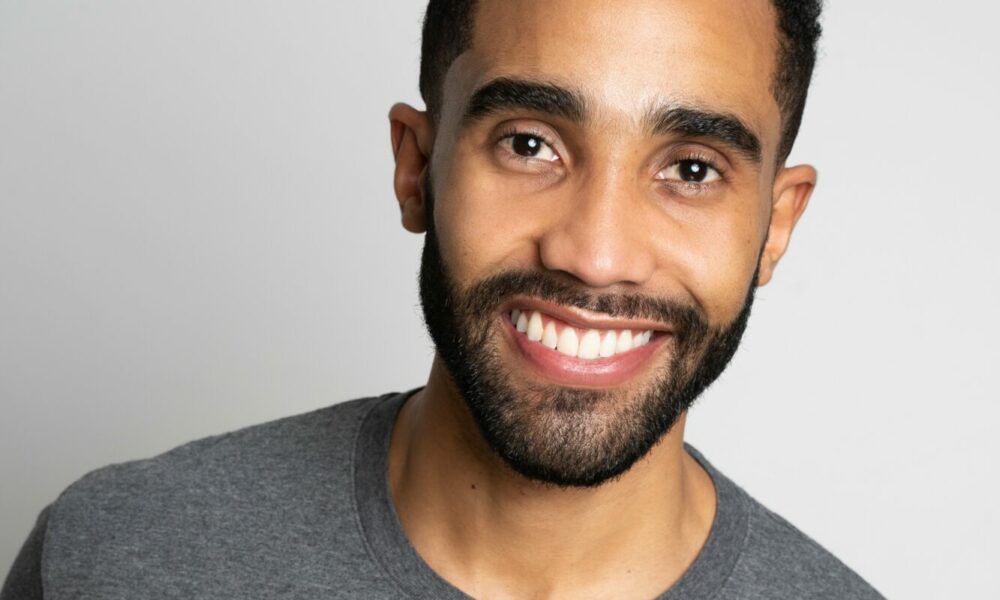 Today we’d like to introduce you to Jonathan Burke.

Hi Jonathan, we’d love for you to start by introducing yourself.
My love for theatre began in middle school at the Cardinal Sheehan School. I began my formal acting training in high school at the Baltimore School for the Arts while simultaneously participating in the Arena Players Incorporated’s youtheater program. I ultimately received a BFA in musical theatre from Ithaca College. After graduating, I performed in numerous regional theaters throughout the country, in multiple national tours, Broadway and Off-Broadway shows, commercials and television series.

We all face challenges, but would you describe it as a relatively smooth road?
The entertainment industry is one of many ups and downs, so it has not always been a smooth road, but it has always been a road from which I have learned and grown. The first major disappointment came when I wasn’t accepted to my number one college pick’s musical theatre program. However, I was accepted to every other program to which I applied and ultimately was fulfilled by my 4 years as a BFA musical theatre major at Ithaca College. I wouldn’t have wanted it any other way. The second and largest struggle I endured was fracturing my foot during the final rehearsal day of my Broadway debut in the original cast of a musical entitled Tuck Everlasting.
I ended up being on medical leave from the show for the entire time that the show ran on Broadway, so I never actually performed the role I originated on stage; instead of wallowing in what appeared to be a major loss, I viewed my absence as a sign of something even more dynamic to come my way in terms of a Broadway debut. That sign finally came as I made my Broadway debut in the original cast of Choir Boy and ultimately closed the production as the leading role. At that moment, I knew that everything happens for a reason and that nothing would stand in the way of my purpose.

As you know, we’re big fans of you and your work. For our readers who might not be as familiar, what can you tell them about what you do?
I would describe myself as a multi-hyphenate actor/singer/dancer/writer/producer. I can be seen as ‘Eric’ on Amazon Prime Video’s “Harlem” and have been seen on NBC’s “New Amsterdam,” Hulu’s “Only Murders in the Building,” and EPIX’s “Bridge and Tunnel.” I am the co-creator/co-executive producer/co-writer/co-star of a series to pitch, “Not Looking.” On Broadway, I appeared in the leading role, Pharus Jonathan Young, in the closing company of Choir Boy. As Young Man 5/Toby’s Agent/Charles Wilcox in the Original Broadway Cast of the Best Play Tony Award-winning The Inheritance, and was a member of the Original Broadway Cast of Tuck Everlasting. I was seen Off-Broadway as Jordan in Patience at Second Stage Theater, as Elzie in Toni Stone at the Roundabout Theatre Company’s Laura Pels Theatre, as Priest/Judge in Joan of Arc: Into the Fire at the Public Theater, and as Junior Addict in Langston in Harlem at Urban Stages. My touring credits include Mary Poppins, A Christmas Story: The Musical, Joseph…, and Cats. Regionally, I have appeared across the country at the Eugene O’Neill Theatre Center, Berkeley Repertory Theatre, Goodspeed Opera House, and Syracuse Stage (for which I won a SALT Award for Leading Actor in a Musical as Bert in Mary Poppins), The Muny, Portland Center Stage, Baltimore Center Stage, the Studio Theatre, the Hangar Theatre, the MGR Playhouse, the Broad Stage, and the Virginia Stage Company.

Is there any advice you’d like to share with our readers who might just be starting?
The number one piece of advice I would give to anyone in the entertainment industry, especially the acting industry, is to be your truest self at every possible moment and step of the journey. It is in the things that make you uniquely you that you will always shine because there is no other you in this world. When I finally fully embraced every facet of my being and let all of those facets shine, the world opened up for me. I promise that if you do the same, the world will also open up for you! 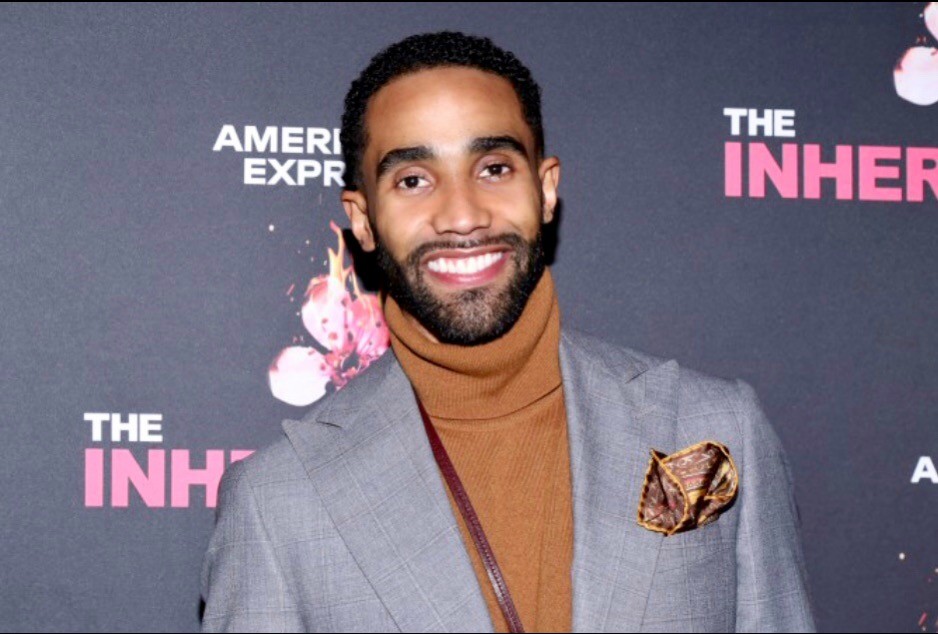 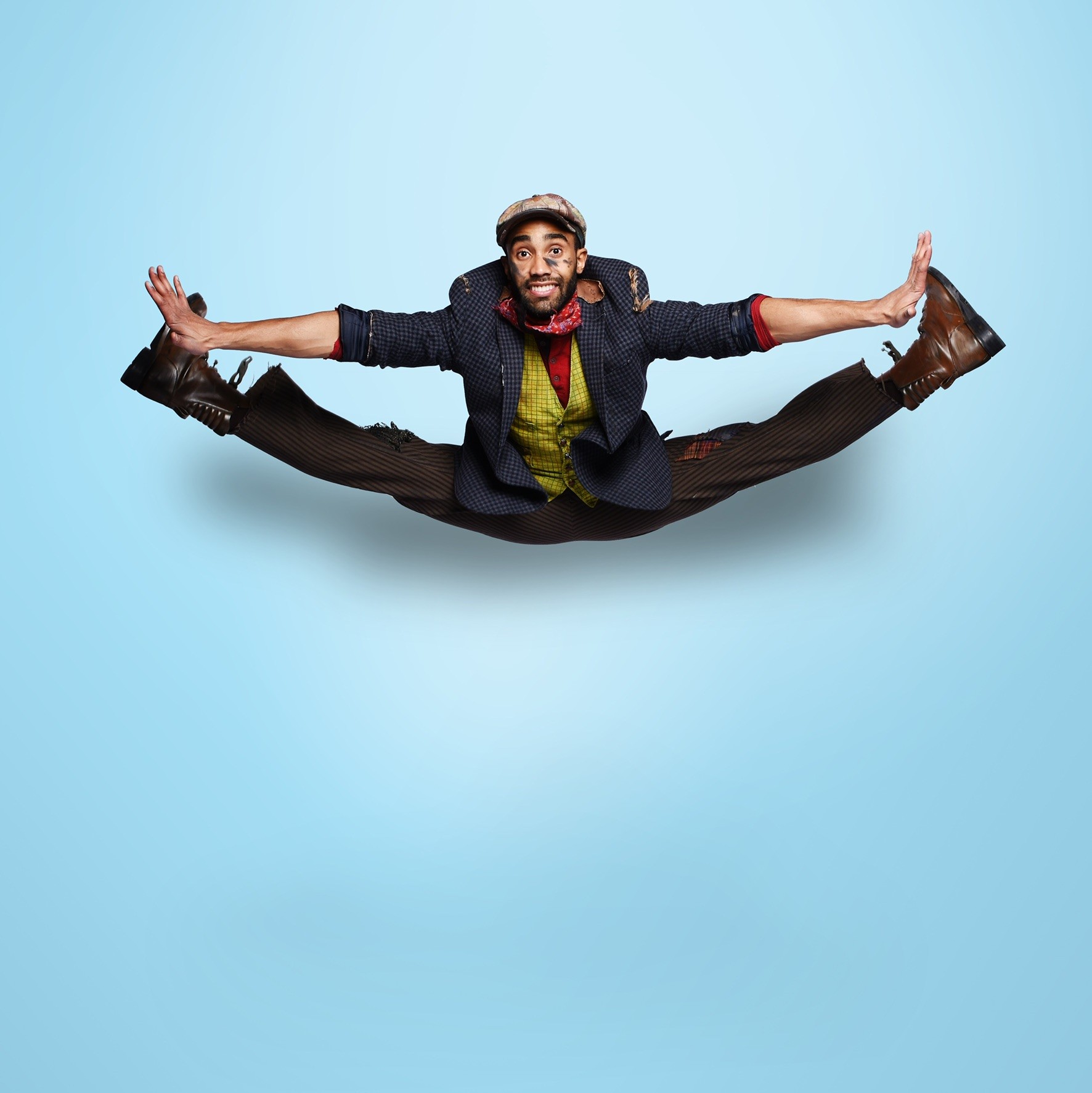 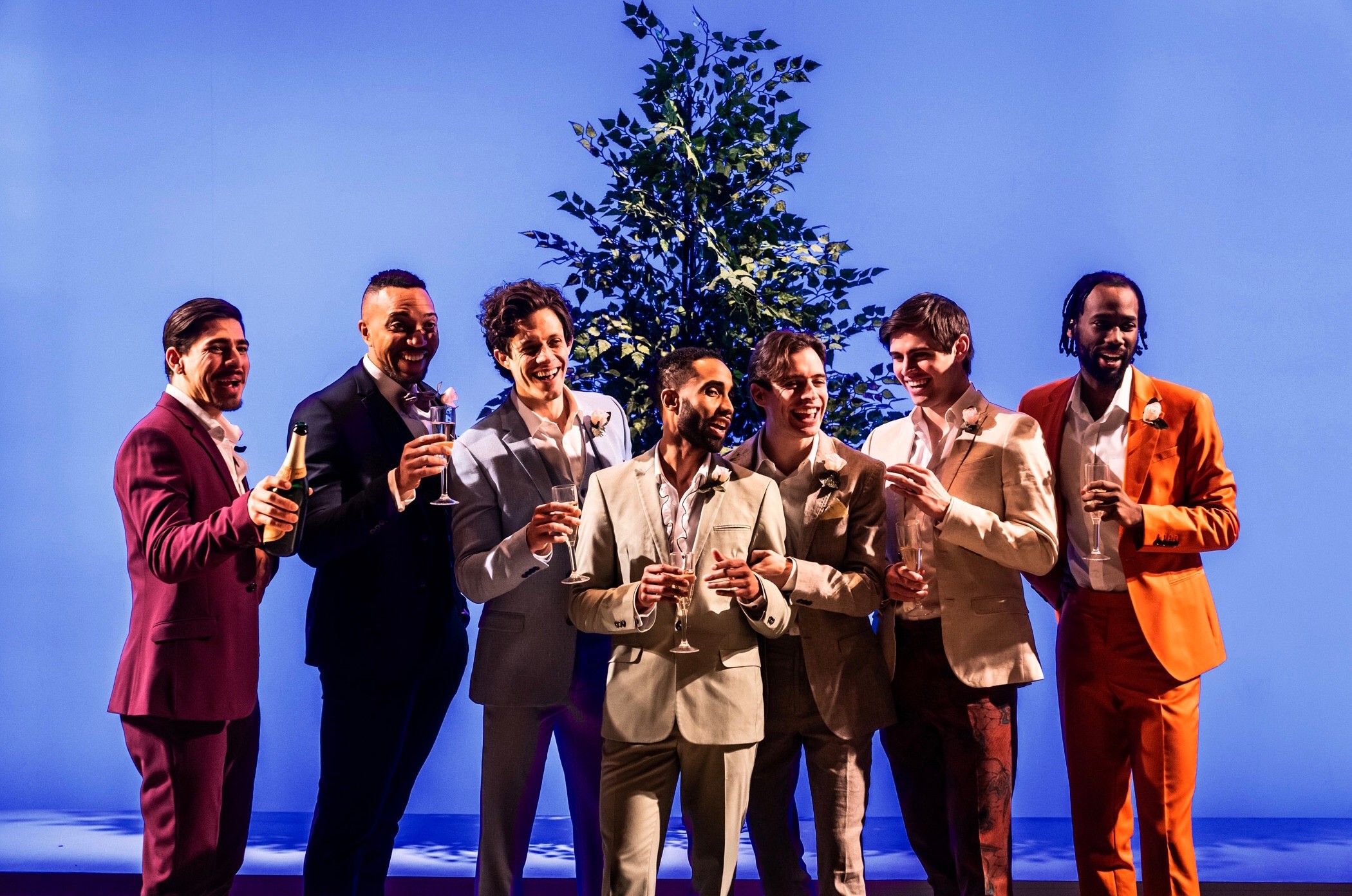 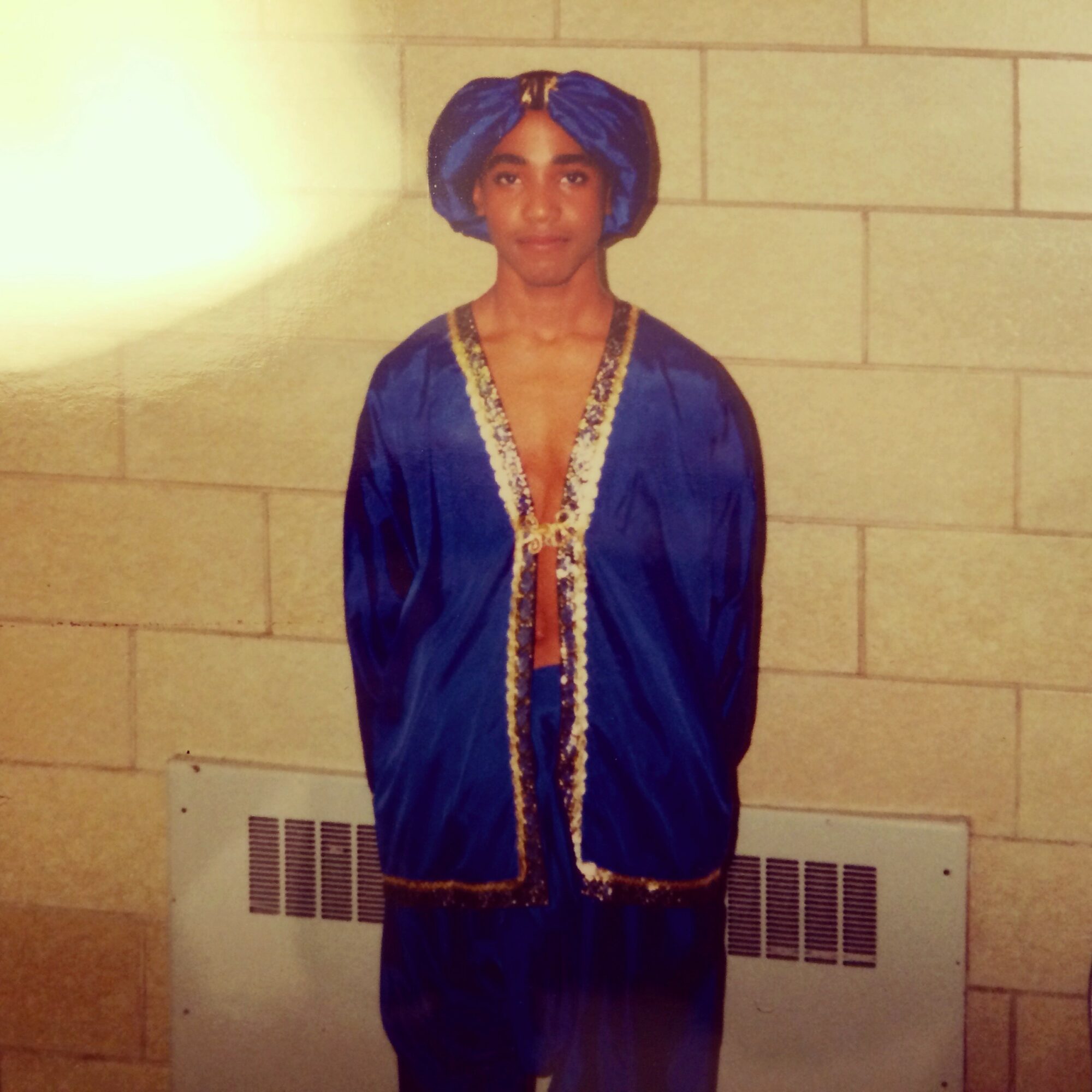 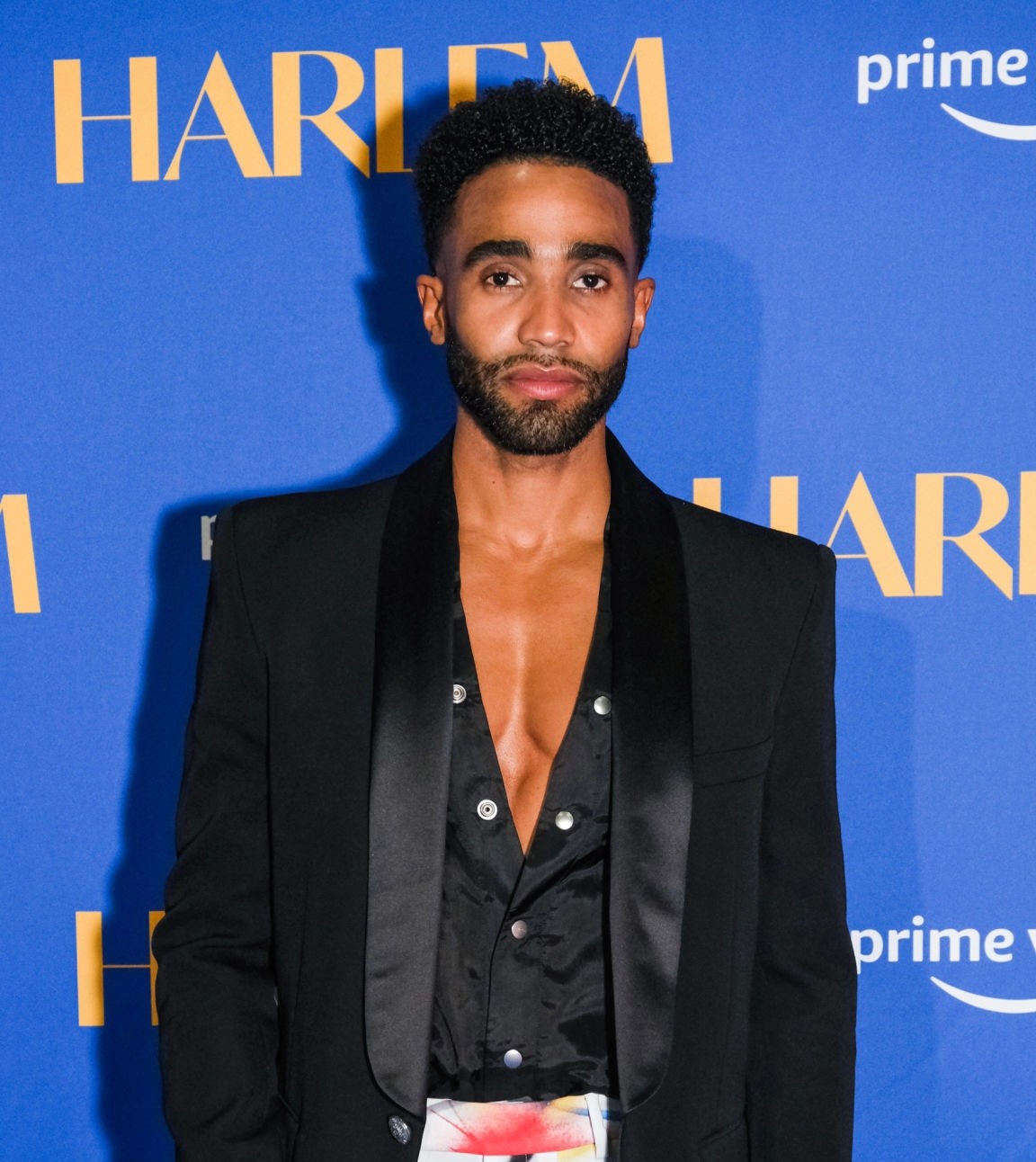 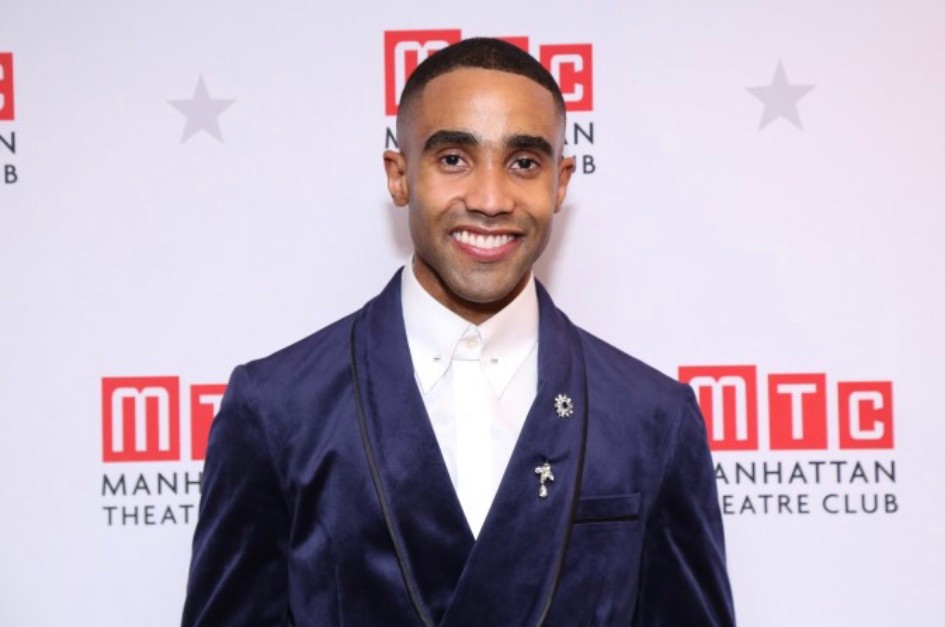 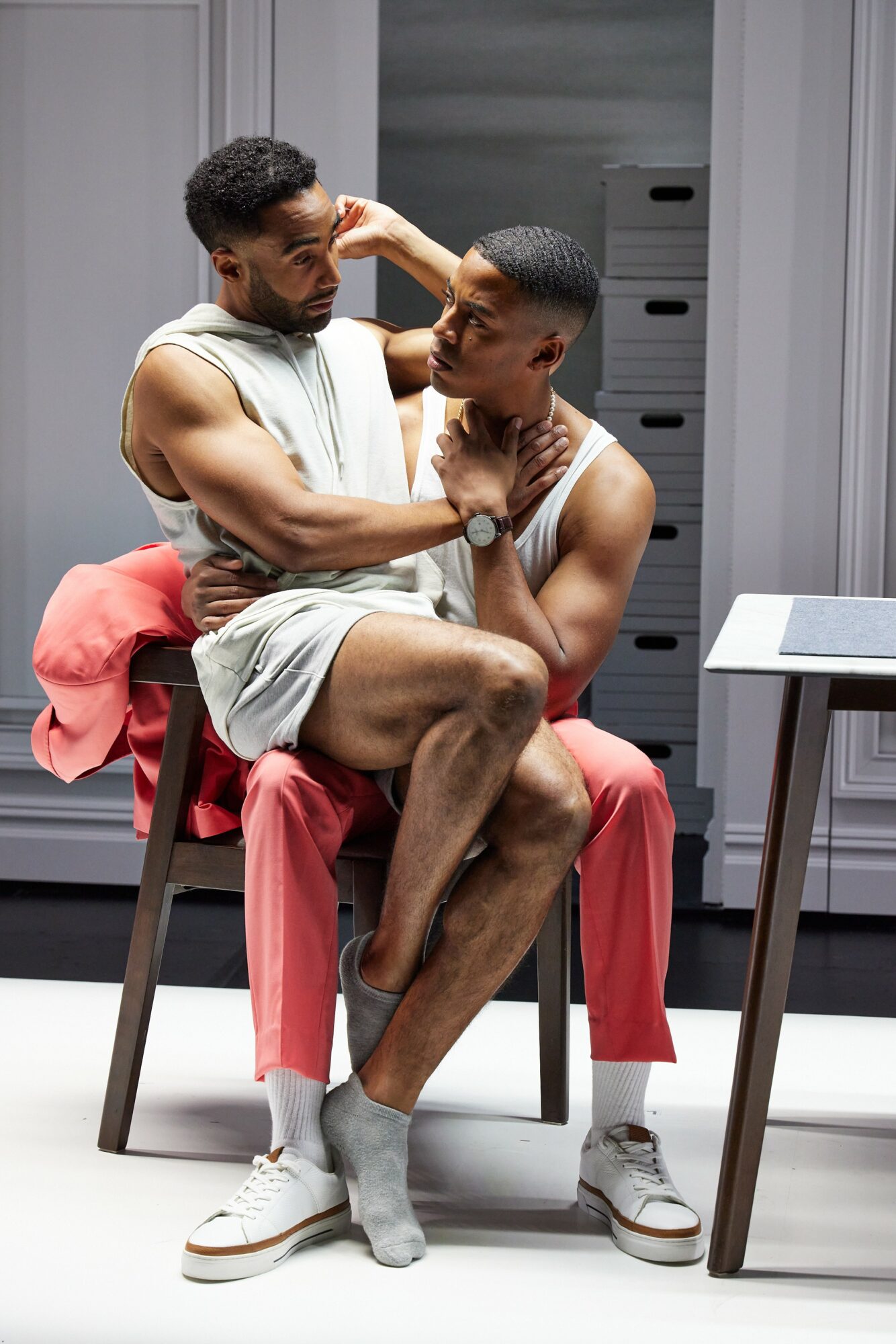 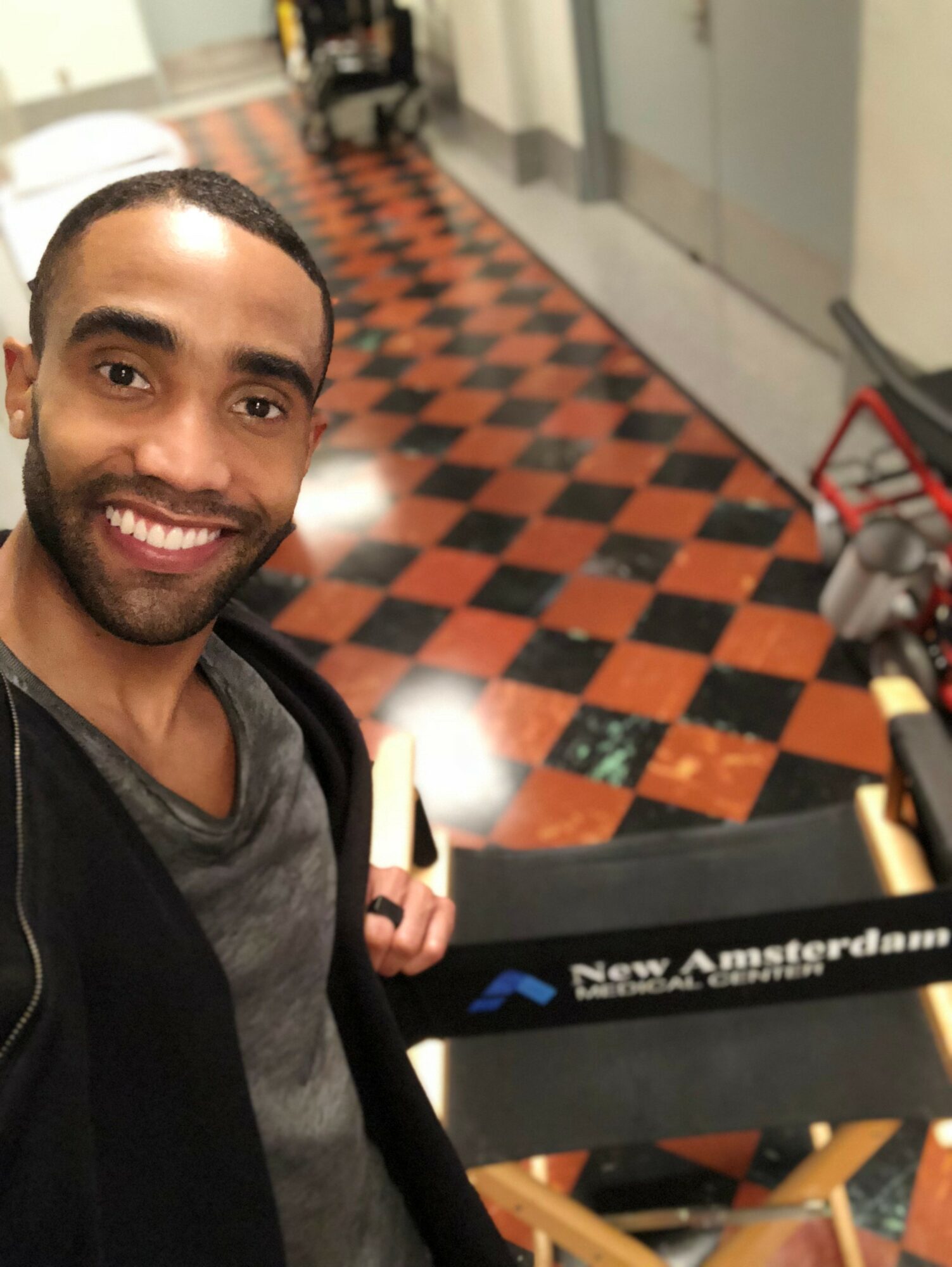