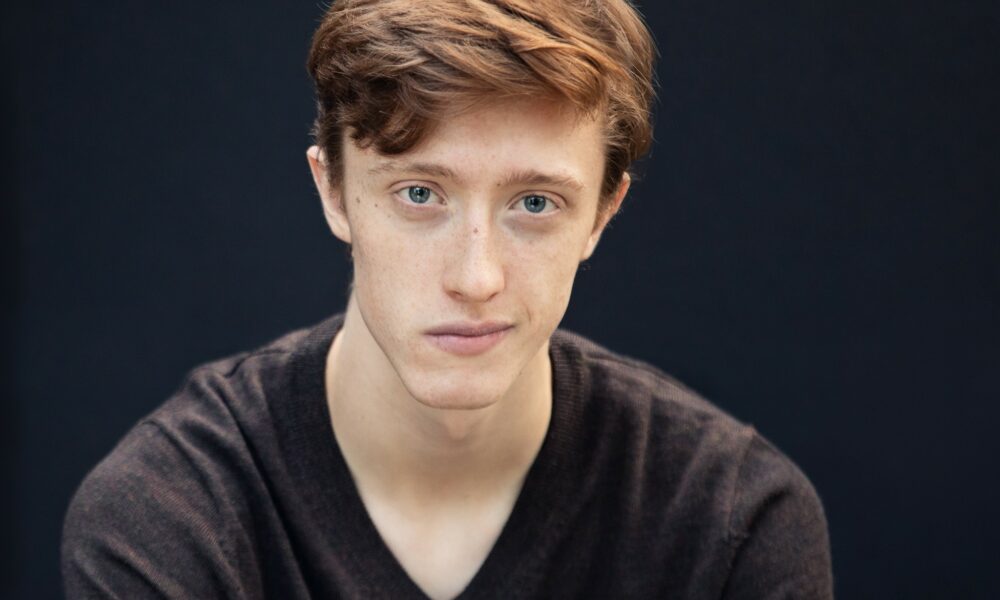 Today we’d like to introduce you to Drew Sharpe.

Hi Drew, we’re thrilled to have a chance to learn your story today. So, before we get into specifics, maybe you can briefly walk us through how you got to where you are today?
In my 8th grade year, I joked with a friend about writing a musical. I had participated in numerous theatrical endeavors to have an inkling of an idea just how to do so. That year I drafted a very rough plot outline for my show—a story about what “home” meant to its characters. Obviously a part of me connected to the plot and the arcs of the characters. However, I was still an 8th-grade student who was dealing with trivial matters such as wondering if that blonde in math thought I was cute or who I should invite to my birthday party… I was not mentally prepared to delve a bit deeper into very real feelings and issues that my story had the potential to present. I put down the idea of writing a musical for a few months and left it in a state of immaturity.

A few months later, during a family visit with my sister, I became quite sick. As my family went out to explore the fantastical lands of Ohio (I say that derision), I sat alone with my laptop and a bowl of soup. After many updates to the plot, I began my first draft of the script, as one does. A week later, it was done. I had the outline for my show, “LOST AND FOUND,” with notations showing where and when I wanted a musical number. Then came the first drafts of songs, a daunting but very rewarding process that took about two years to complete, all the while balancing school and other theatrical opportunities. Finally, in the fall of last year (2020), I finished what I felt was a solid full draft of the show with 24 songs and about 150 pages of script. After plenty of research, I knew that the next step in the life of a musical was to get it workshopped, a process where it is developed with a cast and musicians, a team of directors, and finally, an audience to critique it. Covid-19 posed a threat: where could I get the damn thing performed? I instantly thought of some of the local community theaters around me that had been shut down and had lost out on parts, if not all of their season. Many of these theatres turned me down due to the safety restrictions that were still in place. I knew that I would have to be the one to jumpstart a workshop production. And so I did. Safely. Starting in March, I began the “producer duties.” I located a performance venue (the very welcoming and supportive Maryland Cultural and Conference Center) and gathered my ensemble of directors and actors by contacting them individually.

After a few weeks, I had my terrifically talented team to tell the tale. The excitement that came thereafter was immeasurable—I counted down the days until the first rehearsal. Rehearsal and performance dates were secured, and so there I sat, in my tiny bedroom anxiously rewriting, tweaking, and fleshing out my show. This act of furiously rewriting, cutting, and creating became a norm for me during the whole workshop process. About a week from the performance, I decided to cut off any more major changes for the sanity of myself and the cast. The script and music were in a good enough place to be presented. I could not be more in awe of my team as they brought the show to life. Because the performance was very much a culmination of the workshop process, I made it quite clear that critiques from the audience were encouraged. The feedback that I have already received and continue to receive is very exciting, and the creative juices have started splashin’ around again. Come this fall, I will be attending the University of Michigan to pursue acting and musical theatre composition, and I am very excited to develop the show further during my time there with the top-notch talent that will surround me daily.

Can you talk to us a bit about the challenges and lessons you’ve learned along the way. Looking back would you say it’s been easy or smooth in retrospect?
I’ve found that nothing is ever a smooth ride. Whether positive or negative, the challenges that presented themselves were exciting. An unchallenging process never leads to growth, and I certainly feel that this project has taught me more about myself and my passions than anything else has. Workshop-wise, I took on too many jobs. I spread myself WAY too thin on matters that I simply should not have taken on. However, that in itself was a fantastic learning experience in many ways.

On one side, I received experience in producing, directing, casting, and more. On the other side, I learned that I should have been focusing on the most important thing: writing. I did manage to do it all, thanks to the fantastic support of my production team. Additionally, writing a show is challenging. It’s one thing to create something that entertains yourself, but appealing to others can be difficult. Even the sheer creativity that I try to apply to my projects can be drained quickly, leading to boredom and undeserved self-critique. Personally, I am someone that, after beginning a project, cannot stop working on it. I would have to convince myself that it was okay to watch an episode or two of television; I deserved breaks.

Thanks for sharing that. So, maybe next you can tell us a bit more about your work?
I am an actor. At least, that is the career path I am following. I am most passionate about being on the stage and stepping into someone else’s shoes for just a few hours. I am grateful for the many opportunities I have had to work with children’s, community, and professional theaters for most of my life. These experiences have been an education in itself. I am proud of the versatility in roles that I have played and find that to be a strong suit for me.

We’d love to hear about any fond memories you have from when you were growing up?
I don’t really have one specific favorite childhood memory. Instead, I’d say that my favorite childhood moments were piano lessons and elementary school music classes. Both my piano teacher and music teacher gave me the gift of music that I simply could not live without, and for that, I’m grateful. Theatre, music and the arts will always be my passions. 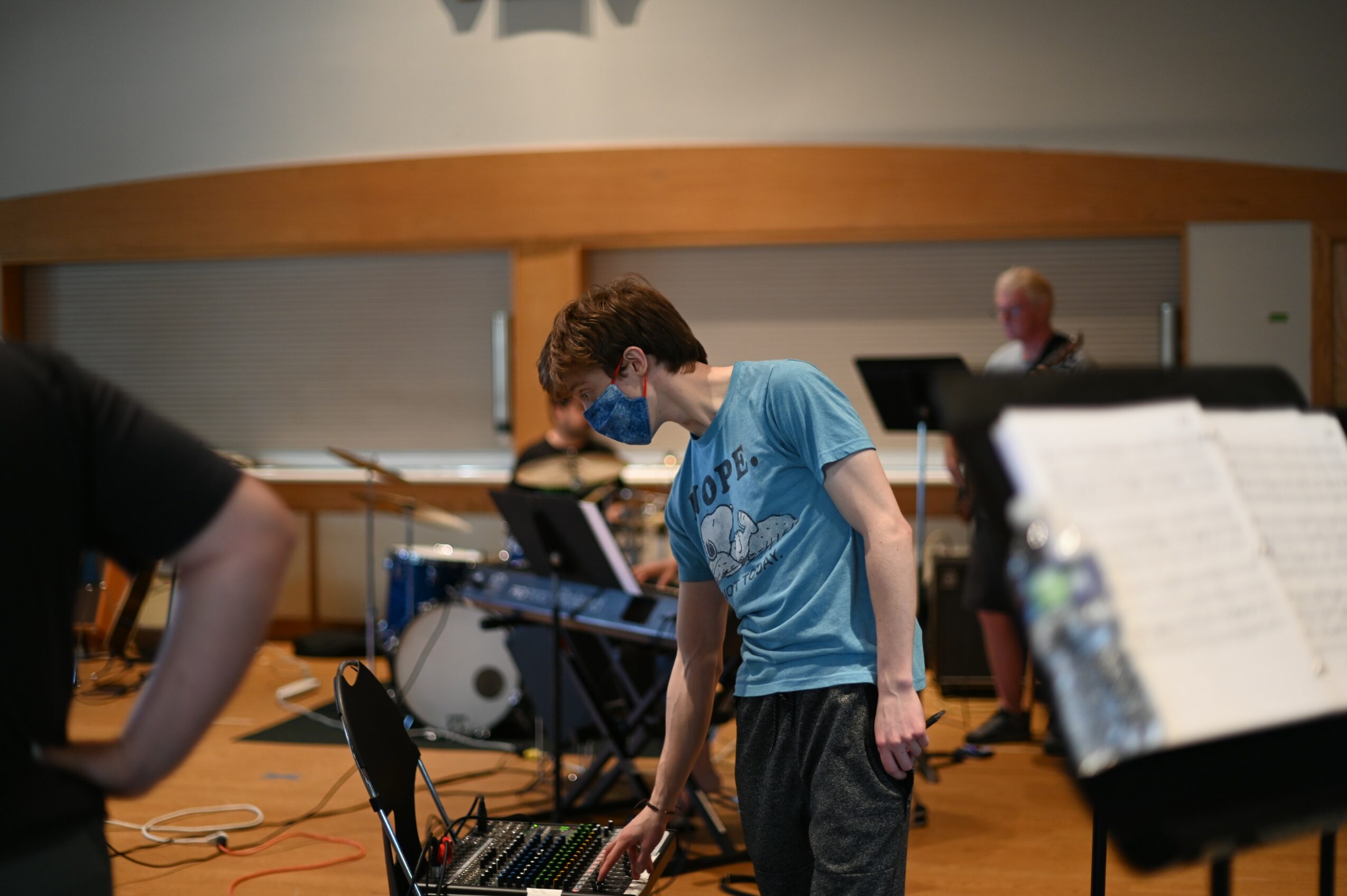 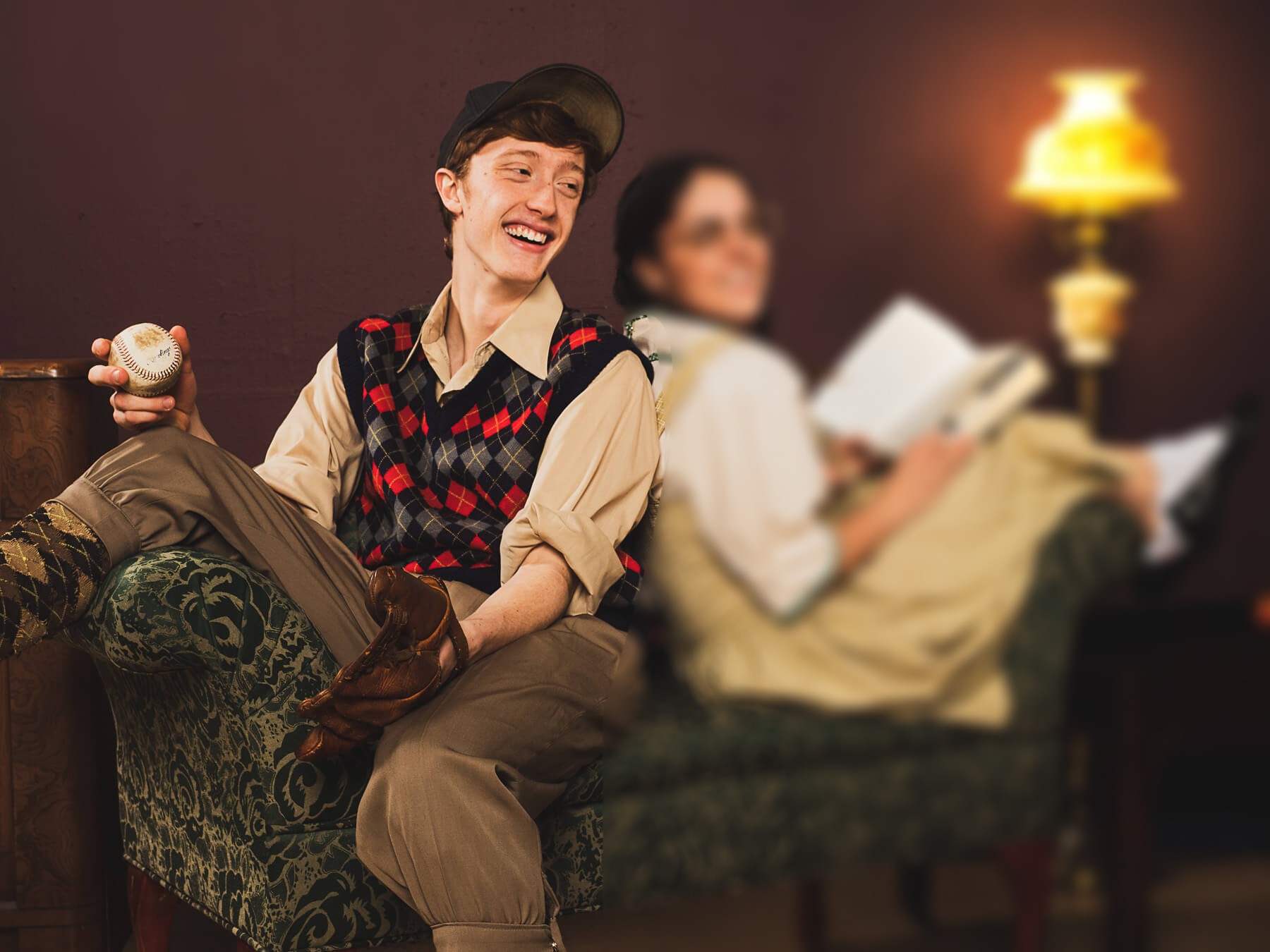 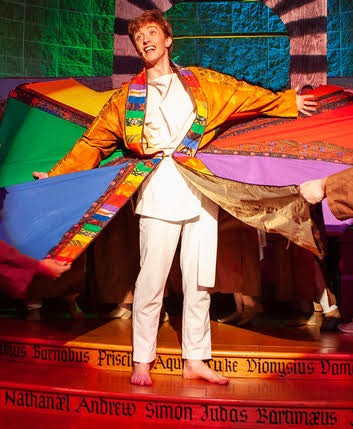 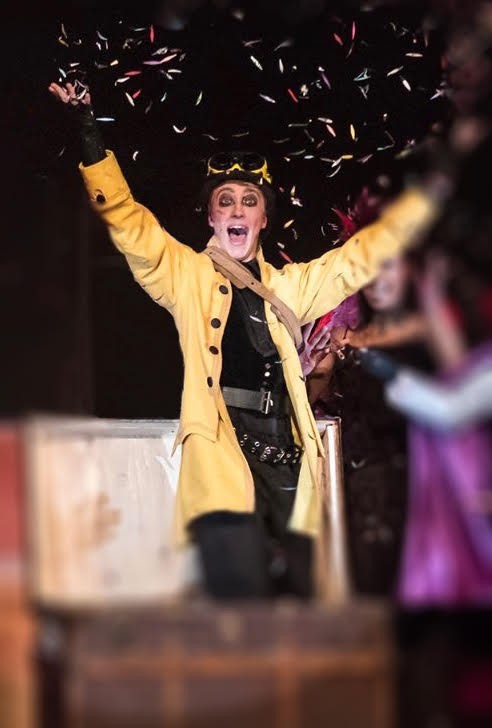 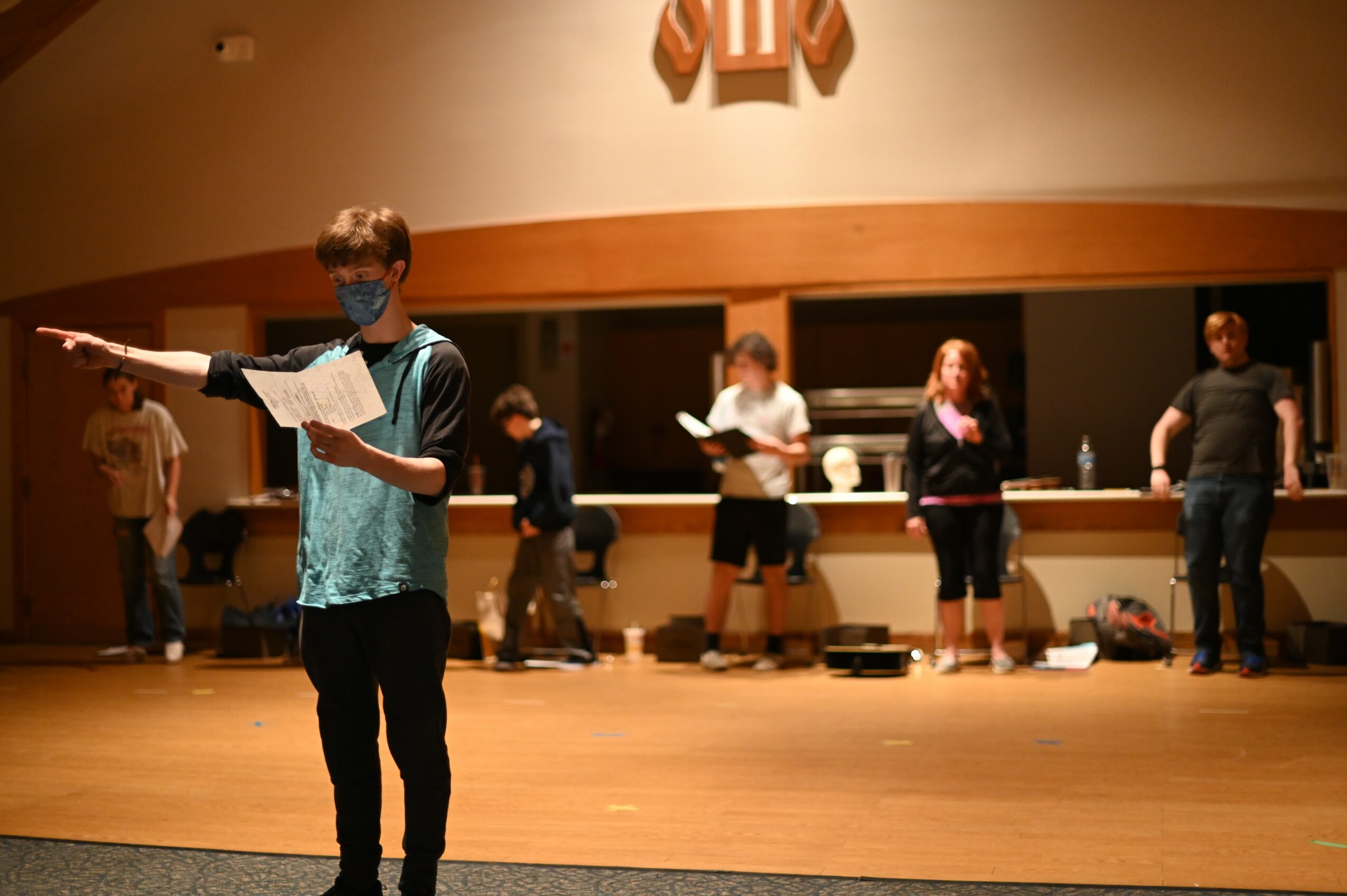