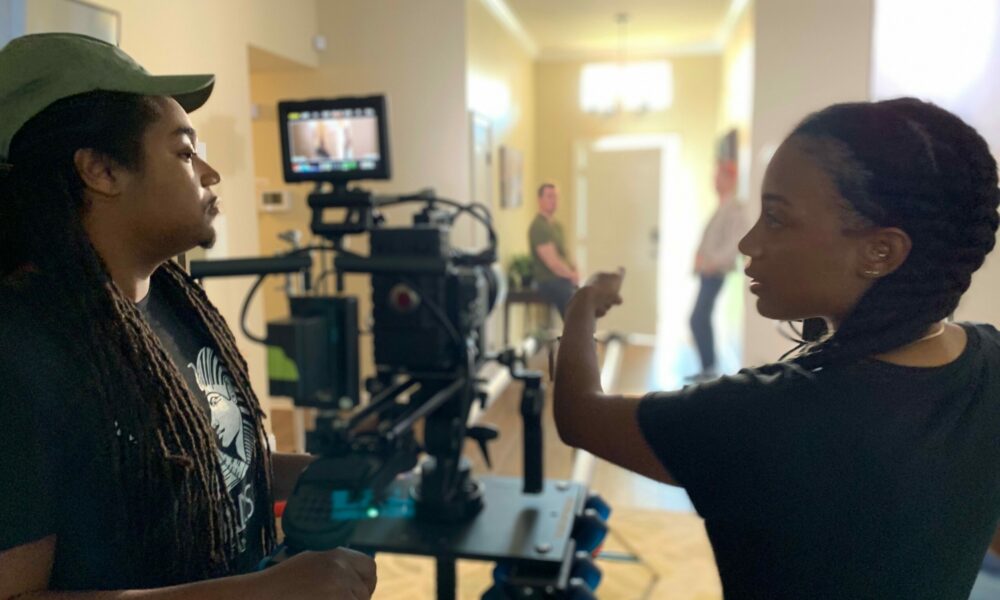 Today we’d like to introduce you to Toroes Thomas. Them and their team share their story with us below:

Toroes and Blayre both graduated from Morgan State University. While in Baltimore, they worked freelance jobs creating short films, documentaries, music videos, and commercials for big brands like Legendary pictures. After a trip to Africa filming with NBA player Bismack Biyombo, they were inspired to name their media production efforts as a duo finally, and Waasi Films was born. The name “Waasi” means “rebel” in Swahili. A term both filmmakers heavily identify with.

In 2015, Blayre and Toroes decided to follow their dreams by moving to New Orleans to produce their first feature film. During their journey, Toroes’ father passed away. He created a short film titled “The Beach” through his darkness. The film debuted at the 2018 New Orleans Film Festival, won best short film at the Denton Black Film Festival, and second place at the Made in Baltimore Film Festival.

When he completed the festival run for “The Beach,” Toroes started writing a feature-length version titled “Senior.” After submitting the project to the Sauls Zaentz Innovation fund, he was awarded funding to begin production in August 2022.

Alright, so let’s dig a little deeper into the story – has it been an easy path overall, and if not, what were the challenges you’ve had to overcome?
It has not been a smooth road. Even before we left Baltimore, there were a lot of sacrifices we had already made. In filmmaking, when resources are limited, you can find yourself working all the jobs, all the time. It can feel like you are always on the clock, but we knew it was time for us to take on more and make that bigger step. We sold all of our belongings, packed them up in a minivan, and drove to New Orleans to pursue a documentary film we were self-producing. We left behind everything we knew family, friends, and our comfort zone. We were clinging to our faith and passion for the film. We decided to follow our dreams and be filmmakers.

While on the journey, one of the challenges we had to overcome was fear. The lack of uncertainty. We didn’t know what lay ahead and were taking a trip into the unknown. That was scary, anxiety-inducing, all things you would assume. However, we were more afraid of not trying as black filmmakers in 2022. We are trying to tell our stories within an industry with a history of looking past us. It can be discouraging when there are no investors or access to larger budgets while trying to produce the projects we’ve done. We have financed most of our productions with money saved from our freelance gigs. Those opportunities over the years brought the gear needed to produce our projects. We knew if anyone would invest in us, we had to first invest in ourselves.

While in New Orleans, Toroes’ father passed away and fell into a dark place, but he didn’t stay there. He saw the light in his loss and started using his father’s death as inspiration. “The Beach” was produced out of pocket with a group of passionate friends wanting to help us make this story. Five years later, we finally have some support from the Sauls Zaentz Innovation Fund to produce our first feature, “Senior,” this summer. The challenges were all worth it. It taught us that we could overcome anything with faith. We had to have it because it was the only thing keeping us going when the obstacles came.

Can you tell our readers more about what you do and what you think sets you apart from others?
Waasi Films is a visual production company founded by Toroes Thomas and Blayre Pichon. We are independent filmmakers that reach beyond ordinary filmmaking to find and tell stories bigger than ourselves. Being in production on our first feature film, “Senior,” is what we are most proud of. Our Indiegogo campaign raises extra money to bring this production to life this summer.

What sets us apart is that we tell stories from the heart. We want people to feel something when they watch our films. We want to start a conversation and inspire change in our community.

What changes are you expecting over the next 5-10 years?
In the film industry, more films are produced by people of color. We see more black executives, production companies, and streaming services. We believe the industry will be full of diverse stories that will connect us all. 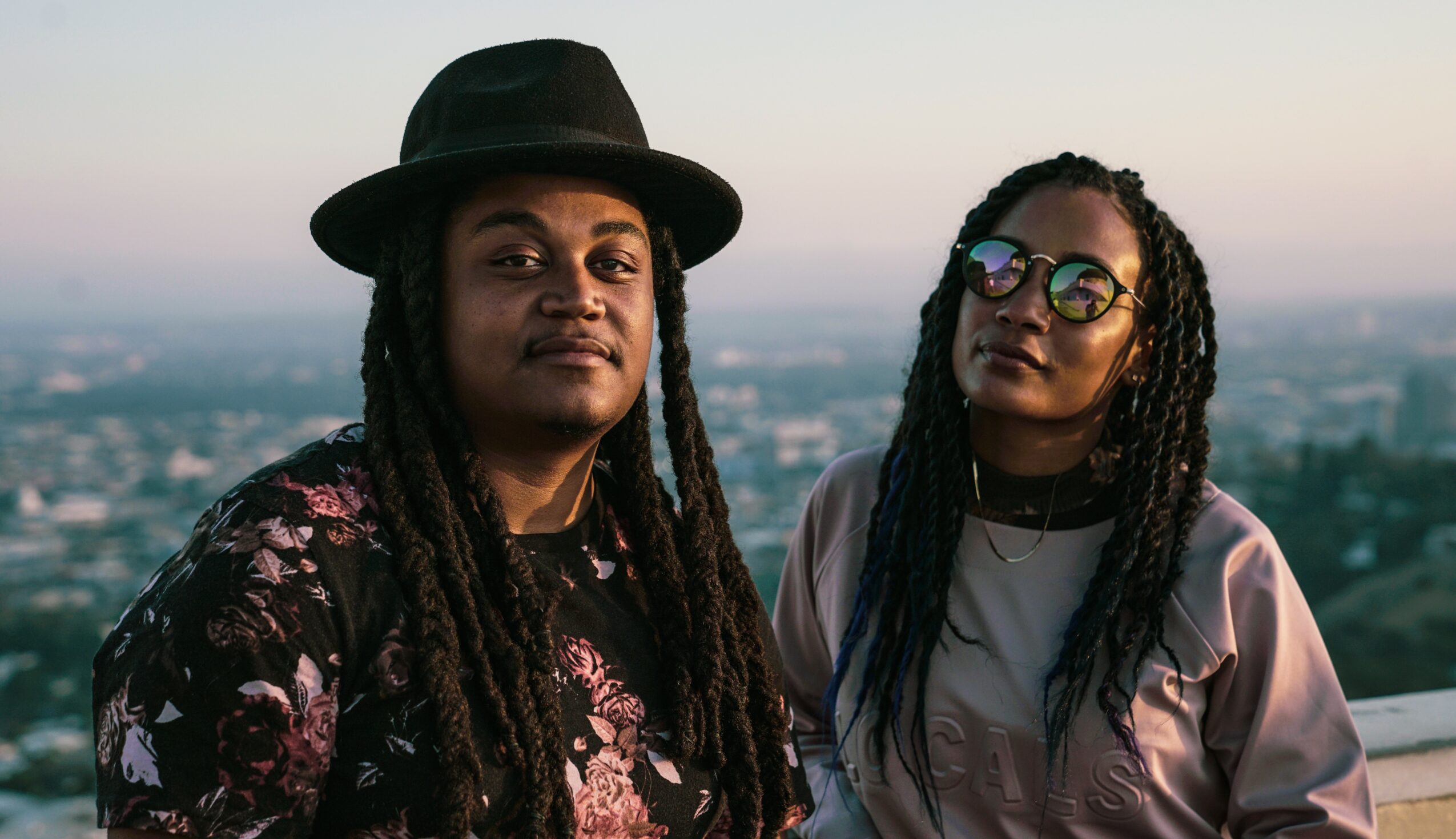 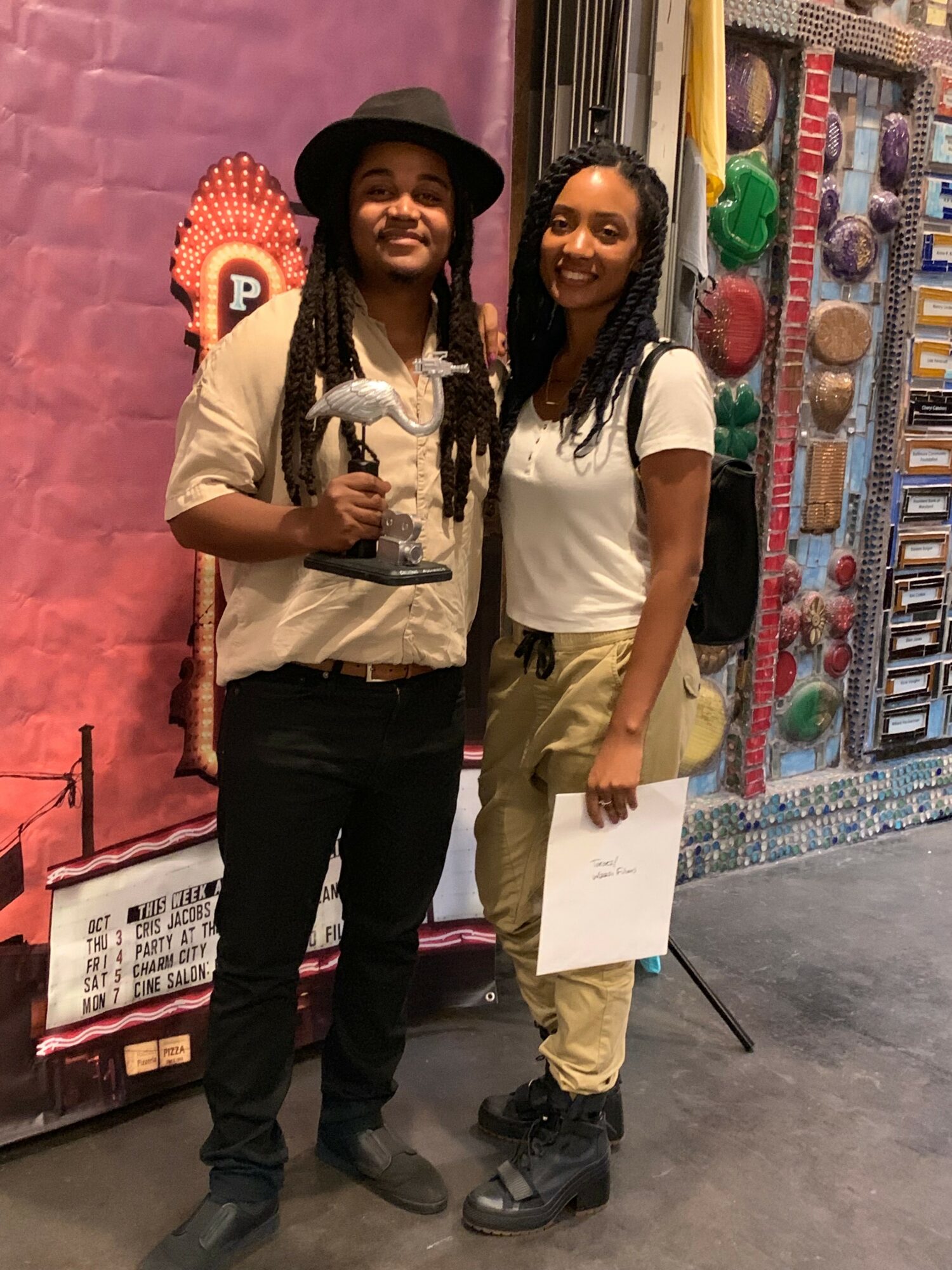 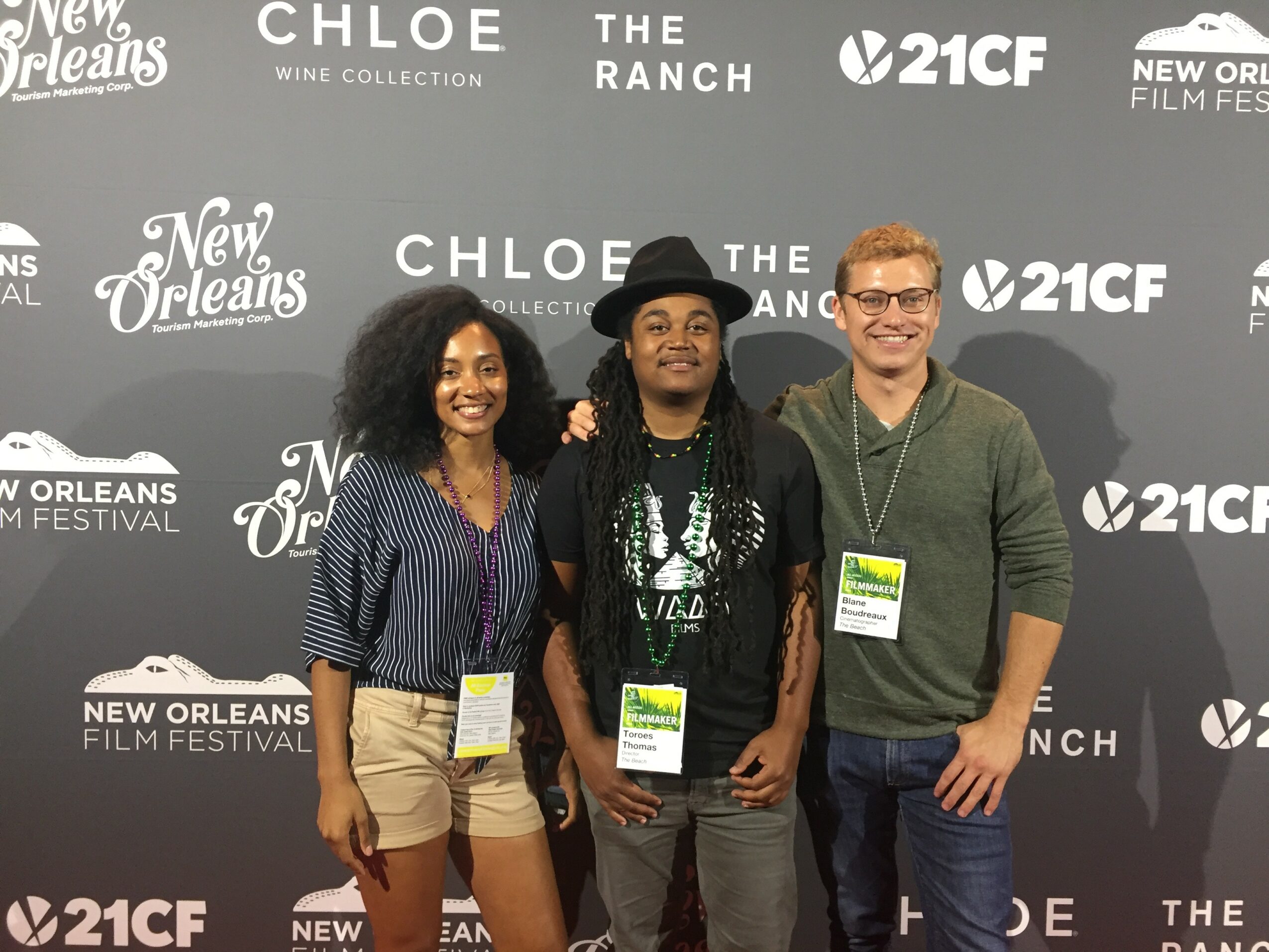 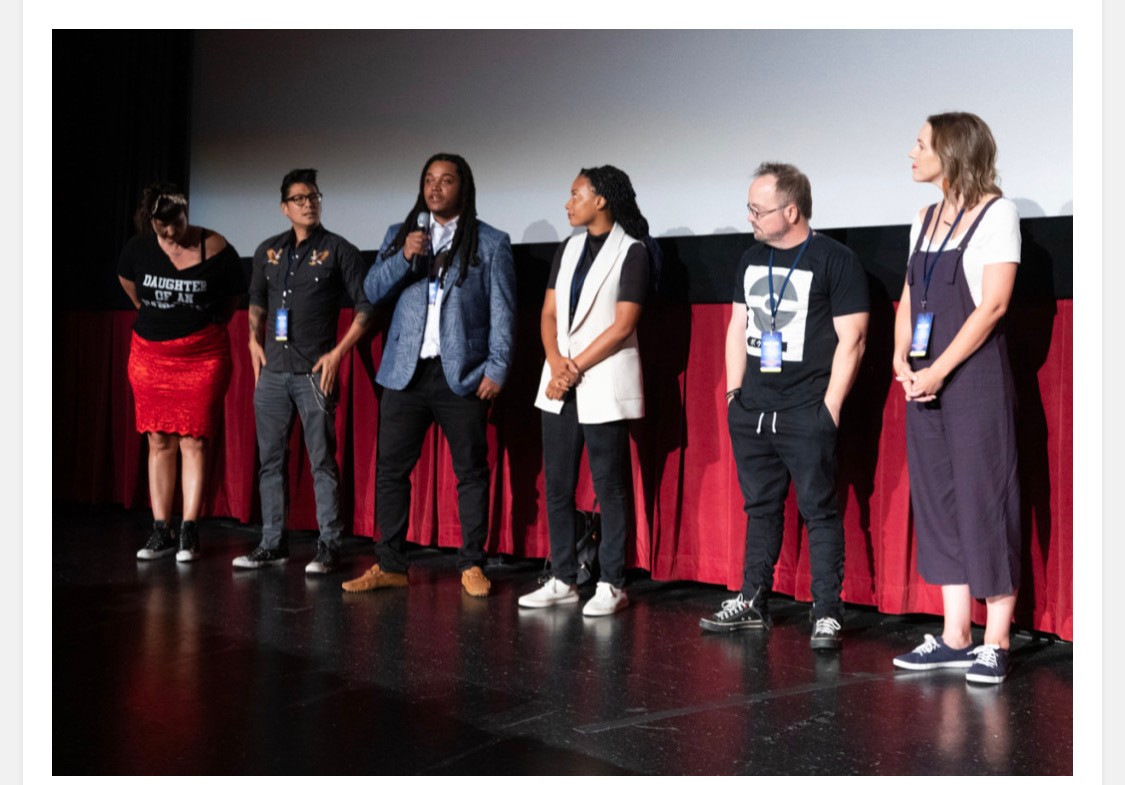 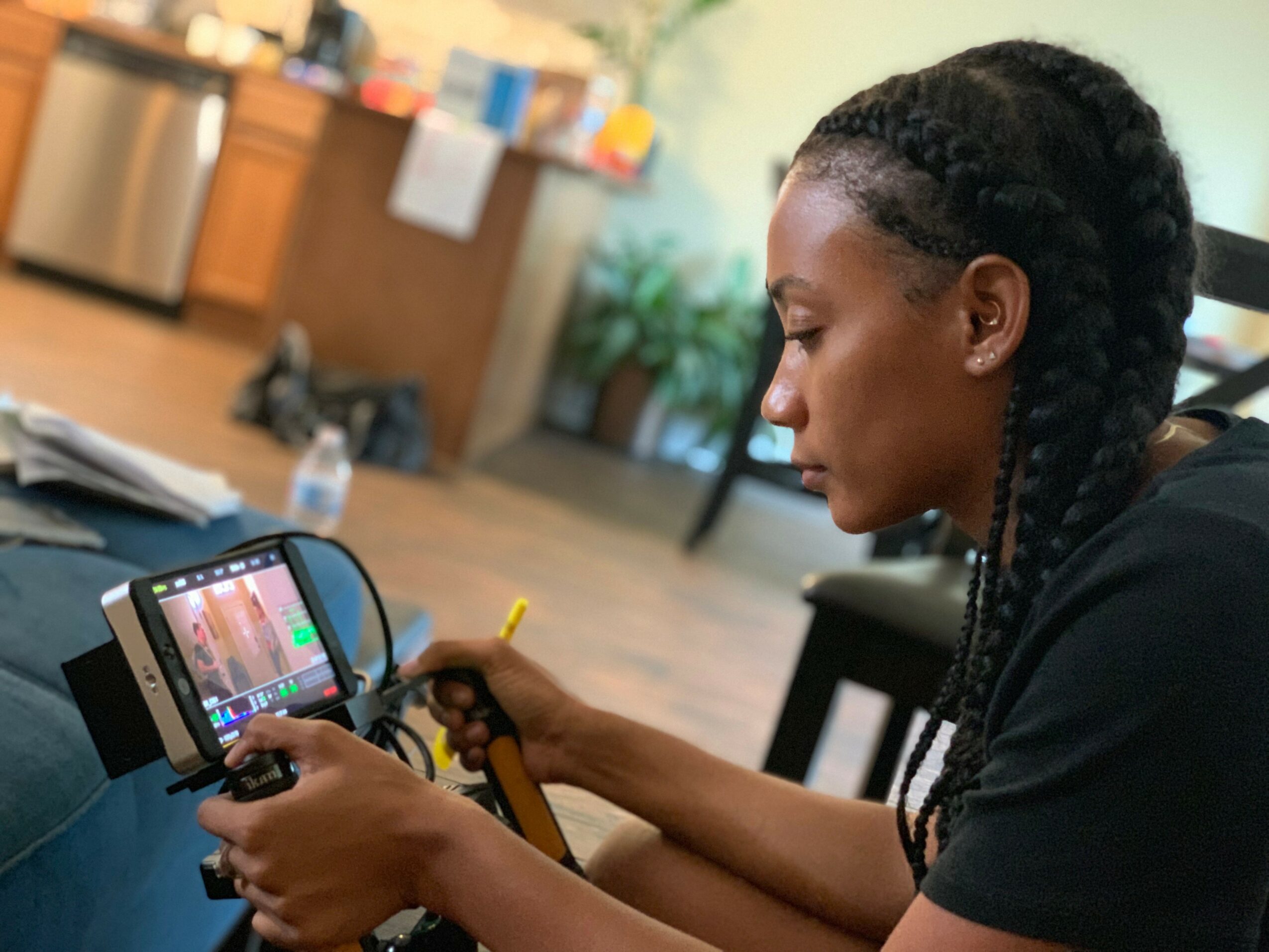 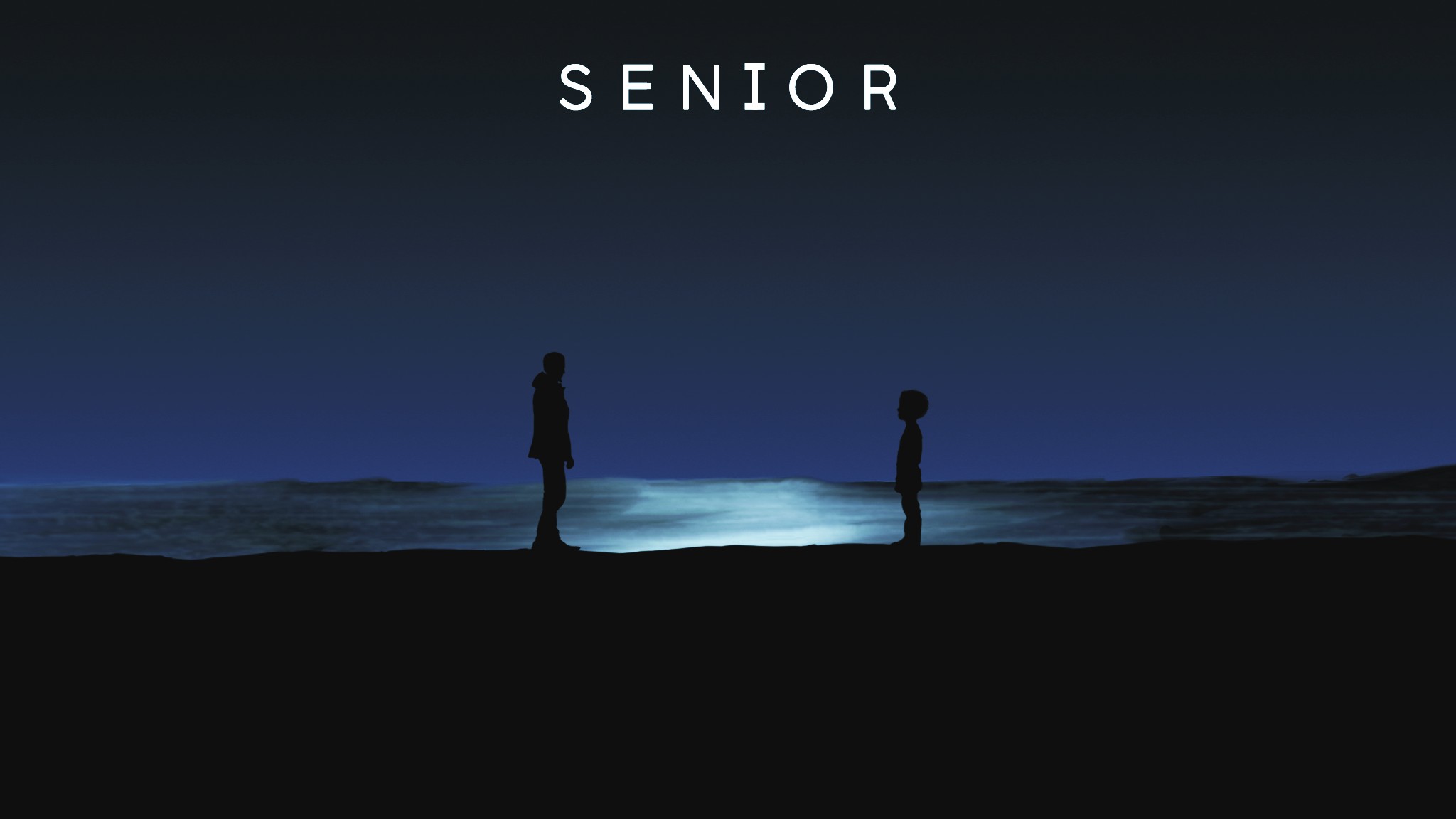 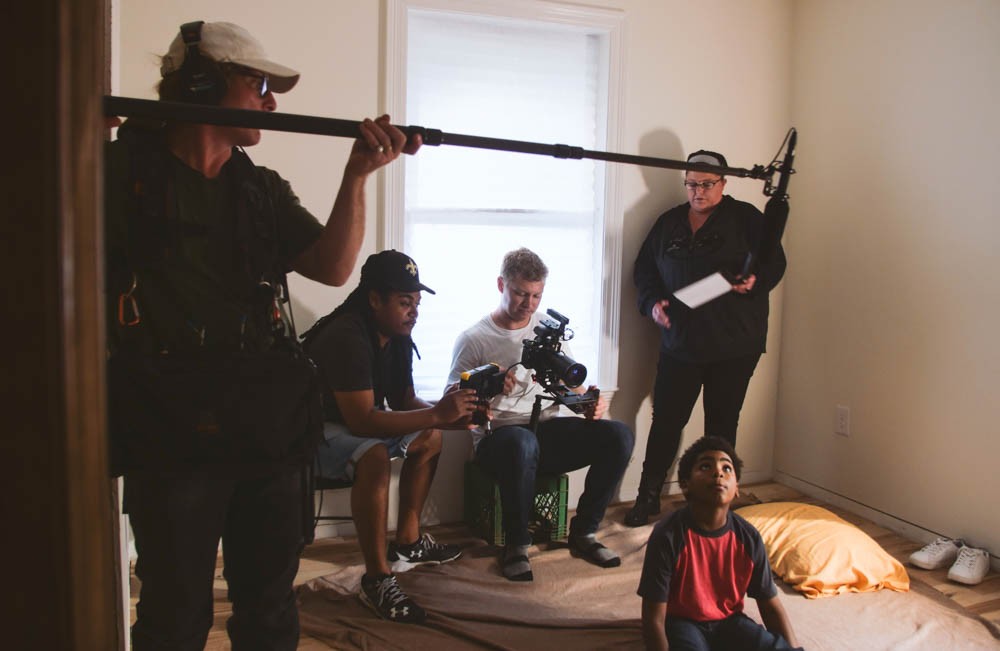