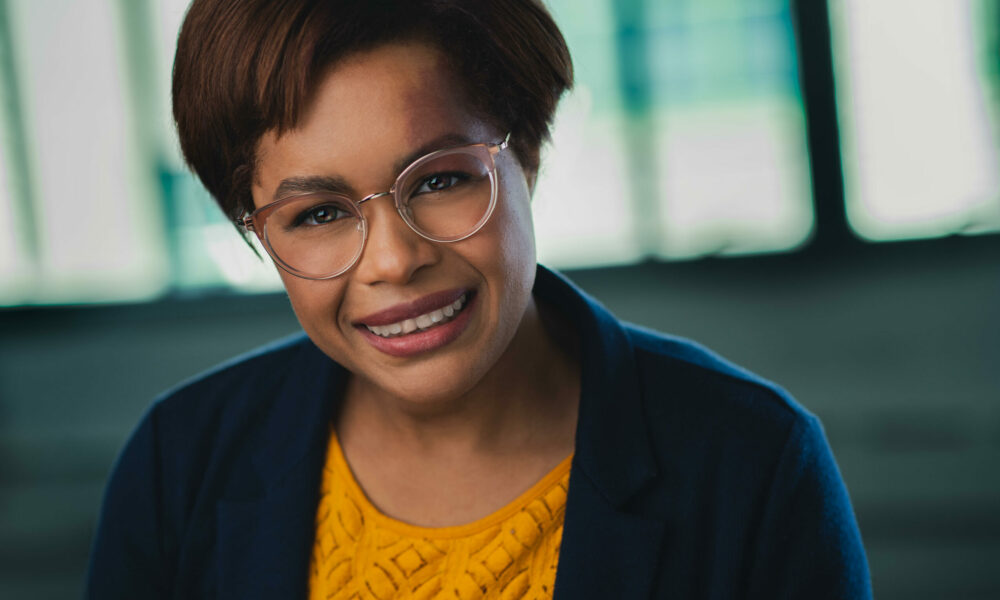 Today we’d like to introduce you to Nessa Amherst.

Hi Nessa, can you start by introducing yourself? We’d love to learn more about how you got to where you are today?
I grew up in an abusive household in Chicago; my late father and older sister verbally and emotionally abused me for much of my life. I didn’t have an outlet to be my most authentic self as a human being. I was a cantor/song leader for my church for many years, but it honestly wasn’t bringing me as much joy as I thought it would.

In sixth grade, my mom found an opportunity to audition for the children’s chorus of a local high school production of Joseph and the Amazing Technicolor Dreamcoat, and I decided to go for it. I got cast in the show, and the whole experience was incredible, from rehearsals to the performance.

When I was on stage performing with everyone, I never felt more alive and understood til those performances. There was no pain, no anger, no fear, and shame. During the show’s entire run, I somehow knew this was what I wanted to do – be an actor.

I have to be honest: I didn’t go to a performing arts school or conservatory to get where I am now. I went to a community college in Indiana for my first year before transferring to the University of Missouri-Columbia to study theatre. Then switching to music performance (where I found out I didn’t have the voice for opera) and then graduated with an interdisciplinary degree in theatre, music performance, and media studies.

I didn’t get back into acting until 2016 due to going to therapy for eight years after living in an unhealthy household and unsupportive environment growing up (this included moving out of Chicago to Maryland to get a brand new start and eventually heal from the trauma). There was also this fear of auditioning I had to get over.

For my very first audition out of college, I decided to go out for the national tour of The Lion King & Aladdin, and I discovered that I CAN do this, and it will be okay. Six years later (and a ton of rejections and a pandemic included), I’m still learning, growing, and thriving in this career.

I recently did two in-person stage readings – #ENOUGH: Plays to End Gun Violence with 1st Stage Theatre and the Forgotten Women Playwrights Series with Endangered Species Project. I also enjoyed doing a virtual stage reading called This Profound Abyss with Rorschach Theatre as part of their Magic in Rough Spaces series. But the one project I’m proudest of right now is I made my NYC theatre debut with National Queer Theatre in the production, The Survival, which was part of the Criminal Queerness Festival that premiered at the Lincoln Center on 24 June.

Still, I’m excited to continue on this crazy path that takes me to the most unexpected but just as beautiful places I never thought I would discover. Theatre saved my life, and I don’t see myself doing anything else but bringing incredible characters to life on stage. I find a common link between myself and the roles I portray to bring authenticity to shared stories for audiences who need to listen to them.

If I have a goal or dream as an actor, it would be to perform a principal role in literary adaptations of works by Jane Austen or even perform some Shaw, Wilde, and Isben, and white actors usually do the classic works. I credit the pandemic for the chance to do shows I never imagined I would do because of my race.

The individuals who cast me in the virtual Shakespeare plays and literary adaptations saw my talent and capacity to take on these characters. I hope I get the opportunity to play people to showcase how black individuals are worth more than just playing the stereotypical characters we often see on TV, film, and the stage.

We shouldn’t be there to bring diversity to the performances, and I hope casting teams take the time to value each individual for more than just their race but their talent and individuality.

Can you talk to us a bit about the challenges and lessons you’ve learned along the way? Looking back would you say it’s been easy or smooth in retrospect?
Here’s the thing I want people to know: acting is NEVER a smooth road! Nor is it a uniform path to get where you are. I discovered in recent years that each path of an artist is different and that one path may not always be the same way to get to success. And the one piece of my career I still struggle with to this day? Rejections.

I’m compassionate and empathetic, and I feel it deeply every time I get a “no” from a show or project I submit to regularly. After my first show out of college, it was tough when I didn’t book any productions or projects for over a year. I took some stern advice from a director I worked with: put on the armor to protect yourself from rejections.

I took this suggestion to heart, and every time I received a “no,” I put on the armor to defend myself. But I also didn’t allow myself to cry or let it get to me as much. That was my first big mistake.

I had to reteach myself to feel every rejection and allow myself time to grieve each no on my timetable without going into self-pity after a brutal rejection. I recently thought I had a shot at being called back by this organization, and I felt crushed when I didn’t make it to the next round.

After this experience, I realized that it’s perfectly okay to grieve the lost opportunities and the ones that didn’t work out and then allow yourself all the time to cry and feel frustrated. But the most important thing I learned during my six years in this profession and as a human being? “It’s not how many times you fall; it’s how you get back up again that truly matters.”

Another struggle I face is how to get seen by casting directors for the shows and projects I want to audition and submit to for my experience. Plenty of resources help you, but it’s easy to get lost in the shuffle with all of the competition. Headshots, resumés, websites, reels, self-tapes – It’s enough to make your head spin!

It’s hard to know what information is the most beneficial to your career and get you to where you want to be and how to take that information and adapt it to your brand as an actor. It takes figuring out what you’re good at and what brings the most joy to you professionally and personally to discover who you are as an actor.

And also, to be at peace with accepting not everyone will like you, but loving yourself is the greatest gift anyone can receive.

Can you tell our readers more about what you do and what you think sets you apart from others?
I’m an actor and writer living in the DC/MD/VA area, and I primarily do theatre. (Of course, for the past two years, much of my theatrical work was virtual due to the pandemic, but we artists made it work!). Some of my favorite types of shows and projects to do are the Shakespeare classics, new works, and musical theatre.

I enjoy playing principal roles in these shows, mainly major supporting roles with an occasional lead role for a challenge. I was blessed to receive numerous opportunities to perform virtual theatre with companies and organizations, including those based in Massachusetts (PlayZoomers), South Carolina (Sweet Tea Shakespeare), and NYC (Letter of Marque Theater Co. & Barefoot Shakespeare Company).

I got to play roles that I never thought were possible during the pandemic, and I’m grateful for these fantastic opportunities. These include Celia in an in-person performance of As You Like It (TheatreLab DC) and Celia in the virtual reading of Runtime Error (Transformation Theatre). I also thoroughly enjoyed playing Decius Brutus in the virtual version of Julia Caesar (Barefoot Shakespeare Company) and Benjamin in the virtual performance of District Merchants (Globe Openstage & Theatre CBT).

I’m looking forward to performing in person for a packed, live audience again after spending over two years doing virtual theatre. You don’t know how much laughter and applause bring adrenaline to an actor, and that’s the thing I miss the most!

One thing I am most proud of is my original monologue, Define “Black,” published in an anthology called 08:46: Fresh Perspectives with New World Theatre. I’m surprised at how my unique voice of growing up as a black woman who struggled for acceptance as “black” due to how I talked and dressed to other black people was well-received by many readers and actors.

It’s what inspired me to write a biweekly blog on my website where I share my observations and reflections on my career and life in general. I always feel good when someone lets me know how my writings encouraged them or showed them new perspectives they had never thought of before.

If there’s one thing that sets me apart from others is how I’m not monolithic in my performances and writings. I’m perfectly content with being a unique individual, even though I have to remind myself of this every day in a world that’s becoming increasingly judgmental and divisive.

But I’m also willing to be vulnerable with my audience to show that it’s okay to be beautifully imperfect and remind others they are never alone. I believe that if I share the pieces of my life I was once ashamed to talk about, I can help others find their courage and give awareness to what it truly means to be an individual.

Can you talk to us a bit about the role of luck?
Wow. That’s a tough one. I thought I had to make my luck to succeed in this business (which is partially true), but I’ve honestly relied upon my faith in God to view good and bad luck as what they are – blessings!

They are more often blessings in disguise when something doesn’t go the way you thought it would, and it leads to something even better and to what you NEED to learn as opposed to what you WANT to do to get further ahead in your life career.

Letting go and trusting in a higher power and yourself is quite possibly the most challenging thing any of us can do, but it indeed does wonders. 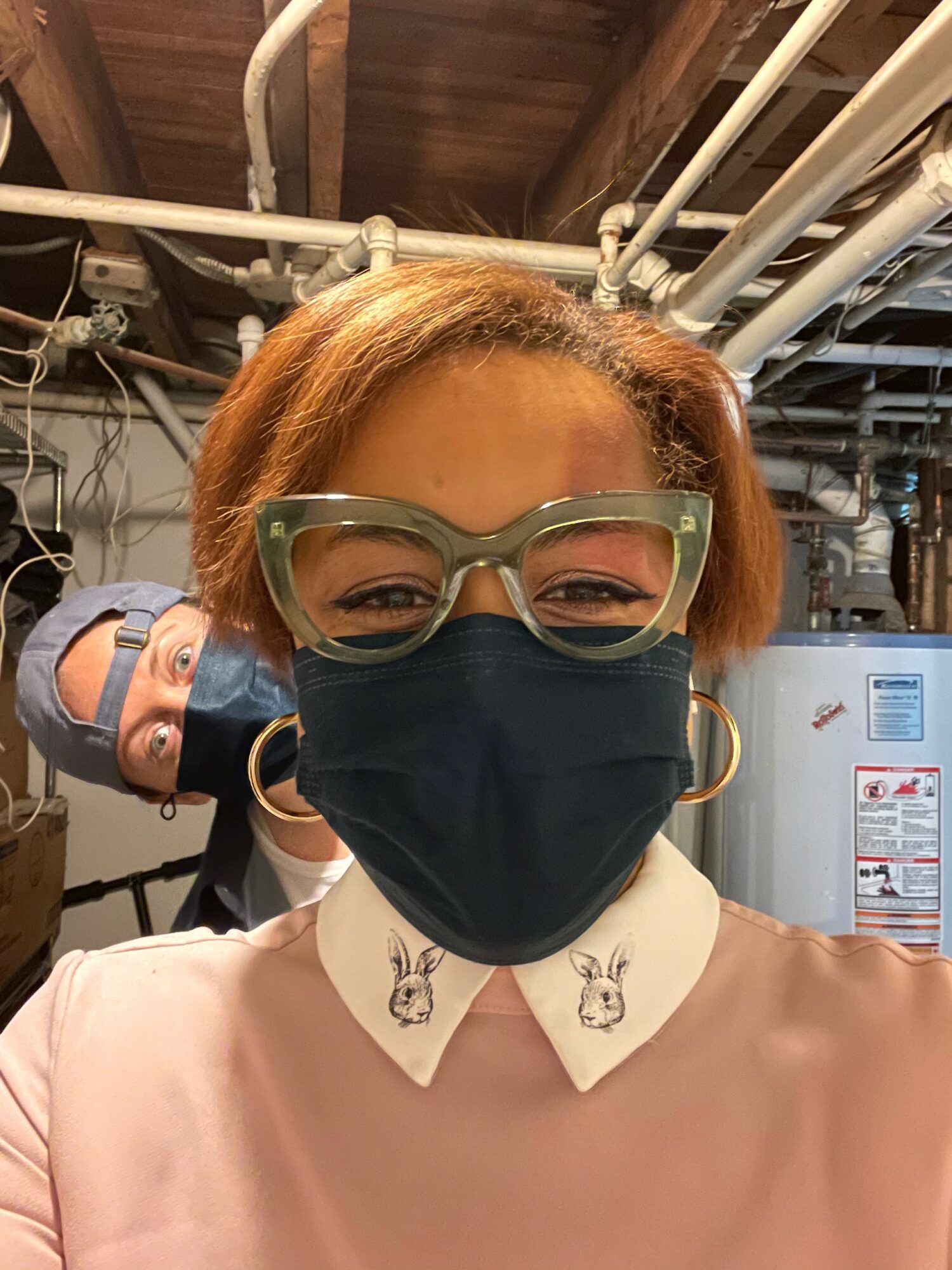 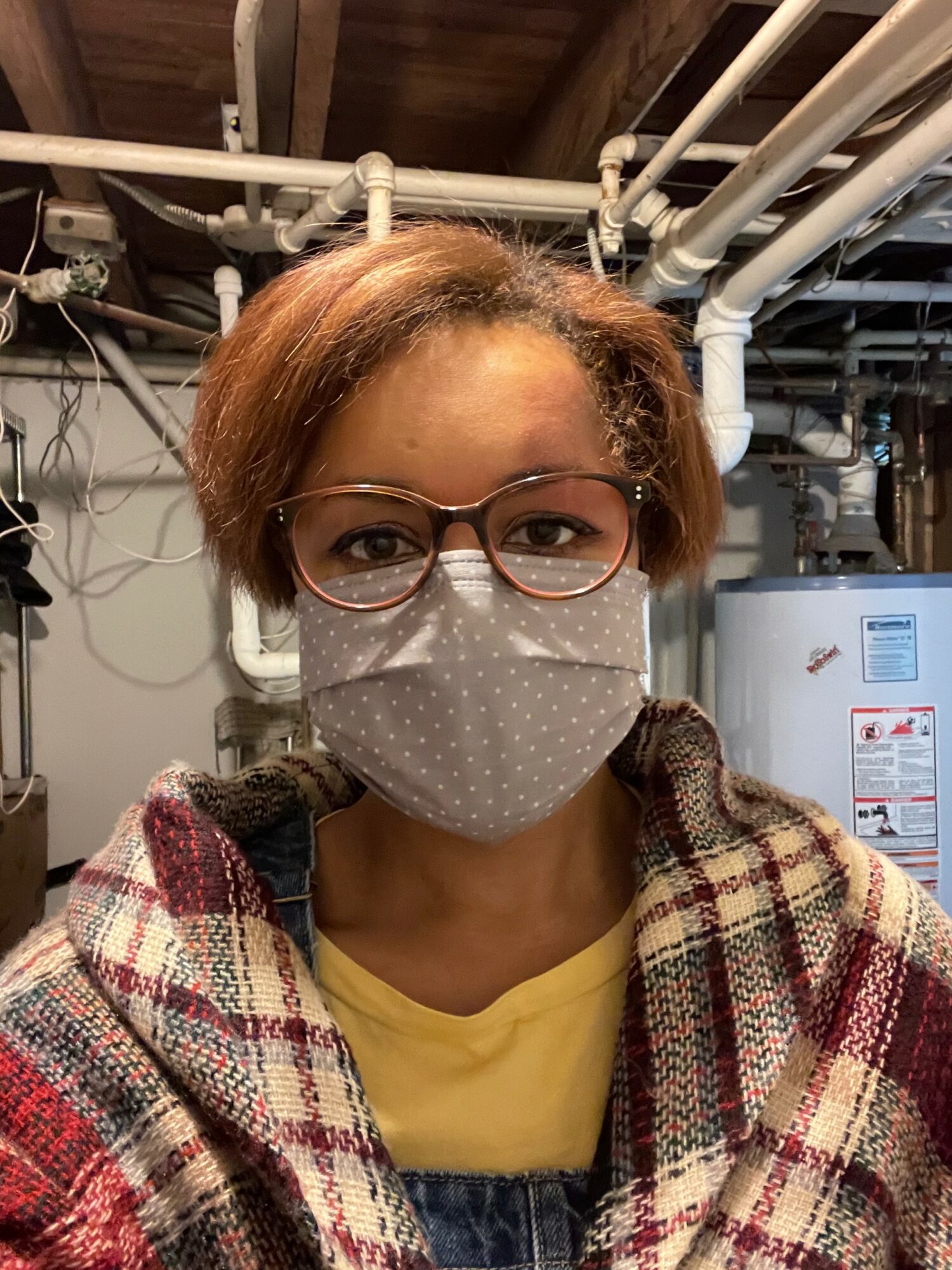 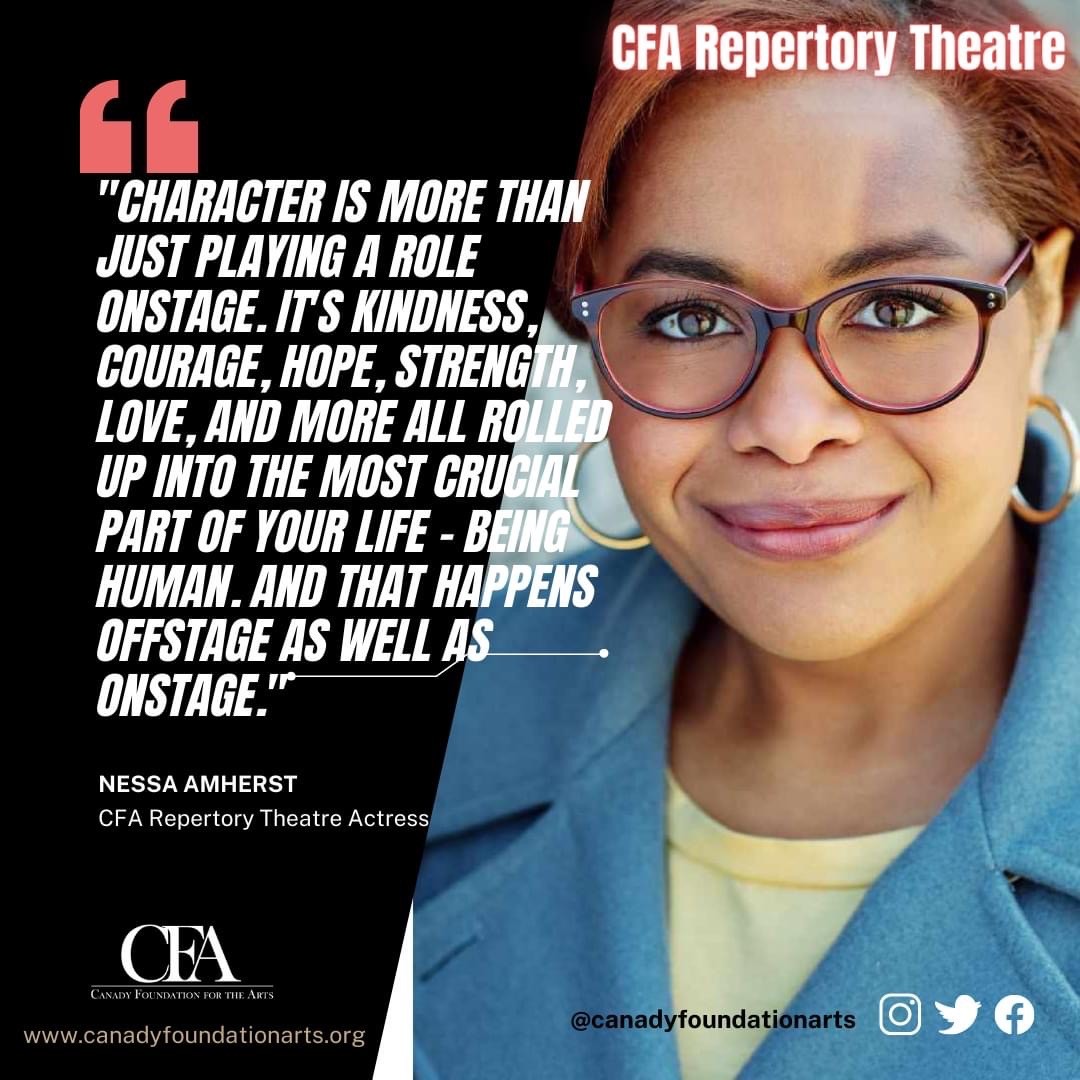 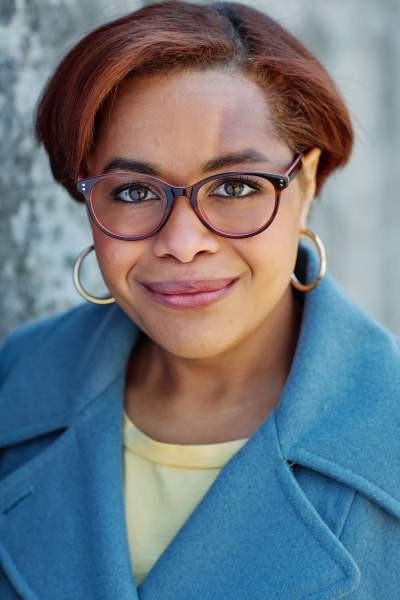 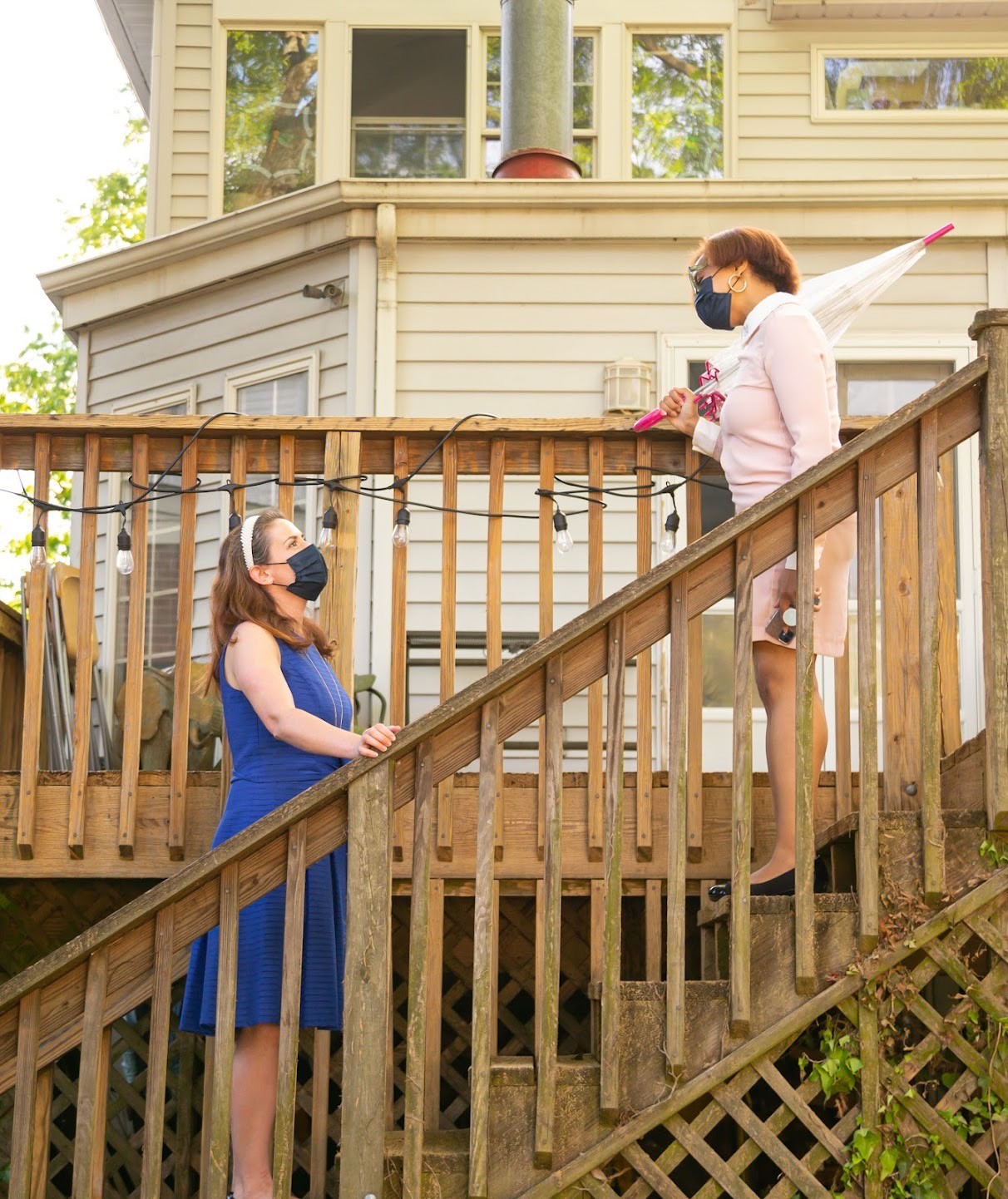 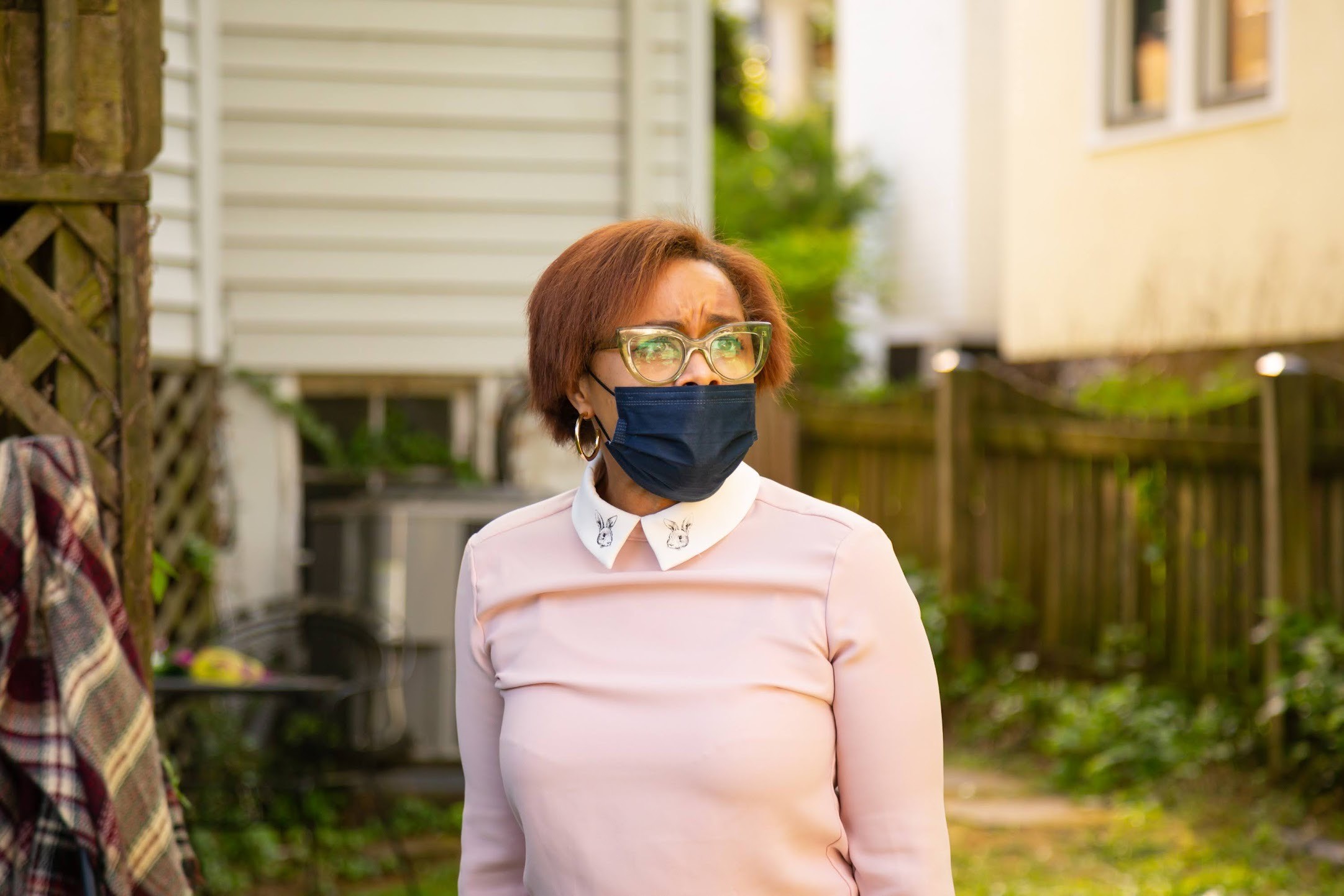 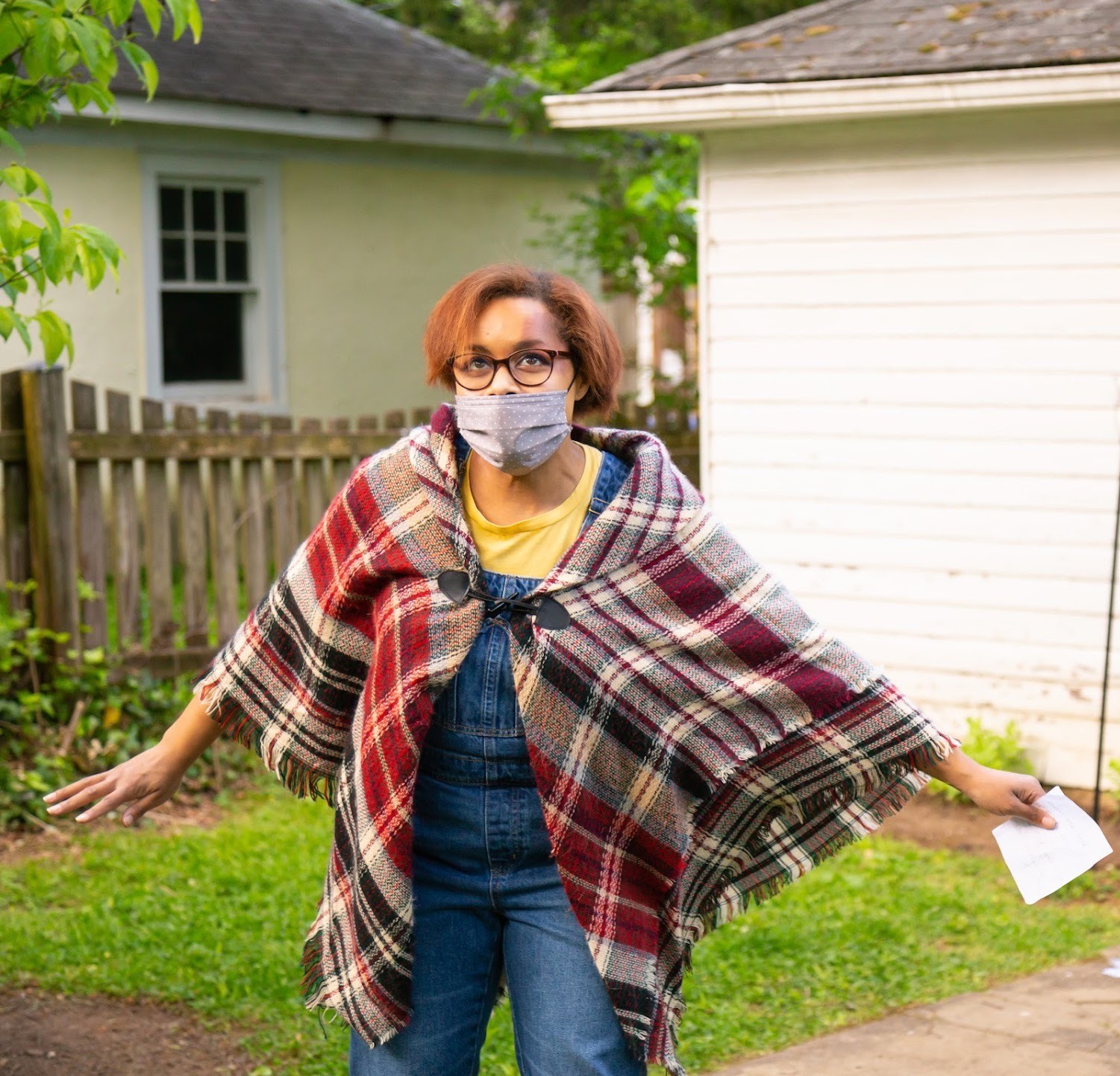 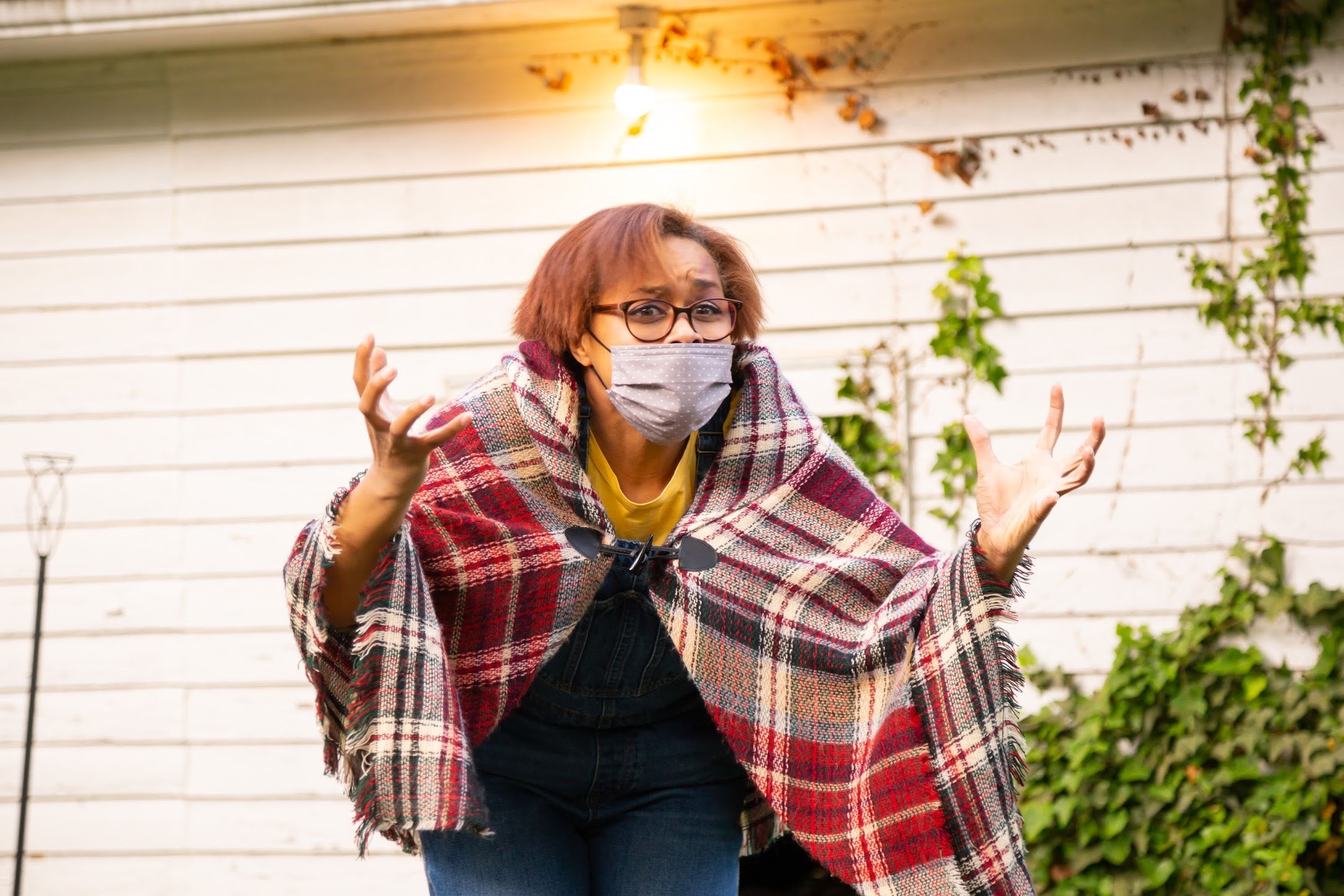 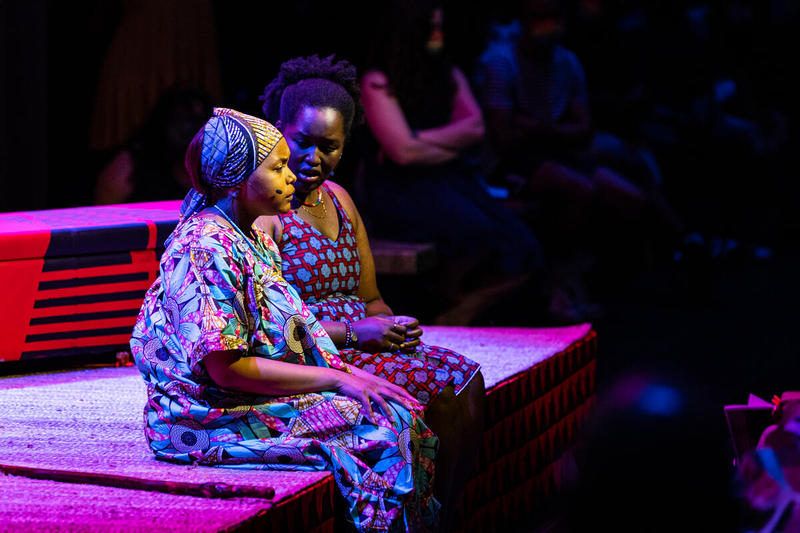 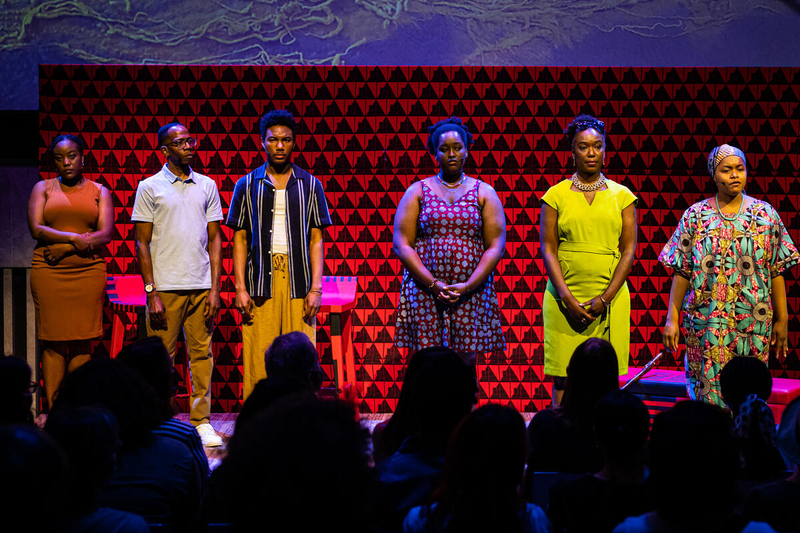