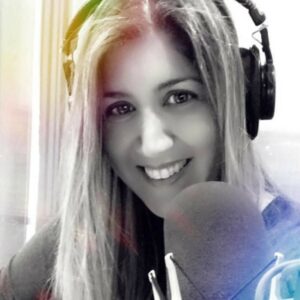 Today we’d like to introduce you to Meredith Marx.

Hi Meredith, please kick things off for us with an introduction to yourself and your story.
I studied Mass Communications in College and in the Spring of 2000 started doing traffic reports on the radio. Traffic reports quickly turned to Weather and News broadcasts and a 2-year stint as Fox 45 Morning News Traffic reporter on TV.

I grew up backstage at concerts. My father owns one of the most successful sound companies in the world and we toured with Pink Floyd, Whitney Houston, Hall and Oates, Miami Sound Machine, Neil Diamond, Bette Midler, Frankie Valli, and many more. I had the opportunity at a young age to see the happenings backstage and to absorb touring life and how a show gets put together.

I realized later in life that there were stories to tell. I wanted to tell them. Than in June of 2017, I created a podcast called Backstage Pass With Meredith Marx.

I have interviewed over 45 globally known artists and continue to do so. I’ve had the pleasure to sit with Frankie Valli, Peter Cetera, Michael Mcdonald, John Oates, Lita Ford, Ambrosia, Player, Bill Champlin, Steve Miller Band, Beach Boys, and so many others. I am really proud of this show which can be heard on iTunes, Podbean, and stitcher. Also found on my FB page Backstage Pass with Meredith Marx and on TikTok.

In 2019, I created another show for the radio called The Yacht Club which features songs of the 70s and 80s, I recently moved the show from WTMD in Towson to WNAV in Annapolis.

It can be heard Sundays at 10 am on all streaming platforms, on www.wnav.com, and in the Annapolis area on 99.9 FM or 1430 AM. I have a national audience for this show and every week the feedback from the fans is amazing. Hoping to take it further in the next few months.

In addition to being on the radio for over 22 years, I have owned my own company, Meredith Marx Entertainment specializing in parties with DJ services, lighting, dancers, giveaways, and goody bags. This year, I will launch an additional theme to our menu, Yacht Rock Parties!! I started this company in 1999.

Would you say it’s been a smooth road, and if not what are some of the biggest challenges you’ve faced along the way?
Let’s put it this way, some parts have been smooth and some a struggle.

At the beginning of my career, my skin wasn’t as thick but as the years went on, not much bothered me. I have learned to embrace and appreciate criticism and also constantly learn and grow as a person in my craft.

As you know, we’re big fans of you and your work. For our readers who might not be as familiar what can you tell them about what you do?
I am a woman with many hats and to be honest, I prefer it that way. I like to have several projects before me or I’d get bored. I am really proud of the 2 shows I have created.

I think they are both unique and special and bring interesting topics and songs of the past to my audience. I take careful consideration of which audience I target and dive into what I think they would enjoy.

What sort of changes are you expecting over the next 5-10 years?
Listen, 10 years ago people said radio is a dying industry.

The internet and satellite would take over and radio stations would become a quick thing of the past. Here we are in 2022 and look at the competition radio stations have.

I don’t think we are going anywhere and if for some reason we do, I’ll figure it out. I do think that radio is keeping up with the trends and competition and you can clearly hear that on the station of your choice. We are constantly evolving with the times.

We kind of have to, haha. 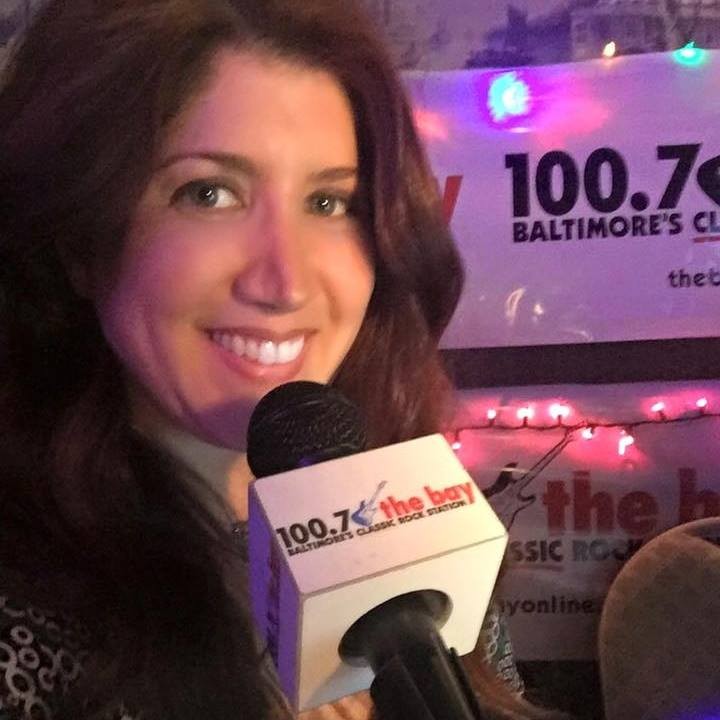 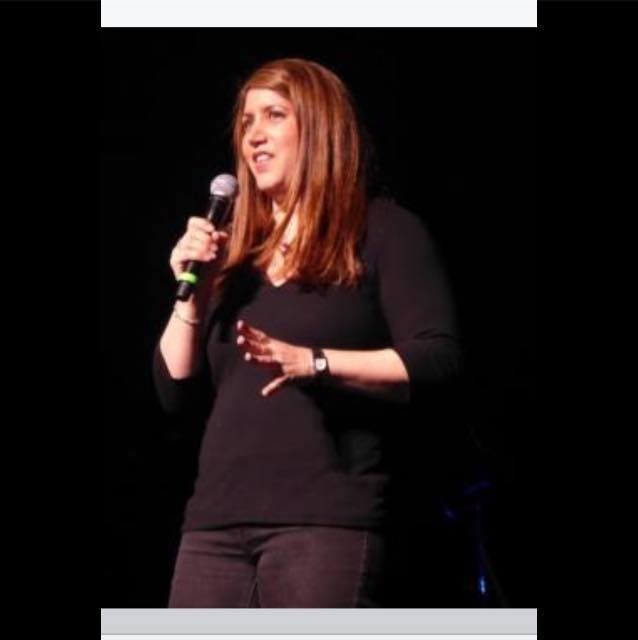 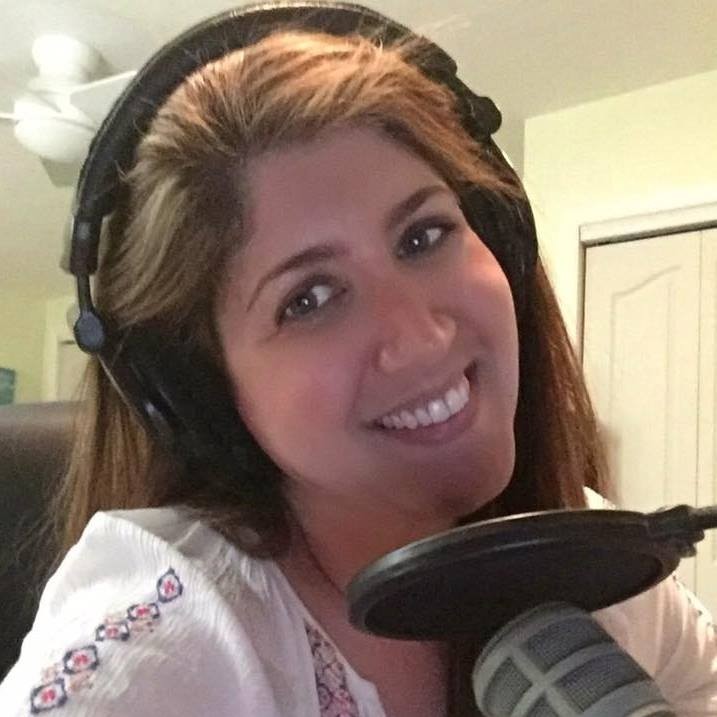 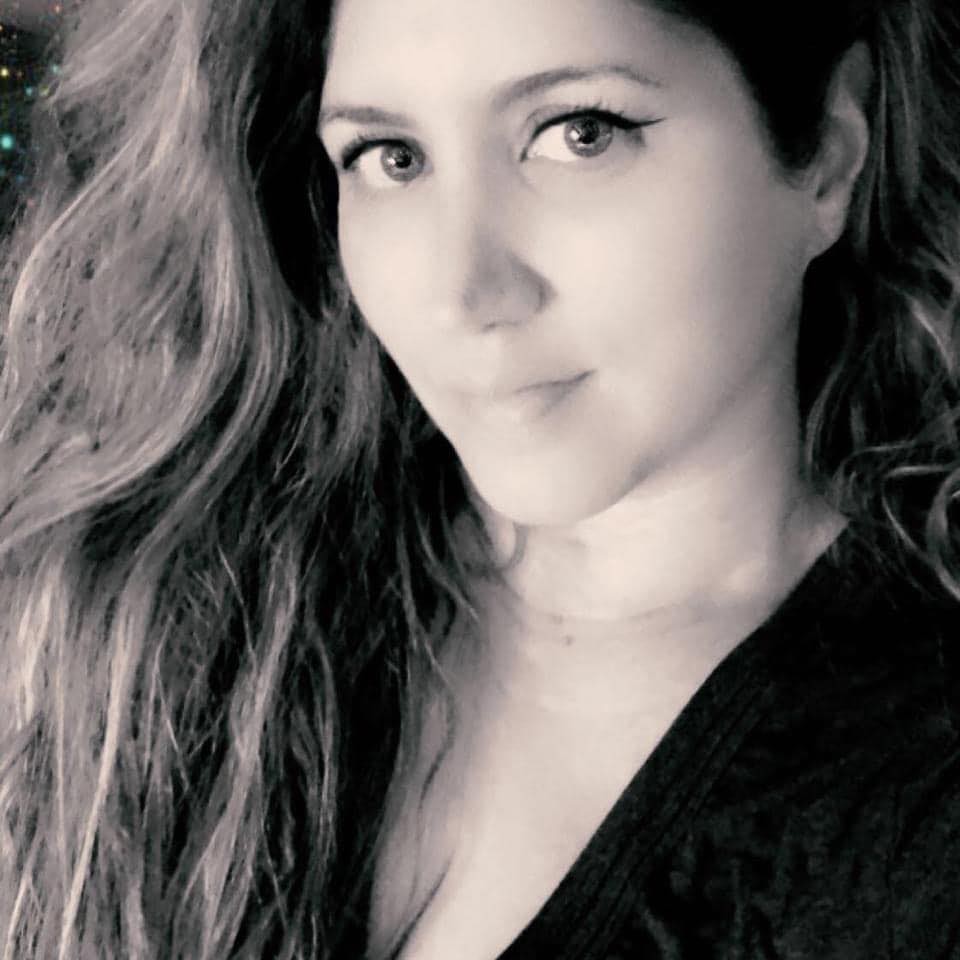 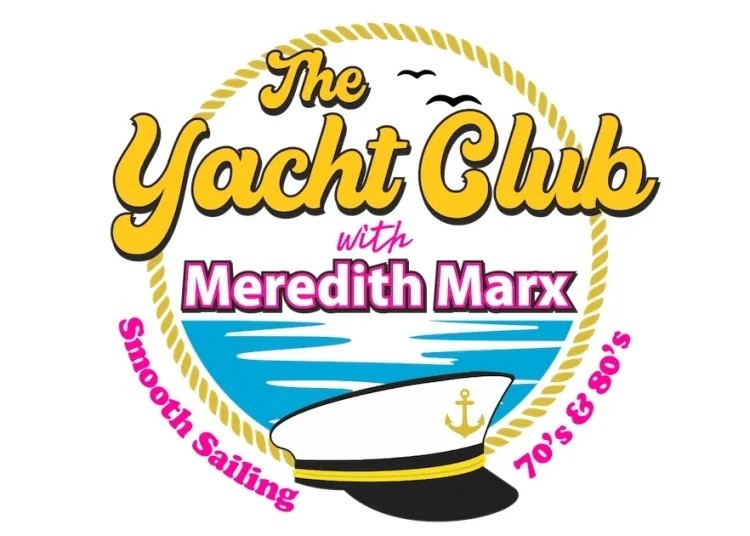