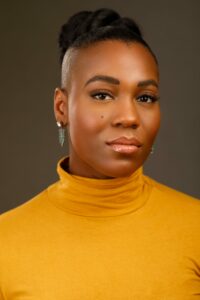 Today we’d like to introduce you to Leslie Olabisi.

Alright, so thank you so much for sharing your story and insight with our readers. To kick things off, can you tell us a bit about how you got started?
My name is Leslie Olabisi. I am a Nigerian American actor, host, award-winning voiceover artist and producer. I grew up in Glenn Dale, MD located in Prince George’s County– a place I always felt I didn’t belong. So I decided to do something about it.

I started in the fashion industry, as a model. I moved to NYC at 19 years old and interned at Anton Leather LLC’s showroom and bartended at Groove Jet Lounge, across from Club NV on the Soho/Tribeca borderline.  I experienced the rollercoaster of fashion, shows, inexperience, ill-advised nights, youth, fun, bold marketing choices, adaptation and adventure there for about four years.

Upon returning to MD, not satisfied with my level of success as a model, I launched The LOV campaign, which included The LOV Calendar, a 13″x17″ portrait and landscape, color and black & white “work of art.” This was a calendar designed to still be hung after the month’s expiration due to its full bleed picture layout. And The LOV mixtape, an audio representation of Leslie Olabisi, where multiple DC artists donated tracks of songs and a few I took to the studio to record spoken word to promote the project. I promoted all around DC, mostly U St-centric and vended at events in Baltimore City, Eastern Market in DC, and secured distribution at Trover Shop Books on Capitol Hill and Sankofa across from Howard University. This was the beginning of my creative entrepreneurial endeavors.

In 2006, I transitioned into acting. After getting a principal role in a SAG and Sundance-selected feature film, Toe to Toe,  I attended the Acting Conservatory at Studio Theatre in DC, followed by Lee Strasberg Theatre & Film Institute in NYC, followed by studying with the late great  Wynn Handman. I had my Off Broadway debut in 2017 as a part of a sketch comedy troupe in The Actor’s Project NYC. From that I was repped across the board and upped my voiceover training. I completed a Master Voiceover program at Voices for All and am represented internationally- in Canada and the UK. As of this week, I signed with a top voice talent management agency in the US, ACM Talent as a direct result of winning the 2021 SOVAS Voice Arts Award, held at The Guggenheim Museum on December 19, 2021. And having an epic entrance and acceptance speech. #humblebrag

I launched  LOVStudios on YouTube on December 26, 2020. As a host and budding producer, I have 12 shows that cover a variety of interests for a wide audience and select titles are converted to audio for the LOVStudios Podcast on Anchor FM.  Current projects in various stages of production include a short film, “That’s What She Said” and documentary about false sexual allegations; a short documenting my time under the tutelage of Dame Dash at DDS33, new additions to the channel and a children’s audiobook– to name a few. Next stop. Grammy’s.

Would you say it’s been a smooth road, and if not what are some of the biggest challenges you’ve faced along the way?
I committed to my entertainment career later in life after being divorced and with a small child. This was a decision not supported by family, my ex-husband and impacted my son, Marley, directly, as he had to spend more time with his father, after years of equally distributed custody his whole life. It was a major change. I was called a dead-beat mother and accused of abandoning my child and running away from my responsibilities- even though I came back to Maryland and got him every weekend and spoke to him almost daily. The redeeming turning point was when I surprised him and had my little sister bring him up to New York City on the opening night of my Off Broadway, so he could see what his mom was up to all the time she was away. I remember him beaming ear to ear from the audience that night. From that point on, he has been my biggest fan.

What are some of your career highlights and where can our readers learn more about you and see your work?

How do you define success?
I define success as the ability to do what you want to do, not what you have to do, while loving your career and everything else you do. I have short, mid and long-term goals set that I define as the path to my own success and surely I am on the way. 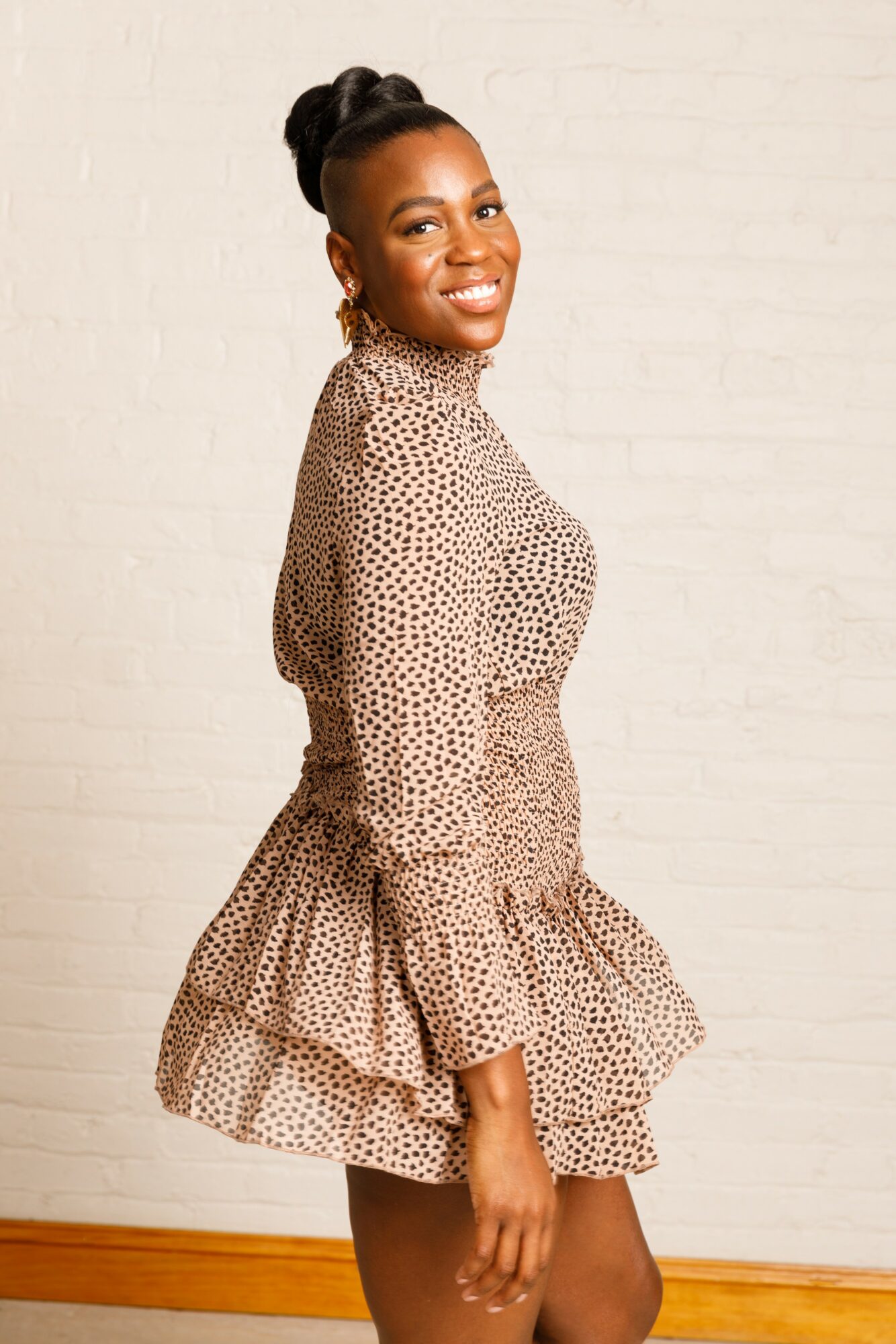