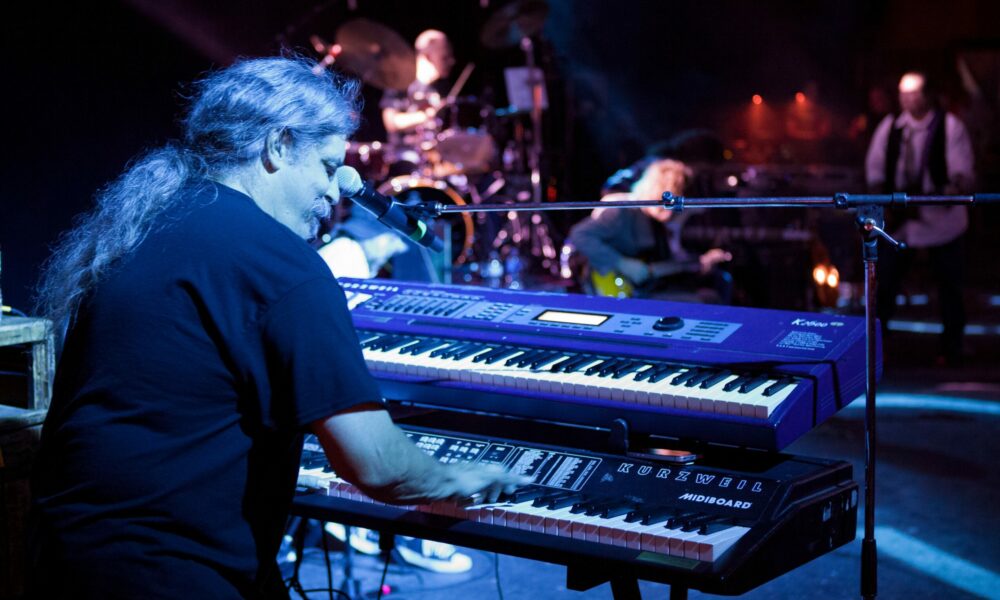 Today we’d like to introduce you to Glenn Workman.

Hi Glenn, we’re thrilled to have a chance to learn your story today. So, before we get into specifics, maybe you can briefly walk us through how you got to where you are today?
I am a musician and have been playing in the Baltimore/Annapolis/DC area since 1975. I started playing in a band that focused on original material and managed to stay together for about 20 years playing constantly in every bar, club, college, festival, and larger concerts during that time. I’m primarily a keyboard player and singer, but in that band I also played some guitar, mandolin, saxophone, percussion and vibraphone. We recorded material constantly and released our own albums at that time with both that group and another offshoot of the band.

Some members of that band ran our own studio in Hampden for about ten years from 1985-1994 doing original music composition and video for commercials, tv shows, local tv networks, and independent films.

Since then, I’ve been the keyboardist in the band Crack The Sky for over 20 years. I also lead my own Steely Dan tribute band Technicolor Motor Home, play in the Tom Petty tribute band Petty Coat Junction, as well as the bands Boister, Palookaville, Sons of Pirates, and play solo piano in Little Italy these days. Some years I have played in as many as 20 regional bands as a member or as a fill in. Basically, I like to play and record, especially with some of the local original songwriters.

I worked in a music store for part of the 80s where I ended up connecting with many of the synthesizer and software manufacturers in the fairly early stages of music software and synth development. As a result, I’ve done testing and design consulting for many companies including MOTU, Avid, Oberheim, Kawai, Ensoniq, Opcode, and Yamaha.

I started my own business doing computer music consulting in 1985 and continue to do that. I’ve had the good fortune of working with The Rolling Stones, Stevie Wonder, Carole King, the Baltimore Symphony as well as many others.

I’m sure you wouldn’t say it’s been obstacle free, but so far would you say the journey have been a fairly smooth road?
Every problem imaginable – it’s happened. Any time we were told, “you can’t do that” we just did it anyway and proved many folks wrong. The good times far outweighed the bad, and the people I’ve been able to work with along the way have been amazing from the fellow musicians, some great club/venue owners/bookers, fantastic crews, and an incredible bunch of music-loving fans.

Appreciate you sharing that. What else should we know about what you do?
I’m a musician (piano player and composer) first and foremost. I’m a quick study and invest heavily in any project I’m fortunate enough to be a part of.

In 45+ years, I have NEVER missed a gig and only once had to leave one early while my wife was having a baby right before the last set of the night. I got to the hospital in time.

I’m dependable and apparently not too big of a jerk so that folks keep calling me for work.

So, before we go, how can our readers or others connect or collaborate with you? How can they support you?
Realize that the live local music scene is really full of talented players, singers, songwriters, and folks who can be truly passionate and original. Next time you think you might have $10 to spare, buy one of their CDs or downloads, or pay the cover to see a show. They need the help way more than any of the so called “big stars” that are on the music scene in any genre. Join their email list if they have one.

As for me, I’m easily found on my own website and do remote recording work for folks all the time if they need a keyboard player, as well as love to collaborate on music for film and original projects. 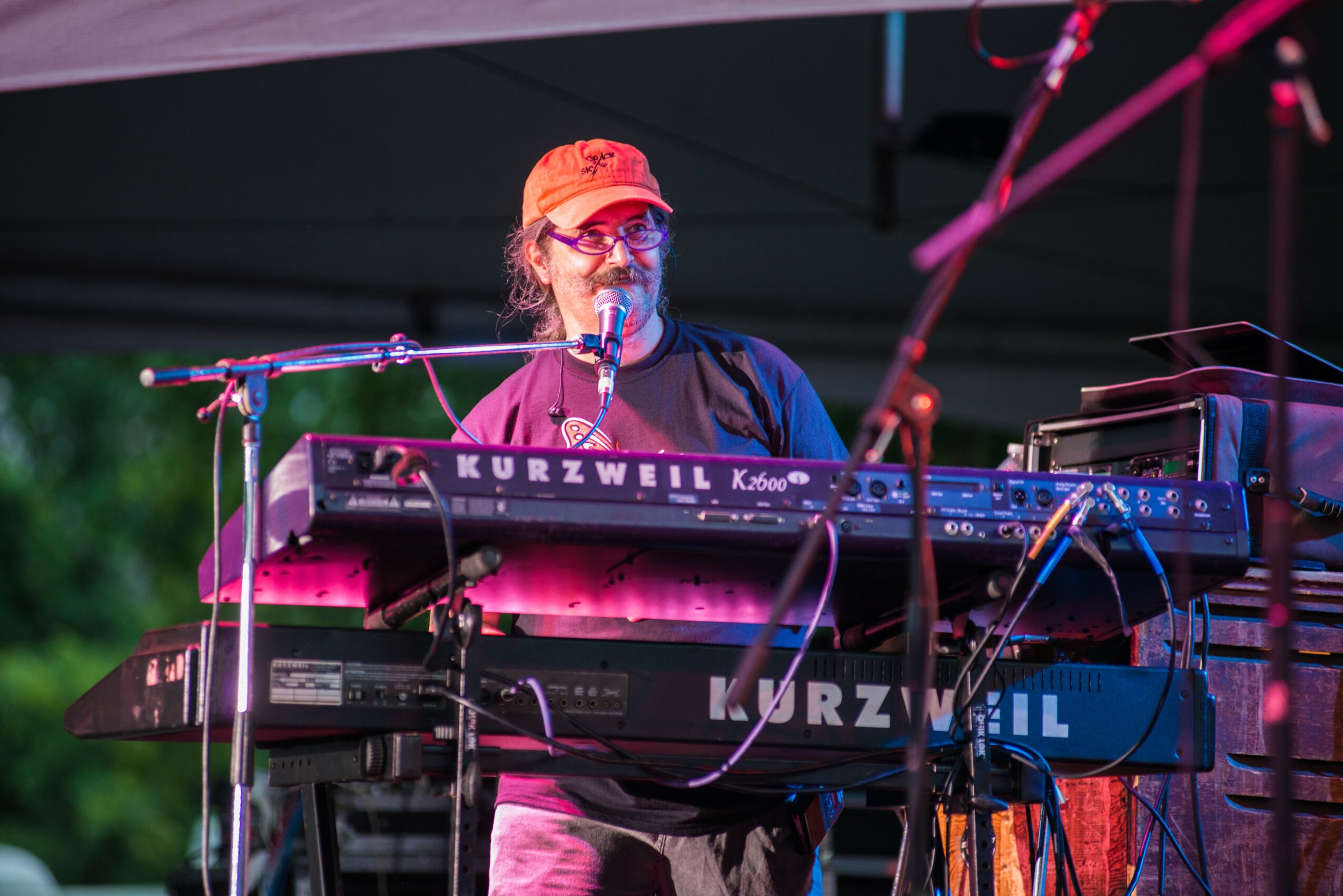 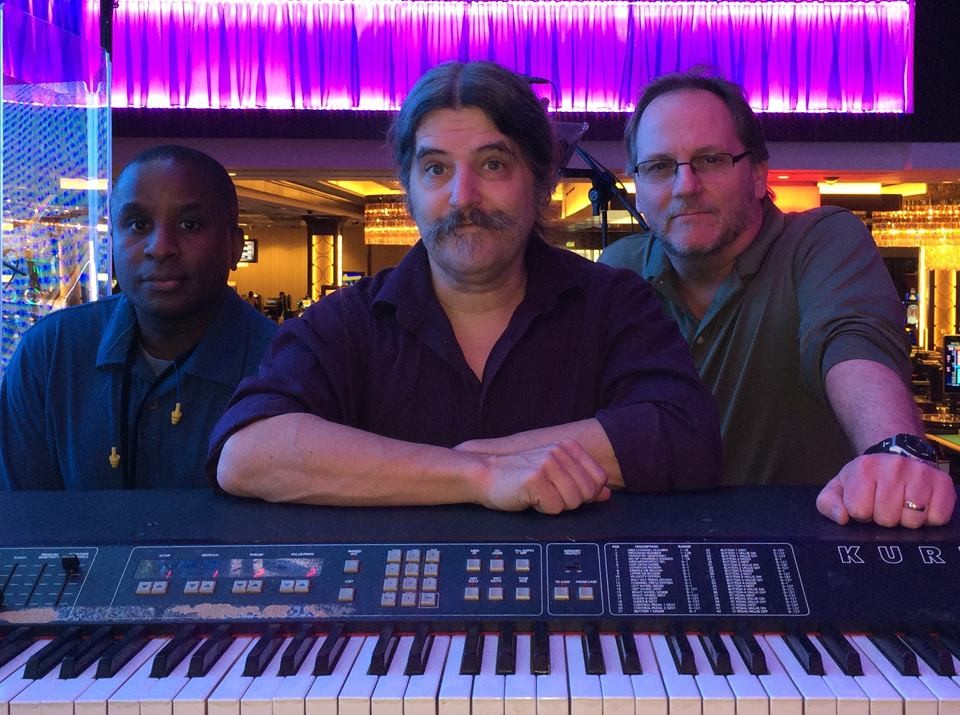 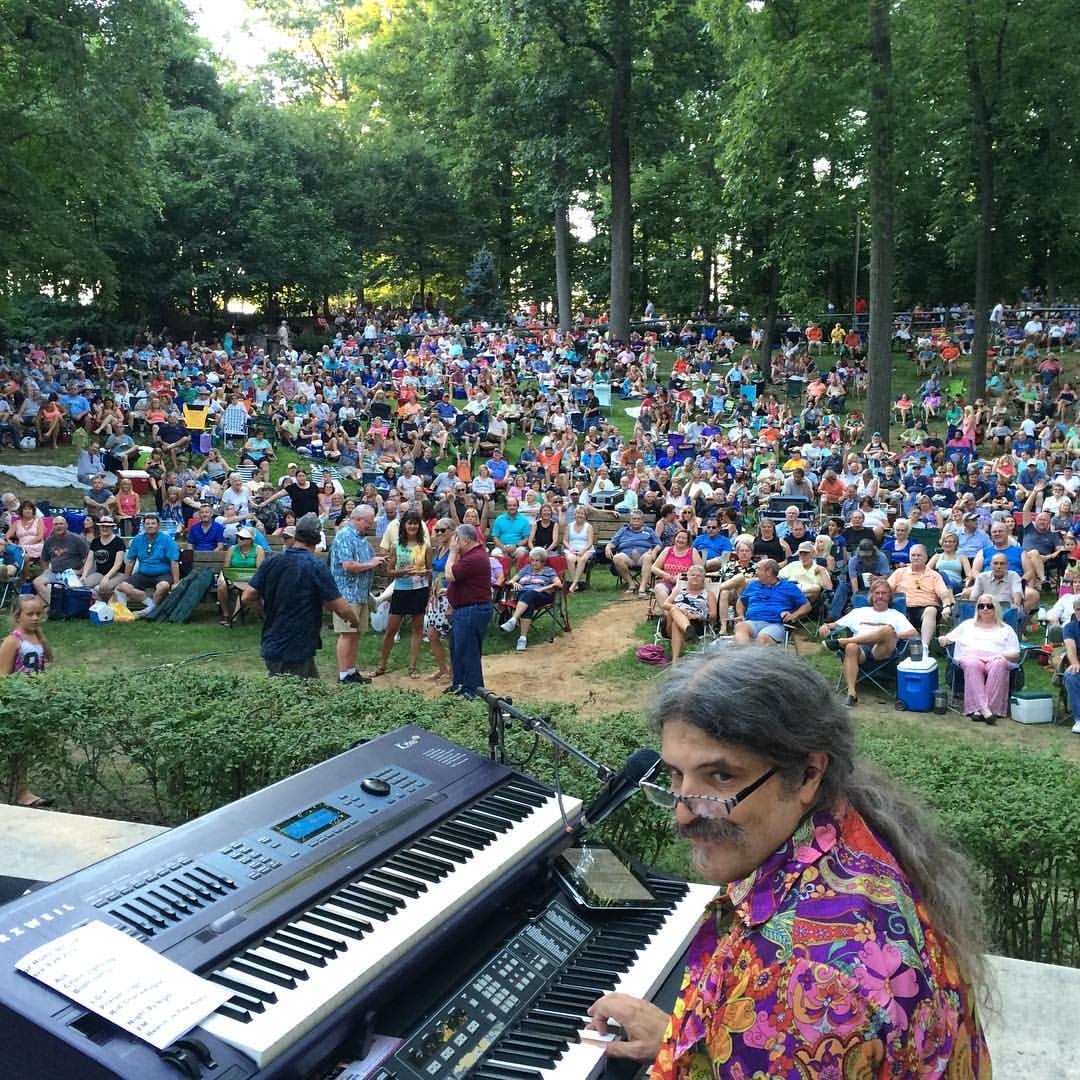 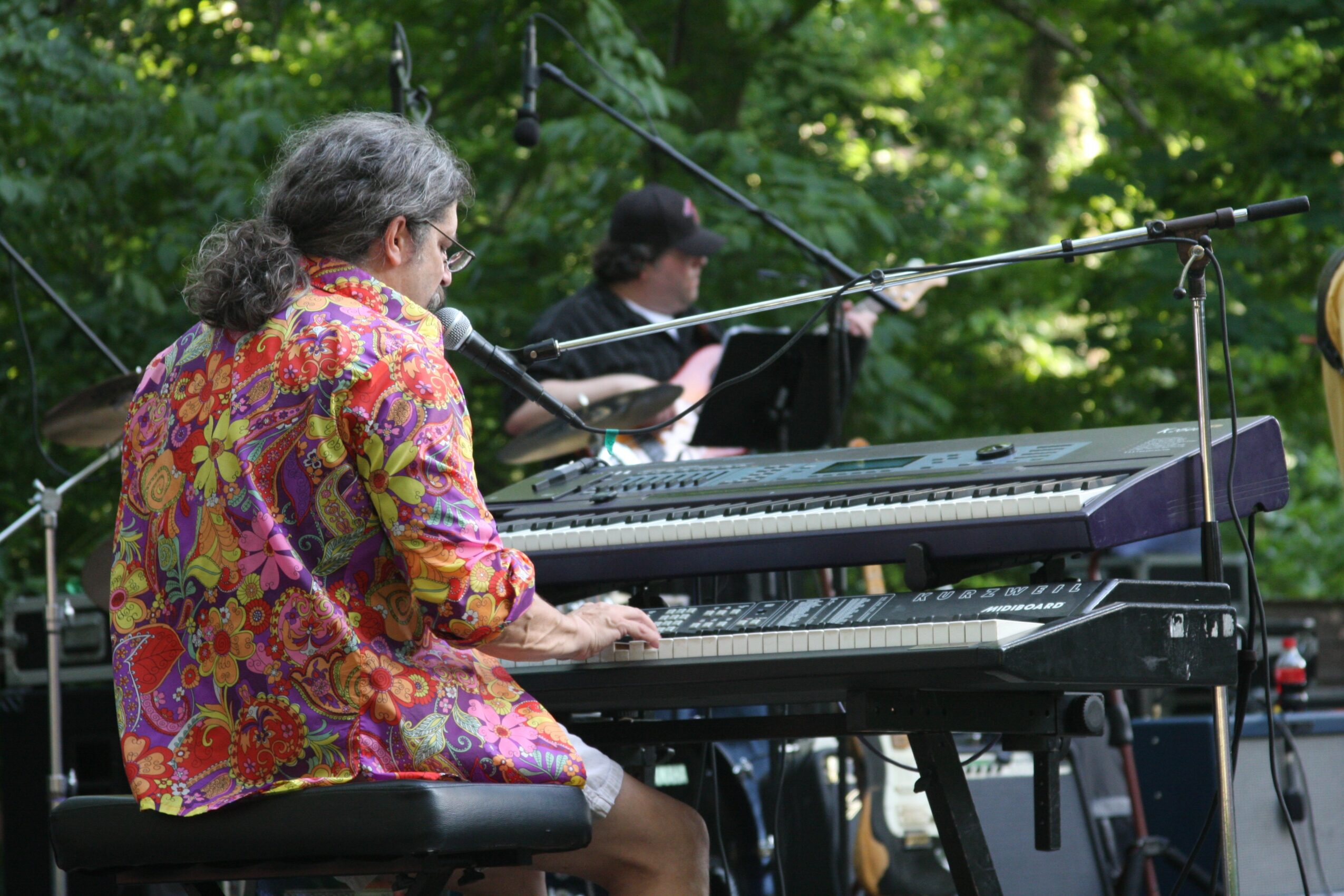 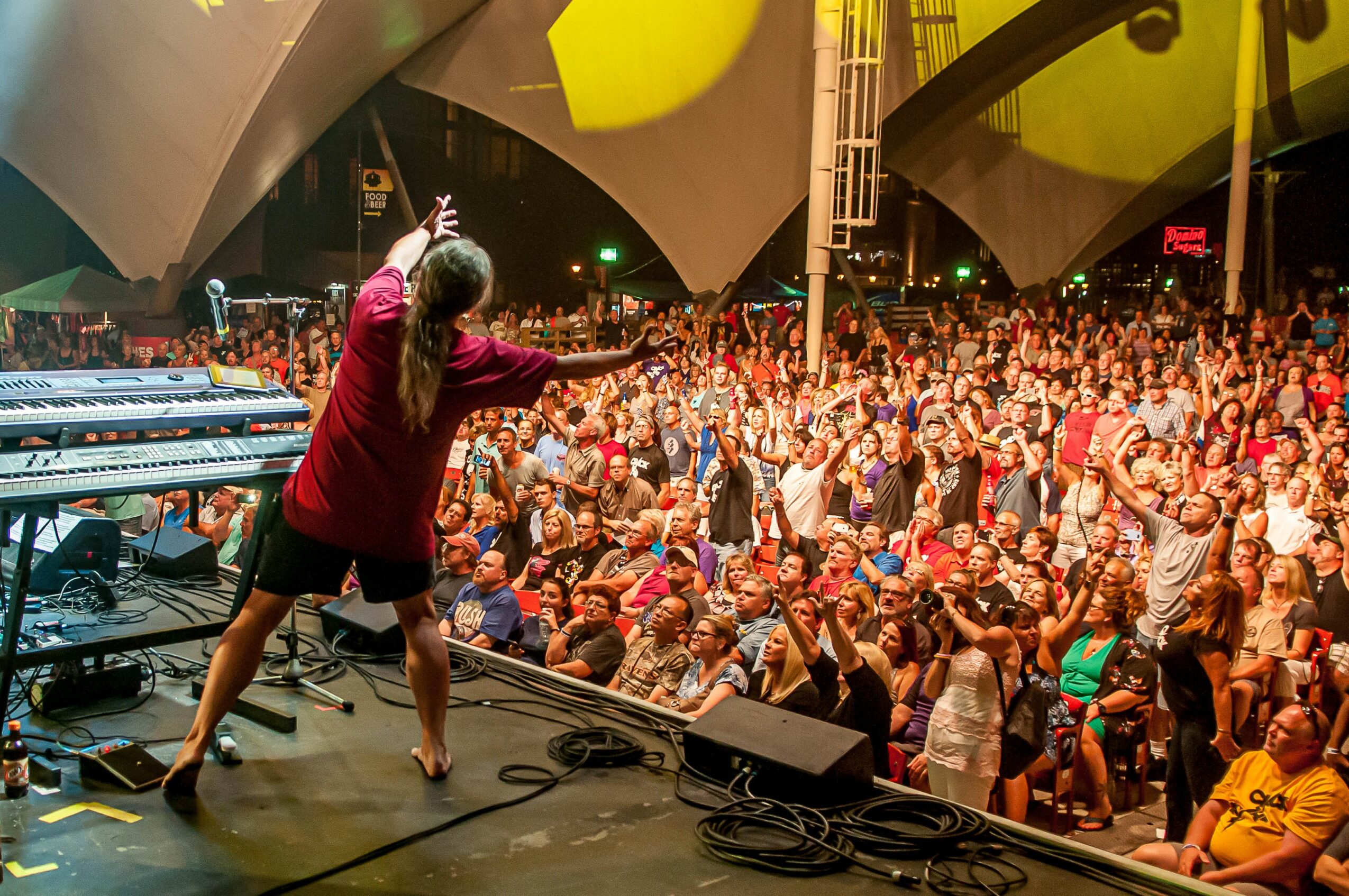 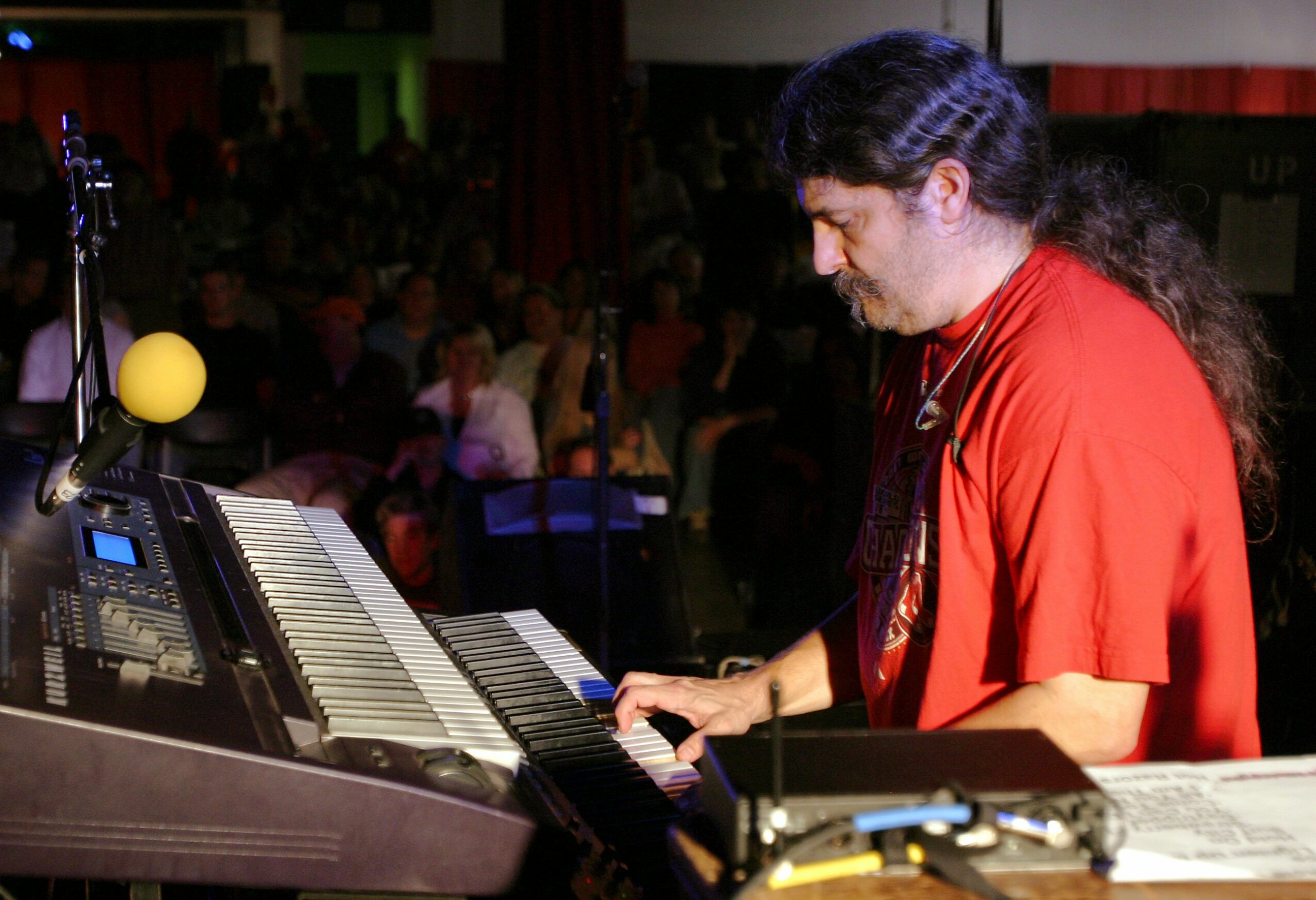