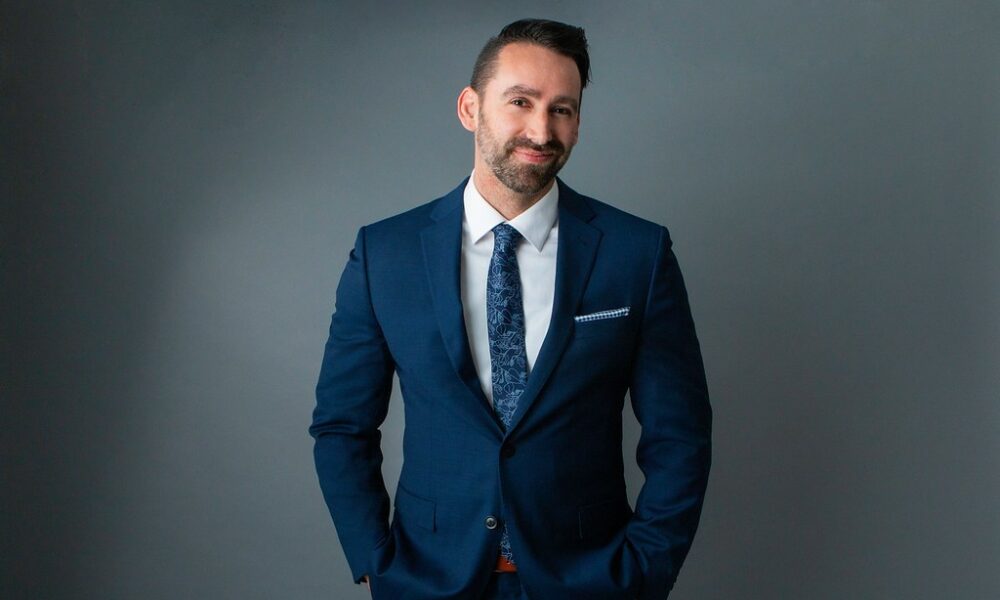 Today we’d like to introduce you to D.L. Jennings.

D.L., we appreciate you taking the time to share your story with us today. Where does your story begin?
My love for reading started when I was young when my mom would read me C.S. Lewis stories before bed. I remember being fascinated by the magical themes and characters found in “The Magician’s Nephew,” which sparked my love for fantasy, something that would stay with me for the rest of my life. Many years later, shortly after the events of September 11th, 2001, I enlisted in the U.S. Air Force, taking a job which found me overseas on a frequent basis. In my career, I ended up doing 11 deployments in total, and on one of these deployments, around 2013, I started with a rough framework of what would become my first novel, Gift of the Shaper (2018).

Writing was an escape for me, and I would take every opportunity I could to withdraw from reality and immerse myself in my imagination and my characters.

Can you talk to us a bit about the challenges and lessons you’ve learned along the way? Looking back would you say it’s been easy or smooth in retrospect?
I think every writer runs into challenges, but mine were unique because most of the time I was overseas. By the time I had finished the first draft of Gift of the Shaper in July of 2016, I found myself in West Africa on the front end of a 6-month deployment. I spent almost all my free time researching ways to get my story published. The mail service, though, was next to impossible to work with due to the time between sending something out and receiving a response, so most of my queries were done electronically. When I got a response from my eventual publisher, Indigo River, they expressed interest in meeting me, but that was impossible due to my obligations, so instead, we ended up doing an interview via Skype, with me hunkered down in a plywood room of our Tactical Operations Center which provided the closest thing to privacy that I could find.

When Indigo River reached out to me to tell me they would be accepting my novel for publication, my friends and I celebrated with Red Bull and Cliff bars — the closest thing to party favors in my deployed environment.

As you know, we’re big fans of you and your work. For our readers who might not be as familiar what can you tell them about what you do?
I am a fantasy author, but I spent 14 years on Active Duty in the U.S. Air Force — not the typical career progression for someone working in Special Operations. I will note, however, that some of my personal heroes — J.R.R. Tolkien, C.S. Lewis, and Robert Jordan (“Wheel of Time”) — all served in the military as well, so it’s not unheard of for us.

When I first started writing, the only thing I cared about was whether or not it was good. I grew up as a lover of literature, so to make my mark on the world of fantasy being surrounded by the giants of the craft was a high bar, but I was up to the challenge. My first hint that what I was doing would be well received came in November of 2018 when Gift of the Shaper won the Beverly Hills Book Award for Best Fantasy Novel. I was never concerned with number of books sold (don’t tell my publisher) — I was always more concerned with telling a good story. When my second novel, Awaken the Three, won the Best Indie Book Award for Epic Fantasy in 2020, I knew I had accomplished my goal.

So maybe we end on discussing what matters most to you and why?
Leaving a mark on the world, and leaving the world a better place than how I found it.

I’ve always tried to do my best, not just in my writing, but in my military career as well. I consider myself very lucky to have found a job in the military that I felt was making a difference – helping to keep the good guys safe, and making sure the bad guys don’t stick around — and I wanted to carry that same effort into my writing as well. I have always looked up to the giants of the genre like Robert Jordan and JRR Tolkien, veterans themselves, and wanted to be as well-rounded as them.

I’ve always enjoyed the world-building of Tolkien, and the way Jordan can weave a tale always left me breathless. In my own writing, I try to combine the best of both of those, making sure that the story I tell will stay with the reader long after they finish reading it. 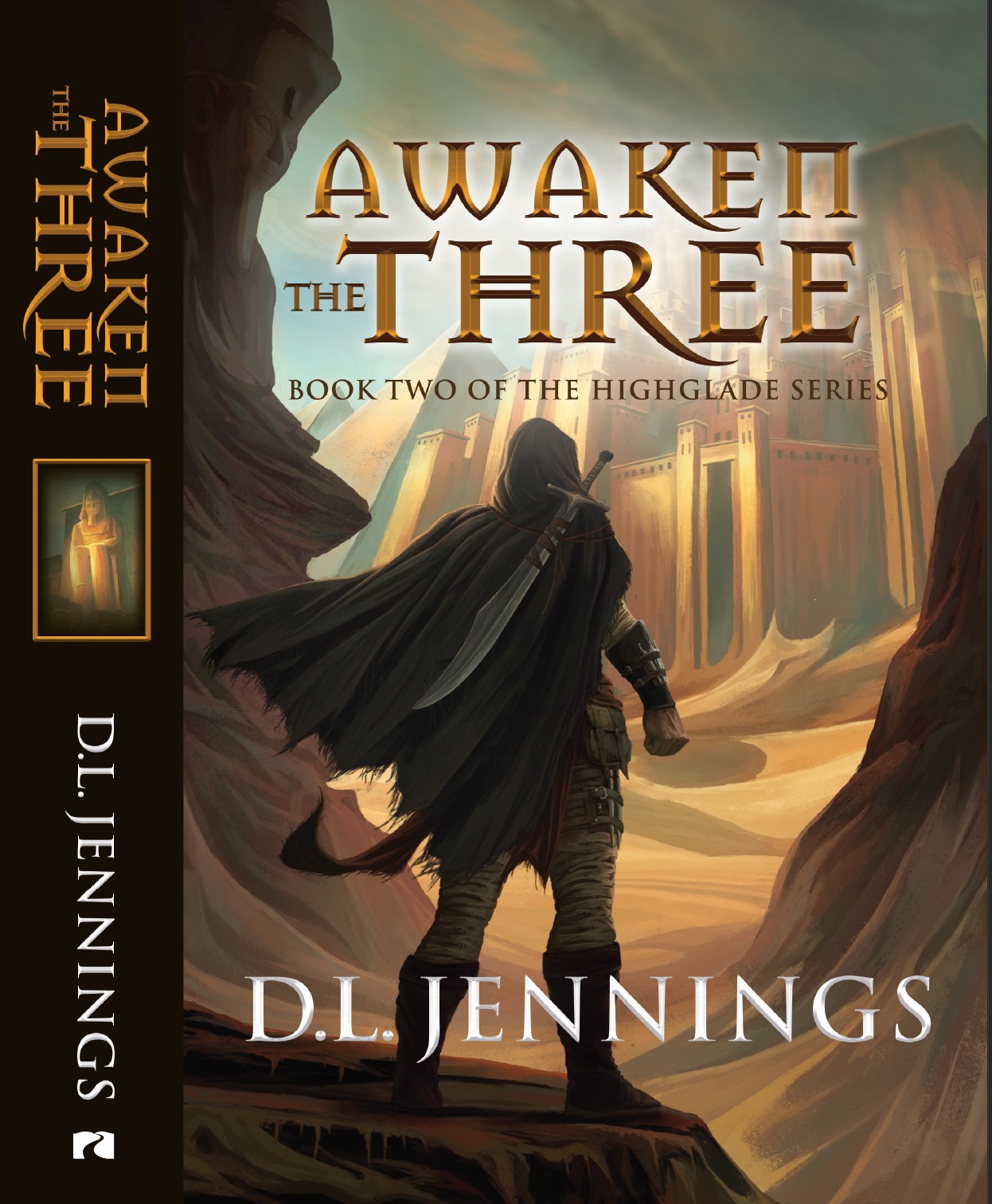 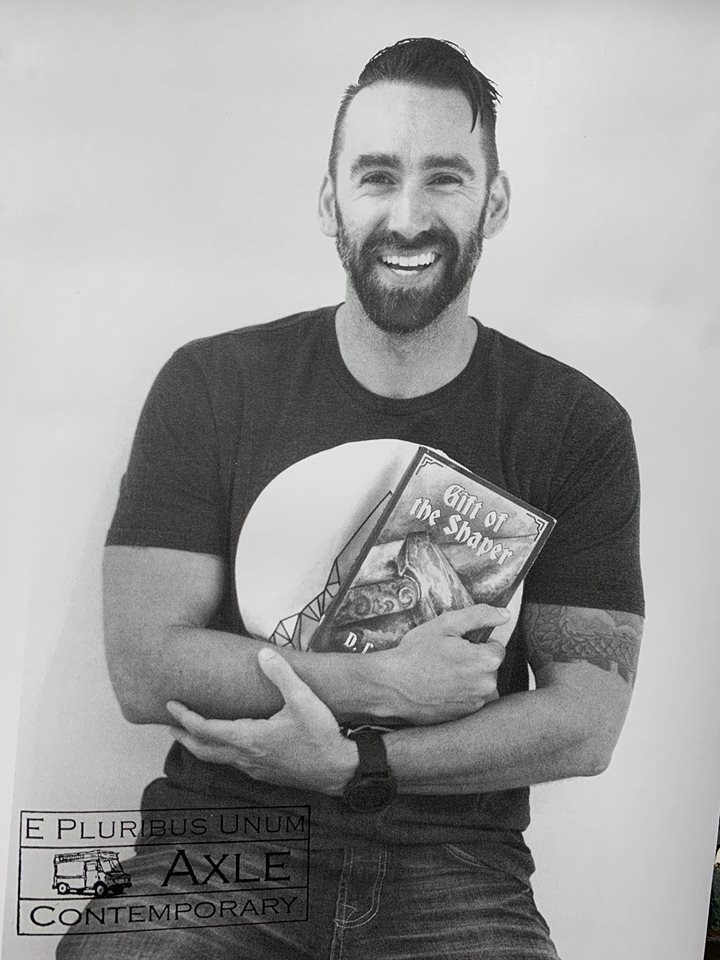 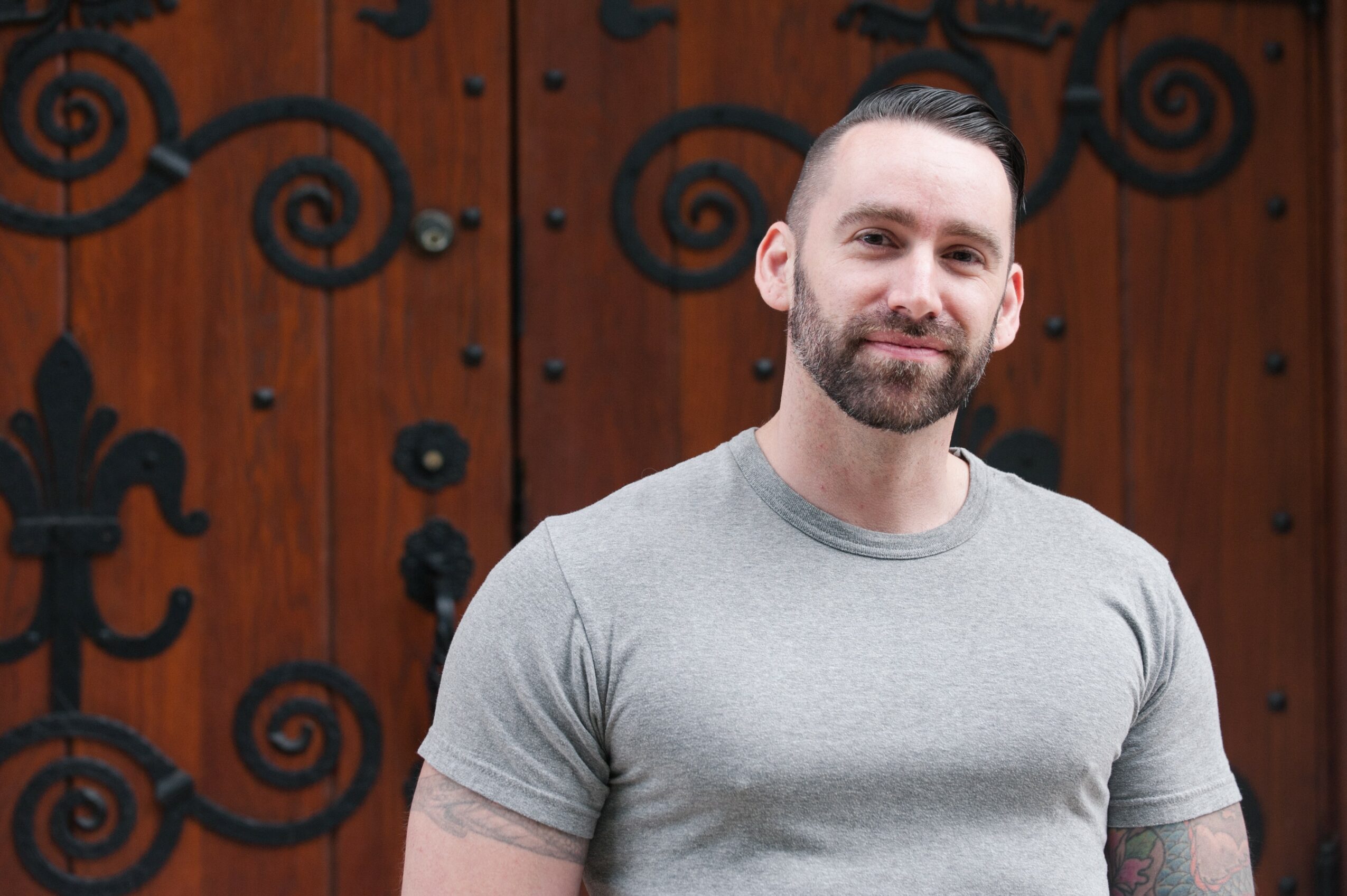 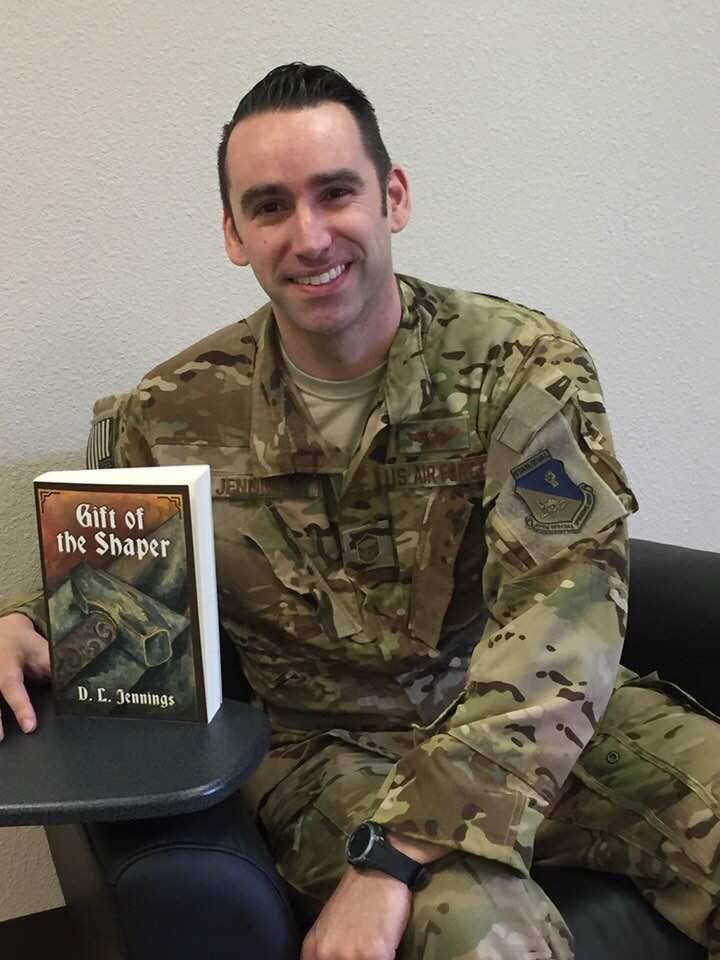 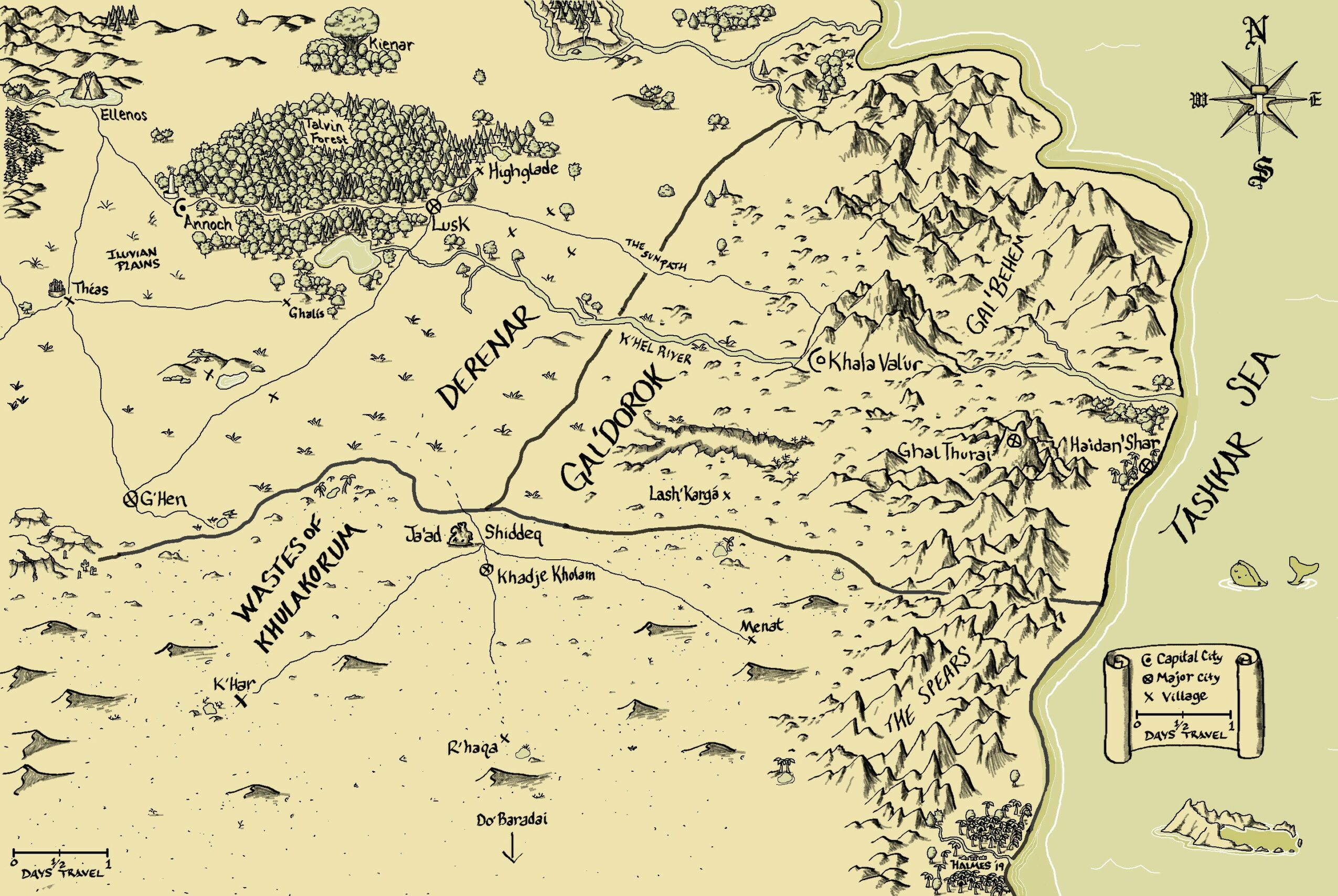 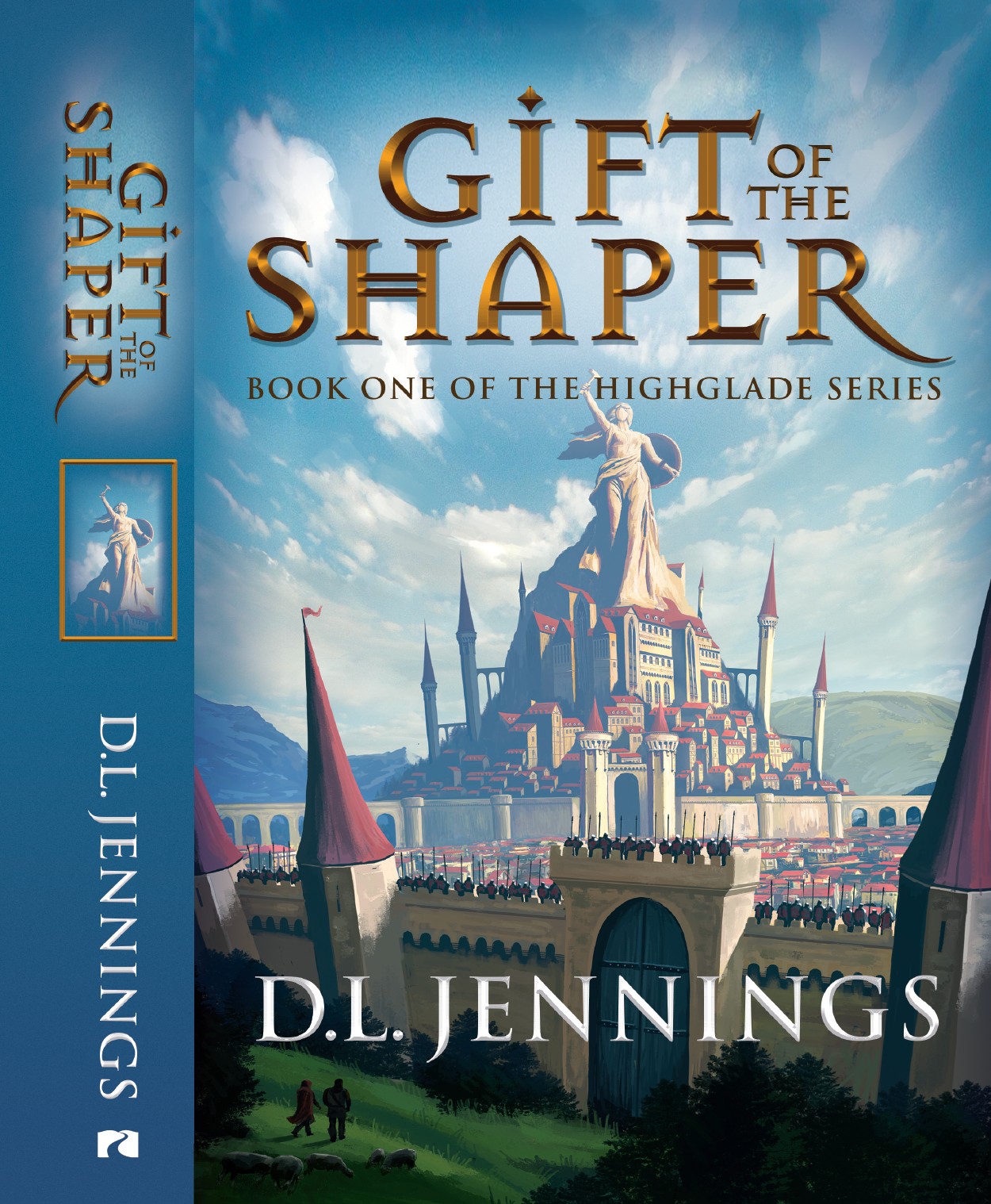 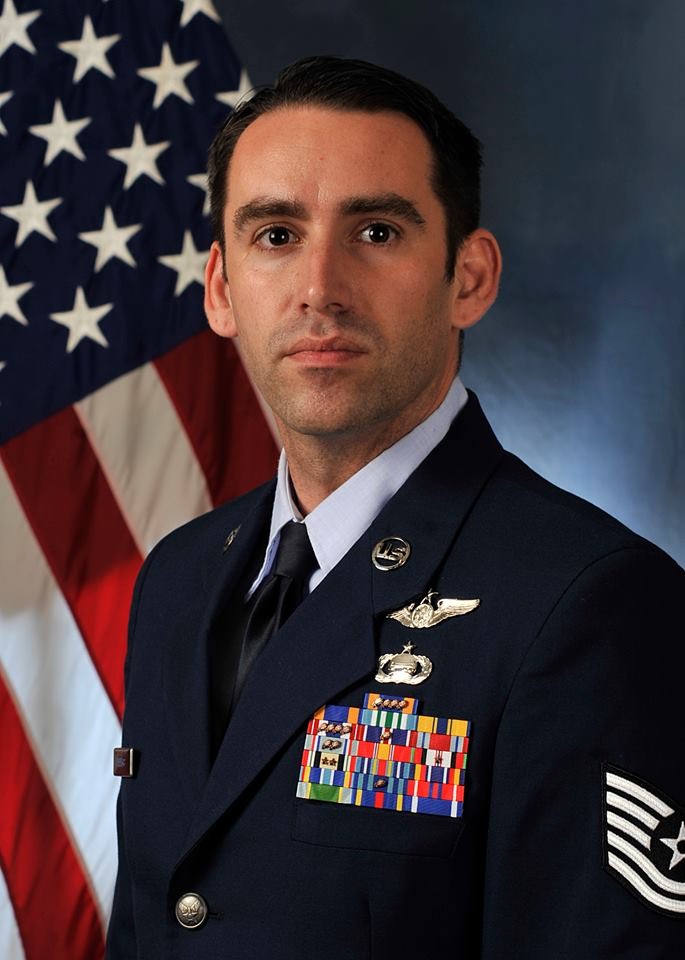