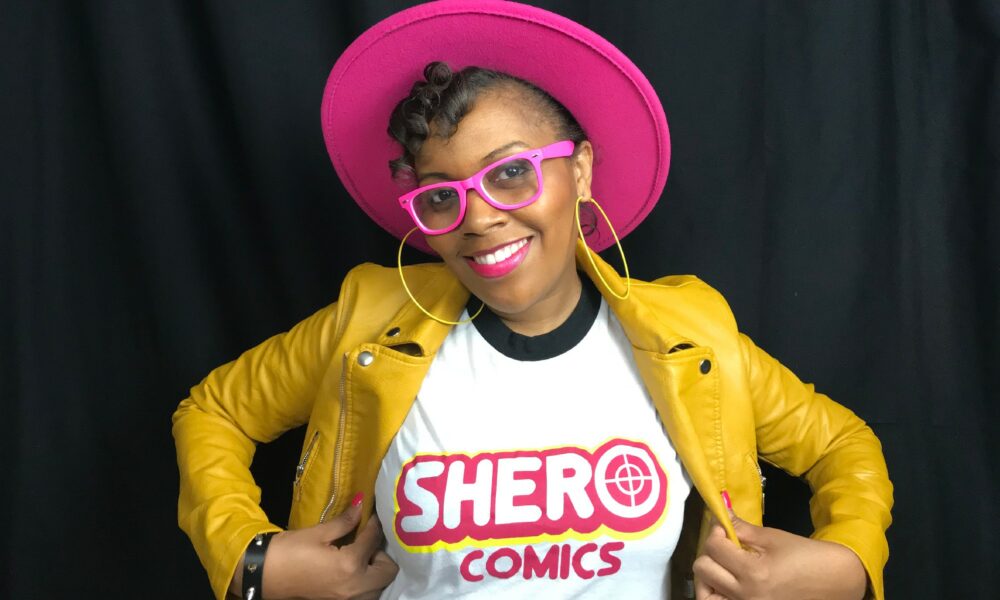 Today we’d like to introduce you to Shequeta Smith.

Hi Shequeta, thanks for sharing your story with us. To start, maybe you can tell our readers some of your backstories.
I’m originally from Salisbury, North Carolina. My entertainment career began in college at NC State University, where I was a college representative for Def Jam/Roc-A-Fella records. During college, I began screenwriting as a hobby, and two years after graduating college moved to Los Angeles to pursue it professionally. After moving to Los Angeles, I spent several years perfecting my craft with writing classes, participating in writing programs, and shooting short films – while working in corporate America. My big break came in 2019 when I was selected into Ron Howard and Brian Grazer’s screenwriting incubator “Imagine Impact.” During that program, I wrote a big four-quadrant screenplay, “Taking The Throne,” in just eight weeks.

Would you say it’s been a smooth road, and if not, what are some of the biggest challenges you’ve faced along the way?
No, it has not been a smooth road. There have been challenges since I began. I work in three very male-dominated industries, so there always seems to be a bit of sexism and/or racism playing in the background. However, for the most part, I’ve been able to ignore it and keep on pushing towards my goals and my purpose.

Thanks – so what else should our readers know about Shero Comics?
Shero Comics is a multimedia company that focuses on minority women in comics, films, and gaming, with the mission to help women and girls uncover their superpowers. In 2019, we partnered with Westfield Corporation and launched the only all-female comic convention in America, SheroCon, making history as the first comic con to ever take place inside a Westfield property. Recently, we were awarded the 2021 Digital Undivided Breakthrough Grant, powered by JP Morgan Chase & Co.’s Advancing Black Pathways, to develop our award-winning graphic novel series, “Rayven Choi,” into a mobile game.

I would like readers to know that we are very excited to launch our ‘Shero Games” division this summer and look forward to bringing some much-needed diversity to the gaming industry. Additionally, we are looking forward to our upcoming festival run with our newly released short film, “Dick Control,” that you can watch for free on our Rayven Choi YouTube Channel. And finally, later this summer, we will be releasing the volume of our five-part graphic novel series, “Rayven Choi,” in English and Korean.

We love surprises, fun facts, and unexpected stories. Is there something you can share that might surprise us?
Most people don’t know that I started creating comics twenty years ago. 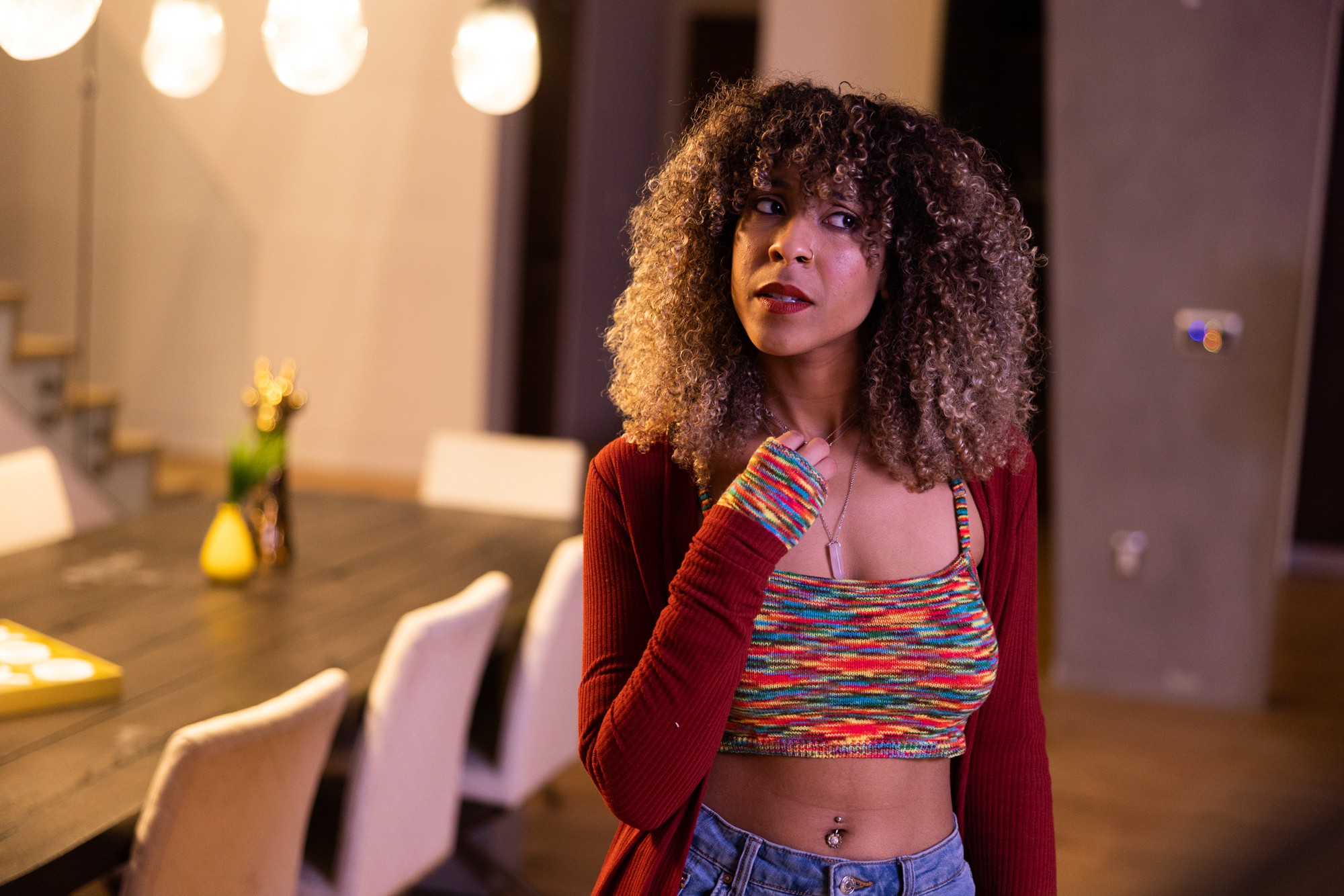 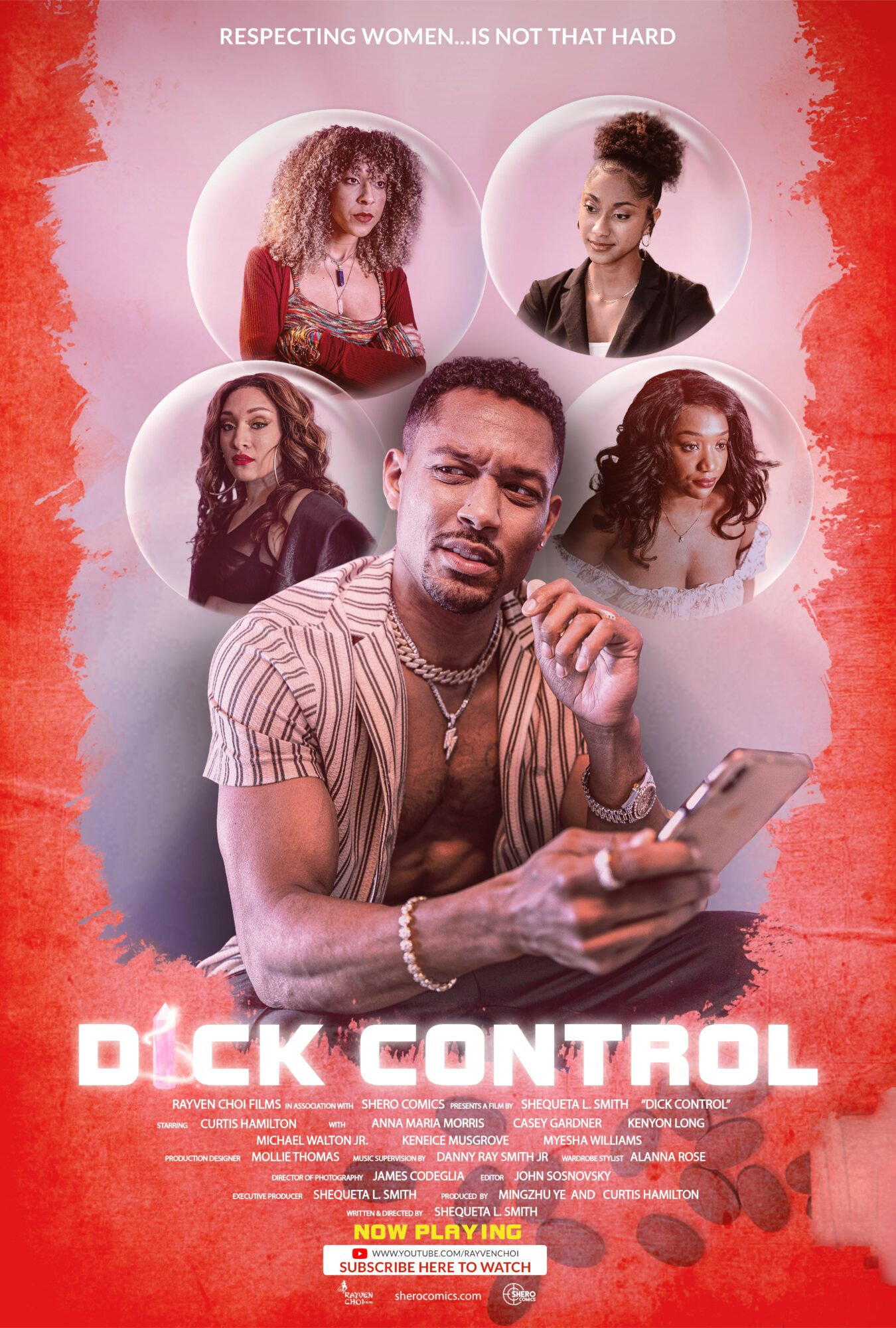 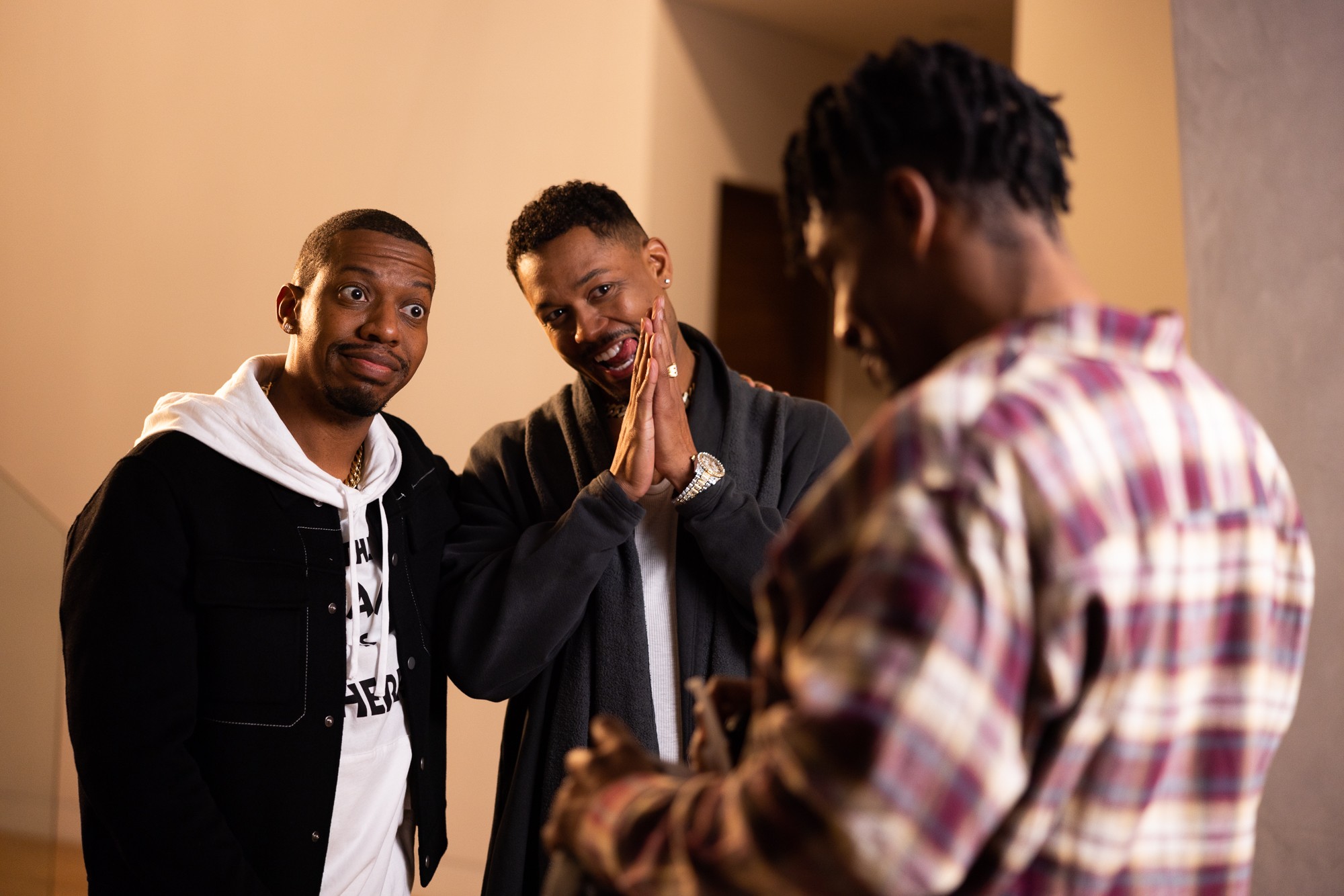 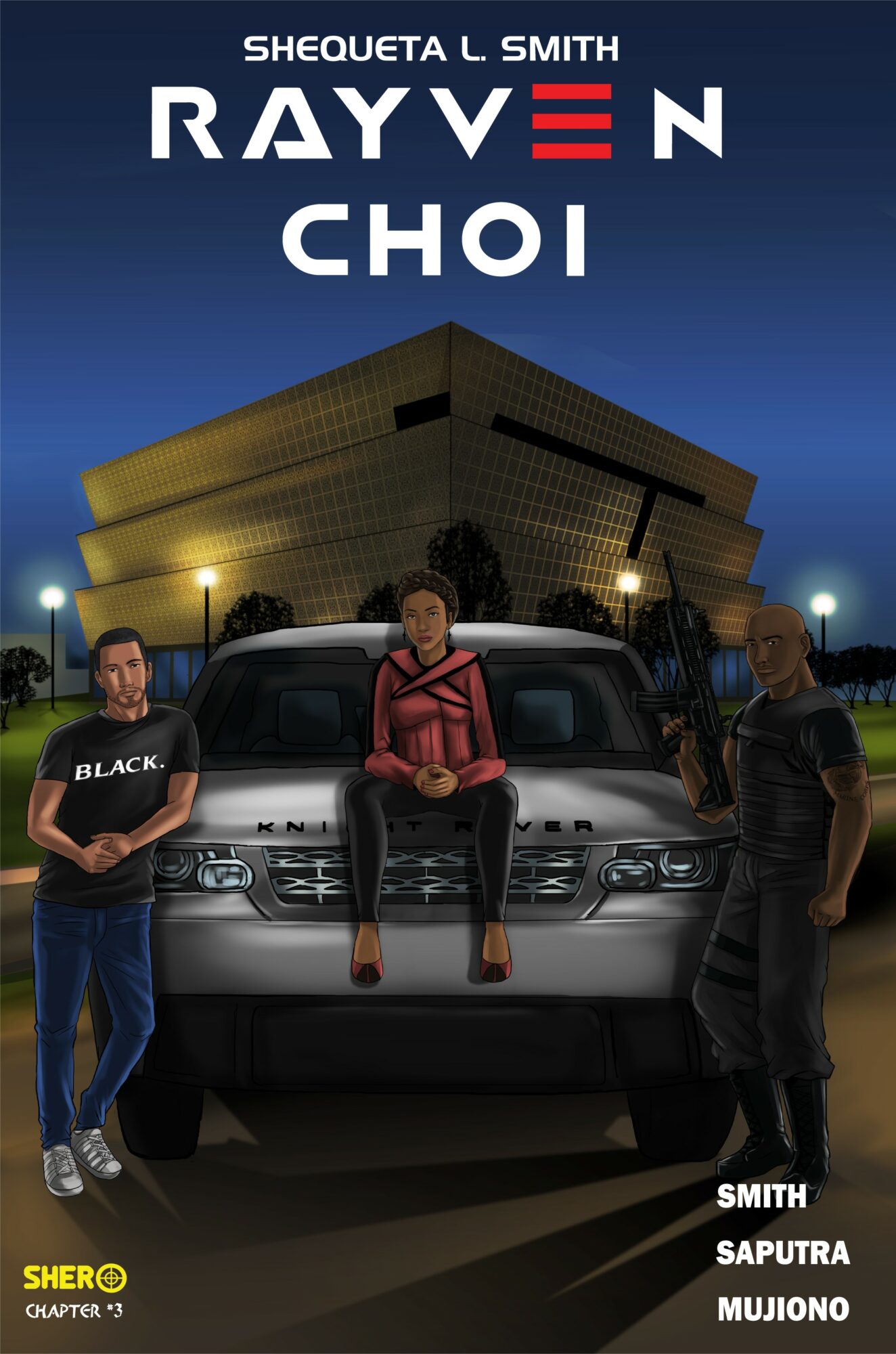 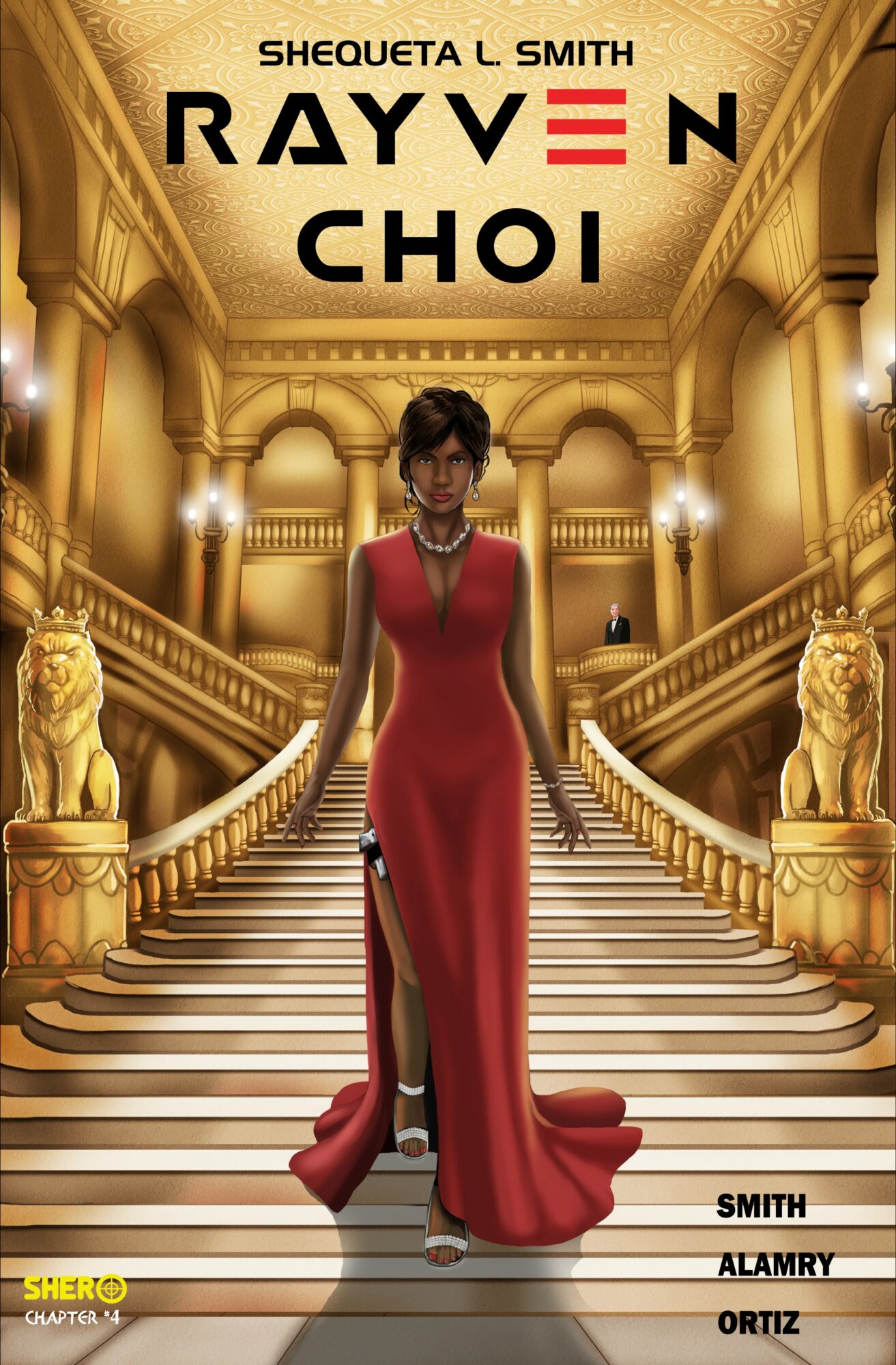 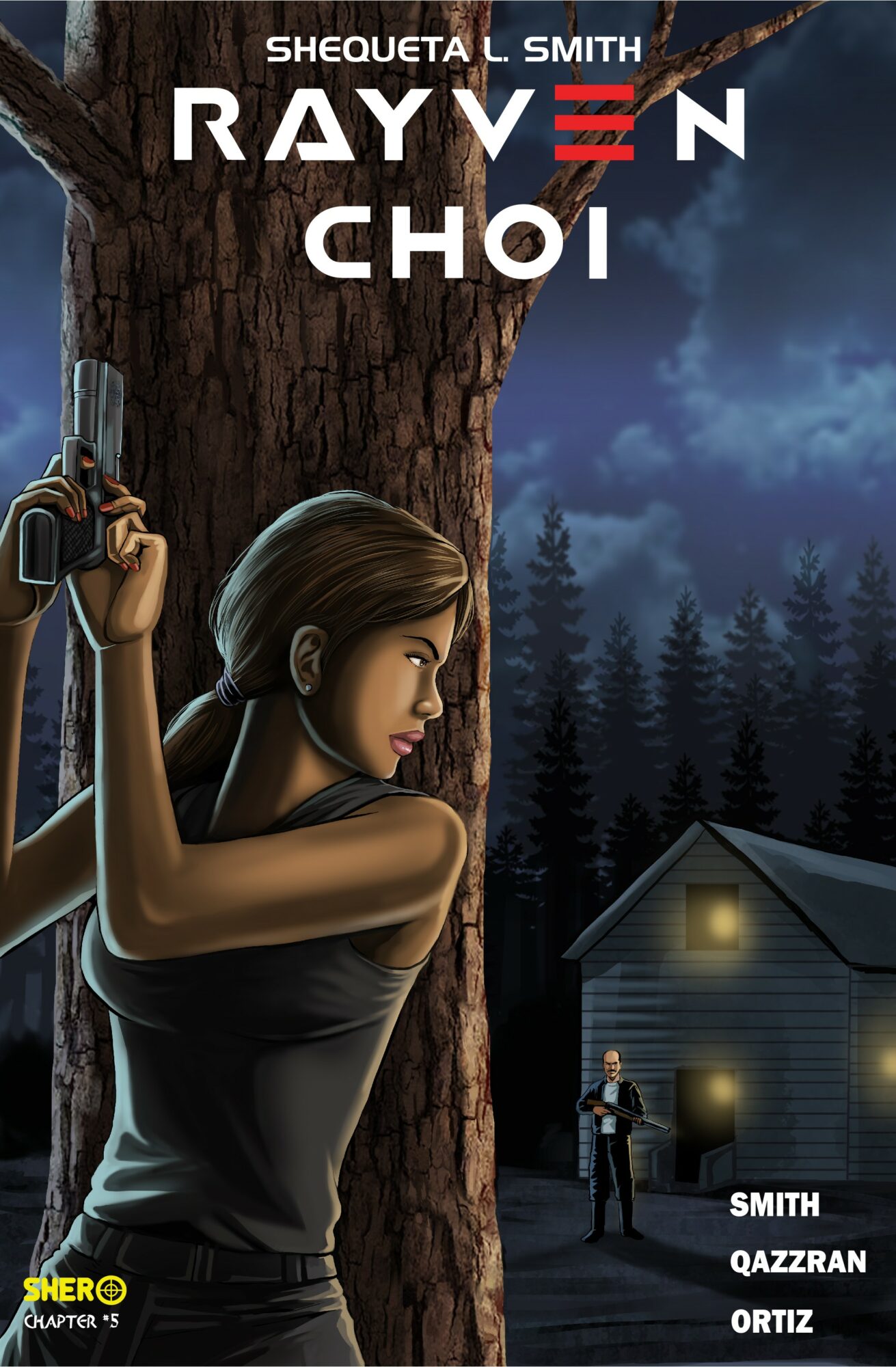 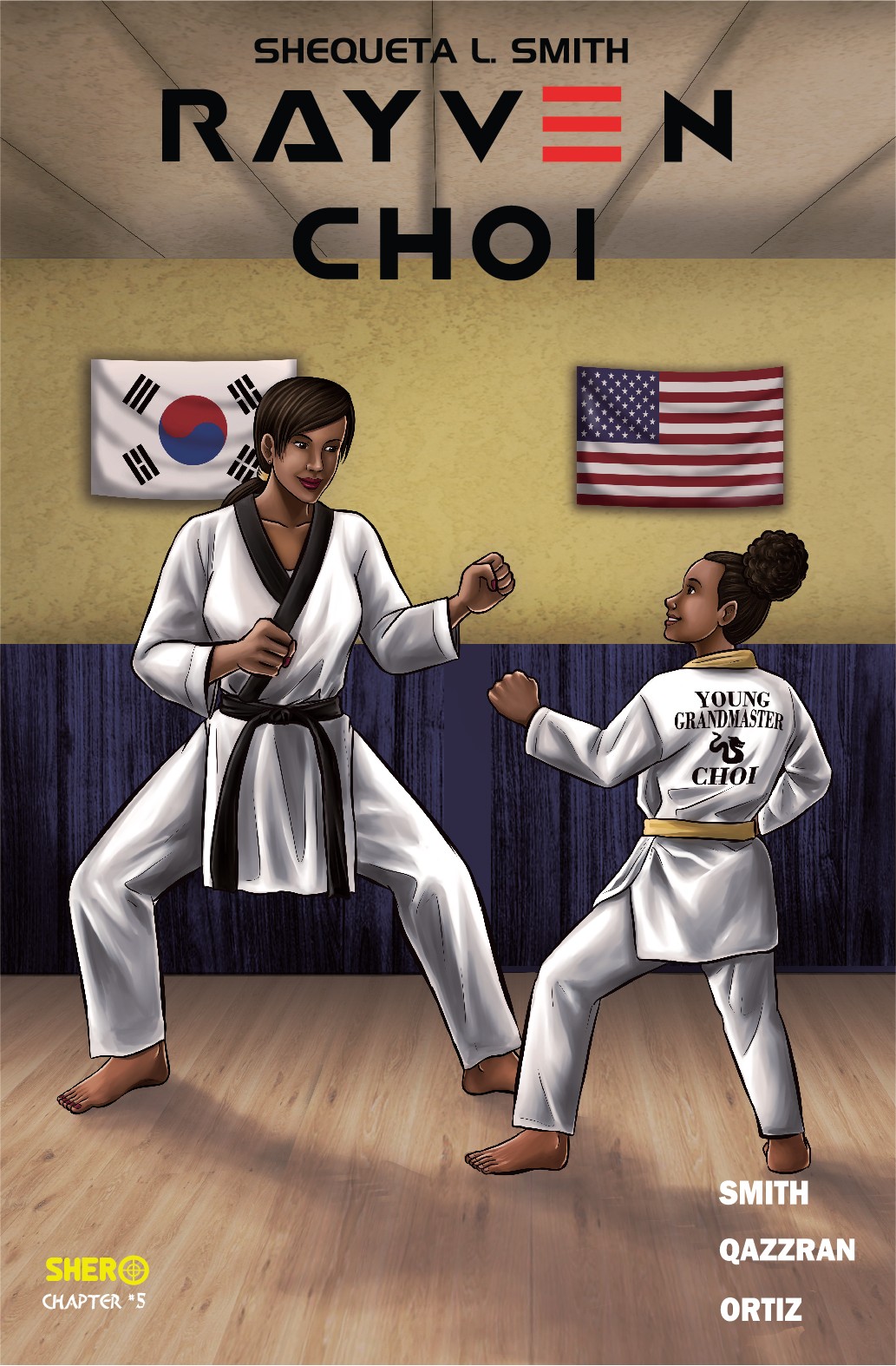 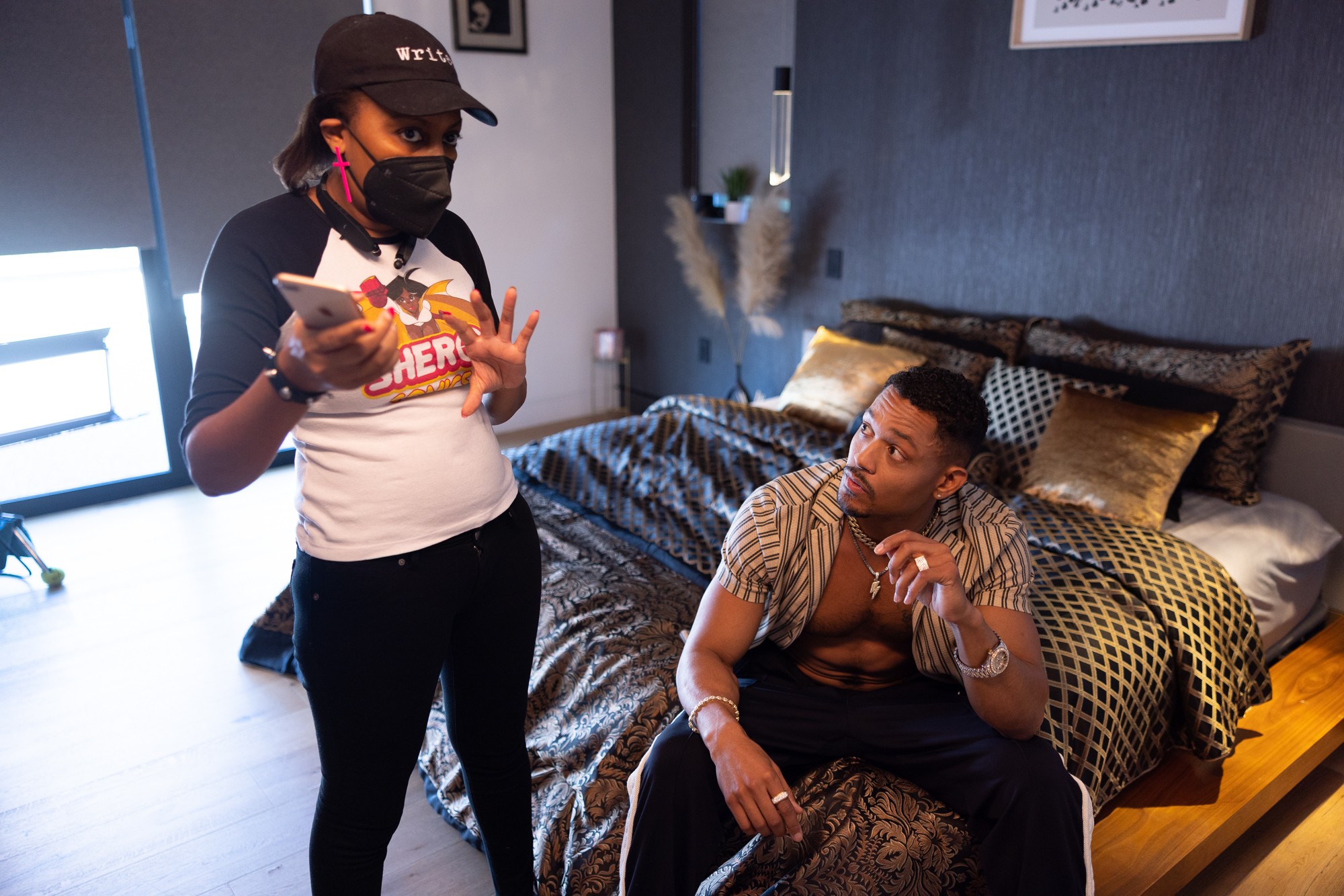