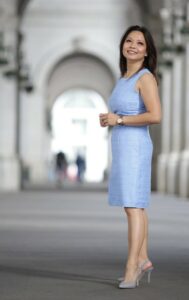 Hi Metrini, we’re thrilled to have a chance to learn your story today. So, before we get into specifics, maybe you can briefly walk us through how you got to where you are today?
The idea began when I went to Moore College of Art & Design in Philadelphia. It began in 2014 with a mood board and then I learned about pattern making, sewing, draping, and tailoring.

Then I learned about the business side and how to be an independent designer selling products. It’s all part of understanding the fashion industry, which is a really cutthroat business.

I have to make strategic choices for combining a product from Indonesia, where I’m from, with a style that speaks to the market here in the US.

Indonesia is a majority Muslim country and more conservative in terms of how women dress, but my collections allow women to express who they really are. I’m from a tropical place so the colors are bright!

I started with home décor before making clothes, and then I began to support artisans by distributing their products under my company name.

We all face challenges, but looking back would you describe it as a relatively smooth road?
Being an immigrant meant I had to start my business with zero networks.

I don’t have alumni here, I didn’t go to primary school here, I don’t have a church congregation, and so I needed to connect with other people and it’s not always smooth. It’s been a roller coaster here and there but that’s part of the challenge.

The second thing is that here in the US people don’t know much about Indonesia, even though it’s another hub of the planet, and so it’s hard to make people relate to what I’m doing. It’s different when we talk about Thailand because there’s Chrissy Teigen, for instance, and people are more familiar with the Philippines and Japan.

But Indonesia is such a beautiful place with wonderful people and culture!

Appreciate you sharing that. What should we know about Batak Bule (BATAX)?
I am the owner and designer of Batak Bule.

Batak is spelled with a ‘k’, but my shop/label is called Batax with an ‘x’ because I wanted it to sound more futuristic! Batak is the name of my own tribe of Sumatra; we’re ancient, like Native Americans. We’re a group of people that live around the volcanic Lake Toba, which is one of the deepest lakes in the world and the biggest lake in South Asia.

We are surrounded by the mountains and historically have rarely left the lake so that’s how our culture and language developed the way it has. I carry on the Batak name in my business so I can remember my own roots and ancestors because I’m away from my own people.

The second part, Bule, is our name for foreigners across the country. I’m Batak and I married an American so when you put that together, it’s Batax Bule!

My own tribe, which is in Sumatra, has an ethnic fabric called ulos. Ulos is used during harvest when babies are born and at weddings and funerals. It’s symbolic and meaningful to me, especially living here in the US because I like to connect with my roots.

I tell the story of a product so that customers understand the unique processes and skills that were needed to make it. My products have a human story that’s shaped by culture, and I hope people share that with their family and friends!

Before we go, is there anything else you can share with us?
Metrini Weaver (nee Simatupang) is a fashion designer and the founder of Batak Bule Enterprises Inc., located in Washington, D.C. The product brand is BATAX. She grew up in northern Sumatra, Indonesia, in the city of Medan.

Metrini earned an MS in Environmental Science from the University of Indonesia in 2009. After moving to the U.S. in 2009, she earned an MA in Sustainable Development from the School of International Training in Washington D.C. in 2013 and became certified in Fashion/Apparel Design at Moore College of Art and Design in Philadelphia in 2016.

Metrini is known for creating handmade, globally inspired fashion that incorporates modern western styles with textiles and arts from her native Indonesia, which she visits every year to personally source her materials.

Her background as a journalist allows her to build relationships with and spotlight the fabric makers, seamstresses, artists, and manufacturers who help produce her designs. Her frequent travels back to Indonesia keep her connected to the country and the people who inspire her.

Metrini’s line of dresses has been featured in New York, D.C., and Baltimore Fashion Week, as well as many pop-ups. She and her husband live in Washington, D.C., where she also works as a multimedia journalist for Voice of America. 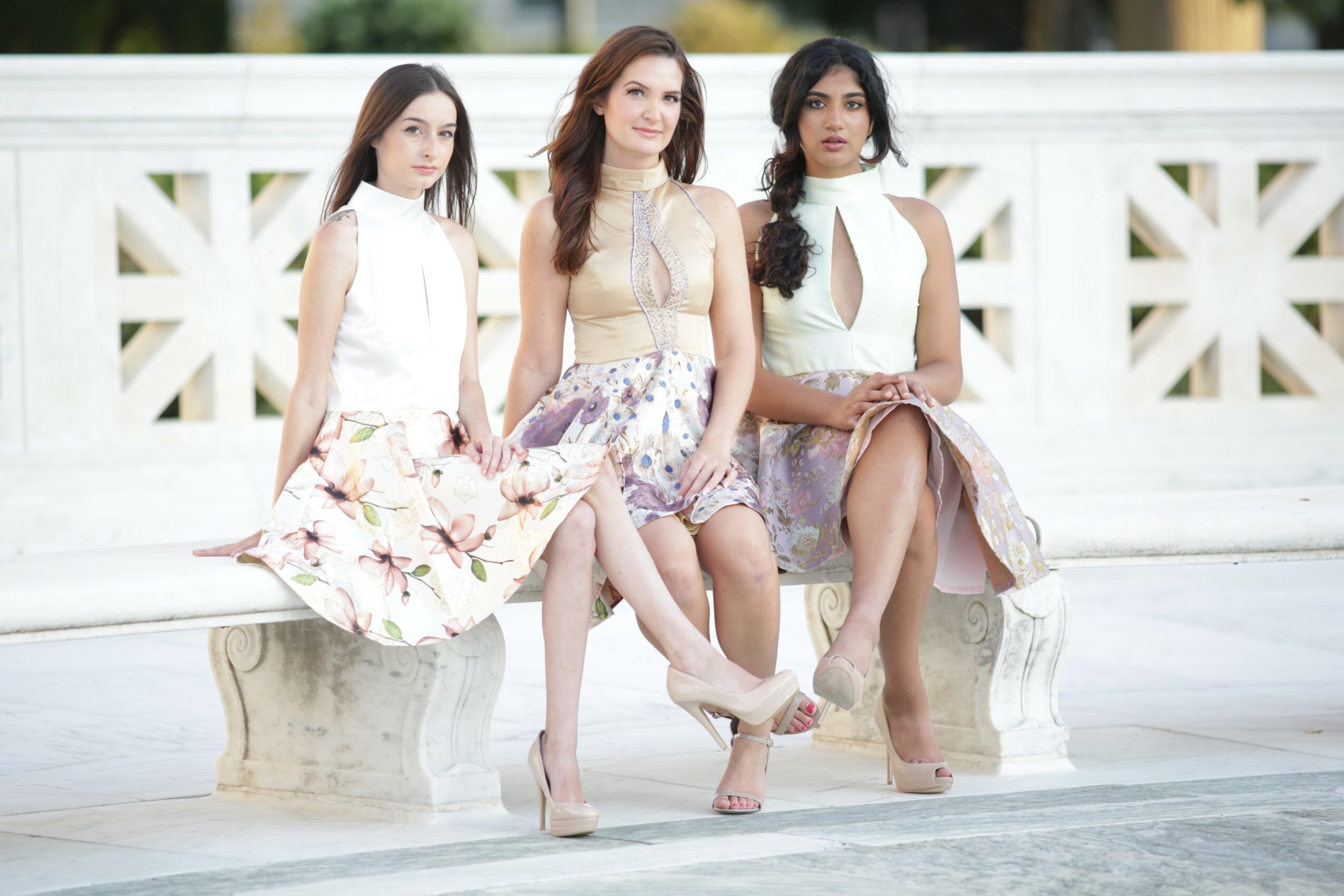 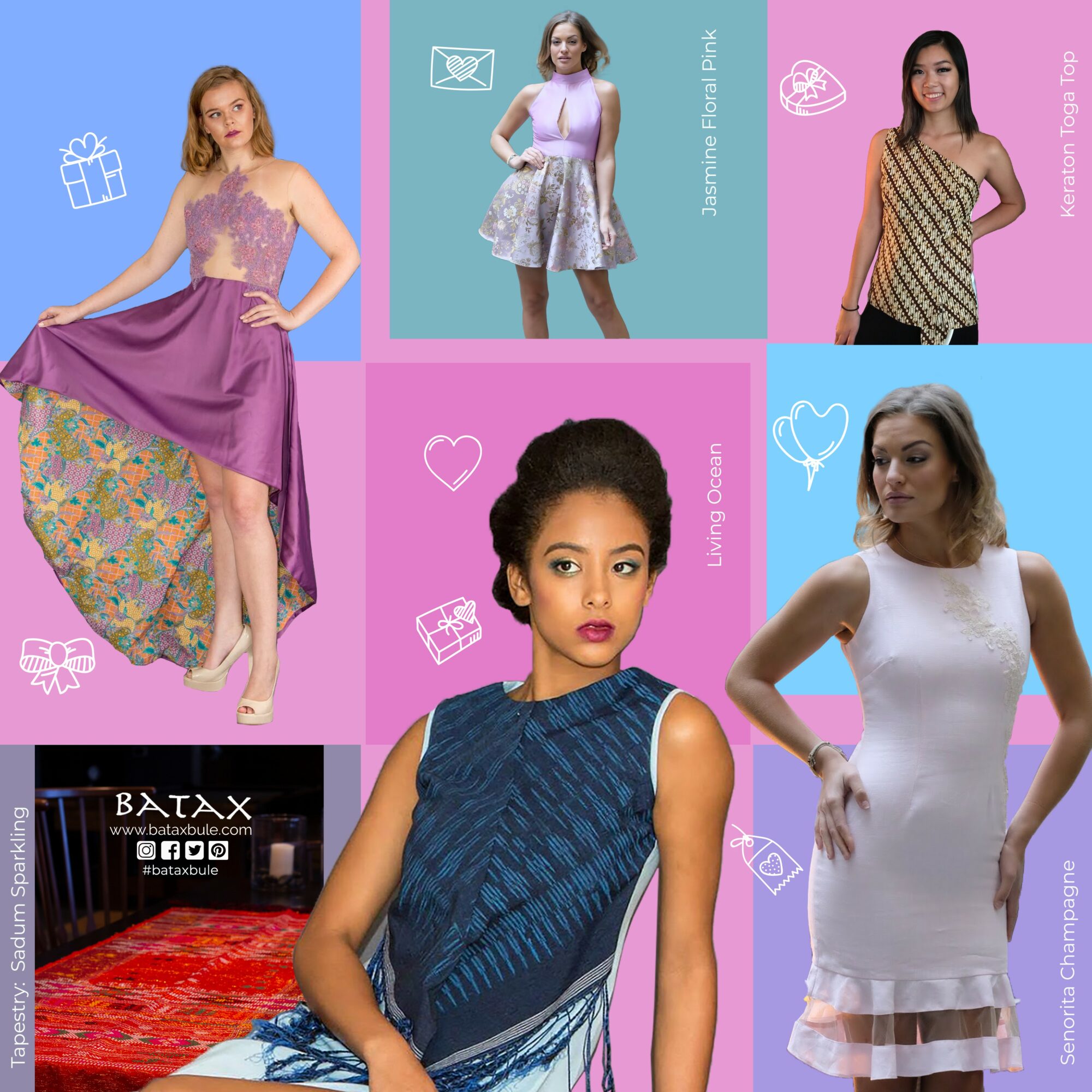 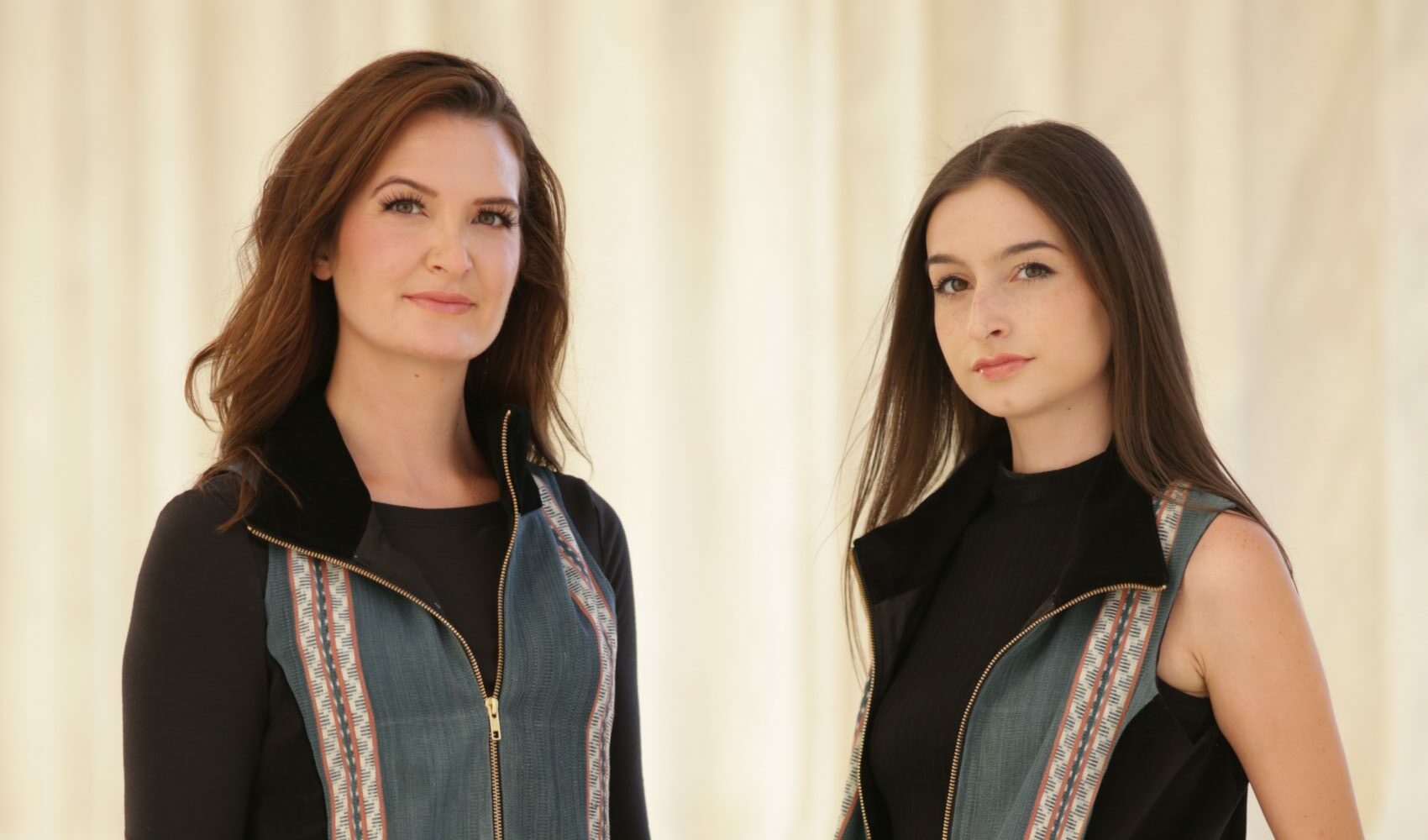 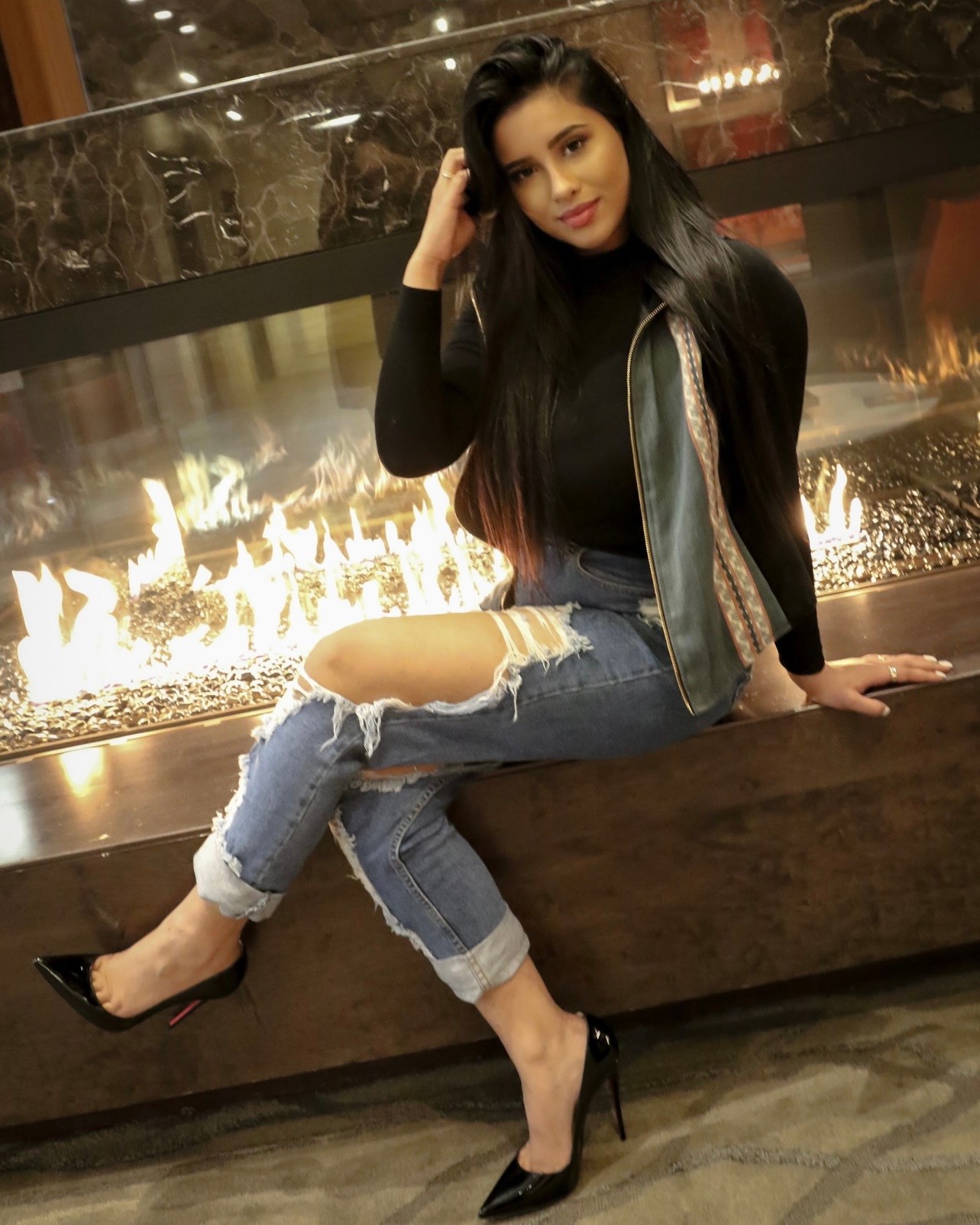 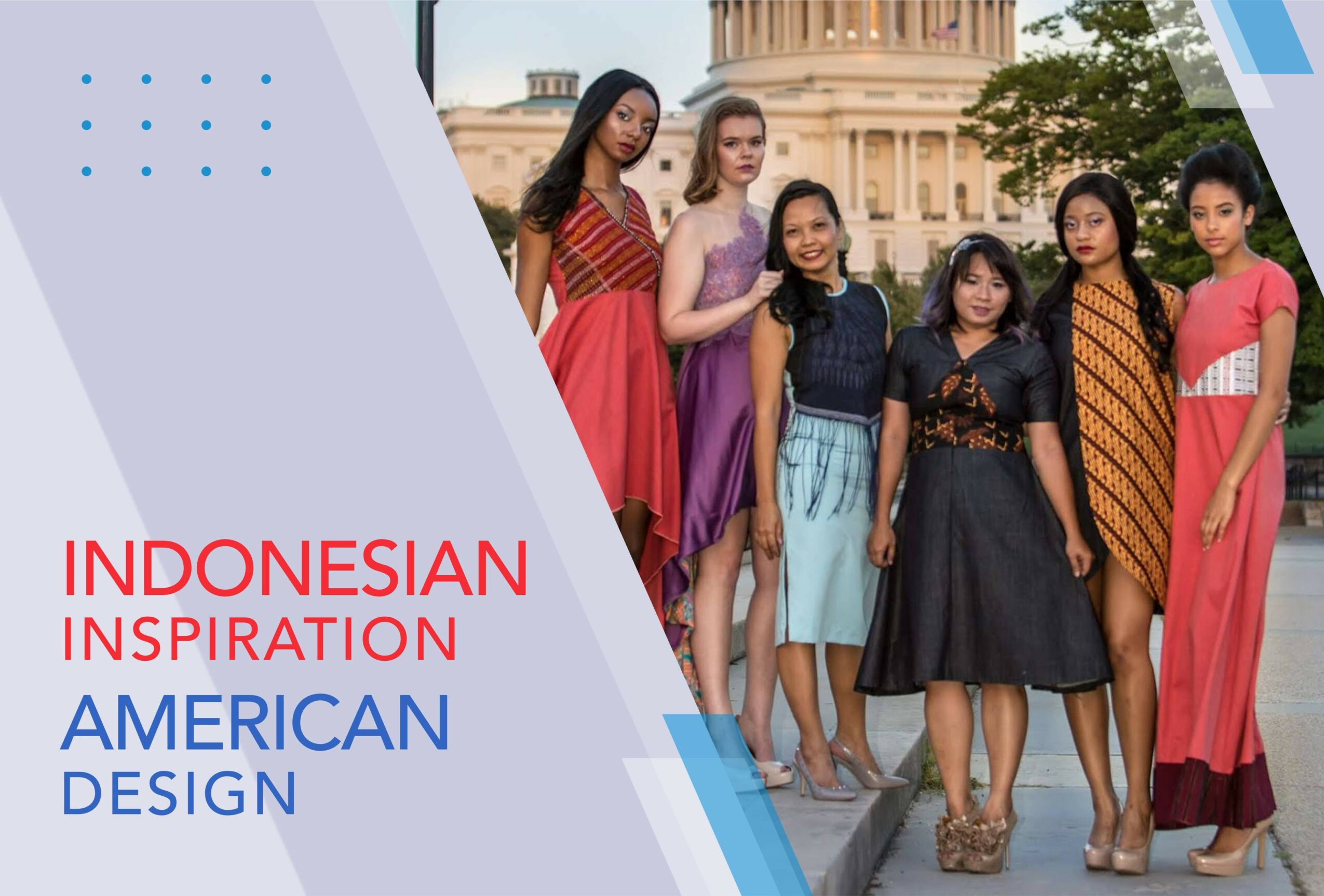 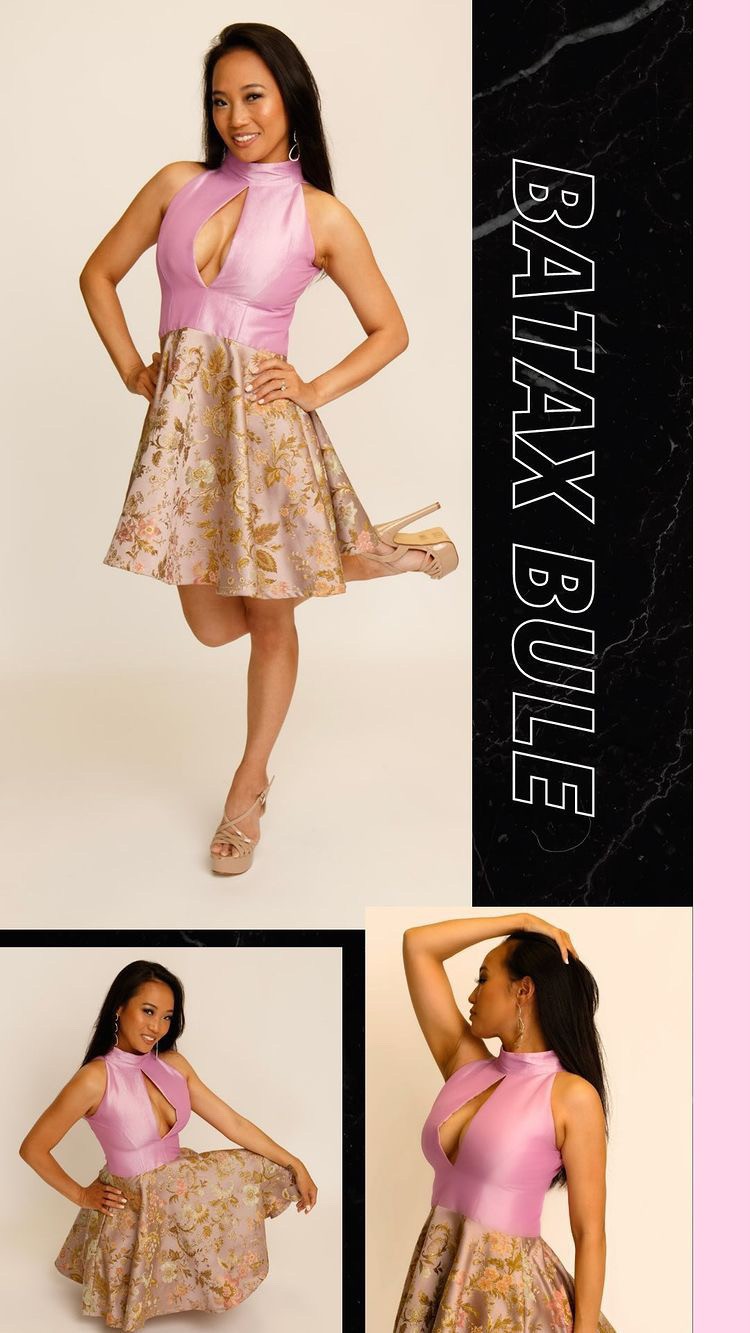