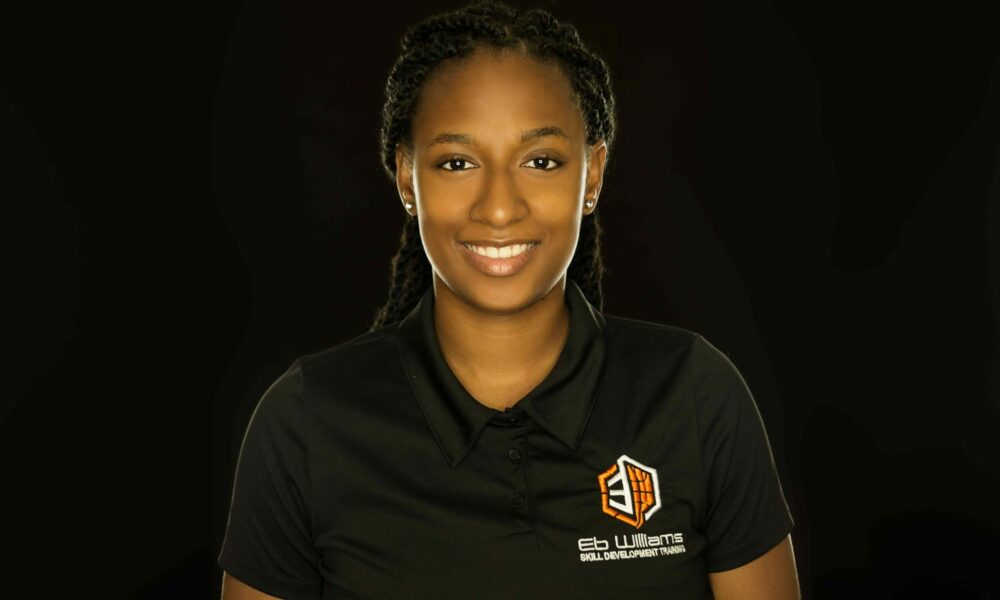 Today we’d like to introduce you to Ebonie Williams.

Ebonie, we appreciate you taking the time to share your story with us today. Where does your story begin?
My story starts the morning I was born, November 8th, 1988. My parents were shocked that I came out as a girl as the preparation for a little boy for 40 weeks. As my father went home to grab me some neutral-colored clothes, the Task Force kicked down the door and arrested him for drug kingpin charges. I would not see him again until I turned 7.

Parental incarceration became a theme in my childhood when at 8, I watched my mom being hauled off to prison as well. During that time I found this cool game called basketball. It became everything I was missing in my life and since picking the ball up, I never looked back.

Fast forward, I’m in high school at a small affluent private Catholic school in Virginia, completely opposite of the impoverished conditions I lived in back in Hagerstown, MD. My team was ranked USA Today #2 and I was individually ESPN Top 50 with over 25 Division I scholarship offers. I decided on Seton Hall University, in the Big East Conference.

After a record-breaking college career, I decided to continue my playing years professionally in Europe, until I found out I was 7 weeks pregnant. Everything I thought I was, was no longer but just like in basketball, I learned to pivot. I moved back home in 2017 and found Eb Williams Player Development. A basketball training organization that helps develop kids on the court and in the game of life.

I also began running the Ruthann Monroe Summer Basketball League where I played my first game ever in my childhood park, Wheaton park. During that role, Wheaton Park Project was created which I’d partner with the city to renovate the courts.

Alright, so let’s dig a little deeper into the story – has it been an easy path overall, and if not, what were the challenges you’ve had to overcome?
I had a child, a new business, and a new commissioner of a league of over 200 players. The financial burden of it all was a lot to handle but my heart was in it.

Thanks – so what else should our readers know about Eb Williams Player Development?
We are a full-service basketball training organization that helps develop players on the court and in the game of life.

We teach the game to amateur to professional athletes in multiple settings including Private, groups, camps, and clinics. I moved back to Hagerstown to begin giving our youth the tools, resources, and hope that are needed in our small city. We are often overlooked, uninformed, and underdeveloped but that is why my company exists.

Our area is plagued by darkness and I wanted to be a light. I also want to show the world that there’s talent in our area also. We just celebrated 5 years of business and have trained over 400 players in 2021.

Can you talk to us a bit about the role of luck?
I started playing basketball right around the time the WNBA started which gave me a sense of hope and distant role models. I started really practicing once I have seen other women playing the game. To be honest, I watched a women’s game before a men’s. I’d say that’s the luck of timing for sure. 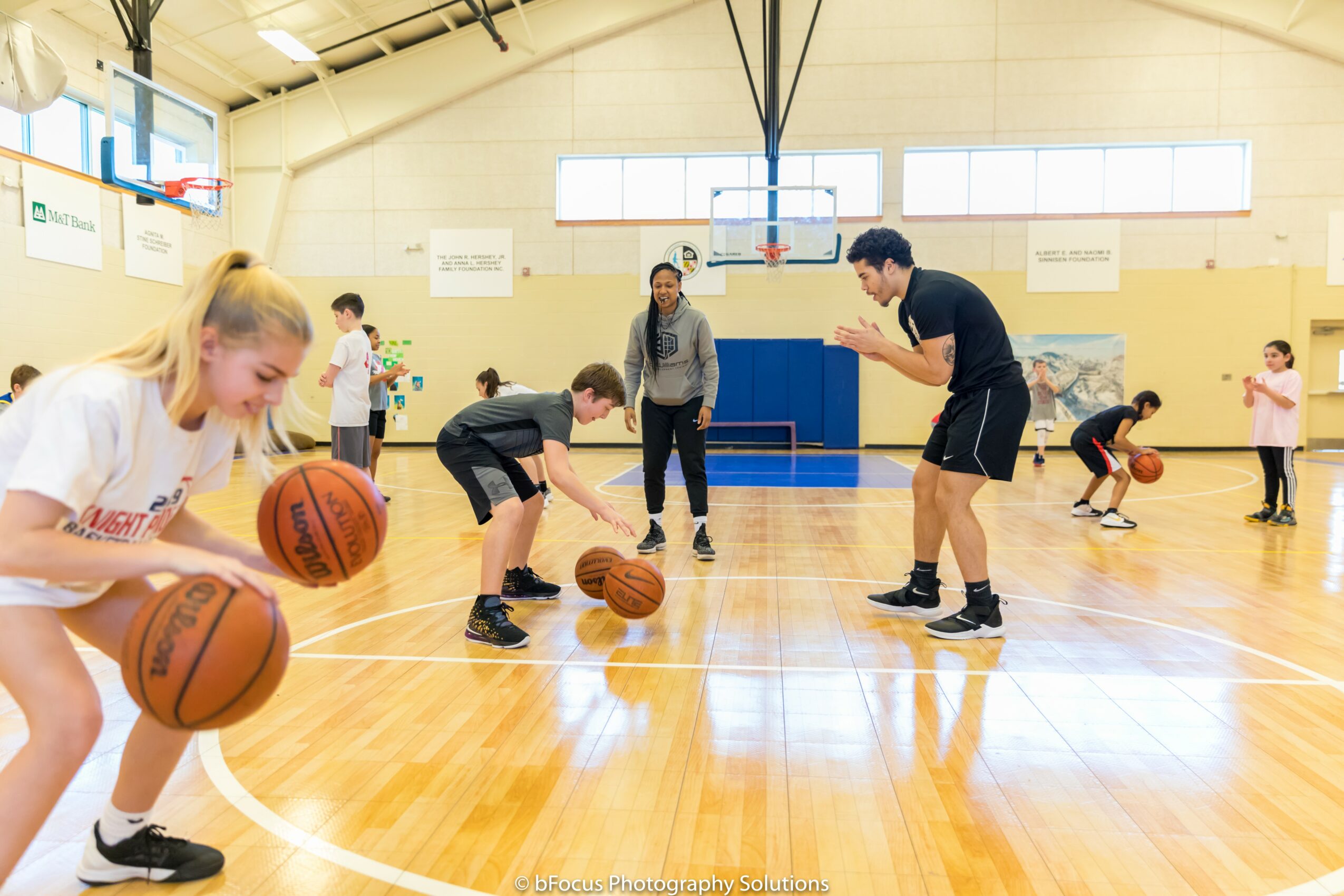 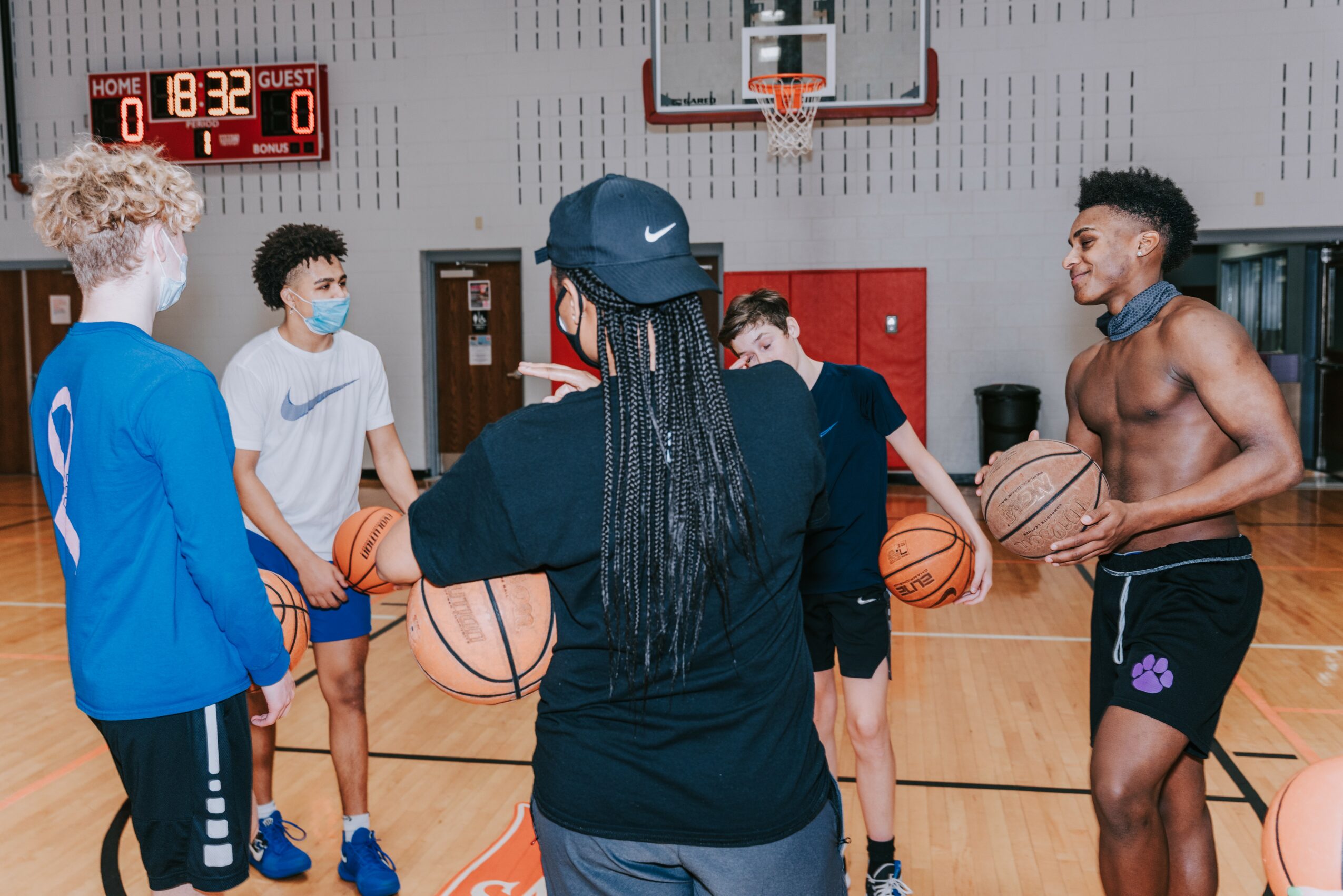 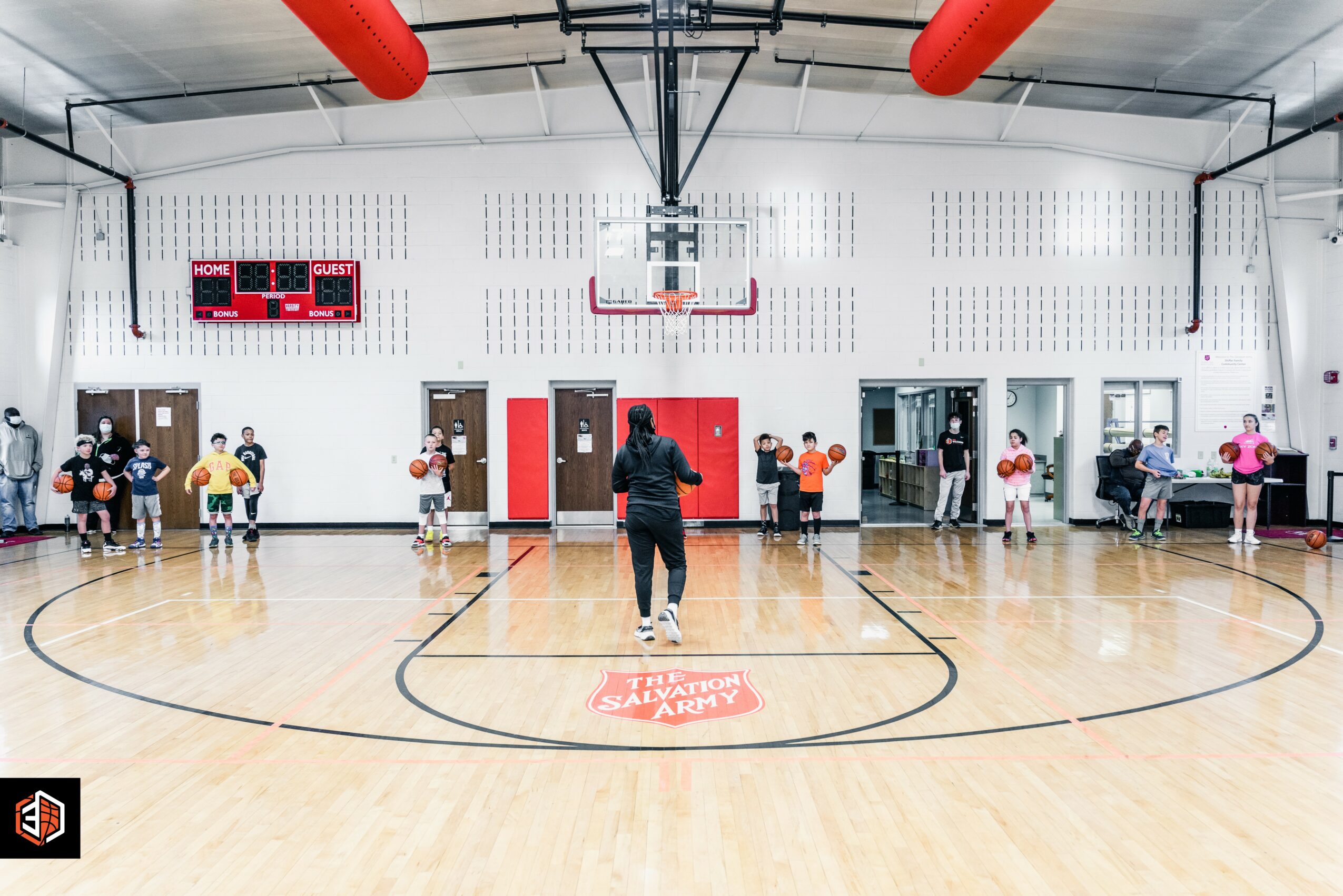 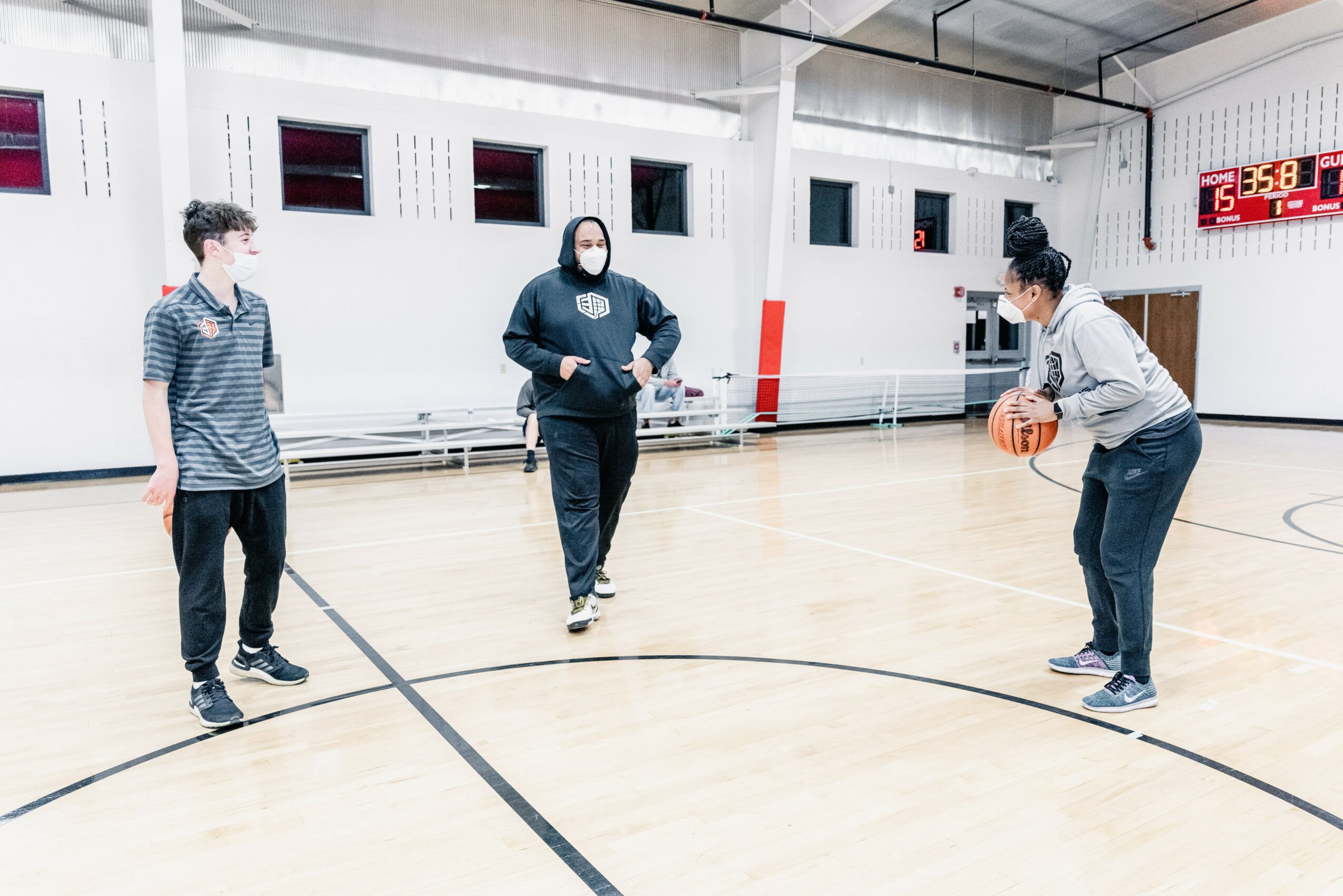