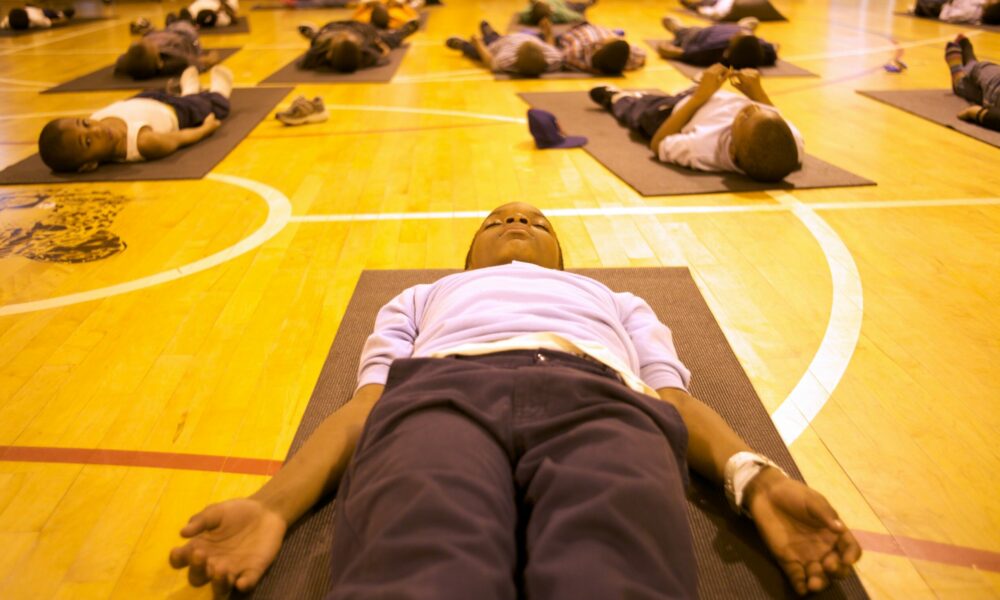 Today we’d like to introduce you to Andres Gonzalez. Them and their team share their story with us below:

Since 2001, The Holistic Life Foundation (HLF) has provided yoga and mindfulness education for underserved residents in the Baltimore community and beyond. Through a comprehensive approach which helps children develop their inner lives through yoga, mindfulness, and self-care, HLF demonstrates deep commitment to learning, community, and stewardship of the environment. Since its inception, HLF has facilitated yoga, mindfulness, and environmental based programs for youth in schools, recreation centers, group homes, the Baltimore Juvenile Detention Center, and other venues.

Brothers Ali and Atman Smith met Andres Gonzalez at the University of Maryland College Park. During their last semester there, the trio spent a lot of time reading books on spirituality, philosophy, modern history, religions, ancient history, politics, astronomy, and other related topics. They all saw some things wrong with the world, but it was not until Andres said, “So what are we going to do about it?” that they all knew they had to do something. What that something was, they had no idea. During this time, they also began their journey on the path of yoga practice. They began learning more yoga and developing their practice under the guidance of Ali and Atman’s godfather. As young children, Ali and Atman actually grew up with yoga in their home, with their father having them meditate every morning before school. As Atman says, “Our parents were big hippies. They were into yoga, vegetarianism, and all that kind of stuff.”

One summer afternoon, after graduation, the three were sitting in Atman’s apartment watching television when they saw a Matthew Lesko’s commercial; he was selling a book telling you how to use government grant funds to help you in doing almost any type of work. They heard him say, “Doing what you want to do in life is like being on vacation every single day! Now here’s your chance to get the government to pay for it.” They knew they wanted to help people and the planet, and now a book could show them how the government could pay for it, they had the answer to their problem. They immediately went online to look for grants. They figured with Ali’s degree in Environmental Science it would be easiest for them to get a grant in the environmental field. They found a request for proposals from the Environmental Protection Agency for a ground-level ozone detection system and decided that was the first grant they were going to get. Air pollution was a major problem, so why not do something to help. They printed out the grant application and started fill out but ran into a major problem on page one. The government doesn’t give out grants to three random University of Maryland College Park graduates, you need a non-profit organization. Their Matthew Lesko inspired plans would have to be put on hold.

At the end of that summer, they moved back into the house that Ali and Atman grew up in, in West Baltimore. Ali and Atman immediately noticed that the sense of family that was present in the neighborhood when they grew up there was gone. The Smith brothers remembered when they were living there as children, the neighborhood was like one big family, and the “older guys” in the neighborhood served as mentors and big brothers to all of the younger kids. They saw that as important factor in their growth and development. They knew that they wanted to do something to help bring that feeling back to their neighborhood.

During this time, they began the planning and development for the formation of a non-profit organization. They also began to delve deeper into their practice and study of yoga. After months of hard work, on December 19th, 2001, the Holistic Life Foundation was officially incorporated.

We all face challenges, but looking back would you describe it as a relatively smooth road?
There have been times where it has been smooth but of course, we have faced our fair share of bumps and bruises. The main issues that we encountered were funding and that it took people a little while to take three guys fresh out of college seriously.

We’ve been impressed with Holistic Life Foundation, Inc., but for folks who might not be as familiar, what can you share with them about what you do and what sets you apart from others?
The Holistic Life Foundation (HLF) is a registered non-profit 501(c) (3) in Baltimore, Maryland that performs human and environmental health programs to demonstrate the interconnectedness people have with the environment in which they live.

Before we let you go, we’ve got to ask if you have any advice for those who are just starting out?
Believe in yourself and keep pushing towards your goal no matter the obstacles that are put in your way.

When you fall, get back up, brush yourself off, learn from it, and grow.

Come from a place of love. 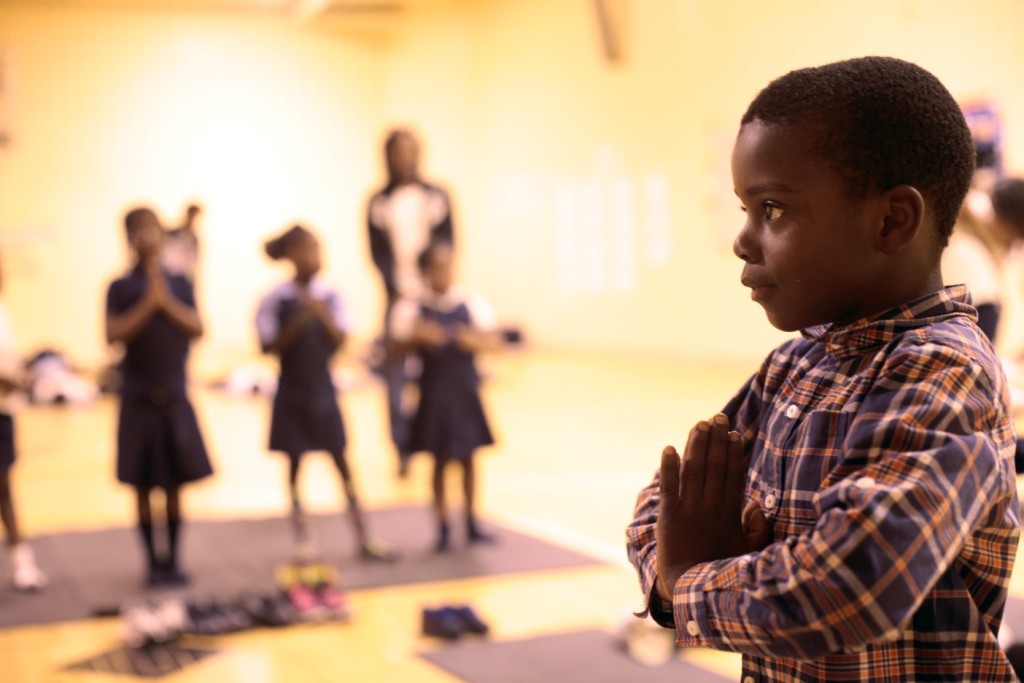 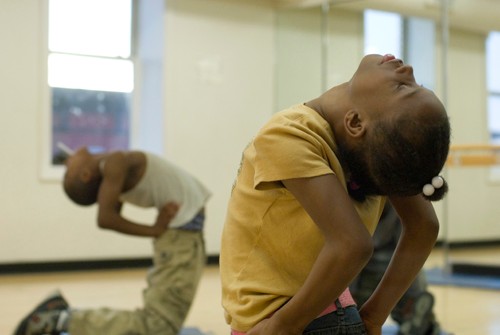 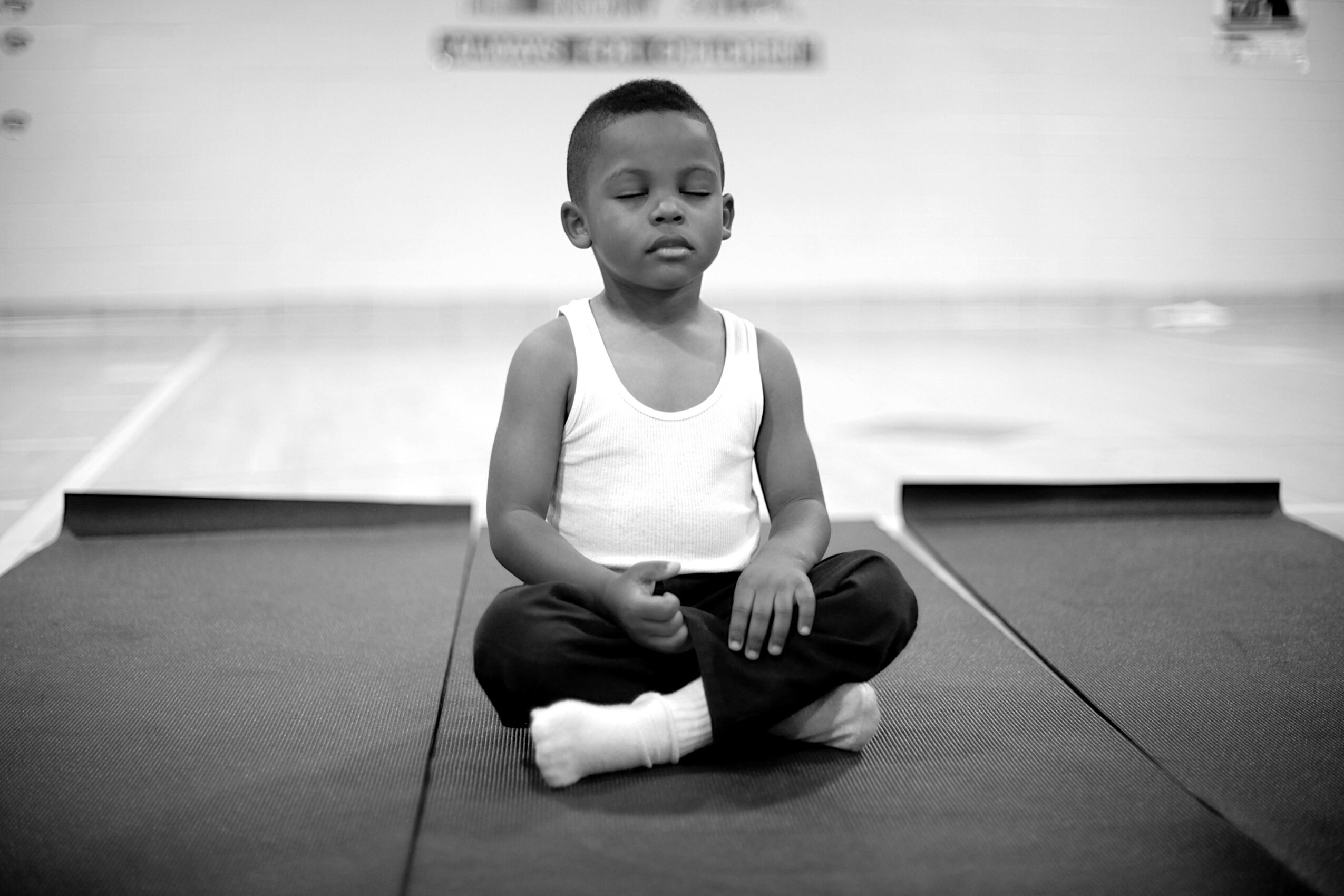 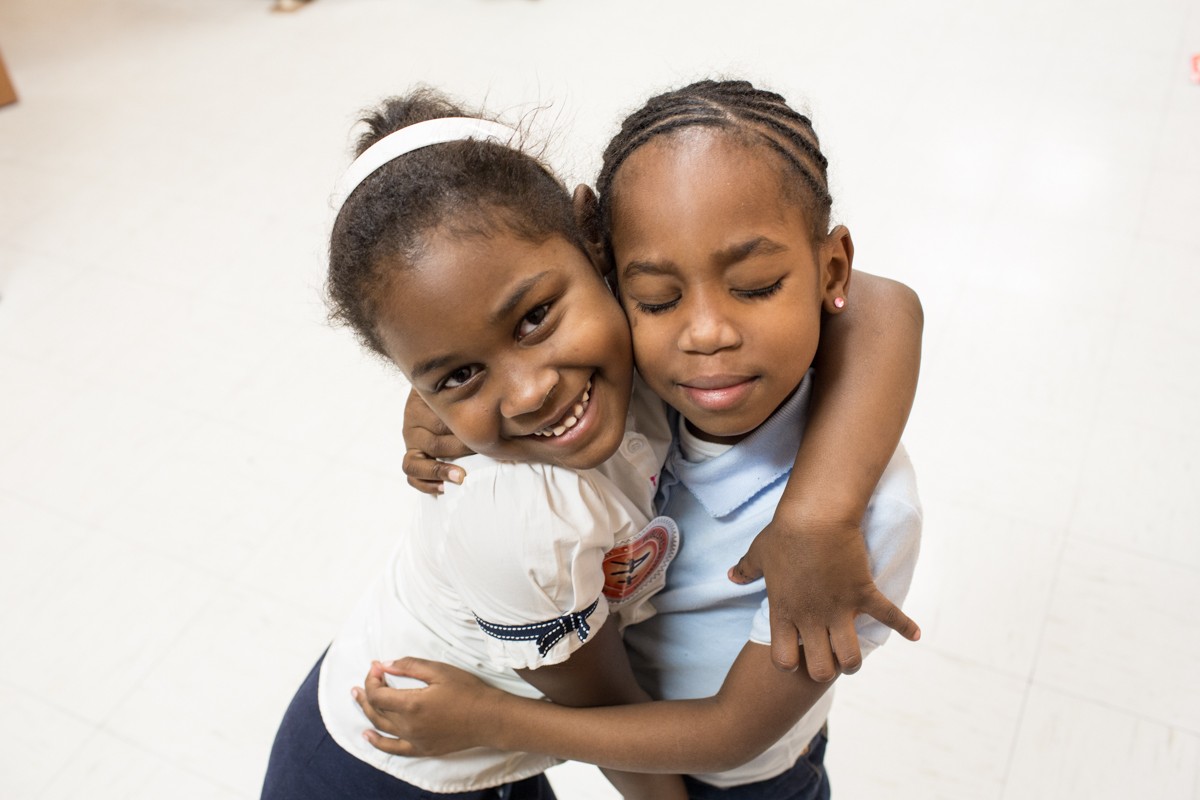 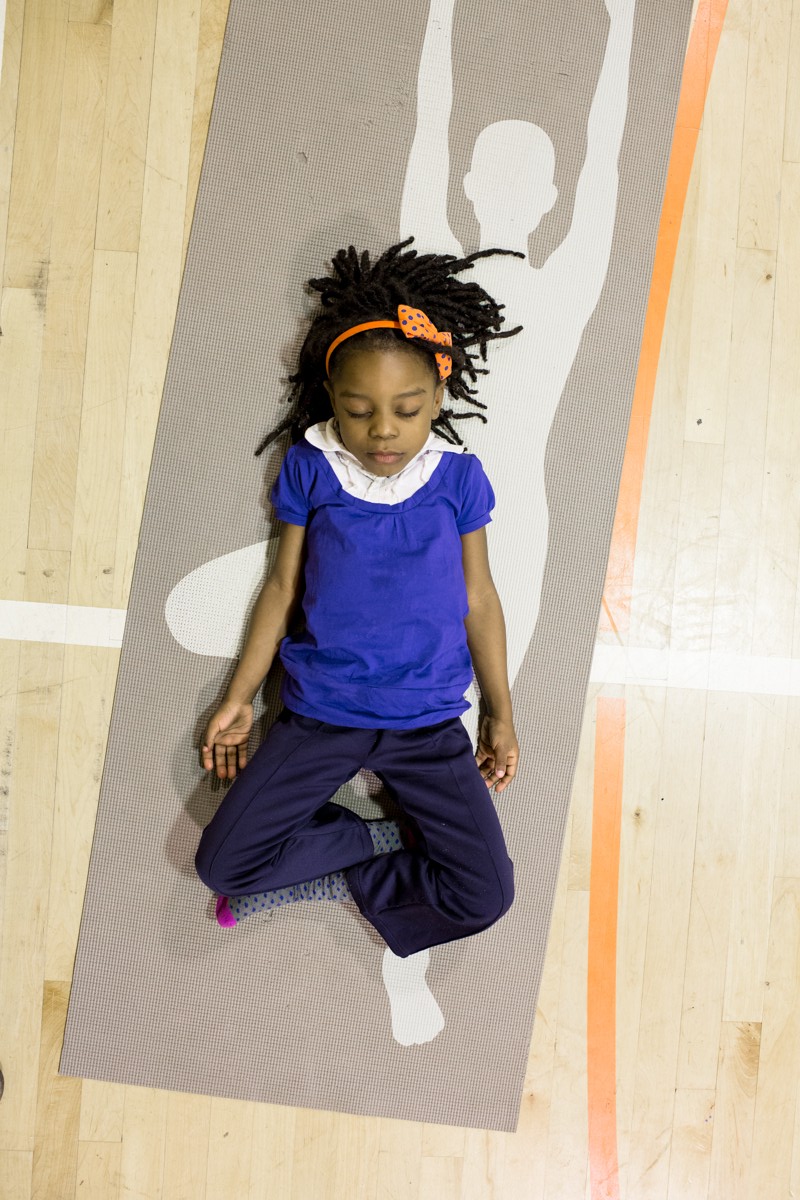 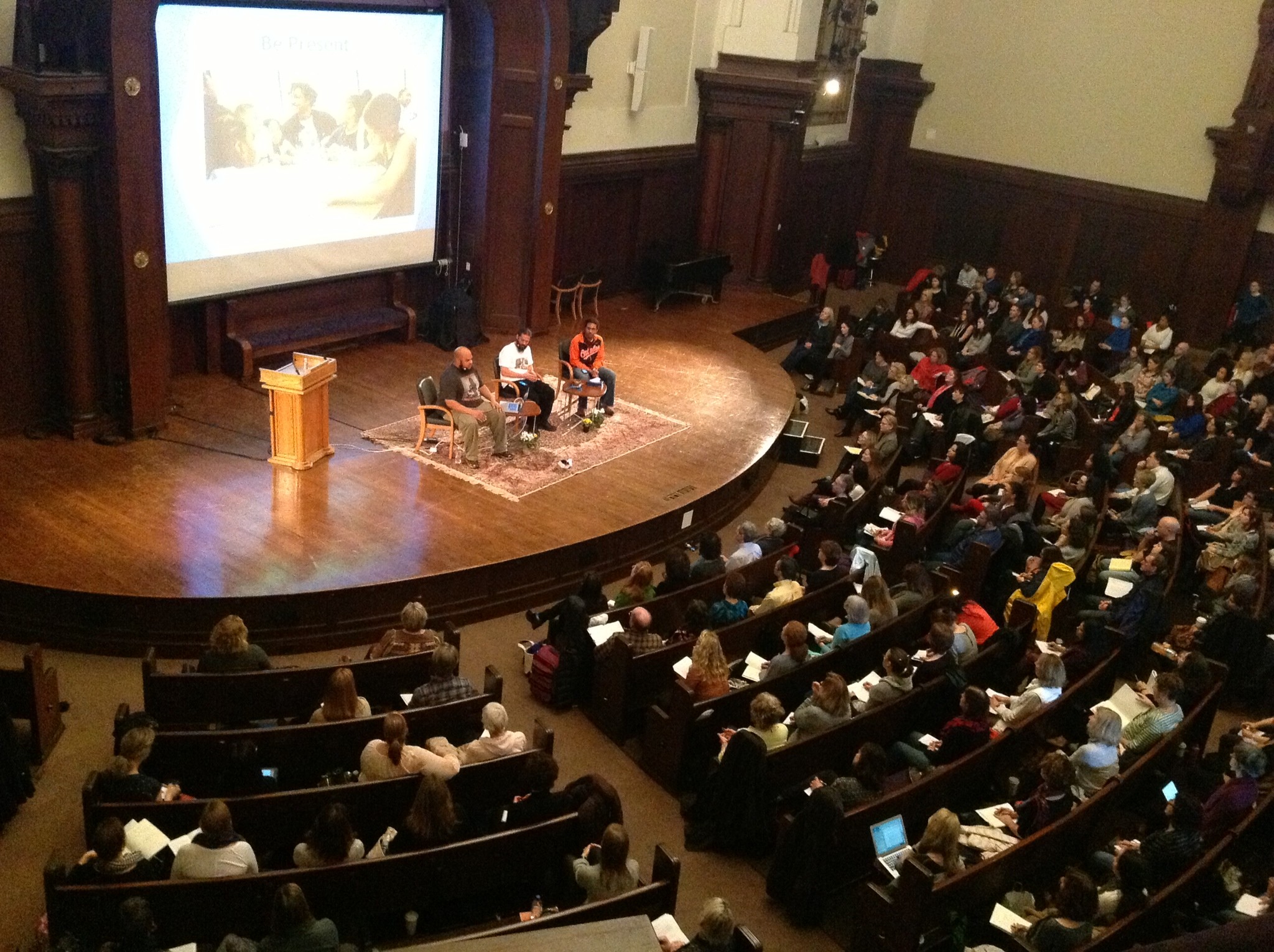 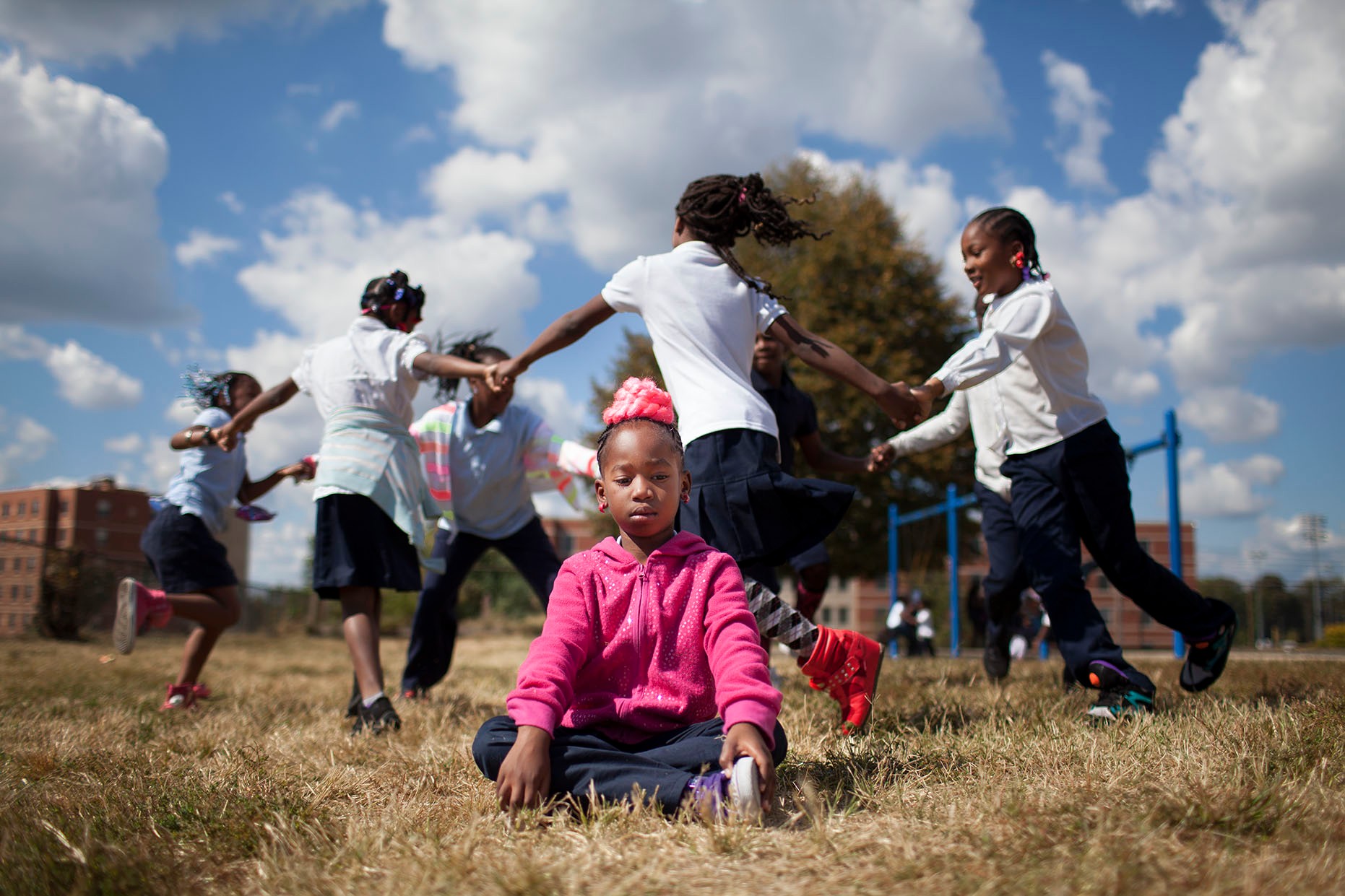 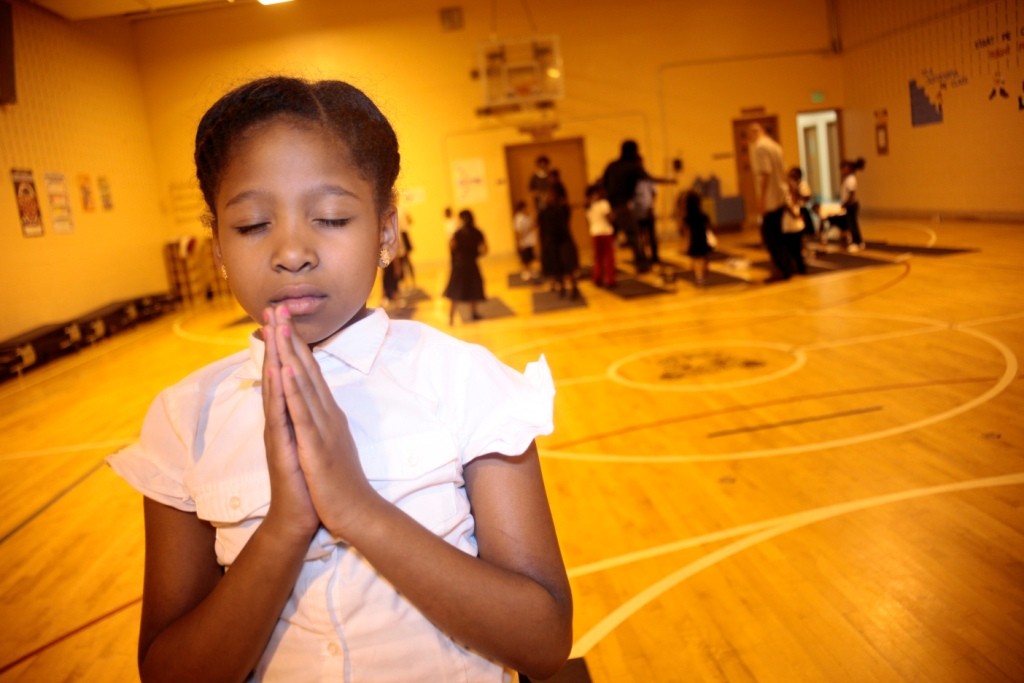