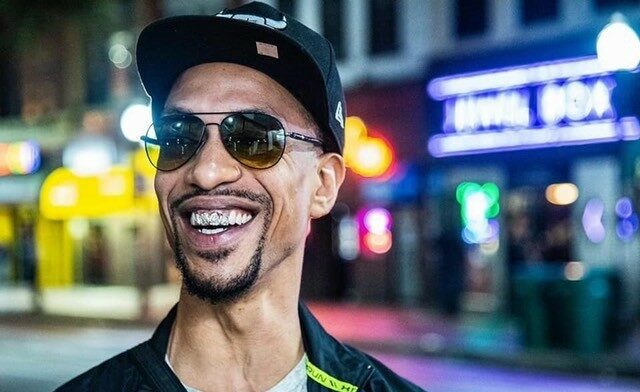 Today we’d like to introduce you to Don Die$el. Them and their team share their story with us below:

Don Die$el is an independent CEO, Artist/Songwriter, and Community Activist from West Baltimore, MD. He has been writing songs since he 11 years of age and recording music professionally since 2012.

Don gained his musical talent and insight through the early experiences of watching his Father, DJ Benjammon (retired broadcasting professional for Radio ONE & current member of the Duop and gospel collectives: “The Swingsations” and “Resurrection Gospel Group”) and his childhood friend, Sambo record hip hop and R&B music together over instrumentals on their record player.

Die$el has subsequently presented a total of about 20-25 tracks, five official music videos, and four official projects, including his debut mixtape “HellaHazehellaremyhellarosé: #HHhr2,” released w/ his brother and collaborator, Bird Marley. The 13 track mixtape, which garnered worldwide attention in Germany, Russia, England, and Africa in 2012, sparked his musical movement with a total of approximately 300,000+ streams, organically!

Don Die$el is also CEO/Founder of the Entertainment/Promotions group, Original Nature Entertainment, as well as CEO & Co-Founder of local, not-for-profit, 4Peace Productions, Inc. Die$el has had the opportunity to open for artists such as Rick Ross, 21 Savage, Gillie da King, and French Montana’s The Coke Boyz. In 2017, Die$el performed at the Independent Entertainment Conference (IEC) in Hollywood and Los Angeles, CA and was blessed to grace the main stage at The National Mall in DC in 2014, further stamping Don’s talent, consistency and outright likability.

Currently, Die$el is working as a Lead Coordinator with Taken Back Our Community (TBOC), Team Illzzac Boxing & the #HandsUpGunsDown community boxing initiative in the DMV (DC, MD, VA) and areas of the northeast region focusing on anti-violence and redirecting paths through mental, spiritual and physical rejuvenation of the culture.

Additionally, The Don is working on releasing his 5th studio project, a joint combination of his 3rd mixtape and his 2nd album “The OVO Cd: Original Voice of Opulence,” featuring production from hit producers like the industry-savvy DJ Horse, 1101 Beats of Allentown, PA, and some of Baltimore’s youngest hitmakers, Mook Wit Da 808’s & Troy the Great. With songs featuring upcoming Chicago mega artist Kevin Hues, up and comers like Brooklyn, NY’s- The Kid Peso, and local collabs with clothing mogul & young OG, CTST Mar and one of the most dynamic artists in history, his nephew Big YNL, Don Die$el seems once again poised to stun the world!! #ONE

Can you talk to us a bit about the challenges and lessons you’ve learned along the way. Looking back would you say it’s been easy or smooth in retrospect?
There were many struggles to overcome and much adversity along the way to becoming the musician I am today. From the changes and adjustments in the musical dynamic over time to dealing with dishonorable musicians, thirsty producers, and sneaky record labels, the obstacles in one’s way of success are numerous in music. I’ve had physical confrontations and broken friendships due to beefing with peers and partners in the music business.

Not to mention the dissatisfaction and disappointment associated with trying your best, never purchasing views, never caving to pressure from labels or cannibalistic deals, dropping some of the most unique and impactful content, yet still not being supported in your own close circles of friends or musical community. Also, and mainly the stiflingly harsh struggles of walking through a game alone, striving for greatness where no one wants to share any much-needed knowledge unless you pay for it.

As you know, we’re big fans of Original Nature Entertainment and 4Peace Productions. For our readers who might not be as familiar, what can you tell them about the brand?
I’m CEO of Original Nature Entertainment, an independent music label and promotions company focused on developing business-minded, content driven-artists. I’m also CEO of a local, not-for-profit here in Baltimore, 4Peace Productions, Inc. as my best friend, Maurice Lionel Russell’s wish was to create a brand for a security firm named after being peaceful but aggressive when needed.

Sarcastically, honestly, comedically… and legendarily, our initial motto: “4 Peace: ‘We are For Peace, but will Give You A “Four Piece’” – 4Peace Productions

We decided, after he tragically committed suicide in 2004, to contribute our energy and resources to his families’ Depression Awareness Rallies. These eventually morphed into our own venues with the famous Arenas Players family and events center with our 1st Annual “Back2School Concert,” with artists, talent and vendors. Furthermore, we sponsored bookbag and clothing drives/giveaways, free haircut and face paint events, and much more!

We are now in concert with #HandsUpGunsDown community boxing groups, youth initiatives, artists, DJ’s and positive sports/entertainment collectives and the like in Tai Campbell (#TeamIllzac, TBOC), The Thumpyard, DJ Reddz, Turk P. Diddy of Baltimore’s Creek Boyz and others in an effort to curb gun violence in the DMV and world, at-large.

So, before we go, how can our readers or others connect or collaborate with you? How can they support you?
For more information about community events, assistance with tax preparation, creation of business infrastructure or selling/buying a home – in addition for potential sponsors, or for just those asking how to Get Involved!! Email: ONEDieselFuel@gmail.com

You can also add your email to my mailing list on my #UnitedMasters landing site, at http://campsite.bio/DFTV for early access to new music videos, FREE Mp3 cuts of my classic and newest music, and more dope giveaways!! 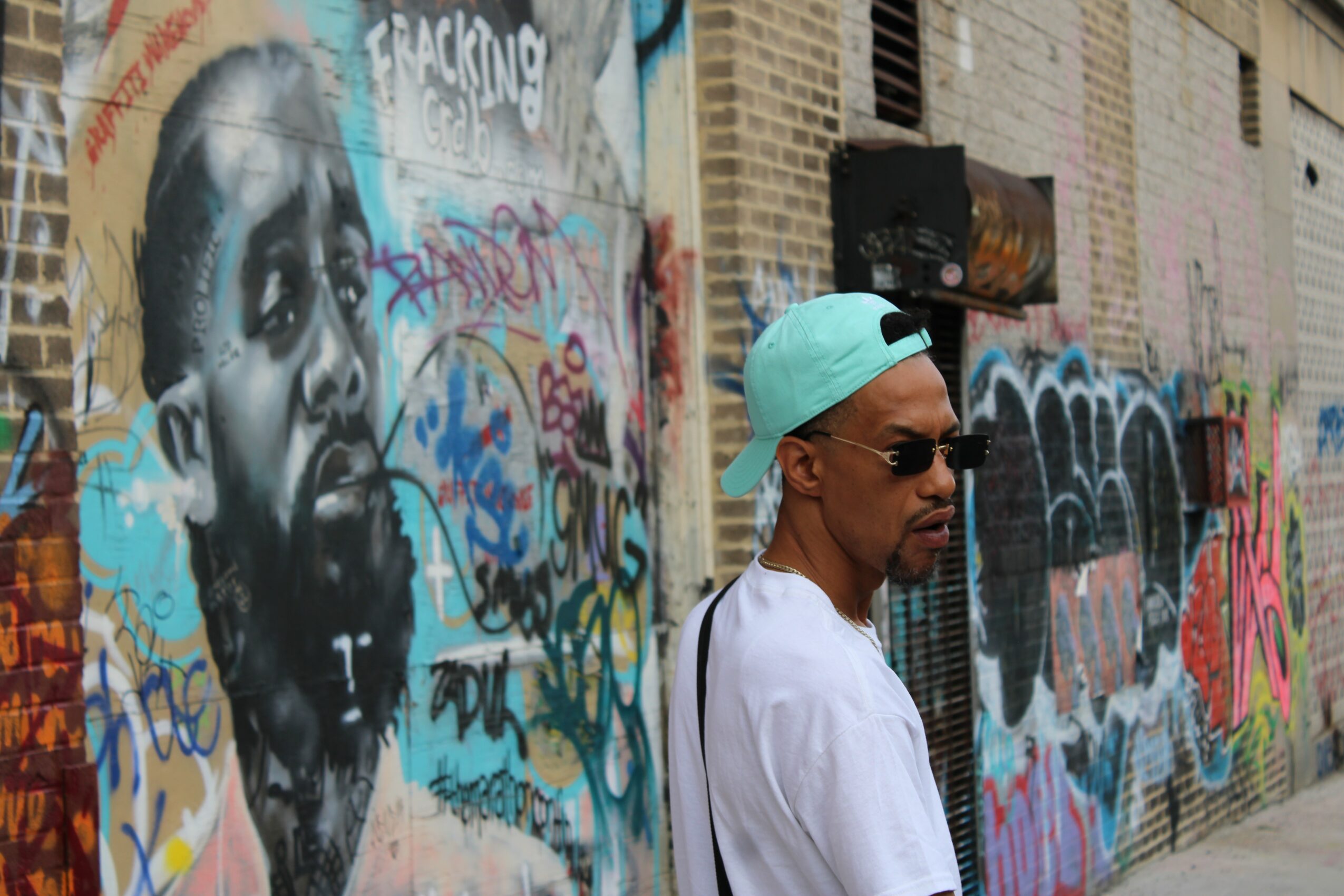 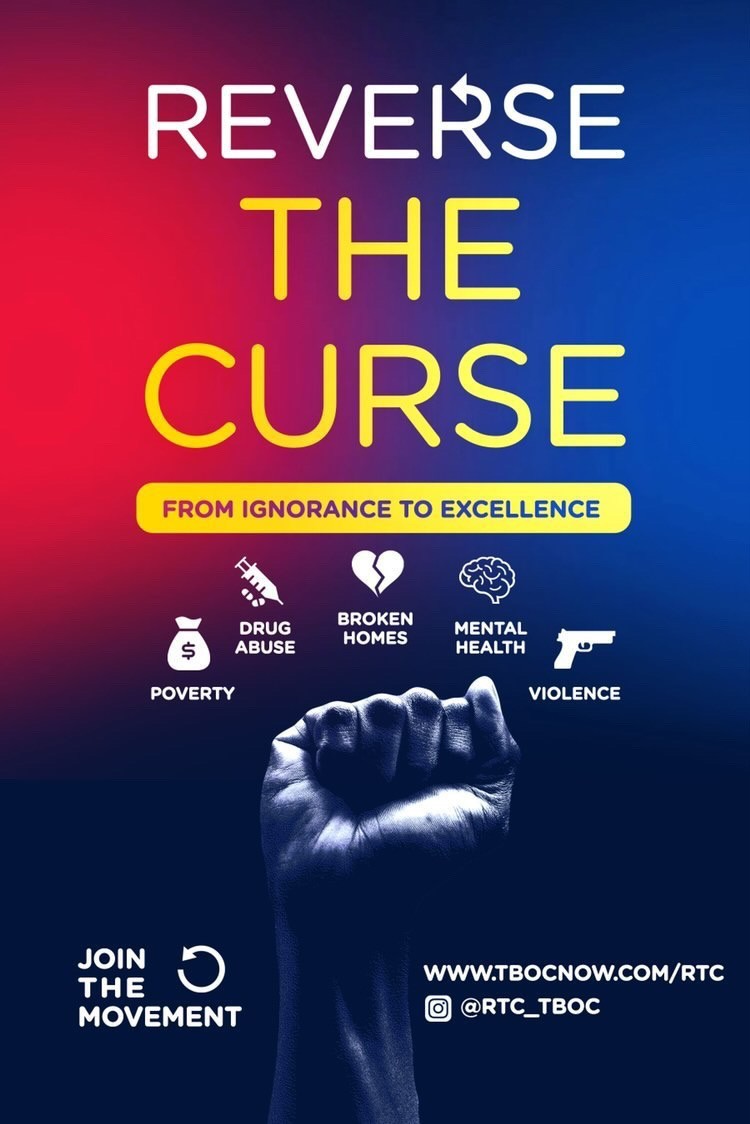 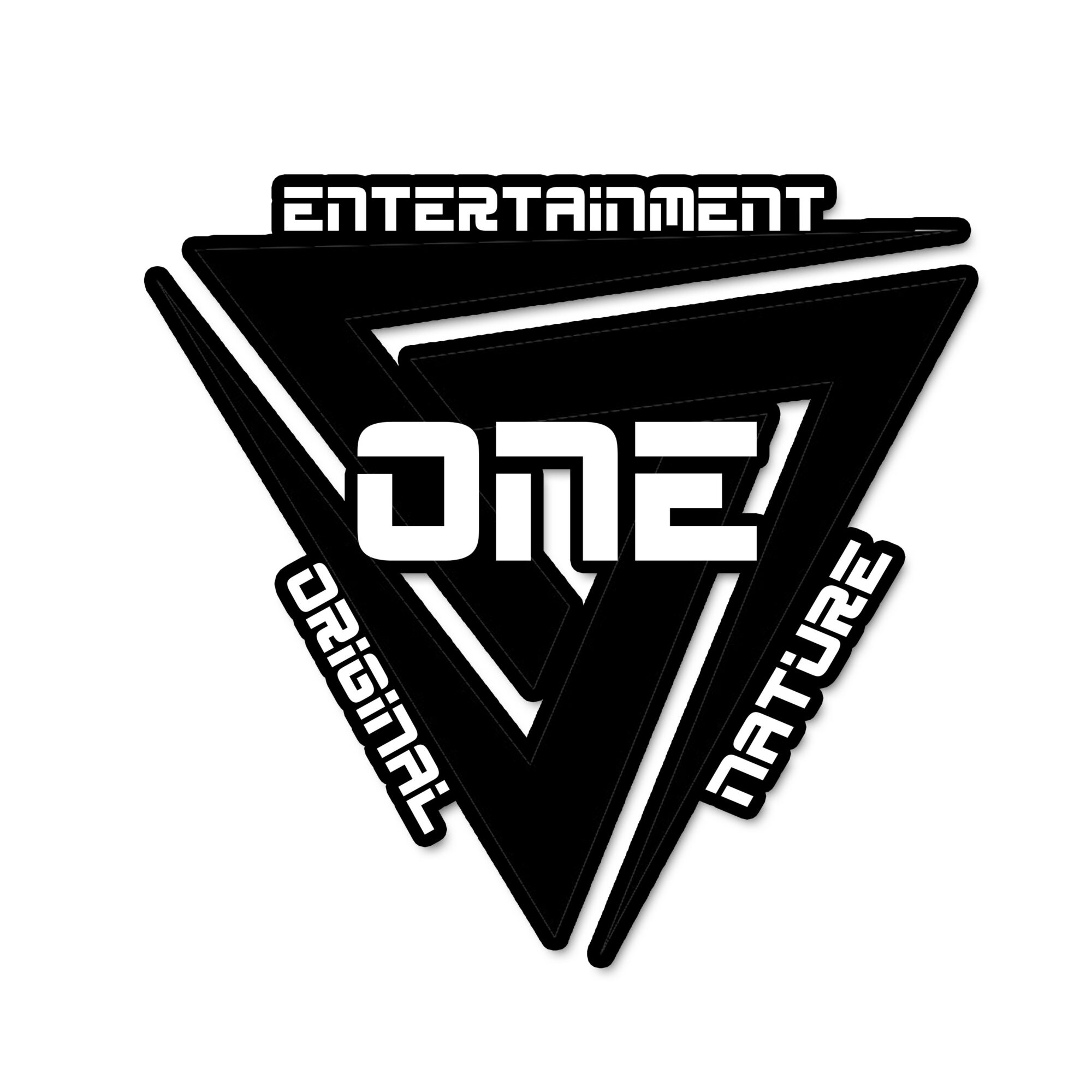 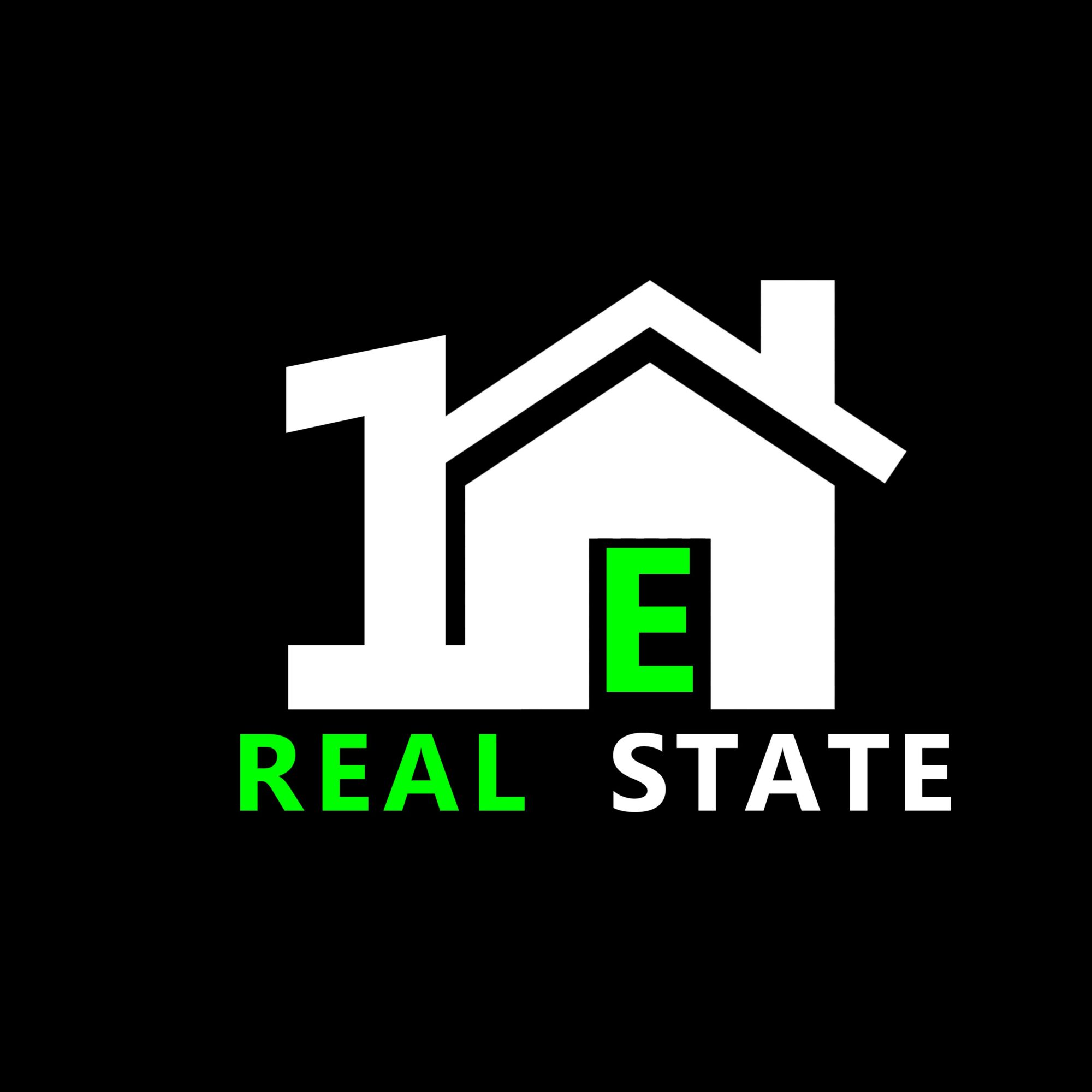 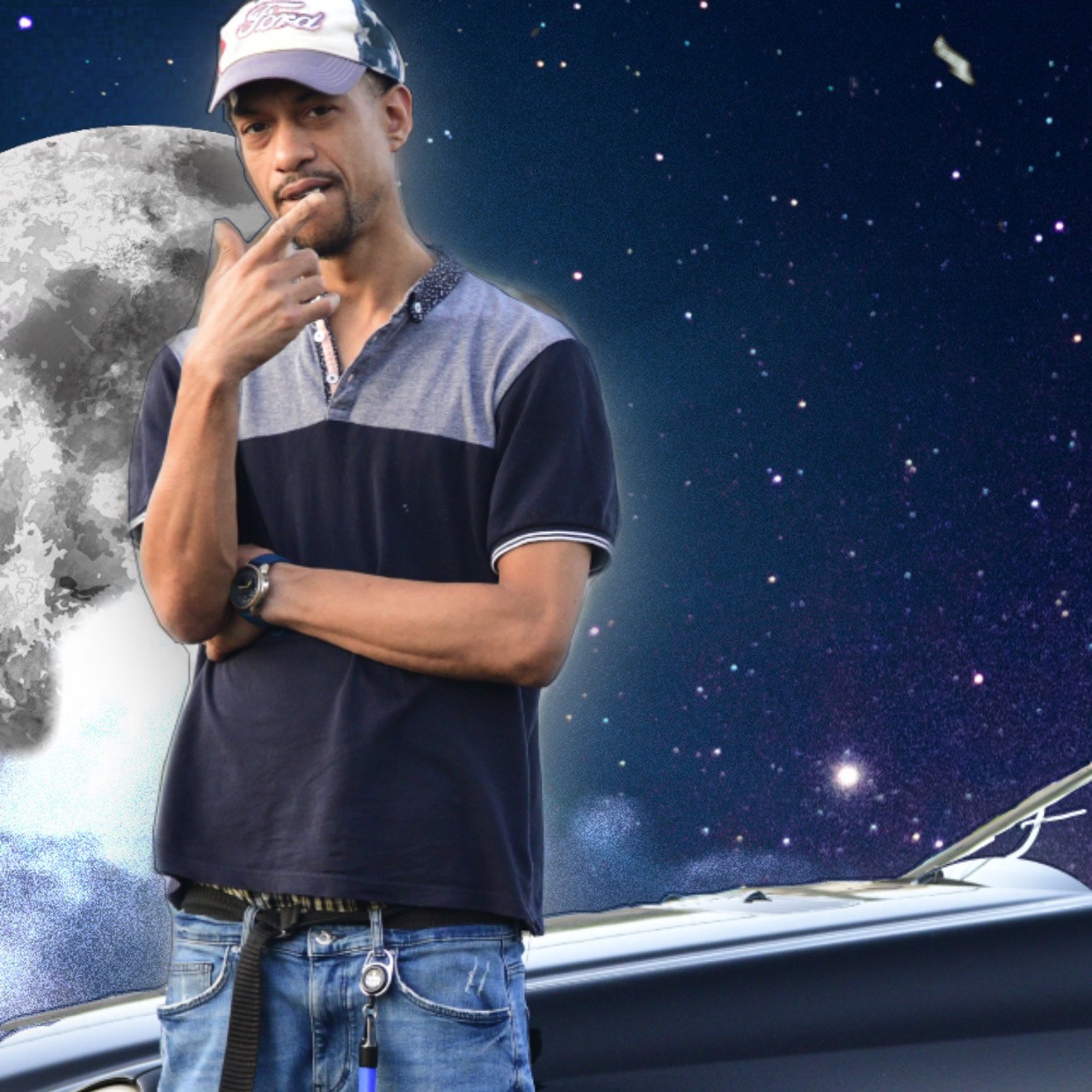 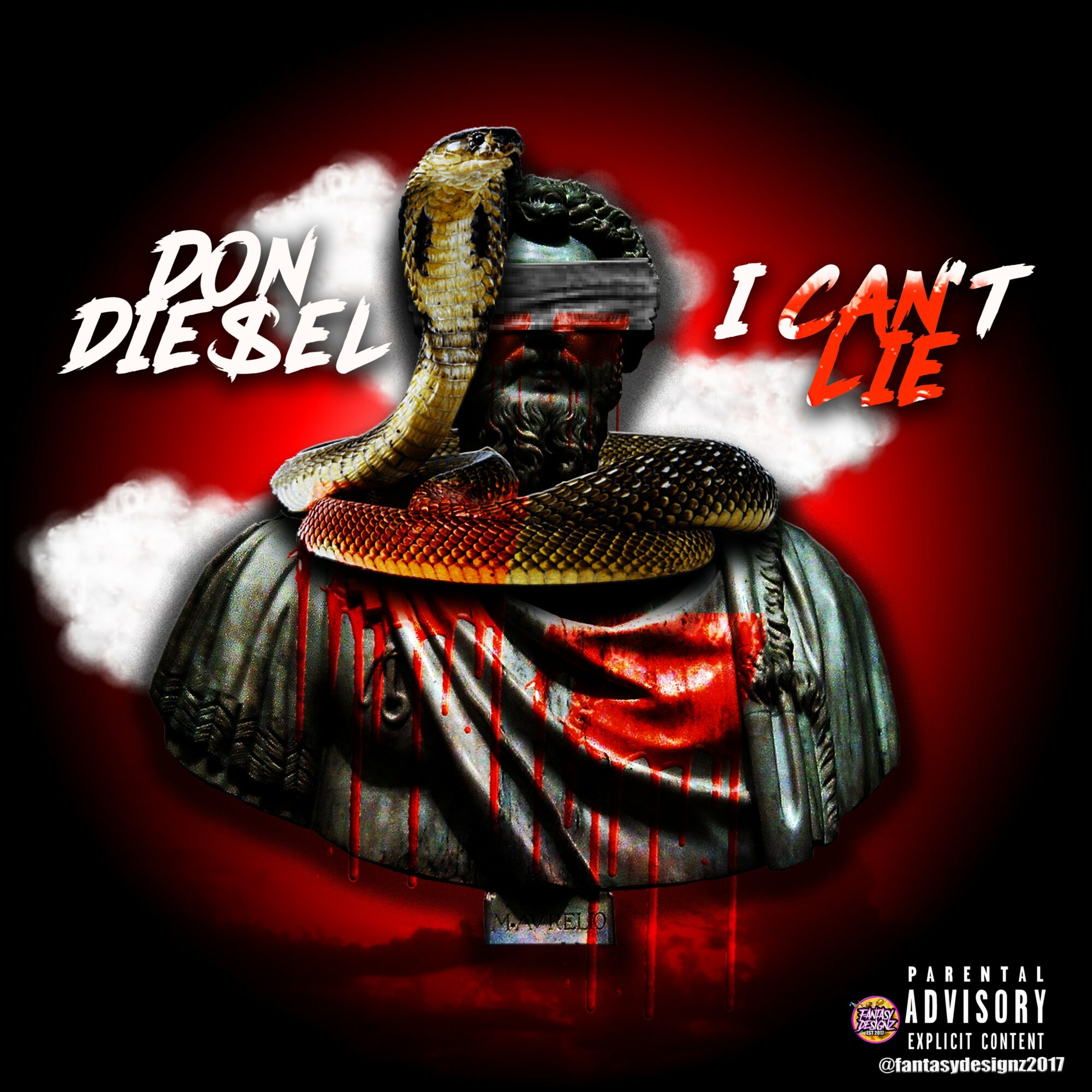 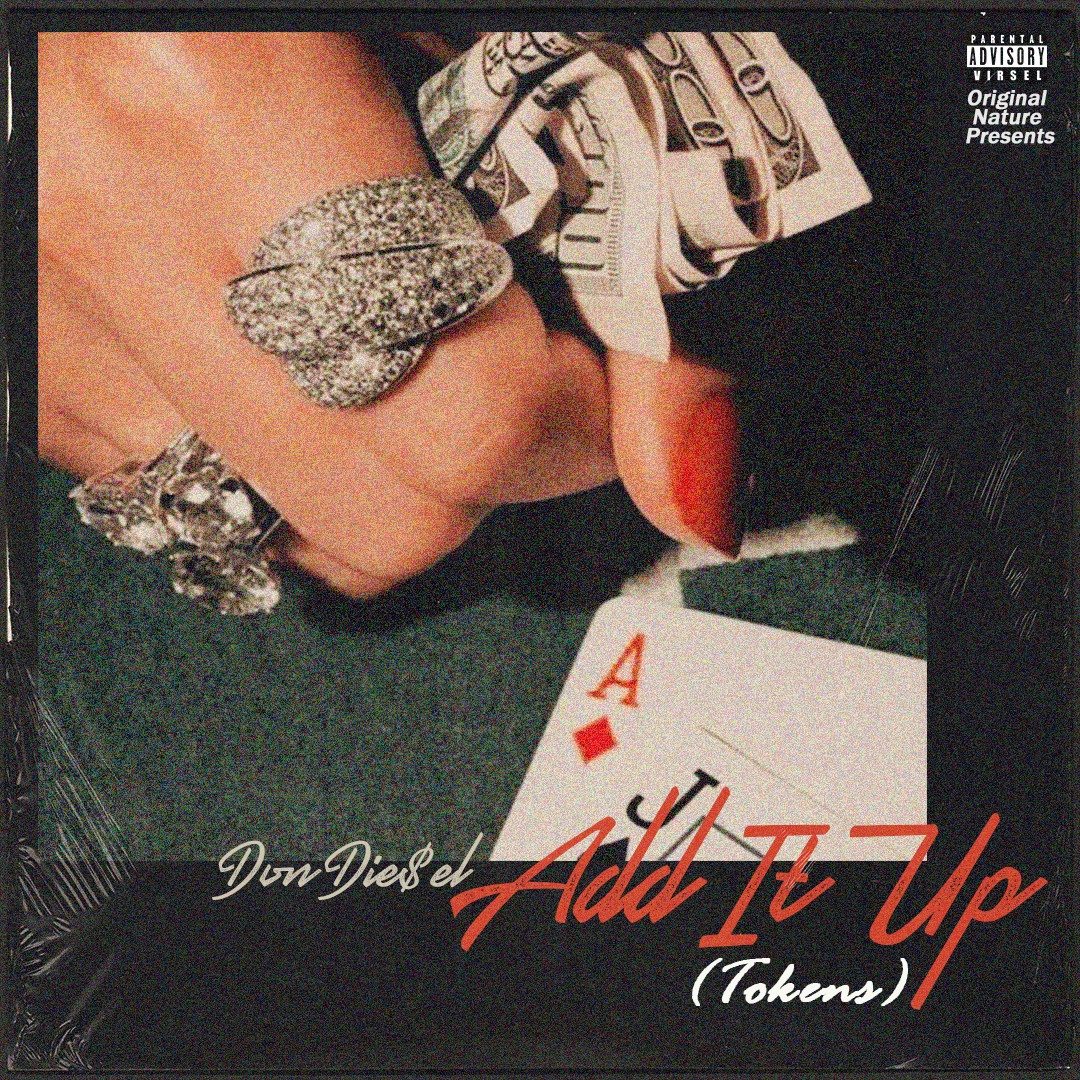 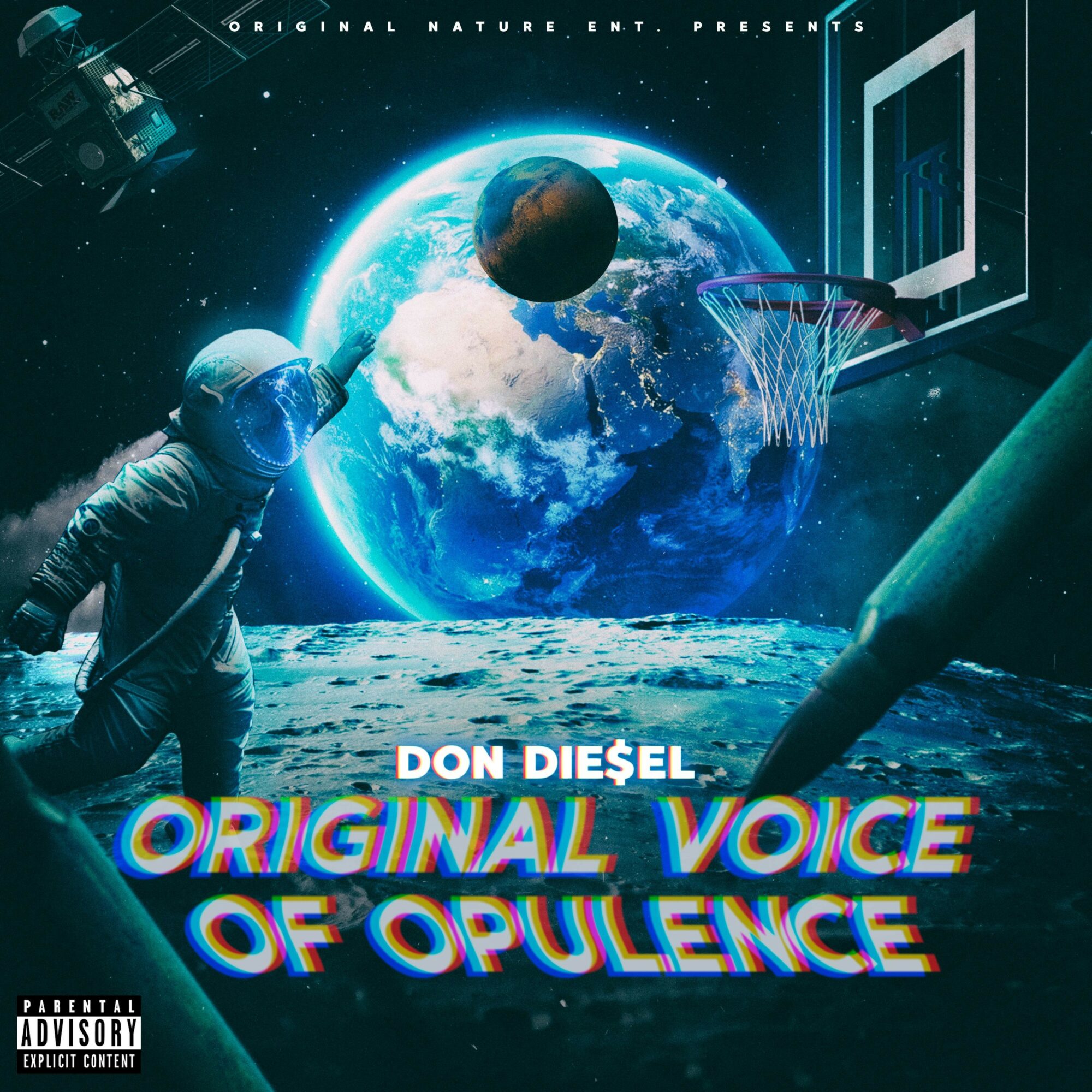