Today we’d like to introduce you to Ron Jeffries.

Hi Ron, thanks for sharing your story with us. To start, maybe you can tell our readers some of your backstories.
My name is Ron Jeffries, born and raised in Baltimore. I grew up in the hood on Poplar Grove and Rayner. Raised by a single mother we struggled to make due. I was then afforded the opportunity to attend the Baltimore School for the Arts and that’s when the world of the arts was open to me.

Since then, I’ve never been the same. Never in a million years would I have thought a poor black boy from the hood would be afforded so much opportunity in a world that seems to exist without equality for black men. I am a first-generation college graduate, and I’m breaking barriers and generational boundaries that no one has ever done in my family or community.

I became a wardrobe stylist and I started “TheStylistGuy Agency” in 2016. I am now a customer/wardrobe stylist in TV and film. I have worked on shows such as Lee Daniel’s, “ The Spook Who Sat By The Door,” HBO’s, “We Own This City,” from the producers of The Wire, and currently working on an Apple TV project.

I want to become a Designer in TV and film and am well on my way. I will continue to break those glass ceilings and go after everything I was sent into this world to accomplish. My hope is to create other opportunities for other young black boys who grew up like me to achieve success.

I’m sure you wouldn’t say it’s been obstacle-free, but so far would you say the journey has been a fairly smooth road?
No, the road hasn’t been smooth. Growing up in the hood, the odds were stacked up against me. Greatest odds- black, male, in the hood.

I worked 2 full-time jobs through college- and successfully graduated from Morgan State University. I quit my full-time job to become a stylist in 2016, but it was a struggle to become successful. I lost a lot and had to move back home to chase my dream.

I also got fired from my job and moments later I got a call from Disney to work on a TV project. Since then the ball has been rolling! I’ve had a few tv appearances, hosted a talk show, and done costumes in the film biz. I’m grateful.

As you know, we’re big fans of you and your work. For our readers who might not be as familiar what can you tell them about what you do?
I’m a wardrobe stylist and customer. I work in TV and film.

My proudest project to this date is HBO’s, WE OWN THIS CITY. I had the opportunity to tell people’s stories through costuming and give a voice to the voiceless in my city about my city!

What matters most to you? Why?
My community, my friends, my family, and all of those whom I love.

These people are my backbone and they play intricate roles in my success. Especially my mom, Gina, I wouldn’t be here without her. She’s the strongest woman I know.

Special shout-out to the community of artist in the area and those who believe in me. People like Thea Washington, Kim Chewning, N’Gozi Young, Lana Rae, Nicola Blandon and Tamika McConnaughey and a host of others. Literal wind beneath my wings. 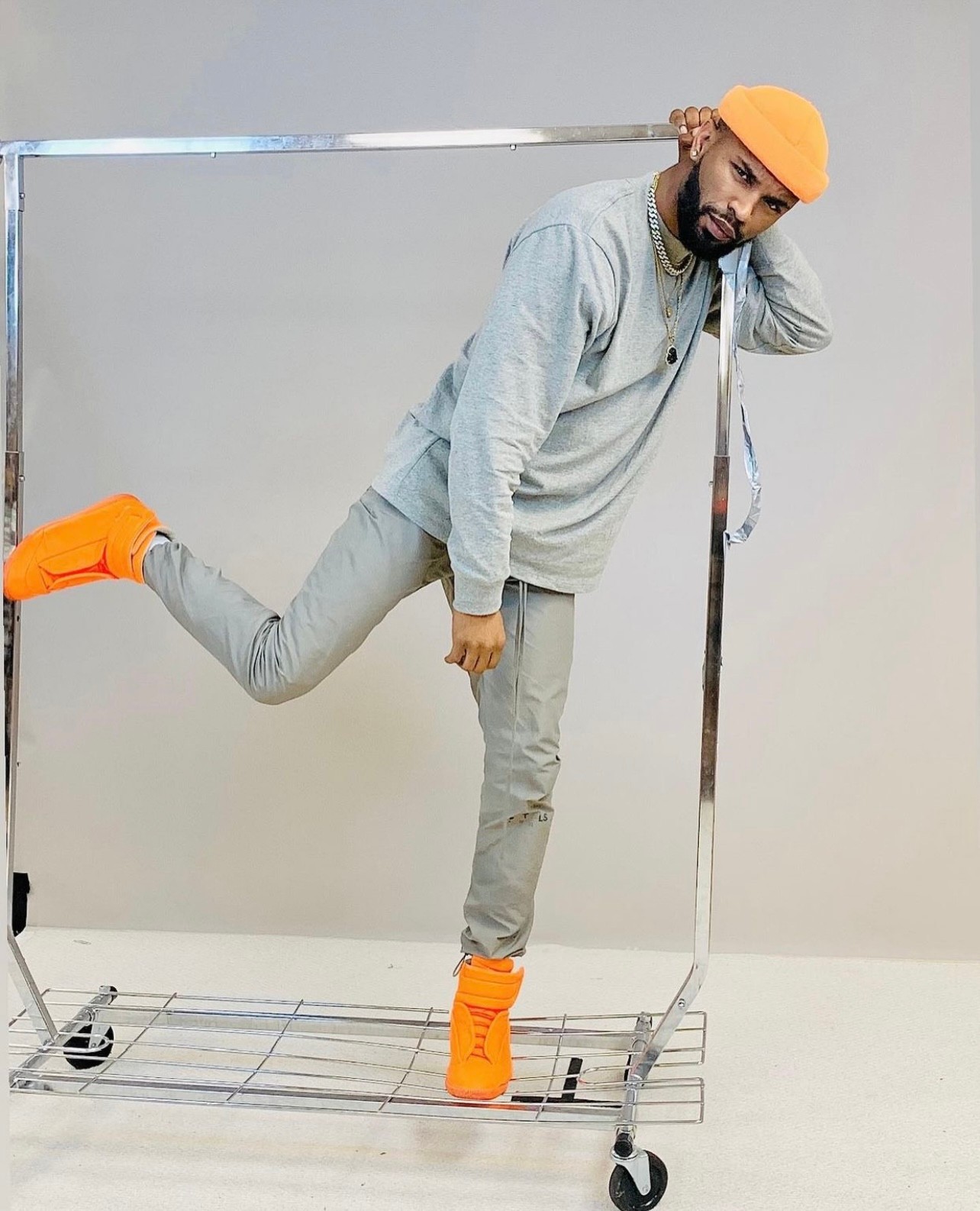 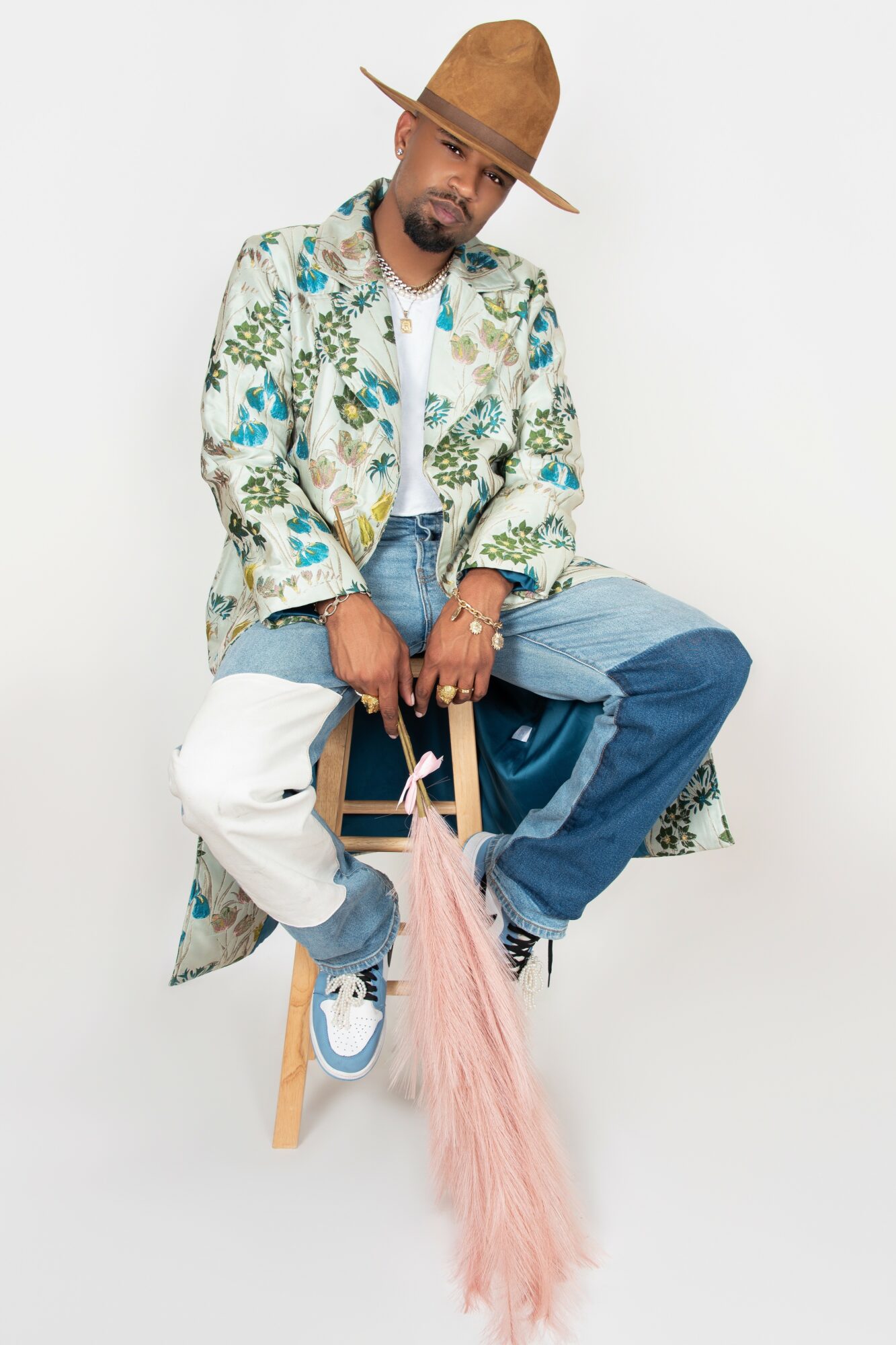 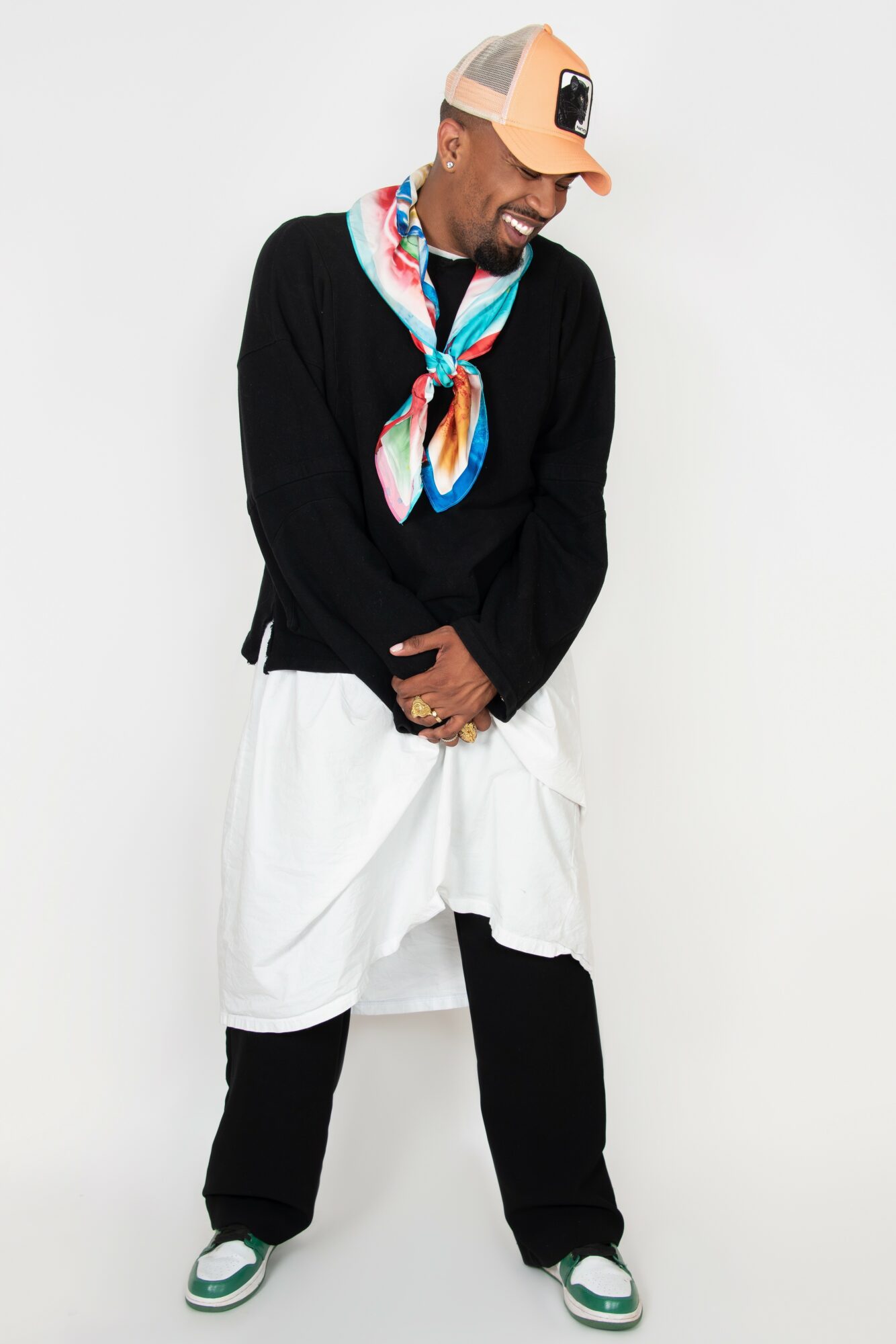