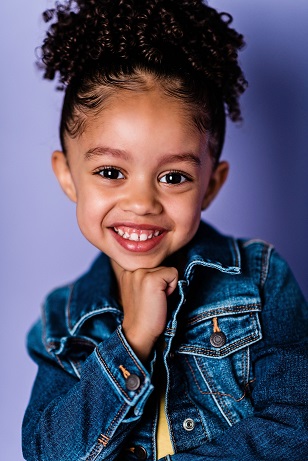 Today we’d like to introduce you to McKenzie Melia Calderon.

Hi McKenzie, can you start by introducing yourself? We’d love to learn more about how you got to where you are today?
As a baby, McKenzie has always responded to music. McKenzie has always been expressive, she’s been memorizing music lyrics since she was two years old.

She has always danced and entertained whenever someone was watching. As her parents, we thought it was necessary to try and allow her the ability to channel what we felt was her passion. We reached out to friends and submitted her profile to agencies and were able to get her an entertainment agent.

McKenzie signed a contract at 3 years old and landed her first role as Lulu on the Broadway musical Waitress Revival music and lyrics written by Sara Bareilles. McKenzie has continued to land roles for commercials and movie opportunities.

I’m sure you wouldn’t say it’s been obstacle-free, but so far would you say the journey has been a fairly smooth road?
It has been a tough road. Covid has restricted McKenzie from landing additional roles due to her age and not being eligible for the vaccination.

Covid also ended her Broadway show earlier than expected. Despite those struggles, being able to have a four-year-old available all the time at the request of her agent and production companies can be difficult.

McKenzie’s Broadway role was challenging due to its location being New York City and our family being Maryland residents. McKenzie did 6 shows per week for 3 months.

As you know, we’re big fans of you and your work. For our readers who might not be as familiar what can you tell them about what you do?
Being a child actor and the balance needed to make sure McKenzie continues to be a child and not deprived of those interactions with children her age.

McKenzie sings, dances, and acts as her passions and now a career.

We are most proud of McKenzie’s ability to know what she’s capable of and respond to the demand of her schedule when roles occur. What sets McKenzie apart is that she has been fortunate enough to make her Broadway debut at 3 years old.

We’re always looking for the lessons that can be learned in any situation, including tragic ones like the Covid-19 crisis. Are there any lessons you’ve learned that you can share?
We’ve learned to never take moments for granted.

Someone’s health is most important and seeing what covid did to families has been heartbreaking we are fortunate to not only survive this crisis but be granted amazing opportunities during it.

We hope through McKenzie’s opportunities she has brought some joy to families and a short relief from this crisis. 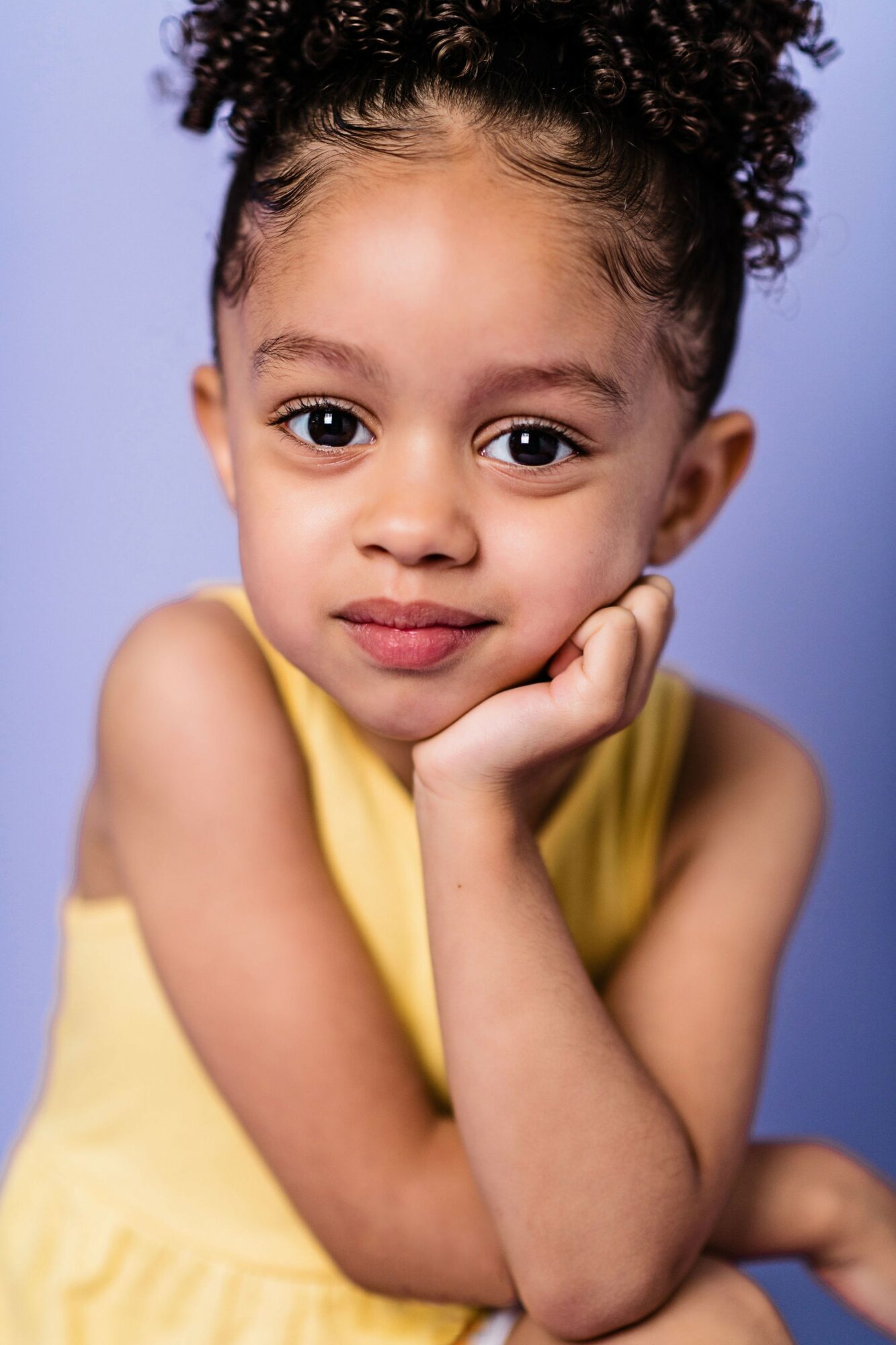 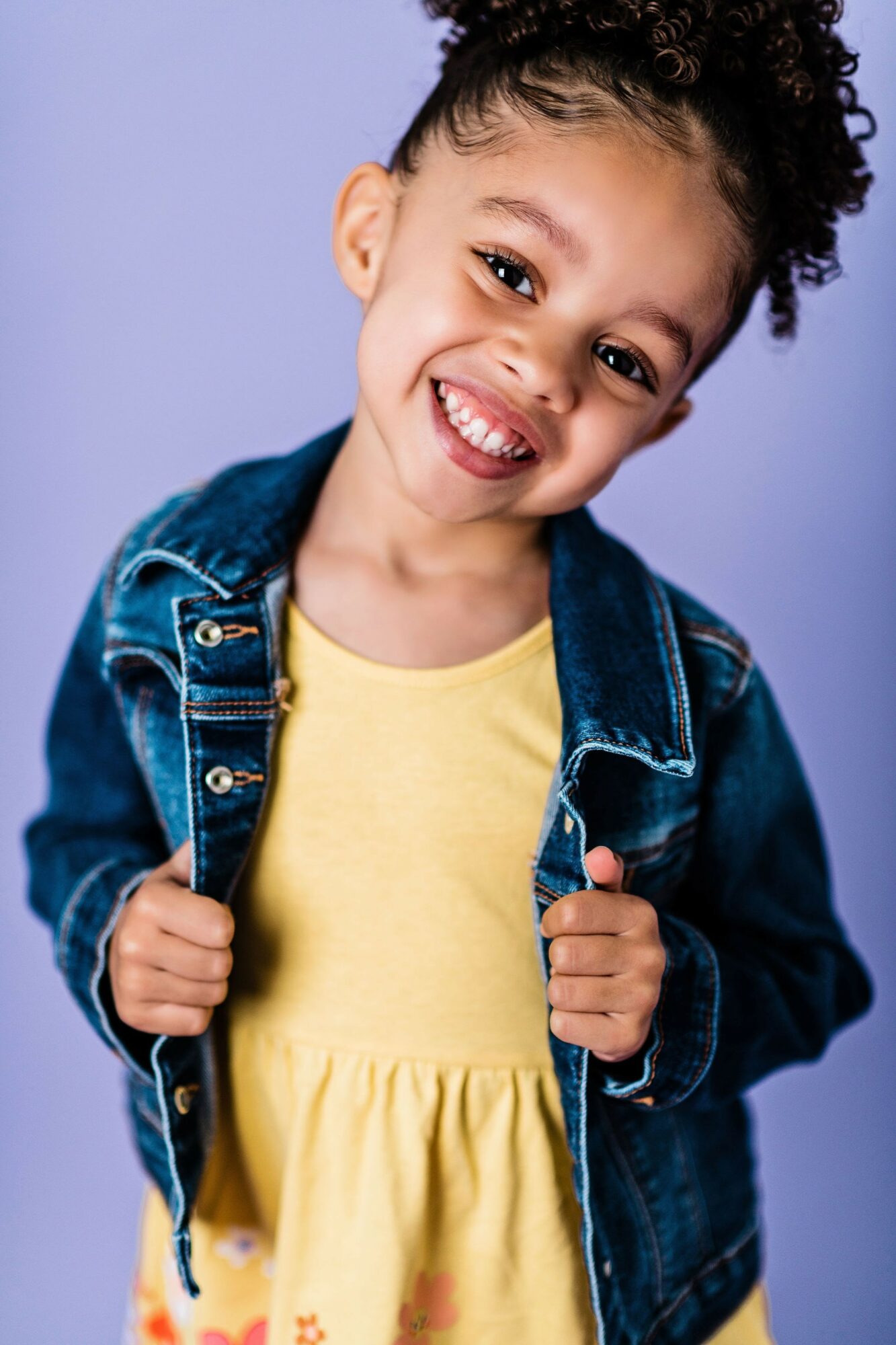 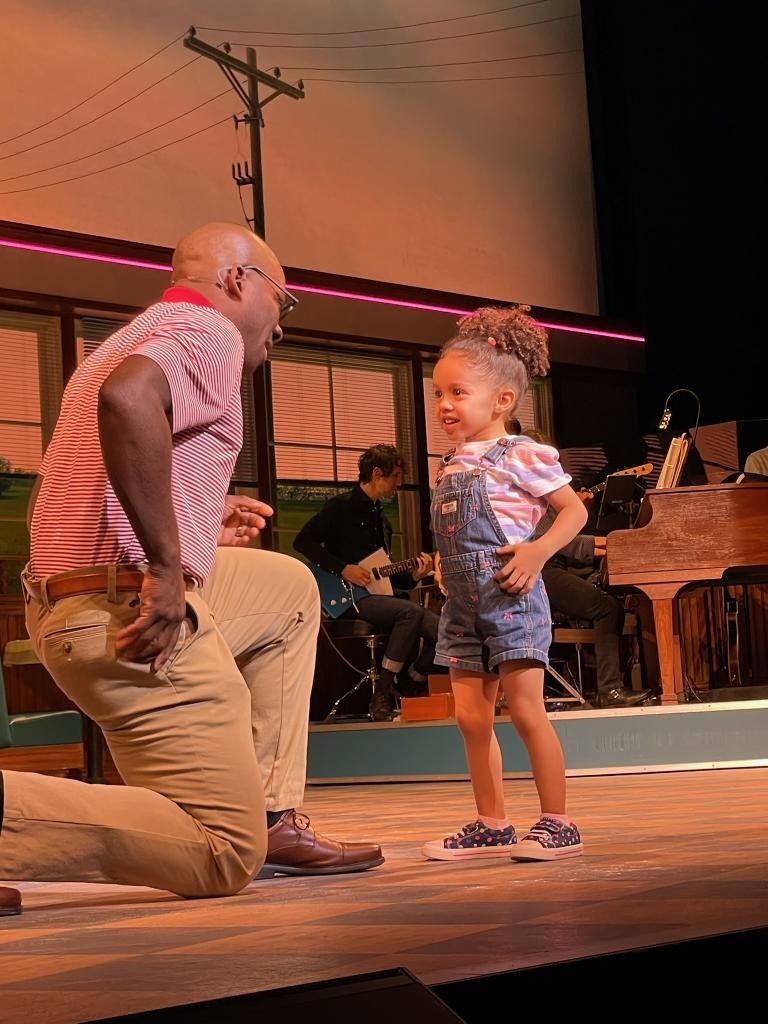 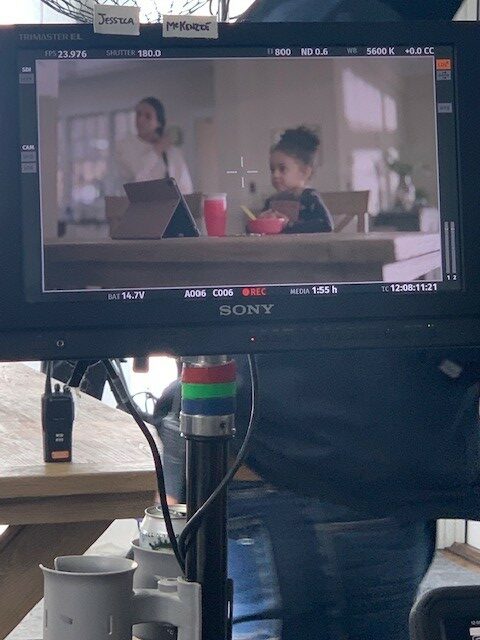 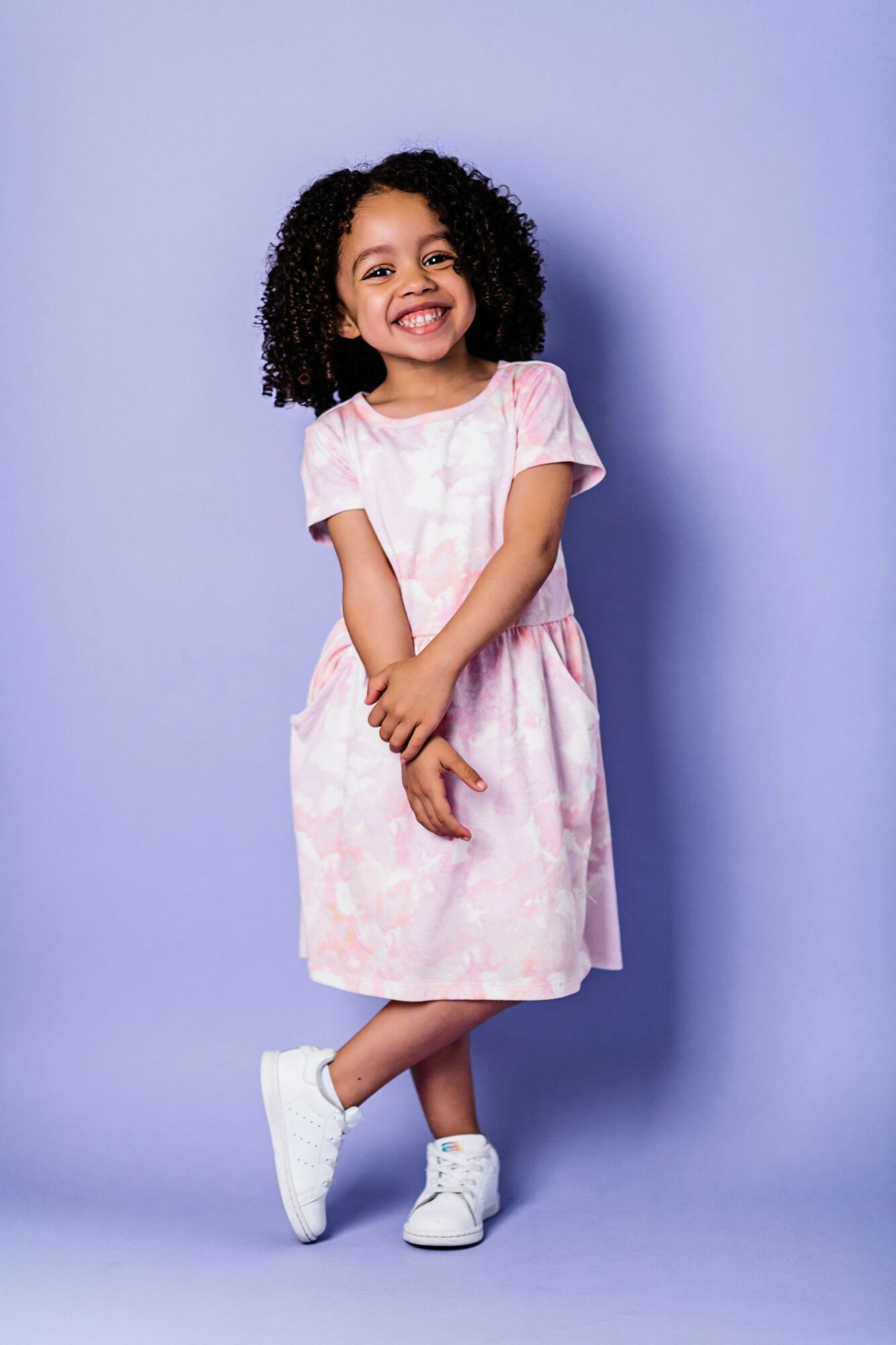