Today we’d like to introduce you to Jacqueline Ward.

Hi Jacqueline, so excited to have you with us today. What can you tell us about your story?
I started writing at 13, writing little books for my friends to read, and they all loved it. Soon after high school, I would major in Dance & Business at CCBC Essex. In my second semester, I started writing scripts and came up with “Love Lost.” I met a couple of my close friends and tried to make my scripts come to life. While filming, the cast of Love Lost couldn’t finish the show’s first season, only coming out with the trailer in 2014. I moved on and started another script in 2016 called “Love Lost Show.” I wrote an entirely new script for this show and started with a new cast. I was having a few bumps in the road; I had to write another script for this show to come to life. Now on the second season, I took a break, only coming out with 7 Episodes again to work on my first feature film called “Say Less” with an entirely new cast. I tested myself to see if I wanted to make movies/shows and if I could work with new people. Say Less being my first feature film, I know it wasn’t my best, but I knew this was something I wanted to continue to do. I had held onto a script for 4 years called “The Wrong Way” and finally finished it a year after. Say, Less, then coming out with “Welcome to Charm City a few months after in the same year, I was pushing myself; I couldn’t stop. I had to keep this motivation of making all my creativity out and keep going. I still feel like I am behind, and I need everyone to know what SlimmX Productions is and how far I am trying to go.

Can you talk to us about the challenges and lessons you’ve learned along the way? Would you say it’s been easy or smooth in retrospect?
It hasn’t been a smooth road at all. I believe I learn from each production I do so I can improve for the next, but my main challenge has been trusting others with my work. I know that is everyone’s fear as a creator, but mine came true. I was working on “The Wrong Way,” and this was a big movie for me because the script was so relatable and I had got into some touchy subjects that meant a lot. This would be my third time casting an entirely new cast, but this was my first time having someone on as a crew member. He came on as my director of photography, who is my videographer, he didn’t have a background in filming a feature film, but I saw a small project he had done. After meeting and talking every day, it was time to start filming. The movie came out how I wanted, but we were missing a few scenes we could re-shoot. I could tell after we filmed he began to get bad in communication. He stopped answering calls and texts; when I finally got in touch with him, he had put the movie at a film festival without me knowing, and his name was all over it. I learned a lot from this one production. It wasn’t smooth, but I knew what to do and what not to do.

Can you tell our readers more about what you do and what you think sets you apart from others?
I am a writer, producer, and director. I am known for my excellent writing skills and for putting different productions together. I’m proud of starting my own production company and putting out various shows and movies. Doing my production’s set me apart from others. People can say that they want to start something or try out something but never do it, and I’m doing it.

What changes are you expecting over the next 5-10 years?
I plan on getting my productions on TV, movie theaters, and big platforms and having someone big like Tyler Perry work with me. 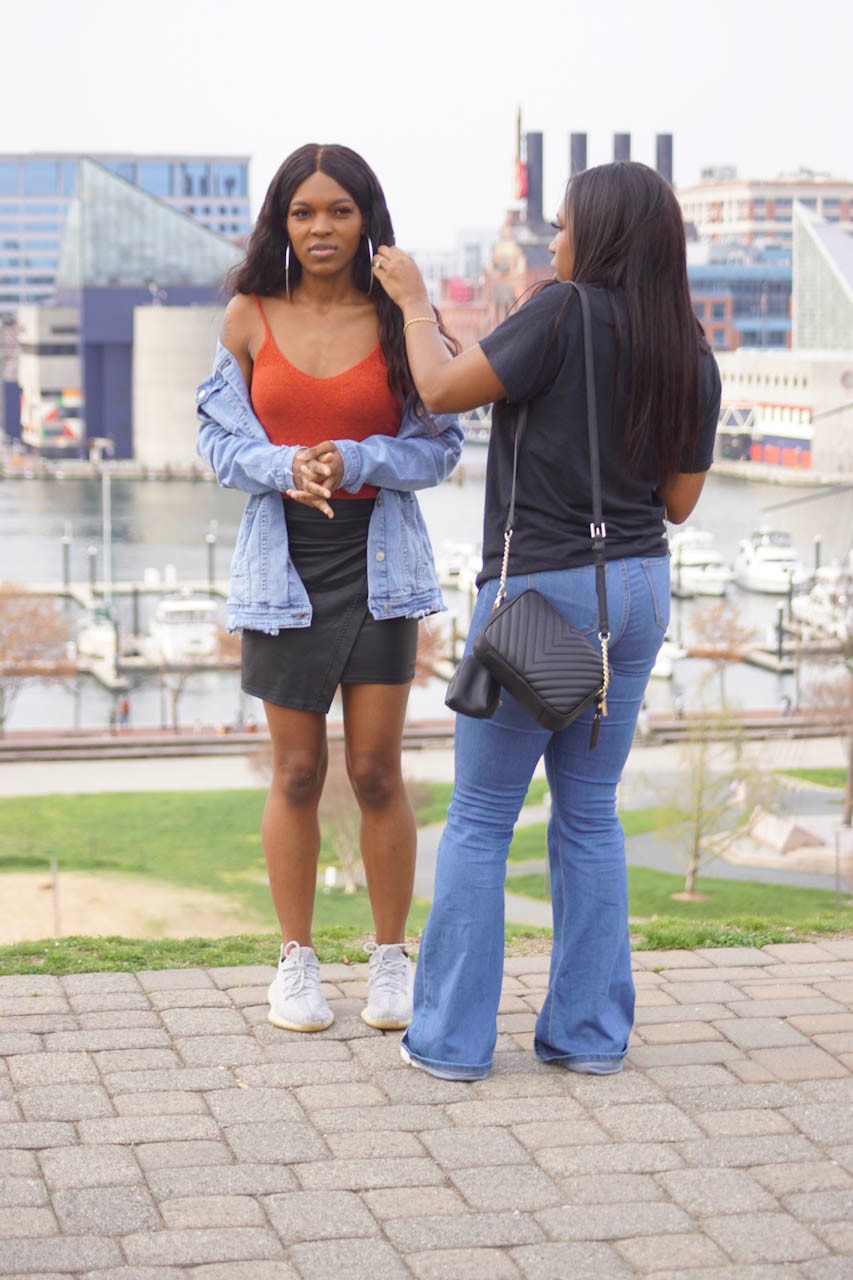 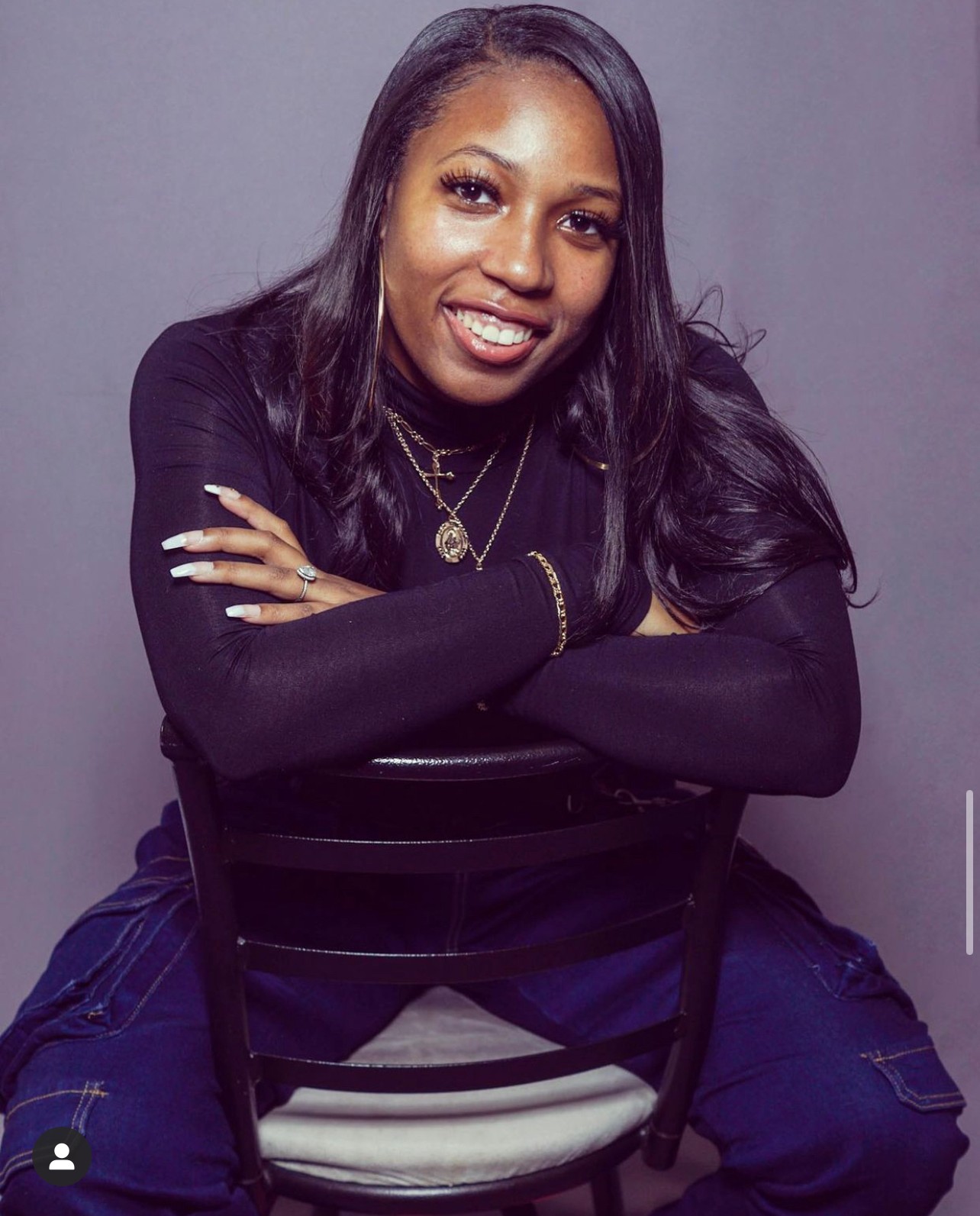 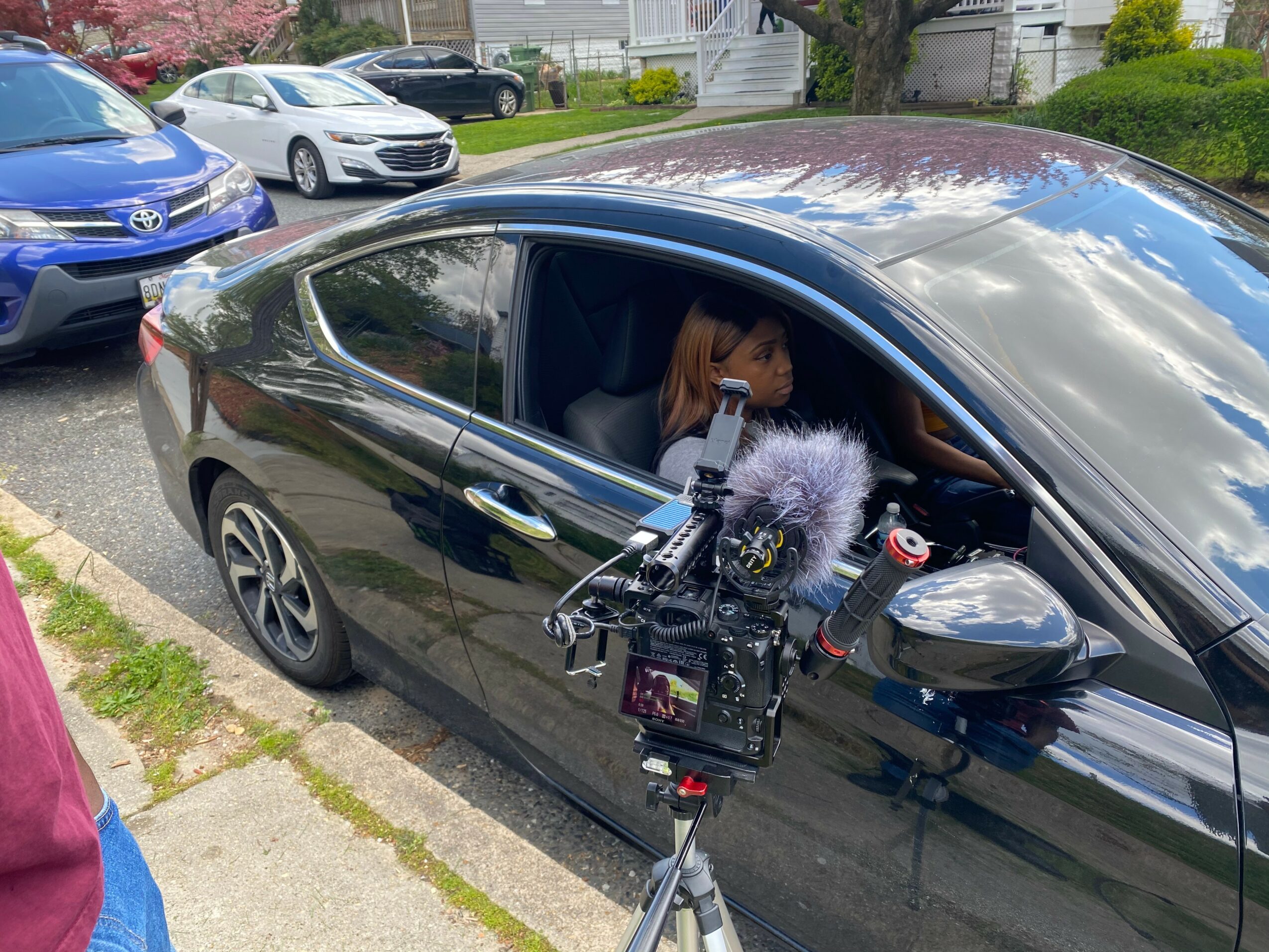 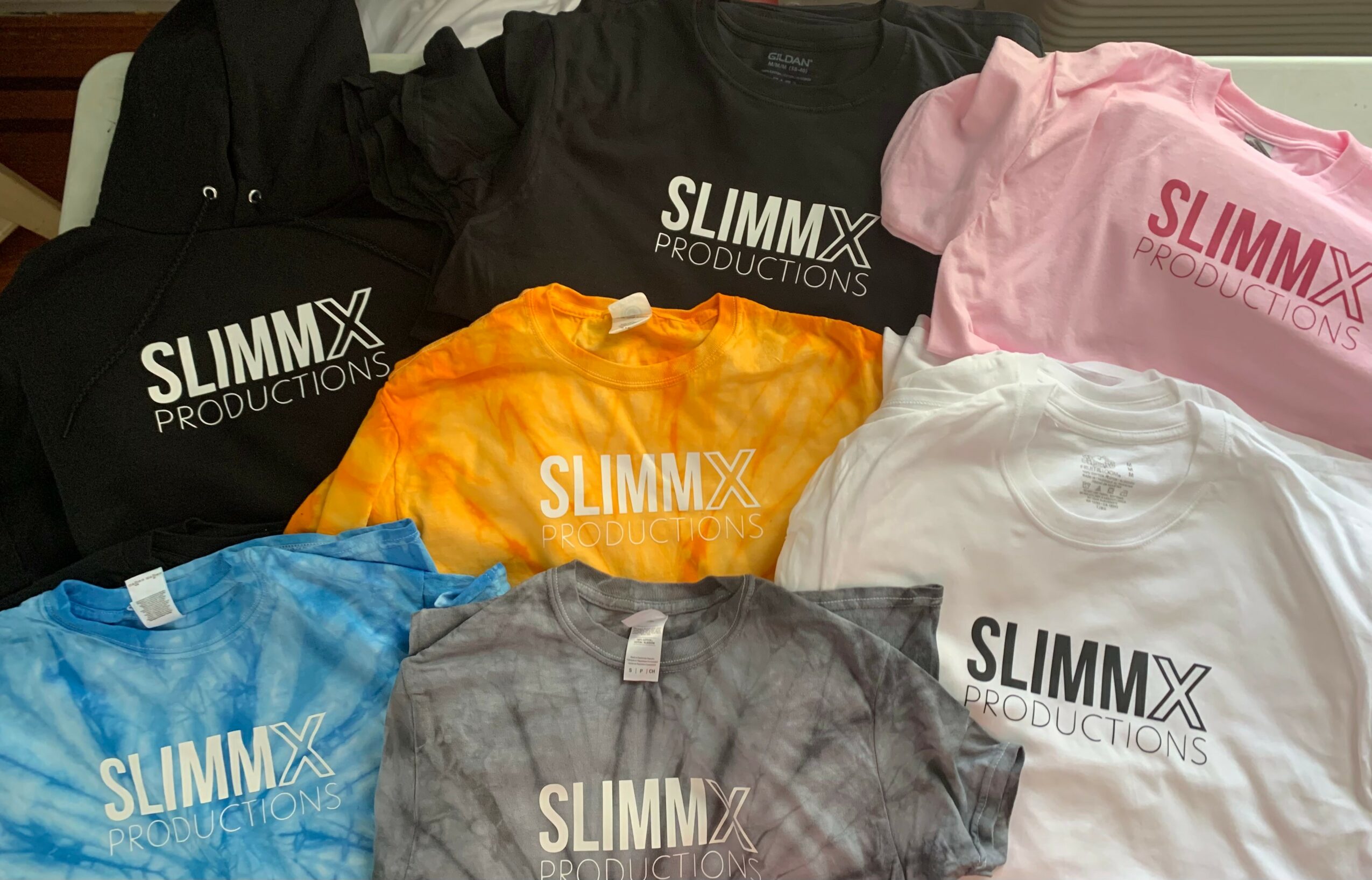 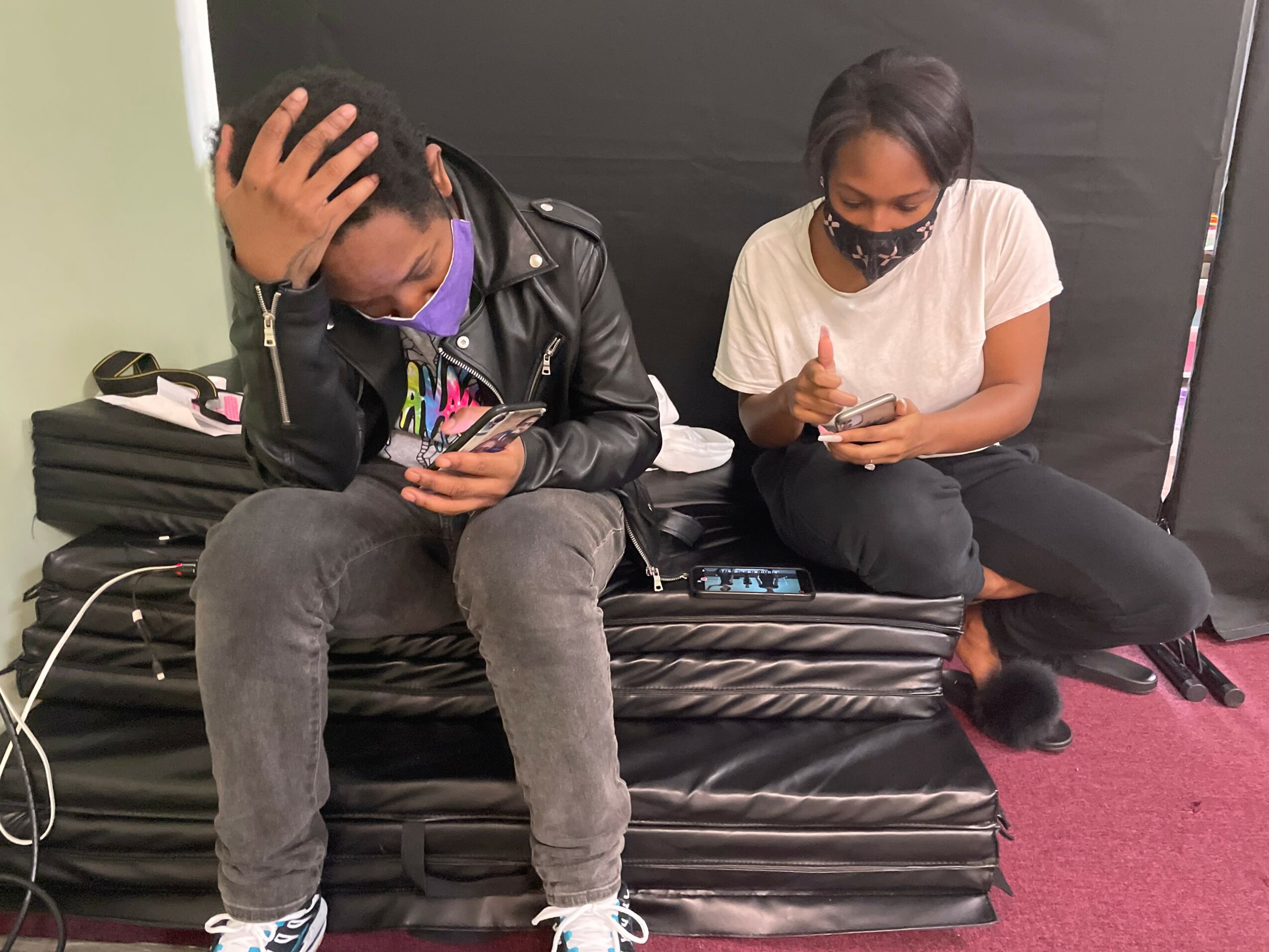