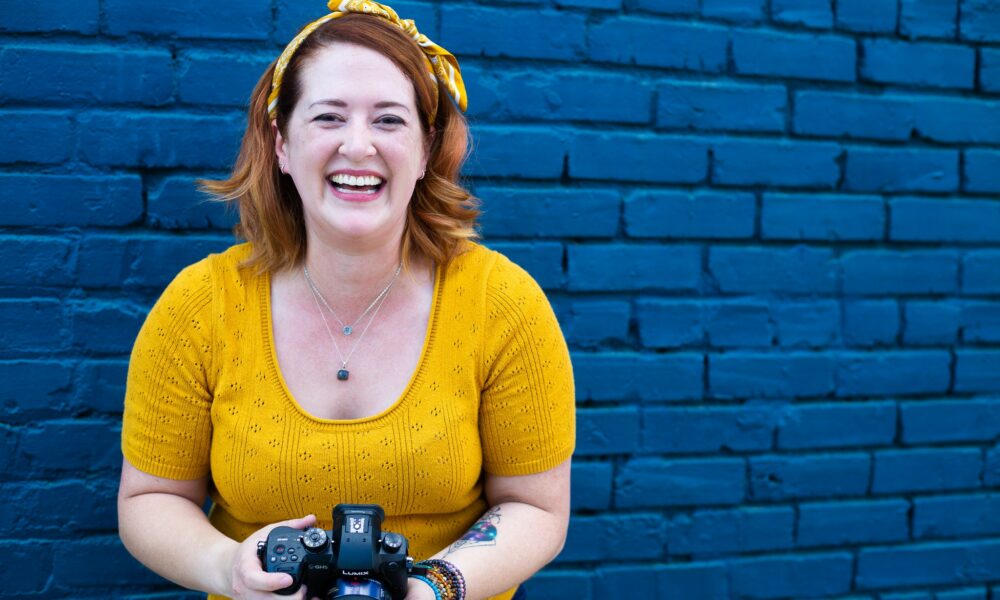 Today we’d like to introduce you to Tara Garwood.

Hi Tara, we’re thrilled to have a chance to learn your story today. So, before we get into specifics, maybe you can briefly walk us through how you got to where you are today?
I’ve been a professional actor since I was 12 years old, and on- stage since I was six. I majored in musical theatre, and for several years after college, I lived the life of a DC-Baltimore area actor, picking up side jobs to support my acting habit. In my late-20’s, I started a theatre company with two friends and served as Co-Artistic Director for three years.

I took a couple of video and radio production classes at my local community college and found what I’d been looking for… filmmaking. I started working for the government as a video producer. I produced short films that went to several festivals and originated the video department at a large training division. From that experience, I learned that I loved being involved in the entire process of creating art, from start to finish, but I also love technology, so I wanted to do something more in that lane.

I was the sole video production specialist for one agency, then worked for a couple of years at the U.S. Secret Service. When an opportunity came along to try my hand running social media for an institute at NIH, I decided to make the jump. I ran a successful program there for about four and a half years, and now I’m going back to my main passion, video production. As I’ve been building a career, I’ve also been running my own small production company, Banner Day Films, where I focus on creating marketing videos for nonprofits and small businesses. I started a podcast with my friend, Matt Lolich, called The Scary Movie Project during the pandemic.

We review horror movies from a filmmaker’s perspective and share a ton of trivia, and generally have a lot of fun! I’ve recently gotten back into creative filmmaking and am currently working on a feature-length screenplay with another friend.

Would you say it’s been a smooth road, and if not, what are some of the biggest challenges you’ve faced along the way?
It was hard to make a living as an actor, and I had to make some grown-up choices about where I wanted to be in my life. I originally wanted to work in L.A., and I went there for about six months to test the waters.

However, I realized that being a Hollywood actor wasn’t as important to me as being with my then-fiance-now-husband, so I moved back home to Maryland. This realization hit me hard on the first anniversary of the 9-11 attacks. I didn’t want to live 3,000 miles away from him when one of us could be gone at any moment. It was a difficult decision at the time, but I’m glad that I made it. He’s been a rock throughout my life and has always been supportive of my goals.

Appreciate you sharing that. What should we know about Banner Day Films?
Banner Day Films is a one-woman video production company specializing in creating marketing videos for nonprofits and small businesses to help them change the world. I’ve done videos for several local clients.

It’s always been part of my mission to serve the local community, specifically by serving those who serve others. I love learning all about them and their missions. and helping them share their stories with their customers and donors. Through Banner Day Films, I also volunteer with Howard County PRIDE as their Photo and Video Coordinator.

Where do you see things going in the next 5-10 years?
I’d like to continue working in video production for my day job, as I’ve realized that’s what I’m most passionate about. I think the podcast will continue to grow and we’ll be doing live shows. I’m also currently working on a feature-length screenplay and I would love to produce and direct that. 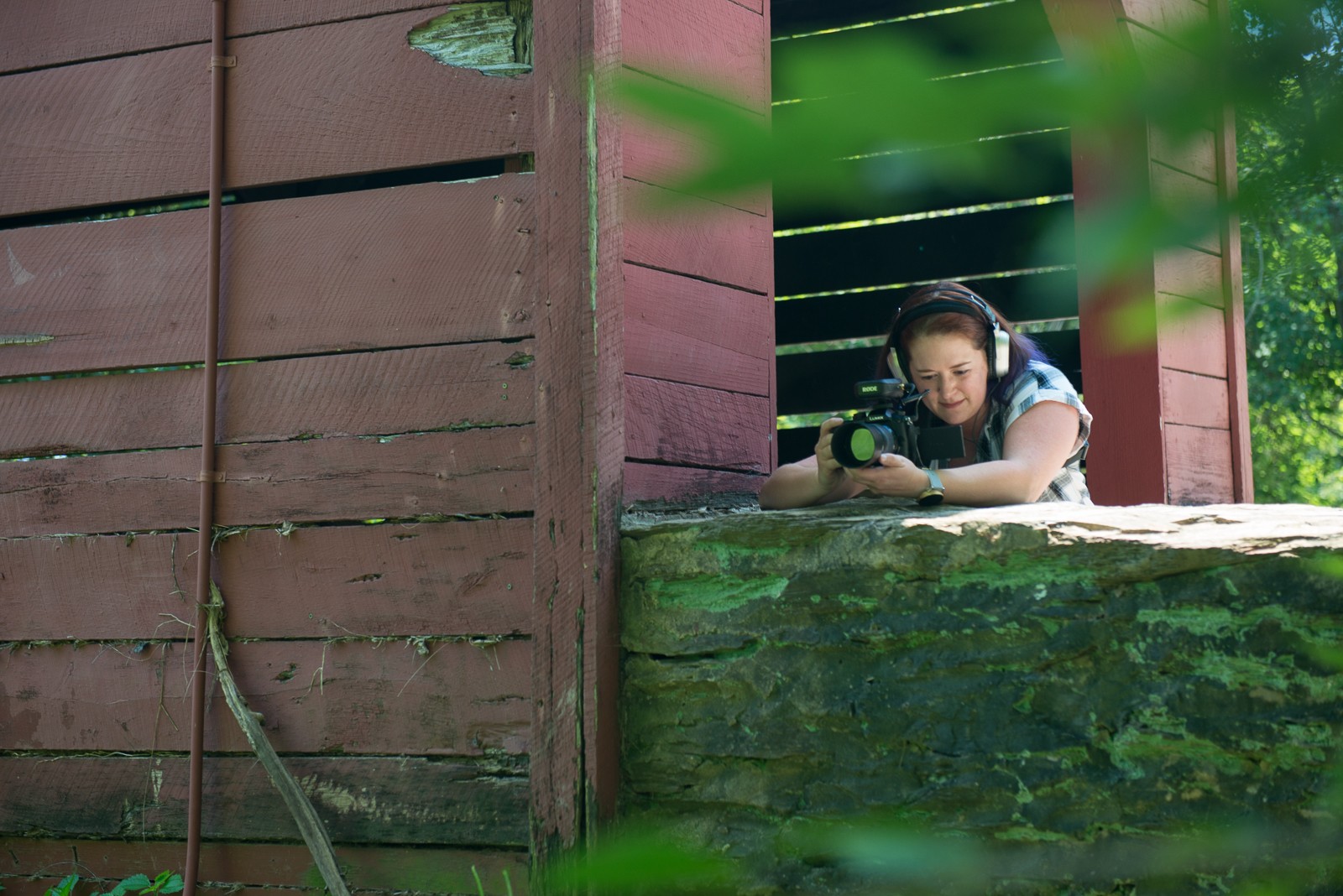 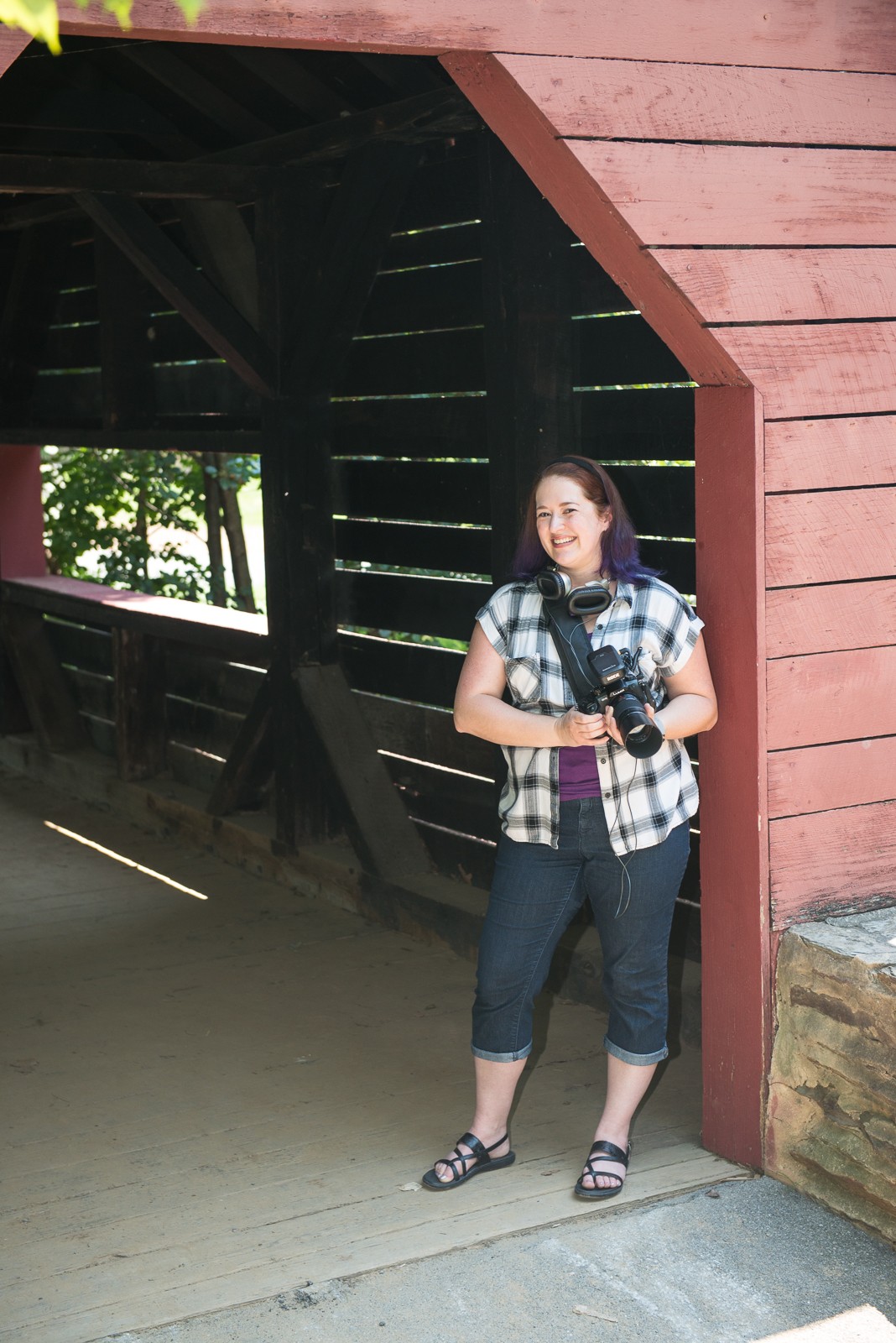 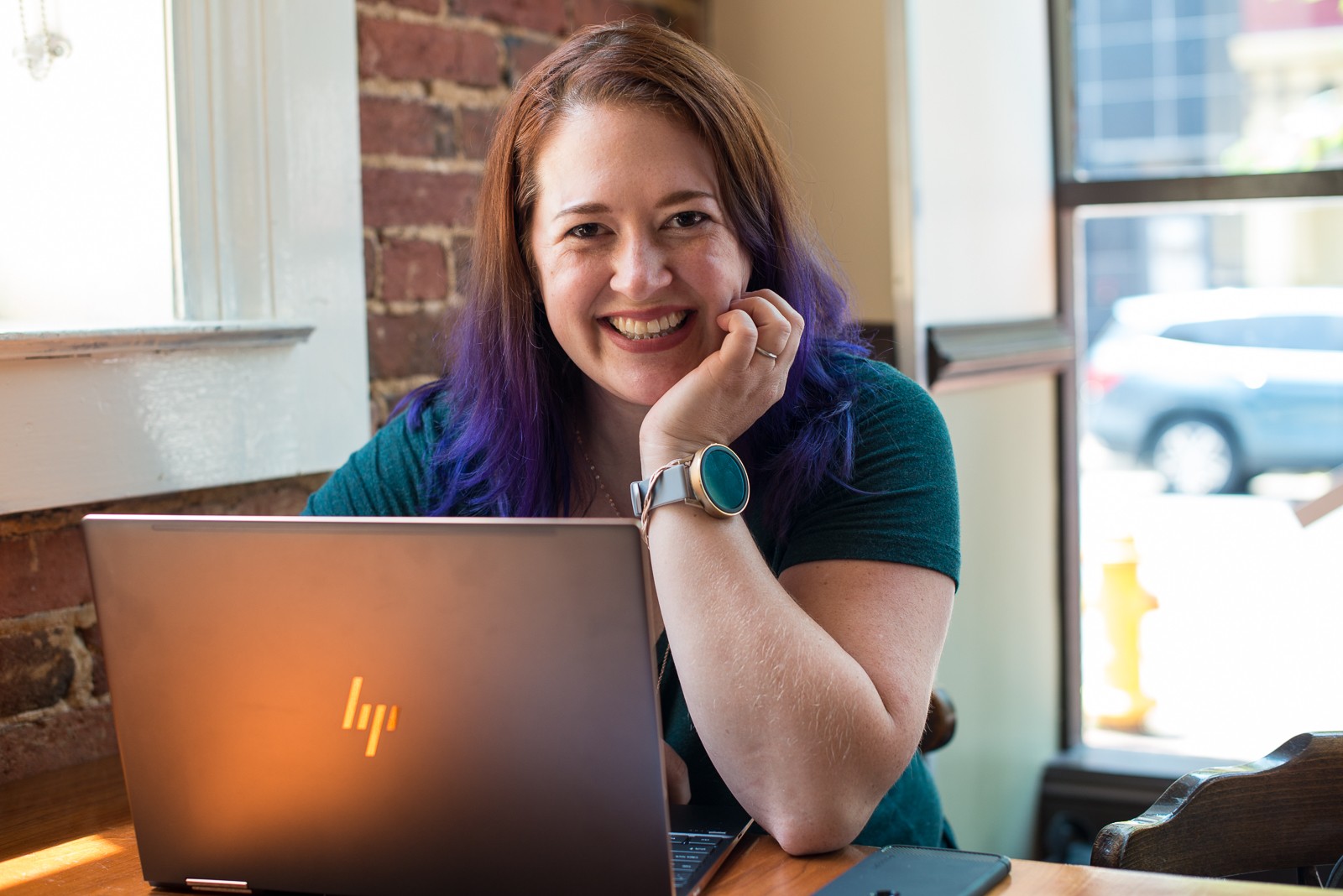 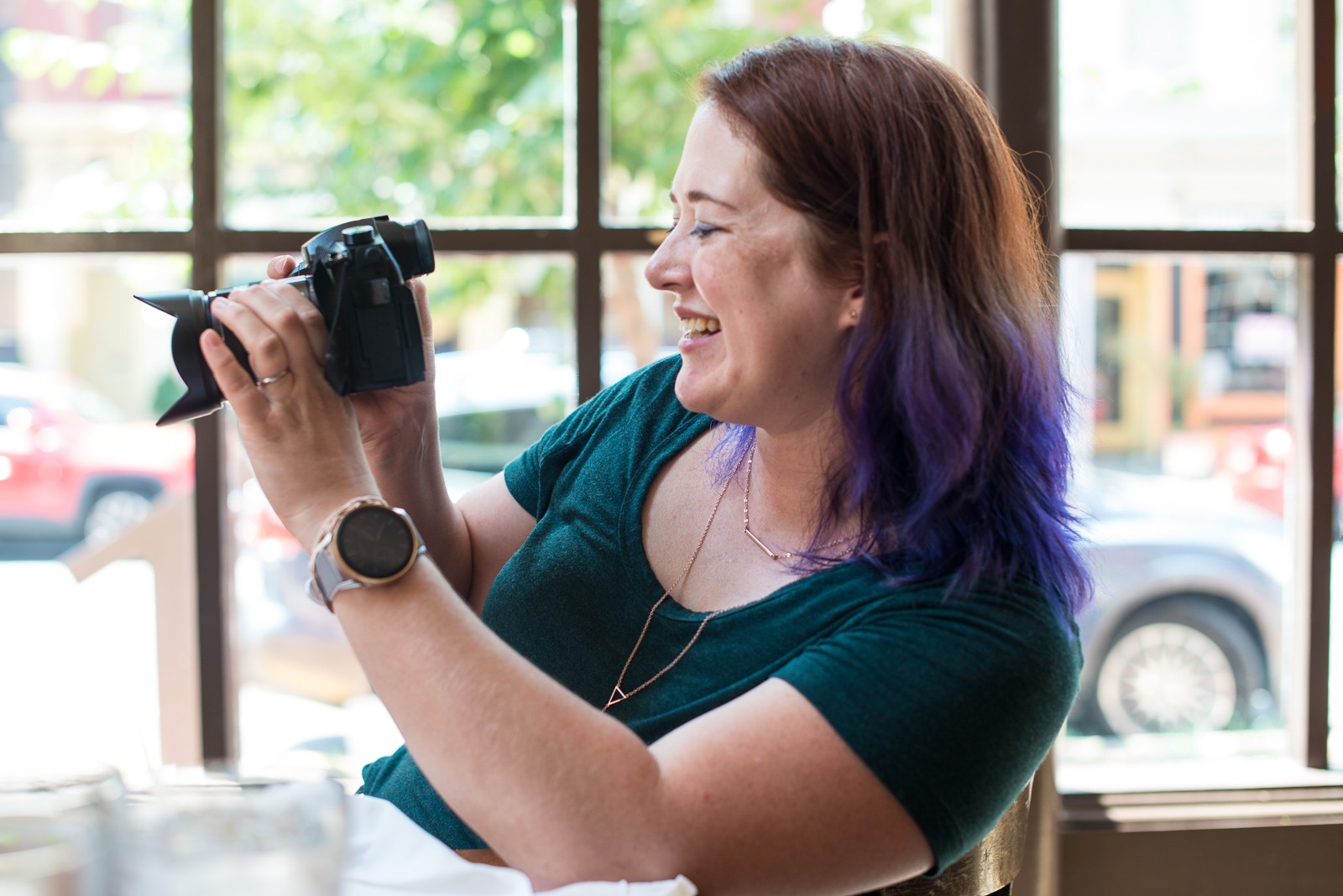 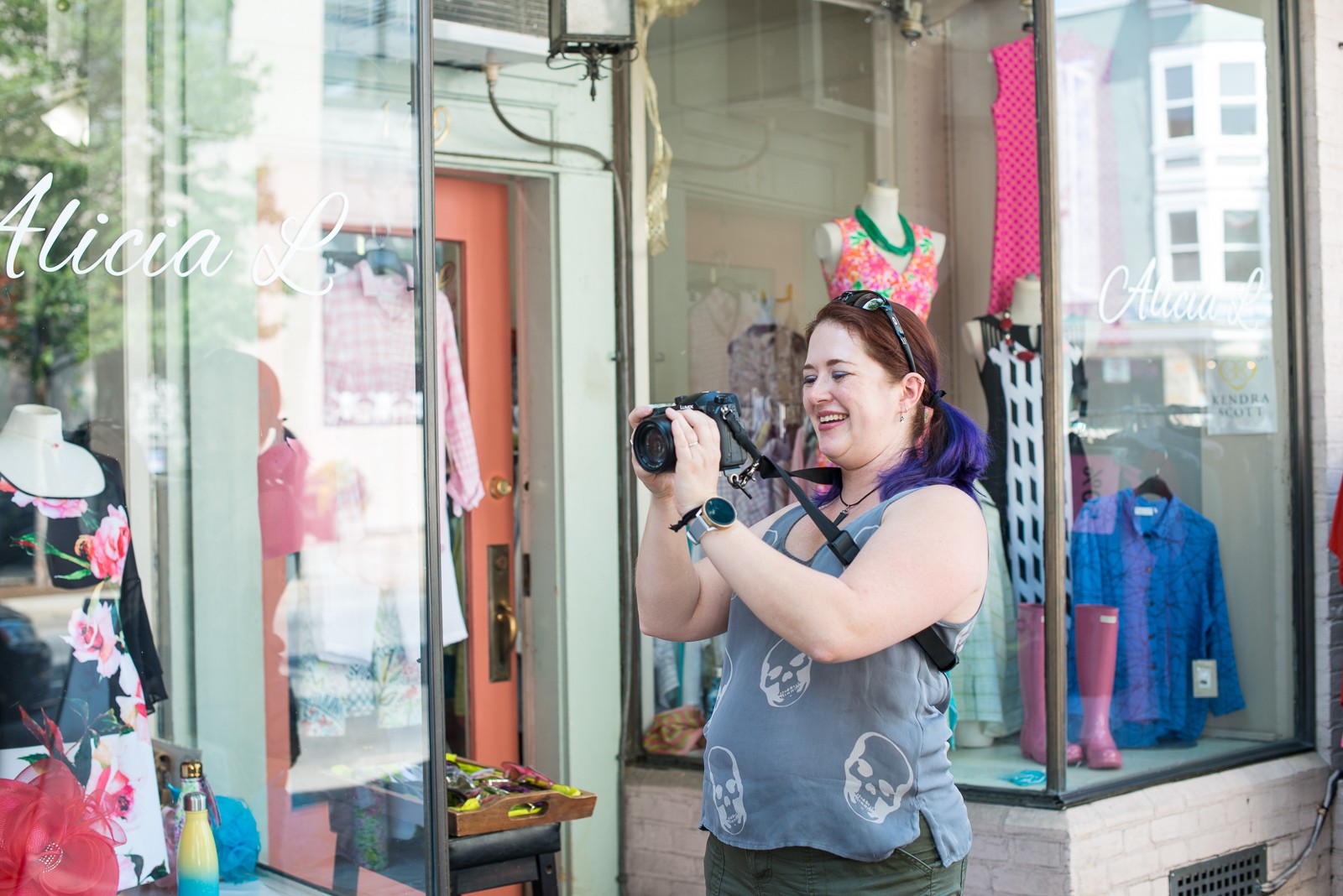 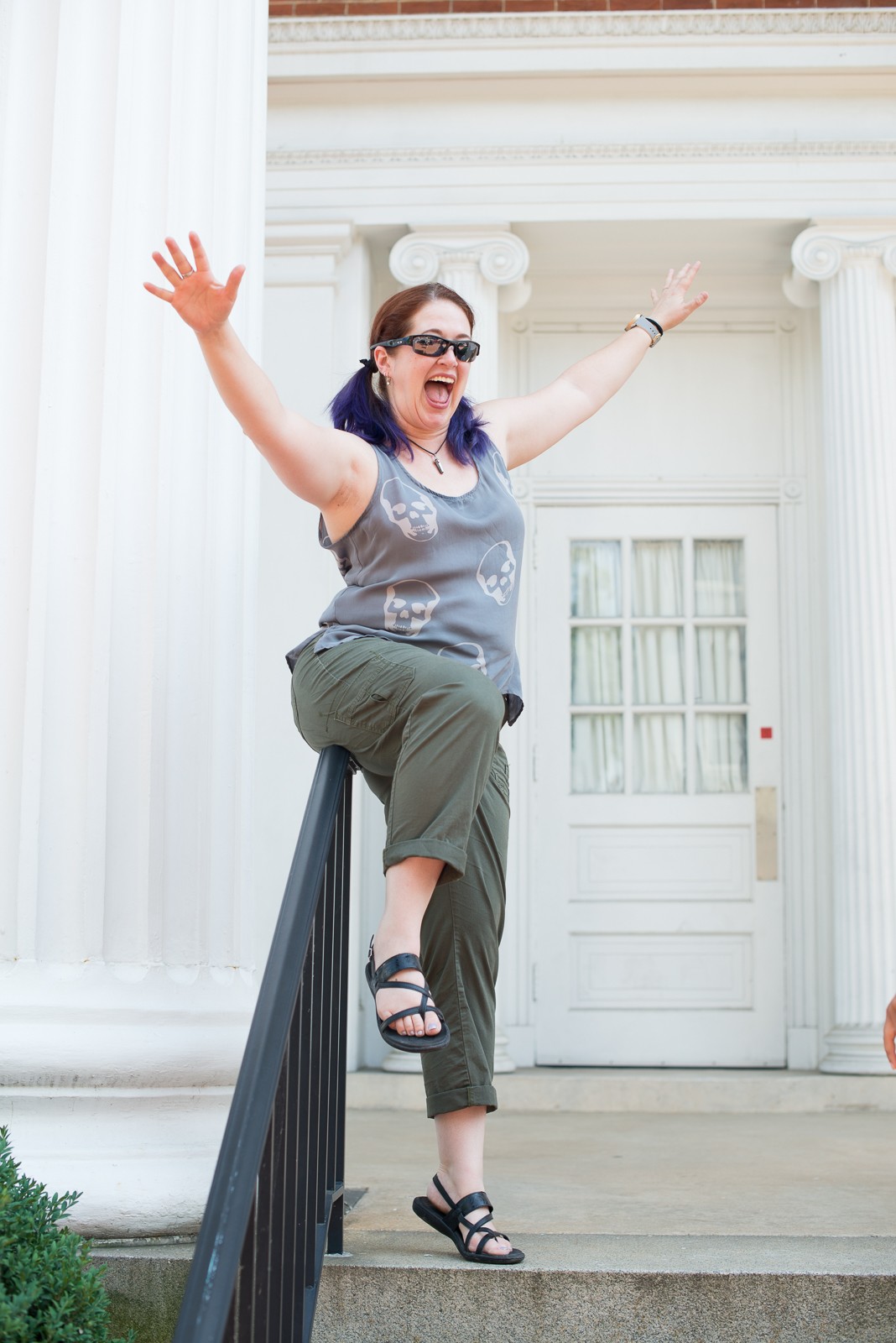 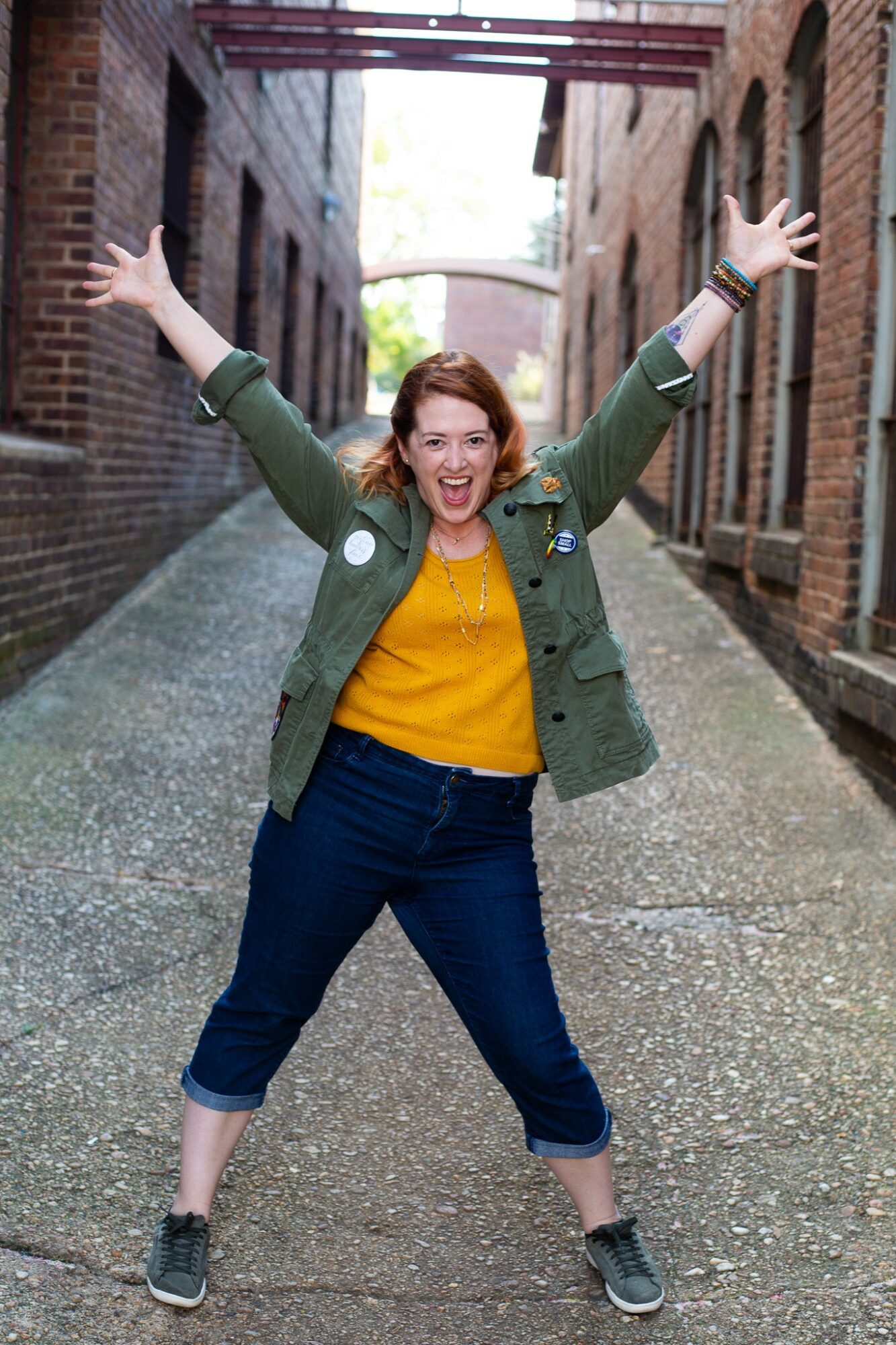 Suggest a Story: VoyageBaltimore is built on recommendations from the community; it’s how we uncover hidden gems, so if you or someone you know deserves recognition, please let us know here.
Related Items