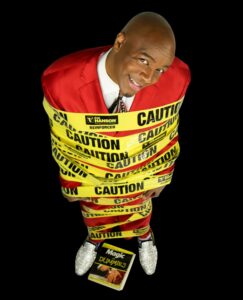 Today we’d like to introduce you to Reggie Rice.

Hi Reggie, thanks for joining us today. We’d love for you to start by introducing yourself.
From the time I could walk and talk, I have enjoyed entertaining and making people laugh. Performed in every chorus concert, school play, and talent show until the age of 19. It was then that I discovered my passion for magic after meeting an award-winning Master Magician, Geovanni Livera. Through Livera, I was introduced to the International Brotherhood of Magicians at their annual convention. It was there I met some of the world’s best magicians and also attended Lance Burton’s Teen Week. This prompted me to make a career performing magic. I would soon become a three-time D.C. Comedian Magician of the Year. I have performed five times in front of First Lady Michelle Obama and opened for singer Jordin Sparks. I was featured on The Travel Channel and began performing for hundreds of thousands of people all over the world, including Kevin Hart, Ryan Seacrest, and Shaquille O’Neal. Rice has even taken my act to the high seas as a cruise ship headliner.

My full 90-minute theatrical production, Fool of Illusions, features a unique combination of his own grand illusions, music, audience participation, amazing magic, and hilarious comedy that has made him truly a one-of-a-kind entertainer. I continue to follow my dreams and continuing commitment to learning,

Would you say it’s been a smooth road, and if not what are some of the biggest challenges you’ve faced along the way?
The road has Not been Smooth streets of god as I thought they would be as a kid (19) becoming a full-time entertainer and entrepreneur is NOT an easy path but it worth it, I didn’t Have money to start of and it was hard to get started as there were no other people in my area that was doing what I wanted to do at the time. I have ( Had) A learning disability and it was harder for me to learn magic from books so a lot of what I learned was self tough. I had to make many to learn more so I could pay to go places to learn but I had to be good to make money so it was a slow start but I never quit.

Thanks – so what else should our readers know about Reggie Rice’s The Magic of Laughter LLC?
The Magic of Laughter is an Entertainment Company that for the last 16 years has specialized in combining magic, comedy, and music to tell a story in a unique way that is upbeat, exciting, and fun that has never been seen before. I have been told that the way I interact with people on stage is flat out hilarious.

My show is full of some amazing magic and Illusions but also just me on stage acting a fool. So the name of my show is Reggie Rice’s Fool of Illusions. And I am your fool!

I’ve had the honor of providing my award-winning entertainment for hundreds of thousands of people all over the world and will continue to do so until there is no one left for me to tell my story to.

But the show is not all about me, it’s about the connection we all have as people and the desire to live, laugh and love life to the fullest. That is the real Magic of Laughter.

What matters most to you? Why?
Taking care of my mom and family#1 But overall, I love what means the most to me is showing people the real meaning of the Magic of Laughter.

What it means to LOVE LAUGH and LIVE.

The world can be a crappy place and hard but Hope it’s the most important thing and I want to show the world that Laughter can heal a broken heart and I try to take people on a journey with me so that they can feel the true magic of the human spirit even if it’s only for an hours show. I just want to help as many people as I can and entertain the world. 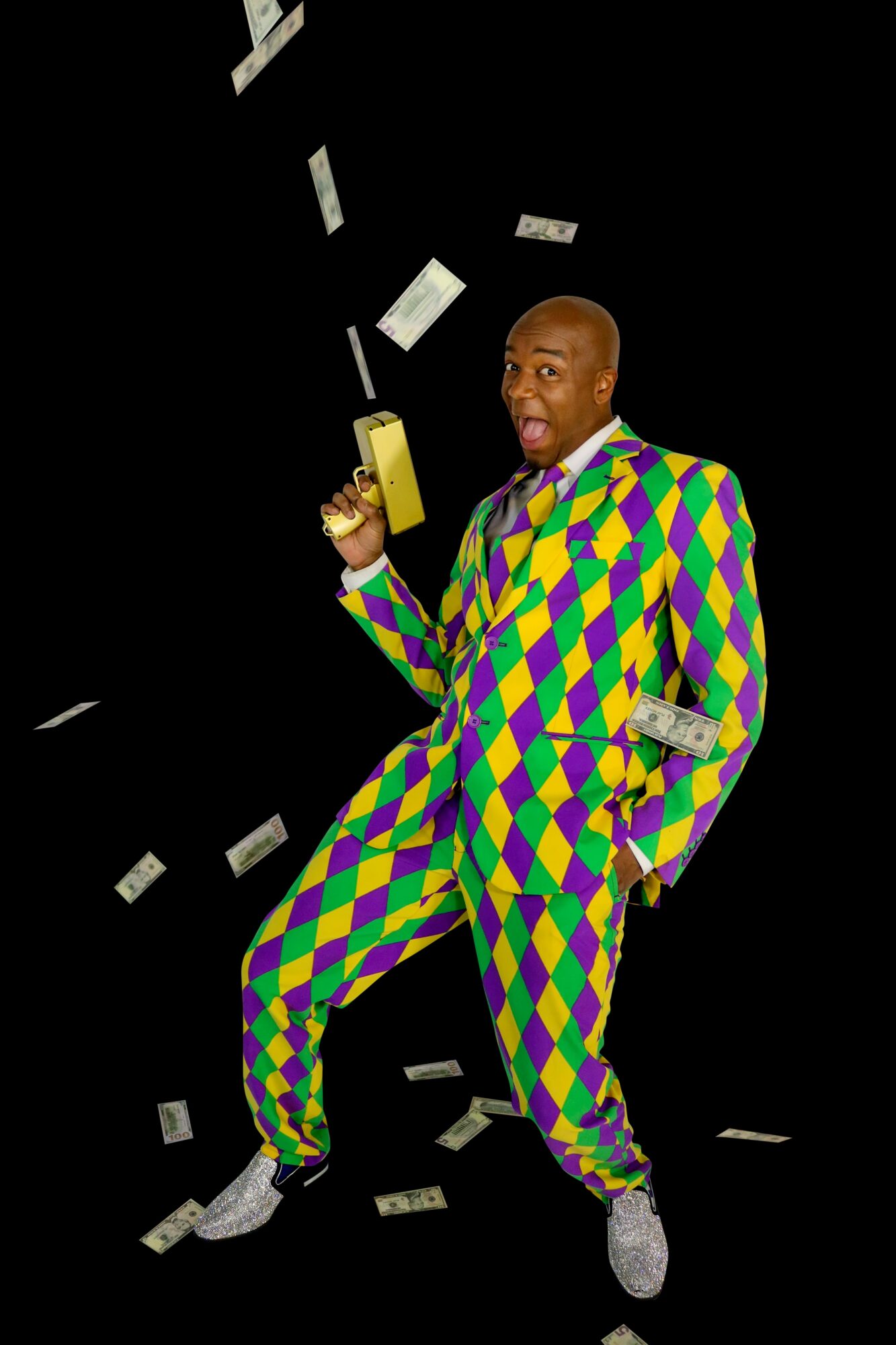 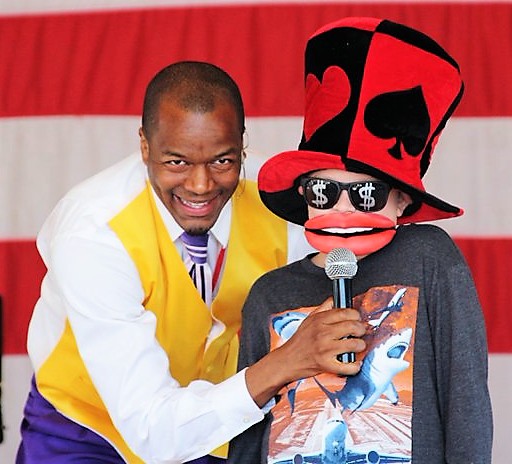 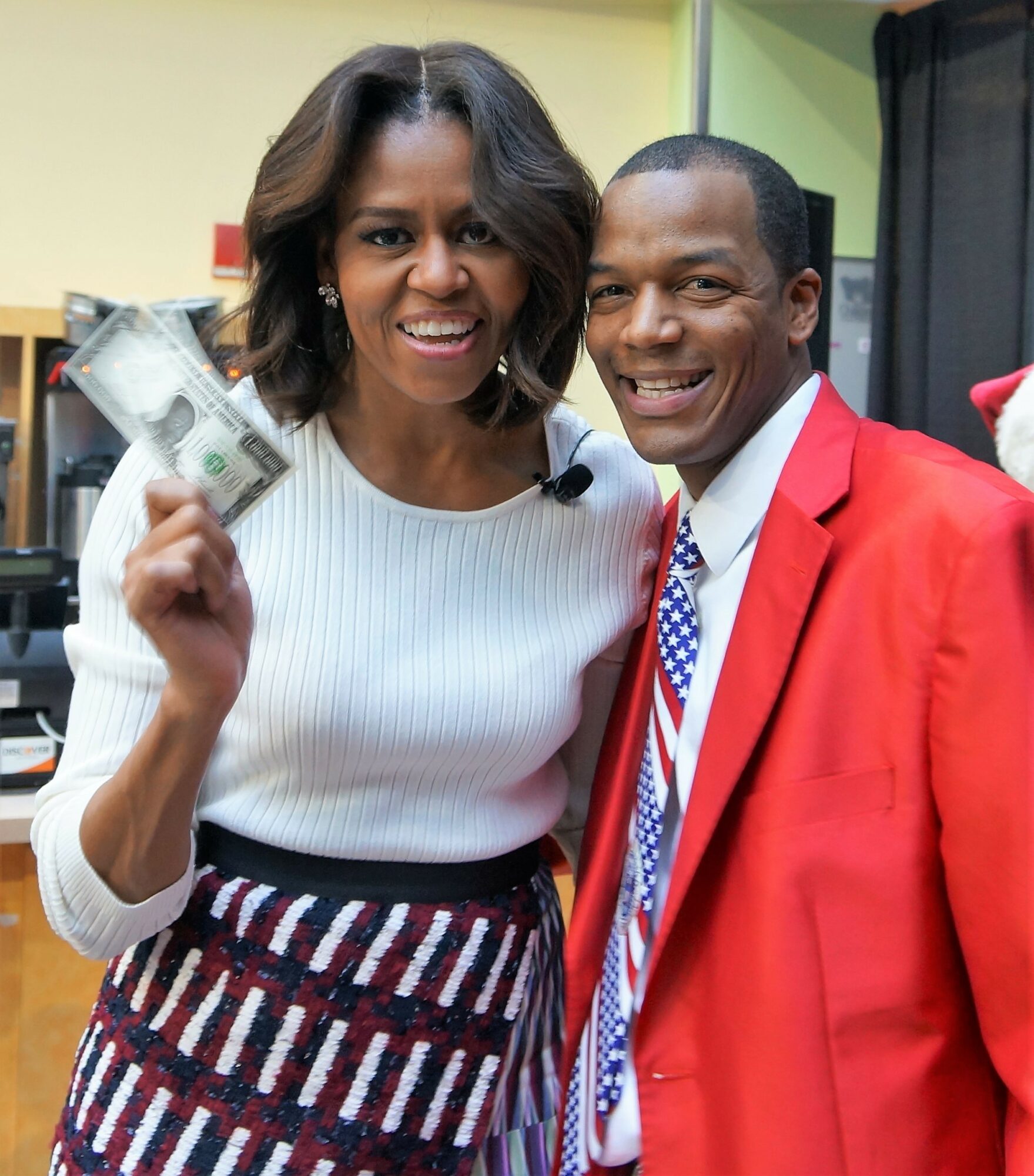 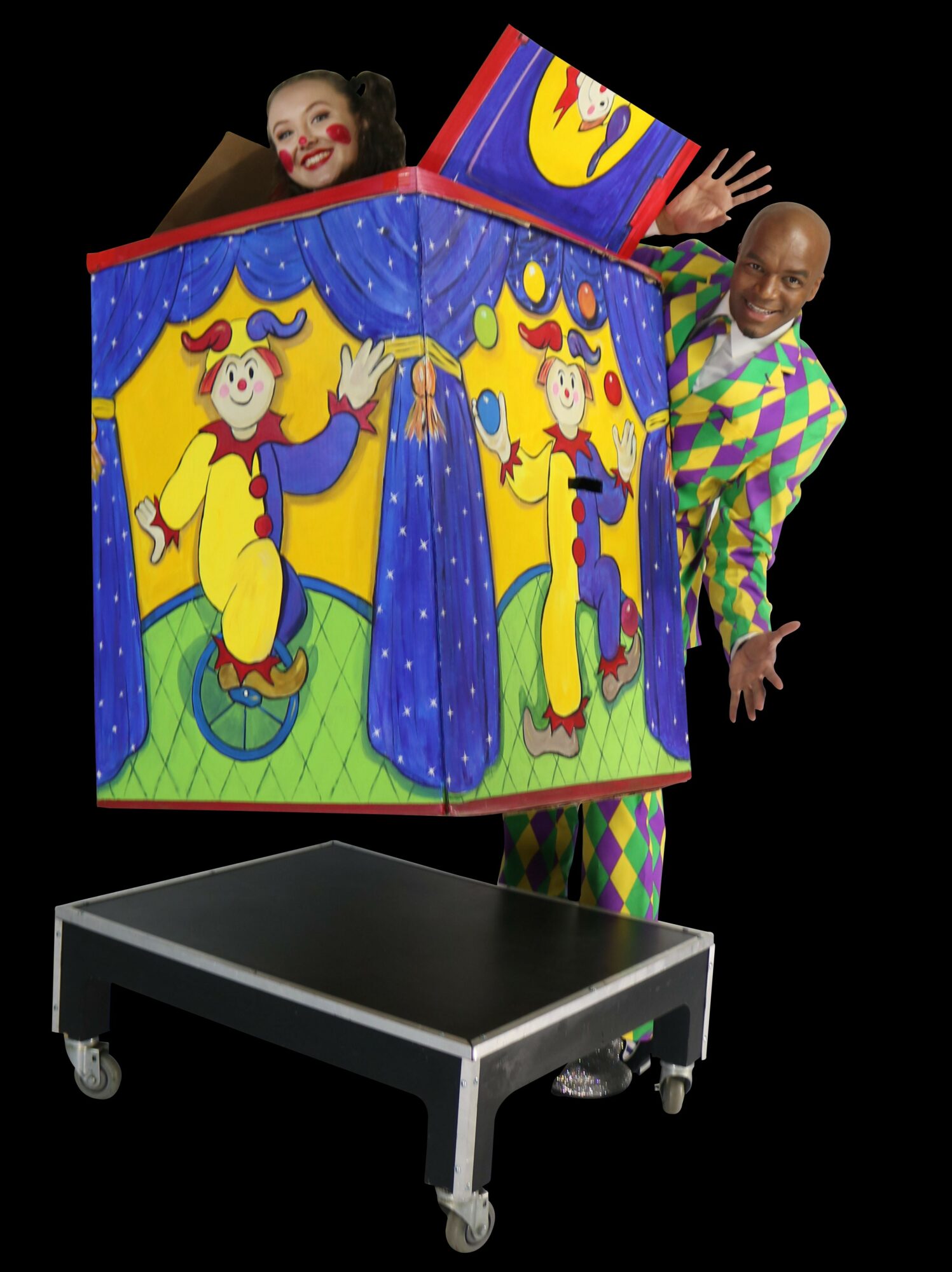 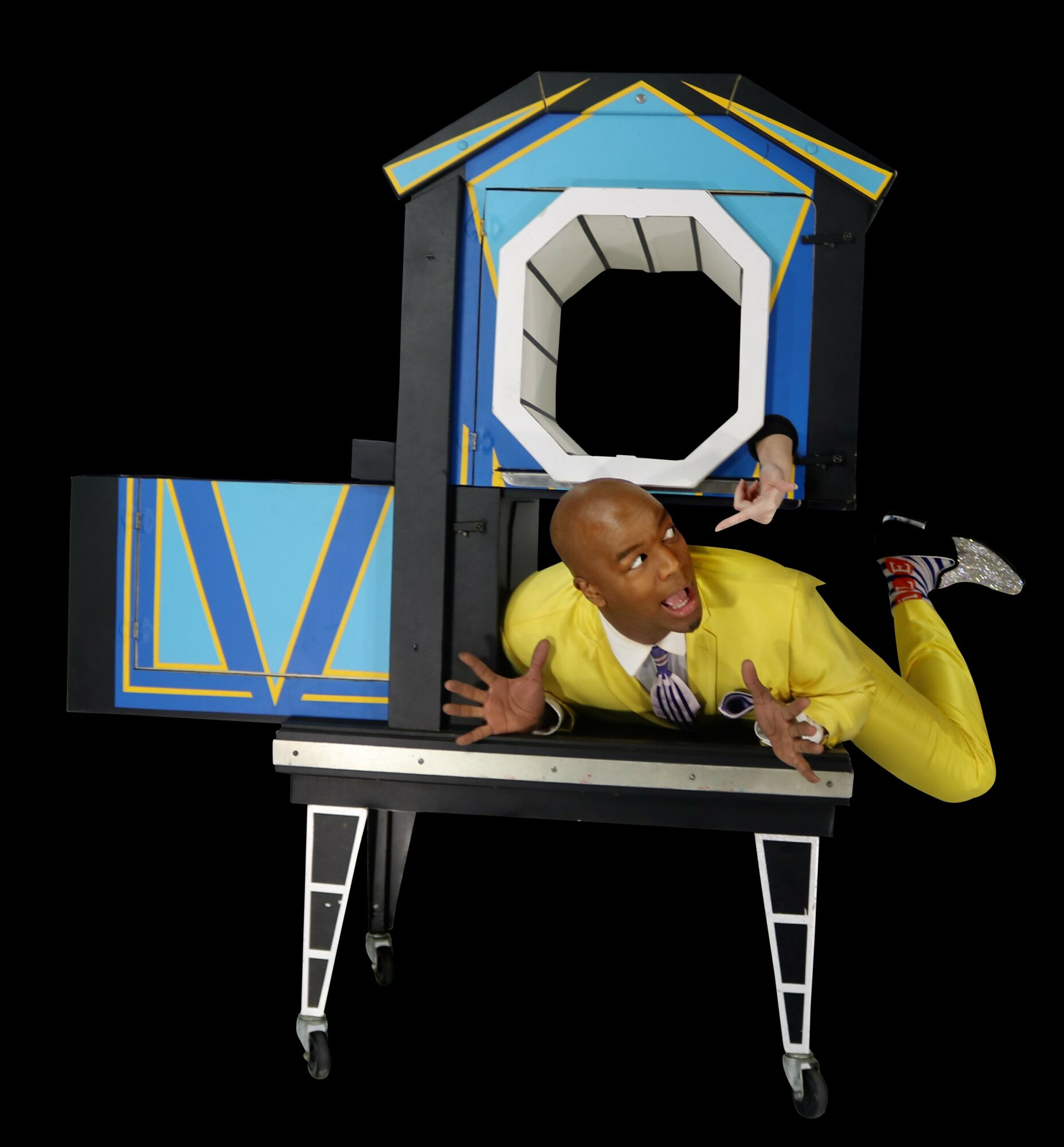 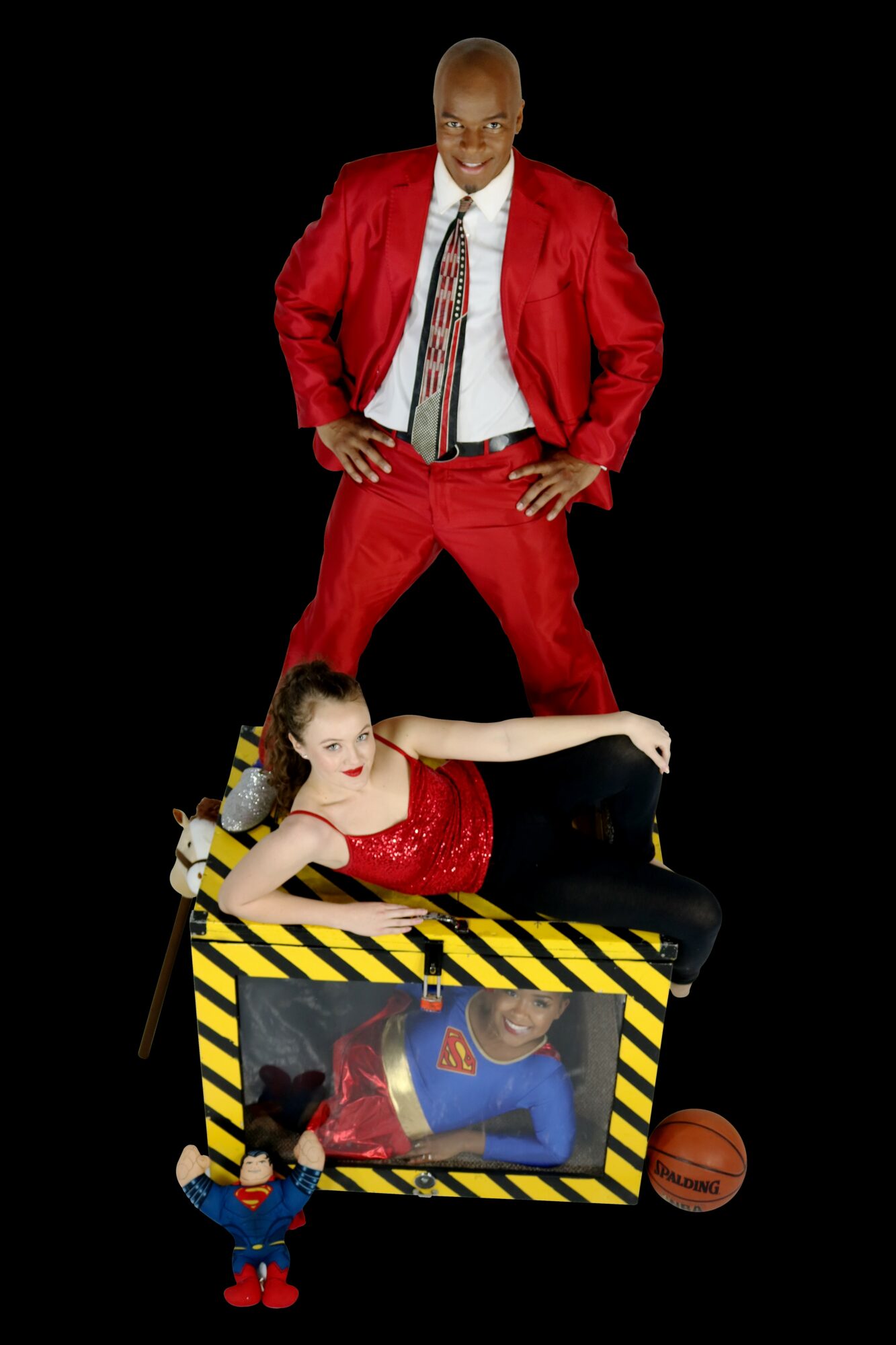 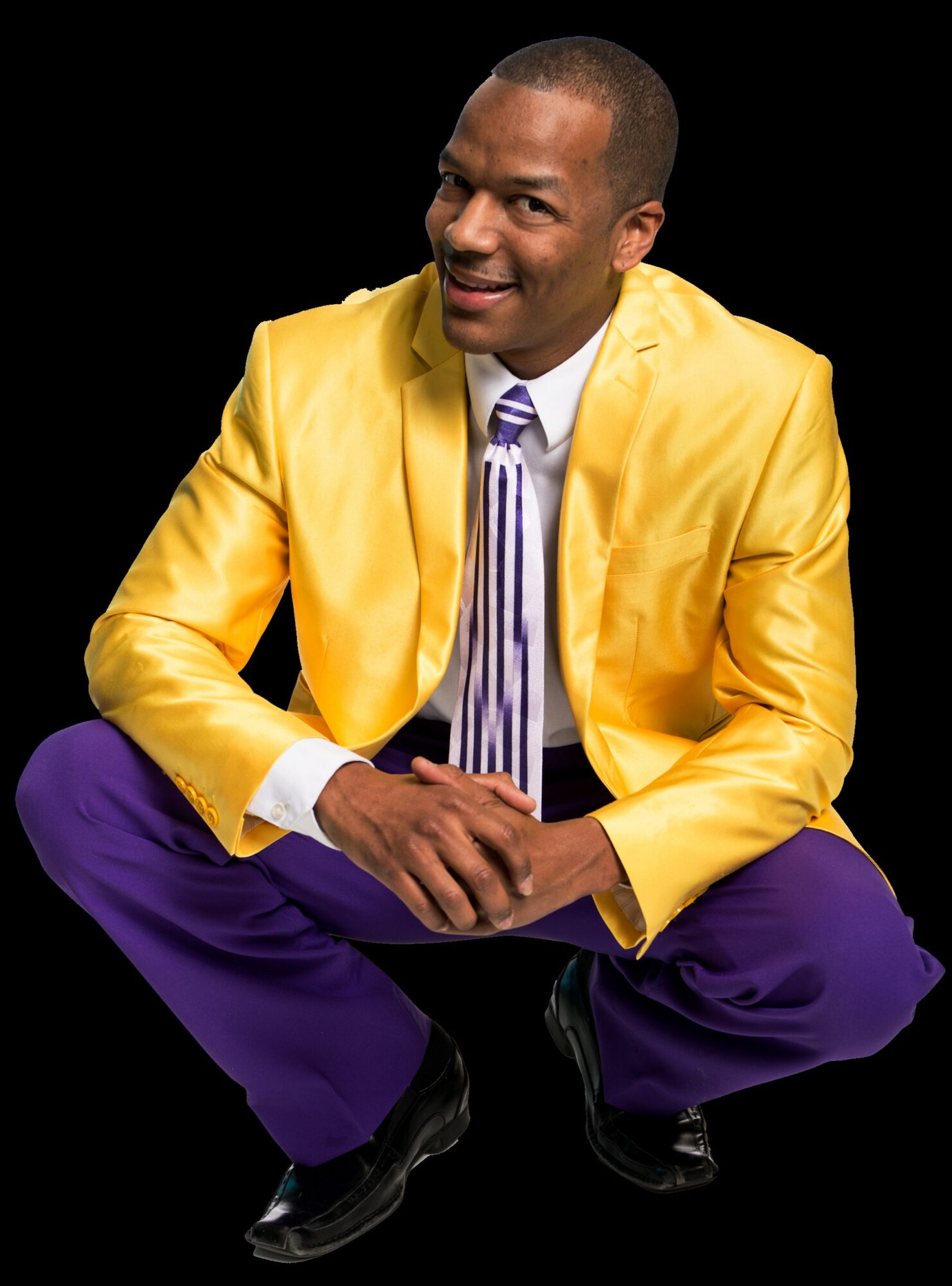 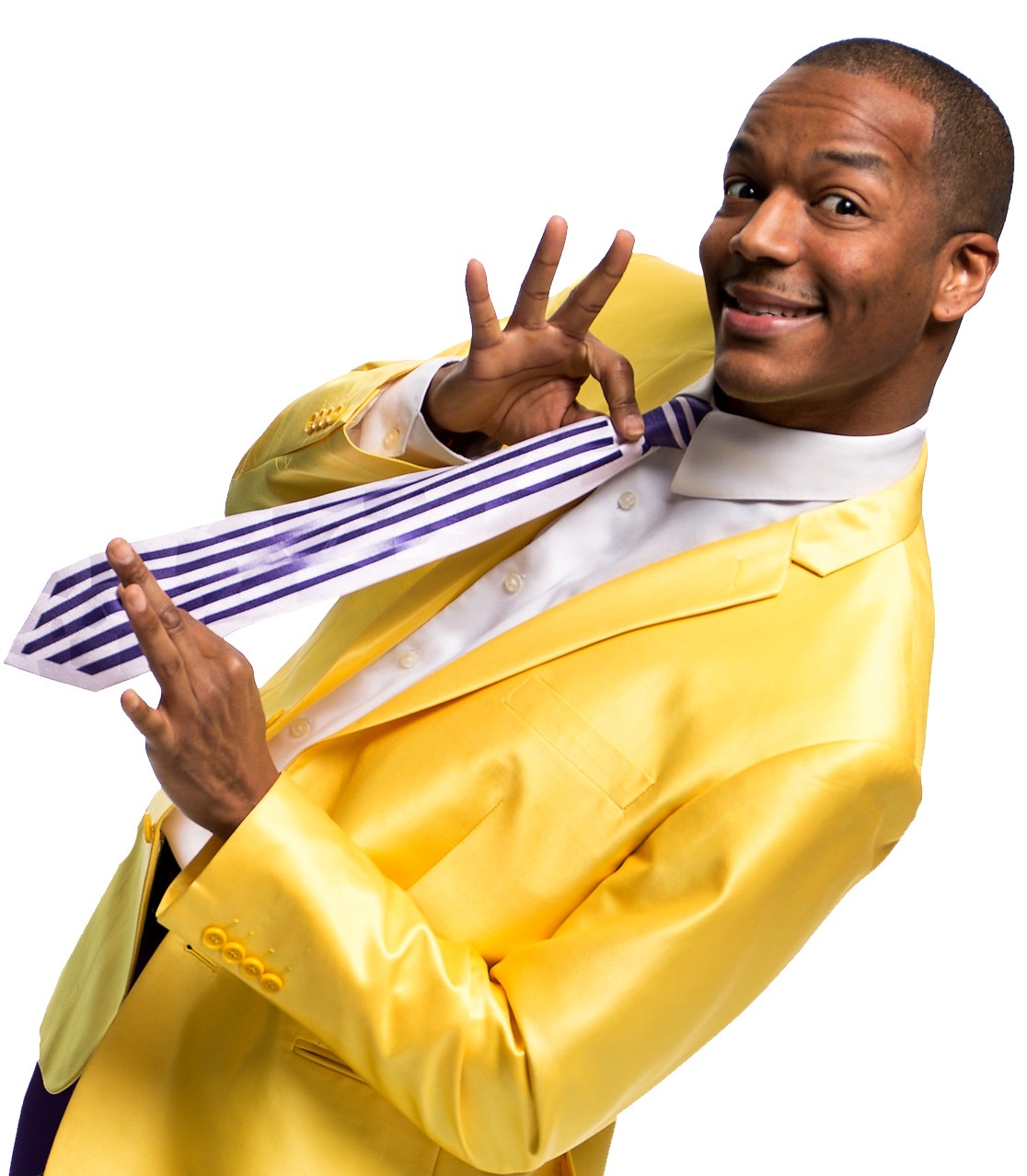