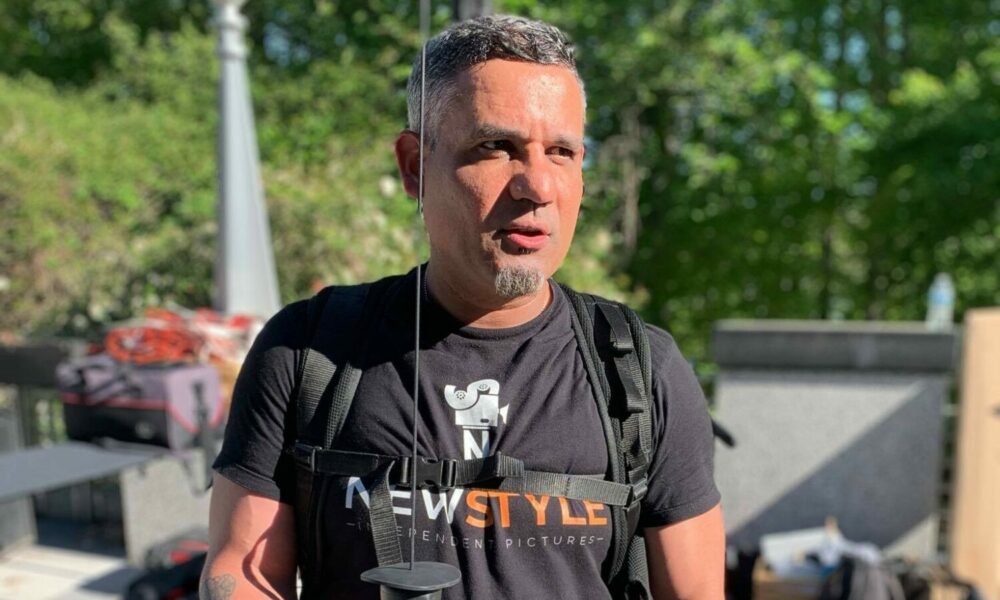 Today we’d like to introduce you to Rod Lopez.

Alright, so thank you so much for sharing your story and insight with our readers. To kick things off, can you tell us a bit about how you got started?
I got started in the film industry in 2001 after wrapping up a minor league stint with the Baltimore Orioles. Baseball had always been my passion but I suffered a career-ending injury which set me off into a different path. My love of filmmaking happened almost by accident. I walked into an Intro to Film Class at Towson University and the rest is history as they say. Today, I run my film company New Style Independent Pictures right here in Towson. We specialize in corporate films, music videos, TV Commercials, and Independent films.

We all face challenges, but looking back would you describe it as a relatively smooth road?
It def has been a struggle. Any independent artists knows the ups and downs of running your own small business. But with the help of some great colleagues and a lot of hard work, we’ve been able to stay in business for nearly two decades.

Alright, so let’s switch gears a bit and talk business. What should we know about your work?
I do a lot of different work starting with independent films, music videos, and corporate films. I’m mostly known for films like The Arrangement which won several online film competitions. I’ve had the opportunity to work with brands such as State Farm, Johns Hopkins University, WB Records, Freddie Mac, Kaiser Permanente, Verizon, Perspecta, Fedchoice Federal Credit Union, Lighting Maintenance Incorporated, and many others. I’m very proud of the work I’ve been able to do over the past couple of decades where I’ve produced over 300 different projects. I believe what sets me apart from others is my willingness to fail. I don’t mind failure. Success comes from failure ten times out of ten.

Can you share something surprising about yourself?
The fact that I’m a former professional baseball player. 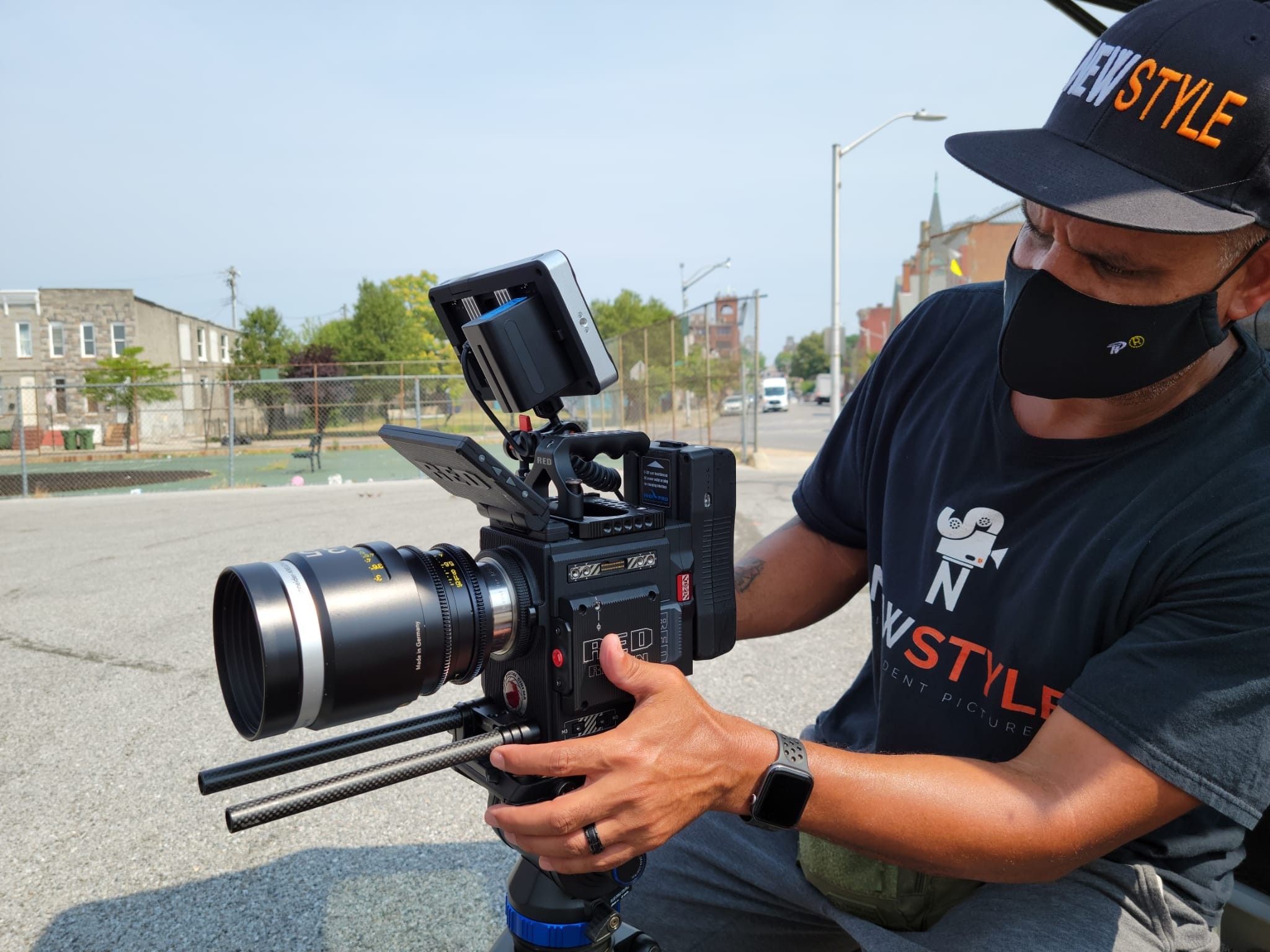 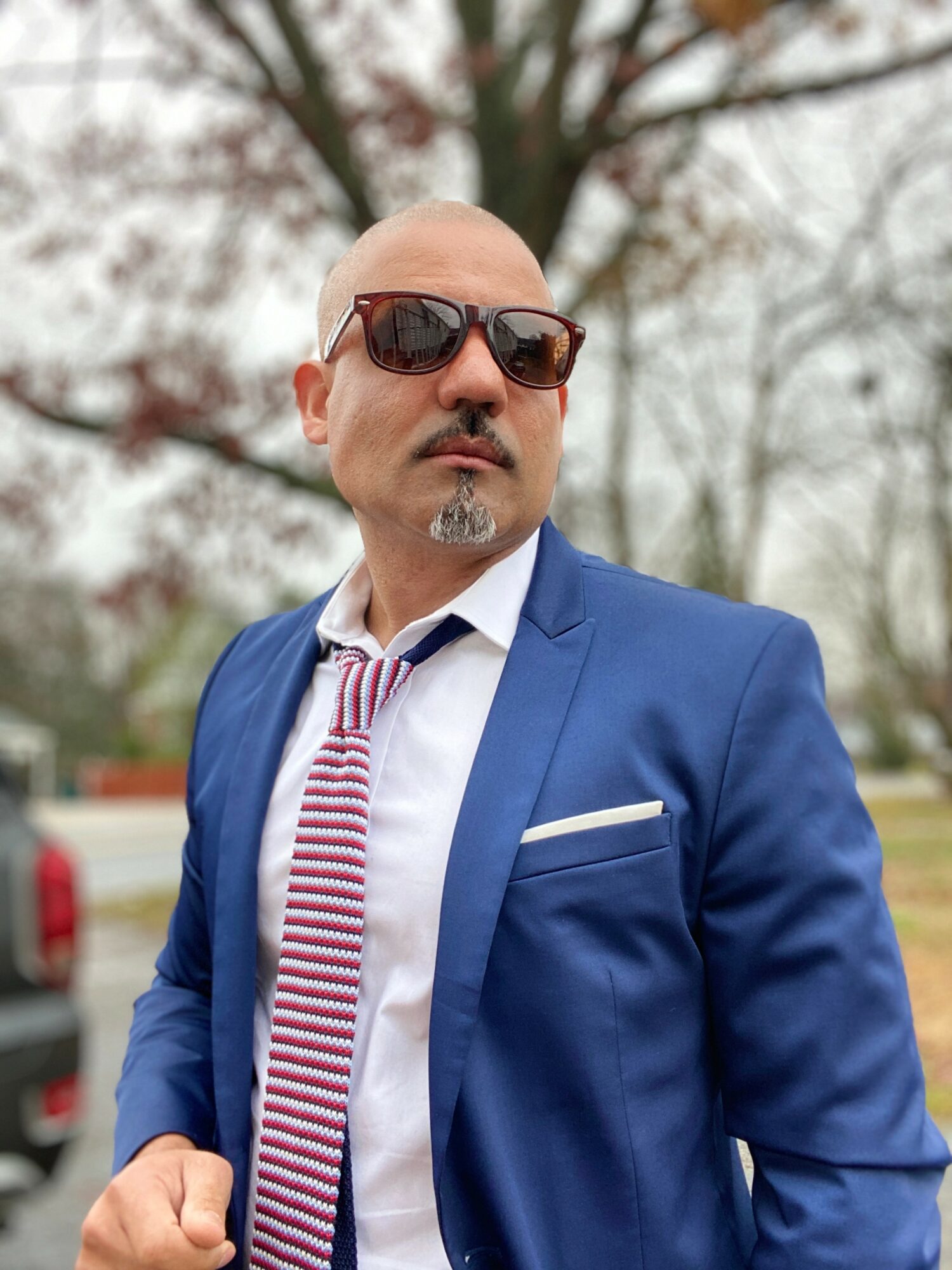 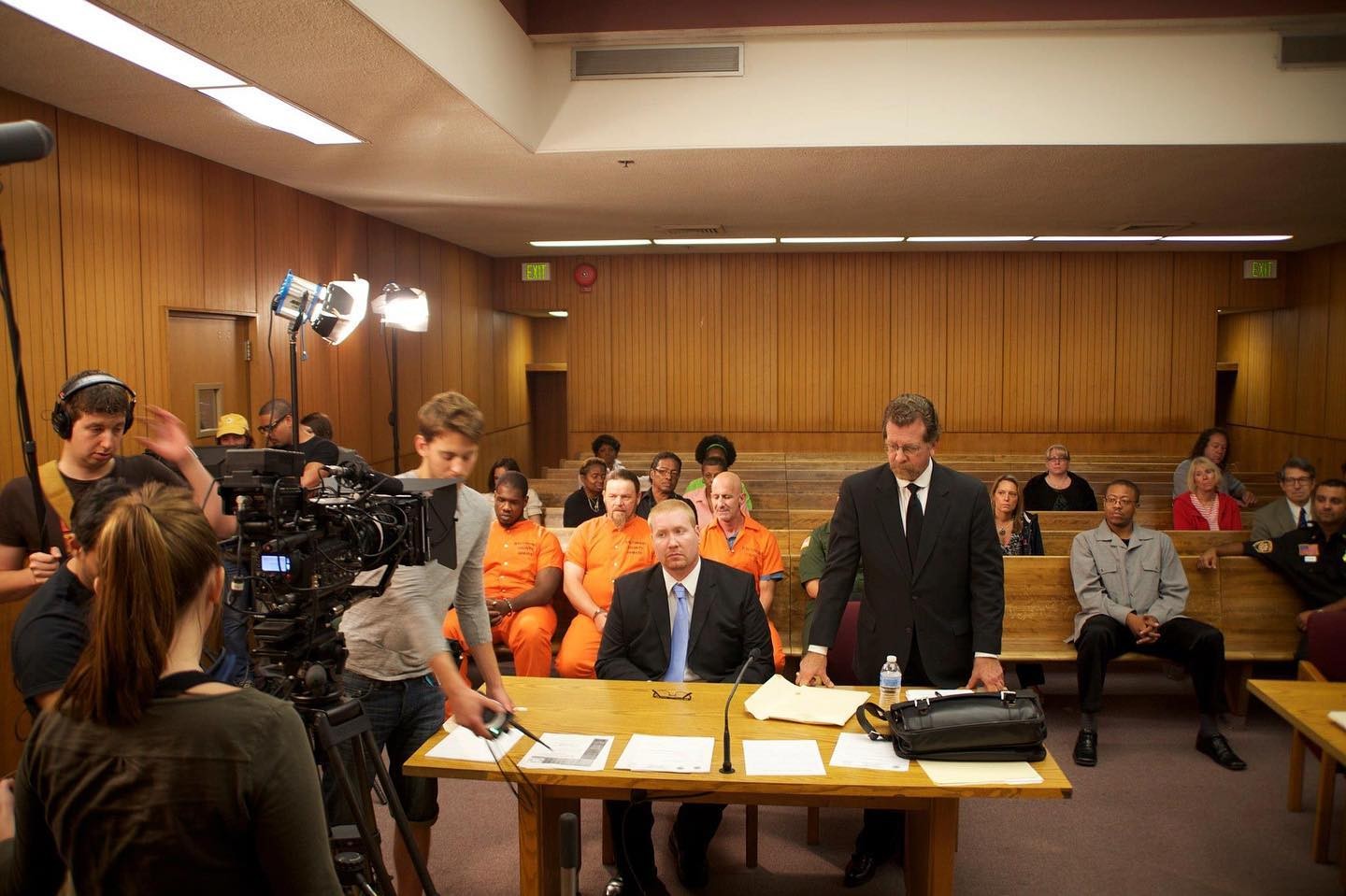 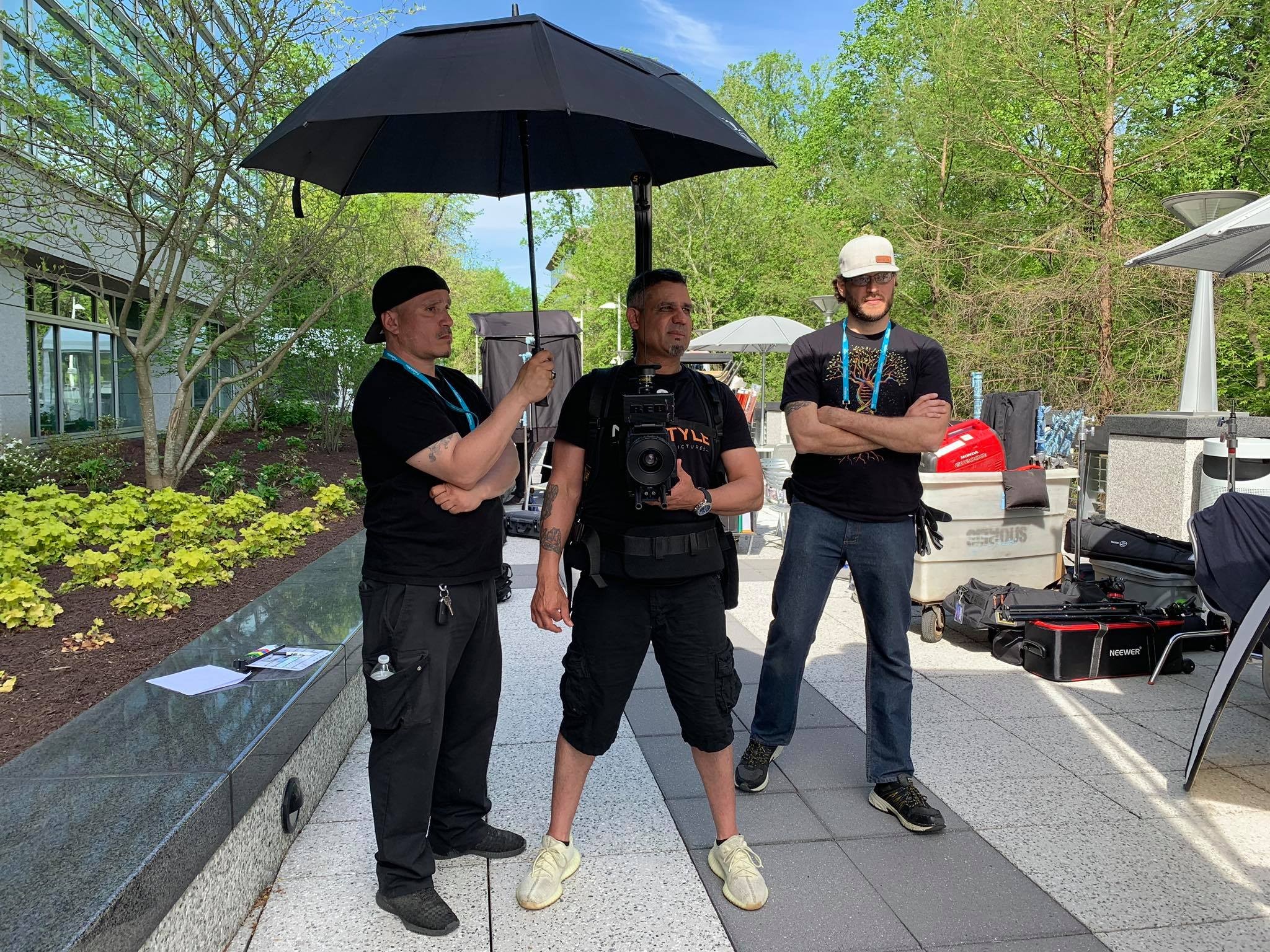 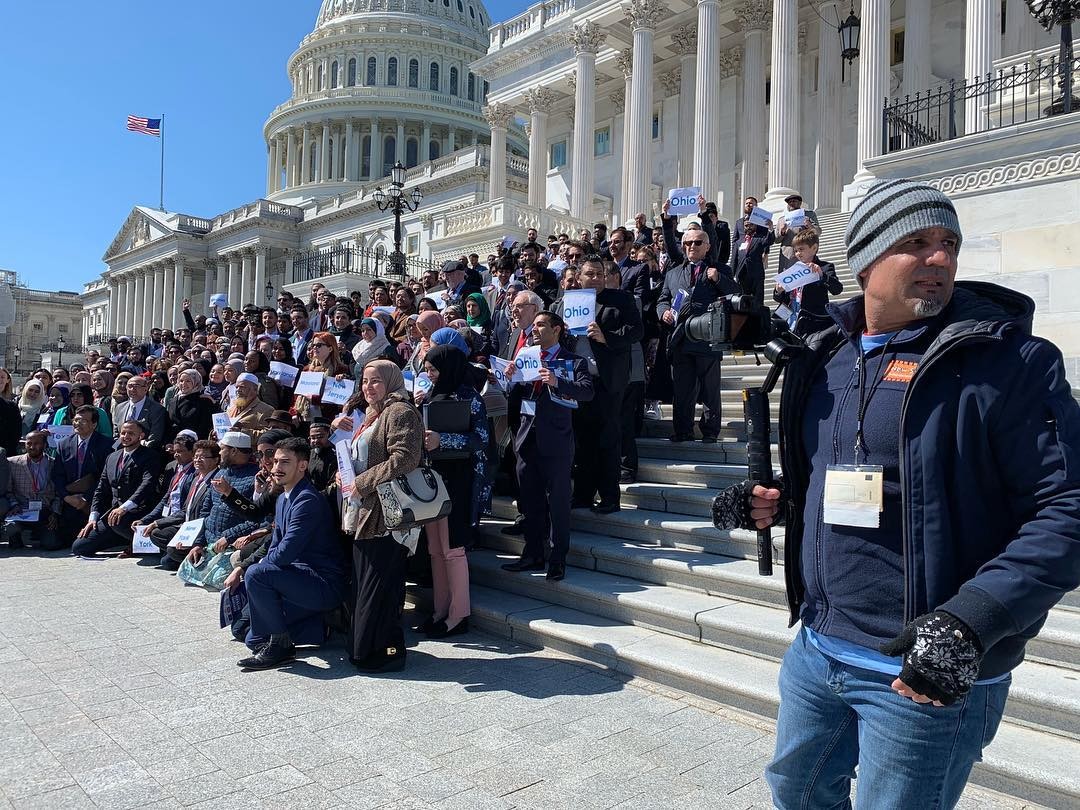 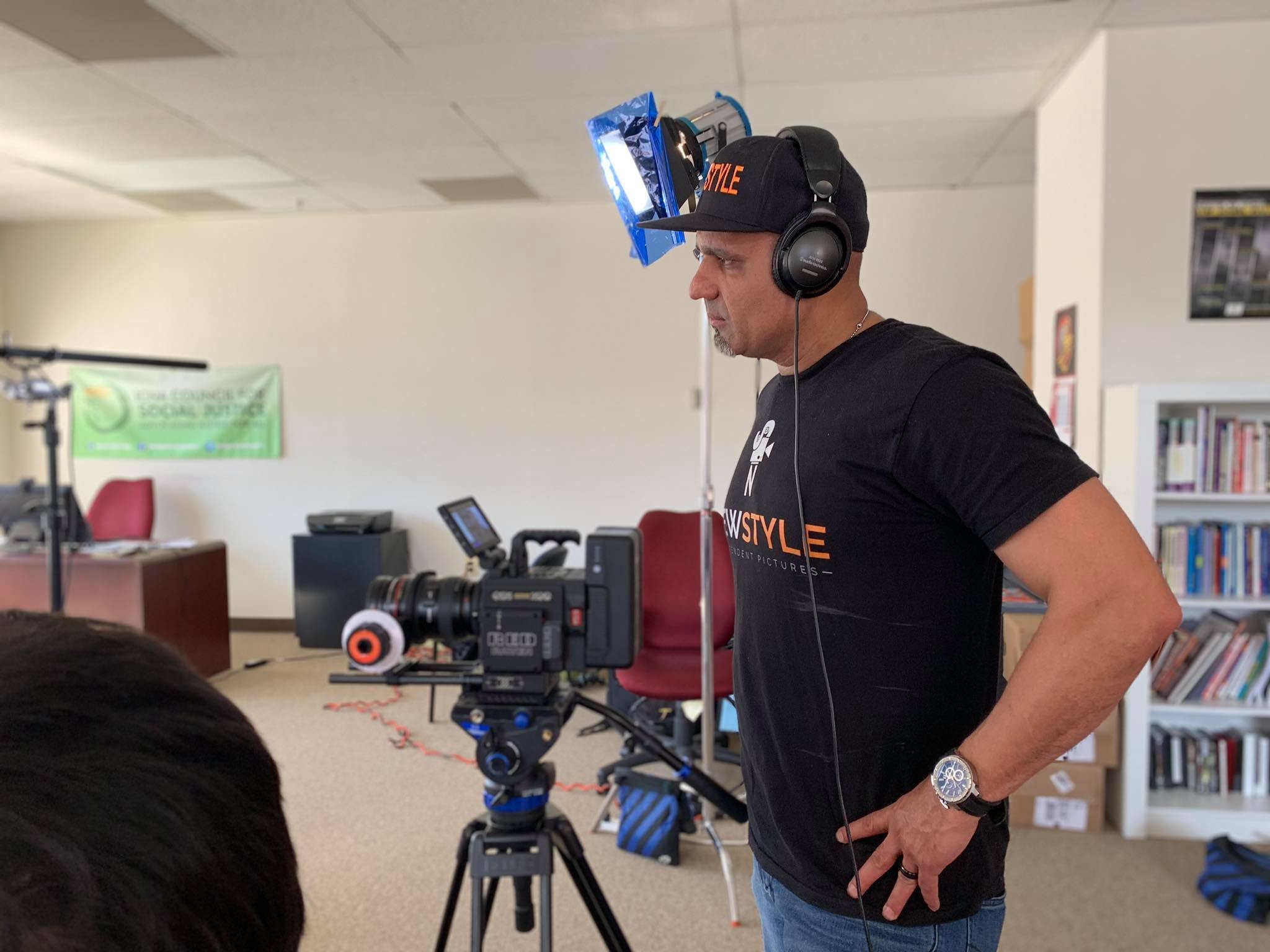 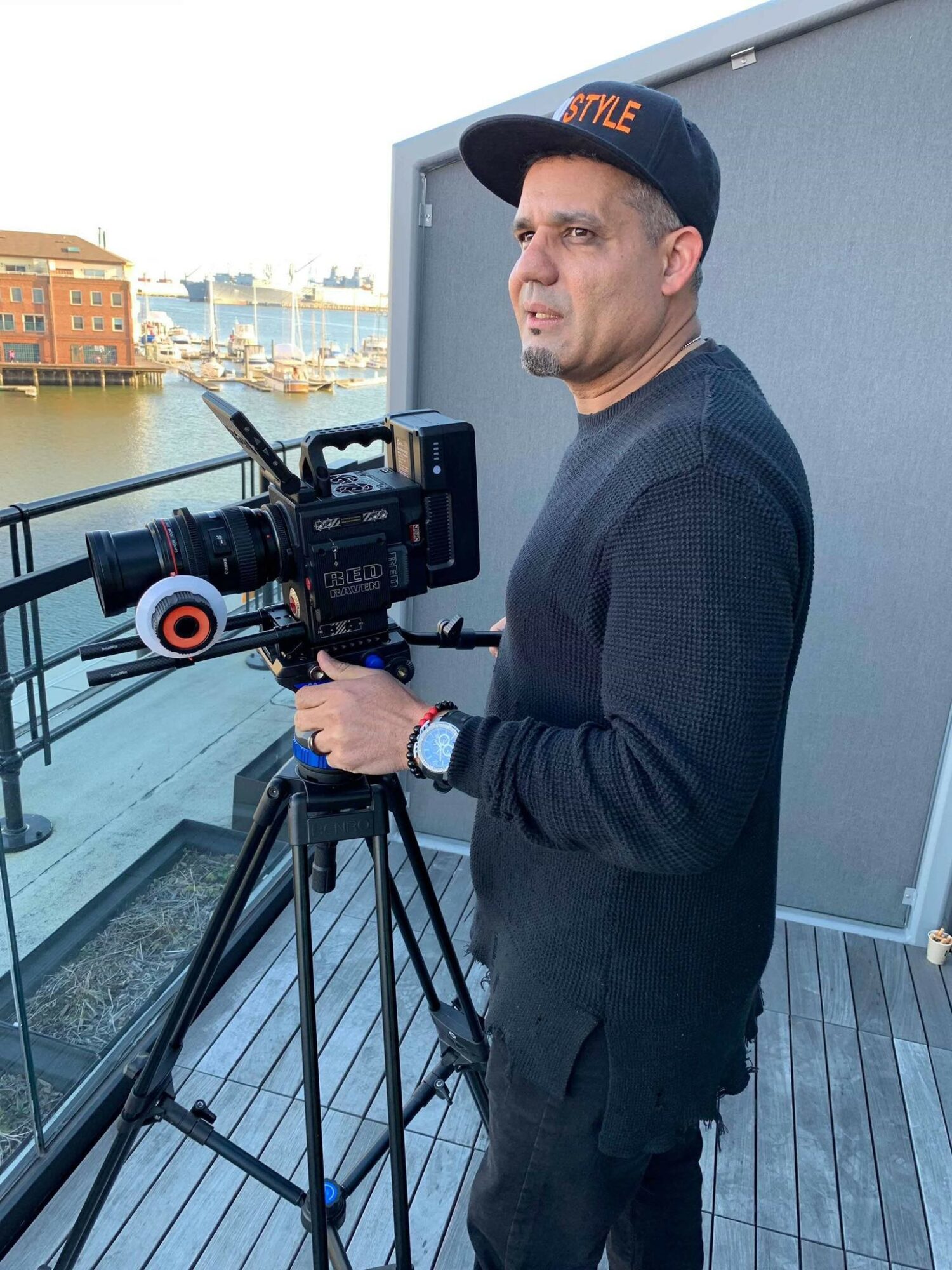 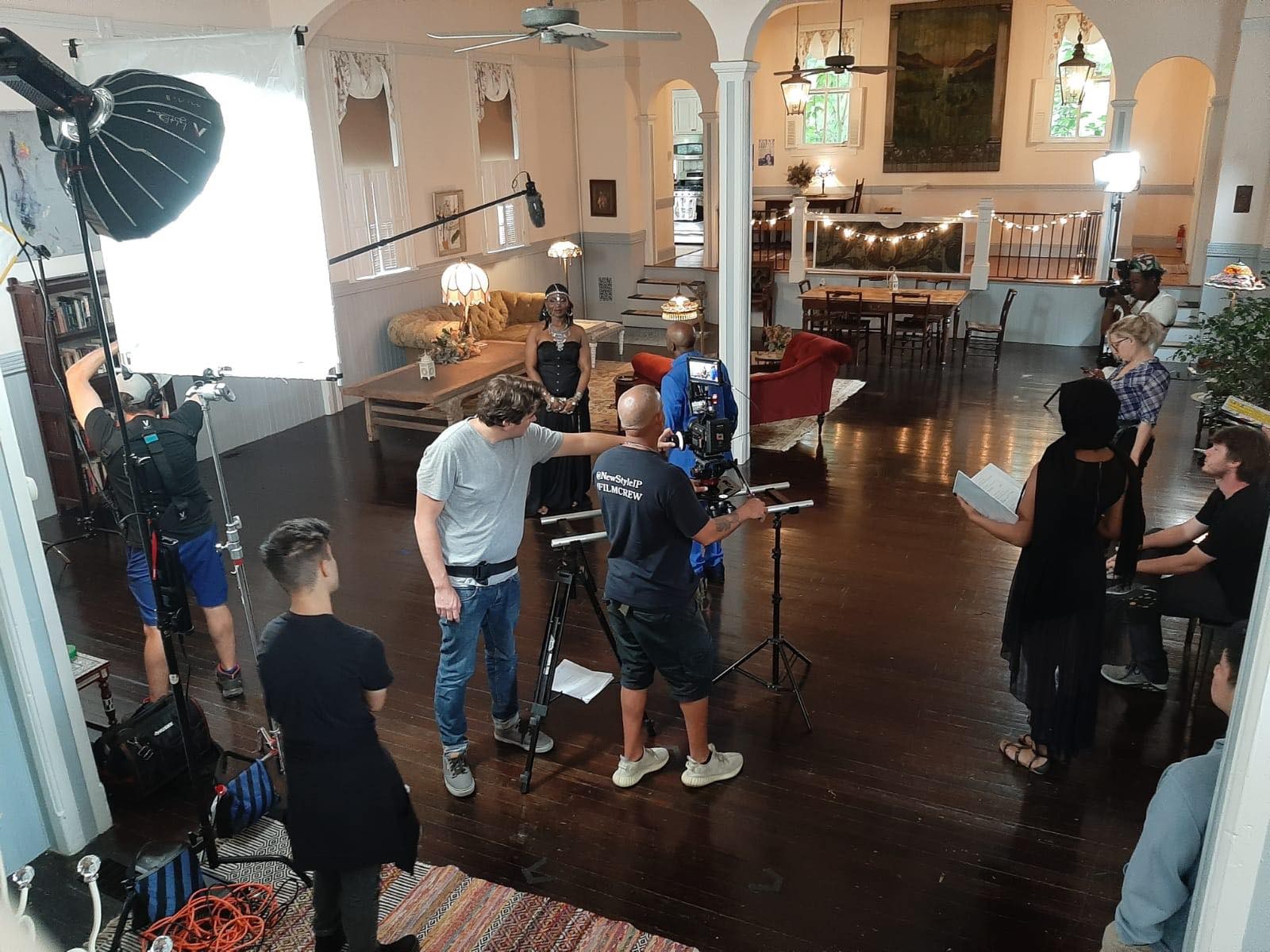