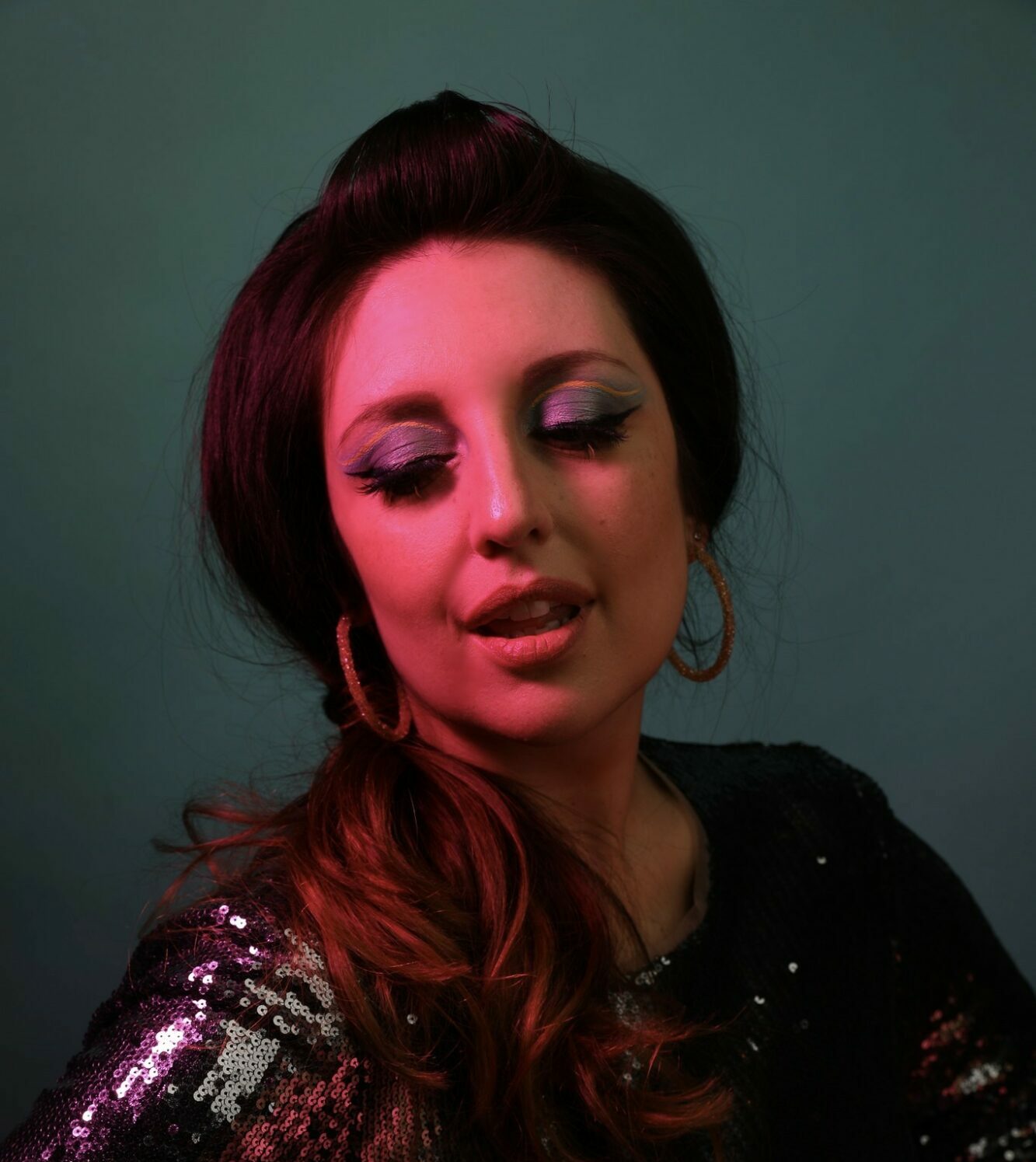 Today we’d like to introduce you to Jenny Langer.

Hi Jenny, thanks for joining us today. We’d love for you to start by introducing yourself.
Born in San Jose, CA, I had a love of music from a young age and was singing on stages before I was in the 1st grade. My coaching focused on musical theater and jazz, but my heart was in the sounds of classic rock that the SF Bay Area is known for, which lead me to the music that so many of those artists were inspired by blues.

Many talent competitions, modeling contracts, acting roles, and angsty teenage years later, I moved to Boston, MA to attend Berklee College of Music. Being surrounded by so many of my peers who were fully immersed in live music confirmed for me that this was where I’m meant to be. It’s also where I met many of the musicians I tour and work with these days.

I majored in Music Business and went on to work for companies like Sonicbids and Bandzoogle immediately out of college, all while performing with multiple bands in the Boston area. These companies gave me the unique opportunity to work directly with talent buyers and booking agents, allowing me to understand how and why they choose to work with certain artists.

As much as I love the East Coast, however, Boston was just too cold in the winters for this West Coast girl. In 2009, I moved to the Washington, DC region to work more closely with some of the blues artists I had met there. Singing with these artists (Memphis Gold, Charlie Sayles, Joe Poppen, etc.) introduced me to the rich arts scene in the DMV and brought me around the world to audiences in China, Cuba, and coast to coast.

At the same time, I was helping to usher them into the modern music business by building their websites and EPKs, assisting with bookings, etc. Helping my fellow musicians has always been just as fulfilling to me as entertaining audiences, and is what led me to my current daytime role as a booking agent at EastCoast Entertainment (the country’s largest entertainment agency).

When I’m not booking incredible talent regionally, I’m performing 100+ concerts/year with my own original blues project- Moonshine Society (2x Wammie Award winners and Int’l Blues Challenge Winner for Best Album). I also have the privilege of performing in The Ron Holloway Band (funk), The Honey Larks, Soul Shake (Delaney & Bonnie Tribute), and am a special guest for several jazz bands.

Alright, so let’s dig a little deeper into the story – has it been an easy path overall and if not, what were the challenges you’ve had to overcome?
Yes and no. I was very lucky to enter the entertainment world having spent my childhood on stage. There was no fear to overcome when it came to getting in front of an audience, and I always knew that’s where I belonged.

But this is an industry where you are your own product, and you have to be your own best cheerleader 100% of the time while staying humble and ever-learning as the business and culture change. You have to be excited about everything you’re doing and putting out there- otherwise, why would anyone else be?

I was often underestimated by artists older than me/more established than me. Don’t get me started on how many times a male booking agent or musician has tried to mansplain or talk down to me. When I was 18, a bar owner refused to pay me for my band’s performance despite us packing the place.

He claimed they hadn’t had enough sales that evening. I’m sure he was expecting this teenage girl to just accept that statement. Instead, I refused to leave the bar until he paid and when he threatened to call the cops, I told him I’d be happy to show them the contract we had that he was breaking. He paid.

One of the biggest challenges for me has been realizing that the audience does not want perfection, although that’s often what we pressure ourselves to deliver. They want authenticity. They want to see the human in the performance and the music.

That means being vulnerable in your songwriting and in your performance. That means writing about the painful moments as well as the happy ones and having to visit those emotional wells every single time you deliver the song. That means that the good stuff will only start happening for you when you are BRAVE.

Alright, so let’s switch gears a bit and talk business. What should we know about your work?
I’m a soulful blues artist leading a band called Moonshine Society who performs a mix of originals (I’ve written) and covers from artists such as Howlin’ Wolf, Koko Taylor, Aretha Franklin, Bonnie Raitt, and others. My love of New Orleans music runs deep as well, and I usually incorporate The Meters, Dr. John, Allen Toussaint, and others into our shows.

Many people know me for my performances on stage with artists such as Warren Haynes (and Gov’t Mule), Susan Tedeschi, Derek Trucks, Marcus King, and others in the jam band/roots music world. I have Ron Holloway to thank for most of these opportunities.

Currently, I’m most proud of Moonshine Society’s 2019 album Sweet Thing. The album won “Best Self-Produced CD” at the International Blues Challenge in Memphis and was the only finalist to have a female songwriter, producer, and/or front person on it. The album also won a Wammie award and was just re-released in the UK on Nov 2, 2021.

It’s my personal drive to keep this genre of music alive and relevant for future generations.

How do you define success?
Everyone has their own version of success. For me, success is creating the art and artistic experiences I most love being surrounded by collaborators and colleagues I respect and admire.

There are many ways to make money in this world, and being able to pay my bills by creating and helping other create music is a blessing, but it’s not what ultimately defines success for me. 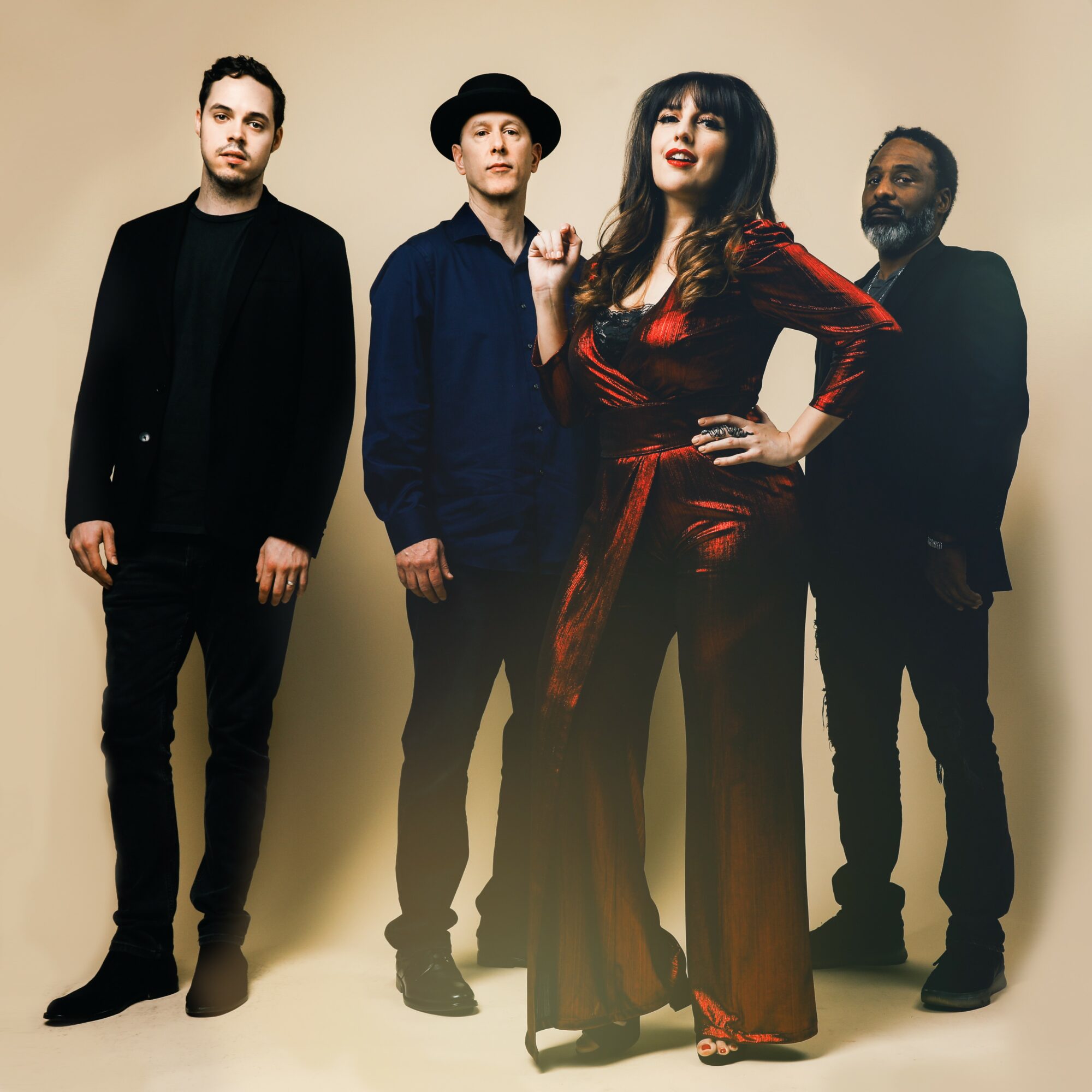 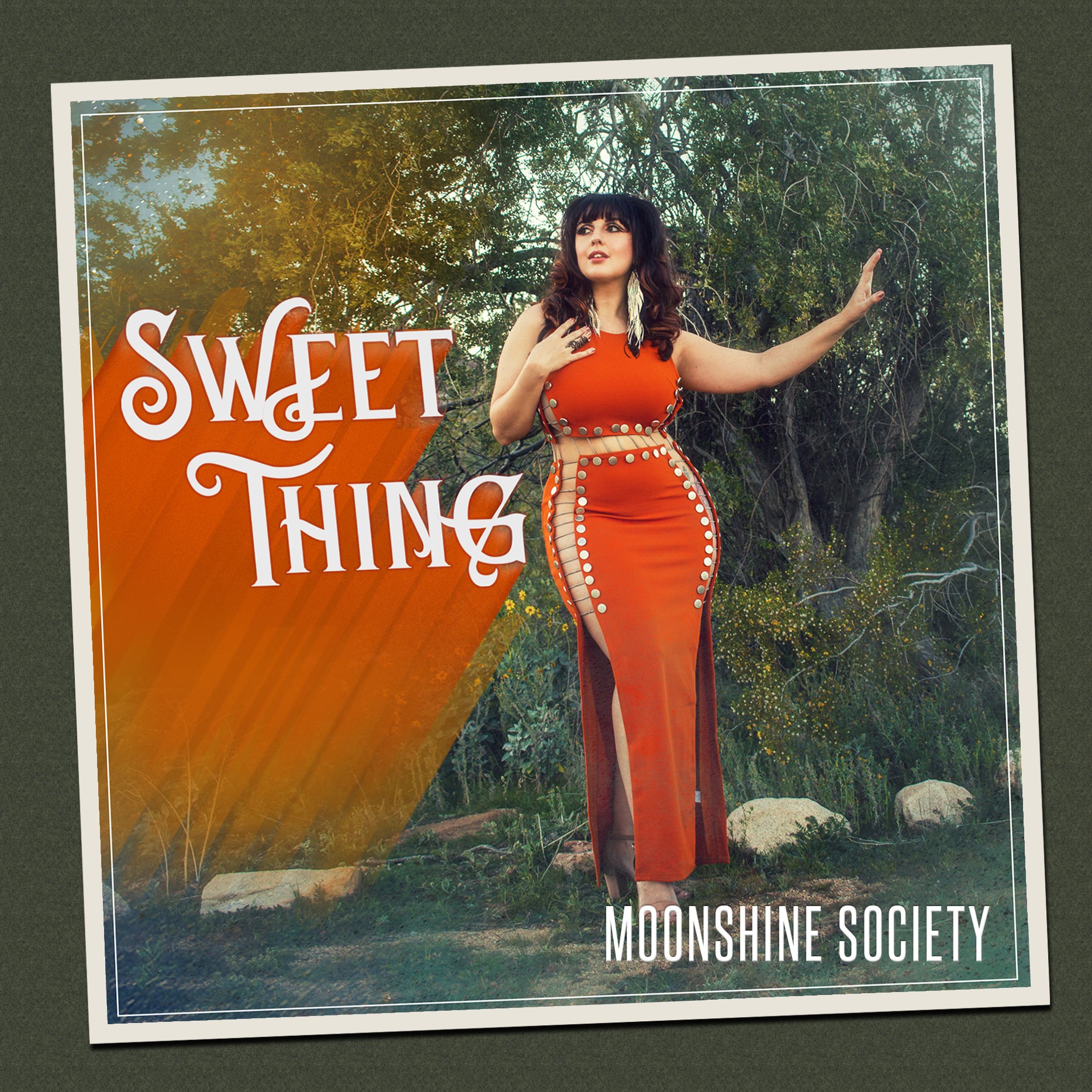 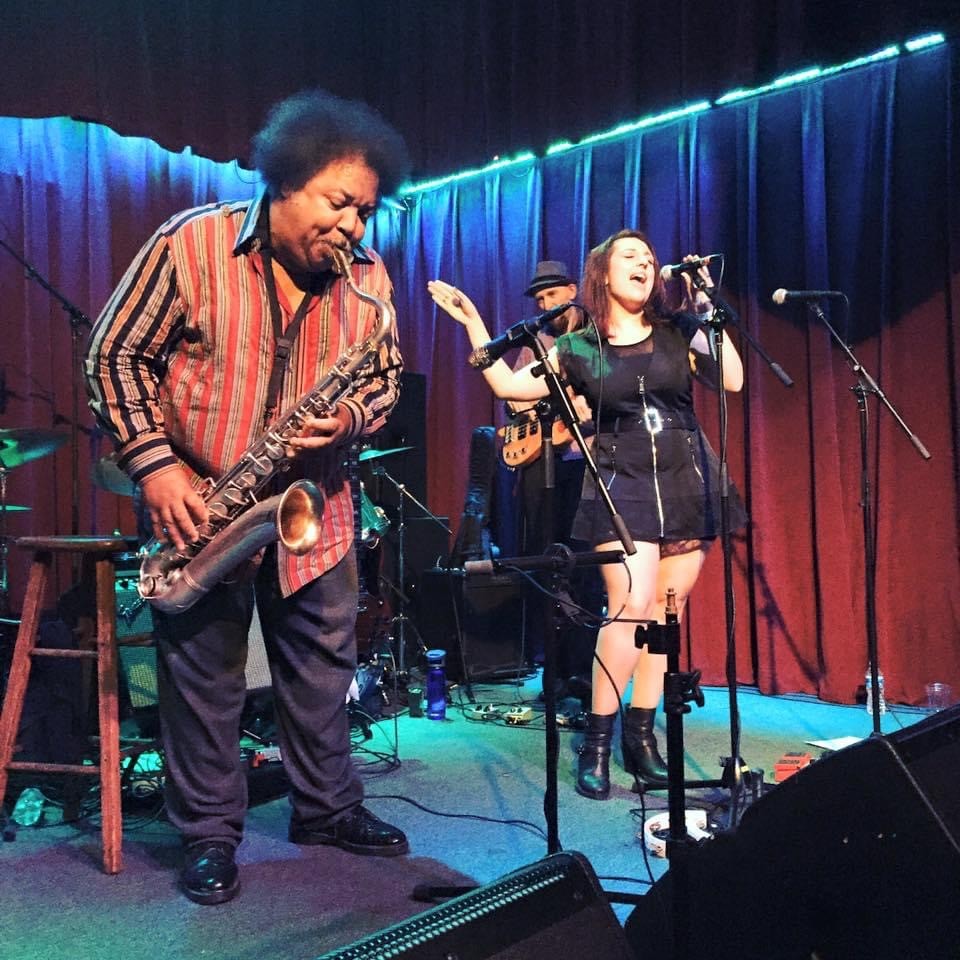 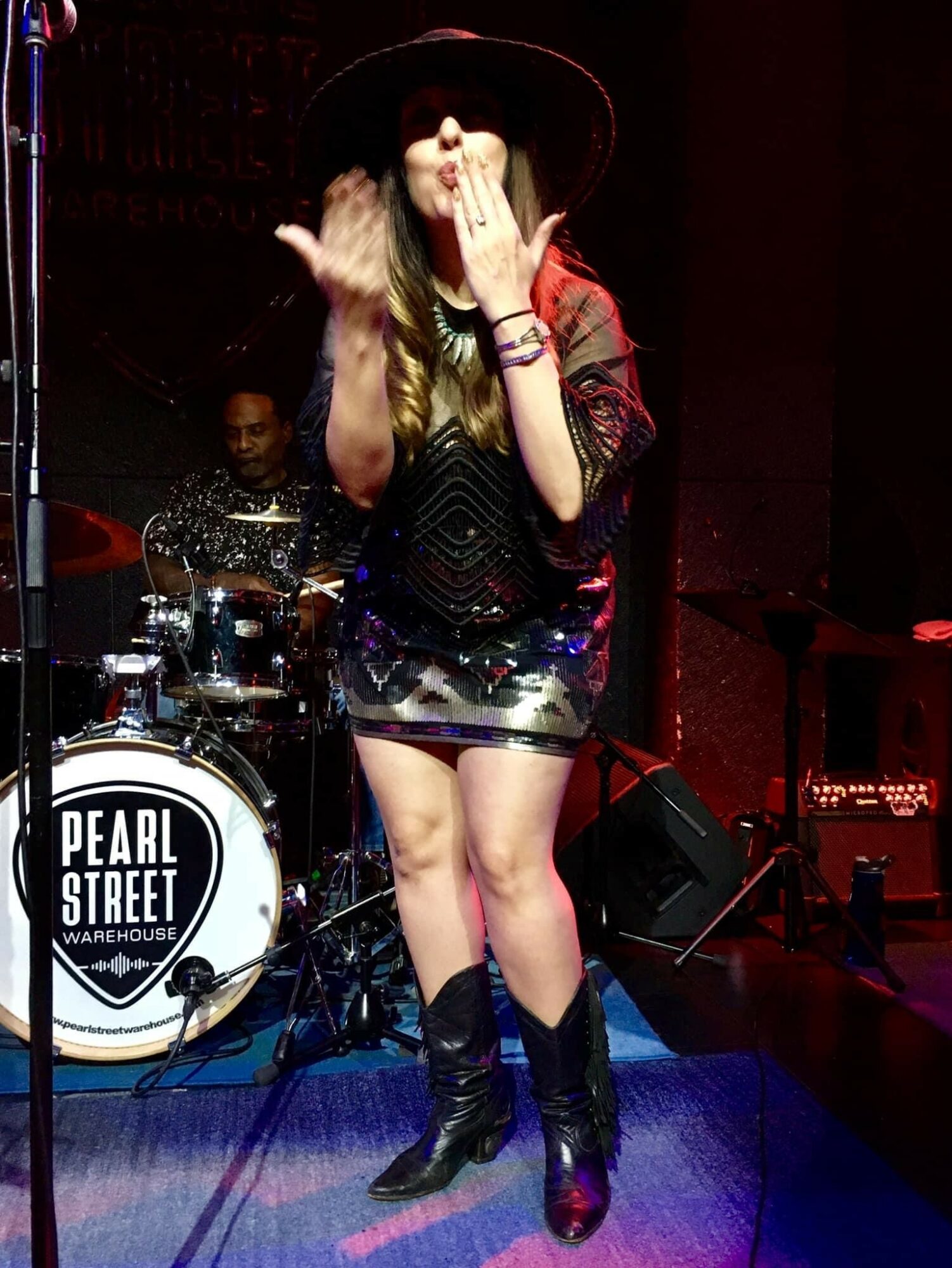 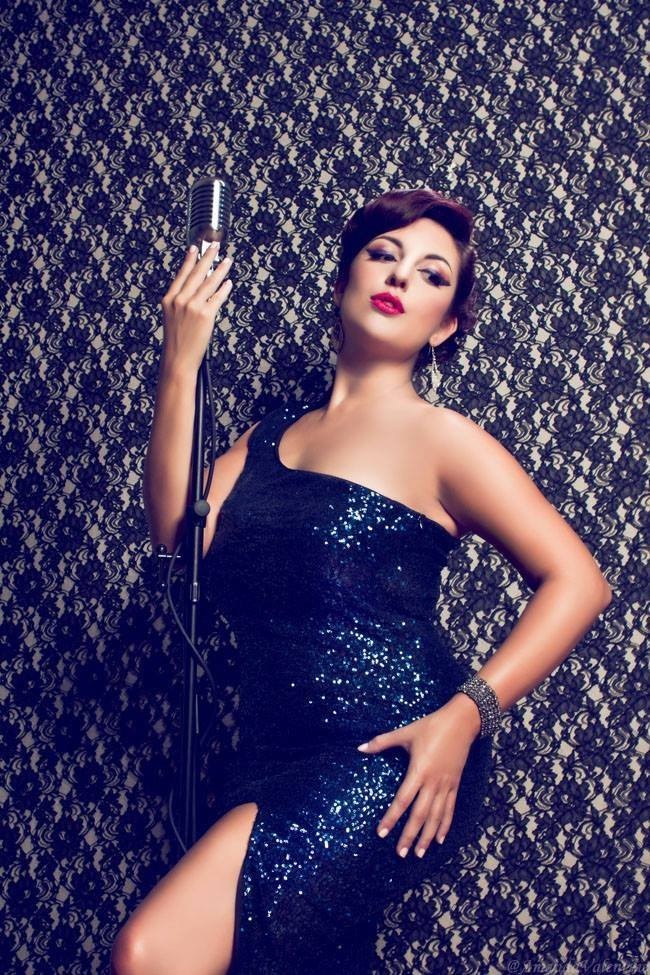 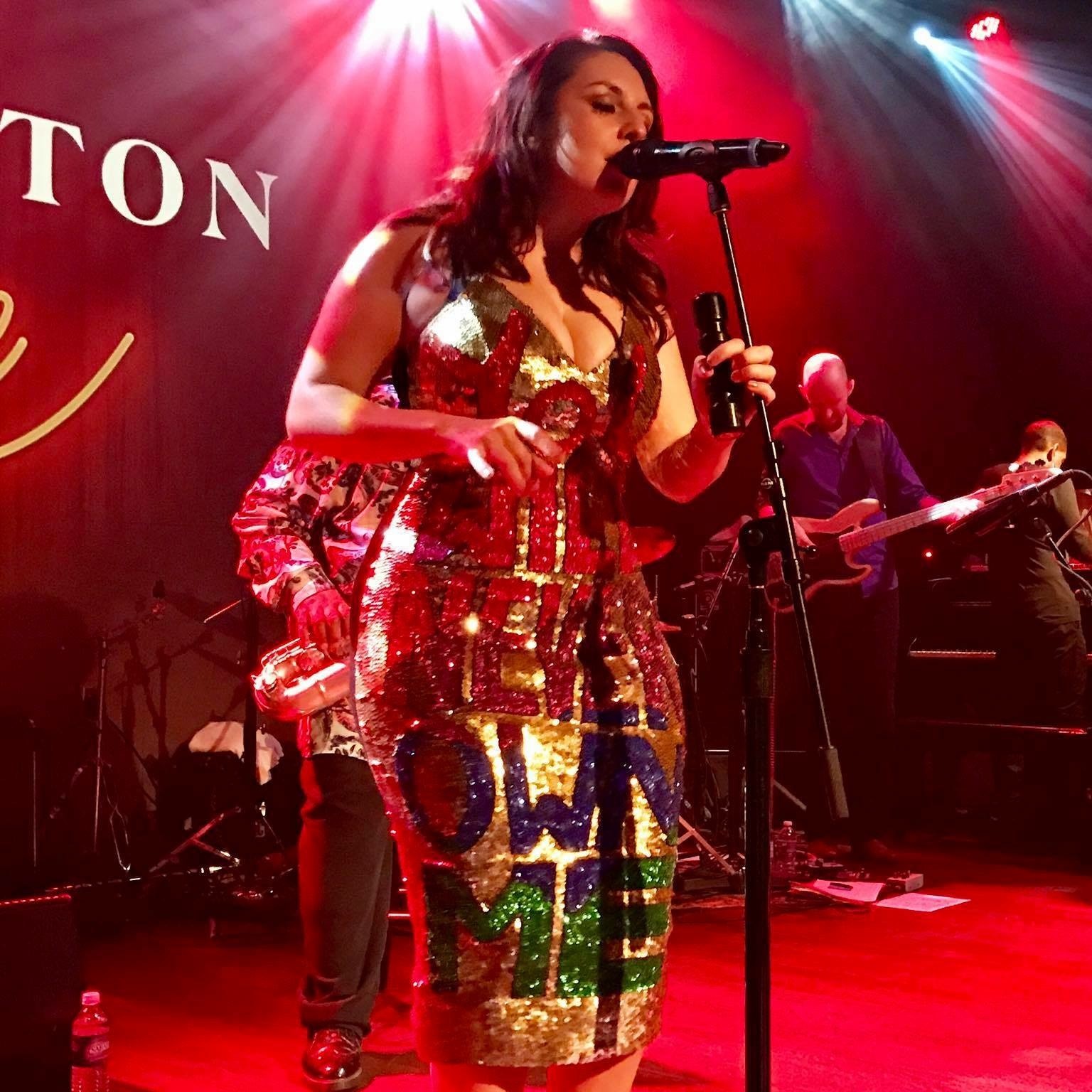 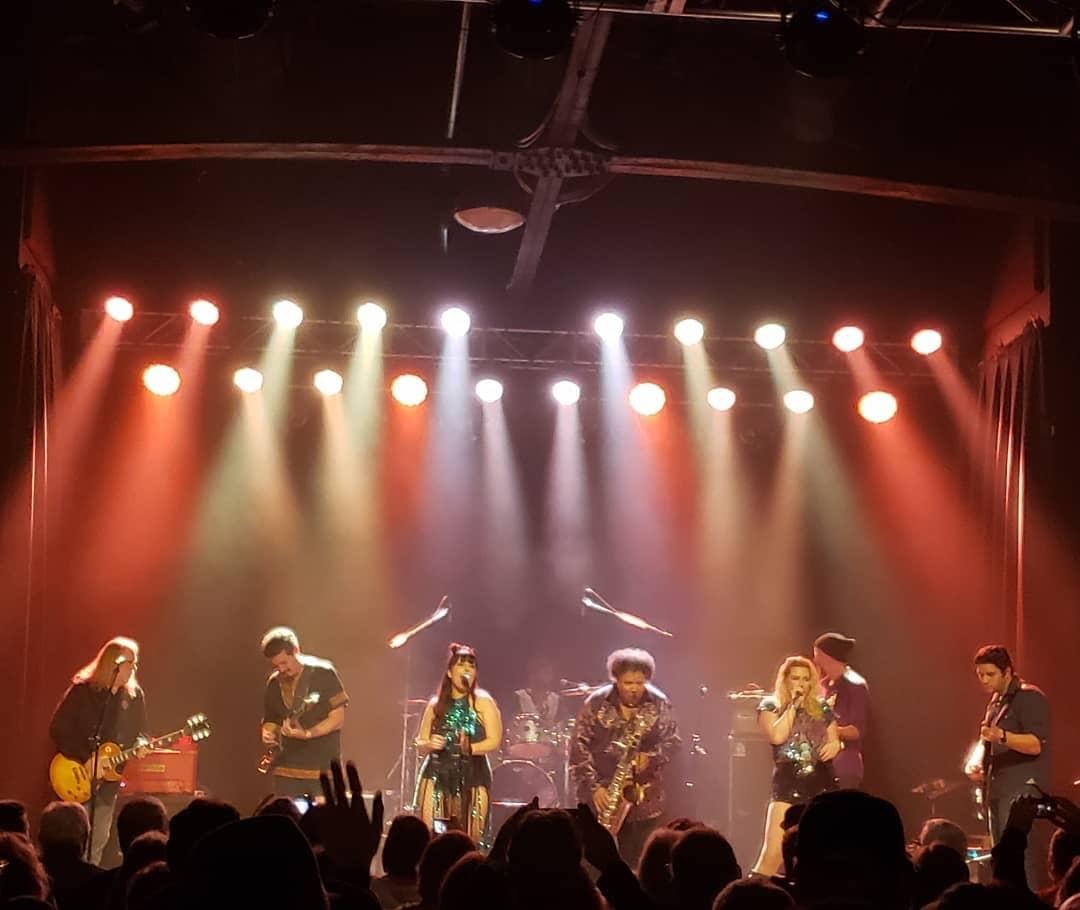 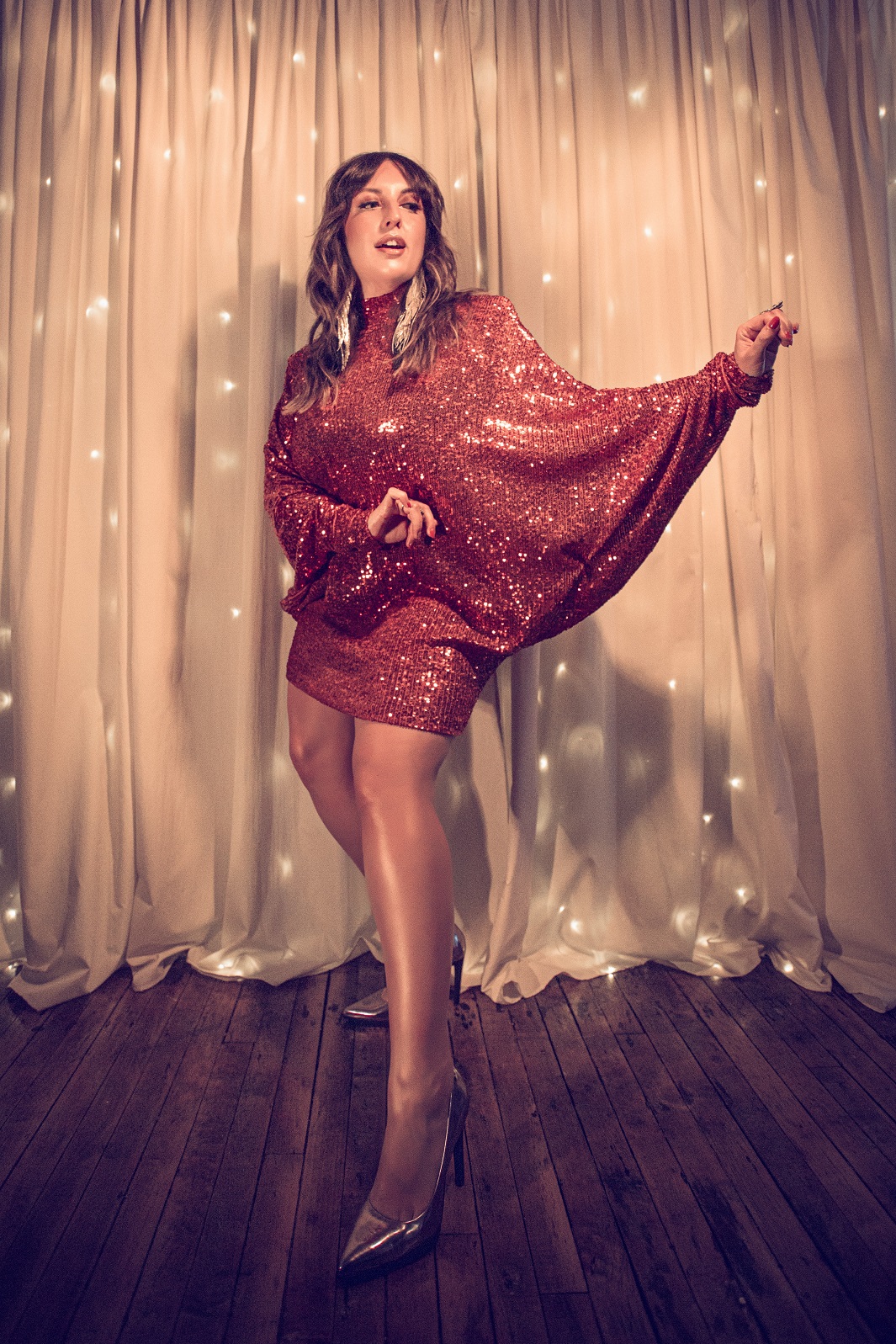