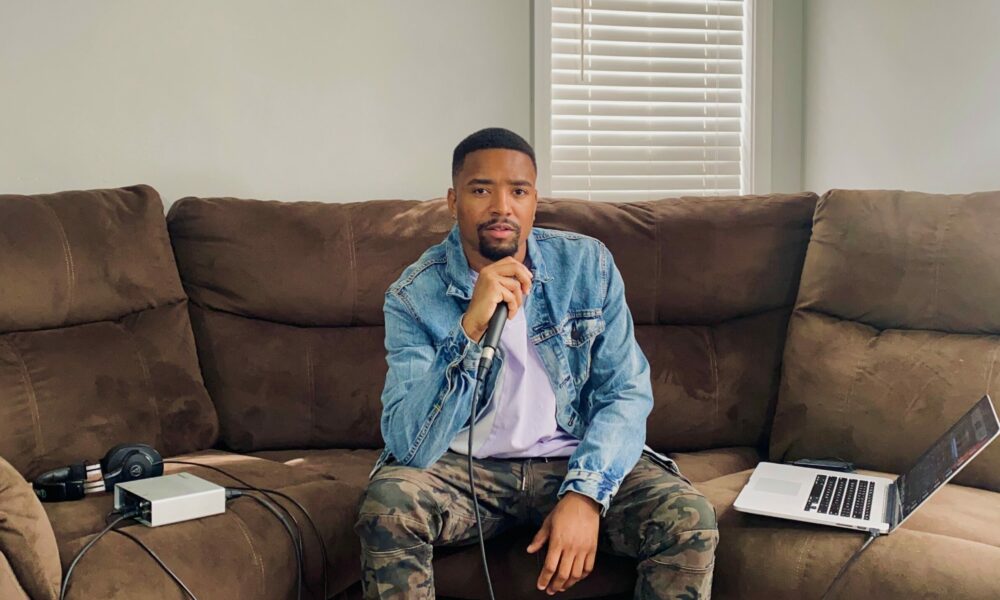 Today we’d like to introduce you to Von Tae. Them and their team share their story with us below:

Along with being featured by various media outlets including Jet Magazine, he has also received praise from Industry veterans such as Senior A&R Earl Johnson from Jay-Z’s Roc Nation record label, actress and comedy legend Luenell, Kandi Burruss from the iconic 90’s R&B girl group Xscape and many more.

Von Tae was born in Calvert County, Maryland. He is one of six children and the son of Gladys Lake and Scottwyn Plater. His mother Gladys, who worked various jobs, was also a tobacco farm worker at the Lewis Farm in Owings Maryland and his father was a local architect.

Due to unfortunate circumstances, in July 2001 Von Tae was relocated from his mother to a nearby foster home alongside his three younger siblings, April Jones, Darnell Long, and Elaine Long. Raised by Sylvia and Charles Booth, he was surrounded by gospel music and spent most of his formative years attending church and building his faith in God. He attended Sunderland Elementary School and after being suggested by his foster mother, he decided to join the school band and played multiple instruments including the recorder, clarinet, saxophone, and flute.

During frequent visits with his family, Von Tae became a fan of R&B/Soul and Hip-Hop music from artists that still remain an influence in his own music. Artists such as Michael Jackson, Whitney Houston, Usher, Missy Elliott, and Luther Vandross are a few that he says helped him discover his passion for singing and entertaining.In 2007, alongside his sister April, the two formed a dance group managed by their cousin Patrice called “K-Crew” which was named after the street (Kent Road) their family grew up on. The two danced in talent shows and other local events and developed quite a name for themselves in their town. Von Tae later joined a nonprofit dance team called Dance Empowerment, which was started in Fresno California by Wayne Hurley who was a background dancer for Kevin Federline.In 2011, after Von Tae graduated from Great Mills High School he discovered his passion for writing and recording music from a classmate who helped him put together his first recording project. While in the process of writing and recording, The County Times local newspaper decided to feature Von Tae and talk about his creative process as a new artist.

In 2019, after quitting his job, Von Tae auditioned for American Idol but didn’t make it through to the live TV rounds. He also auditioned for P. Diddy and MTV’s reboot of Making The Band but soon after the COVID pandemic halted production after making it past auditions. With months of frustration trying to figure out how to elevate his career, he decided to move to Atlanta and pursue music full-time. After a few months, he left Atlanta and relocated to Charlotte, North Carolina where he started filming more content, releasing new music and networking to build his audience. His song covers started to catch the attention of various celebrities including Keyshia Cole, R&B singer Tank and comedian Jess Hilarious who awarded Von Tae during her Instagram Christmas singing contest.

After the global uproar behind George Floyd’s murder, Von Tae felt inspired to write his next single “Contagious” which went viral on Twitter and became his most streamed song to date. He also had the opportunity to perform for Senior A&R Earl Johnson from Jay-Z’s Roc Nation record label and preview new music.In 2020, Von Tae released his long-awaited album “Note to Self” which is his first release to be available on all streaming platforms. “Note to Self” was released through his independent label 6820 Entertainment. With an overwhelming response to his lyrical content, media outlets began to praise him for songs such as “Love Games”, “On God” and “Beauty” which remain his most-streamed tracks from the album. Von Tae is currently working on a follow-up album and is expecting a Fall or Winter release.

Von Tae is a very faith-driven individual. He has a heart of gold and loves to spend time with family and friends. He is also very vocal when it comes to the Black Lives Matter movement as he’s written many songs expressing his thoughts and frustrations with racism. Von Tae plans to do more philanthropy work in the near future by assisting charities in volunteer work and also starting a foundation of his own for homelessness and foster children.

Would you say it’s been a smooth road, and if not what are some of the biggest challenges you’ve faced along the way?
It has not been a smooth road to say the very least but every moment has challenged me and made me stronger as a person and artist.
I was taken away from my mother and placed in foster care, my brother passed away in 2018 from Pneumonia, I was homeless in Atlanta chasing my dreams in 2019 and I’ve dealt with a lot of mental health issues. Currently I’m trying to now find balance with work and my career. It’s not an easy fight but I refuse to give up.
Can you tell our readers more about what you do and what you think sets you apart from others?
I am a singer, rapper, songwriter, actor, dancer, and artist. I’m an entertainer.
What sets me apart from others is that I don’t give up. I always find ways to improve and elevate from anything that knocks me down. I also try to spread love and positivity to those around me so that they too can elevate.
What has been the most important lesson you’ve learned along your journey?
“Never give up” is what my mom tells me all the time.

Since I was a young child growing up, she’s always instilled those words into me. Winners aren’t always the best and they may not have it all figured out, but winners never gave up. 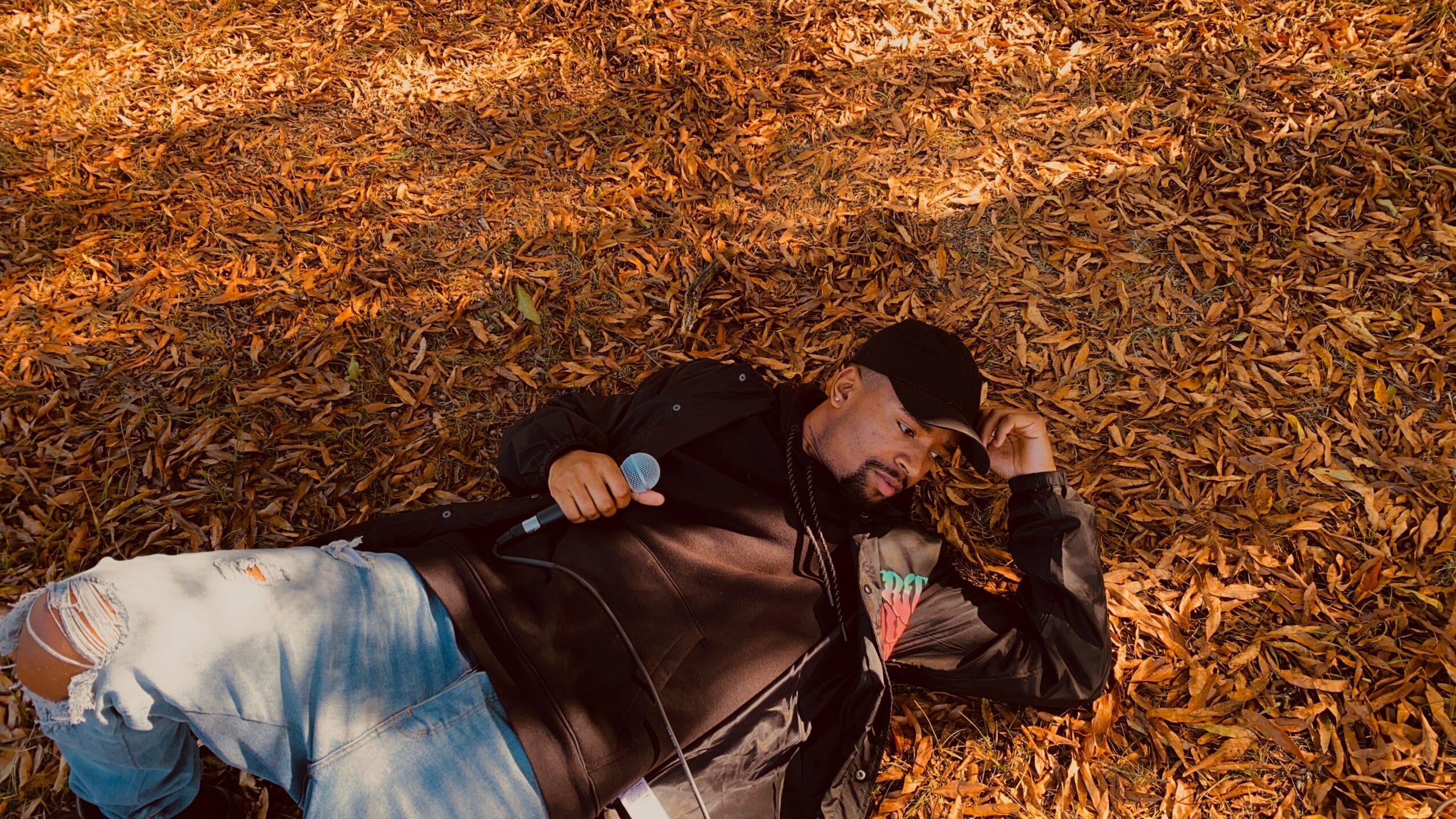 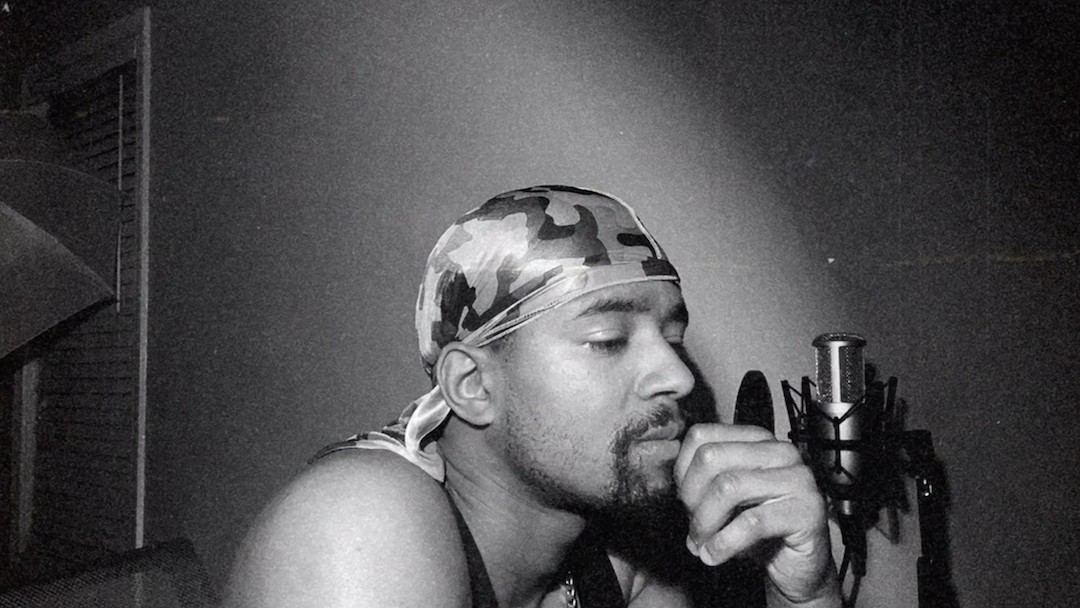 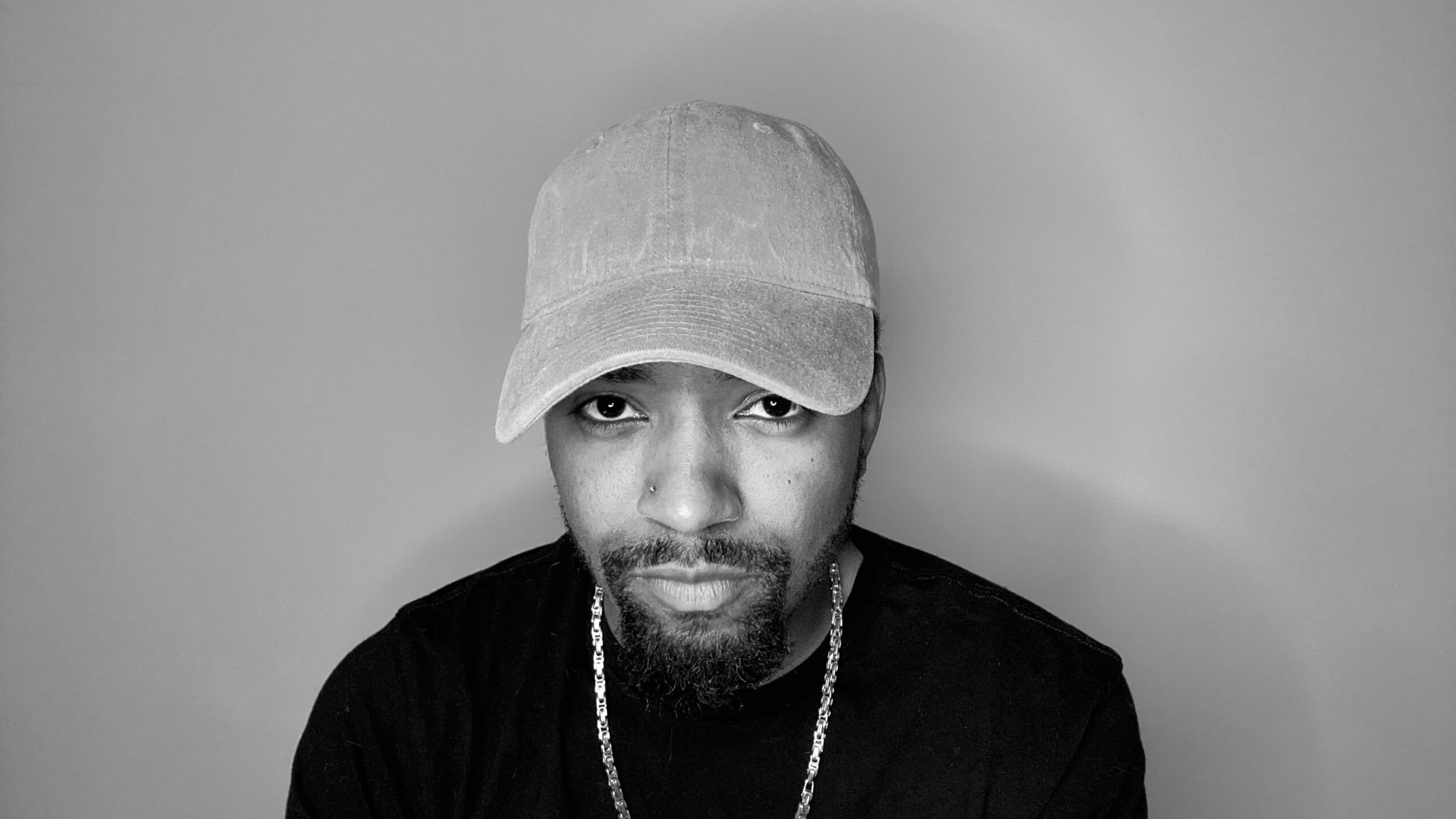 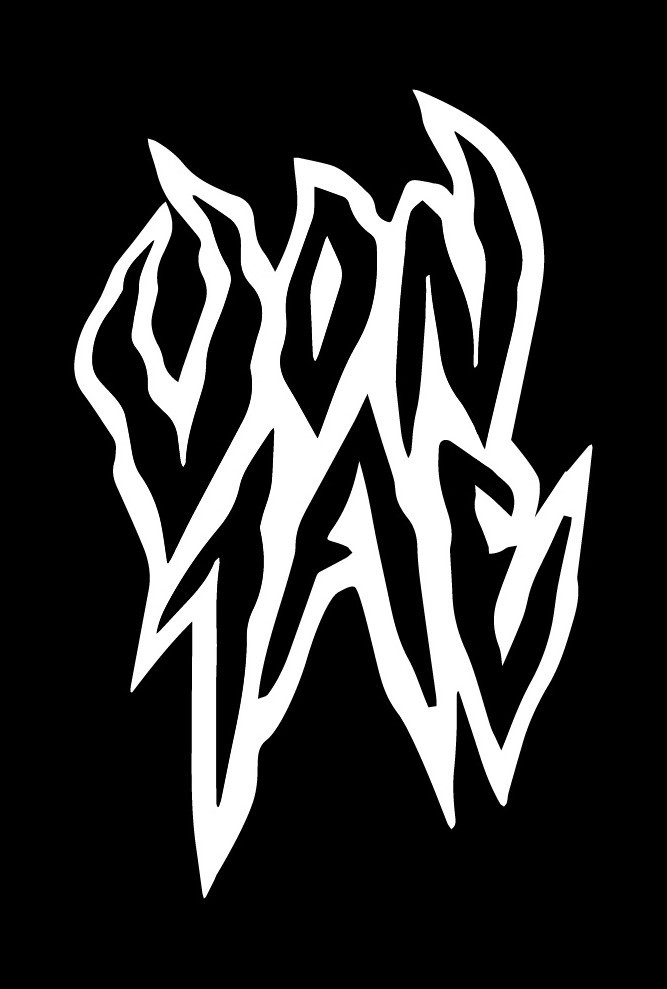 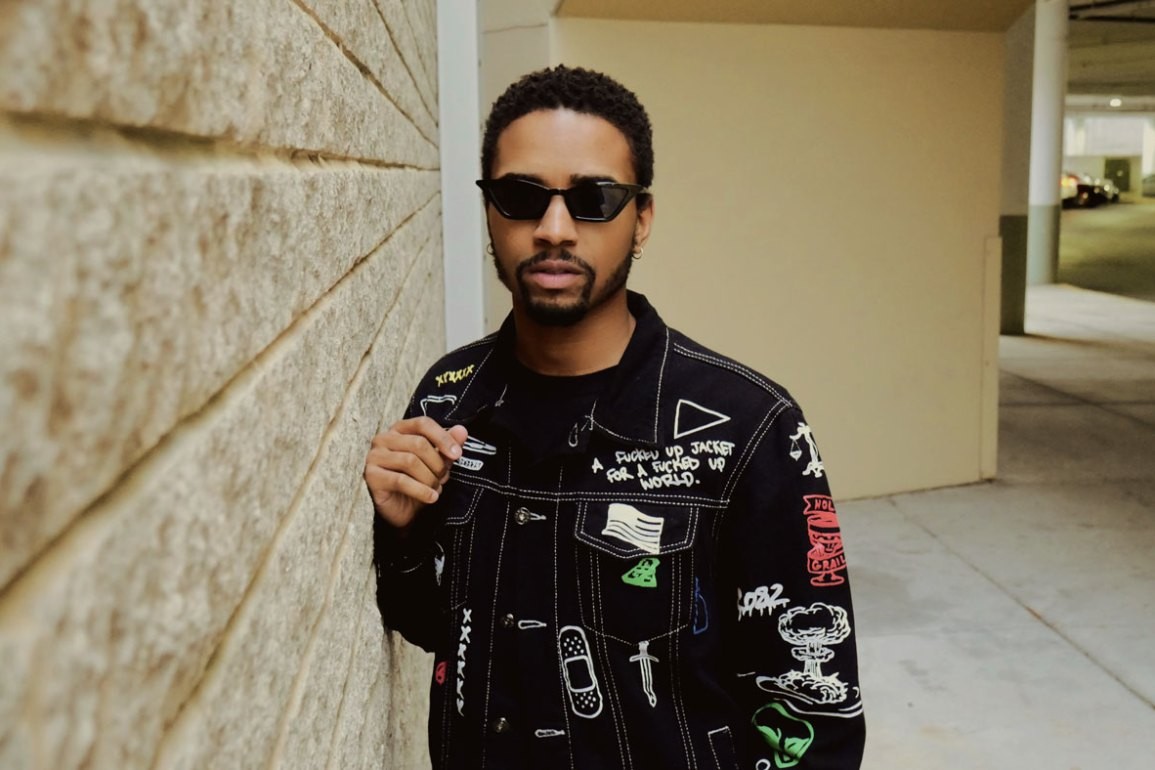