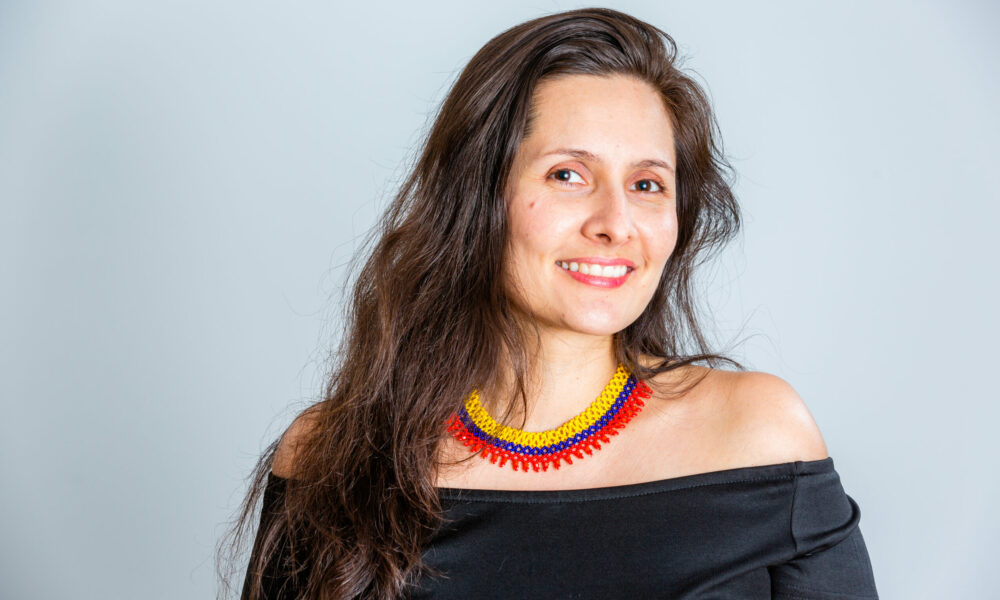 Today we’d like to introduce you to Velu Ochoa.

Hi Velu, so excited to have you on the platform. So before we get into questions about your work-life, maybe you can bring our readers up to speed on your story and how you got to where you are today.
Desanguashington is a Colombian American band from Washington, D.C, that has been around since 2015 and has emerged as one of the premier latine music bands in the Washington, D.C. area. Desanguashington mixes Colombian-rooted sounds like vallenato, cumbia, and champeta with rock and pop.

The group began with performances at house parties then corporate events, weddings, and cocktails. However, its success began to grow by leaps and bounds. What began as a project ended up being a band that today already creates original music that can be heard on all the main musical streaming platforms.

Desanguashington has performed at some of the most prestigious venues in DC including The John F. Kennedy Center Millennium Stage, The Howard, and The Atlas Performing Arts Center; making listeners fall in love with the sounds of the accordion, Also sharing the stage with several Colombian artists of international stature including Toto la Momposina, Monsieur Periné, Tribu Baharú, Gregorio Uribe Combo Chimbita, and Aterciopelados.

We all face challenges, but looking back would you describe it as a relatively smooth road?
Being an independent artist is in itself a struggle. Finding the resources to record original music and working as a team with several personalities have their own challenges. But we have been 7 years together and going strong.

Covid put a pause on a lot of our performances and still does but we have found a way to create music, release singles still and perform for the public.

Alright, so let’s switch gears a bit and talk business. What should we know about your work?
I am Velu Ochoa, and I am the lead singer of Desanguashington. I also wear many other hats for the band, including the leader, manager, and creative director. What I am most proud of is the progress DeSanguashington has made in the past 7 years. It’s great to see how everything has come together after hard work and having a group of musicians and creatives that have a passion for music and for Colombian culture.

Personally, it’s been a process of growth as well. Learned a lot about the creative process, managing a band, and handling all the behind-the-scenes so that an event goes smoothly. I have been able to put all that I have learned with DeSanguashington into other projects of my own as well as in my personal life.

Nothing would be possible without the support of my bandmates and grateful for having such a great team!

Have you learned any interesting or important lessons due to the Covid-19 Crisis?
Covid has been very challenging but it was also an opportunity to realign the interests and priorities of the band and at the same time focus on our mental health. 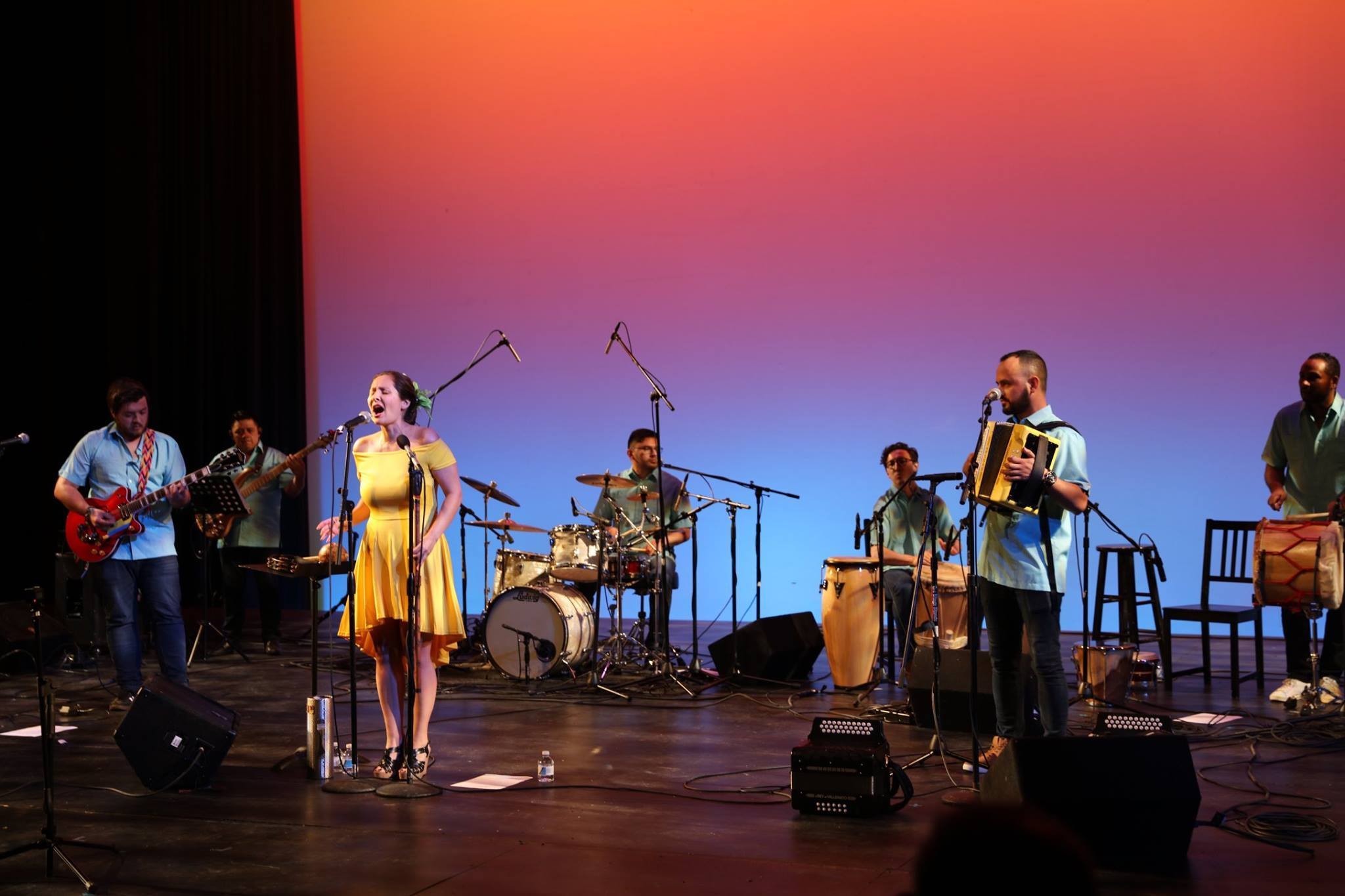 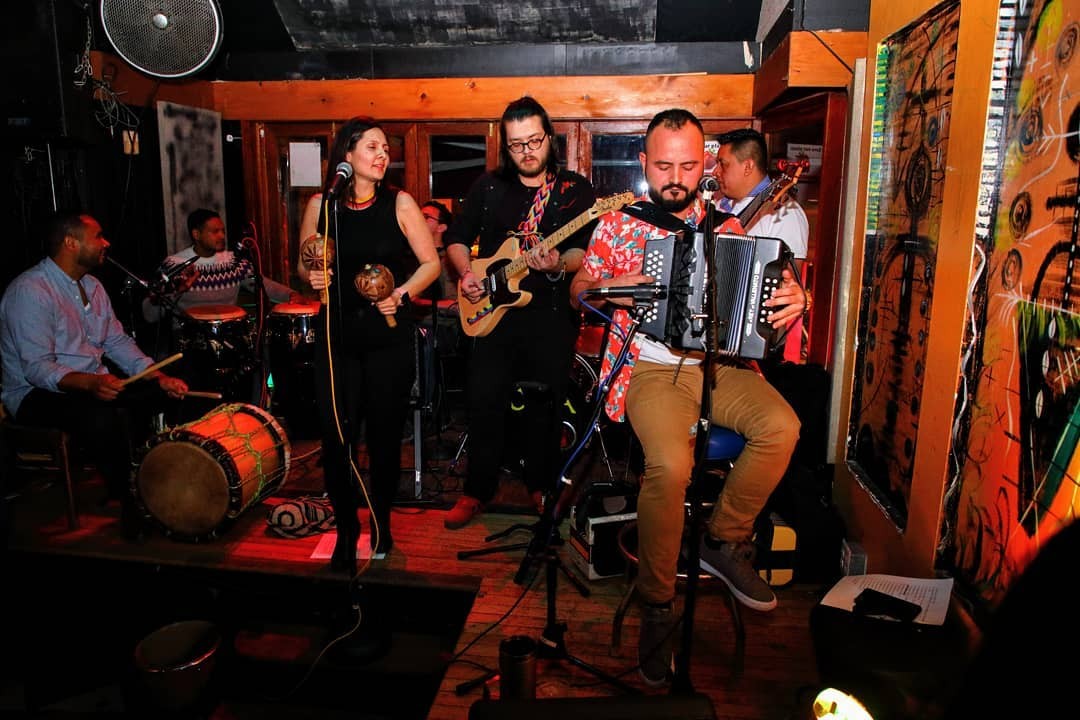 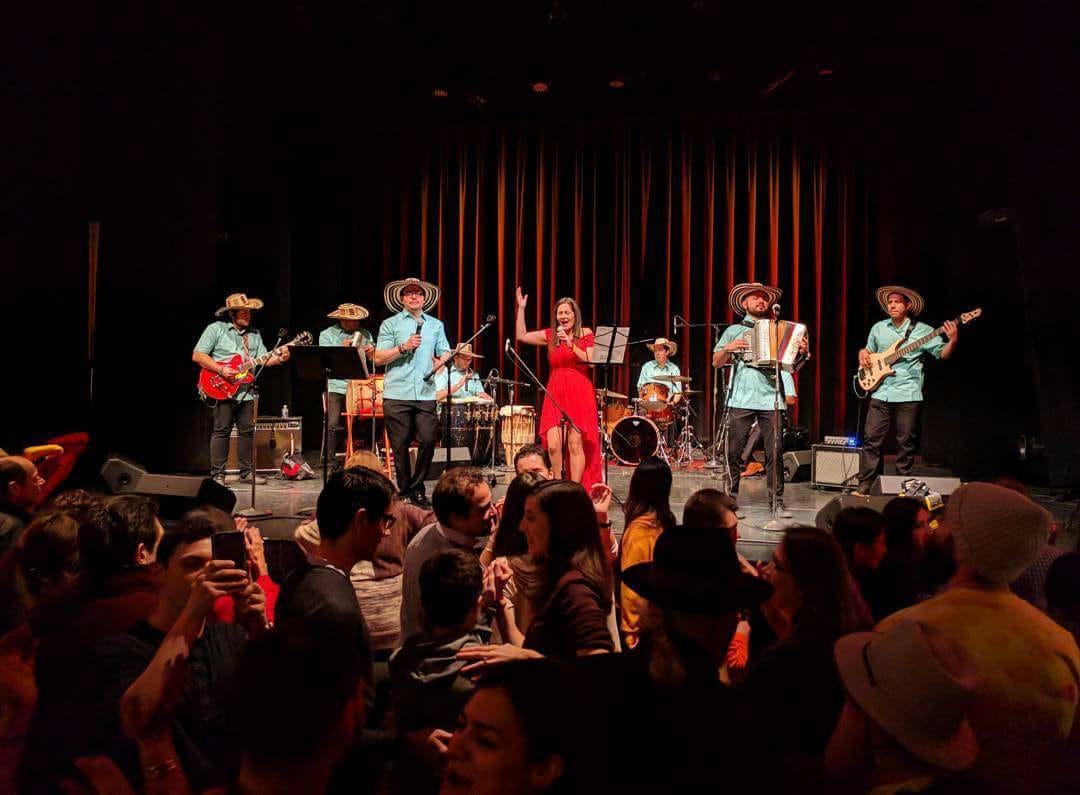 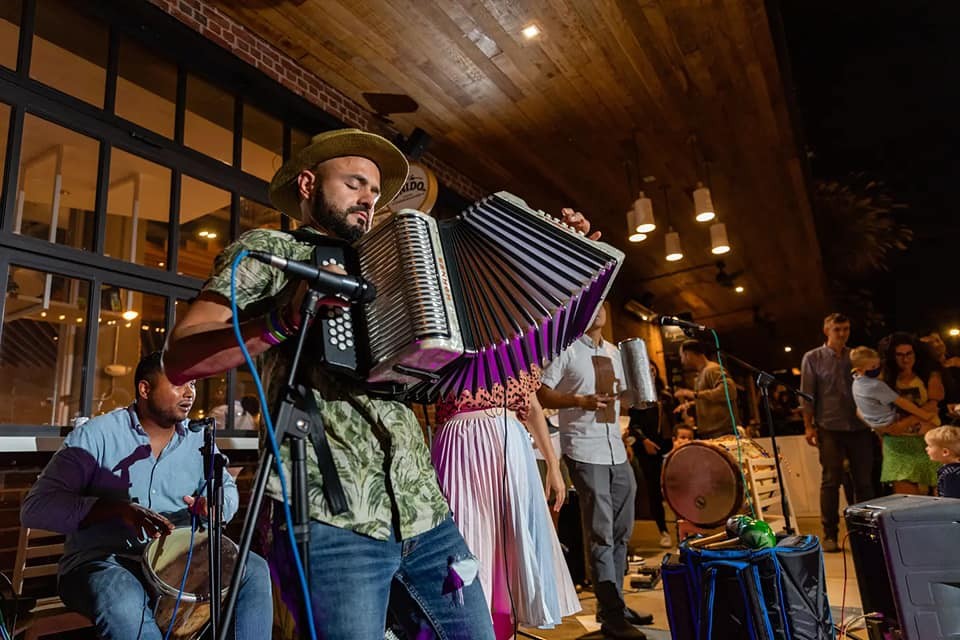 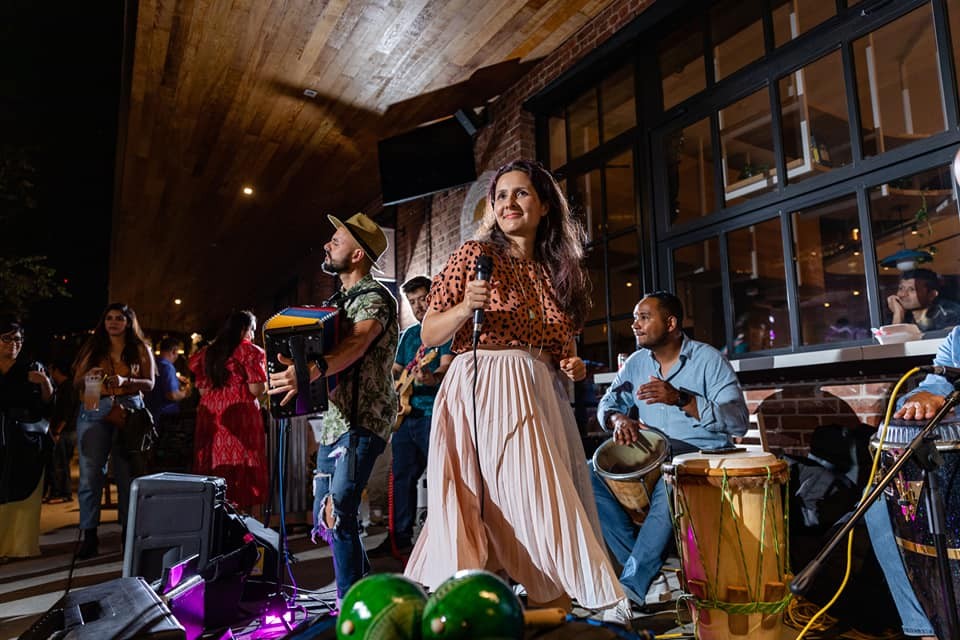