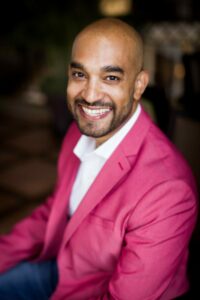 Today we’d like to introduce you to Stephen A. Hart.

Hi Stephen, it’s an honor to have you on the platform. Thanks for taking the time to share your story with us – to start maybe you can share some of your backstories with our readers?
I was born in Kingston, Jamaica. The son of a chef and a secretary.

I migrated to the US at 16 years old, 3 days after graduating high school, and completed my undergrad at the University of South Florida in Tampa. After living in Tampa for 12 years, I met a Maryland girl who I dated in distance for about a year before moving to Maryland (2007).

Today, we’ve been married for 13 years (June 2008), and together have two amazing crumb snatchers. Our daughter, Layla is 11, and our son Nigel is 7.

When Layla was about 4, I began to experience concerns about what the mainstream media would tell her about Black success. I looked around my neighborhood at varied examples of success in Black professionals in all occupations and industries. People doing the work they were passionate about doing and achieved great success at. But that wasn’t the narrative in the media.

So in February 2016, I launched a podcast called Trailblazers FM I had very little to no past experience with journalism, radio, interviewing people, etc. But beginning with people in my circle and slowly it grew. I would do interviews late at night when my kids went to sleep (8,9, and sometimes even 10p ET) with Black leaders, entrepreneurs, and professionals all around the country (some even international).

Over the past 5+ years, I’ve been blessed to interview over 250+ Black leaders and entrepreneurs and heard in 150+ countries globally. Today we’re north of 400,000-lifetime downloads. Some of our past guests include Dr. Dennis Kimbro, Janice Bryant Howroyd, Dr. Eric Thomas, Minda Harts, Patrice Washington, Chris Hogan, Nicole Walters, John Rogers, and so many others.

The goal of Trailblazers.FM is to explore stories of today’s successful Black leaders, entrepreneurs, and professionals, in hopes of imparting the knowledge, resources, and tools our “blazer nation” community needs in order to blaze their trail.

Since February 2021, we began expanding out into live stream broadcasts and are poised in January 2022, to begin a 30-minute daily live broadcast on LinkedIn (stephenahart.com/linkedin) at 8:30 am ET.

Can you talk to us a bit about the challenges and lessons you’ve learned along the way? Looking back would you say it’s been easy or smooth in retrospect?
It has absolutely not been an easy road. I launched this platform as an independent podcaster, with very little prior experience, no prior community, no funding, and no other people to aid in helping to promote and grow the platform. After a year, I was able to get a sponsor and that helped me outsource our editing.

In December 2019, after 205 consecutive weeks of publishing a new episode each and every Monday morning at 5 am ET by myself, my dad suffered a stroke in my home country of Jamaica. Then COVID hit. Our kids were sent to home school. My wife suffered a foot injury in May 2020. To say, this valley season was difficult would be an understatement. I went 8 months without publishing an episode. Then in September 2020, P&G partnered to do a fall series.

Following that series, my dad suffered a 2nd stroke here with me and that threatened to end everything. But in the darkest of this valley, with my dad asleep and recovering in a make-shift studio apartment inside my home office, I began doing live stream broadcasts in the mornings (with him snoring 10-feet away).

I made a decision that I was not going to QUIT, but I would SHIFT. I couldn’t commit to creating podcasts in that season with the lift of the post edit work being too demanding. But I committed to learning a new medium in live streams, and I committed to being BAD until things got GOOD. I didn’t know much about live streams but joked that I was going to go till I became Mr. LinkedIn.

In December 2021, it was announced that I was accepted from among 1,000s of applicants to LinkedIn’s inaugural Creator Accelerator program (begins in January 2022).

Thanks for sharing that. So, maybe next you can tell us a bit more about your work?
Beyond my side hustle as creator and founder of Trailblazers.FM, I’m a marketer by day. Today, I’m the Director of New Media Content for the SANS Institute, the world’s largest training provider of information security / cyber security education, certification, and research.

In my role, I lead strategy, planning, and content for podcasts, videos, and live-stream content for the entire organization. I’m most proud of having launched the SANS Blueprint podcast (June 2020), and over the course of 2020, hosting over 75 live streams that were viewed 250,000 times.

There are many things that set me apart. I believe in ‘finding the inches’, an ism developed by Dan Gilbert of Quicken Loans that says that if a competitor can mirror the one or two things you do best, it becomes fairly easy to level you out. But if you do thousands of little things differently, it becomes nearly impossible to duplicate your output. He calls those thousands of little things inches.

So, when you ask what separates me, it’s a constant push on my part to find and develop those inches.

I’m unique in being a humble man who migrated here from Jamaica. I’ve had dozens of jobs through college and throughout my early career, which provided me with knowledge but also a sense of empathy that few others have. I’m a Black man with a wife and children whose ancestors are very clearly documented as slaves who fought for their freedom here in Maryland.

And so it’s not lost on me, my duties as a father, to help them aspire to do more and be more in a quest to live up to the dreams of their ancestors. And that said, I’m most proud of being Kristin’s husband, and on a daily pursuit to be the #BestDadEver.

We love surprises, fun facts, and unexpected stories. Is there something you can share that might surprise us?
So many things:

– I’m afraid of heights but sky-dived in 2006.
– I was a childhood actor and performed as the lead in the musical, It’s a Small World.
– I had a dozen jobs in my first 3 years out of college
– I’m a serial entrepreneur who lost several million dollars, 3 weeks into my marriage in 2008 and went from a 6-figure net worth to six figures of debt.

Today, I’m debt-free and still married to the same woman. 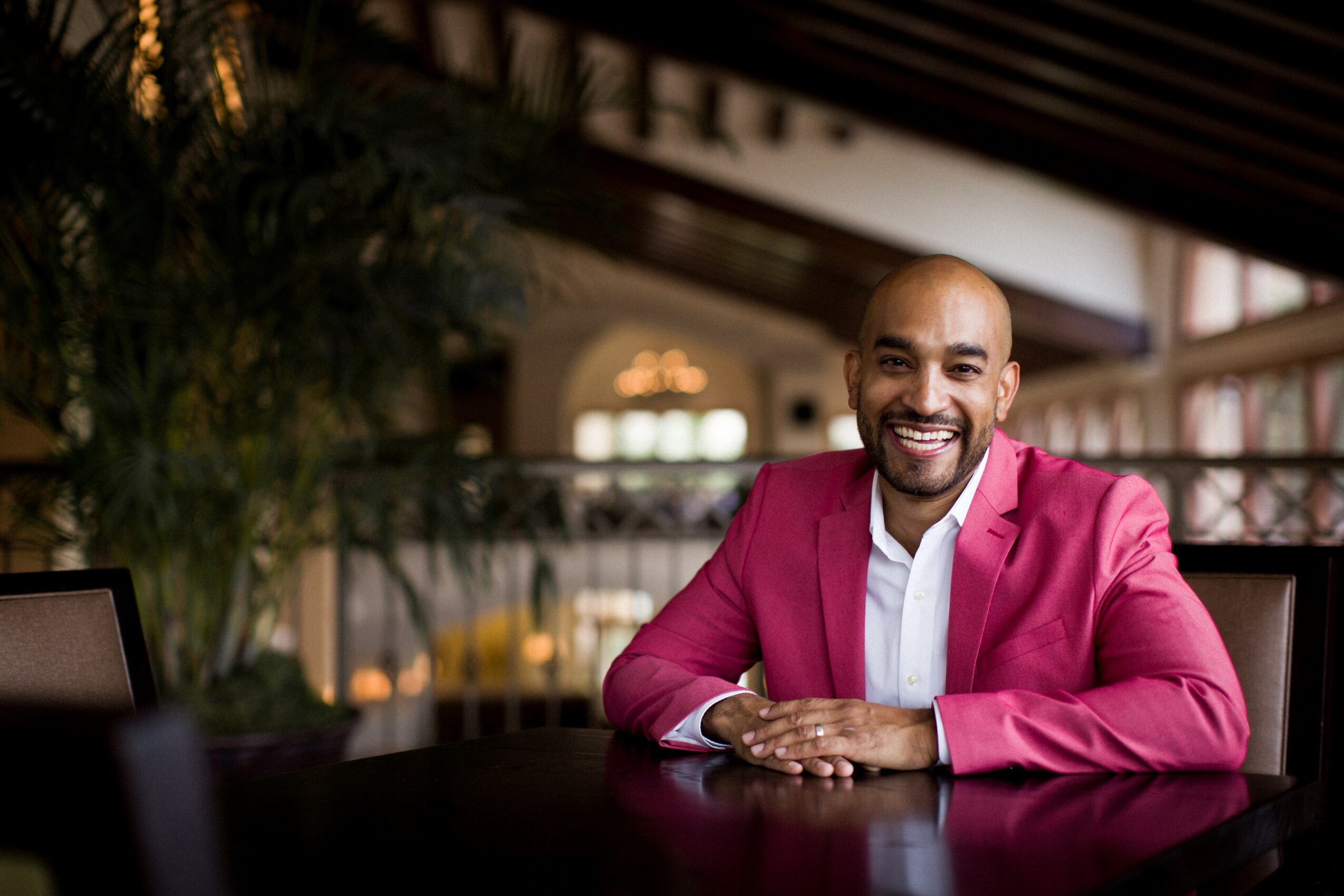 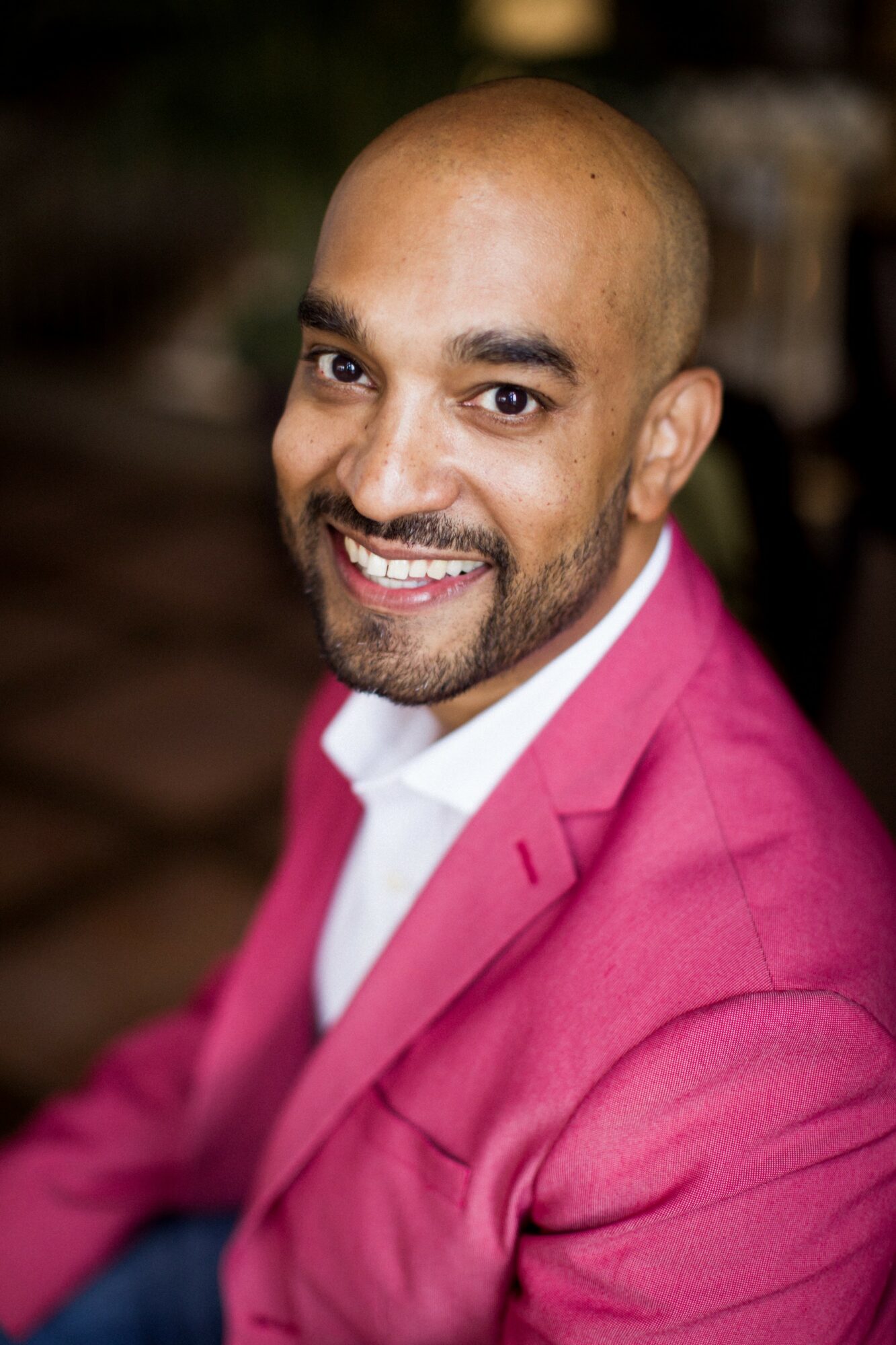 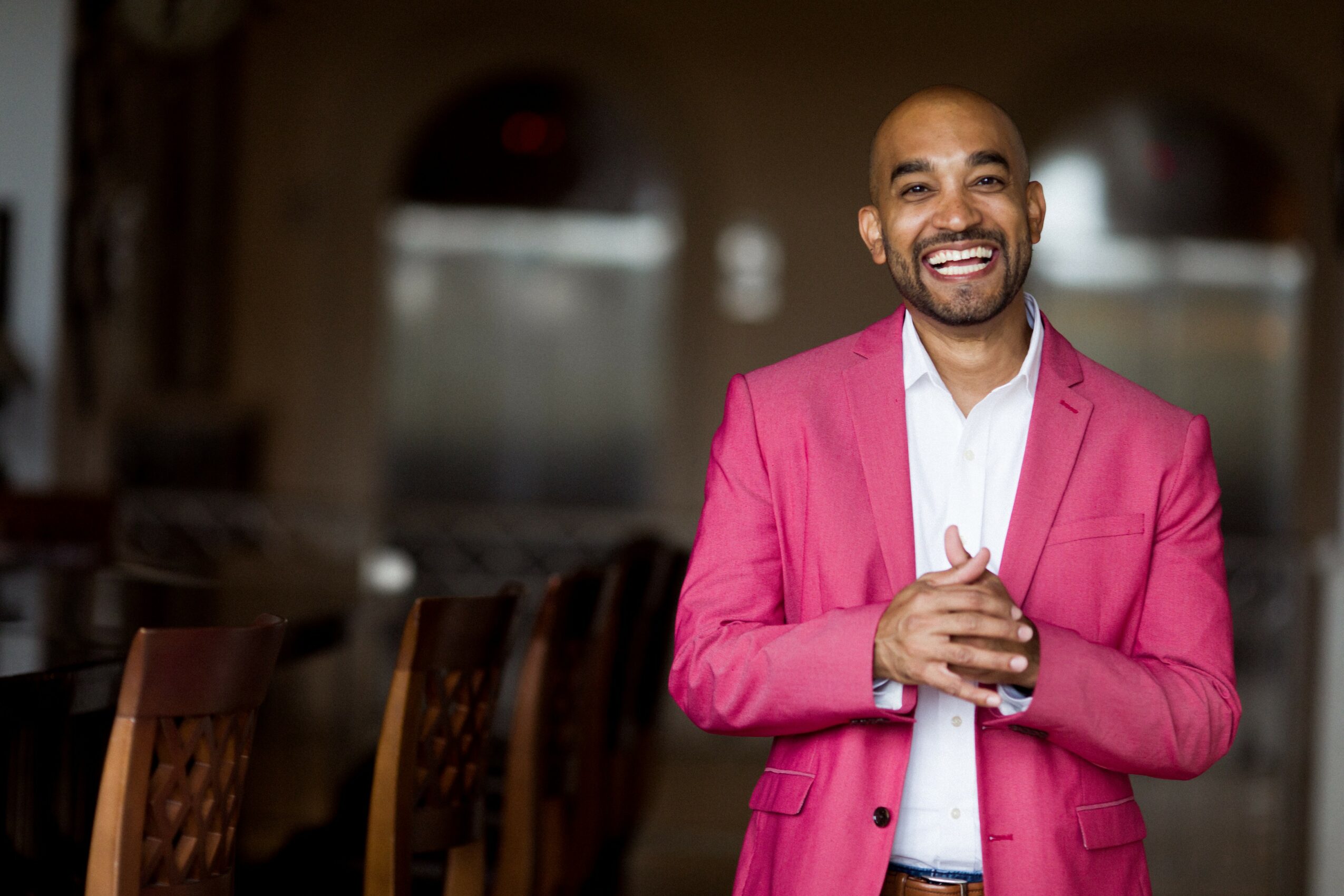