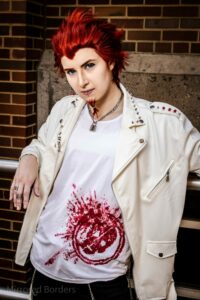 Today we’d like to introduce you to Seris C.

Seris, we appreciate you taking the time to share your story with us today. Where does your story begin?
My journey actually begins on Youtube, back in 2006. As a nerdy kid in middle school, I really enjoyed surfing the internet for anime, manga, and video game-related content.

One of these days after school, I came across a Youtube channel, known still as Fighting Dreamers Pro, of these adults who would create their own costumes and dress up as fictional characters – cosplayers.

I really enjoyed the skits and the videos they made and was heavily inspired by the costumes that they created. I thought… “I want to do that too”. So the following Halloween, I threw together what I consider to be my first cosplay costume, and wore it not only during the holiday but also to the first convention I ever attended.

Since then, I have been teaching myself how to style wigs, sew, pattern make, knit, and even craft armor and props with foam. I have reached the point where I make almost all of my own costumes now, despite being legally blind. Usually, if I do commission other cosplayers, it’s directly related to my disability and often requires a skill that’s inaccessible to me because of my vision.

I have even competed in regional competitions; have made tutorials; created and sold various custom wigs and costumes, and have been featured in various cosplay zines. While a lot of what I do now is fairly niche in nature, I am always looking for new ways to challenge myself and connect with other creators who share similar passions.

Can you talk to us a bit about the challenges and lessons you’ve learned along the way? Looking back would you say it’s been easy or smooth in retrospect?
To start, I am legally blind. And as you can expect, this has posed issues not only in the crafting process but also in modeling and even safely walking around conventions. Over the past 16 years, I have learned what ways I can cope with or work around my visual impairments, but I’ve also learned where my limits are.

Prior to adulthood, visual aides and visual technology hadn’t improved to the point where I could just wear a pair of contacts that work for me – and in truth, they still aren’t truly accessible. We didn’t have the option of picking a pair of contacts that would correct my vision, so I often cosplayed with just my glasses. Unfortunately, many folks in the cosplay and convention scene discriminate against people with visual impairments, and oftentimes in ways that they don’t even realize are harmful.

For example, being asked to constantly remove your glasses for photos so you “look more like the character” is not only unkind towards the person but also can lead to wear and even sometimes damage to the glasses if the cosplayer isn’t careful. I’ve had times where I’ve nearly broken my glasses frames just to make sure they weren’t visible in the photo that someone wanted to take off my costume.

It’s incredibly discouraging for anyone who is trying to just enjoy the atmosphere of a convention. It can also make a person feel like they are less than or not “as good” as a cosplayer or costumer simply because they are visually impaired.

And I can’t do certain tasks while wearing them because my vision is so unclear. But it has helped me be able to attend events or model, with the help of a handler. I have been able to have more autonomy with the contacts when I’m cosplaying, and the commentary has been lesser.

But that being said, even with contacts, I have had many instances where I have worked with photographers that didn’t seem to understand that just because I have contacts, it doesn’t mean that I can actually see 20/20.

And so, I’ve had many interactions with photographers who became incredibly awkward or even unprofessional when they realized that they would have to assist me during photoshoots. That is to say that, while things have improved over the years, I still have difficulties even today.

Thanks for sharing that. So, maybe next you can tell us a bit more about your work?
I am a costumer and a cosplayer. I design and make my own costumes, specializing in wig styling and sewing. One of the things that tend to set me apart is the fact that many of my costumes are based on less popular media and more niche interests.

For a period of time, I was one of the only cosplayers within a specific sub-community and am the only one of said community to have been featured on the podcast’s live fan art feature, as well as in a magazine.

I am a big advocate within this community, both on disability and LGBT-related issues in the cosplay and convention scene, but also I am an advocate for self-expression in a community that has turned away from its roots. 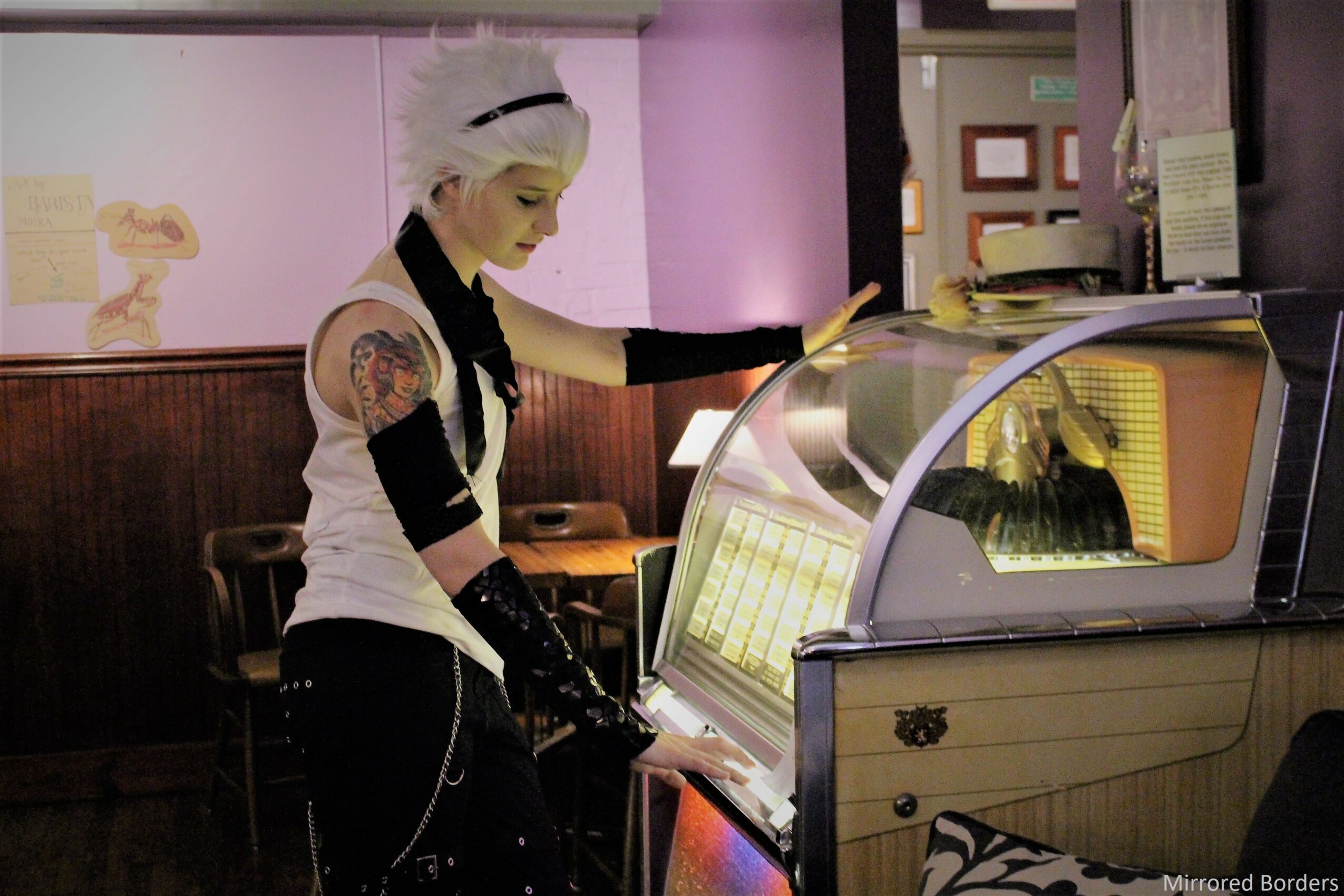 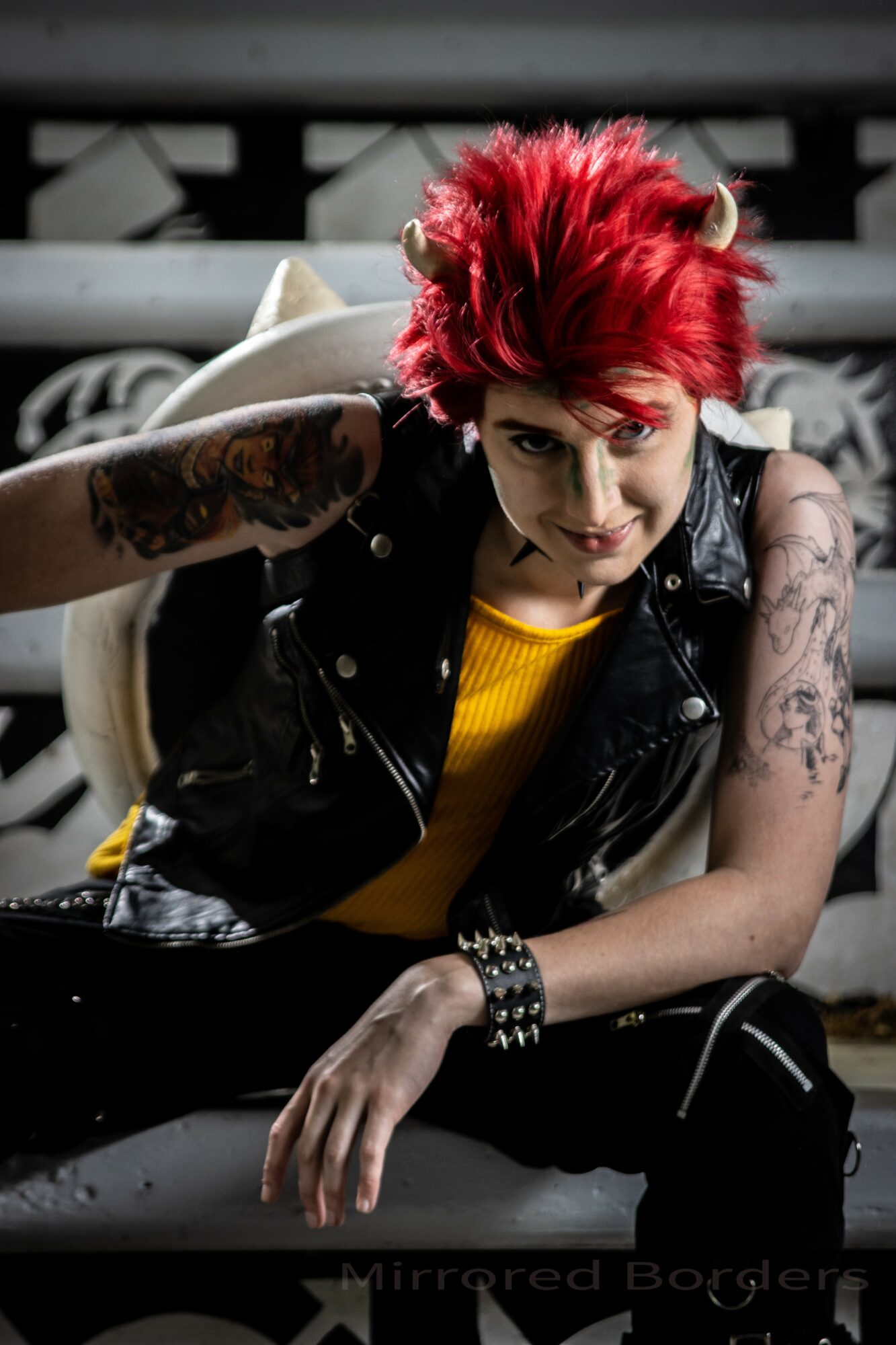 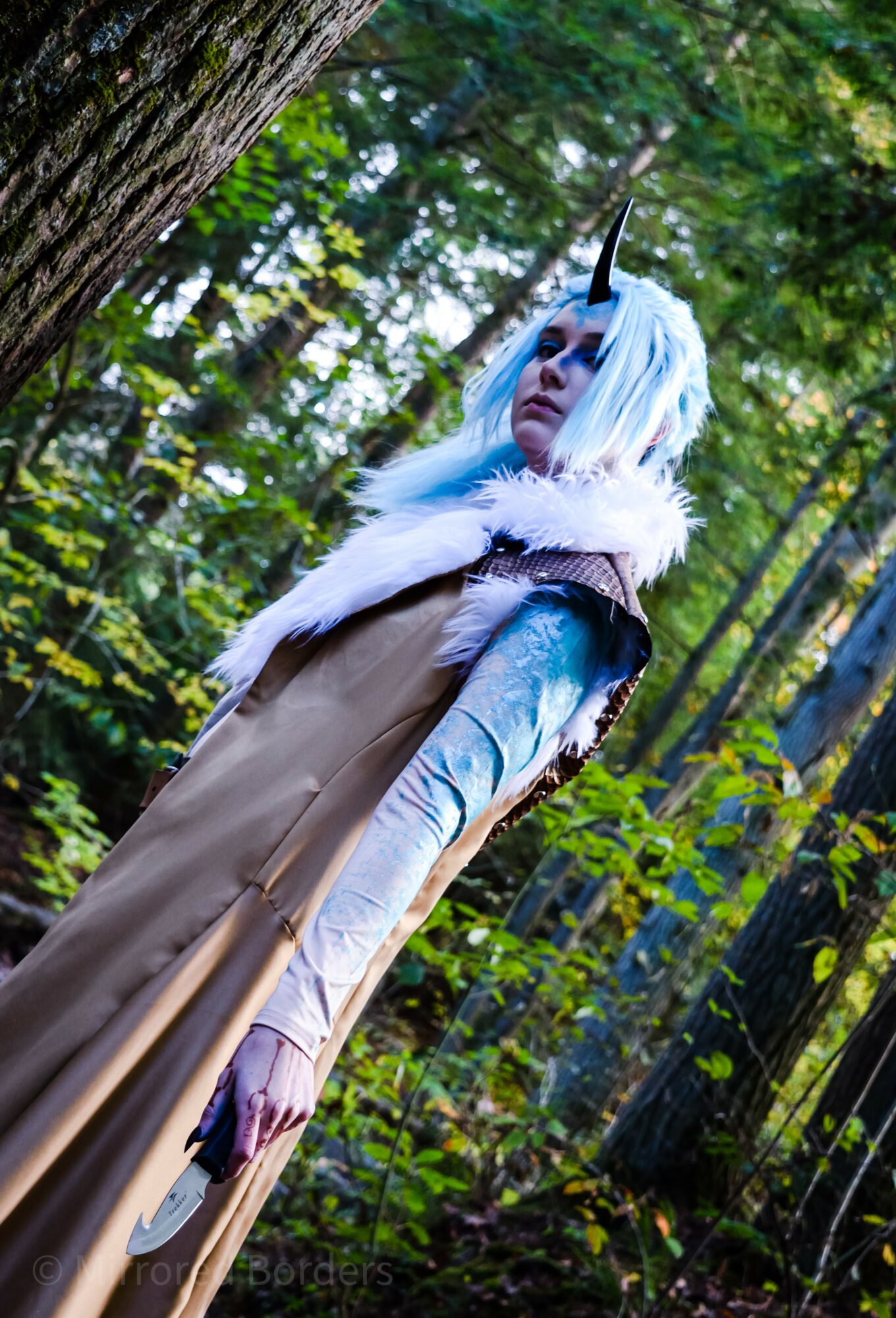