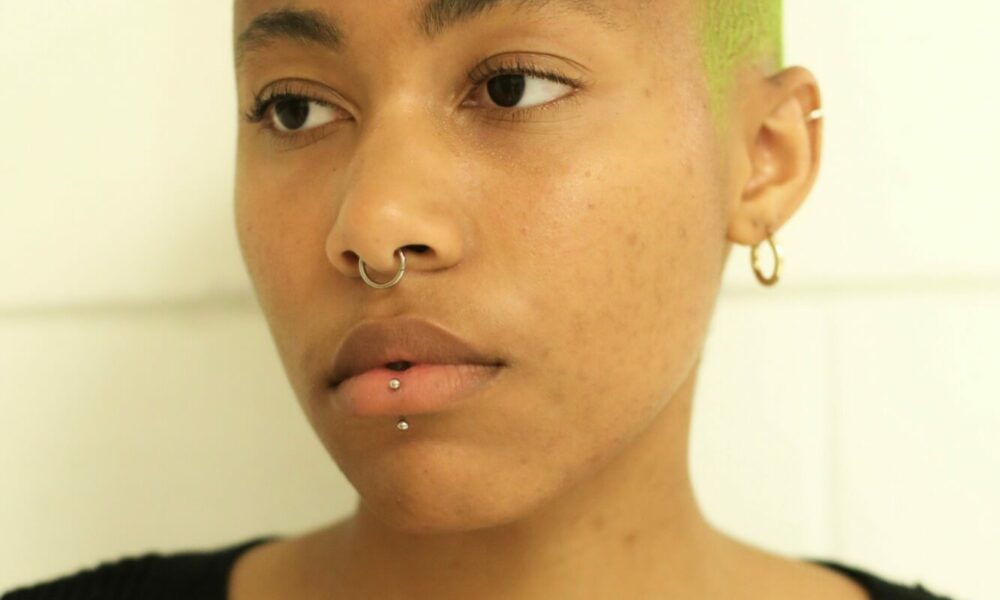 Today we’d like to introduce you to Ru Williams.

Hi Ru, please kick things off for us with an introduction to yourself and your story.
My mama was a model, and my cousin currently is. So growing up, there was lots of inspiration around me—even more so when I moved to Milan, Italy, and was surrounded by fashion and the modeling industry for 4 years. These experiences peaked my interest, but being only 5’0, I assumed I could never make it in the industry, so I set those interests aside. In high school, I gave modeling a shot after a friend (who modeled as a child) said I should try it. I applied to a few agencies (with digitals that, in retrospect, were awful), but I didn’t hear anything back, so I gave up. A few years passed, and I was a sophomore in college; the pandemic was in full swing, and I was bored (and scared.) I decided to try modeling again, but this time do my research instead of just taking random pictures and applying to random agencies. As I did more research, I realized that my look is very unconventional for the industry, and my height was a deterrent. So long story short—it was going to be very hard to find a reputable agency. I was incredibly determined, though, as I read and heard from several models and agents alike that there’s a place for everyone in the industry. So I kept pushing, built up my portfolio, and applied applied applied applied. At first, it was to every agency, but then it was to ones I knew catered to my look, such as Revolt Agency, Anti-Agency, State, APM, WeSpeak etc. I didn’t hear back from these agencies, however. I took a break at one point because it was too stressful and disappointing. I resumed after being told to keep pushing by an agent who said I had a great look, although I was not the right fit for her. Still, I might be for another agency (side note: saying “you have a great look” is something they say a lot in the industry—it was very flattering the first few times, but then afterward, it felt patronizing (as my look was “great” but not “great” enough to sign). Her belief in me propelled me forward despite ups and downs. I was once told by an agent that, at my height, I would never make it in the industry—and anyone who tried to sign me was scamming me. I was told by another agent that everyone has their place, and models are working at all heights, shapes, sizes, colors, religions, etc. I wanted to believe the latter agent (and I can say now—as a more experienced model—that she was the correct one), so I kept the ball rolling. Eventually, I arrived at Vision Street Casting, a Milan-based agency. They were the first agency to sign me, and I thought it almost poetic that the place I lived as a child, the place that inspired me to model, was the same place I would end up signing for the first time. It was incredible but, in that same vein, underwhelming. For some reason, I did not feel like this was the agency for me—mainly because I was based in Virginia, and the agency was based across the Atlantic. Other than this, it just was not suitable for my needs at the time. So I kept looking while signed, hoping to find a US-based agency that could better cater to my needs. I was looking for a mother agent, which is an agency that coaches, manages, and places you with booking agencies (who provide the jobs) (NOTE: mother agents also book their models but also take on other duties to ensure the model is developed and ready for the industry). I saw Caliber Models a few times on my Instagram and Models.com. I applied once or twice (maybe thrice?) in the past, but I had noticed that the Caliber Models account on Instagram was following another agency (one I had not seen before): Star System Management. I looked through the account and eventually found the agency’s owner— the same owner of Caliber Models: Mae Scialdone. I sent her a DM and asked if she accepted models, and she responded only a couple of hours later. After a few messages (too many, actually; I was bombarding her with calls, texts, and emails (do not do that—be patient)), she sent me the contract, and to be cliché, the rest is history.

Can you talk to us about the challenges and lessons you’ve learned along the way? Would you say it’s been easy or smooth in retrospect?
I have no idea how I found an agency that noticed me, especially one with a sister agency (Caliber Models) on Models.com (the go-to website to find the best and most reliable agencies in the game). Was it Determination? Stubbornness? Whatever it was, it worked, but the road was by no means smooth. Not as a short black woman with acne marks, piercings, tattoos, and a curvy body. The beauty standards we know today (white, skinny, blonde, etc.) are partly because of the 90’s supermodel era, which reinforced Eurocentric ideas that have long been held in the U.S. and abroad. You can imagine that although time has passed, these belief systems are still very much ingrained in the industry.

You’ll notice in the industry that some agencies have a “look,” and only sign models that adhere to said, “look.” For many agencies, that look is tall white women. There will be an occasional black/brown woman on the board so the agency can cry “diversity.” I distinctly remember one agency that had an overwhelmingly white board with quite literally 3 or 4 black women out of 30 models. I immediately knew this was not the agency for me. These are the roadblocks many black and brown people face in the industry. I will acknowledge that there have been active changes among agencies to sign models of all walks of life—there is no particular “look” (if anything, the “look” is just human). I admire these agencies, and I advise anyone interested in modeling to go to the first and foremost (as long as they are reputable), as dismantling problematic industry standards starts with these agencies. These agencies are attempting to make the path to modeling more equitable and less Eurocentric—albeit not perfectly, there is a long way to go, but the attempt is there. However, it has not just been about race (and, of course, height) but my style and body shape. I have a unique and eccentric sense of style, and many agencies are looking for “conventionally” attractive women. What they are not looking for 7 times out of 10, is a 5’0 green-haired, pierced lip, tiger-chested black woman. I recall being told that my breasts were too big and my overall body was too curvy. I was shamed over having a beautiful curvy body because it did not fit the skinny standard. Incredible how delusional and abhorrently toxic this industry can be. Quite frankly, I do not exist to make people comfortable, nor do I exist to fit Western/Eurocentric beauty standards. I exist to be me. If that requires disrupting people’s “peace” and their “tranquility,” so be it.

As you know, we’re big fans of you and your work. For our readers who might not be as familiar, what can you tell them about what you do?
Photogenics LA once told me I have a great look for LA and NY and that streetwear is the category of modeling I would work best in. They were right—I’ve only modeled for or worked with small businesses and street/thrift wear brands, such as DTLR. In regards to my style, I am definitely known for my eccentricity and “street” style/look—this unconventionality is what sets me apart (alongside my exceptional sense of style and fashion if I do say so myself). I am proud that I have been able to accomplish all that I have in a year. The start of my modeling journey (my serious journey) was only around a year ago. In that time, I’ve worked with DTLR and was signed to an agency in Milan. I am now signed to Star System, an agency launching this summer, run by Mae Scialdone (who also owns Caliber Models—which is on Models.com and the Mother Agents).

Can you talk to us a bit about the role of luck?
Luck plays a huge role in modeling. Sometimes you message an agency, and you catch them at a bad time: they do not see your email, or if they do, you are not the right fit at the time. Sometimes you message an agency and catch them at the perfect time: they see your email, and you are the perfect fit. It is all about timing. I have had perfect timing—I have emailed agents who never respond, and by the grace of God, I caught them right when they were checking their email. I have also had bad timing—I once applied to numerous agencies in early July and was told no one would respond because they were on break and would not return until mid-July. This is why I jump up and down and scream when I find out friends or people I know to get signed. It is much more difficult than people may realize, especially if you do not fit industry standards. It is a constant struggle to find the perfect agency if you are “unconventionally” attractive or short or plus-sized or disabled or queer or BIPOC. I know people who have signed upon first application, and I know people who took several months to a year or more before they found an agency to represent them. It is about luck, timing, and determination. It will be easier for some than others, but your persistence and passion will propel you forward (regardless of what the standards may be—if you want it, you can get it, and you can be the best at it). 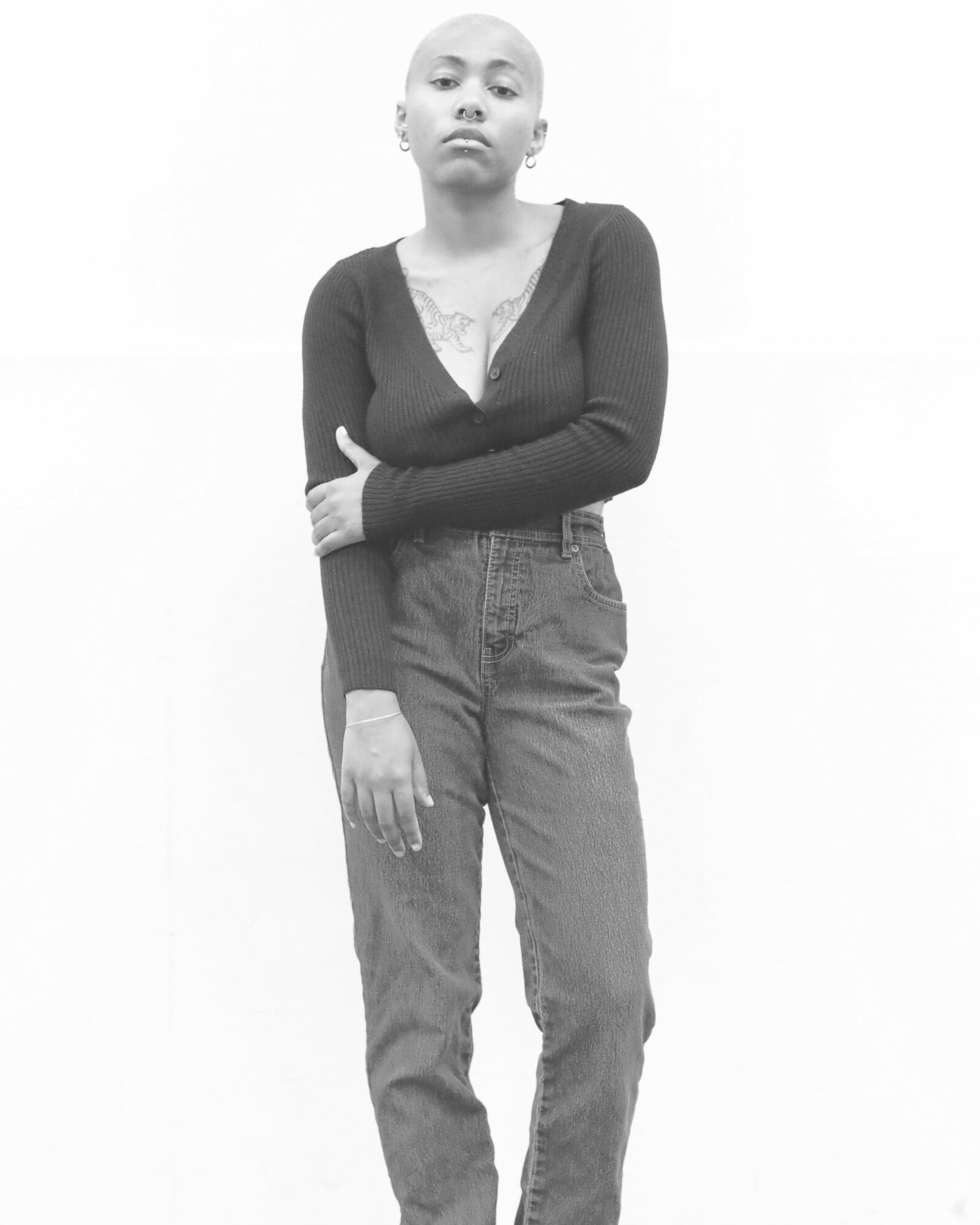 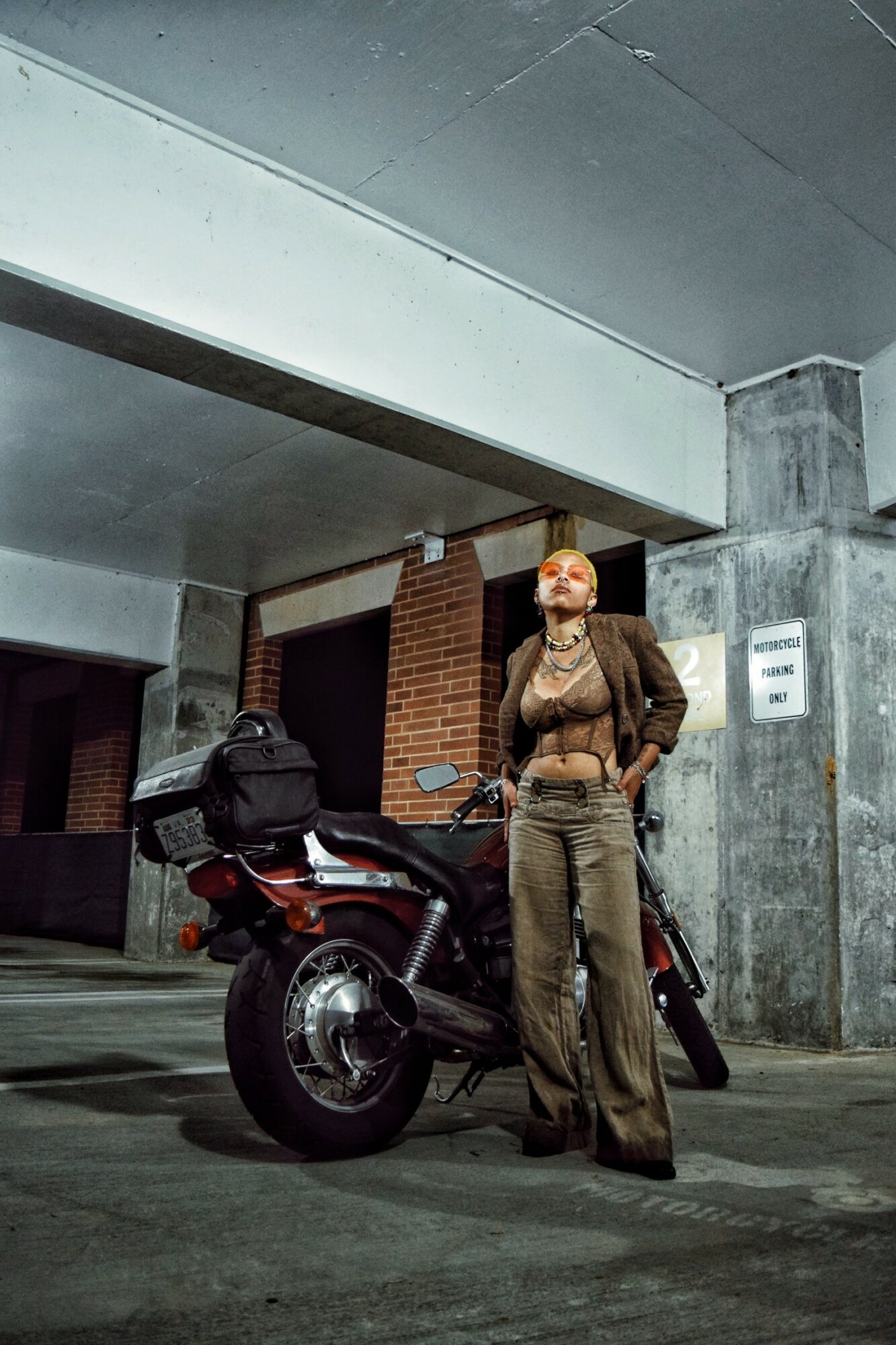 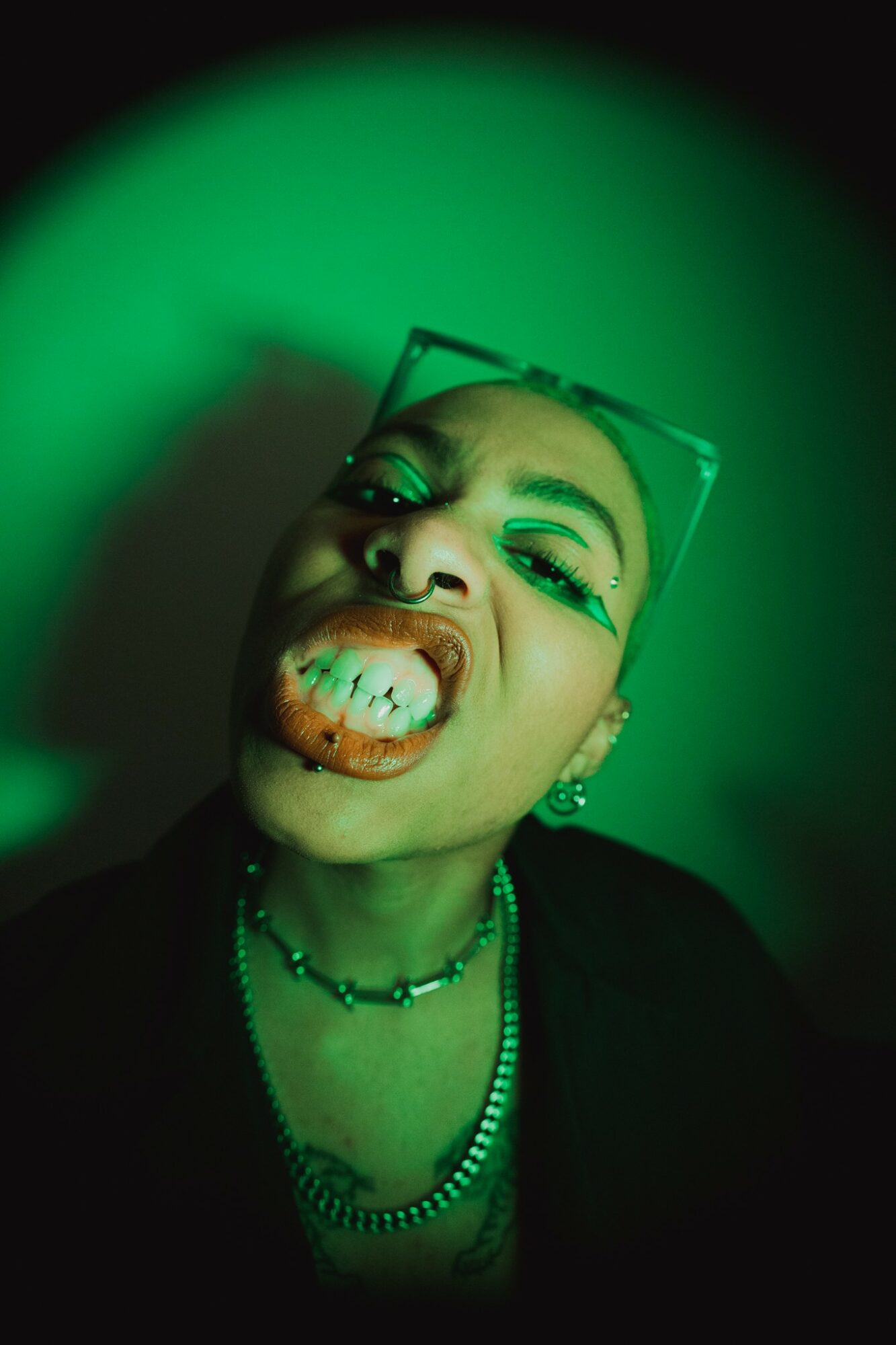 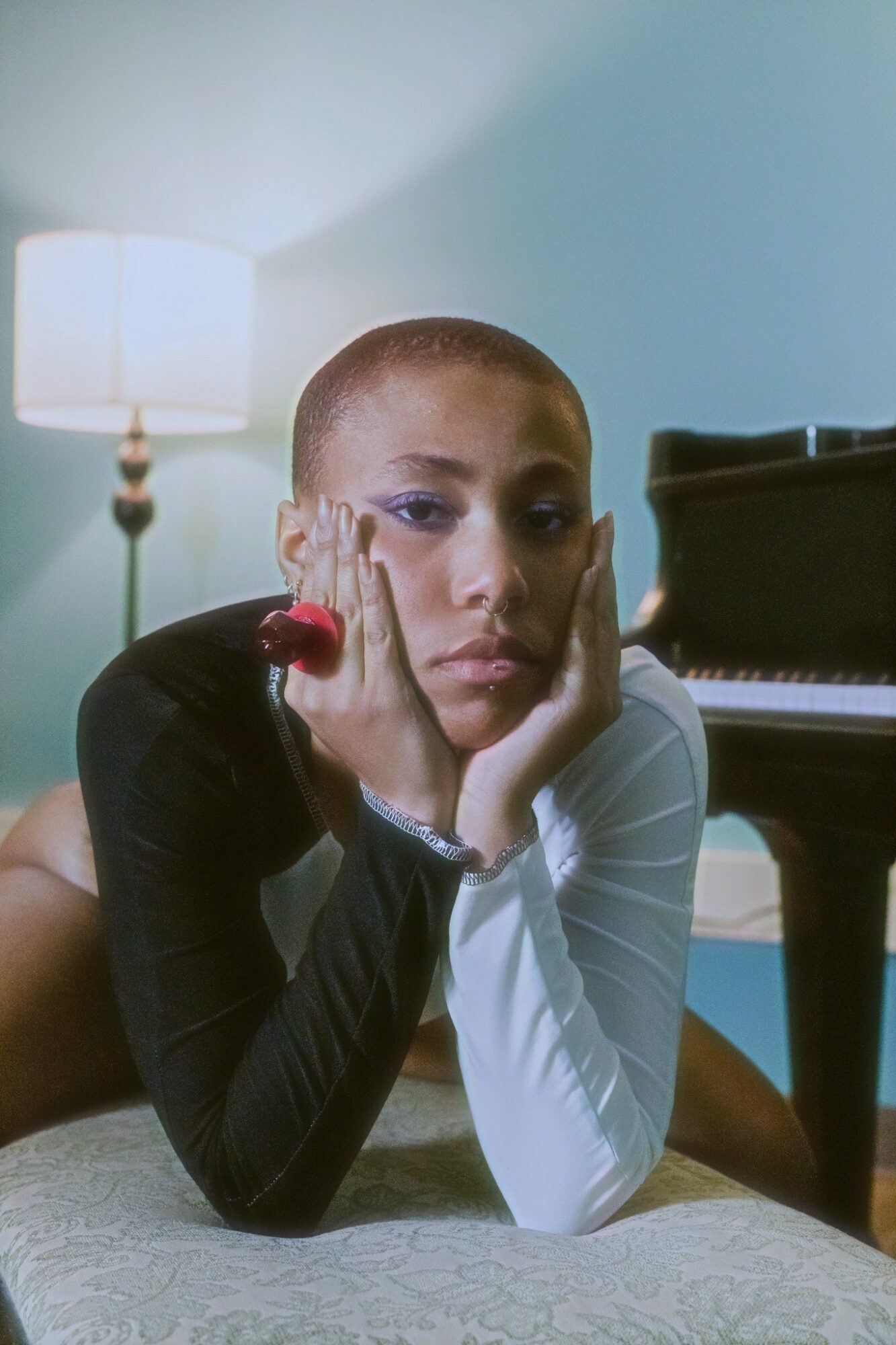 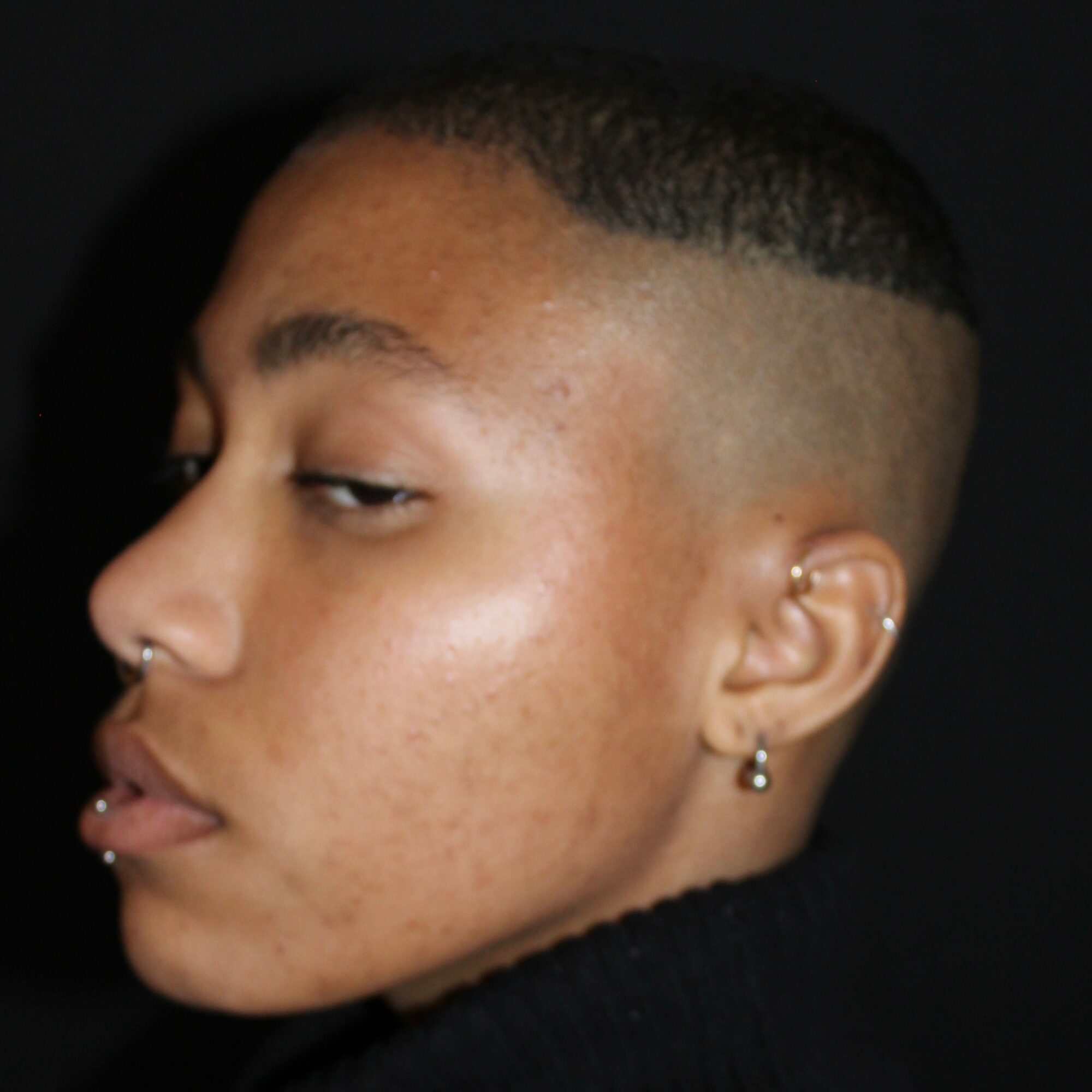 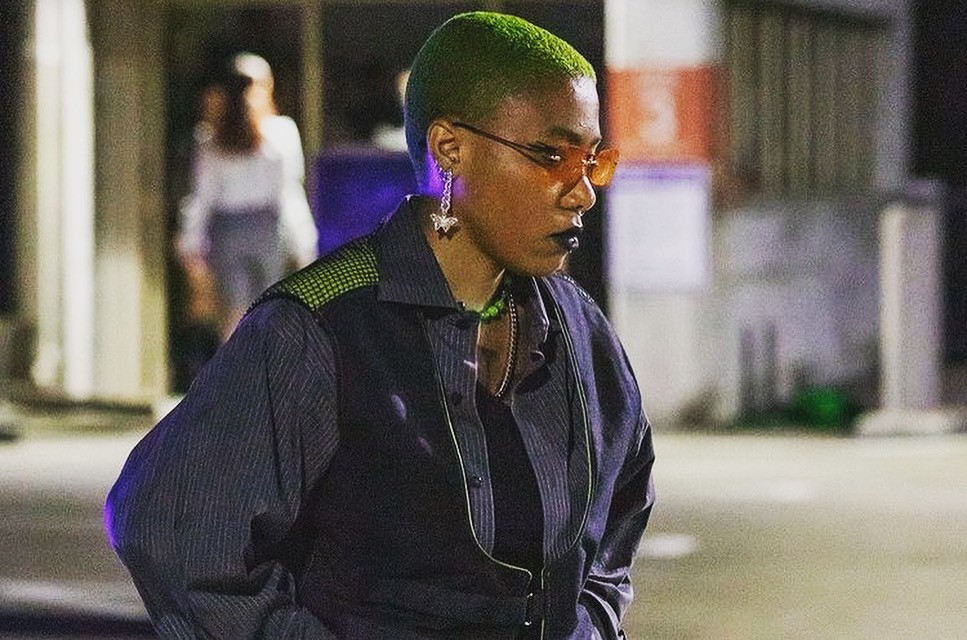 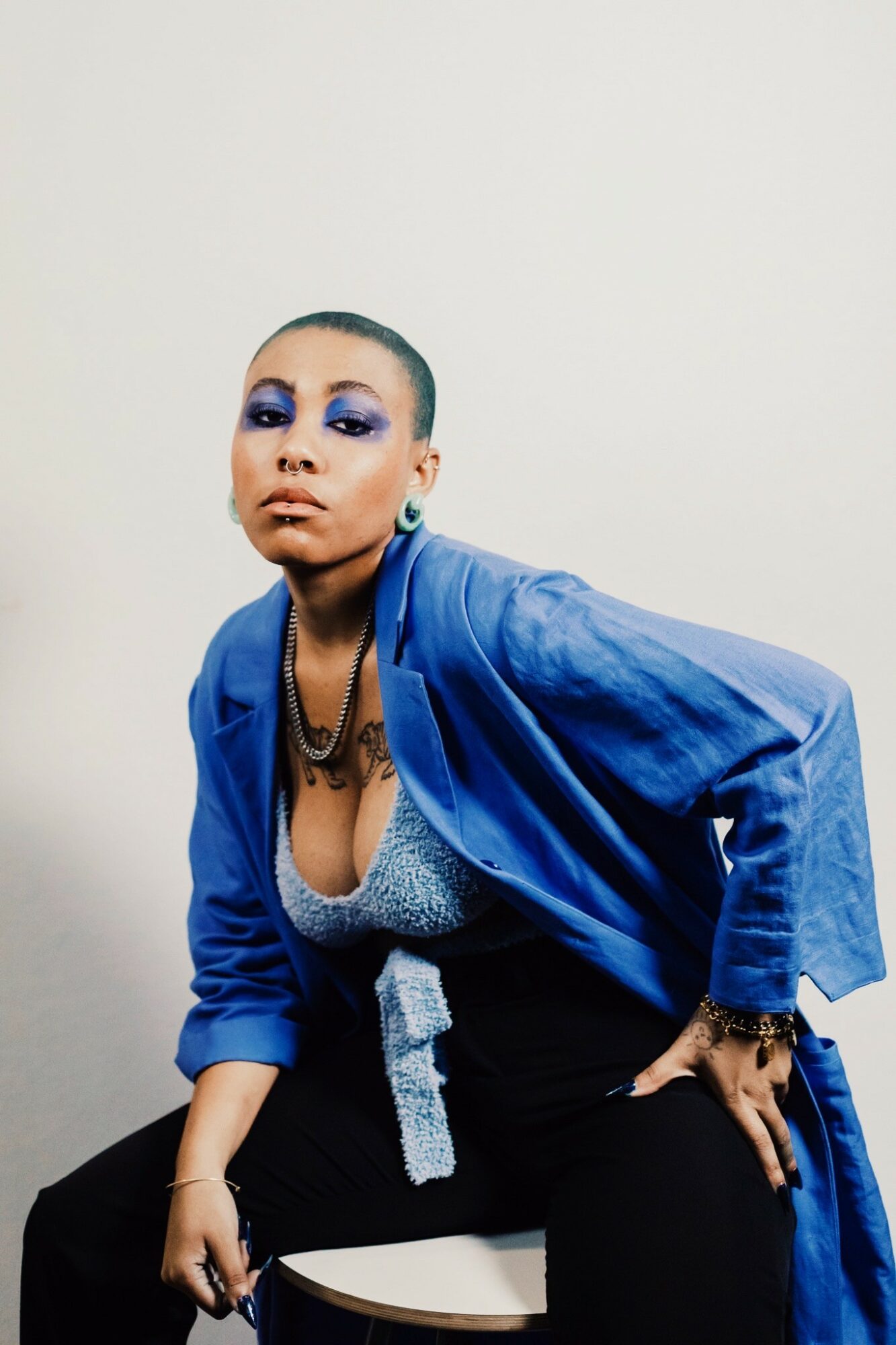 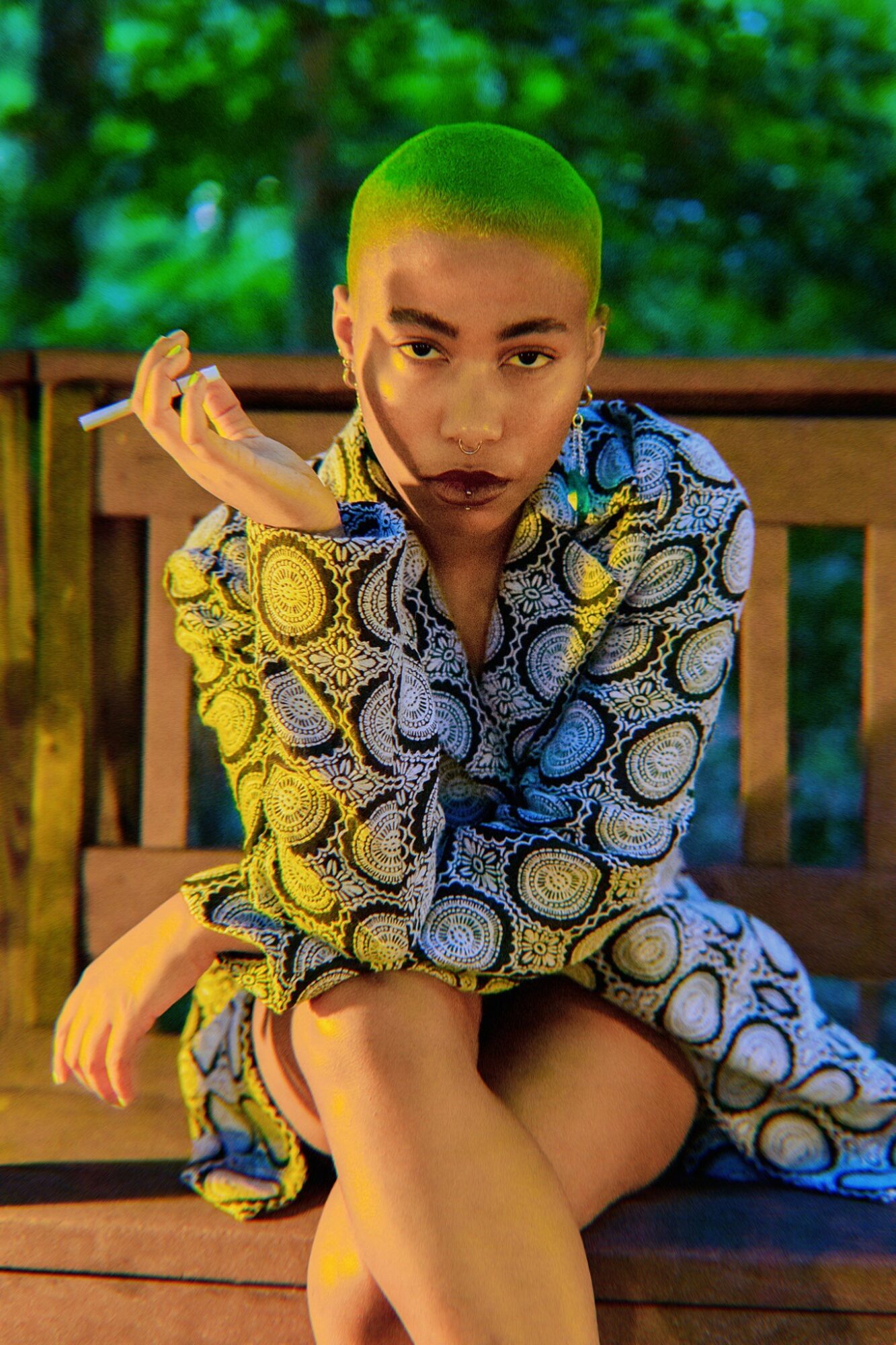