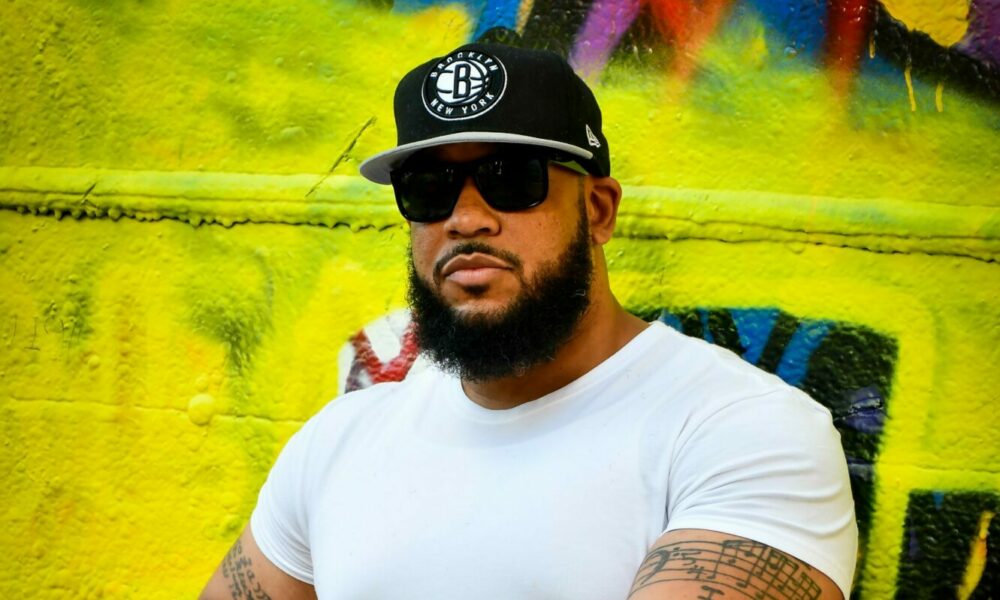 Today we’d like to introduce you to Raymond Spence.

Hi Raymond, we’d love for you to start by introducing yourself.
My story begins here in Baltimore, East Baltimore, to be exact. I, along with 2 older sisters, was raised by my parents near Morgan State University in the late ’80s. My father, Joseph Spence, was a counselor at Forrest Park, and a fun fact is that their computer lab was named after him at a time. He was also very much into music and was an honorary member of Kappa Kappa Psi National Honorary Band Fraternity Inc at Morgan State; this means that he had a very close relationship with the marching program there. When I came of age, I naturally wanted to be in the marching band.

Throughout my high school years, I branched into various instruments: piano and trombone, but my heart always was with percussive instruments. I attended Baltimore City College, and it’s here that I got my first taste of playing music in the high school marching band. Upon graduating from City, I chose to attend Norfolk State University to be a member of the Spartan Legion Marching band and major in Music Education, focusing on percussion. While attending Norfolk, I became a member of Kappa Kappa Psi National Honorary Band Fraternity Inc and Alpha Phi Alpha Fraternity Inc.

Upon completing my time at Norfolk, I was faced with what many did in 2011: the economic recession. Rather than attempt to enter the academic world as a music teacher as I’d planned, I took an 11-year detour in the world of finance. I took a job at BB&T and began a relatively successful career in banking, becoming a regional financial wellness officer teaching people how to improve their financial health. Despite my success in banking, I always knew that it wasn’t the finish line for me. I never stopped playing music, and during my 11 years in banking, I continued to gig as a musician at night with various bands and ensembles, most notably being a member of the band C’est Lief. As fate would have it, my passion for music eventually led me to Motor House. I was contracted to create a jam session for musicians of Baltimore to attend, and “The Vibe Check” was born here. From this event’s success, I could leverage an interview to become the Marketing and Communications Manager at Motor House. My years of sales experience in finance and my life as a creative resulted in me being the best person for the position here at Motor House. I now spend my days creating marketing content while fulfilling my passion for playing music.

I’m sure you wouldn’t say it’s been obstacle-free, but so far would you say the journey has been fairly smooth?
Not. Self-doubt is probably the biggest factor that’s held me back. There are multitudes of talented musicians in the world. For some time, I became obsessed with comparing my ability to others; and, beyond my knowledge, comparing my passion to others. So many believe that to be an authentic artist, you’ve got to struggle or be a “starving” artist, and that was never what I aspired to be. So when I’d see other musicians have money troubles while I had a full-time job with benefits, I struggled with imposter syndrome a bit. I found peace in knowing that everything I have, I’ve worked for. It’s been said that for you to master anything, 10,000 hours of concerted and focused effort is needed to be considered a professional. I’ve been playing since I was 15 years old, and I’ve never stopped learning; even now, I allocate practice and rehearsal time to my craft. So I’m confident in saying I’ve done my 10,000+ hours and earned what I’ve got, but it’s still a struggle sometimes to see that when this path I’m on is unique.

Can you tell our readers more about what you do and what you think sets you apart from others?
What I’ve developed is Spence_START, which stands for “Stories. Tunes. Author. Rants. Tenets” Throughout my life, I’ve discovered that I have many creative ideas. With this in mind, I decided I would create a lane for myself to explore every facet of my creativity. So while I have a specialty in percussive music, I’ve had success as a storyteller, online personality, and creative mind, a multi-hyphenated creative, if you will. What I’m most proud of for Spence_START is that others see what I’m doing, which drives them to pursue their dreams. I help them along as much as I can and always explain, “whatever you want to do, you’ve got to START.” That’s also what sets me apart from other creatives. My willingness to reach out across to help a fellow creative. I know how to take a leading role in a creative process or be a solider completing tasks assigned. I have many discussions with fellow creative minds stuck in their “rat race” jobs, and knowing that my unique path inspires them to find their way is my favorite thing I get out of Spence_START so far.

We all have a different way of looking at and defining success. How do you define success?
Carte Blanche. Complete autonomy. Freedom is married to sustainability and abundant resources that can feed the next generation. It looks different for everyone, but as long as I can have a complete say. So over my day and time, while also having enough resources to pursue my wildest dreams and create those same opportunities for others, it’s hard for me to think of anything else as successful. 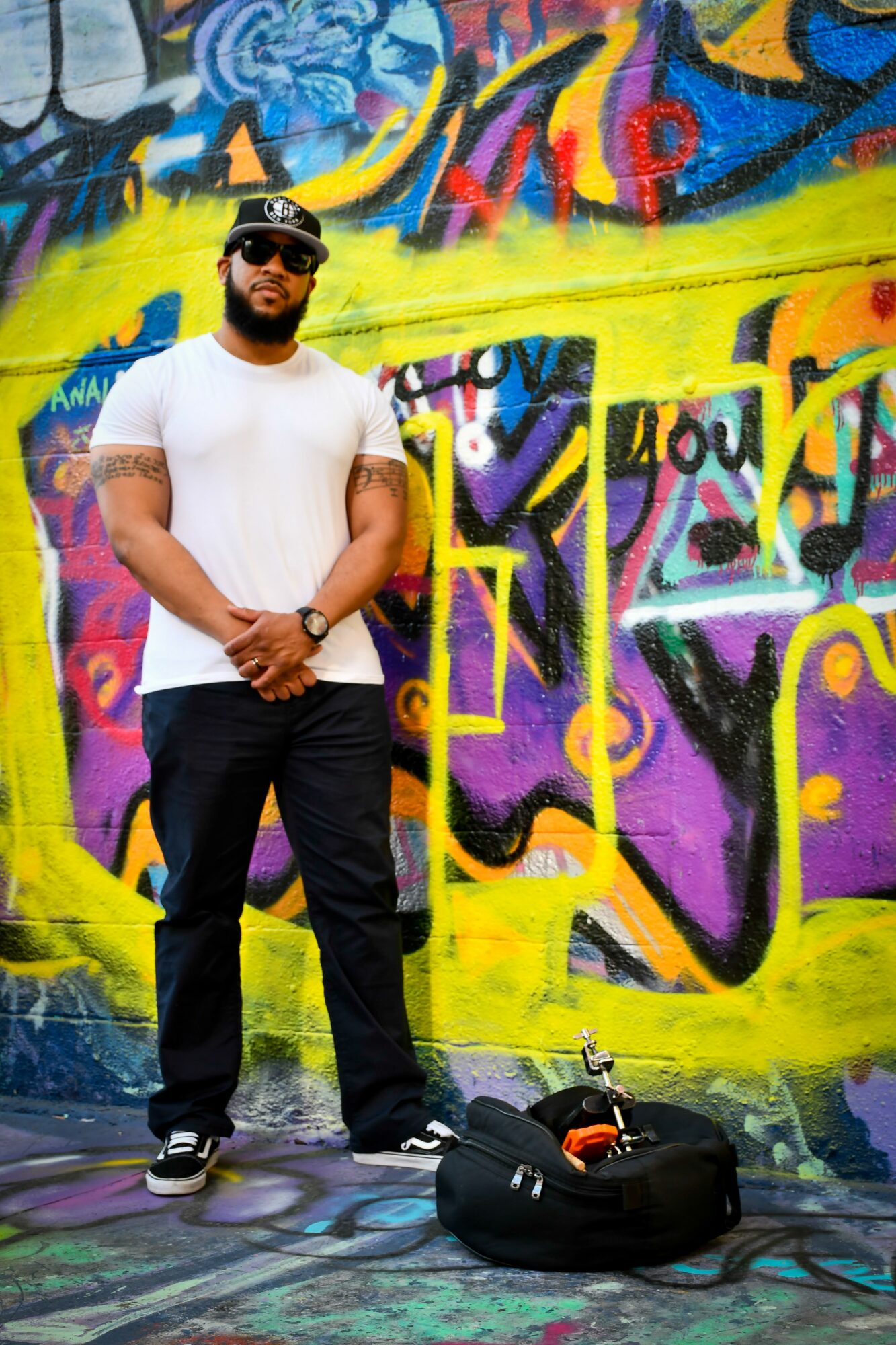 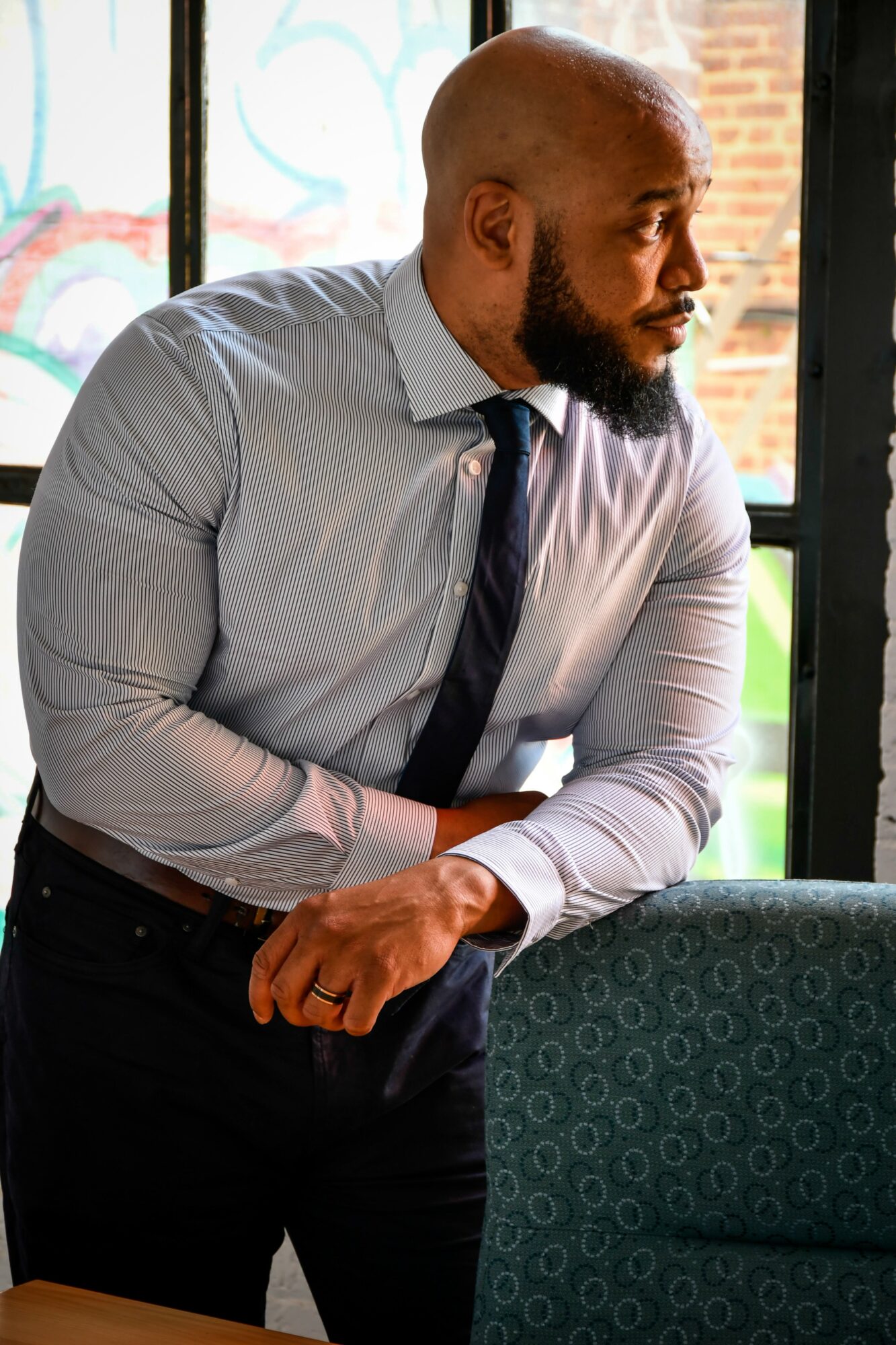 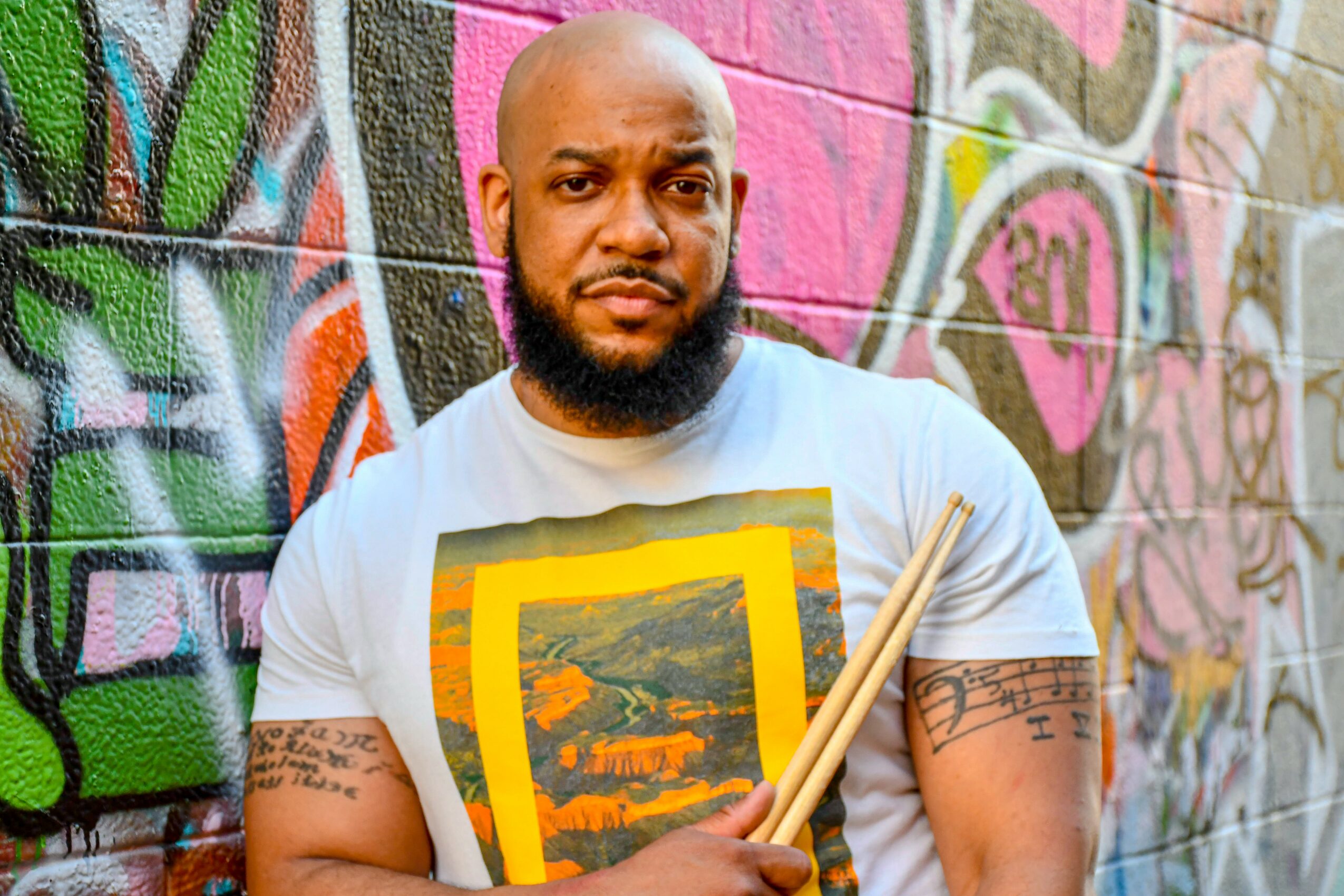 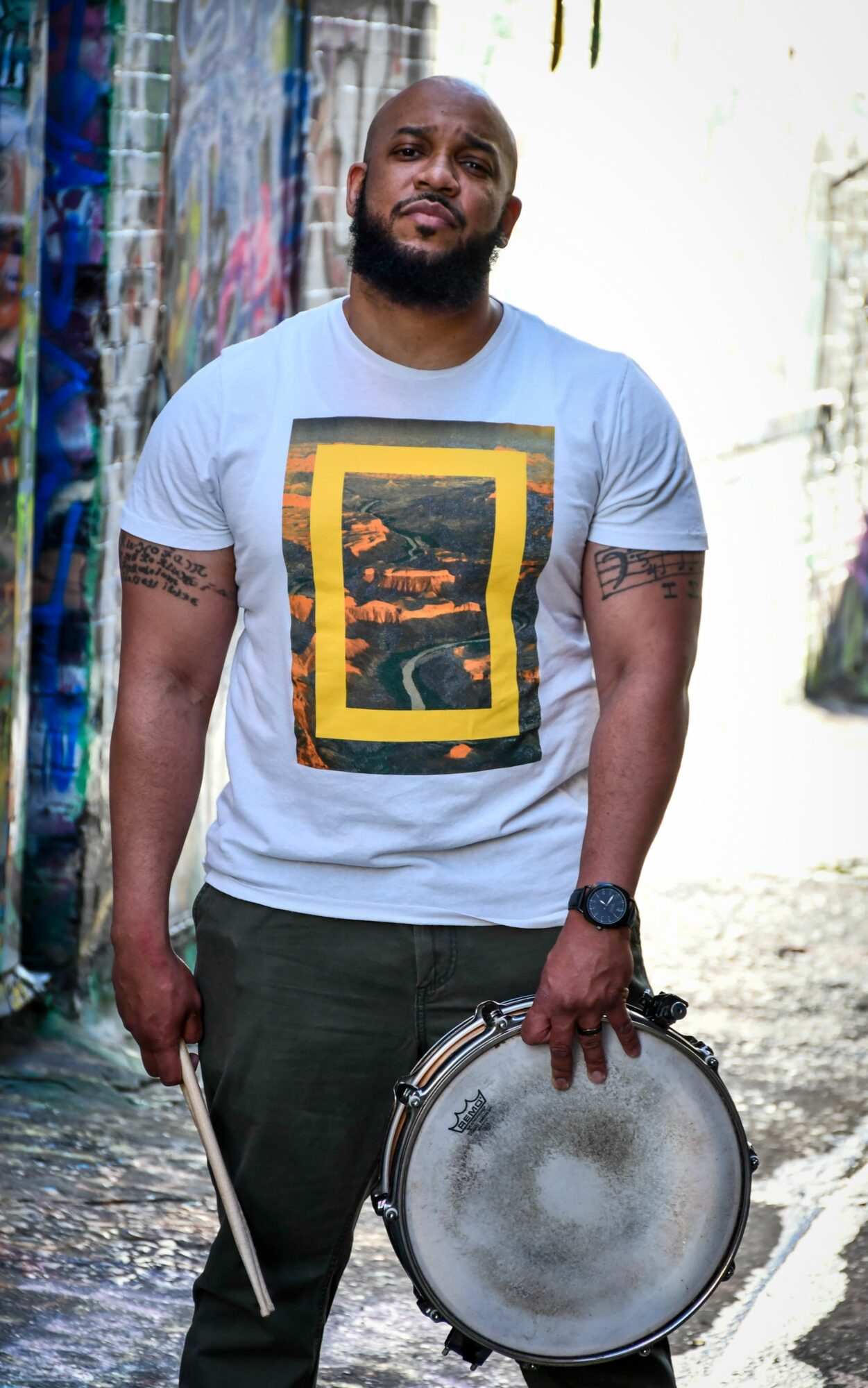 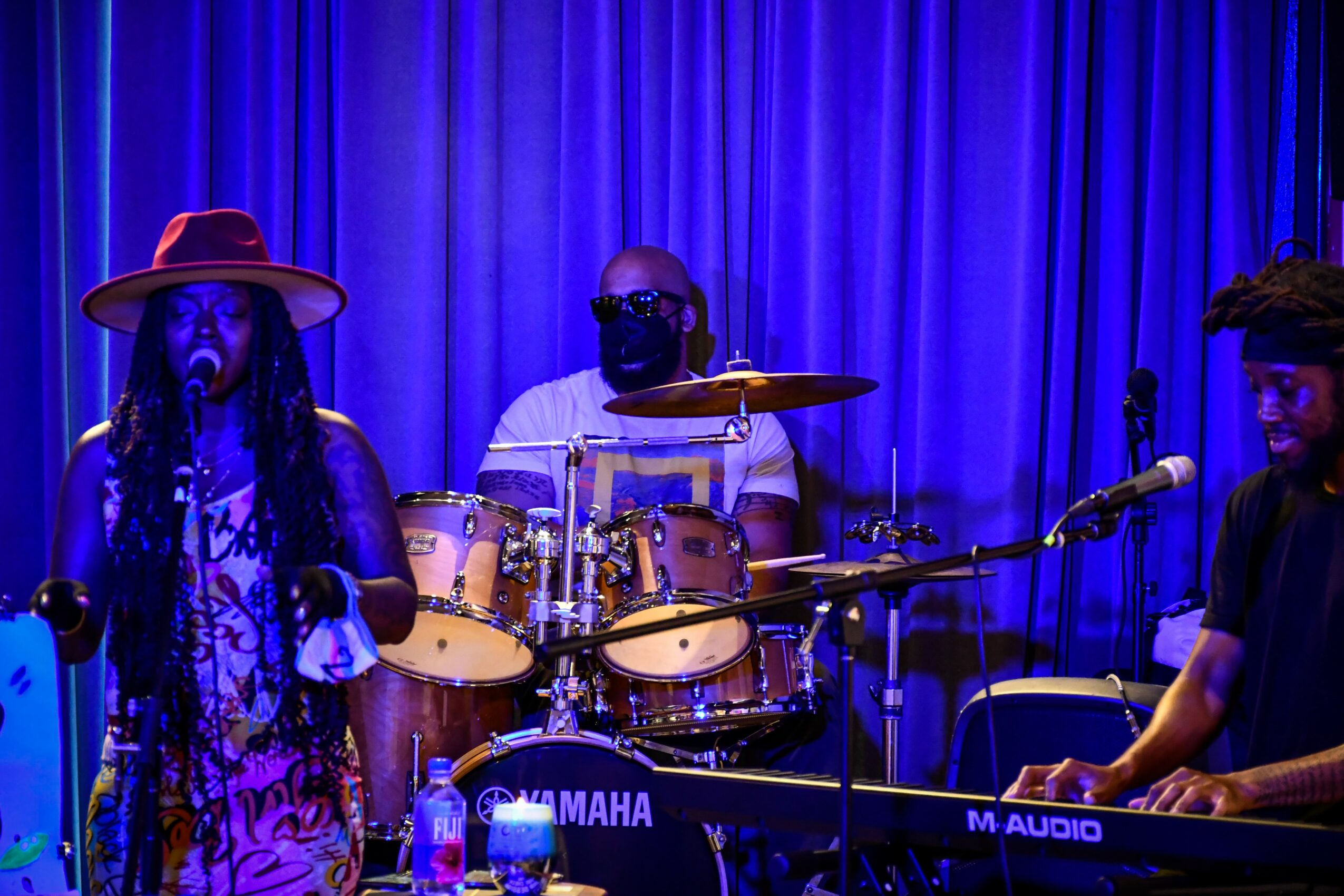 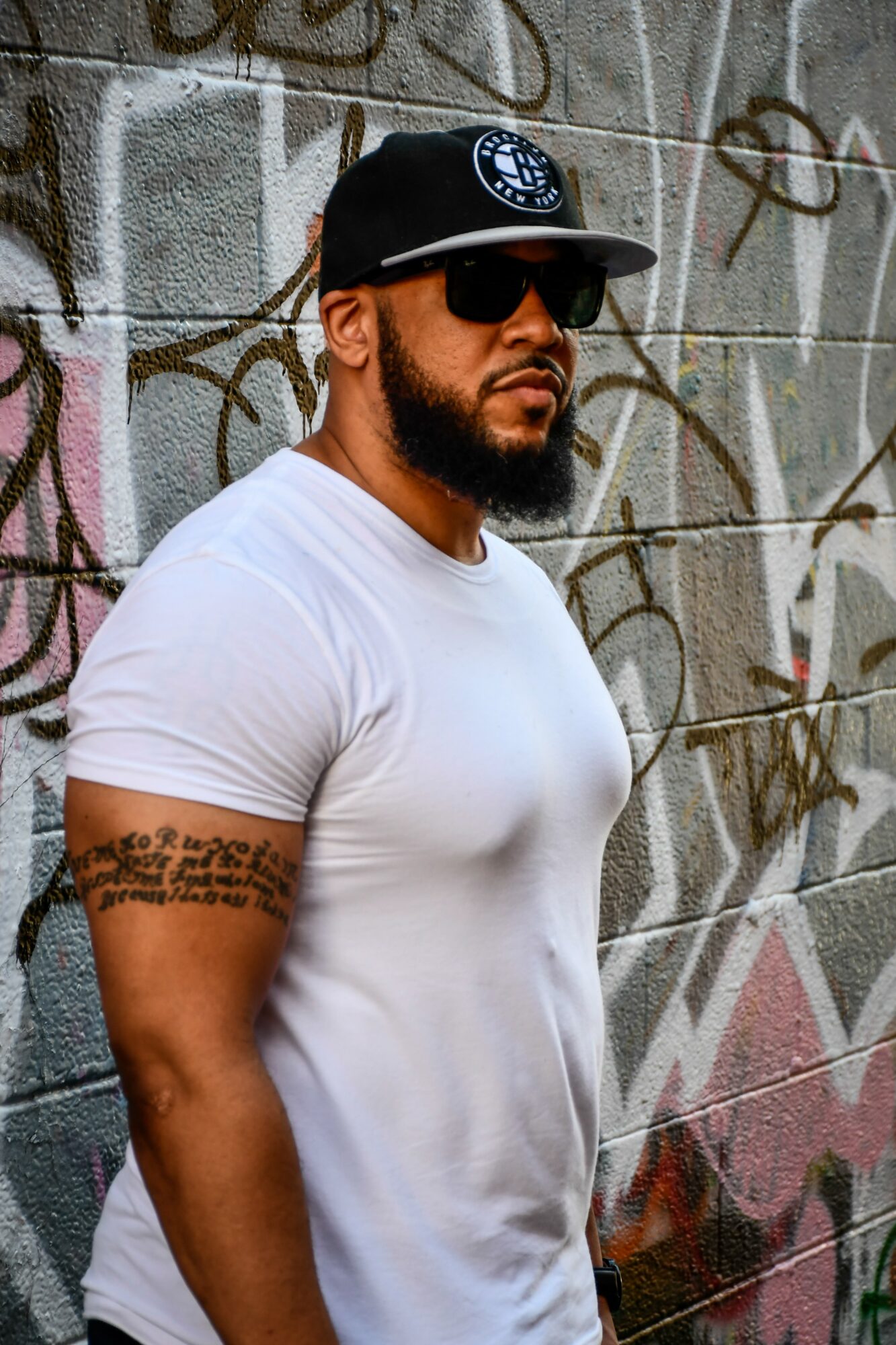 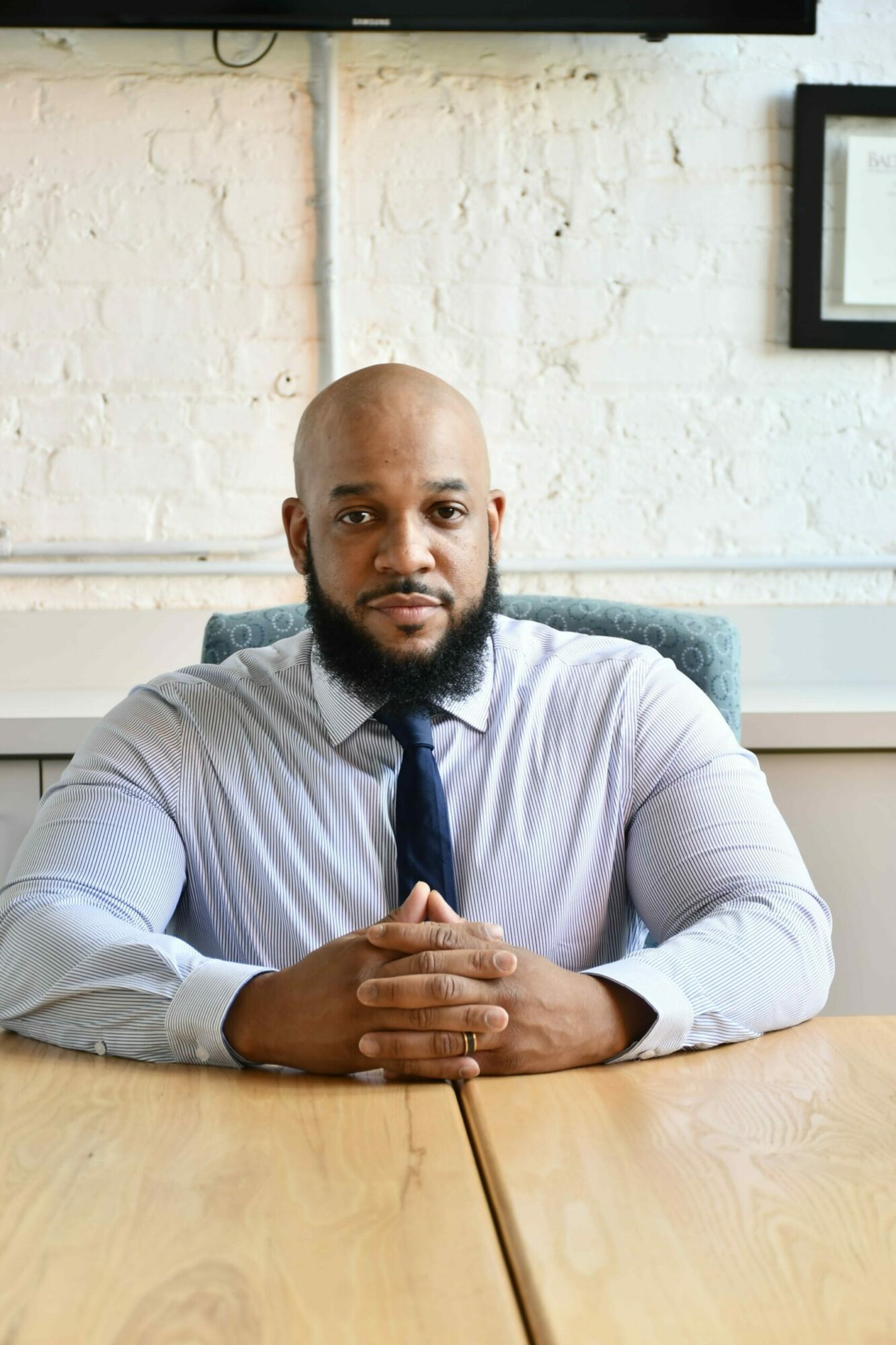