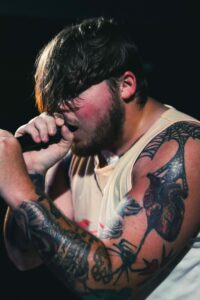 Today we’d like to introduce you to Michael Dunn.

Hi Michael, thanks for sharing your story with us. To start, maybe you can tell our readers some of your backstory.
So to start my great-grandmother was a singer, so growing up around music always helped me kinda want a career in it but it wasn’t until I was in high school, got in a bad football accident and broke my spine, causing me to lose basically my entire future, that I decided to follow music! I at first got into MLG and did events for gears of war 4 and halo 5, once I retired, I decided hey why not take music lessons it couldn’t hurt! So there I went 3+ years of learning how to properly sing and scream and I decided hey let’s make a band! That’s when I dug deep into Metalcore and found my influences from pretty much the warped tour scene! I got together with Gabe from watersdeep and that’s when we created chasing death! Once this song was finished, we knew we had to turn this into a real thing! We spent the next few months working on 2 more songs, broken and burn which released in 2021 to honestly extreme success! As we went into the new year Gabe decided to part ways with the band but we decided to make 1 last song together “death in the flesh!

As we searched for a new guitarist which led us to finding Zach our new lead guitarist and Matt our new bass player, I got together with Sam Bower from shallow side and we made 1 finally song for our ep, “kill me”! Once we finally had our new lineup situation, we went in and remade broke, burn and chasing death! Broken and chasing death both featuring Tyler kern from take the name and chasing death featuring notions! Our Ep then was finished and once we released it, our band immediately got attention, our monthly hit over 3000 and our songs were getting listens like crazy! We then went out and played our first show at bad habits! Since then we have played more than 10 shows (it’s only been a few months), we have sadly parted ways with Matt but have since found an insanely talented new bass player Nick! As of today, we are arguably the best who we have been, we have a ton of shows lined up for this year, shows being talked about for next year, a new song this Friday and a second new song in November! Our drive for this band is unlike any other band I’ve seen in the Frederick area! We really wanna make our name shine in the sky and hit goals most bands dream of!

I’m sure you wouldn’t say it’s been obstacle free, but so far would you say the journey have been a fairly smooth road?
Absolutely not! We’ve had too many overcome being the new band in town, from opening for drop out kings to shallow side and half-heard voices ppl have always doubted us but every time we have proved them wrong! Plus, we have had a lot of internal drama but have always worked it out

Thanks – so what else should our readers know about your work and what you’re currently focused on?
I’m the vocalist, the band manager, the one who created this whole thing! I’ve worked my ass off to make sure we have shows, make sure songs get finished and out to platforms! Have worked hard to create a sound and a name for ourselves! This bands my baby and I will do anything for it!

Are there any apps, books, podcasts, blogs or other resources you think our readers should check out?
Tbh no, because I’m very early 2000s style! Like I watch podcasts, I watch reactions and I watch different types of media that help you create better music but I’ve never truly used it in a way that drastically helps my band! We pretty write off of creativity and influences from other bands! 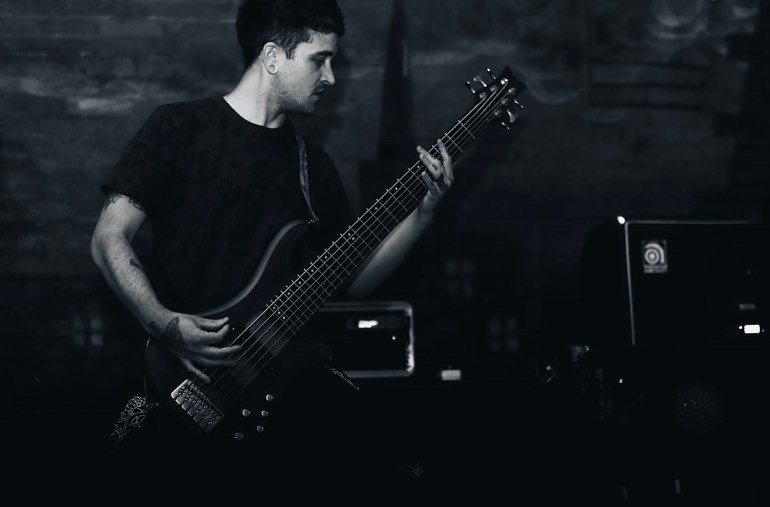 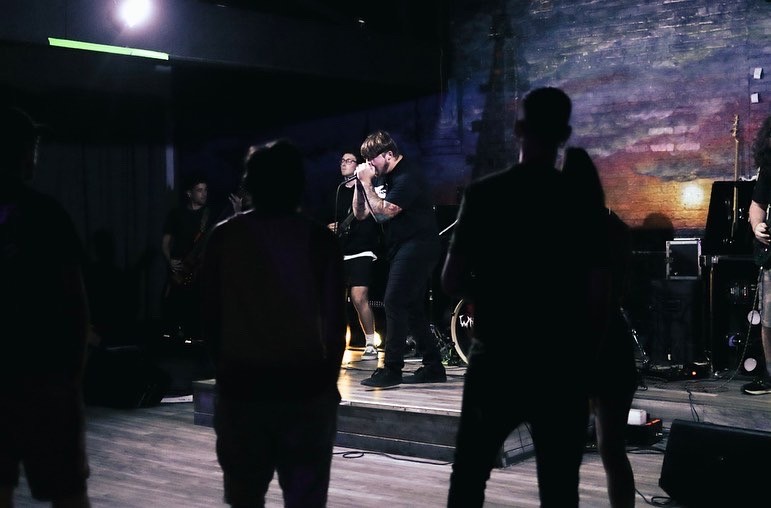 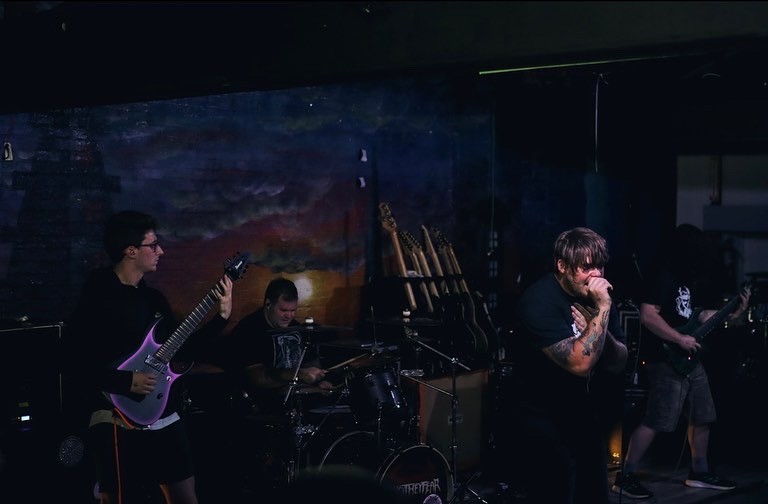 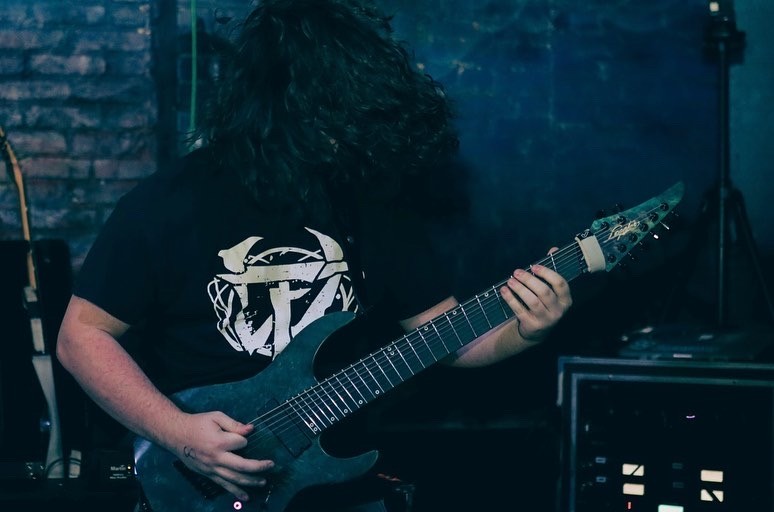 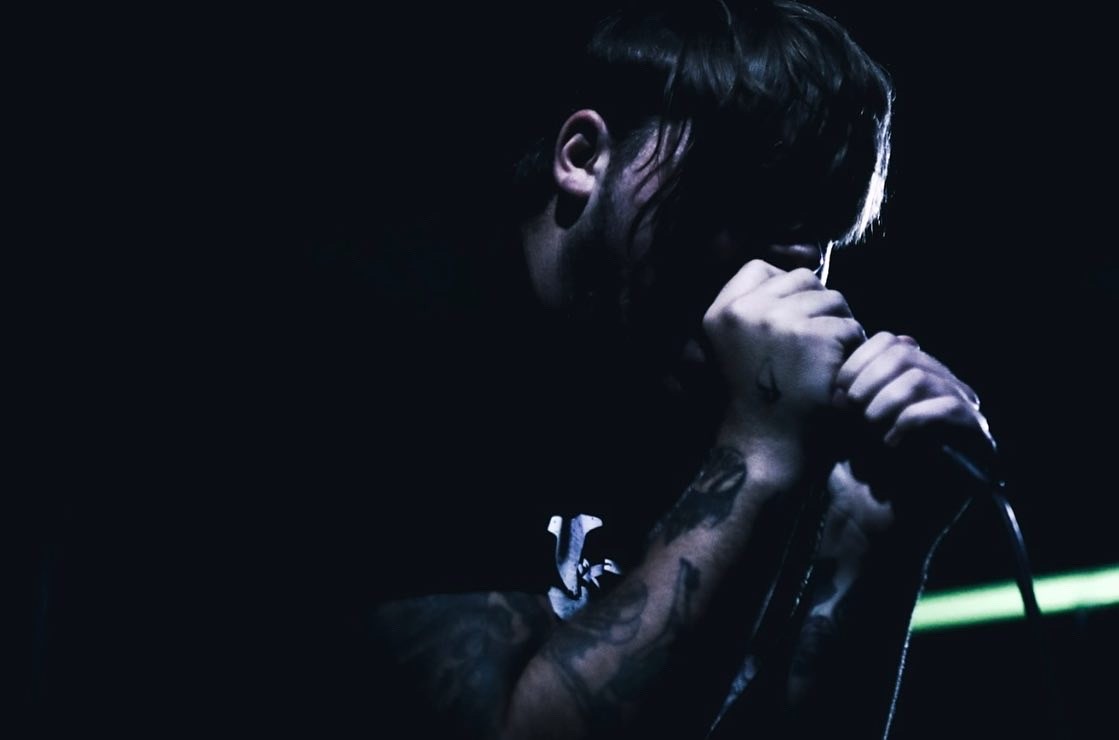 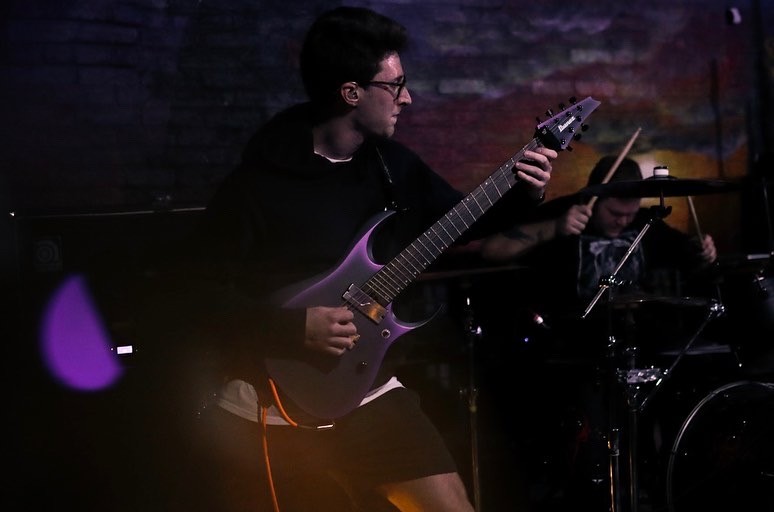 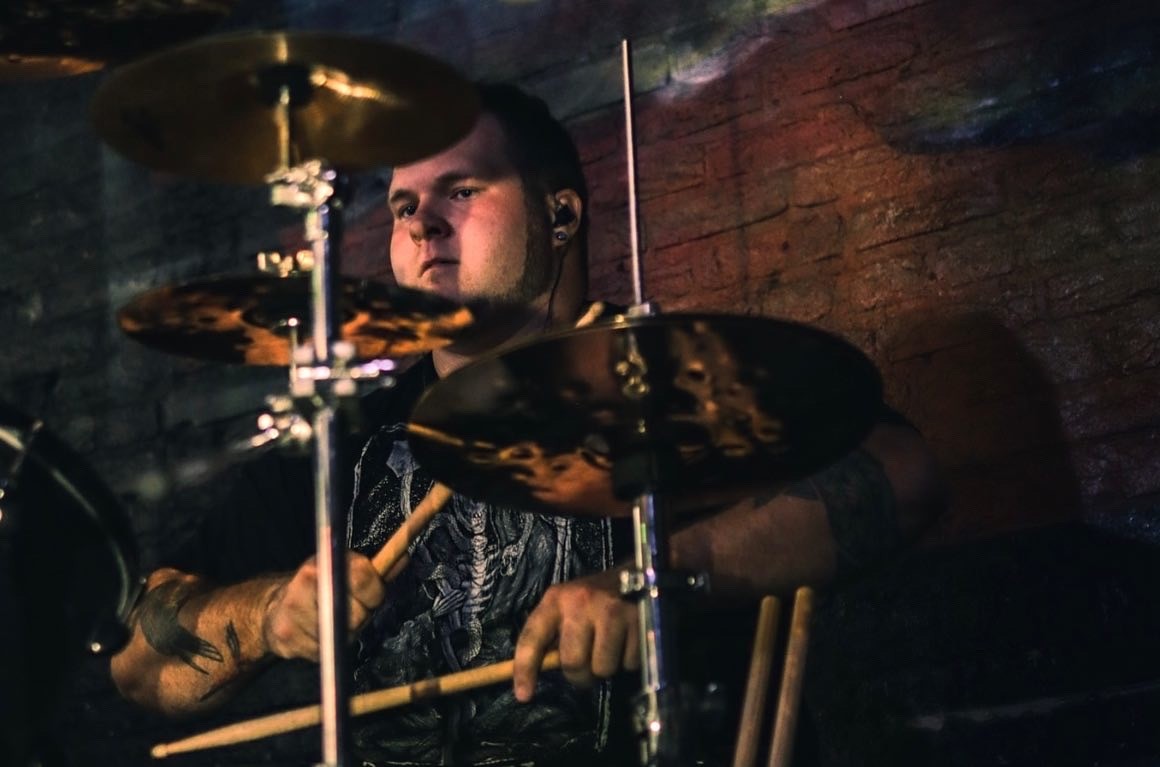 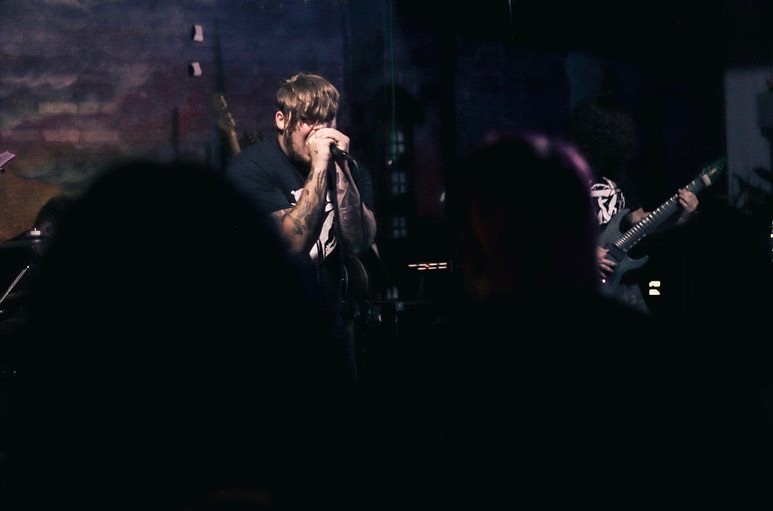 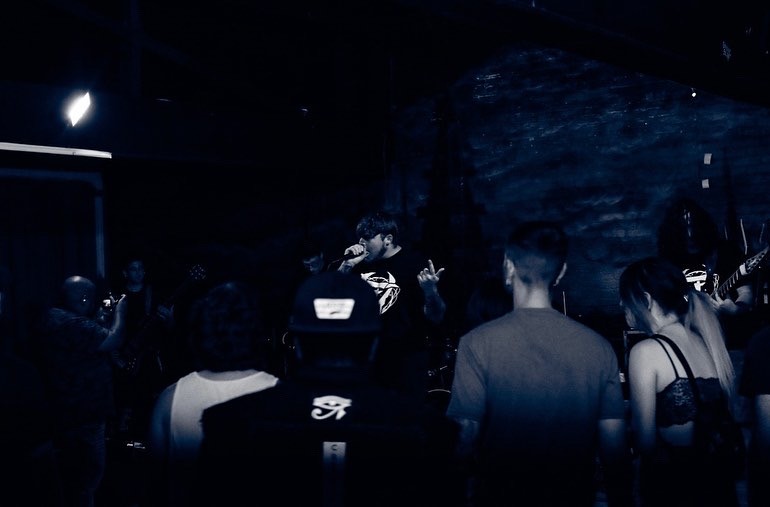