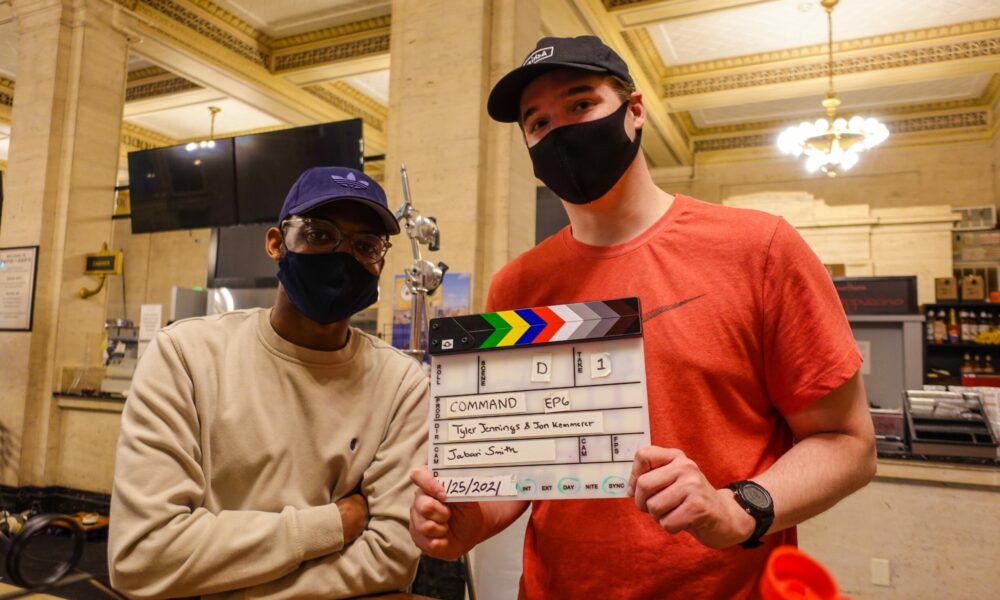 Today we’d like to introduce you to Jon Kemmerer & Tyler Jennings. Them and their team share their story with us below:

Jon & Tyler met in a writing class while studying at Towson University in 2017. Both of them had an immense passion for film and always helped each other out on each other’s projects throughout school until they graduated in 2019. After graduation, they both struggled to look for jobs and break into the video production world, so one day, they met up at a coffee shop, and Tyler pitched to Jon that they should work together.

Jon & Tyler had been pretty good friends since graduation, and now it was early 2020, and they got the idea for “Command.” They both were unemployed, graduated college students, that were trying to find their purpose. That’s where the idea of Ronnie Kitman, the lead character in “Command” came from. And then… the world fell apart, Covid hit, and Jon & Tyler had to meet virtually now, but luckily, they had nothing else to do so they could put all of their effort into writing “Command”, and so it was made.

They wrote for about a year, formed a team with the help of our producers, Ariana, Kim, and Alexus, raised money for funding, and then started production around April 2021. Production lasted until the end of July, only shooting on weekends to accommodate people’s work schedules and follow Covid Protocols. After that, they edited for about another year, and 8 episodes of Command were finished. They’re gearing up for a weekly release of the series, two episodes each week, starting on November 18th, 2022.

Can you talk to us a bit about the challenges and lessons you’ve learned along the way? Looking back would you say it’s been easy or smooth in retrospect?
I think the biggest thing for us was that Tyler and I had only worked on short films before. Projects that were only 8-15 minutes long, but now with “Command”, every episode is the length of a short film, so it was 8x the scale in pre-production, production, and post-production for us, which was very overwhelming at first but Tyler and I faced it head on and tackled the problems, and I think turned it around smoothly.

Another challenge that we faced was raising money for the project. We had big plans while writing, and while we didn’t reach our initial goal it just led to us needing to be more creative and better problem solvers, and helped us to realize places where we could cut costs and save money.

Alright, so let’s switch gears a bit and talk business. What should we know about your work?
Tyler works at HBO as a post-production assistant for the TV show “Succession”, he has used this opportunity to gain a lot of knowledge on how the industry works and what is needed to thrive in the professional video production world.

Jon works as a video editor for an informational stock company that is based out of Baltimore. He specializes in everyday editing to sell products to the readers and subscribers of the company.

What has been the most important lesson you’ve learned along your journey?
For both Jon & Tyler, they have learned that it 100% takes a village to make this all possible. They couldn’t have done it alone, and they had to rely on a lot of people, especially each other. They understand now how important collaboration is, how much effort it takes and how nice it is to be able to lean on or rely on their partner whenever a problem arises. There were countless times when Jon was outside getting an exterior shot done, while Tyler was inside blocking out scenes with different actors, and that led to a very productive working schedule, and really helped to grow Tyler & Jon’s friendship and collaboration.

Another lesson learned is the art of preparation. Being prepared is something they want to improve on in the pre-production sense immensely. This ranges from lighting diagrams, shot lists, making sure actors know their lines, blocking out fight scenes ahead of time, and just all around being more prepared if they get a chance to create a season 2.

Command premieres on November 18th on the Command Youtube channel, and it will be releasing 2 episodes each week on Friday’s until all 8 episodes are out! Make sure to check it out if you’re interested! 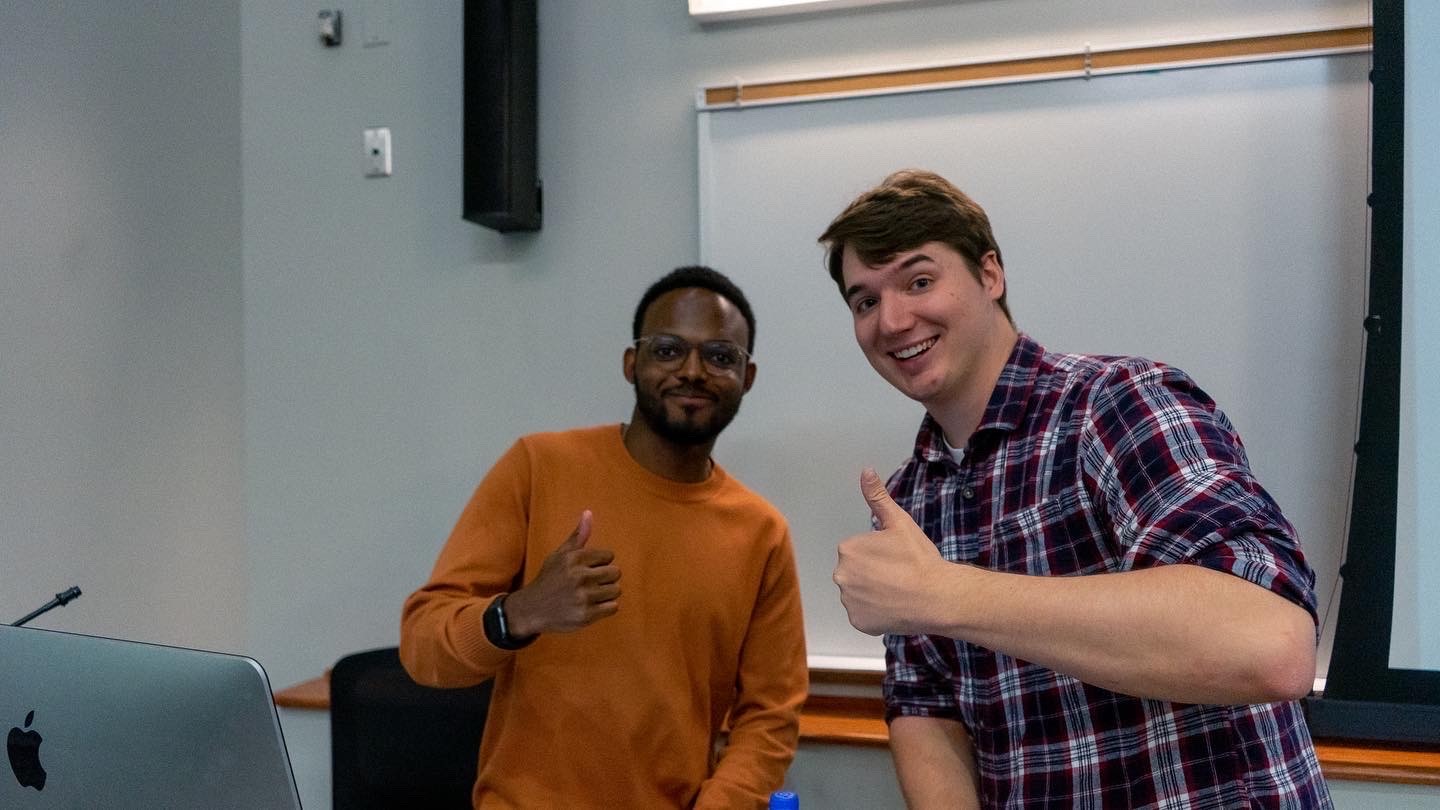 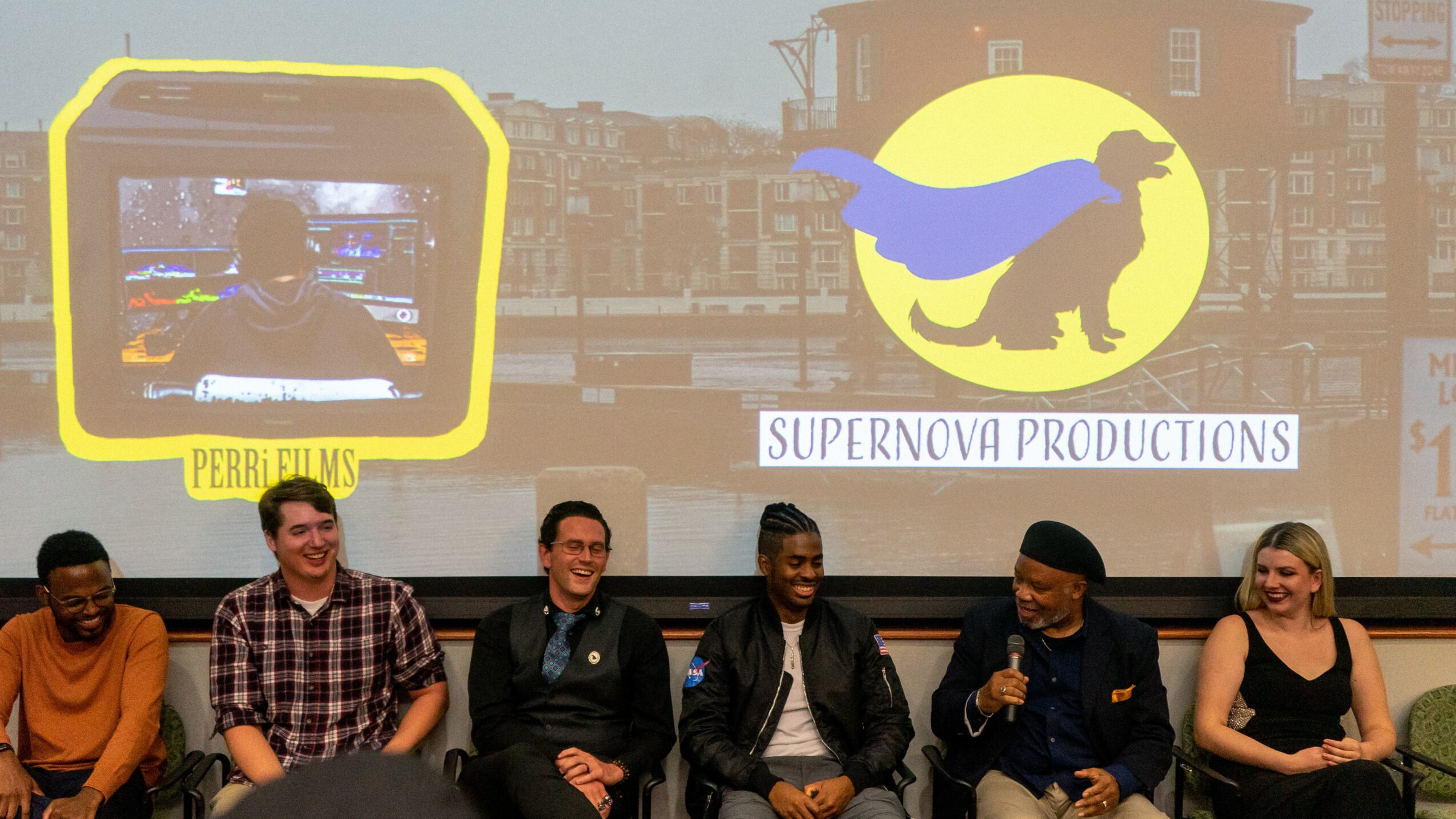 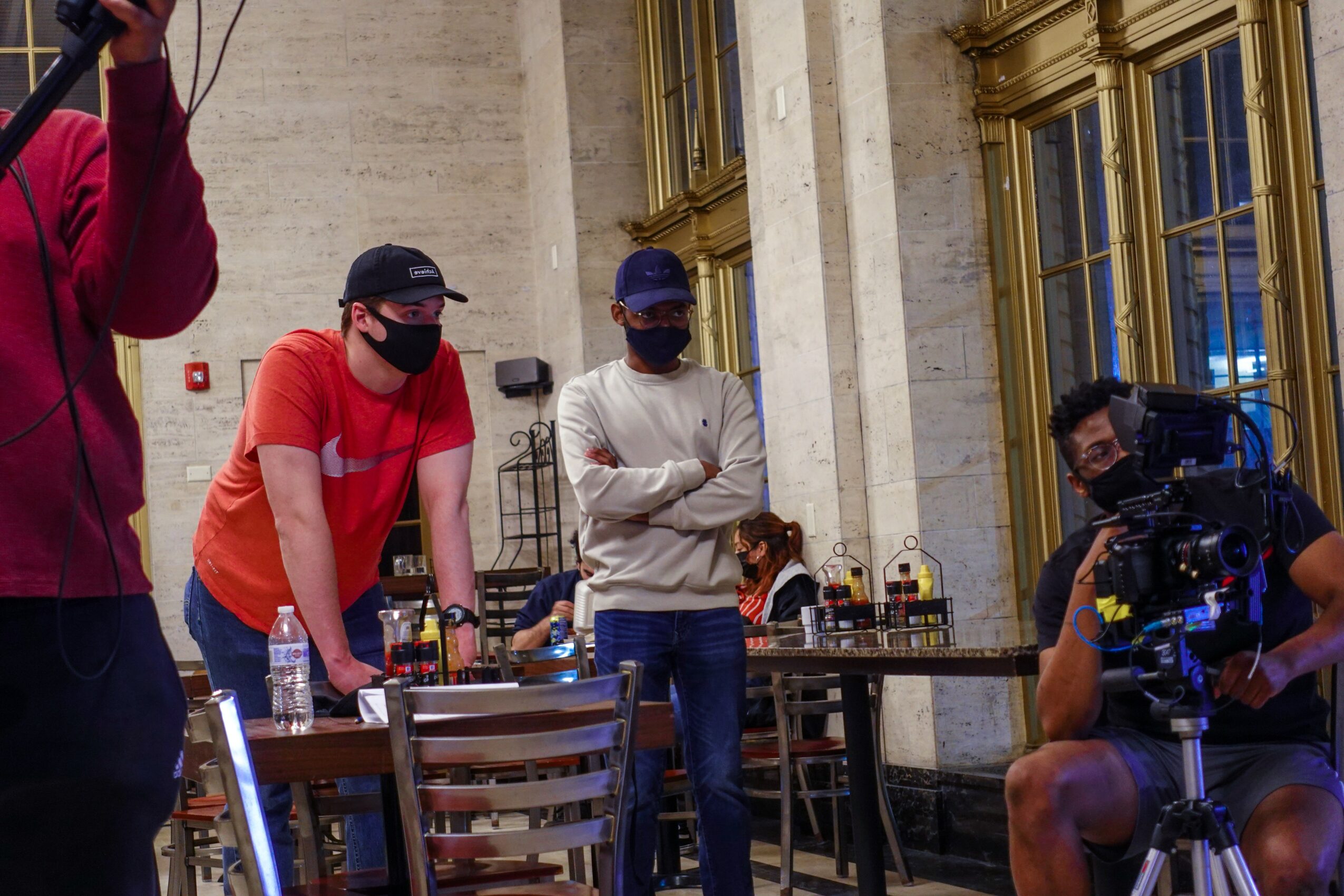 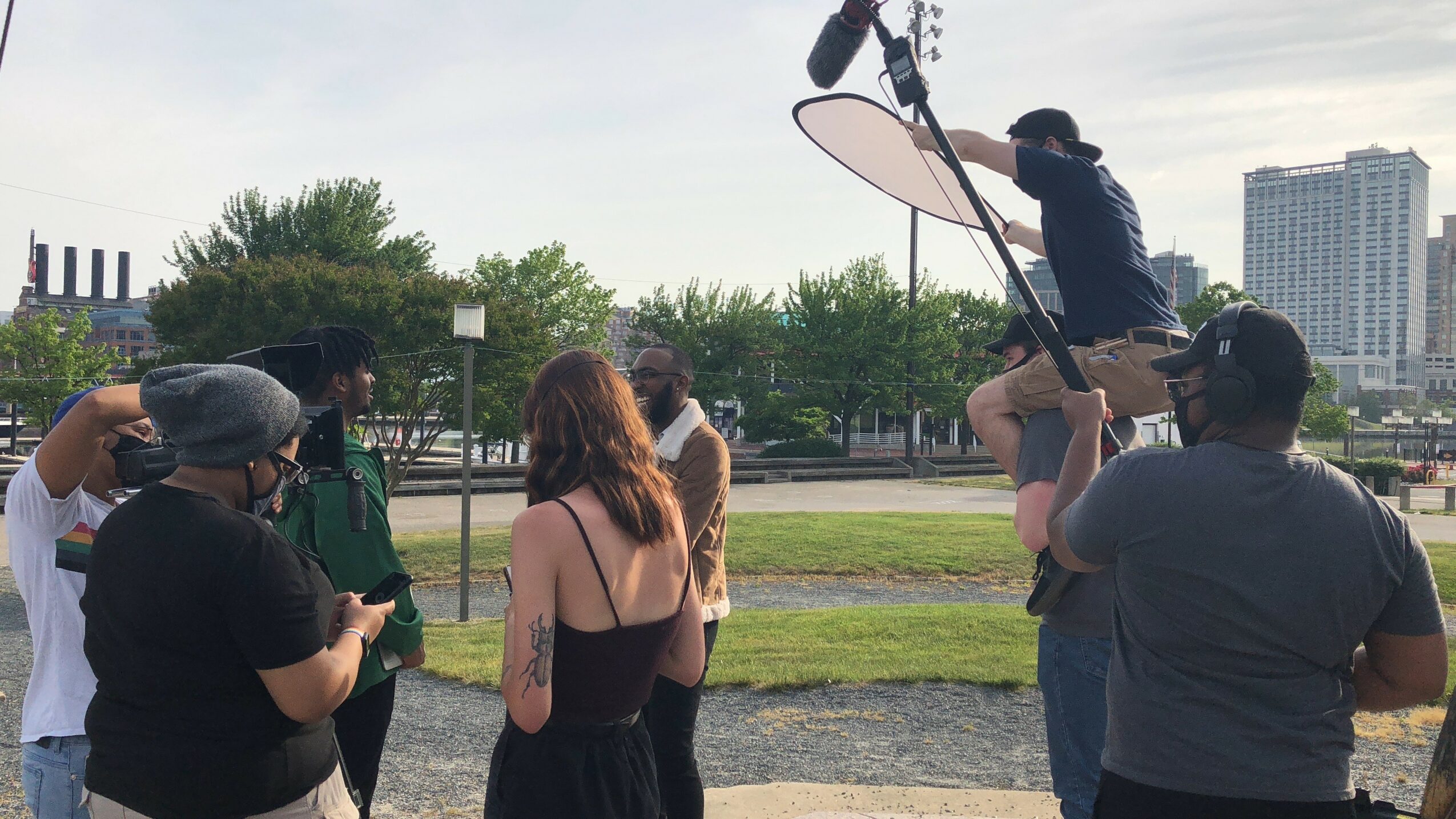 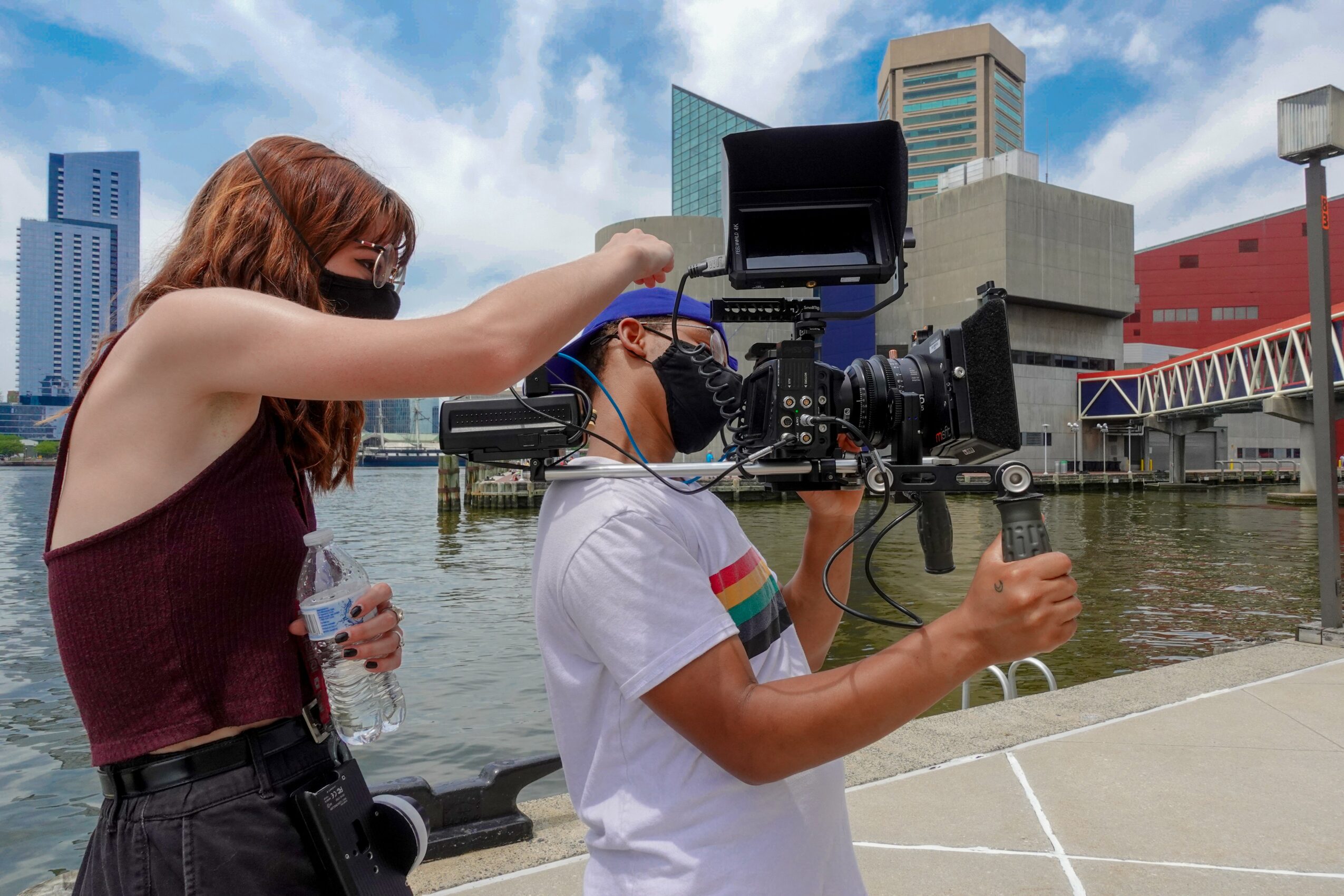 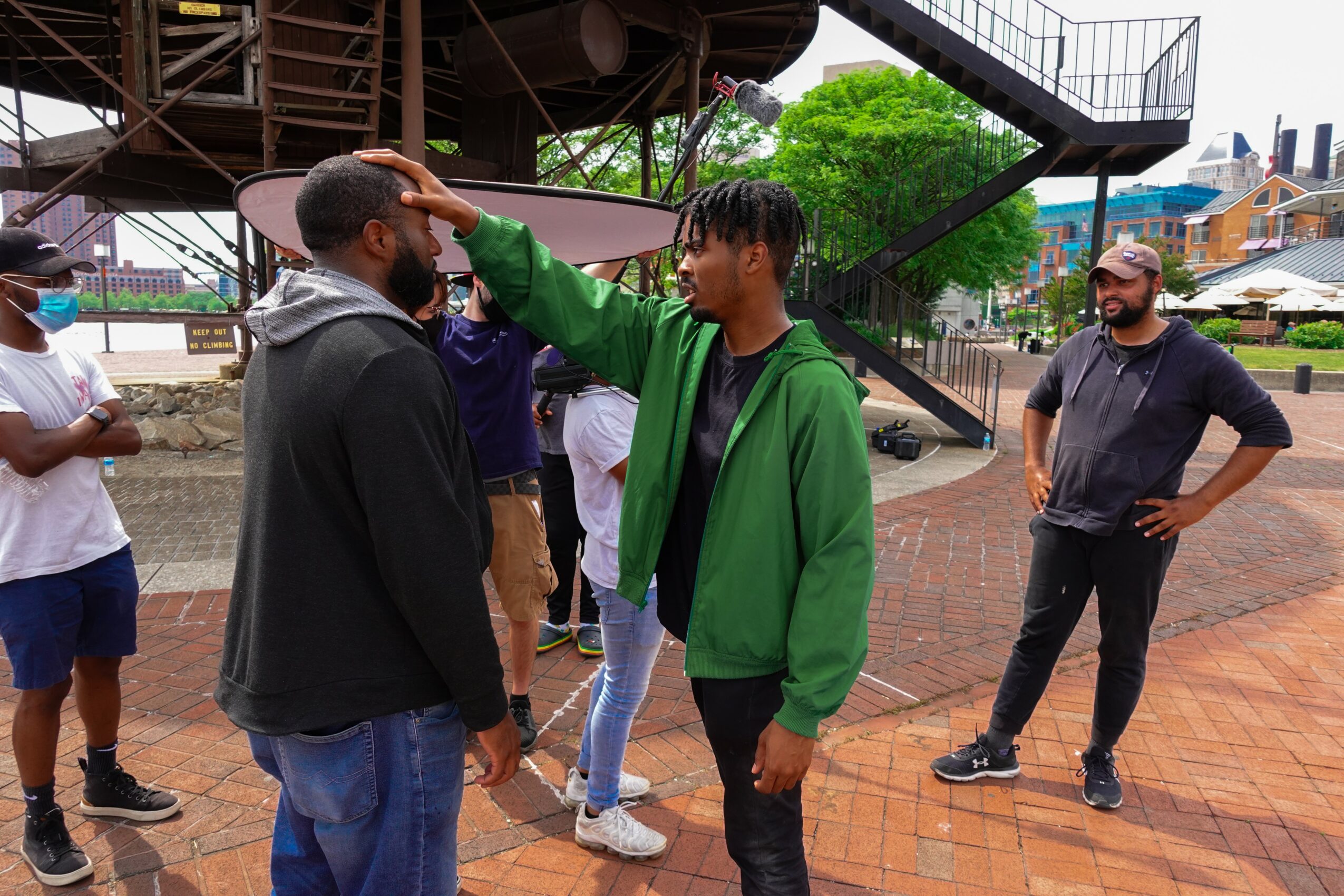 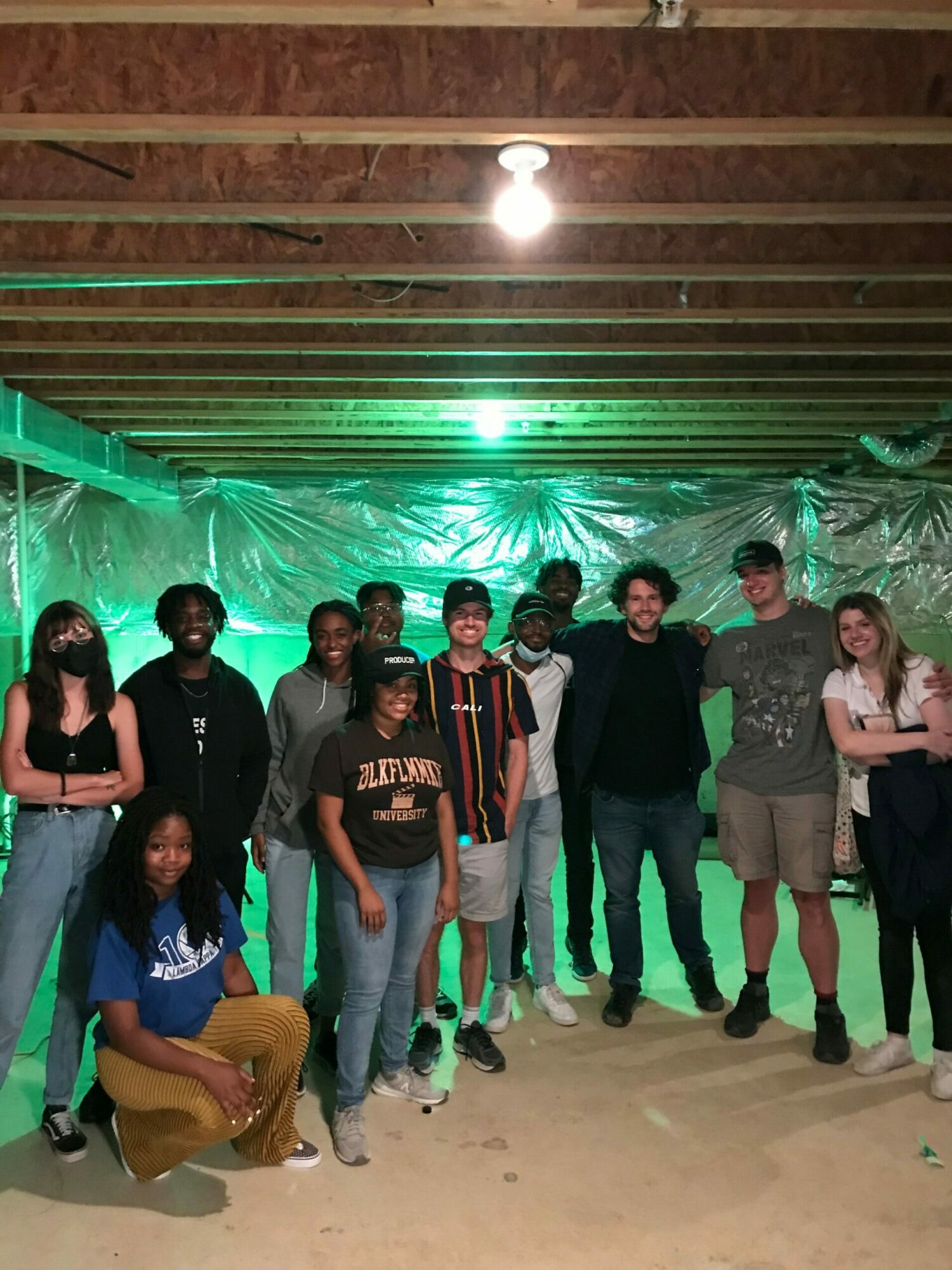 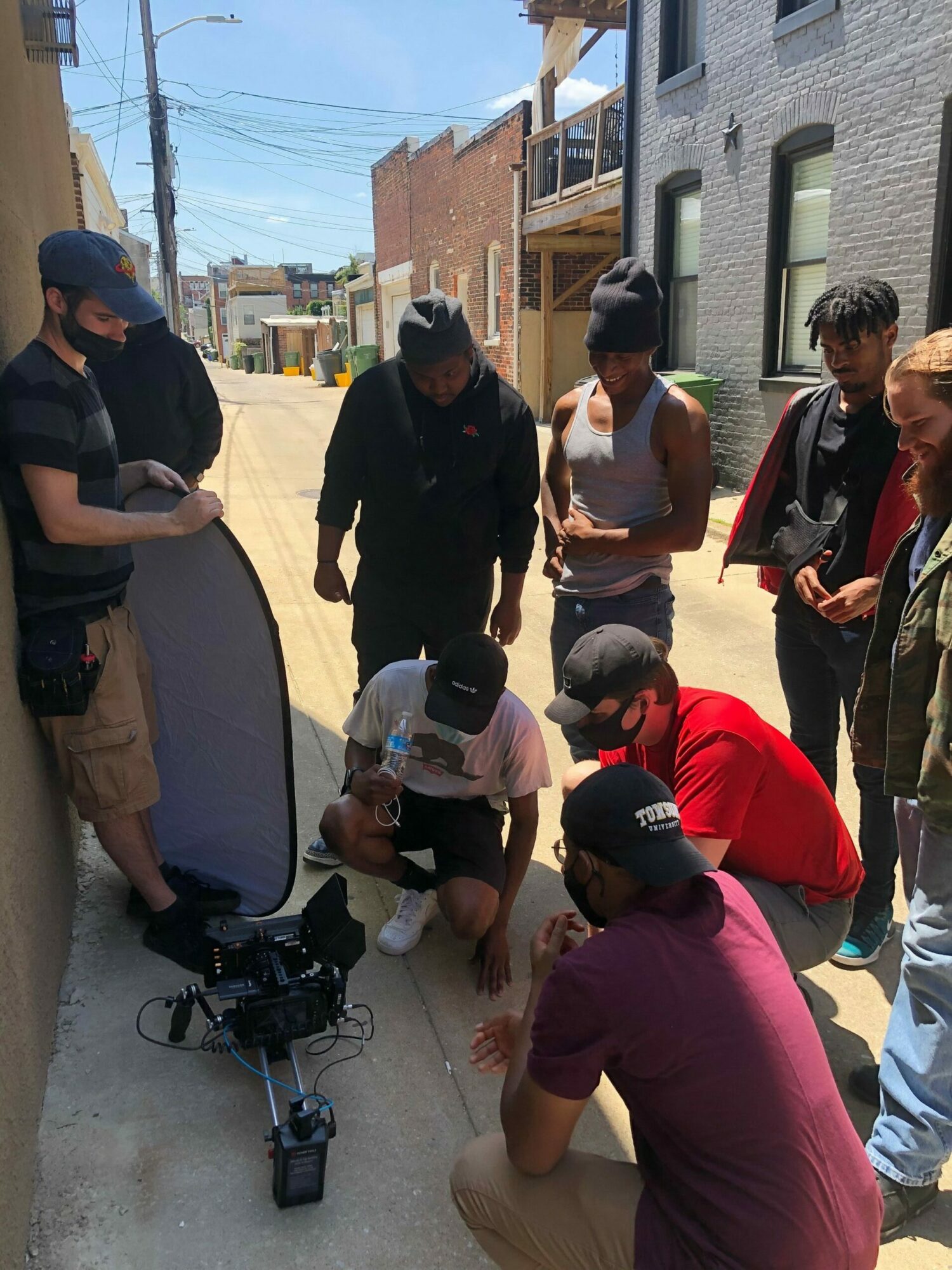