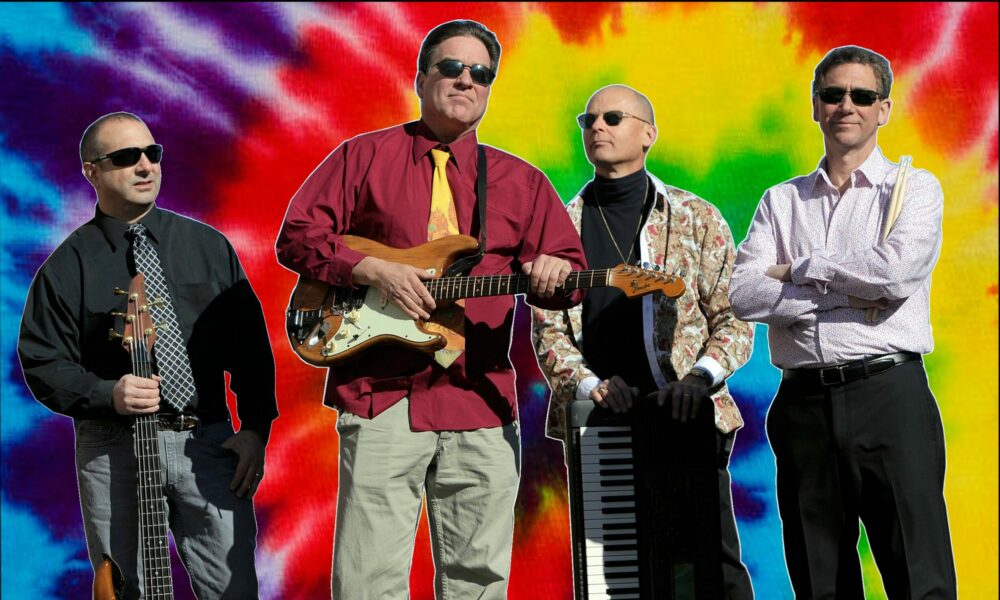 Today we’d like to introduce you to Henry Smith.

The Back Pages Band, formed in 2003, is composed of Baltimore and Washington, D.C. musicians who have performed in the mid-Atlantic and nationally since the early 1970s. The Band fills a unique niche in the live music business, performing songs from what music historians call “Rock’s Golden Decade” — the period from 1963 to 1973 — when the “professional” pop music of prior years that was performed and recorded by professional players, singers and producers was replaced by “organic,” “homegrown” music by artists who had little or no professional training. The decade was kicked-off by artists like The Beatles, The Beach Boys and Bob Dylan and exploded throughout the period until the eventual “hand-off” to a new mini-generation of artists, like the Eagles, Bruce Springsteen and Van Morrison, who ushered in what is now know as the “Classic Rock” era. The Band is also unique because its repertoire is particularly suited to concert-style settings like historic theaters, fairs, concert pavilions and music festivals where the Band performs to seated audiences who enjoy the Band’s music and related historical commentary. However, the Band also performs regularly at more causal events and even at dances. Some of the artists covered by the Band — many of whom are seldom heard in live music venues — include all of those mentioned above as well as the Buckinghams, Motown and Stax stars, the Bee Gees, Creedence Clearwater Revival, the Animals, Johnny Rivers, the Monkees, Tommy James & the Shondells, the Youngbloods.

Can you talk to us a bit about the challenges and lessons you’ve learned along the way. Looking back would you say it’s been easy or smooth in retrospect?
The primary challenge for the Band has been the unexpected waxing and waning of live music venue opportunities. As an example, when the Band began performing almost 20 years ago, many states, counties and municipalities in the region sponsored outstanding annual summer concert series in their parks and outdoor pavilions, and the Band was on “auto-pilot,” receiving annual return invitations to these venues. But many of these government-sponsored series have been discontinued due to budget cuts and the re-direction of government resources. Fortunately, new non-governmental performance opportunities have arisen during this century, such as at historic theaters, at car show events, at nostalgia dances, and the like, while the public’s interest in hearing live performances of music from the 1963-1973 period simultaneously has grown (likely due to the forward movement through time of the baby boom).

Appreciate you sharing that. What else should we know about what you do?
The Band is most proud of its unwavering focus on high-quality, polished and musically interesting performances while maintaining the ability to price its services to meet the budgets of non-profits and governments as well as corporate clients. The Band also is proud of its “staying power” since 2003 — the fact that many of its clients invite the Band to return to their important annual events year after year and the fact that familiar faces continue to be seen in the audiences at these events.

Alright so before we go can you talk to us a bit about how people can work with you, collaborate with you or support you?
The Band works with its clients to tailor its performances to the particular venue, overall program of the event, and audience. Although most the Band’s performances are all-ages and family-friendly ones that focus on high-quality performances and educational commentary, in cases in which the client needs dance music or background or “unplugged” music, the Band provides that. 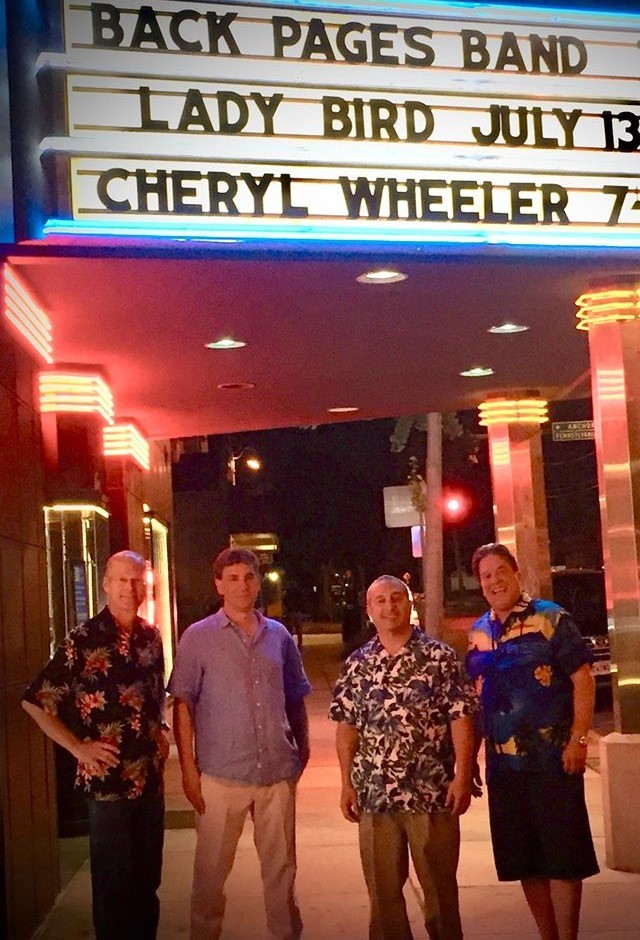 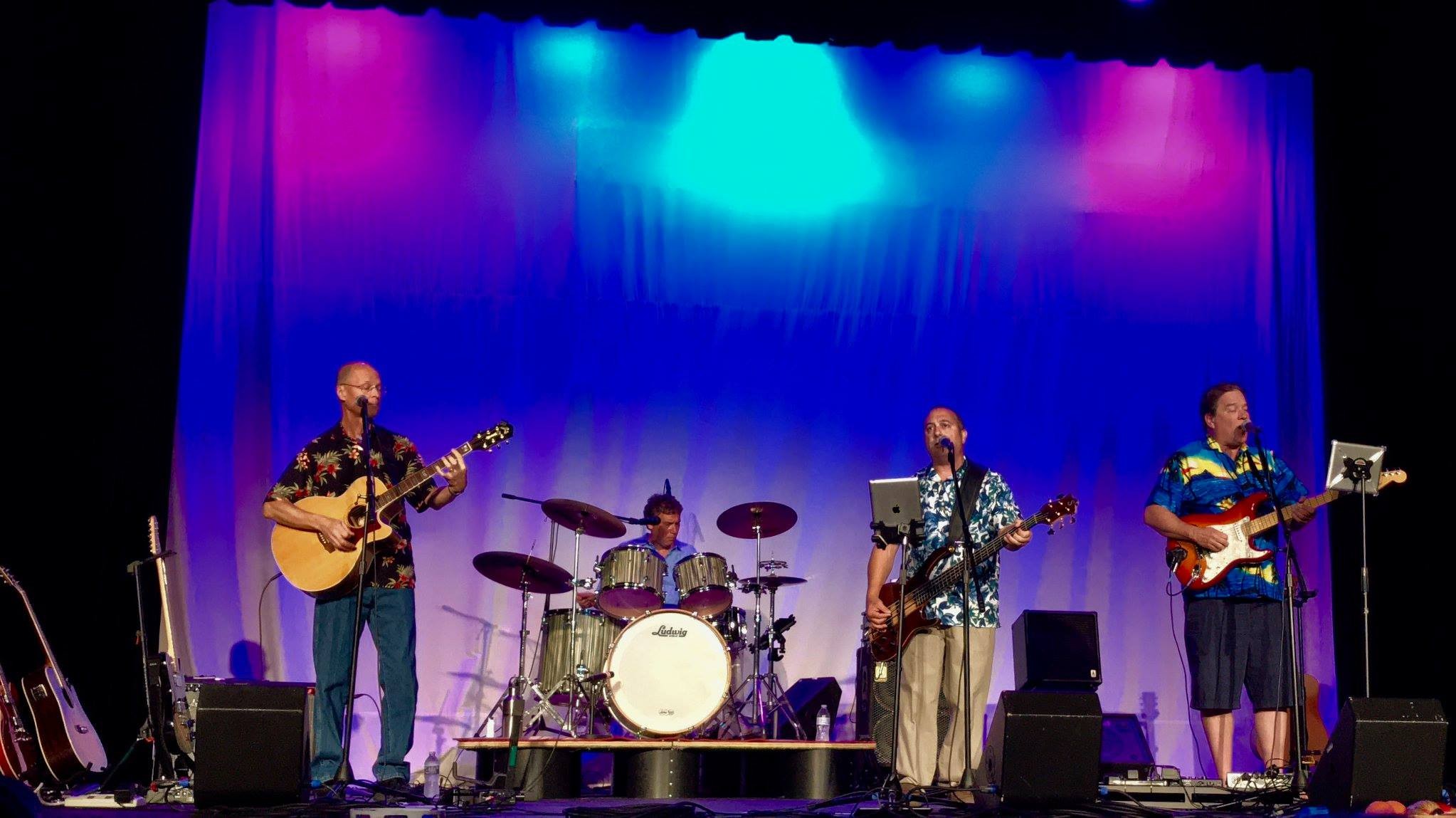 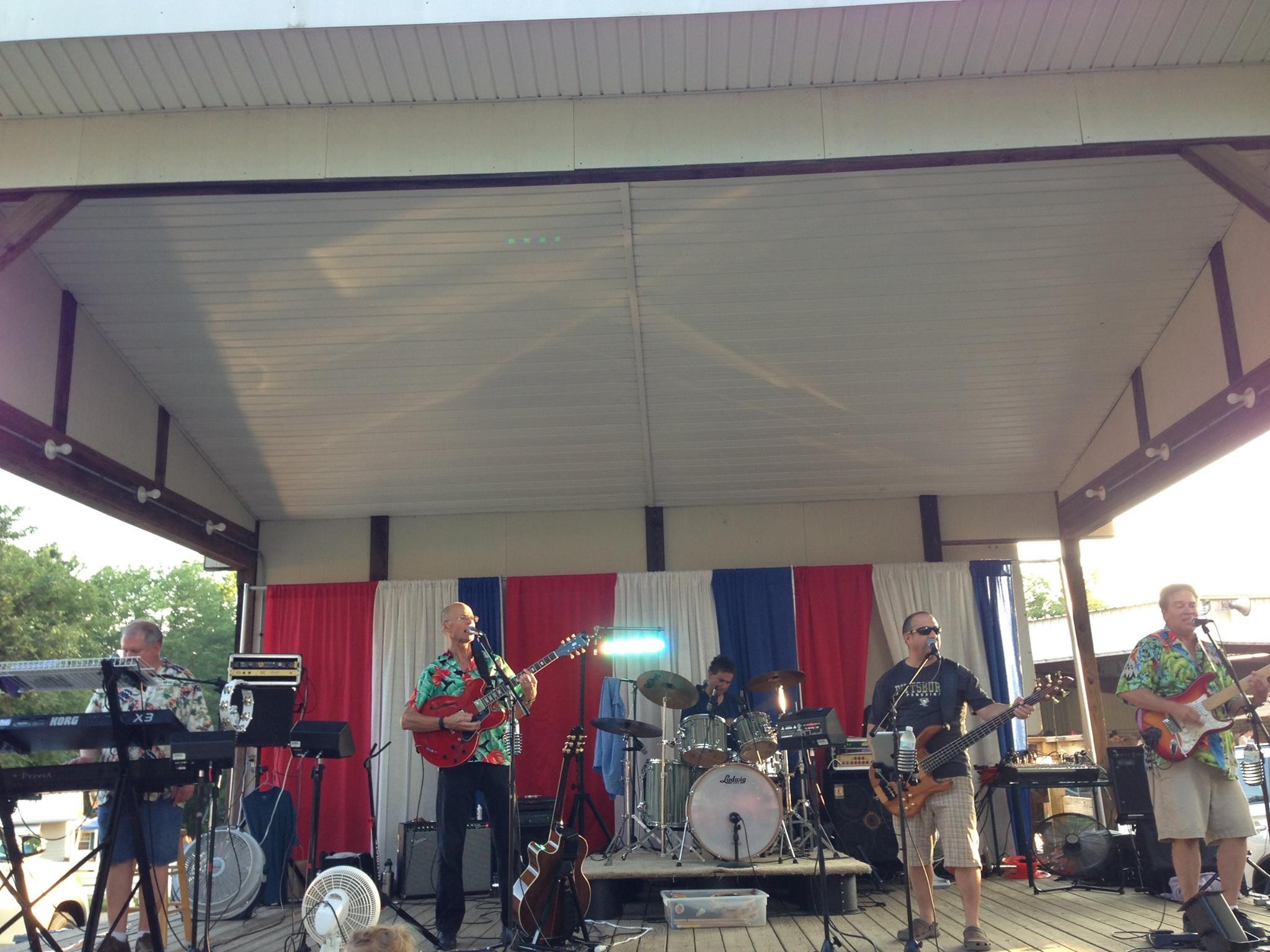 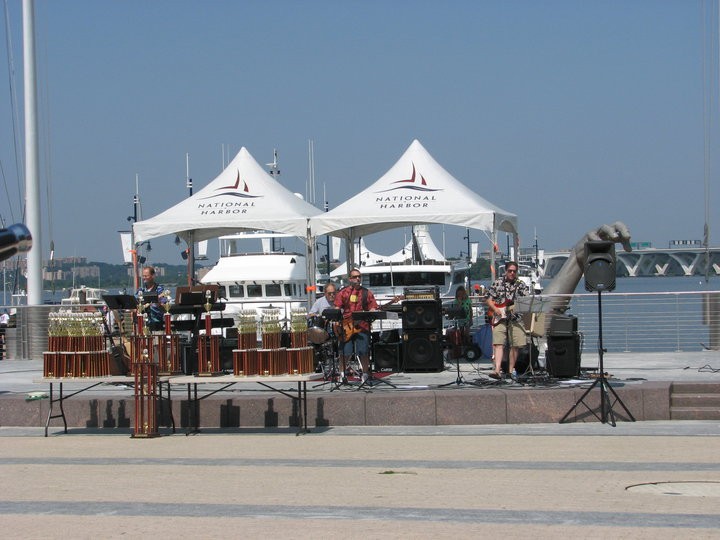