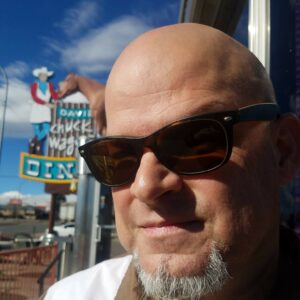 Today we’d like to introduce you to David Fisher.

Alright, so thank you so much for sharing your story and insight with our readers. To kick things off, can you tell us a bit about how you got started?
I have been professionally performing music since 1991, formerly in Austin, Texas. I perform rockabilly music, usually as a trio, as Lonesome Dave Fisher. I have two albums available and one old-school vinyl single. I have performed in Ireland, Malta, Texas, Colorado, and many places in the south.

My family and I attempted to move to another country in 2018 but soon returned to the states and moved to the Denver area. Financial concerns during the pandemic led us to find a more affordable real estate market. We had enjoyed visits to Baltimore before and found a house to purchase that suited us. I transferred my temporary employment with the 2020 Census, so I was fortunate to have steady income as there was no way to earn money while live music venues were closed. I am currently returning to my music career, but I also work for the School of Rock here in Baltimore.

I’m sure you wouldn’t say it’s been obstacle free, but so far would you say the journey have been a fairly smooth road?
The concerns for my future as a musician were scary and frustrating during 2020. A show in Boston, three major festivals, and a European tour were all canceled for me. I had put out my second album at the beginning of 2019 and I had worked very hard to promote myself that year. I felt like a lifetime of work had finally paid off; I had always had a full-time day job before 2018 in order to support my family and my music career had been for evenings and weekends. Over the course of the year 2019, I found that my work ethic and a well-produced recording can make my career as a musician viable. Then the venues shut down, and I feared that my music would be forgotten by the listeners who had recently discovered me. My wife’s employer put her on furlough and eventually she was laid off so I was the sole earner for the family. I was worried that my music would have to go back to being a part-time endeavor.

Thanks for sharing that. So, maybe next you can tell us a bit more about your work?
I write music, sing, and play guitar. I play a mix of older honky tonk country, rootsy southern rock, and bluesy r&b. I am proud of my album released in December 2018, “Rockabilly Ramblers and Texas Travellers”. It’s a mix of my favorite 1950s rock and roll songs and my original tunes in that style. It features some amazing musicians including Earl Poole Ball, who worked with Johnny Cash. There’s a whole subculture in the genre of rockabilly music, but I believe my strength is my songwriting. It’s a simple form of music, but lyrically I choose personal experiences, imagery, and storytelling instead of the topics of hot rod cars, pretty girls and dancing. Of course, a lifetime of collecting records and learning lessons from the original artists educated me.

If we knew you growing up, how would we have described you?
I had a traveling family, so I was always going from place to place and school to school. We often lived in Texas, where I was born. I was the youngest child and my older siblings’ records from their childhoods influenced my tastes. Being the odd kid out at the schools made me gravitate more to creative activities and the kids who did those activities. Being involved in sports required planning ahead and multi-year involvement and my family moved too often for that. I didn’t have a lot of friends, but I had good friends and a lot of fun. I was an unusual cross between an outdoorsy kid who hiked and fished and a teenage punk rock fan. I grew up in the years before the internet, so learning to play guitar involved much trial and error and learning what I could from records. 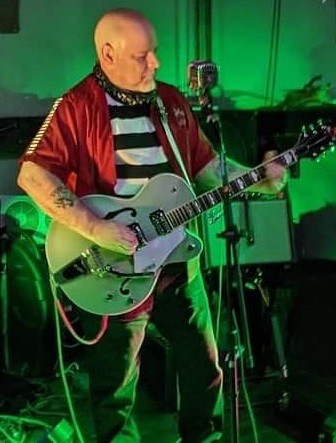 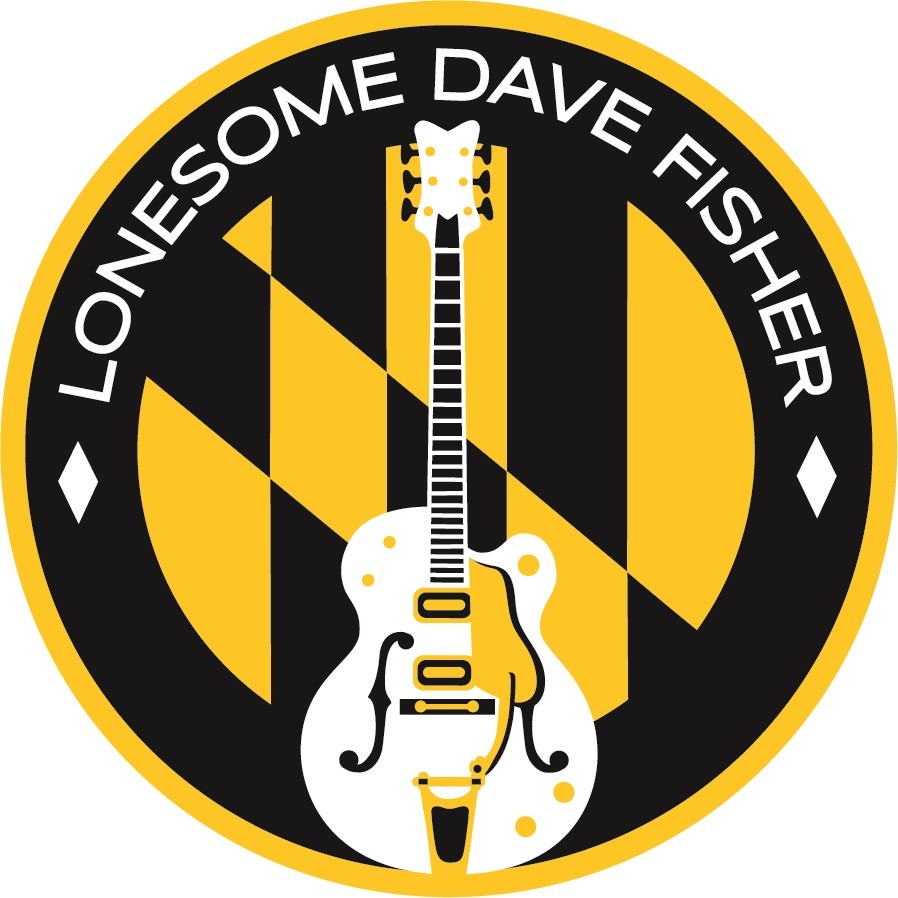 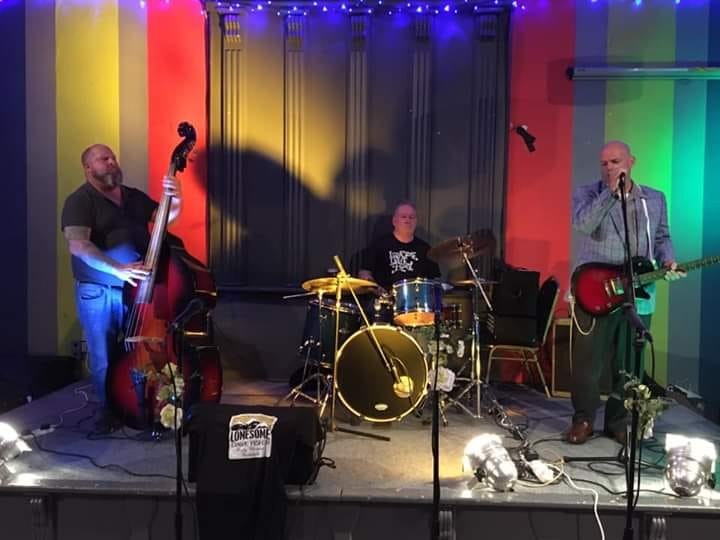