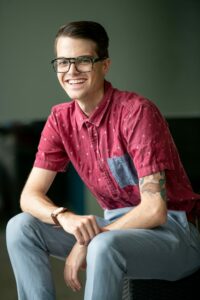 Today we’d like to introduce you to Daniel Hess.

Daniel, we appreciate you taking the time to share your story with us today. Where does your story begin?
I was born in 1990 in Baltimore, so I have lived here all my life. My childhood was pretty normal with good parents and a younger sister. I was a pretty outgoing kid but everything really changed after my close friend and cousin Anthony or Tony as we all called him passed from Cystic Fibrosis when I was only ten (he was 14).

After that everything really changed for me and I became much more introverted. That was also around the same time I began to write more especially with poetry. As I got older, I would say that I never really knew what I wanted to do with my life and it wasn’t until around 16 or so that I was connected with a strong friend triangle that would shape a lot of my life going forward.

Writing was always in the background through it all and my closest friend at the time was really into film. He helped immerse me into a lot of new films especially foreign cinema in high school. As it came time to graduate, I had my headset on studying Pharmacology of all things but realized only a month before my first semester it just really wasn’t for me. So at the last second, I switched to film. I saw where I could tell stories but also have more skills to offer for potential jobs. As I started school in 2008 with the recession hitting hard at the time.

Since then, I really hit the ground running. I started To Tony Productions in 2009 while still in school and after graduating got into the world of wedding/event videography. I found a good niche in it and by 2014, I had turned it into a $100k a year business. After a tumultuous seven years long relationship came to an end and the emotional fallout from that sort of haunted me for many years, I knew weddings were just not for me.

In 2018, I made the decision to significantly scale weddings back and in fact 2020 was the final year for me offering wedding services of any kind.

Since then, I have gone back to my roots as a writer. This year I self-published my first book of poetry entitled Just a Boy Blaming Himself which is on Amazon and available at several bookstores across the country. I’m writing my first novel and also collecting poetry for the next book too. I’m a contributing writer for a few online publications and I wrote my first feature film script last year which I am working to get produced currently.

Alright, so let’s dig a little deeper into the story – has it been an easy path overall and if not, what were the challenges you’ve had to overcome?
No, not by any means the two biggest struggles have been losing Tony at such a young age and really coming to grips with that. Then my teenage/early 20s were informed by a tumultuous and toxic relationship that lasted seven years. Moving past that with someone that I shared almost a decade of close memories with proved especially tough.

Through all of these things doing constant freelance work especially in the events world has meant so many lost weekends and holidays with family/friends. I’d personally say it has put a strain on those relationships and people still automatically assume I am busy most every weekend which has been a hard stigma to move past.

Now trying to reconnect with my roots as a writer and really carve a place out in the writing space while also staying active in the film world.

Appreciate you sharing that. What else should we know about what you do?
I’d say I’m most proud of a short film I did a few years ago called My Spirit Will Stay, it is my most personal film to date and it is a style I hope to experiment with more as I grow as a filmmaker.

Outside of that, currently I am happy to be offering a resource for fellow indie filmmakers that I currently offer which is writing reviews and starting a podcast entitled Filmmaker of the Week which gives a platform for those that might be missed otherwise. I specifically try to highlight a lot of underserved groups as well as female filmmakers as they are criminally overlooked in the film world.

How do you define success?
I feel like those who truly live a successful life are those who never feel like they truly achieve success. Those are the people who are constantly chasing the next step, the next place of their career.

That is how I view my life, for instance right now I’m renovating my home, when that is complete, that is a success. However, will I ask myself to do more or do better after it, of course. I will always chase after the next thing. 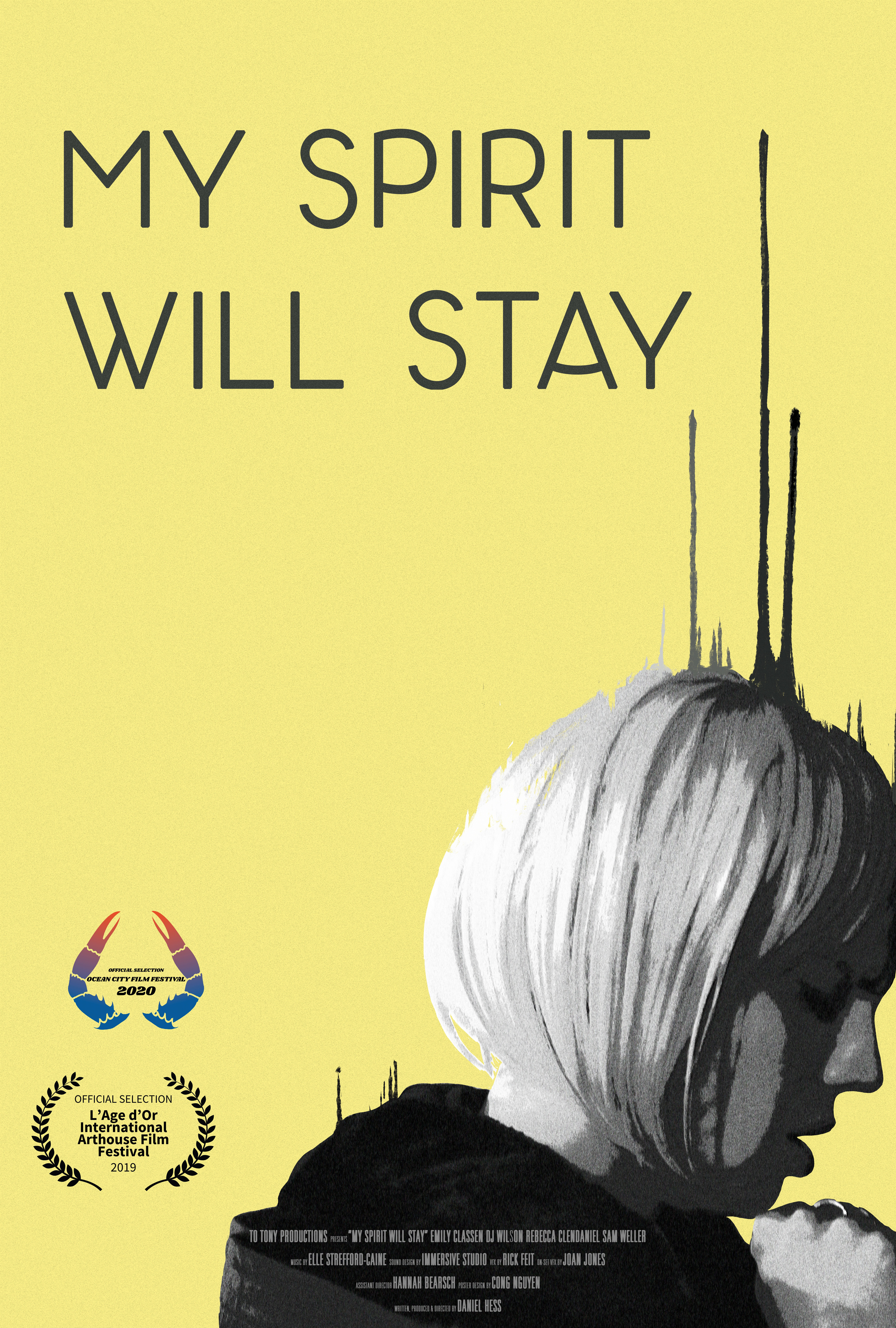 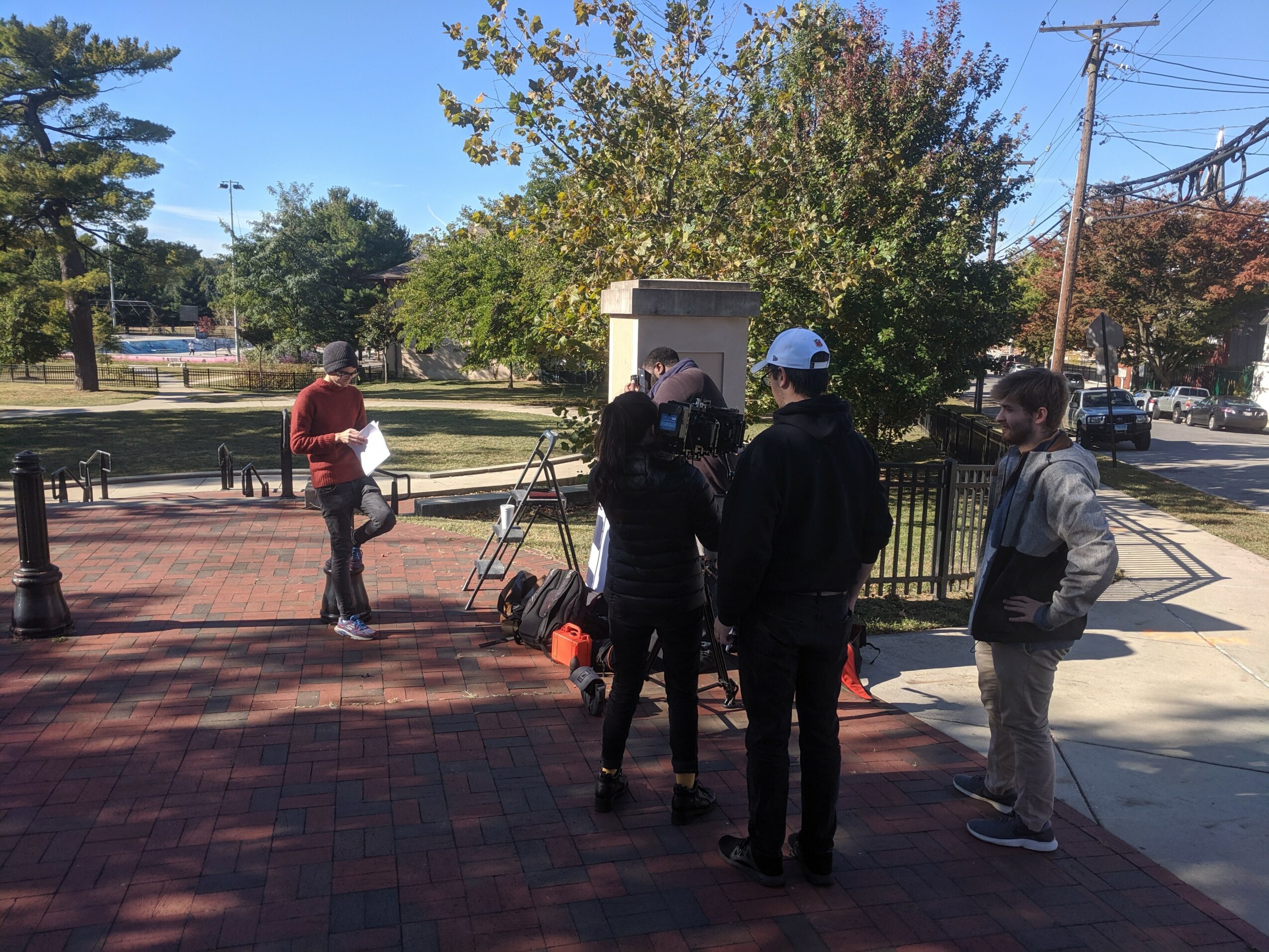 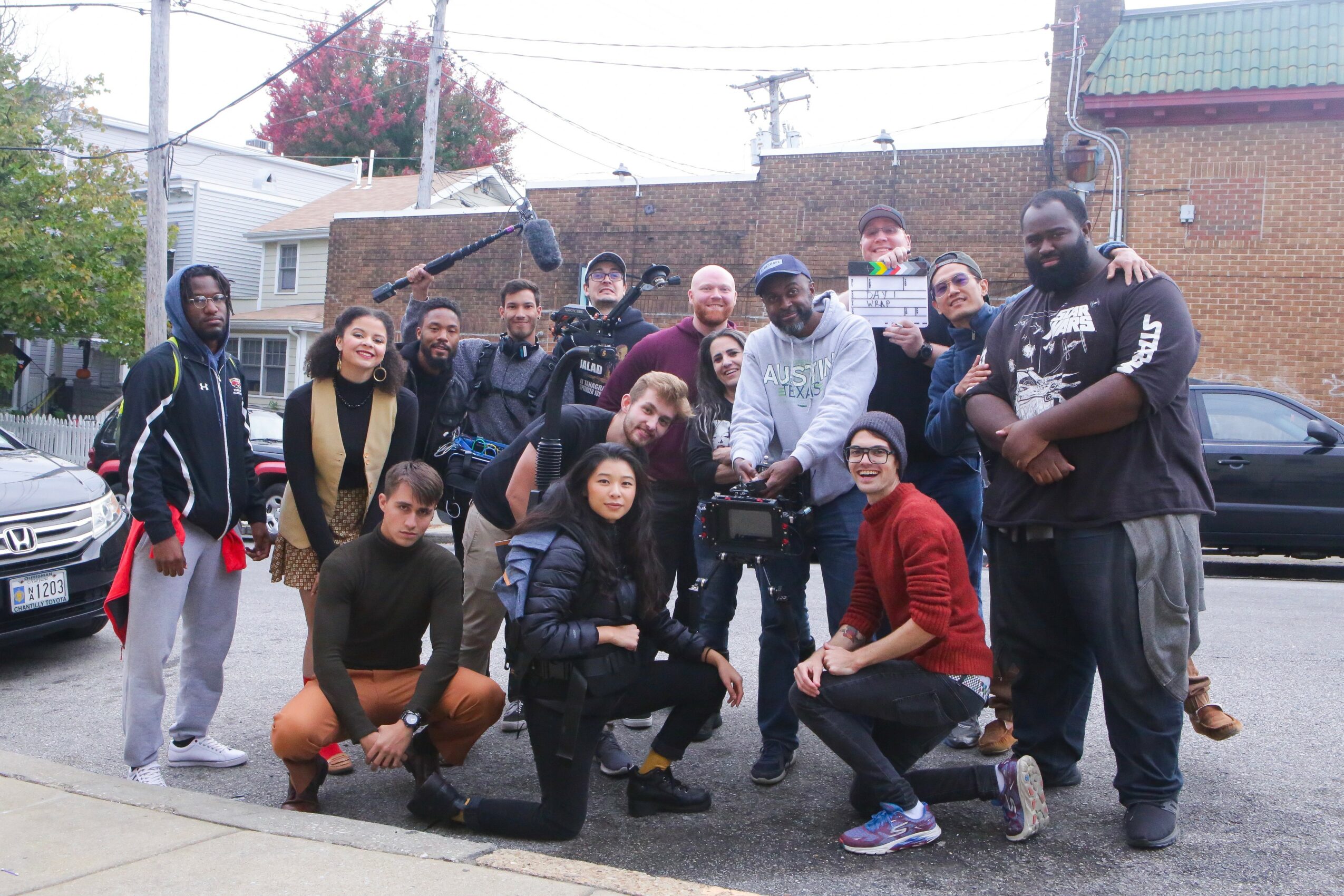 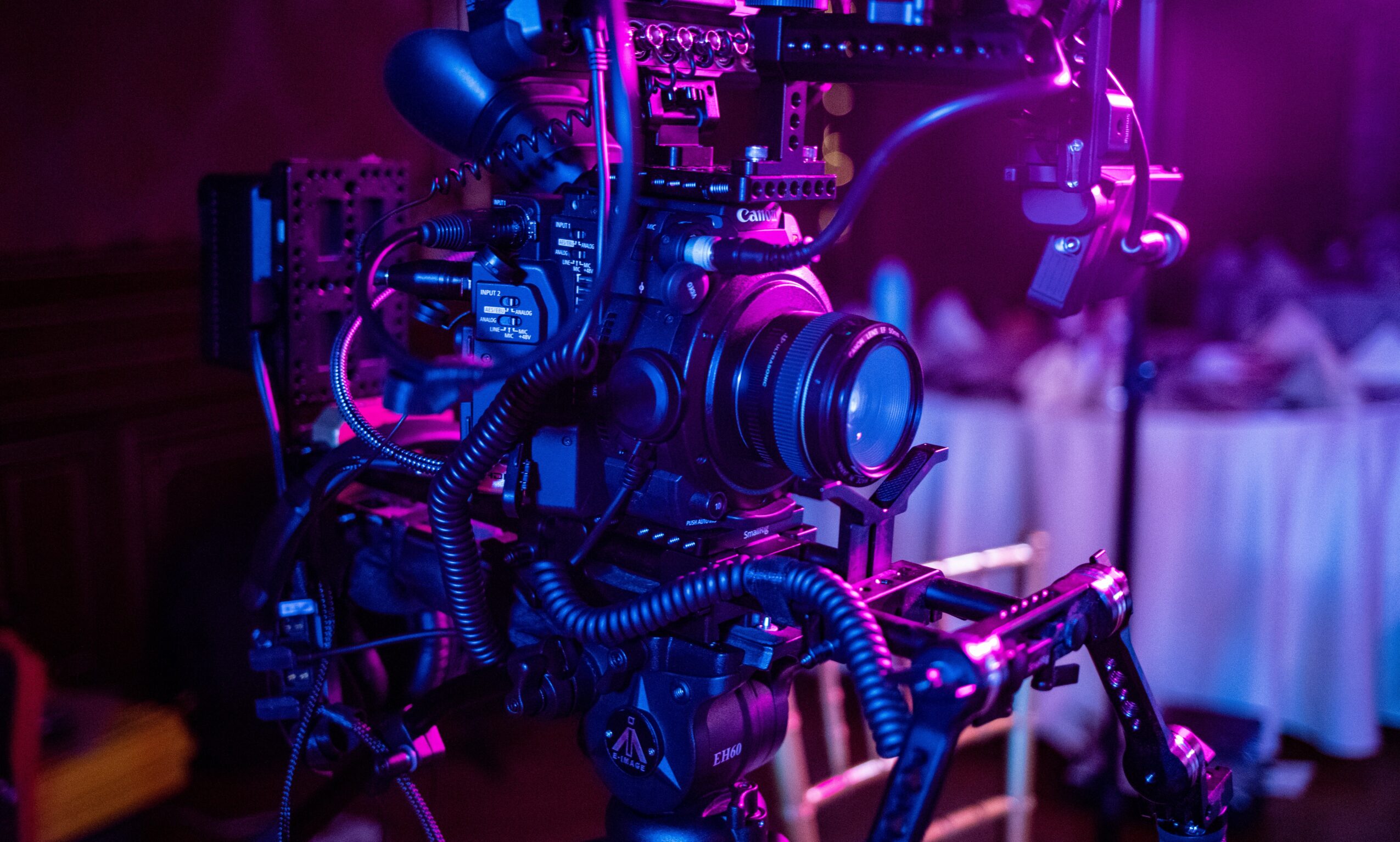