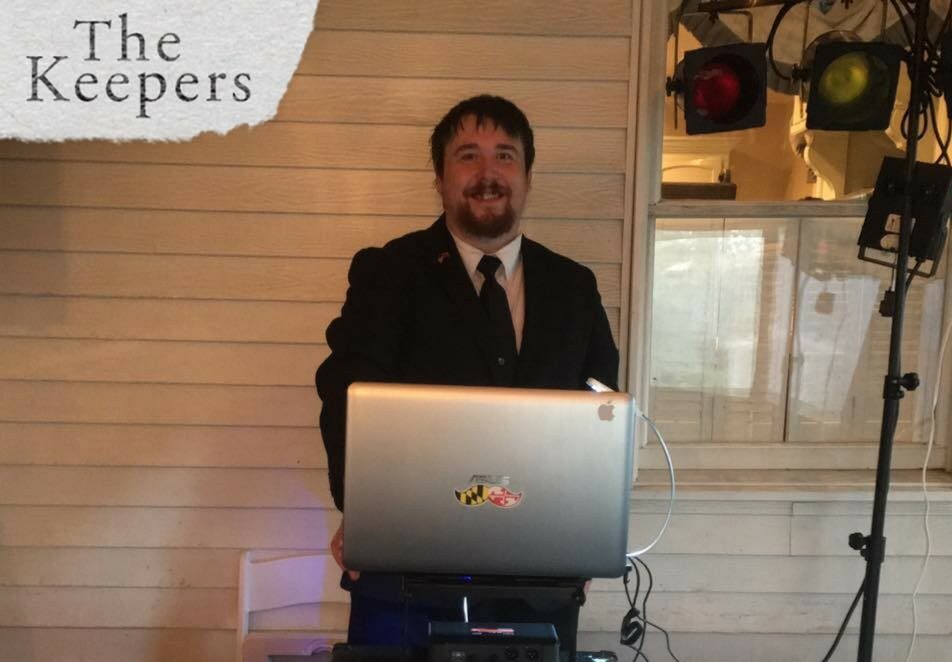 Today we’d like to introduce you to Sean Parks.

Hi Sean, so excited to have you on the platform. So before we get into questions about your work-life, maybe you can bring our readers up to speed on your story and how you got to where you are today?
In 2010, I attended a holiday party that was, let’s just say a snooze fest! The DJ that night took way too long in between songs, if you had a request, he did not have it and heard the chicken dance enough to make me say “what the cluck”.

So in 2011, I had an idea to become a DJ but didn’t know how to become one until one day in May, I noticed my neighbor down the street had a van with a DJ company name on it. I went up to the door and knocked, a gentleman opened the door and I asked him about the van, he said it belonged to his wife and he wrote down my information to pass it along. About a few hours later, I got the call from the owner, Karen Pusloskie of Exstatic Sound: DJ & Karaoke, to come down and ask me questions, telling me how she started and that she needed someone strong for the remainder of the gigs in 2011. In 2012, Karen shut down her business due to health problems.

In 2014, I saved up some money from a previous job and bought my equipment (some from Karen which I still have to this day) and the rest is history.

That’s very interesting, If you don’t mind me asking if you have any unique stories?
I have a few stories from both as an assistant and as DJ. My favorite wedding as an assistant was at a former buffalo farm in Harford County, the wedding was very nice, the food was amazing, the Strawberry Wedding Cake was the most delicious and the Bride & Groom were having so much fun, the party didn’t stop till Midnight, for an hour, Karen let me take over the ones and twos for an hour as people danced! Another story I can remember was in Westminster, Karen’s camera decided not to work, thinking on my feet, I took pictures of the wedding and the reception on my old iPod Touch.

As a DJ & Karaoke Host today, I have one story that sticks out in my mind, My second ever was a grand reopening of a Dunkin’ Donuts near where I grew up in Perry Hall in 2014, My grandparents were in attendance (I was raised by my grandparents as a child) and to see the smile from my grandmother’s face made me proud (I used a pic of her on that day as part of a photo wall after her passing).

Can you talk to us a bit about the challenges and lessons you’ve learned along the way. Looking back would you say it’s been easy or smooth in retrospect?
There have been struggles I have dealt with. The biggest is a conflicting work schedule. In 2016 had the worst year when I only had 2 DJ gigs in the books and I felt like throwing in the towel. I have a mental disability, but it hasn’t affected me as bad as people think, one DJ (I’m not going to mention) has used my disability to push clients to him, knew a Karaoke Host who wouldn’t let me sing because I was his “rival”.

As you know, we’re big fans of you and your work. For our readers who might not be as familiar what can you tell them about what you do?
Besides being a DJ & Karaoke Host, I have a regular job. I am a Retail Security Officer for a mall. I give plenty of notice to my boss when I have an upcoming gigs. I’ve actually Hosted a Karaoke Night and made it in for my overnight shift, my boss has actually popped in for a Karaoke Night. 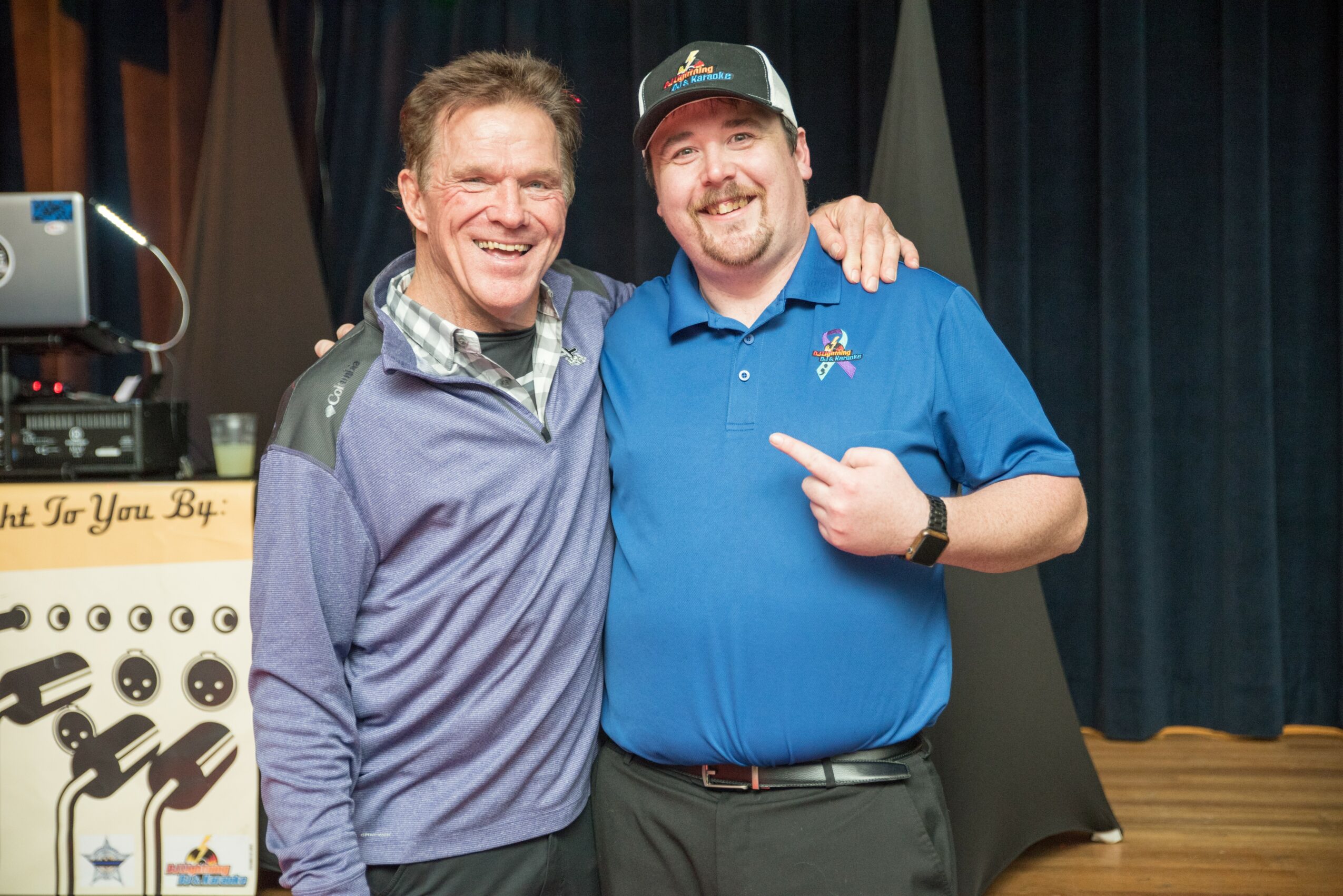 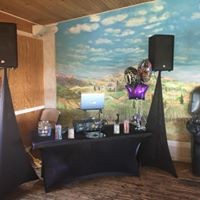 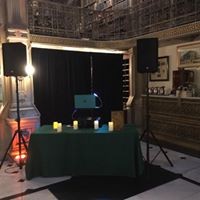 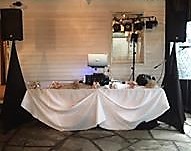 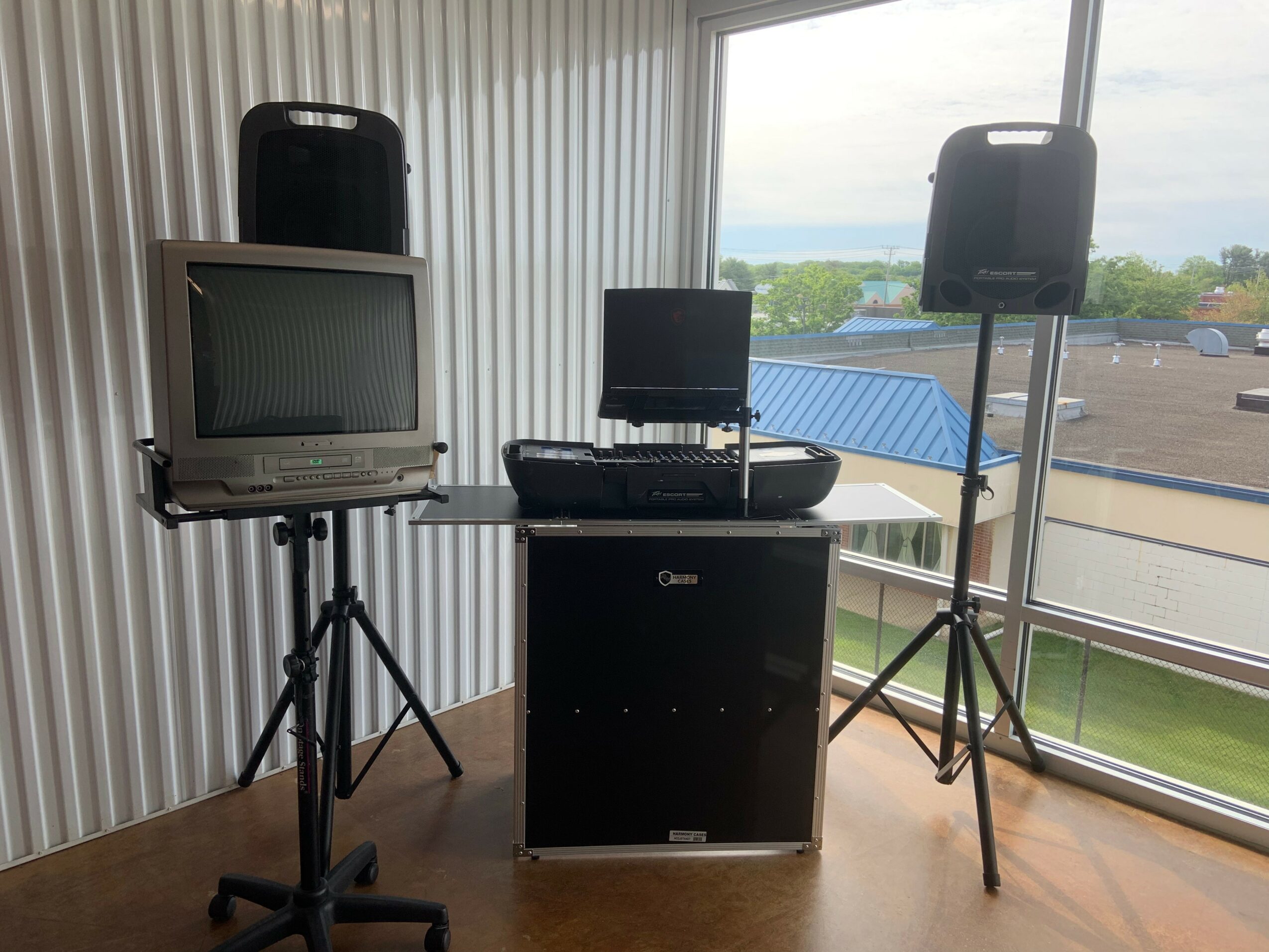 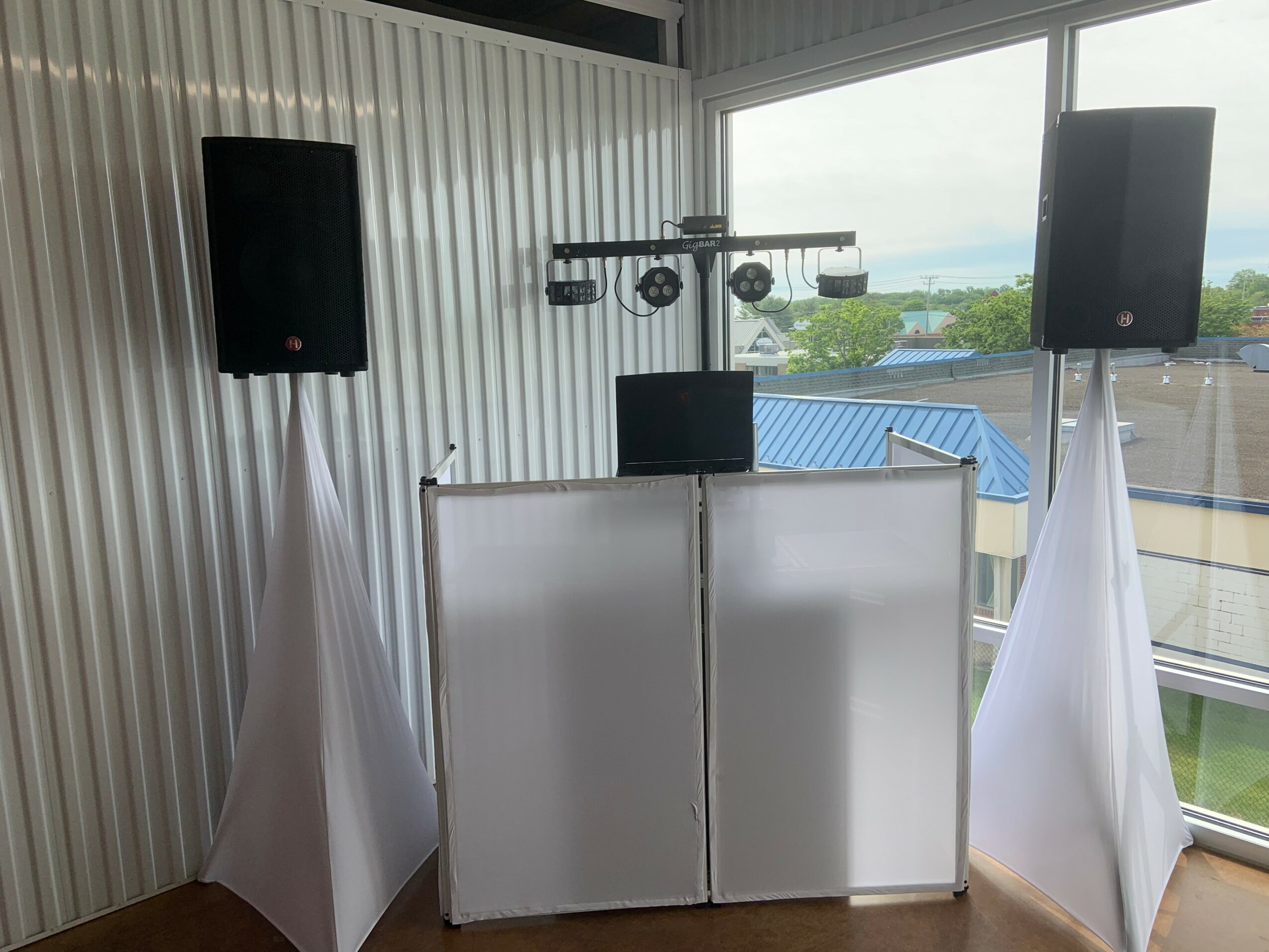 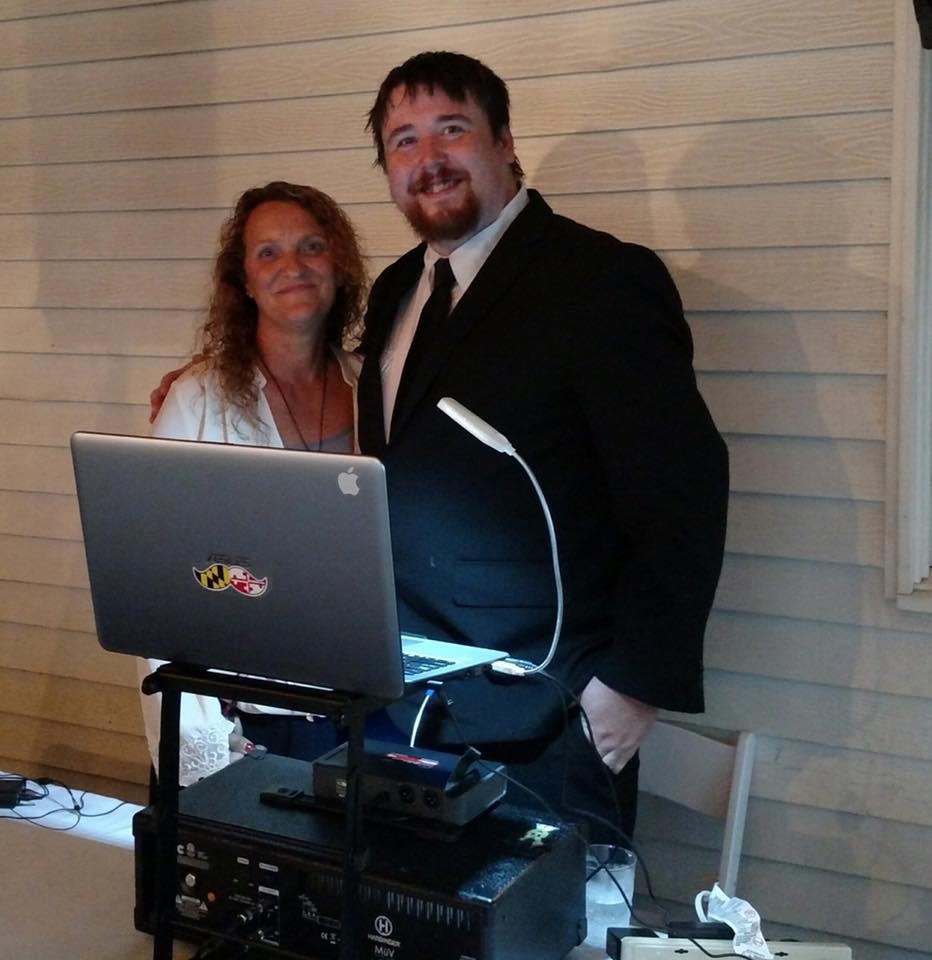 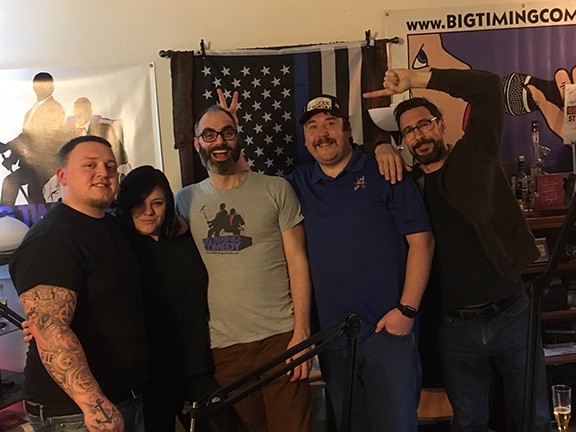