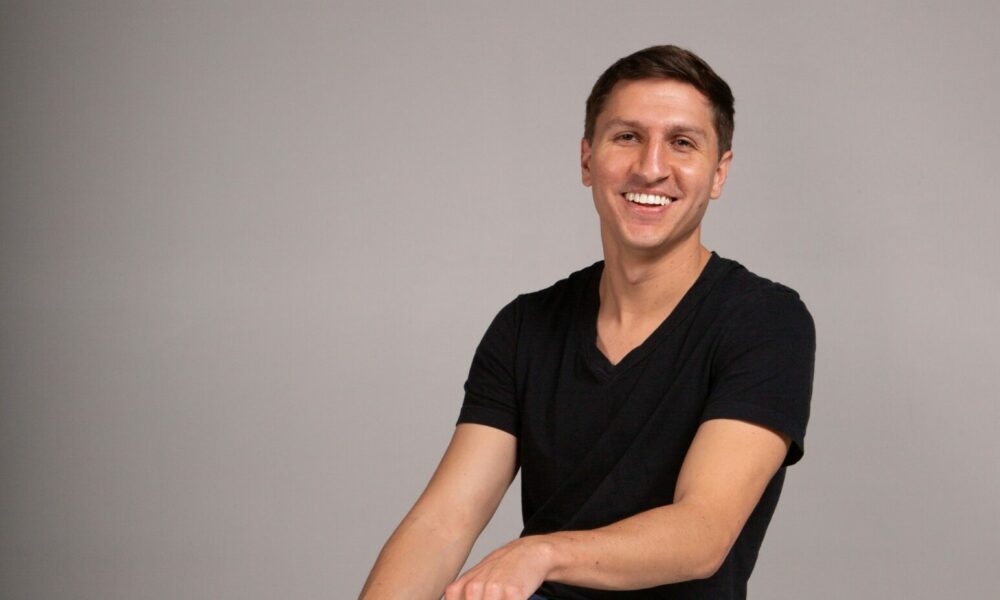 Today we’d like to introduce you to Sammy Anderson.

Hi Sammy, we’re thrilled to have a chance to learn your story today. So, before we get into specifics, maybe you can briefly walk us through how you got to where you are today.
I was born and raised in a small town called Pierceton, Indiana, and I always had a fascination with books and movies. I’m not exactly sure when I actively knew I wanted to write or be in the film insdustry, but I know when I was younger I would sit in my room and write for hours, including screenplays and short stories, and as I got older I began making my own films and writing stories I could act in.

However, I DID know that becoming a writer was a possibility when I was twelve thanks to a very supportive English teacher. Eventually, I set my sights on Los Angeles, knowing I would move, and as soon as it seemed right I set out and things have been pretty great since.

We all face challenges, but looking back would you describe it as a relatively smooth road?
I don’t think anyone gets anywhere without some bumps along the way, but I think the biggest struggles, especially in LA, always come from a financial aspect. If adults didn’t have to pay for anything, being an artist would be easy.

However, having rent to pay for and food to buy can lead you through a series of doubts, especially the down times when you aren’t booking as much as you would like. You start to doubt you’ll ever have stability or ever be able to afford a place with enough space.

Then, you wonder if you’re just a moron who actually thought this lifestyle was a good idea. Really, if you can fight through that I think you’ll be fine, and being an optimist has helped me immensely. I always knew I’d rather do this and have nothing than do something I hated and have everything. I’m also very fortunate and thankful to have wonderful people around me and to have worked with some of the best people in existence who make the journey worth it.

Thanks – so what else should our readers know about your work and what you’re currently focused on?
I had always seen myself as someone who WANTS to Act but HAS to Write. I like to have many outlets, and it’s been amazing growing in all of those departments and really finding my voice, but if I had to choose a specialty, I would say I specialize in and am most known for poetry. I started posting my work at the beginning of the year and it seems to have caught on more than I ever would have expected, which I’m very grateful for.

In terms of your work and the industry, what are some of the changes you are expecting to see over the next five to ten years?
For Filmmaking and Acting, money is always an issue, but we have so many ways to circumvent that now (even if we don’t want to) that I think we are going to start seeing a shift in how many great independent films we see. I worked on an independent horror film last year shot entirely on a phone and it looks magnificent (shout out to the great Writer/Director Levi Austin Morris) I think once people start to embrace that and see that they can tell the stories they are passionate about without having to beg for millions of dollars, we will see that trend really take off.

As far as Writing, I think that the industry has always been open to experimentation and allowing you to be more of who you are as an Artist, so I don’t know that I see that changing anytime soon. Behind closed doors, I’m sure a lot of things will change, but I don’t know much about the non-creative side of the business. 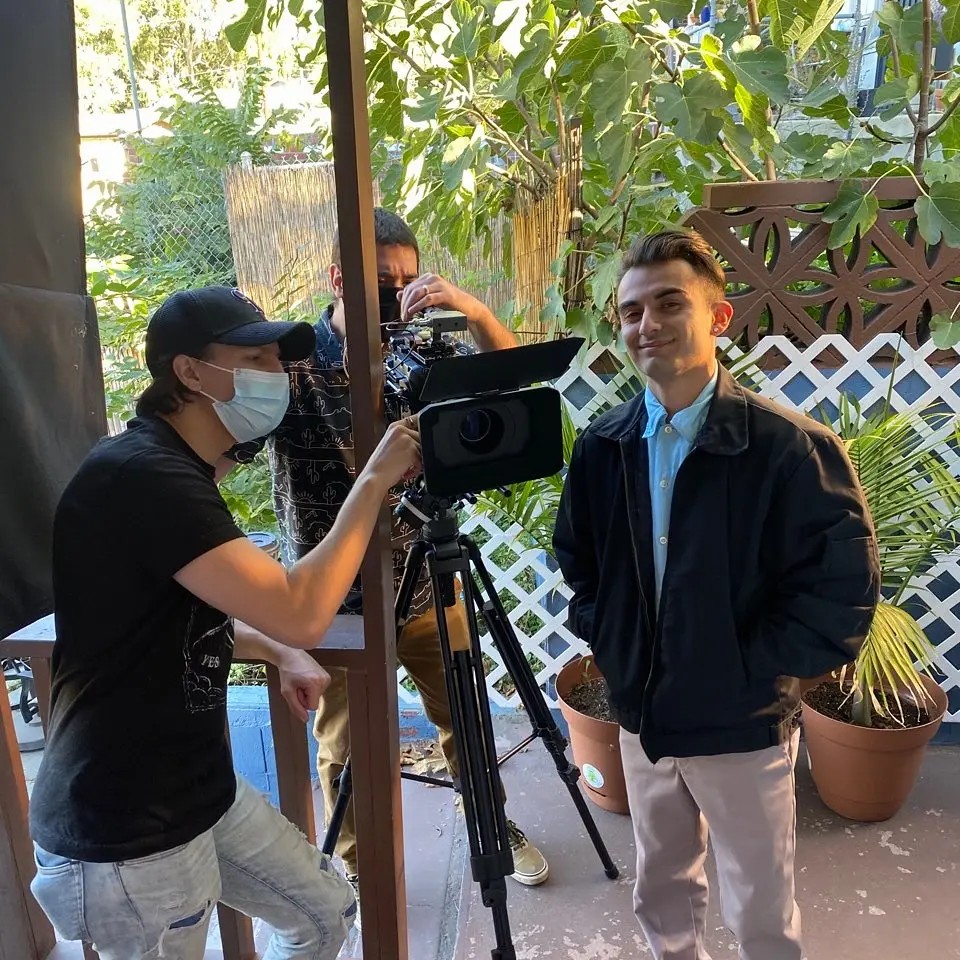 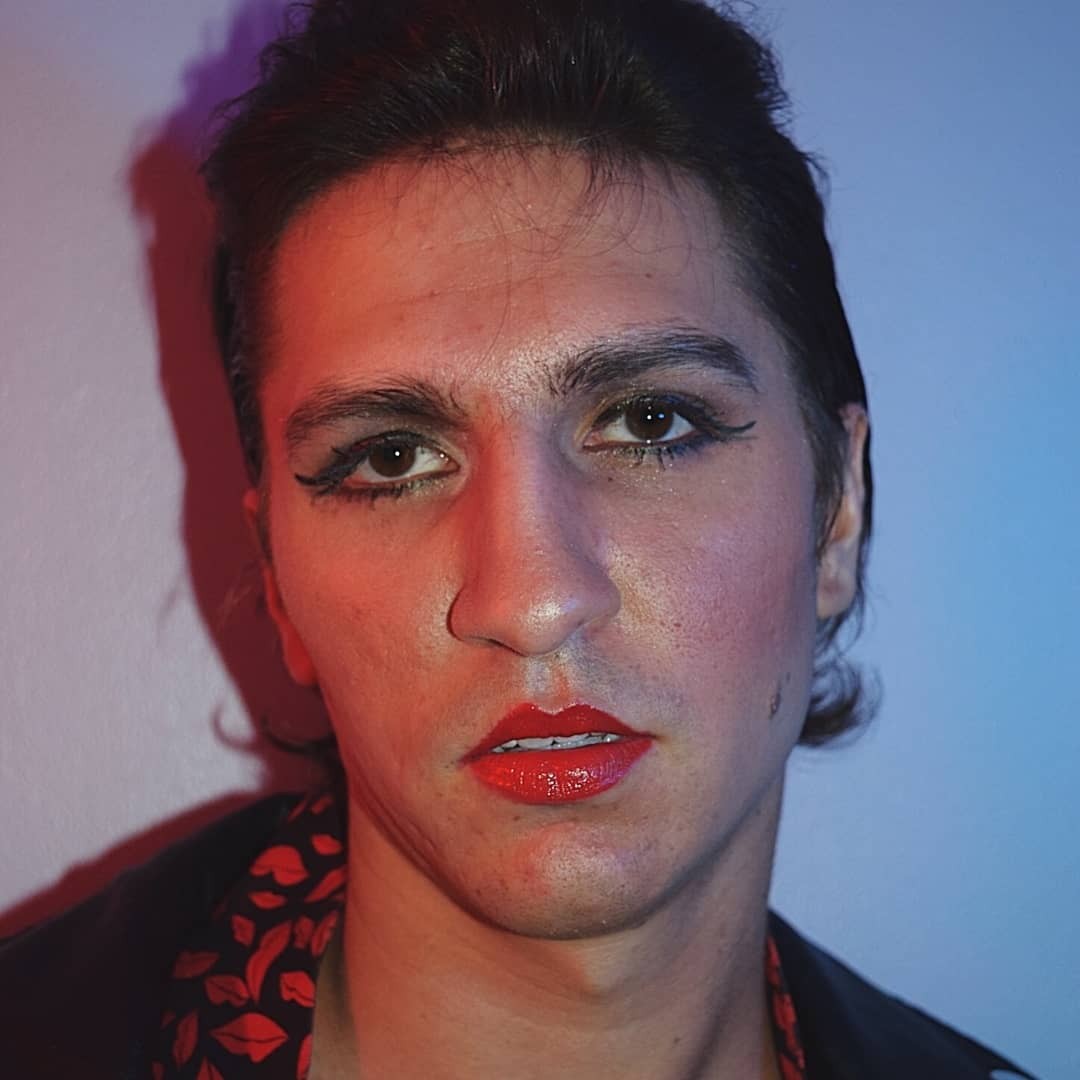 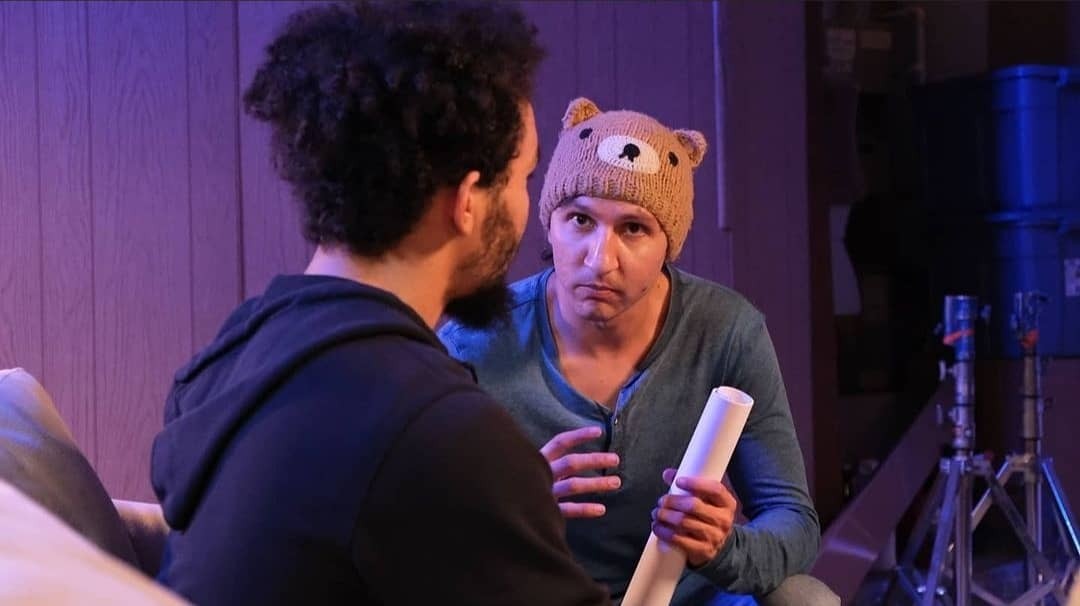 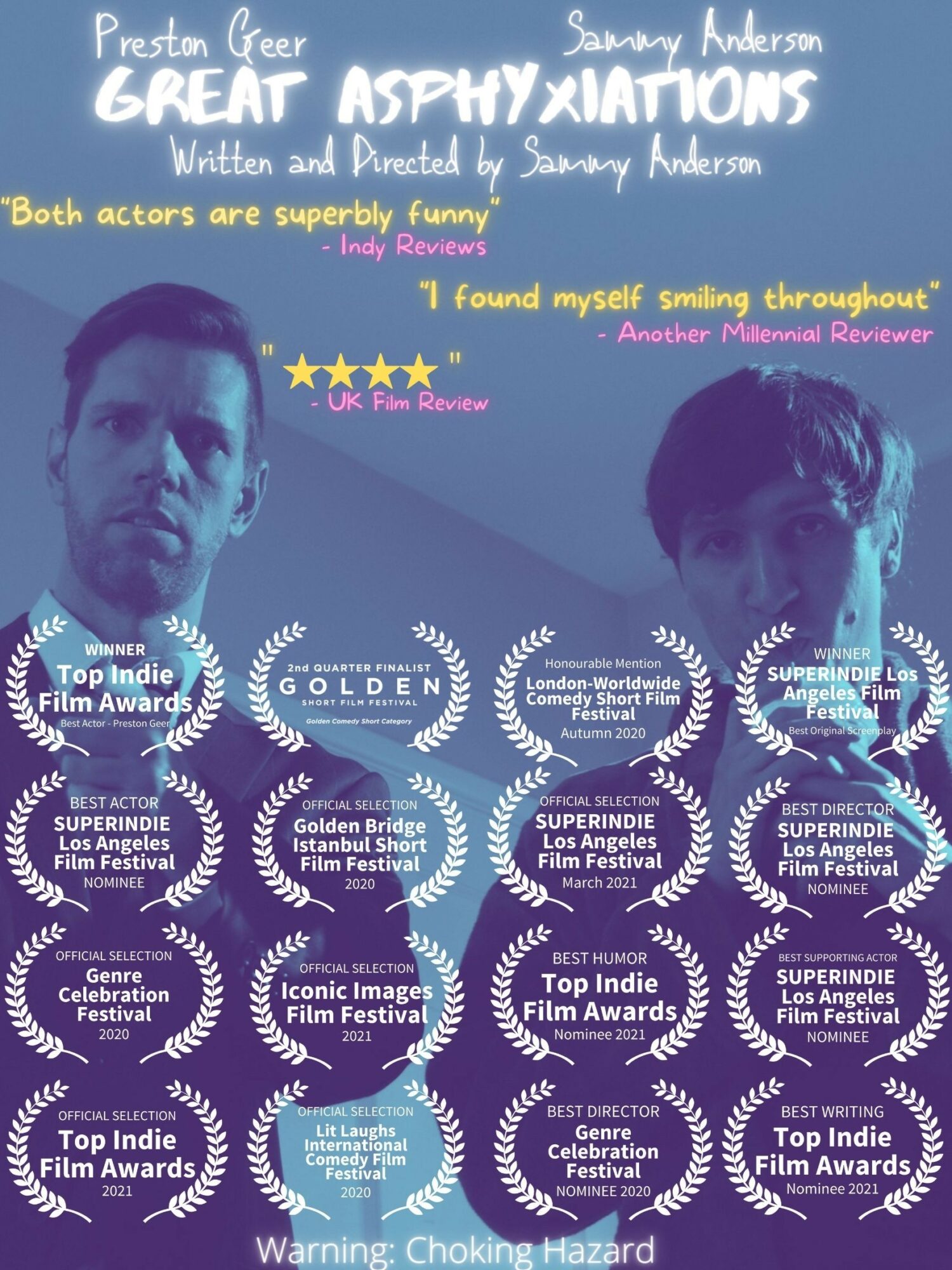 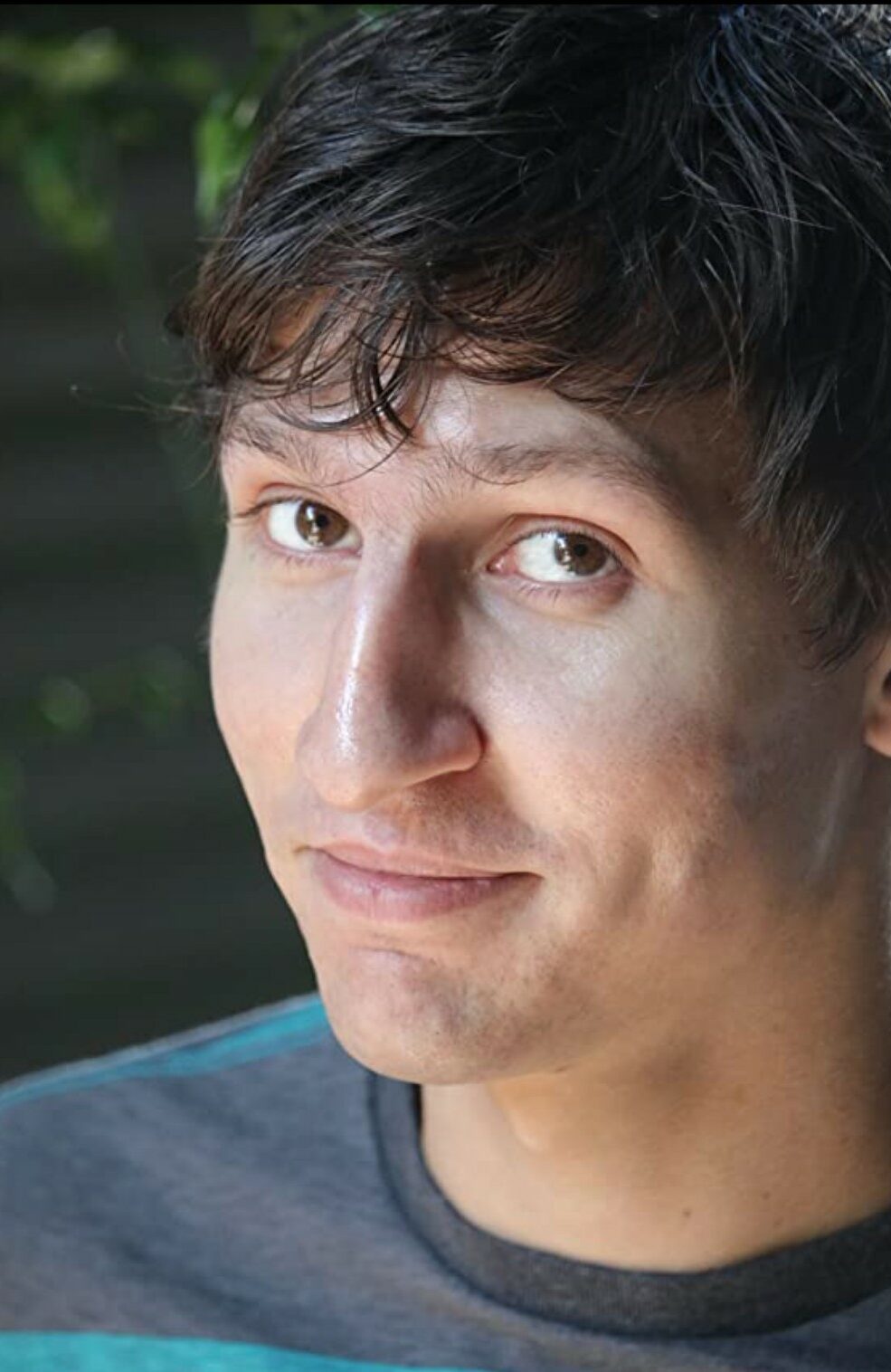 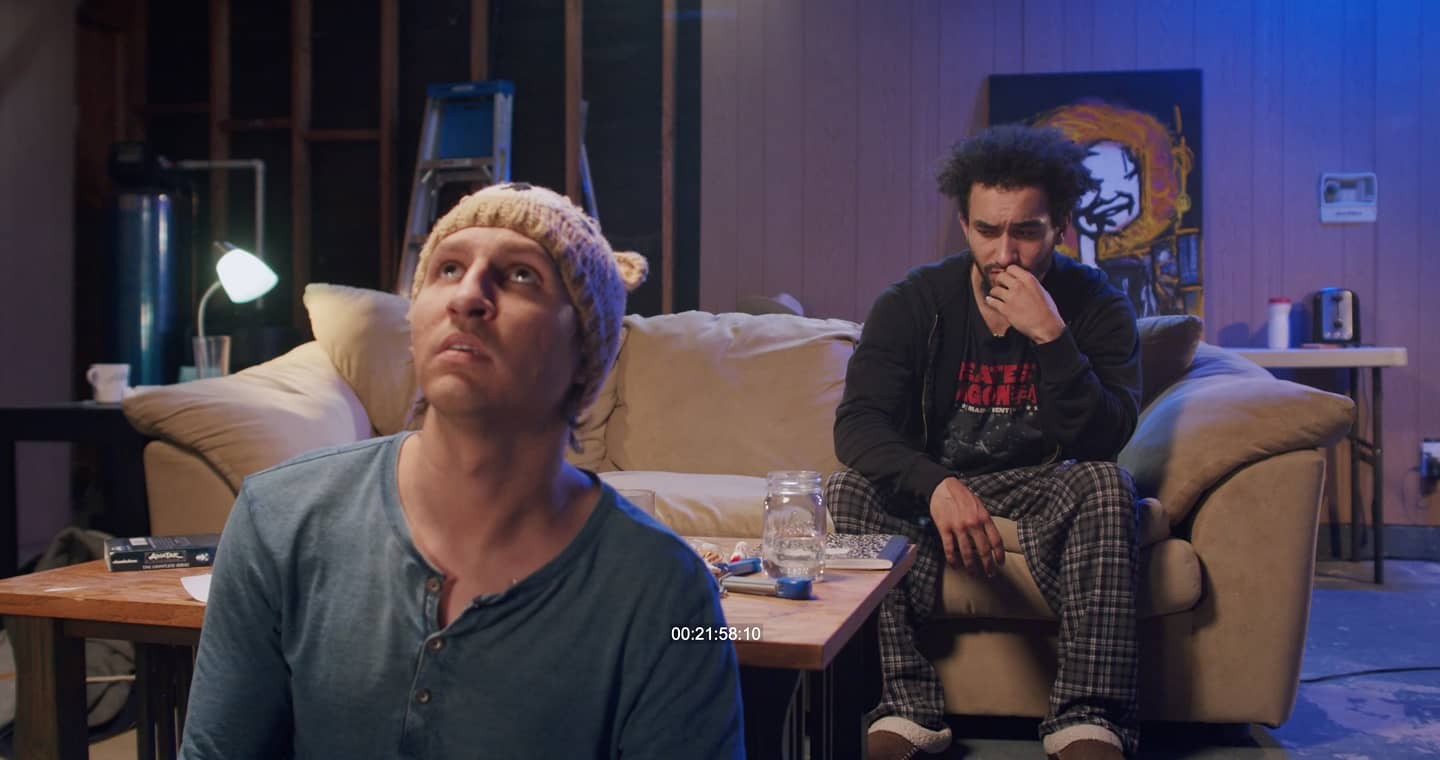 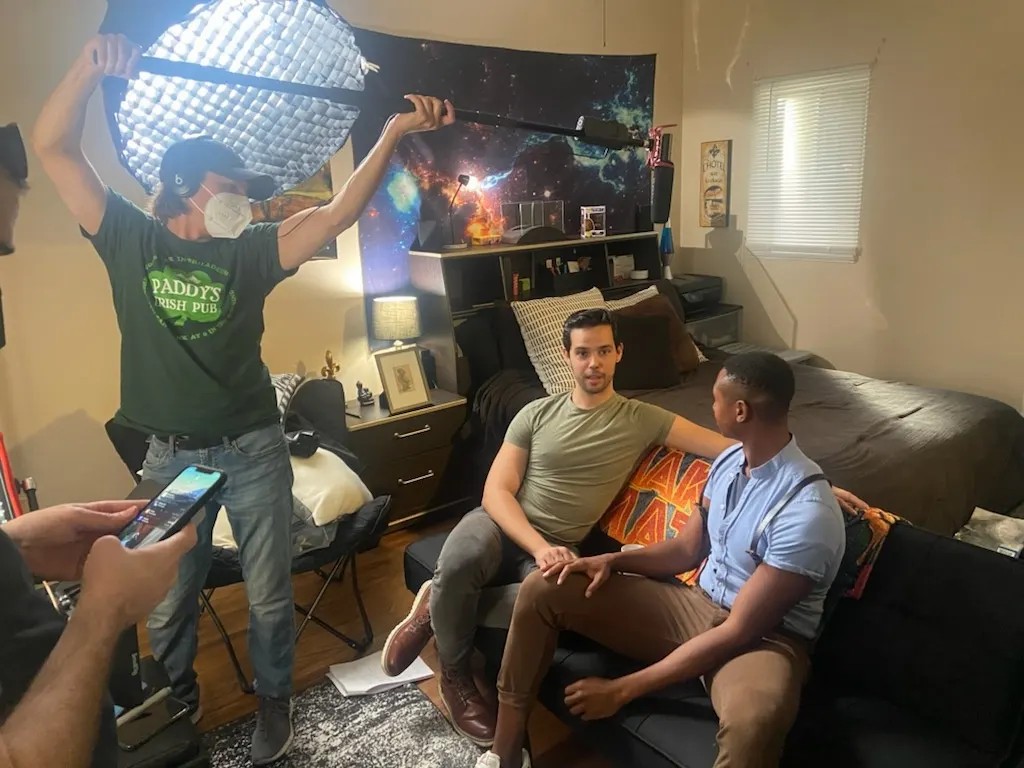