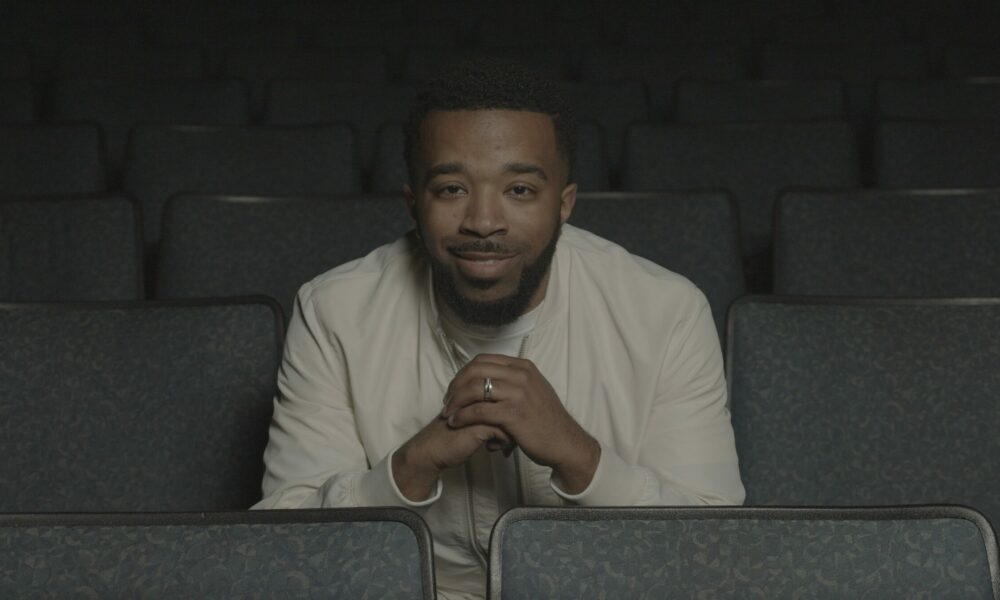 Today we’d like to introduce you to Rickey Solomon.

Alright, so thank you so much for sharing your story and insight with our readers. To kick things off, can you tell us a bit about how you got started?
Theater can be used to tell stories that touch hearts and change lives in ways no other art form can. This has been the motivation and life journey for writer and director Rickey Solomon, who has been working to make a dream a reality.

Today, he’s the founder and playwright of Solomon’s Word Theater Initiative, a faith-based organization whose mission is to provide quality and affordable live performances to urban communities and audiences universally; and is preparing to release his second original main stage musical production, Anatomy of Love.

Born and raised in Baltimore, MD, Rickey was the son of a pentecostal preacher who spent most of his days in church. In fact, the church is where Rickey directed his first musical stage play that he wrote, at the young age of 16 years old. Little did he know that this would be the genesis of his theater directing and playwright journey.

But Rickey also knows what overcoming some of life’s hardest adversity feels like. On December 20th, 2005 while Rickey was still a senior in high school was the day his life would change forever when his father suffered a life-threatening injury, falling from a crane that was 40 feet in the air while working as an electrician. For the next three months, Rickey was forced to watch his father fight for his life while in a coma.

Determined not to leave his father’s bedside, Rickey never missed a day visiting his father in the hospital. Rickey Sr. would recover 9 months later but would have to re-learn how to walk and was left with a traumatic brain injury resulting in permanent short-term memory loss.

It wasn’t too long after this time that Rickey’s family fell on hard times and lost the house he grew up in. Rickey recalls, “I will never forget the feeling of my family and me waking up and spending Christmas in a motel… not to be mistaken for a hotel!” They were homeless for four months before finally moving into a two-bedroom apartment.

But his mother wouldn’t allow him to drop out of college, instead, she constantly reminded him that their current family situation was only temporary. It was in the midst of these circumstances that Rickey wrote his first, two-act stage play, Praying In The Dark. Over, 800 people filled a Baltimore City high school auditorium to see this show on opening night.

After graduating from Towson University, and earning his Bachelor of Fine Arts degree in Public Relation and Theater Production, Rickey along with his business partner Carl Felton III launched Solomon’s Word Theater in 2015. “I knew that theater was the art form and natural gift that I could use to help people and tell their story.”

On July 11th, 2015 Solomon’s Word would premier its first musical stage play, Love University. Rickey proposed to his now-wife, Dominque Solomon, on the closing night of the show run in front of a sell-out audience. Rickey and Solomon’s Word Theater would later go on to take this show on tour as an independent theater company and release its first live-recorded musical stage play in 2018.

It’s been a tough journey for Rickey, but his faith and resilience wouldn’t allow failure to be an option. Today, Rickey and Solomon’s Word Theater are in production to premiere its newest musical stage play, Anatomy of Love at the Bowie Center for the Arts on July 1-2 2022.

“I’m so excited to share this story about life and the fight to hold on to the love we all dreamed about as a child. And to be able to do with an AMAZING cast… people are definitely in for a treat!” Tickets can be purchased for this show at www.RickeySolomon.com.

Can you talk to us a bit about the challenges and lessons you’ve learned along the way? Looking back would you say it’s been easy or smooth in retrospect?
In 2005, my father suffered a life-threatening injury.

On July 15th, 2019 while Solomon’s Word was preparing for its second tour as an independent theater company, Rickey and his wife Dominque gave birth to their first child prematurely at 22 weeks. He passed away hours after being born.

Thanks for sharing that. So, maybe next you can tell us a bit more about your work?
I am a playwright, director, and producer. I am most proud of the release of my first live recorded musical stage play, Love University. This movie streamed virtually with over 40k views in the first month of its release.

I believe what set’s me apart is my ability to write scripts and tell stories in a way that will relate to everyone. No matter your age, race, or economic status, you will walk away after experiencing one of our shows feeling inspired.

My father would always say, family, will be there when everyone else walks away. I’m madly in love with my wife Dominique and son, Kameron… our pandemic baby!

What also matters most to me is the conversations, emails, and social media messages I get from the people who come to see our shows.

Hearing their story and how something I wrote and brought to the stage impacted their life is the greatest reward, hands down! No amount of money could ever compare to that. That’s the real reason why I do what I do. 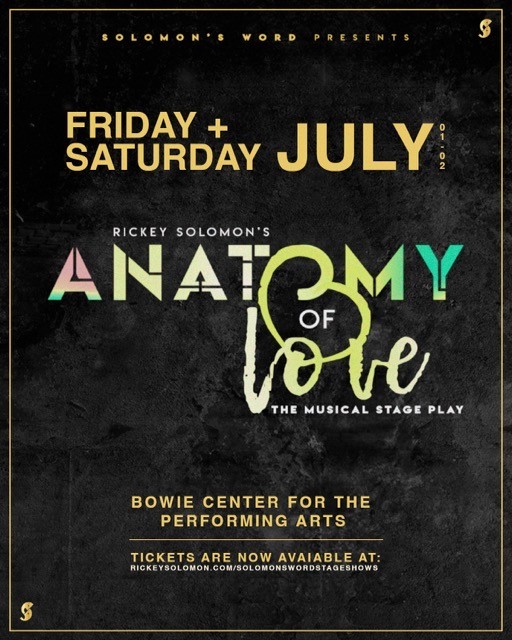 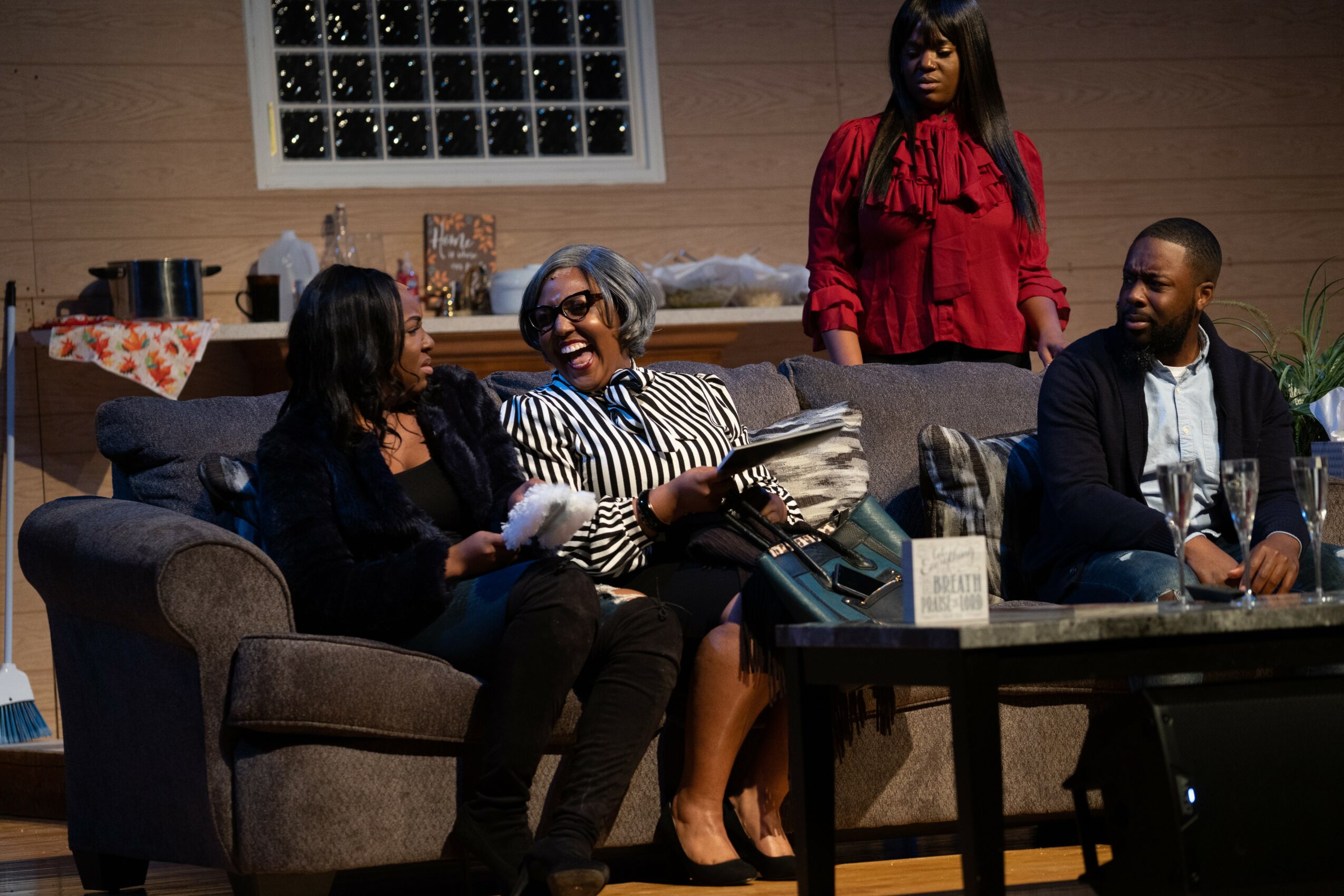 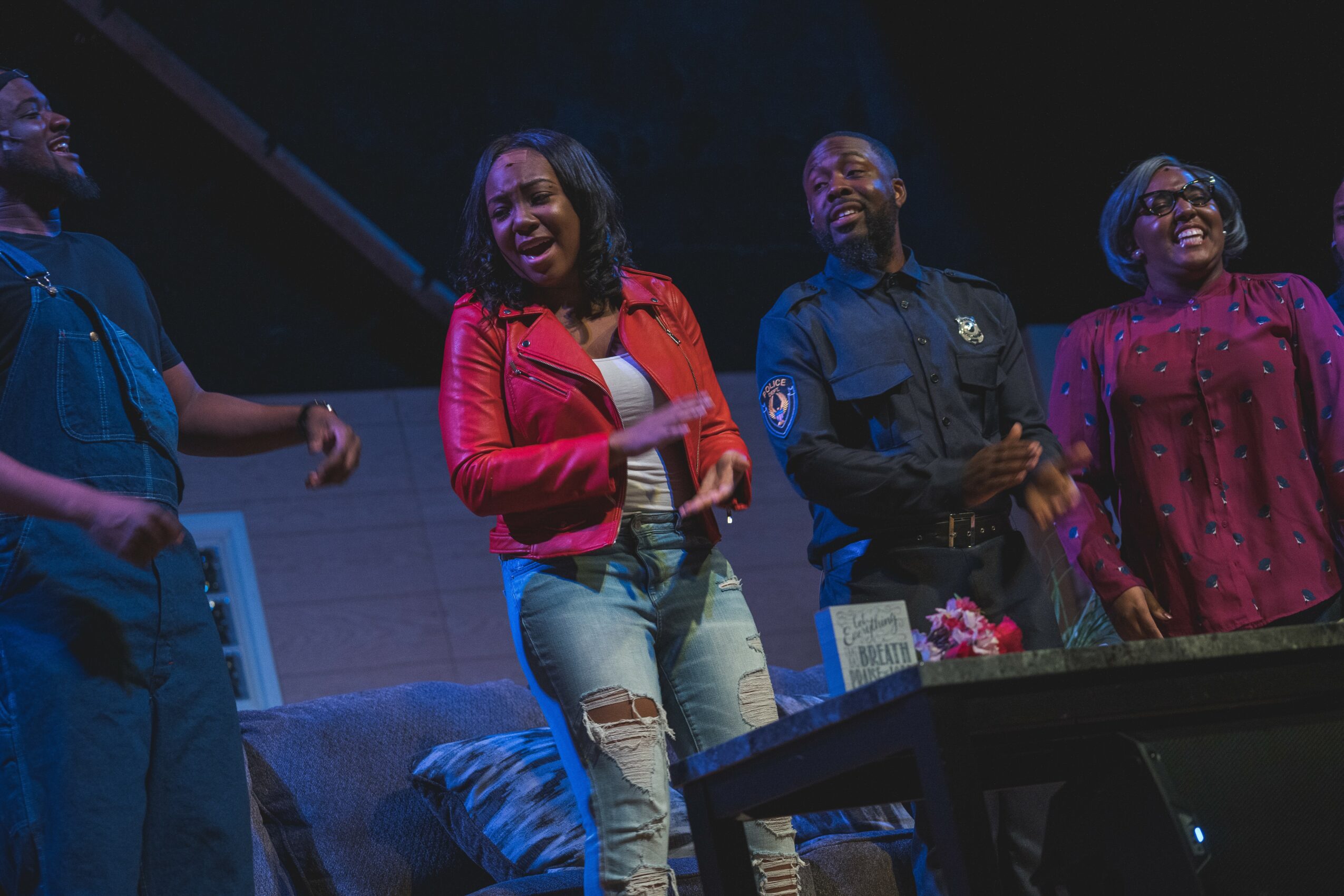 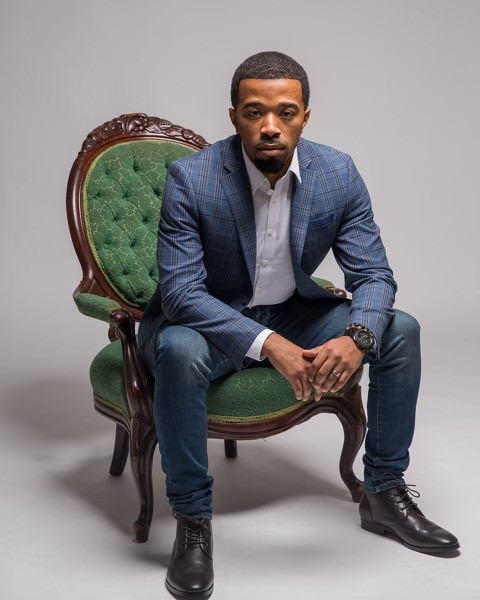 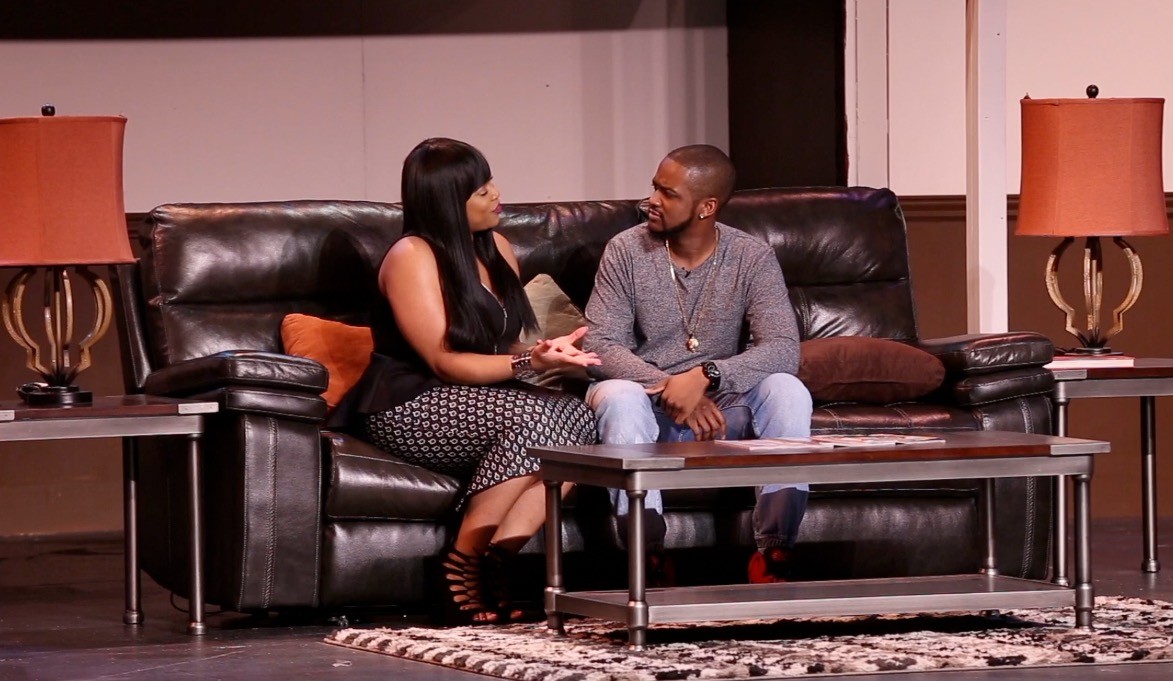 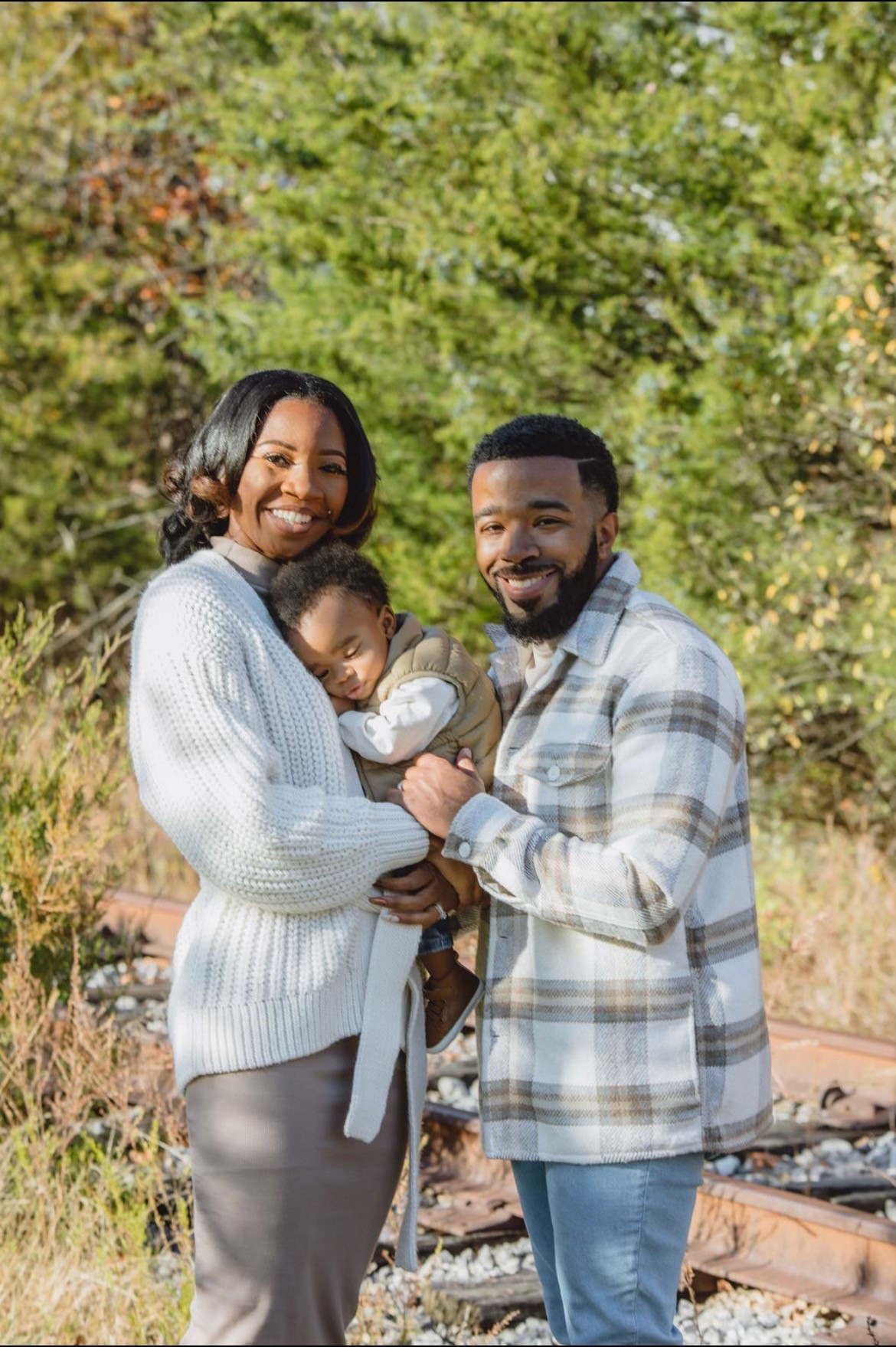 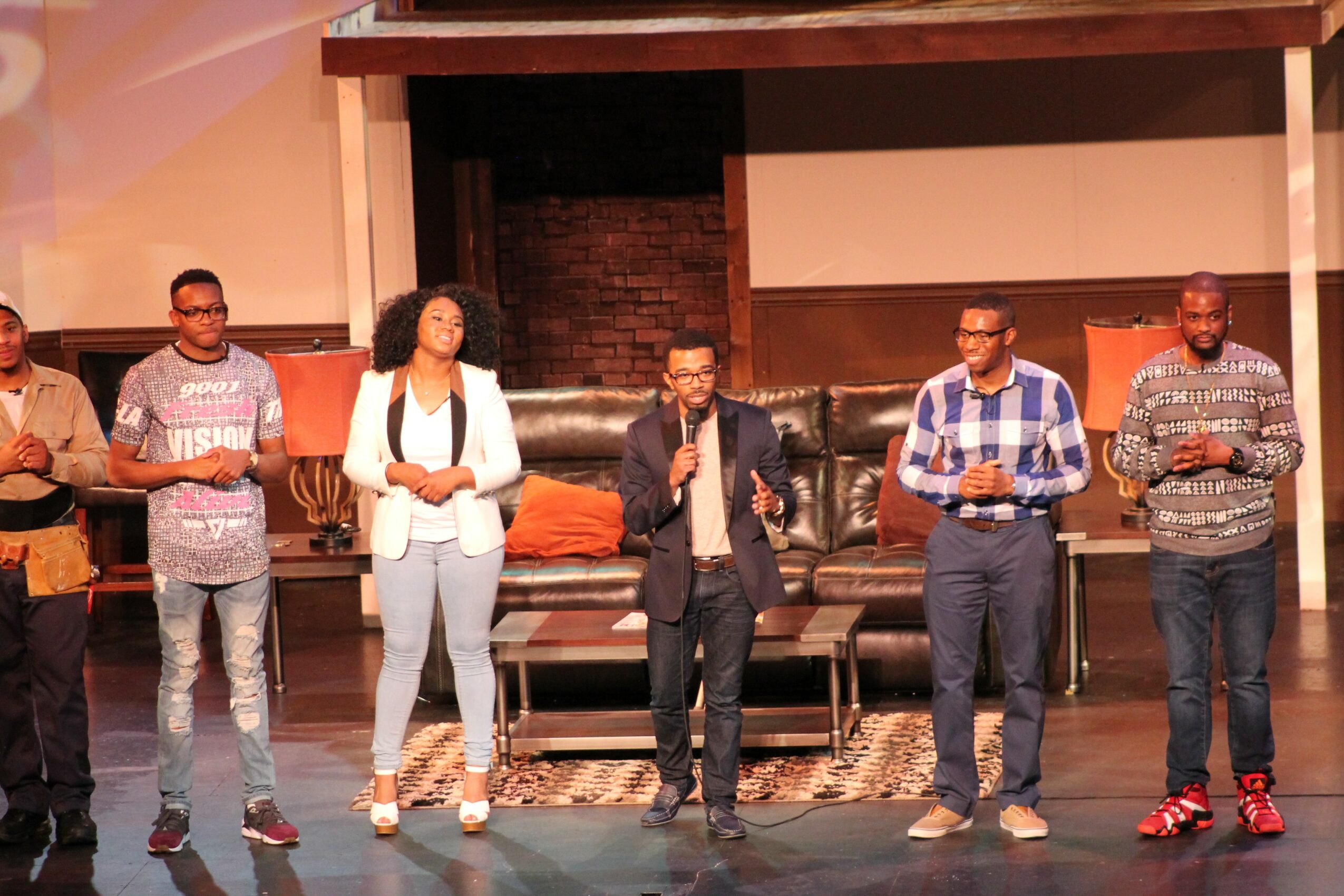 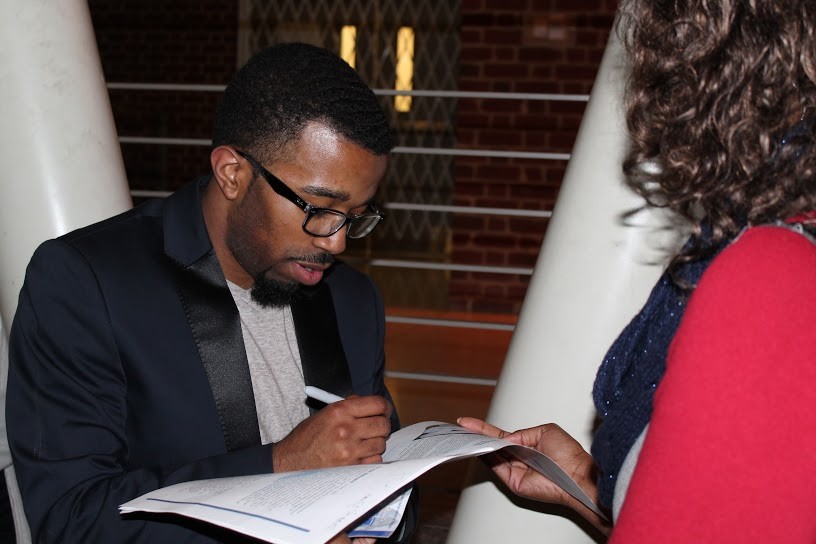