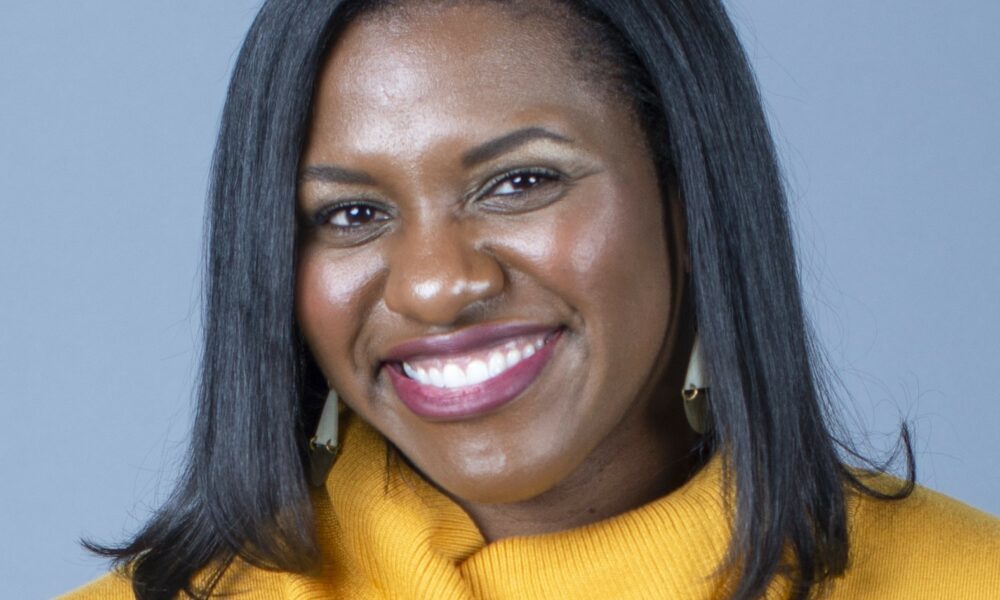 Today we’d like to introduce you to Nicole Brewer.

Hi Nicole, we’d love for you to start by introducing yourself.
I started directing plays in 2012. However, I first started in the theater as an actor. I now work as a director, professor, and facilitator of an anti-racist theatre approach I developed in response to the treatment I experienced in the theater industrial complex. I was in Baltimore for 2.5 months when I directed Fires in the Mirror by Anna Deavere Smith at Baltimore Center Stage in the Fall of 2021. I adored the city and the people I met. I feel fortunate to have worked at a theater led by a woman of color, Stephanie Ybarra, who strongly commits to anti-racism. It was refreshing to show up and do the work instead of what I usually encounter, which is showing up and navigating unacknowledged bias, prejudice, and racism.

Would you say it’s been a smooth road, and if not, what are some of the biggest challenges you’ve faced along the way?
The major obstacles in my career have been an industry with strict adherence to white supremacy. This made it difficult to be cast in shows playing characters that weren’t stereotypical. I faced body shaming for not being thin. I’ve faced overt and covert racism from ushers, artistic directors, patrons, other actors, faculty, etc. The biggest challenge was believing I had to change to make it in the theater. It took a toll on my mental and physical health. Angela Davis has a quote, “I am no longer accepting the things I cannot change; I am changing the things I cannot accept.” Once I started to deepen my analysis around the presence of structural, systemic, and cultural racism I began to change my response to what was happening to me and what thoughts and behaviors I was engaged in that promoted anti-blackness and racism in my collaboration with others.

As you know, we’re big fans of you and your work. For our readers who might not be as familiar, what can you tell them about what you do?
I’m known for developing an approach that practices anti-racism within the theatre. I took teachings from social justice, organizing, somatics, transformative justice, disability justice, and anti-racism and interwove them with theatrical practices. The result was an approach that allows you to locate yourself and what you believe, then provides practical ways to grow your anti-racist practice. 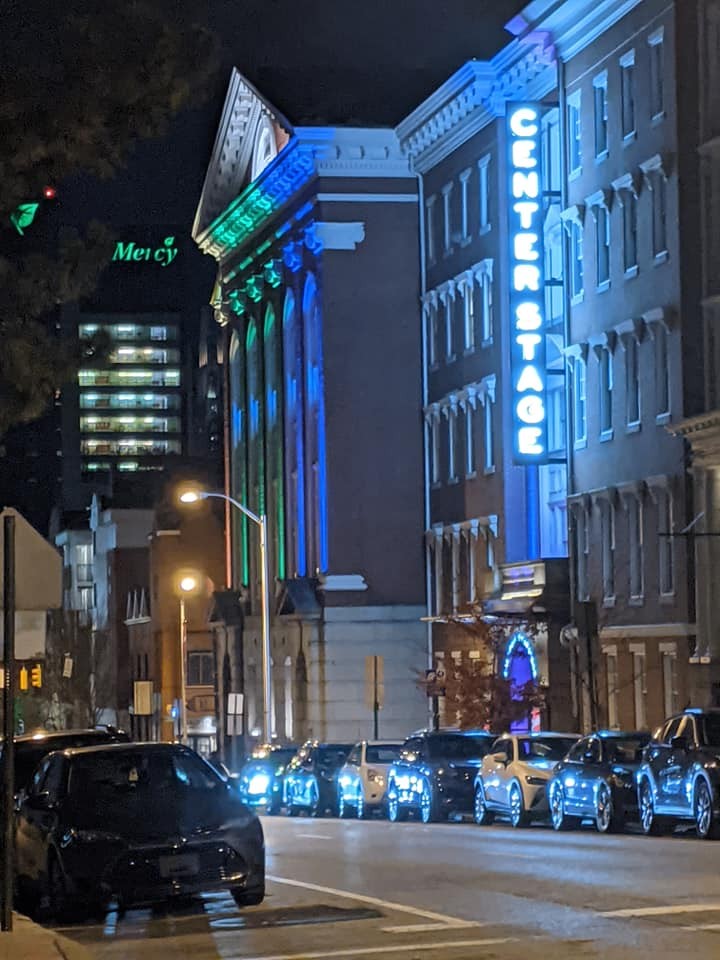