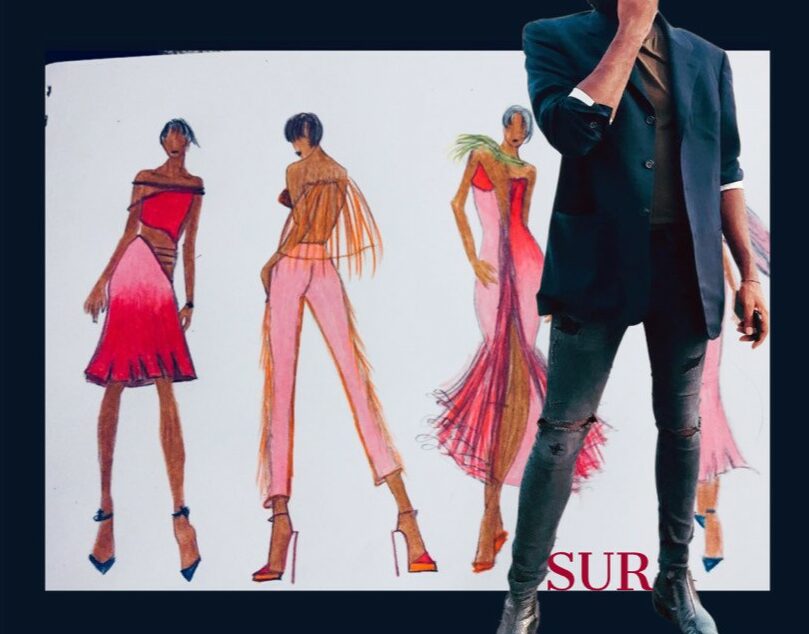 Today we’d like to introduce you to Kelly Smith.

Mr. Smith is a 30-year-old designer, restauranteur and entertainer from Baltimore, MD. The 6th of 8 children and father to a wonderful son, Keegan. As a child, his mother and siblings always told him that he was creative and inspired him to do just that, create. His love for watching T.V. – Supermarket Sweep, to be exact, sparked a passion in him; he knew wanted his place in the spotlight. Mr. Smith put all his free time as a kid into writing and singing songs, reenacting his favorite movie scenes performing for anyone that would watch. This lead to Mr. Smith joining the TWIGS program at the Baltimore School of the Arts.

Mr. Smith attended Baltimore Talent Development High school, where he was a great student. He did very well in English, history and even took pleasure in joining the debate team. Eventually, he started to pursue his passions in arts, sports and entertainment. He was captain of the cross country team and a vital member of the tennis club. Mr. Smith enrolled in many city-connected programs, including Baltimore Centerstage, Everyman Theater, and Bring the Noise. Amongst many other achievements in this stage of life, Mr. Smith was the president of the BTD Drama Club where he coordinated stage production, rehearsal, costume and set design. This lead to the opportunity for him to produce and choreograph the school fashion show.

Professionally, Mr. Smith excelled in real estate; specifically sales and development. He had the opportunity to manage some of the largest accounts in Baltimore City and the surrounding areas. In July of 2019, Mr. Smith left his employer and started his own marketing firm, Maryland Marketing & Branding, a full-service marketing agency with a specialty in real estate management, planning and development.

All of this inspired him to be the man and father he is now. Today, laser-focused on creating a dynasty and legacy for Keegan. Currently working to establish the foundation of his brand, SUR. SUR is an atelier for the sophisticated, empowered and confident woman. SUR is currently in production for Spring/Summer 22 line debut. A long-awaited arrival. To help fund this vision, Mr. Smith decided to open a food truck, Smackiez in July of 2021! Smackiez will take a brand new approach on food trucks offering a nostalgic yet upscale menu with space for open mics, showcases and speaking engagements.

Would you say it’s been a smooth road, and if not what are some of the biggest challenges you’ve faced along the way?
Mr. Smith has been no stranger to obstacles, challenges and struggles. Mr. Smith spent a portion of his childhood in foster care. It was challenging to be away from his mother and siblings but he navigated his new life found a sense of independence and maturity.

Most recently, Maryland Marketing & Branding was affected by the COVID-19 pandemic and Mr. Smith found himself homeless, living out of his truck. He spent nearly a year experiencing some of his lowest and darkest moments. Even in those depressing moments, there was still a fire in Mr. Smith to succeed. Through faith, resilience and hard work, Mr. Smith has overcome each of the hurdles life has thrown his way.

Thanks for sharing that. So, maybe next you can tell us a bit more about your work?
SUR Atelier was created from the call of the unheard. I’m a Black man, raised by a BEAUTIFUL Black woman and all I’ve witnessed growing up was poise and joy despite life’s upheavals. I wanted to translate that into my clothing. It became vital for me to see people that look like me in garments that were regal and sexy and usually unattainable. Instead of having to beg the other houses for a seat at the table I created my own so every little black and brown girl/women can feel just as beautiful as the next.

What was your favorite childhood memory?
Learning to find joy in the small things. Whether cooking and baking with my great aunt Clara, riding bikes through the alleyways, scrapping up my knees and being free. Freedom is my favorite memory. 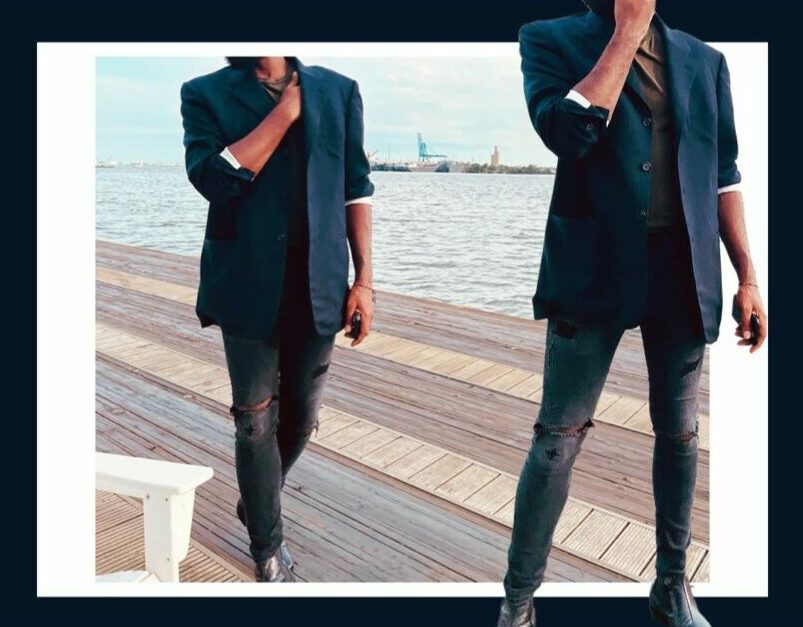