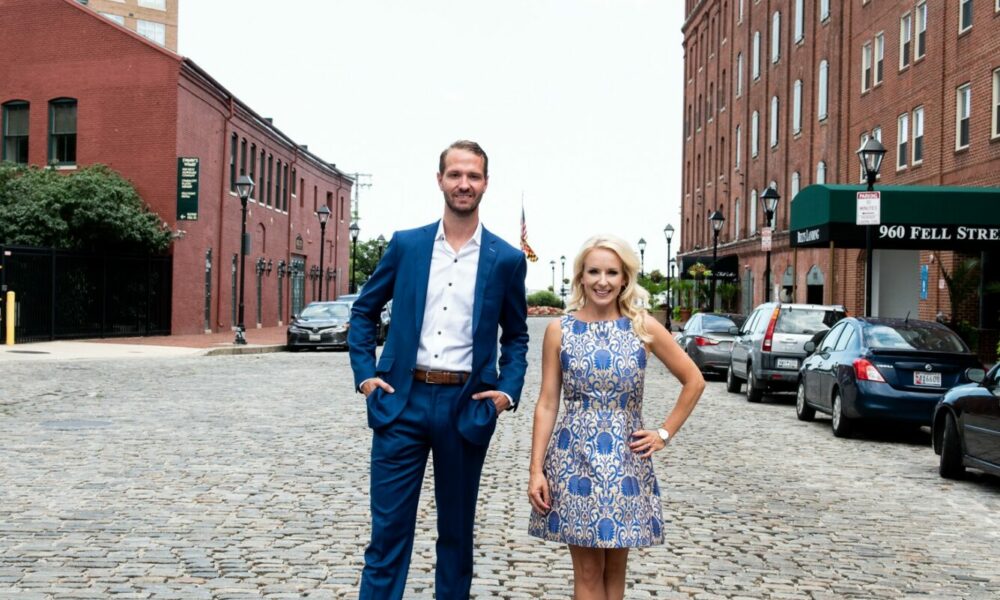 Today we’d like to introduce you to Kelly Schuit and James Weiskerger. Them and their team share their story with us below:

In 2014, James Weiskerger had a vision. He would take only the top agents in Maryland and hire them to form a boutique brokerage focused on exceptional service and elite expertise. It was then that Next Step Realty was formed. James owned and operated the brokerage with two other business partners for a few years, continually evolving the business over time. Eventually, he met Kelly Schuit just three years later to talk about social media advertising and, in their discussions, realized partnering with Kelly could be the next best step forward for the company.

At that point, Kelly was a top television advertising executive who, after constantly hearing how like-minded both she and James were in business, agreed to meet and learn more about Next Step. Kelly agreed at first to just help with some marketing and advertising for the growing brokerage but within months, she made the decision to leave her 12+ year career in advertising to take a chance in full-time real estate. Over the next few months with Next Step, she worked to revamp the company’s brand and marketing while building a team within the brokerage alongside James, The W Home Group.

Since the early days of their partnership, these two continue to build a dynamic business as a powerhouse team. James and Kelly have grown Next Step Realty to three offices in Timonium, Fells Point, and Annapolis, respectively. They support 100 agents and over 400M in annual transactions, in addition to leading their team, The W Home Group as Baltimore’s #1 team. As their story has shown, success is born out of hard work and with so much more to give, they are just getting started!

Alright, so let’s dig a little deeper into the story – has it been an easy path overall and if not, what were the challenges you’ve had to overcome?
We are just getting warmed up and of course, have already had our share of struggles. Growing from a small company feels like a start-up at times. We have had to find the balance between growth and culture and have not always got it right. Co-Owing a company and building something so massive with another person can be tough to navigate while also supporting staff and agents and of course our clients and real estate transactions. At the end of the day we know these hurdles are small in comparison to what we may face in the future as we continue to grow!

Thanks for sharing that. So, maybe next you can tell us a bit more about your business?
The W Home Group was formed as a place to support top agents in Maryland who wanted to support their clients with the best tech, all while being surrounded by the best people in the business. All of our agents are top producers committed to providing the highest level of customer service. We offer the highest level of marketing to our home sellers, which is one of the many reasons we sell more homes than any other team in Maryland each year. We have an in-house media manager who is responsible for making all of our listings look like they could be featured on HGTV. With professional photography, drone, video, twilights and matterport technology, our listings come to life. We then place these beautiful homes in front of thousands of potential buyers across our massive buyer network. This formula has proven successful over and over and we never stop tweaking and improving our proven system!

Can you tell us more about what you were like growing up?
James grew up outside of DC in Prince George’s county and was always athletic and cared a lot about his few closest friends who remain close to this day. After graduating High School, he attended Towson University, obtaining his undergrad and going on to take his real estate classes and launch a career as a realtor at the young age of 21 and has never looked back.

Kelly also grew up outside of DC in Montgomery County. She Attended Poolesville High School, where she started in the Global Ecology Studies program with hopes of one day being a marine biologist. She was athletic and was on the school’s competitive cheerleading squat, an easy leap from growing up as a gymnast. She also ran track specializing in the 100 and 300 hurdles. She always carried a part-time job from an early age and over the years worked at an auto parts store, a handful of restaurants, an ice cream shop and a gym. Kelly was always social and maintained friends she is still close with today. After High School, she attended York College of Pennsylvania, where she majored in Mass Communications, which would eventually launch her 12-year career in television advertising. 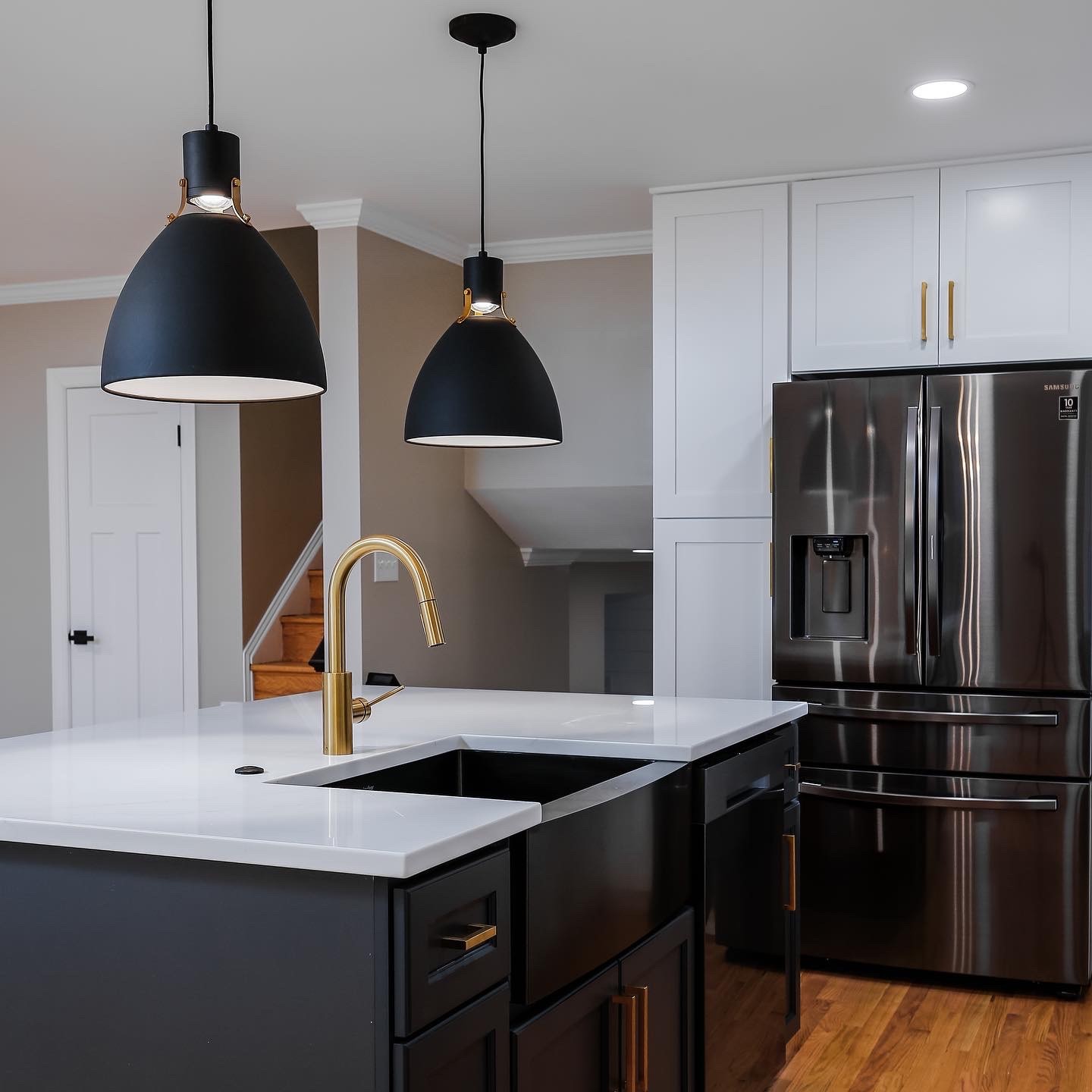 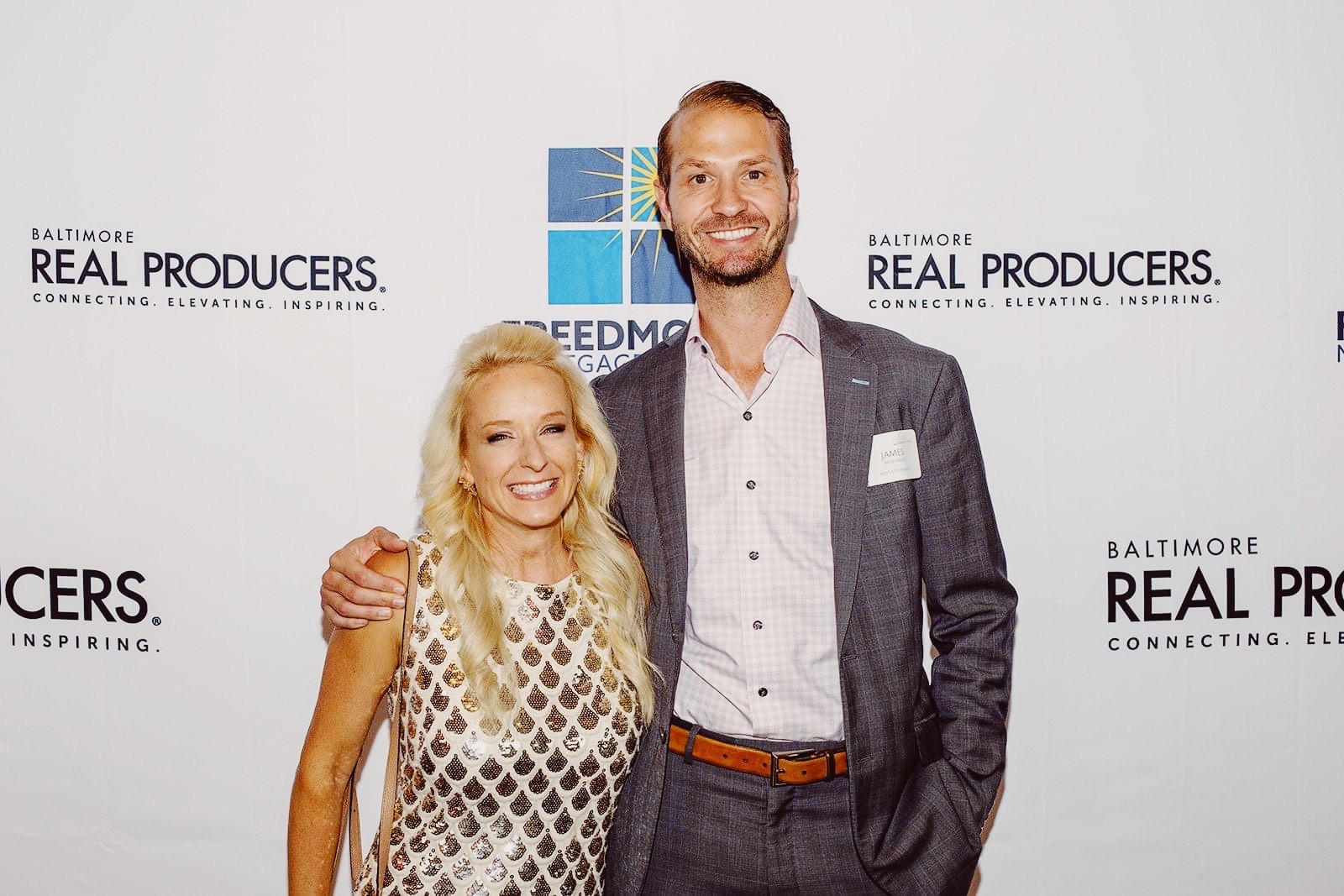 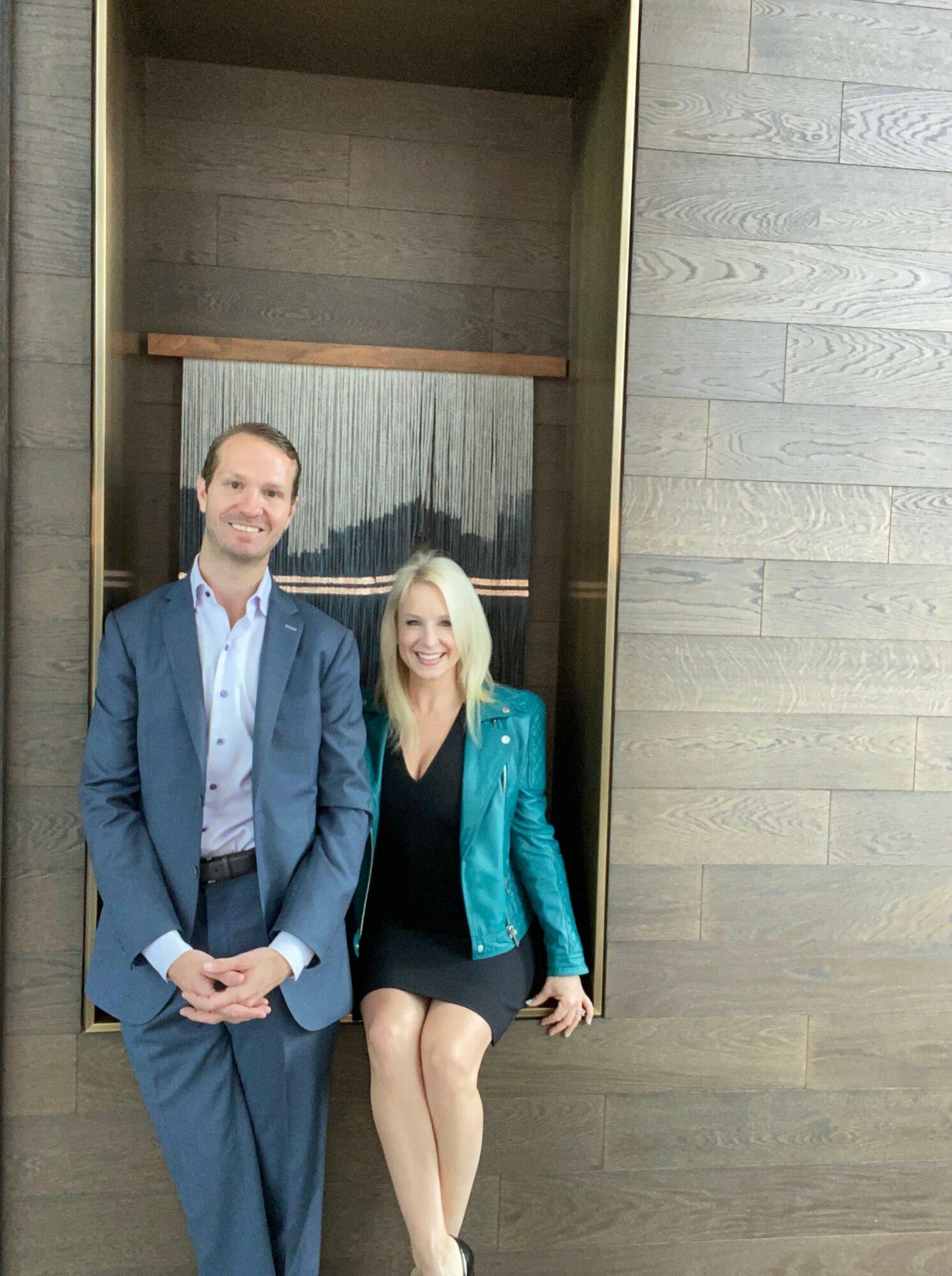