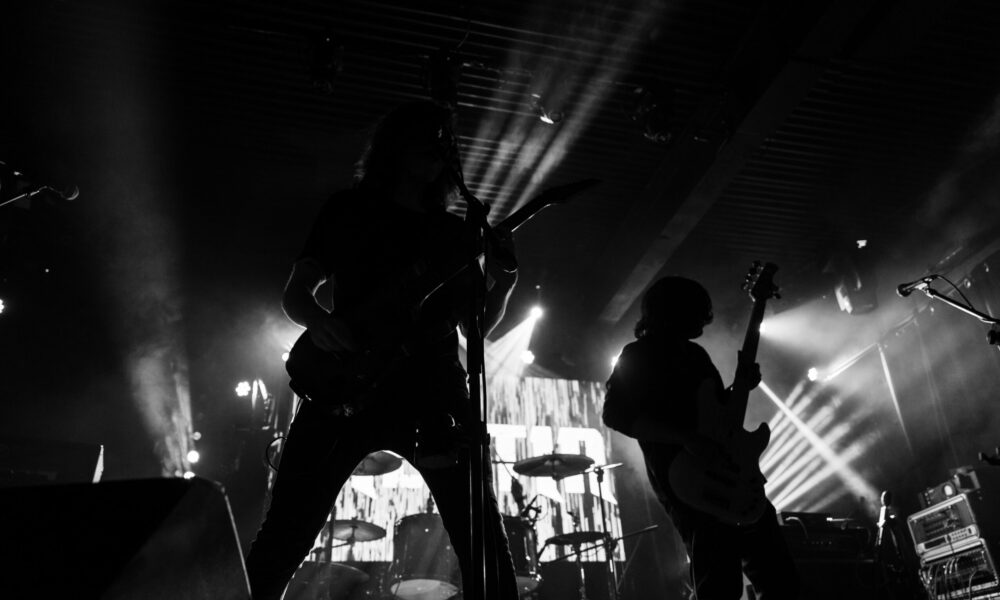 Today we’d like to introduce you to John Shaner.

Hi John, thanks for joining us today. We’d love for you to start by introducing yourself.
Inertia is a four-piece emo alternative rock outfit from the greater Baltimore metro region. Started by John Shaner, Inertia grew from two things: John leaving his previous band Lost Sanity due to creative differences, and the creation of John/Inertia’s first acoustic EP Five Seasons. After a prolonged and intense breakup, facing the isolation of 2020 combined with the loss of a four-year relationship, John wrote what would become Inertia’s debut single “Are you happy?” Since then John has been joined by former Suffer Through drummer and longtime friend Justin Thomas, friend and former bandmate Brandon Ryan, and the lineup was solidified with John’s friend and Towson University classmate Alex Thanicatt joining as the band’s bassist. Since then Inertia has released its debut album “One for the Heart”, an acoustic EP, grown a youtube following from John’s popular covers. Played the Recher Theatre as their first show and followed it up with their Zen West debut in April. With more new material coming soon, Inertia proves to everyone that emo is not dead. It’s alive and well right here in Baltimore.

Would you say it’s been a smooth road, and if not what are some of the biggest challenges you’ve faced along the way?
Inertia was formed at the height of 2020. Our greatest challenge, like many other bands, was making music during the lockdown. Thankfully we had a solution; John’s Home Studio allowed us to keep working despite not being able to work in person. With everything being done electronically, we were able to keep recording fairly easily. Something we couldn’t solve with technology was being able to play shows. People couldn’t see us play live so we had to settle for videos and social media posts instead. Thankfully, we’re able to play shows again now that it’s safer for our fans.

Thanks – so what else should our readers know about your work and what you’re currently focused on?
Inertia is an emo alternative band with an emphasis on that early to mid-2000s sound people remember from when they were young. People miss it and we are here to give them something to remind them of the past while putting our own spin on it. The biggest thing that sets us apart is our passion for the arts. John and Alex are career musicians. When the inertia work is done they keep working on other projects. John helps other musicians record and produce from his home studio, as well as playing a session musician and AV work. Alex also does session work and plays in musicals in the Baltimore area, in addition to his work at a music school in central MD helping families access music education. Brandon is an art teacher in central MD helping kids to express themselves in positive ways, and Justin works as a nurse at a time when healthcare workers are so desperately needed.

Alright so before we go can you talk to us a bit about how people can work with you, collaborate with you or support you?
Come out to see us! We’re planning more shows in the Baltimore metro region. We have merch available both in-person and online at our website. Say hi to John and Alex if you see them anywhere, they’re always at shows supporting local artists. Find us on our social media and listen to our music! “One for the Heart” and all of our new releases are available on all major streaming platforms. If you’re interested in collaborating with Inertia feel free to send us an email! 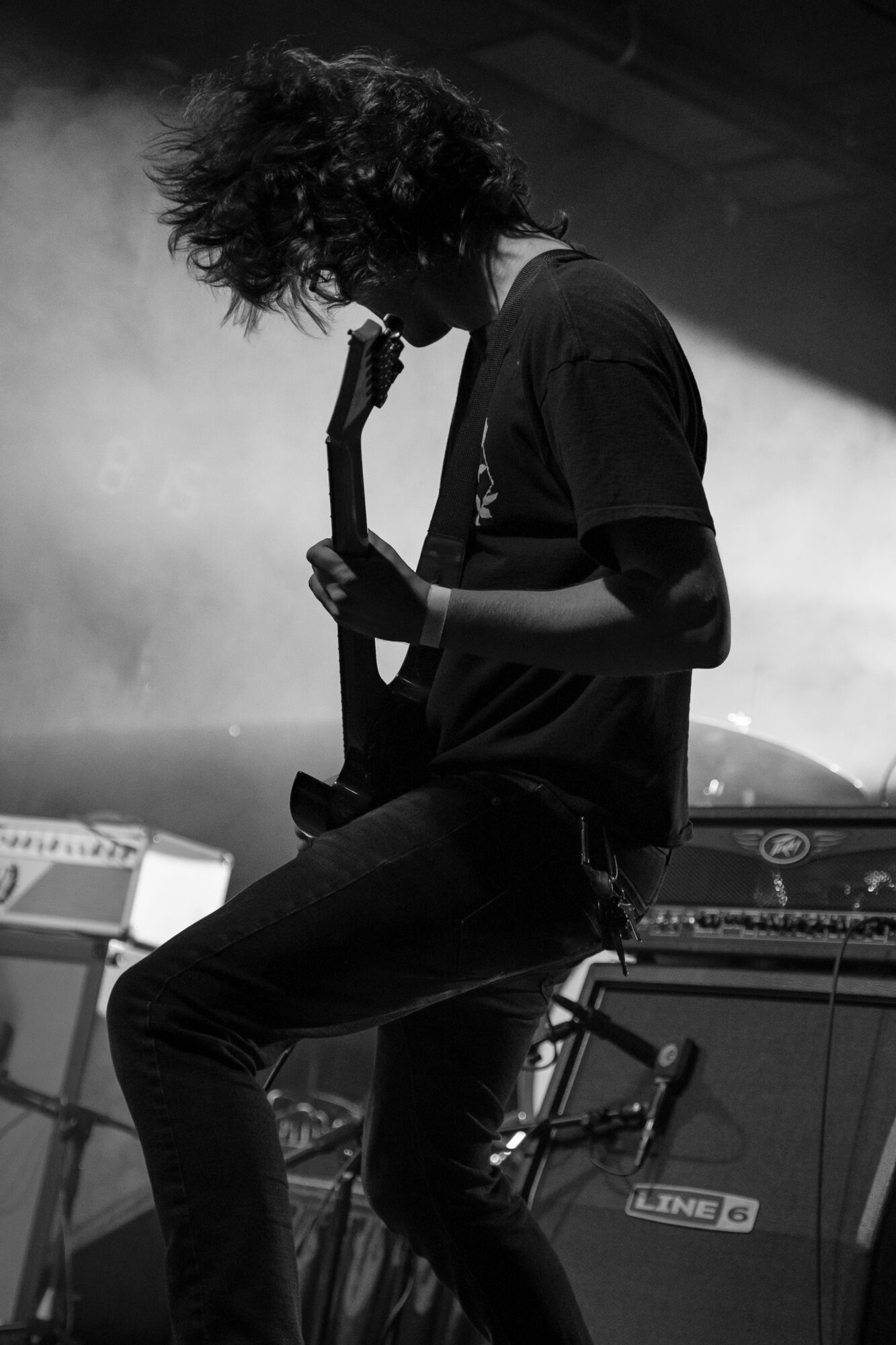 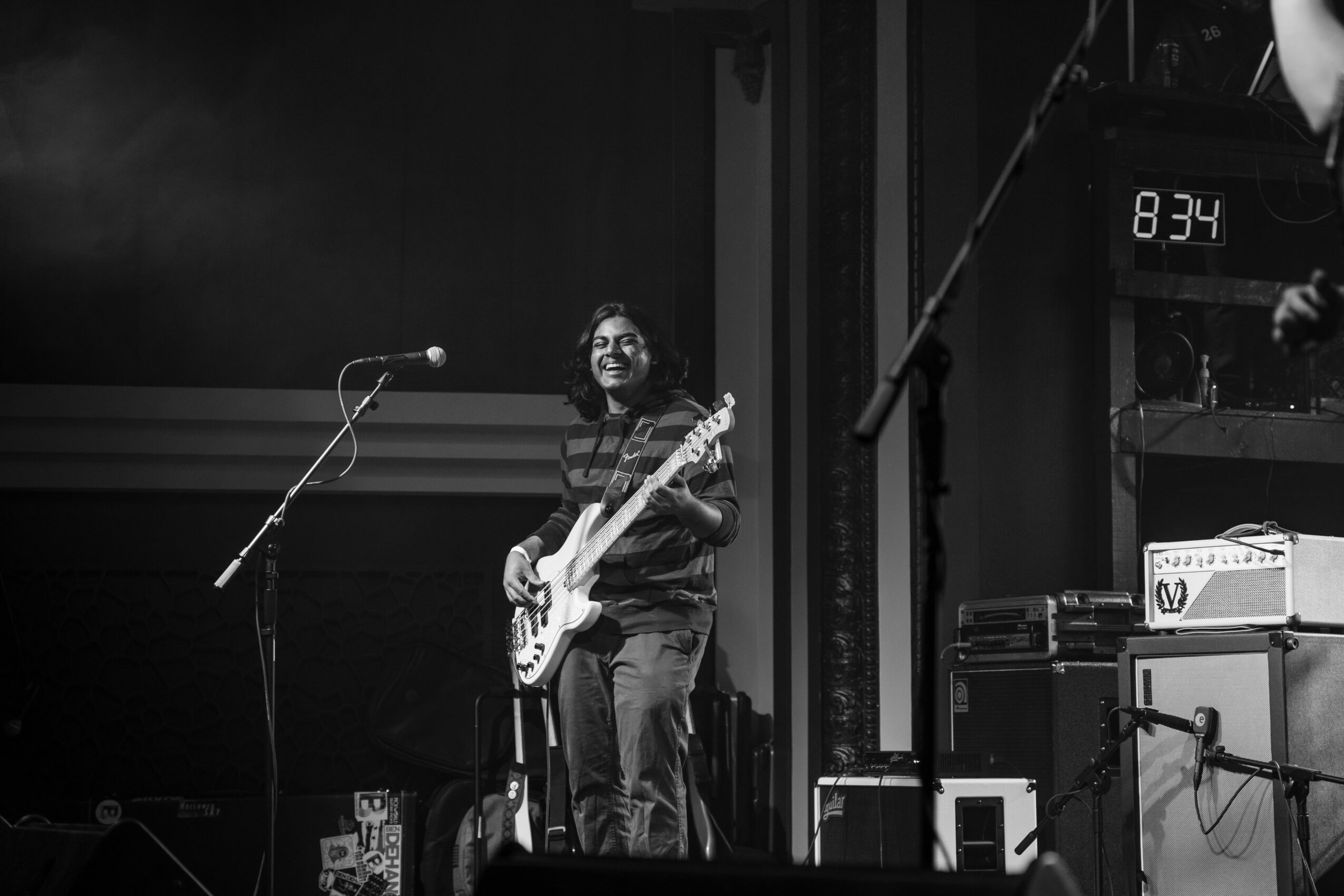 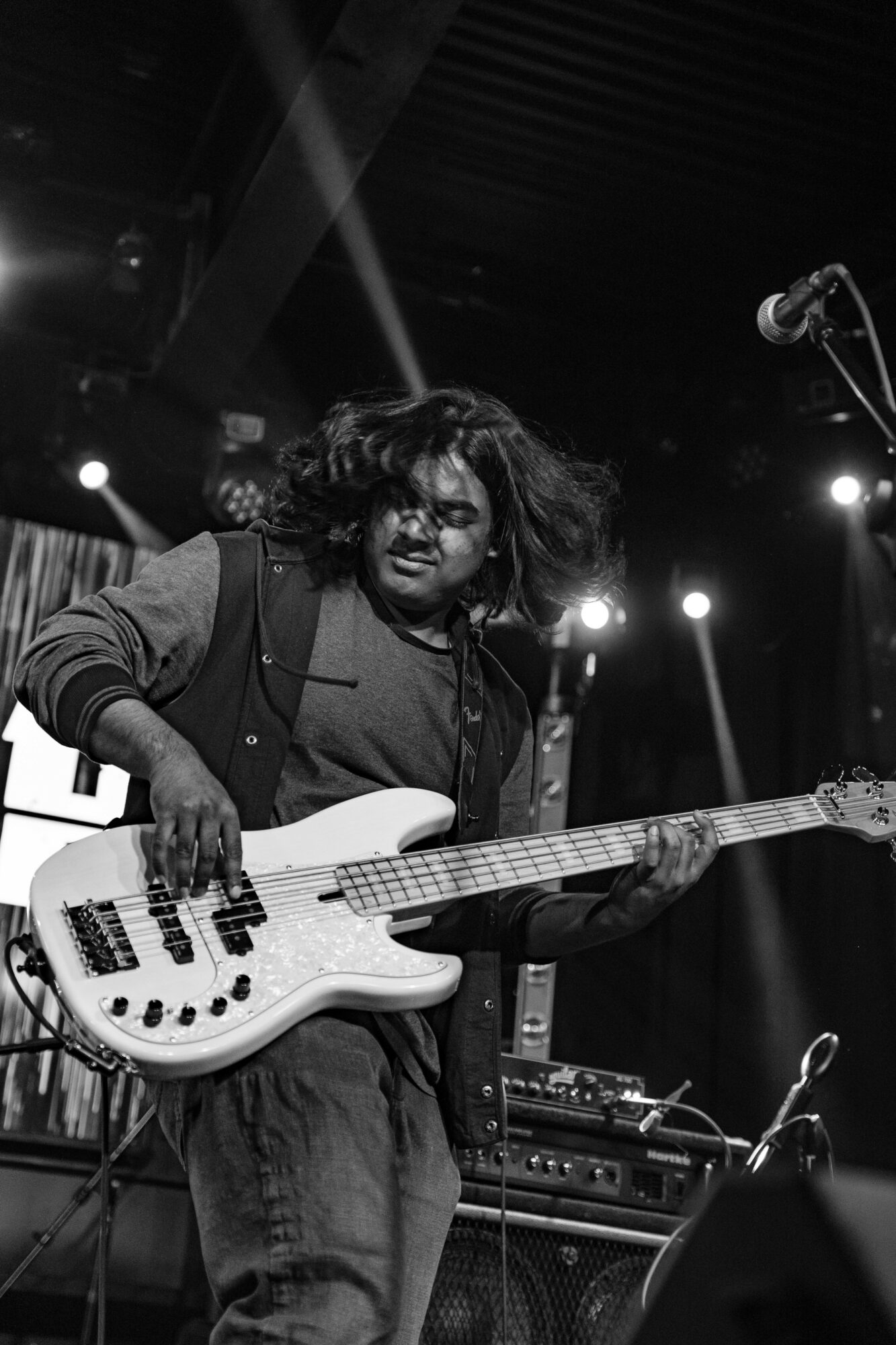 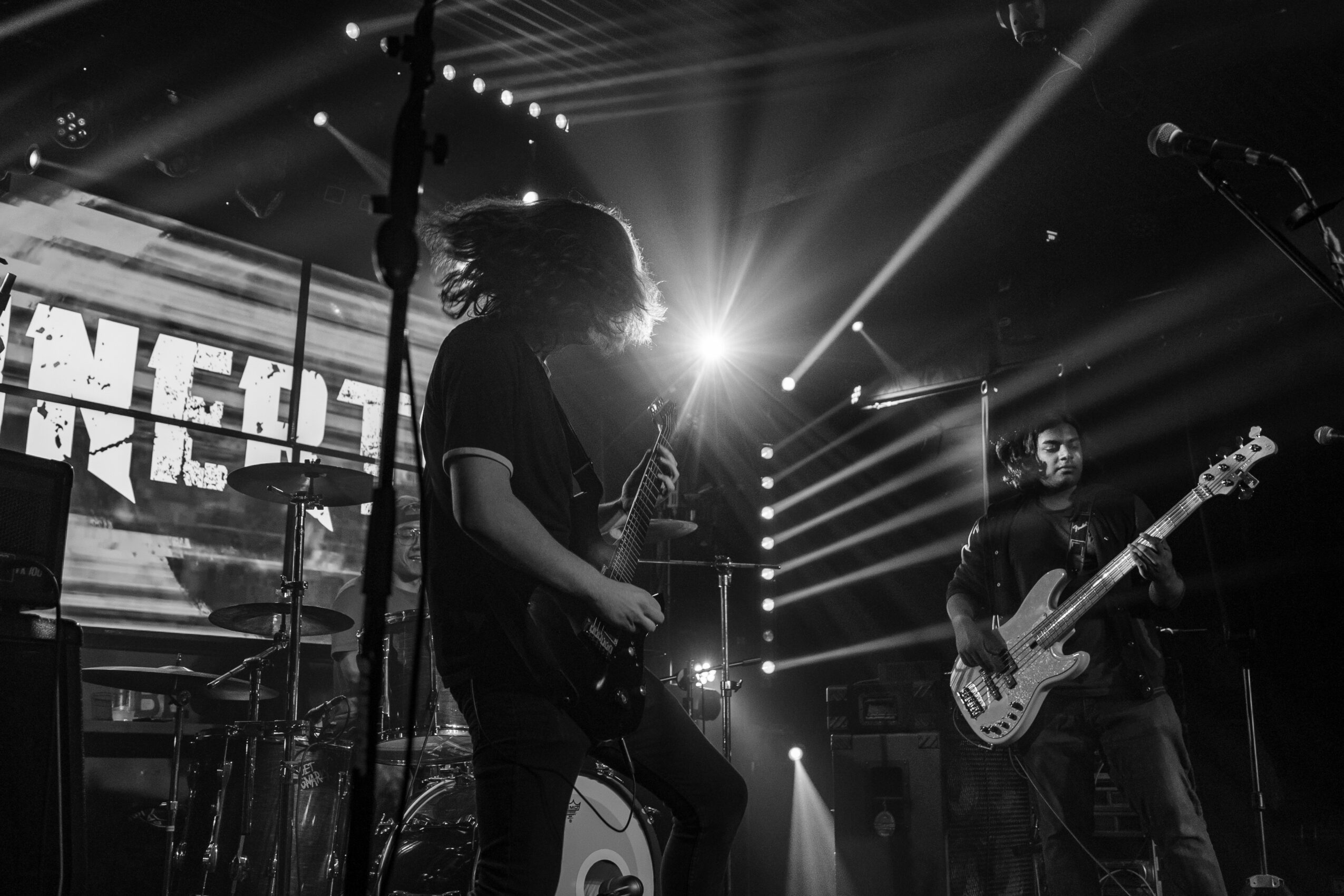 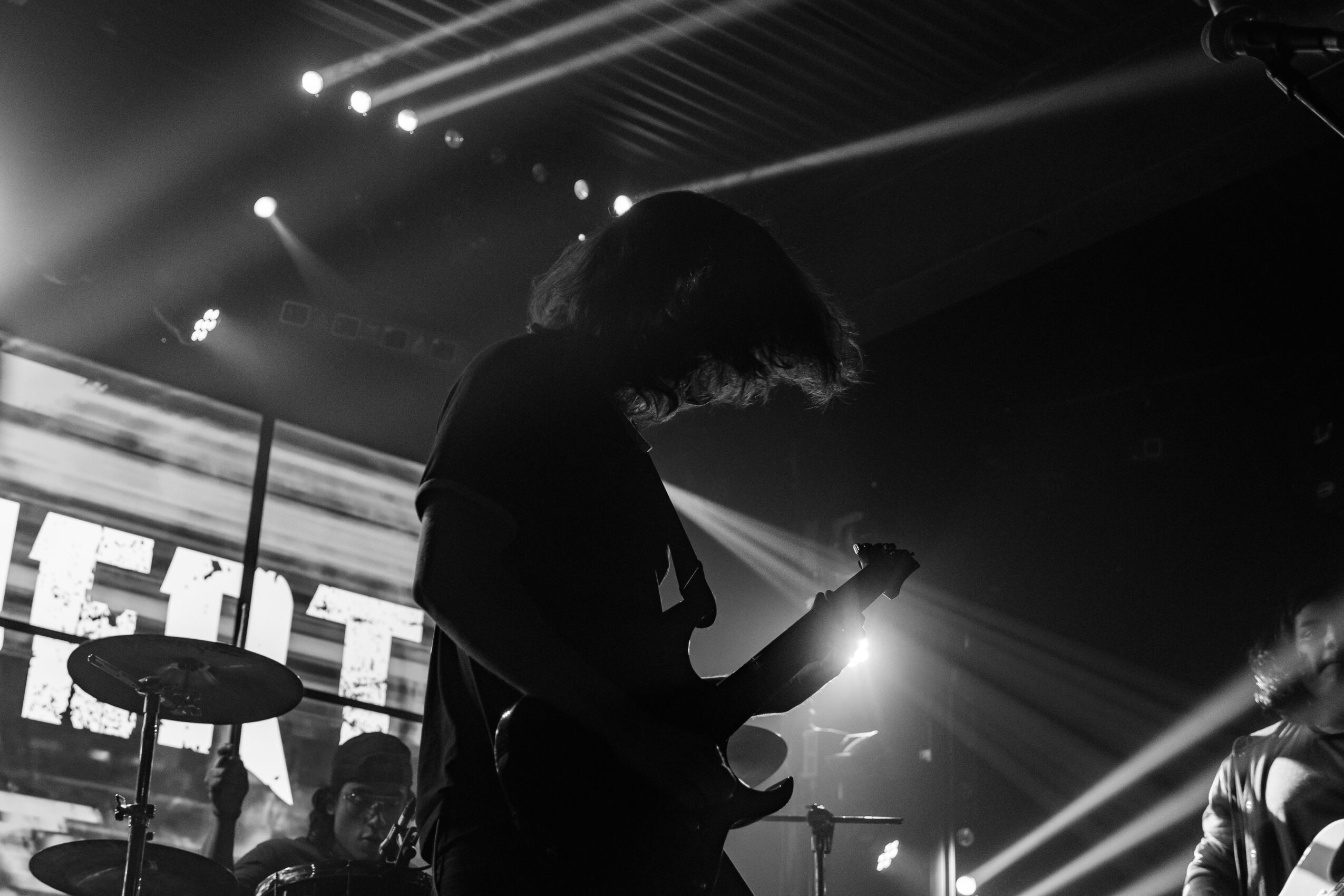