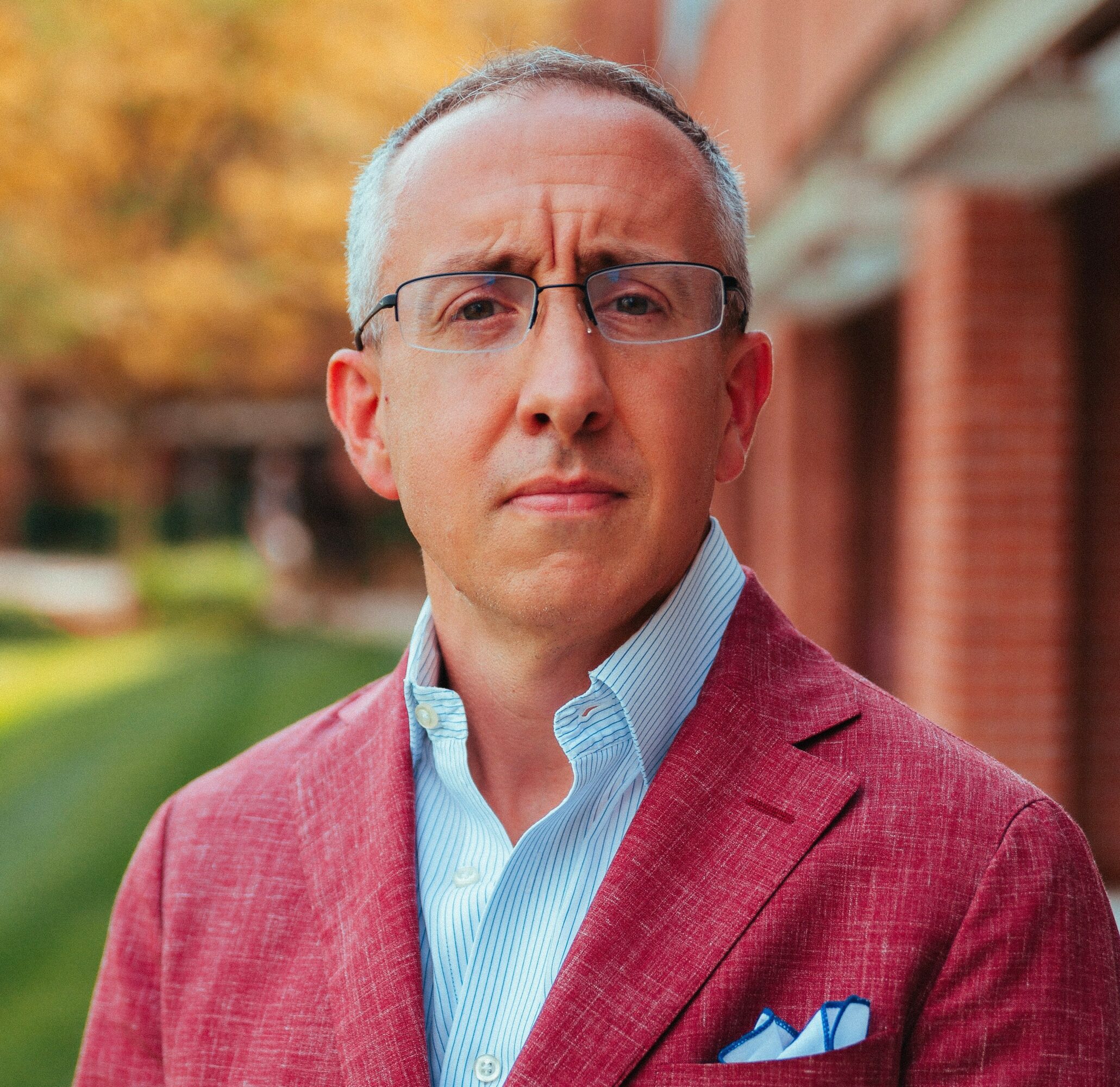 Today we’d like to introduce you to Jason Cherubini.

Hi Jason, can you start by introducing yourself? We’d love to learn more about how you got to where you are today?
Most of my career was in the management consulting industry, working with startups and early-stage ventures to solve financial and operational issues. When I started my firm, Seraphim Associates, we primarily focused on the creative industries, including the Edtech and video game industries.

In 2014, I had the opportunity to cofound my current company, Dawn’s Light Movies that financed television and film productions. After a few years of seeing where film productions had gotten themselves into issues, we decided to start producing our projects. Since then, we have financed and produced over thirty films, primarily in the thriller and action genres.

Over that time, I have had the opportunity to work with many of the local institutions of higher education, teaching courses in accounting, finance, and entrepreneurship. This has been incredibly rewarding for me to help educate the next generation of business leaders and entrepreneurs.

Can you talk to us a bit about the challenges and lessons you’ve learned along the way? Looking back would you say it’s been easy or smooth in retrospect?
I’m not sure anyone’s path is ever a ‘smooth road,’ but at this point in my career, each of the bumps I faced always seemed more significant at the moment than they do in hindsight. If anything, I would say that my road was far from straight. I was initially educated as an accountant but never actually worked that job.

My time consulting had me exposed to a number of different businesses in various industries. Each of these different viewpoints helped to show me that there is no single correct way that things should be done, but there were two common traits in success: persistence and flexibility. I have tried to carry those two traits in my own endeavors and stress them to my students.

As you know, we’re big fans of Dawn’s Light Movies. For our readers who might not be as familiar what can you tell them about the brand?
Dawn’s Light Movies is a media financing and production company that focuses on narrative feature films in the thriller and action genres. Since our founding, we have had over thirty successful films, many of which have had theatrical releases and can currently be seen on Netflix, Hulu, HBO, and other streaming services.

What matters most to you?
The film business, like so many other industries, is one that is founded on relationships. Because of that, it is important to us that all of our partners (cast, crew, vendors, everyone) feel proud of every project they work on with us and see each of our dealings as a success.

We do not believe that any business is a zero-sum game. We structure everything we can to be a “Win-Win” from all angles so that there does not need to be losers. This is important to us from a business perspective, but also from a philosophical one. 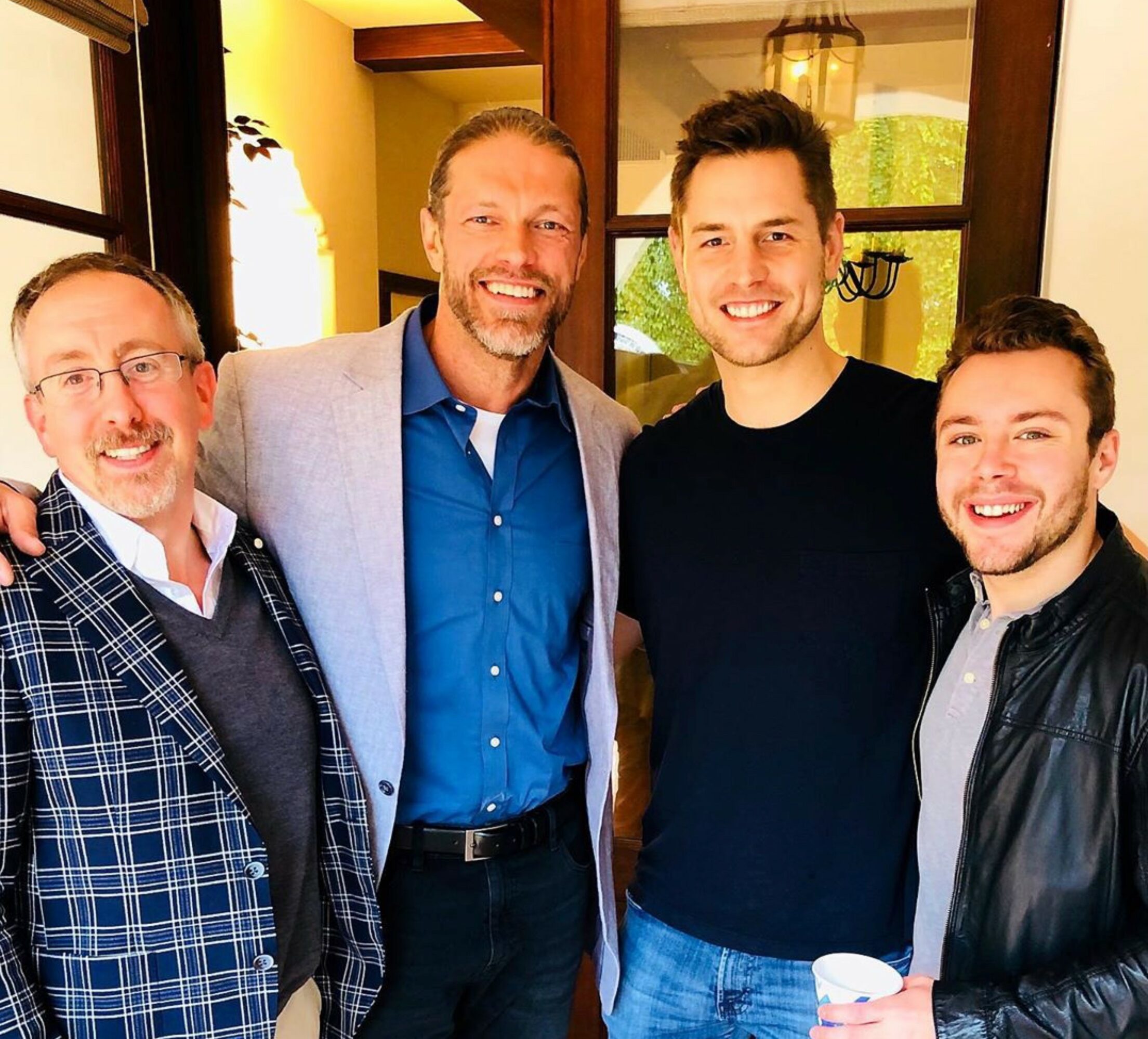 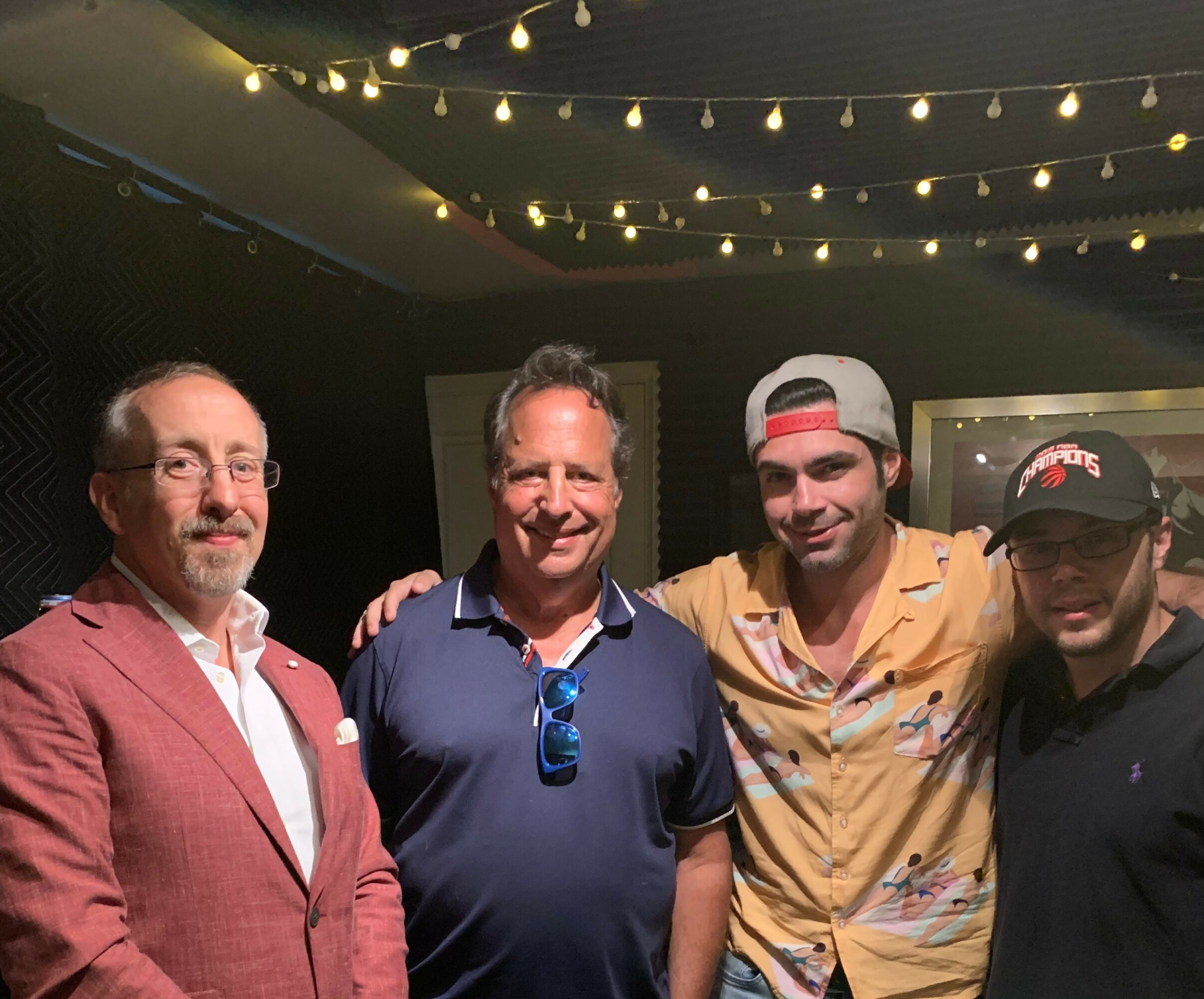 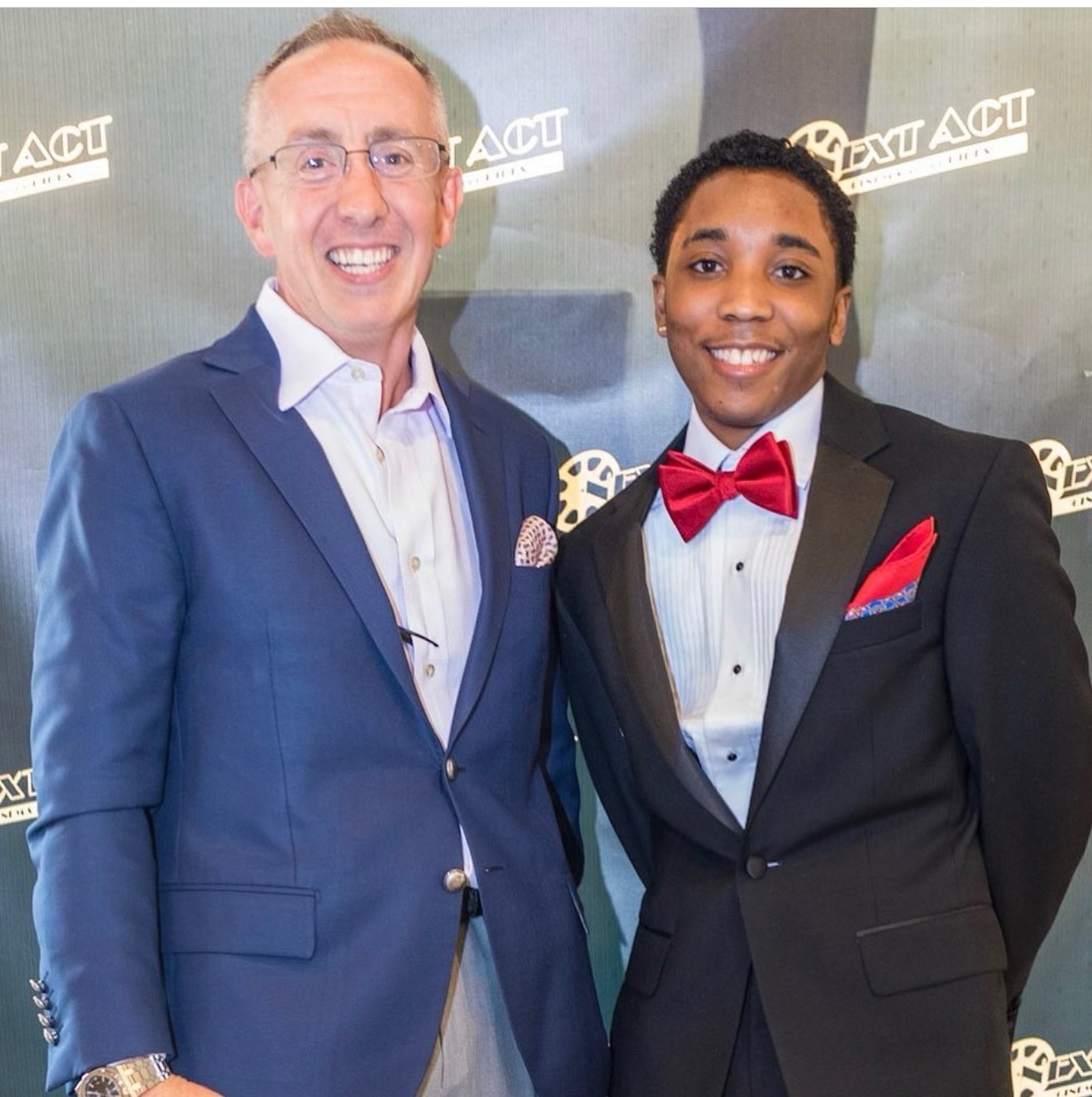 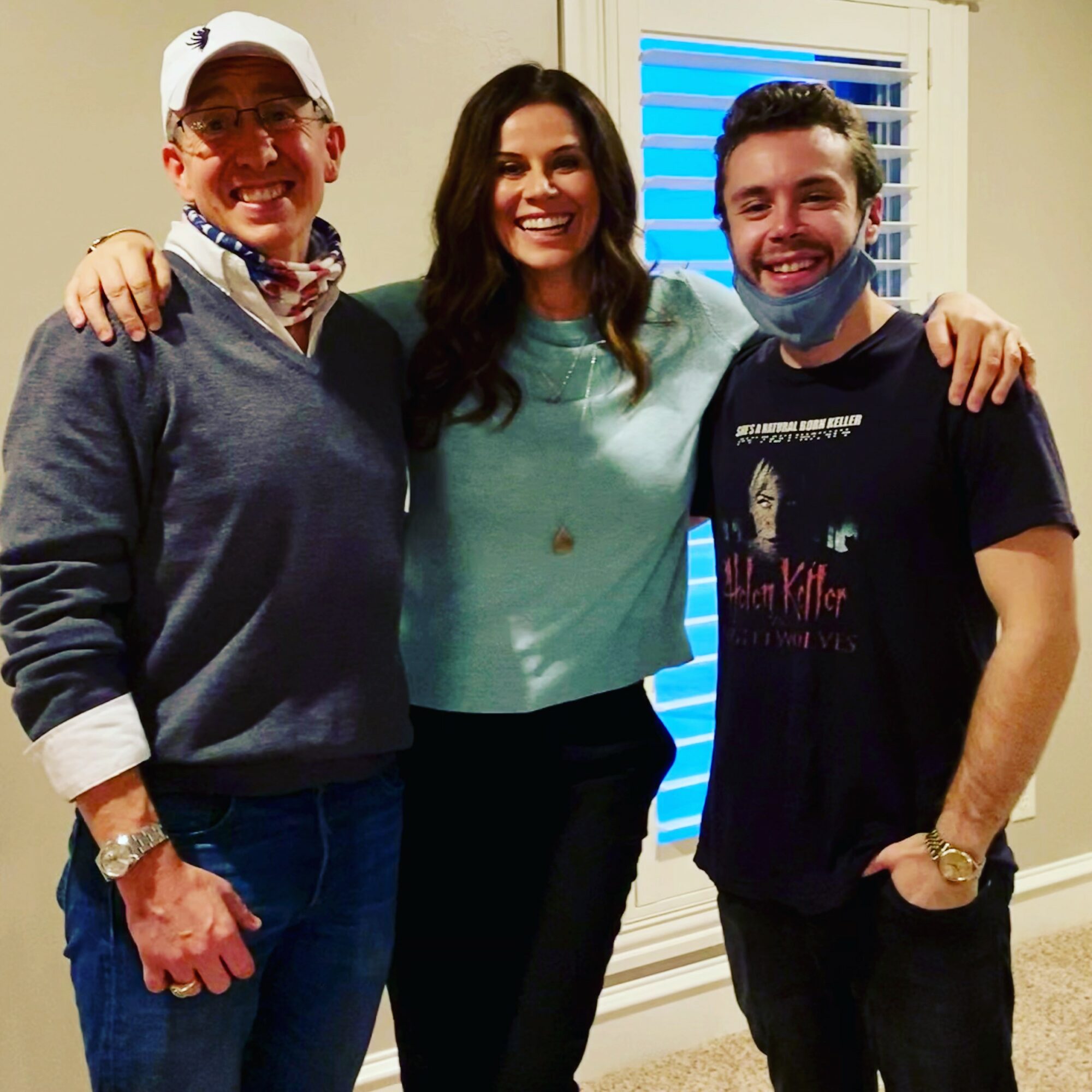 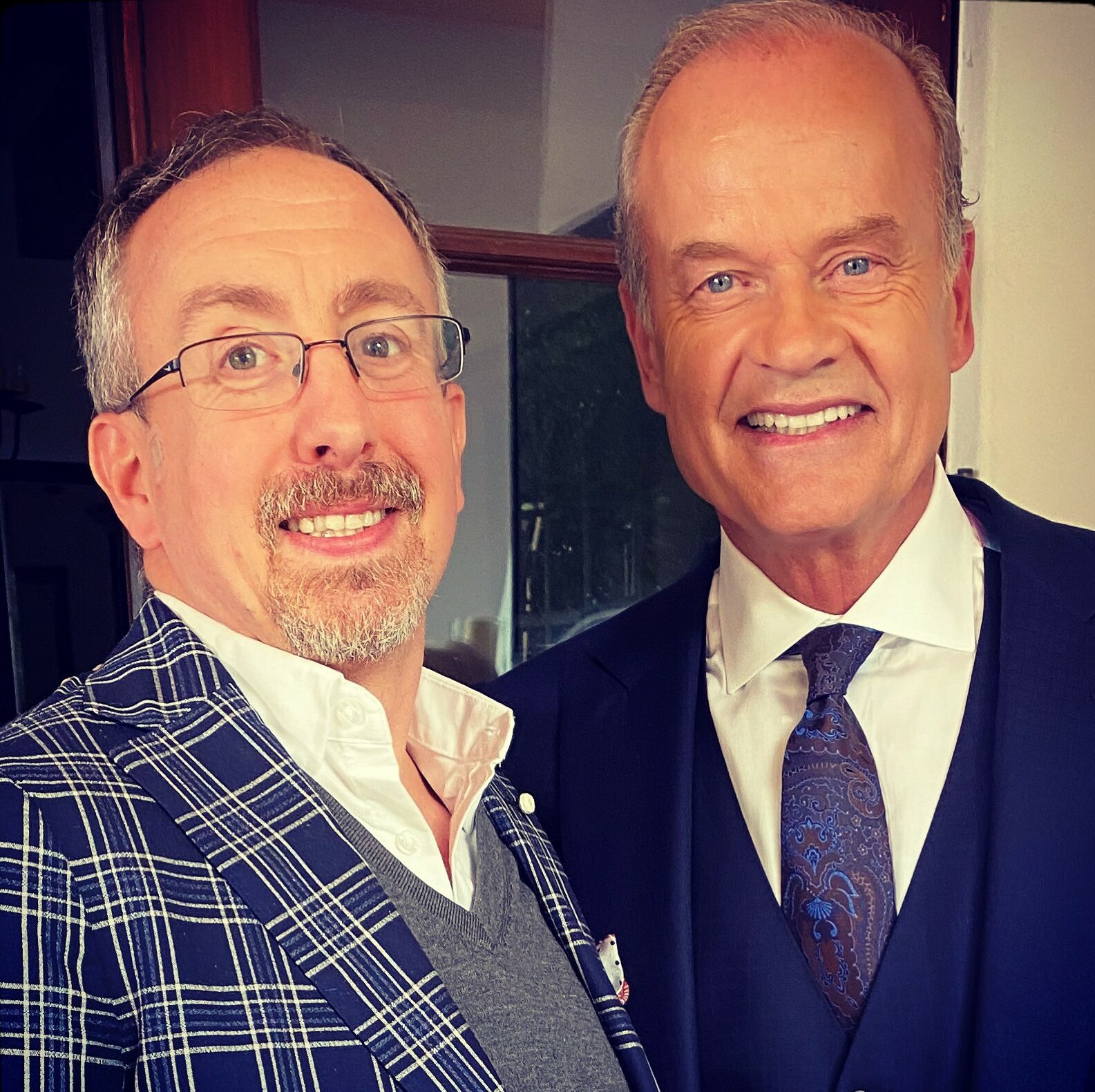 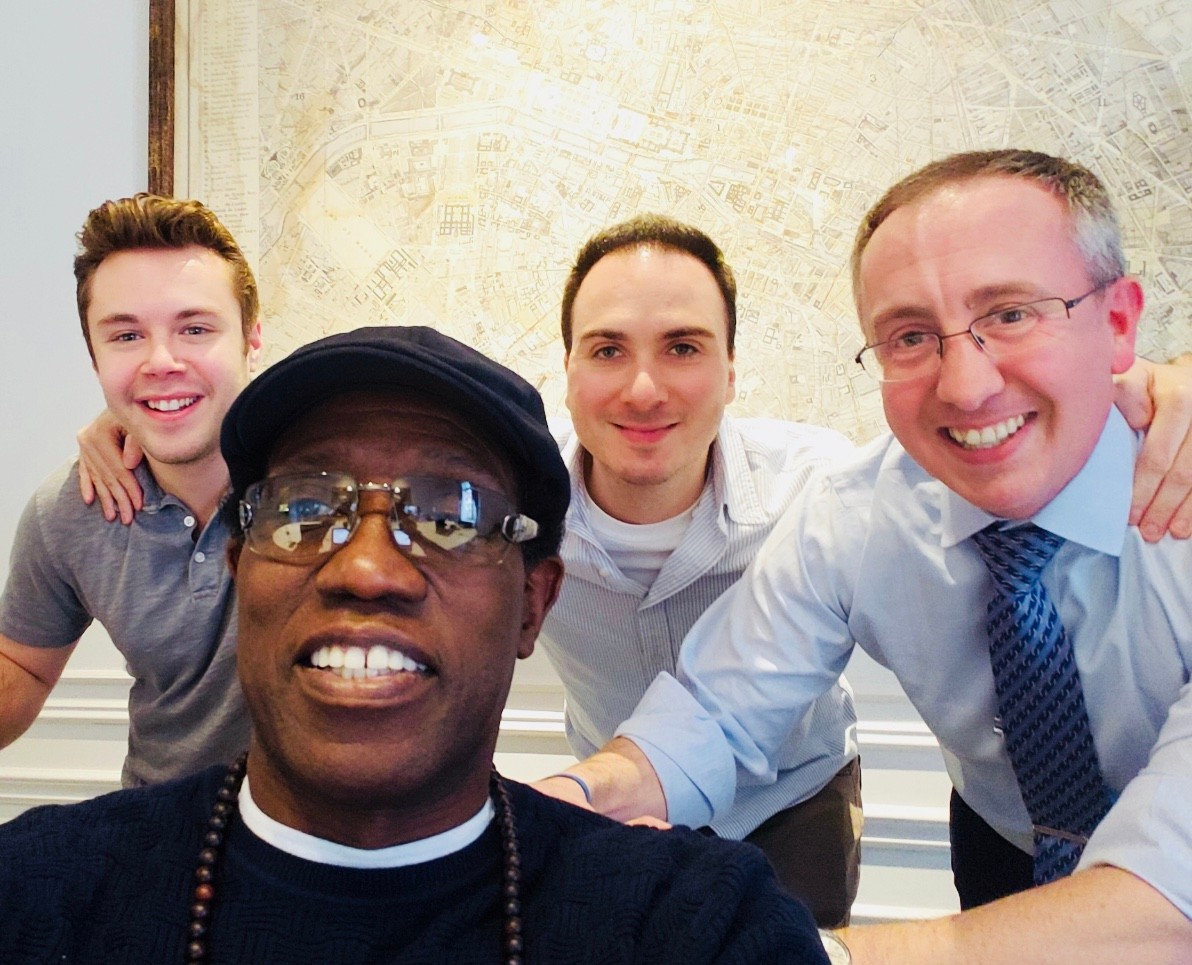 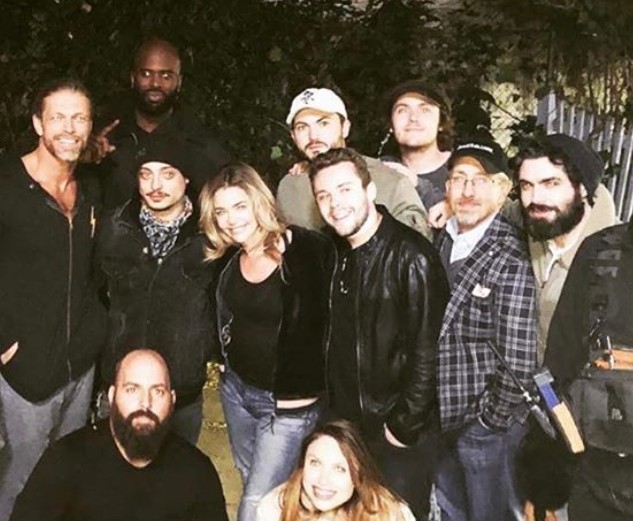 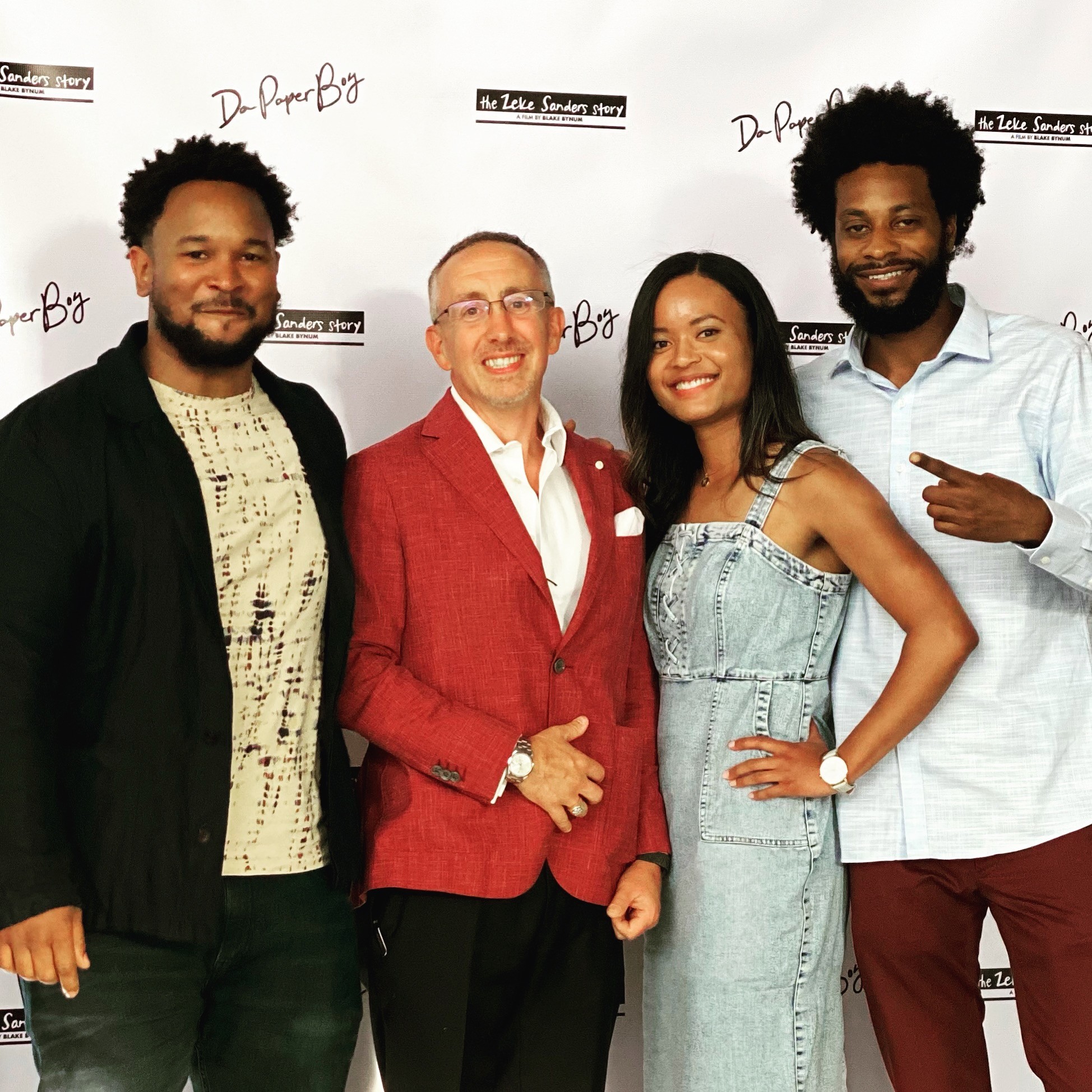