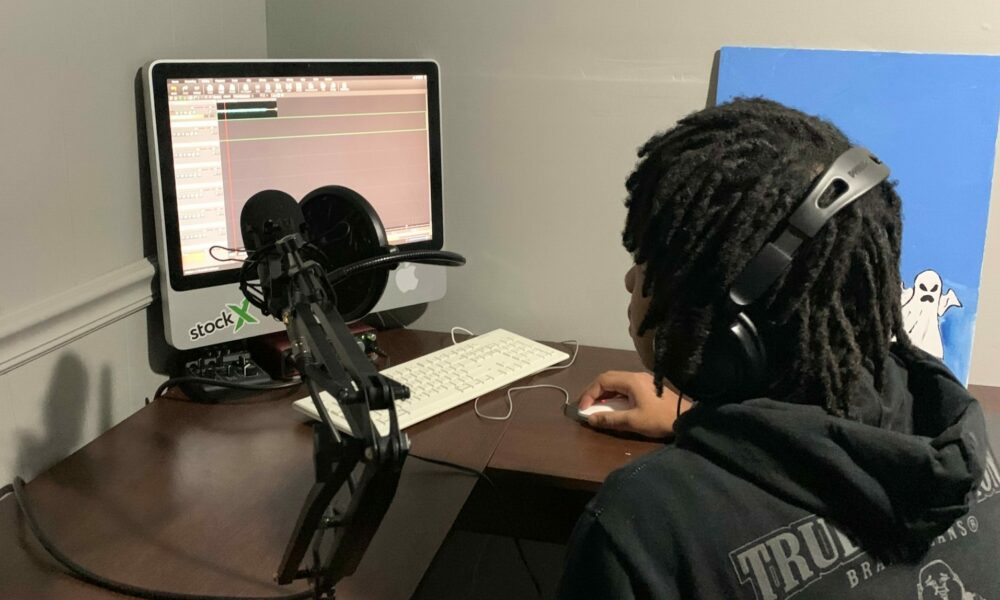 Today we’d like to introduce you to Jacob Jordan.

Hi Jacob, can you start by introducing yourself? We’d love to learn more about how you got to where you are today.
Well, I’m from Northeast Baltimore (Belair road), And I’m 17. I fell into the streets when I was about 13, and In them, I met a local rapper in my area; he kept asking me to rap on a song with him because Of similar stories about living in Baltimore. He asked me about 2x; then, on the 3rd, I said ok and agreed to do a song with him. But he said he didn’t know any studios nearby, and I didn’t either, so we recorded a song on his phone. We did about 3 songs that day using apple headphones. After that, I started making songs on my own. I started meeting more people who also made music. I met another rapper, Kojo Da Reaper, and was also in his music video 100 Shotz, Underdog. After then, I started producing music making beats and less rapping. I fell in love with music as a getaway from all of Baltimore City’s violence.

Alright, so let’s dig a little deeper into the story – has it been an easy path overall, and if not, what were the challenges you’ve had to overcome?
No, it hasn’t. I have been dealing with deaths back-to-back misty friends, but I lost my cousin about a year ago to the streets. It deeply affected me overall and dropped rapping and stuff for a while. I picked it back up eventually.

Appreciate you sharing that. What else should we know about what you do?
I’m a music producer. I specialize in making instrumentals. I’m known for making music beats and songs. I’m most proud of how many people Notice me from my music. 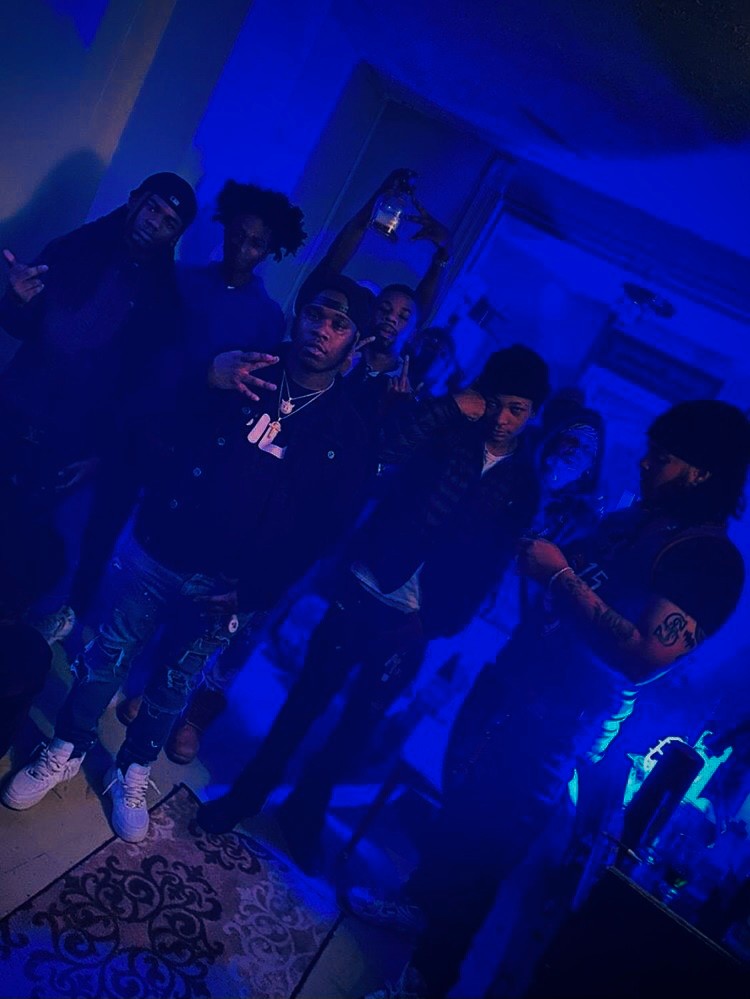 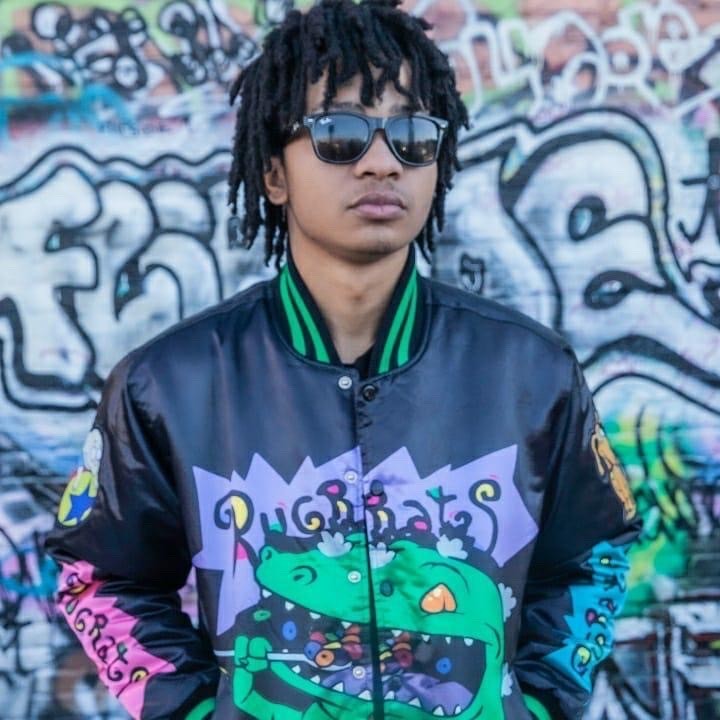 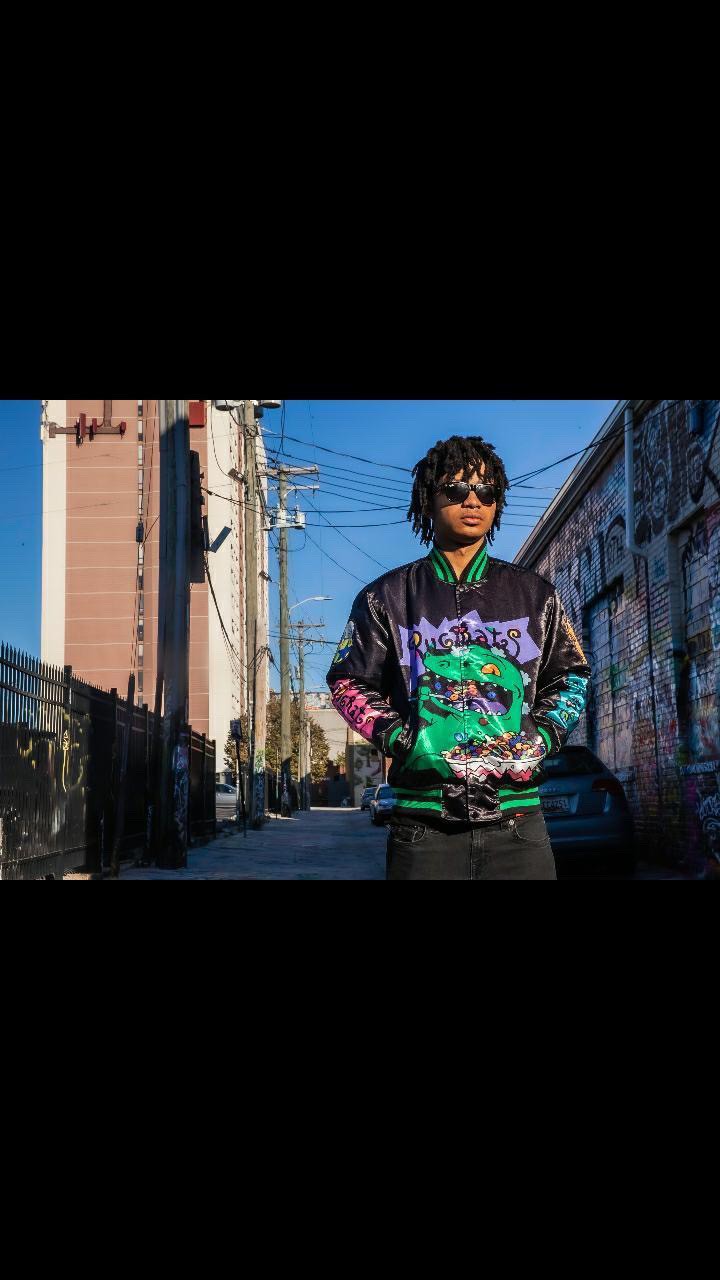 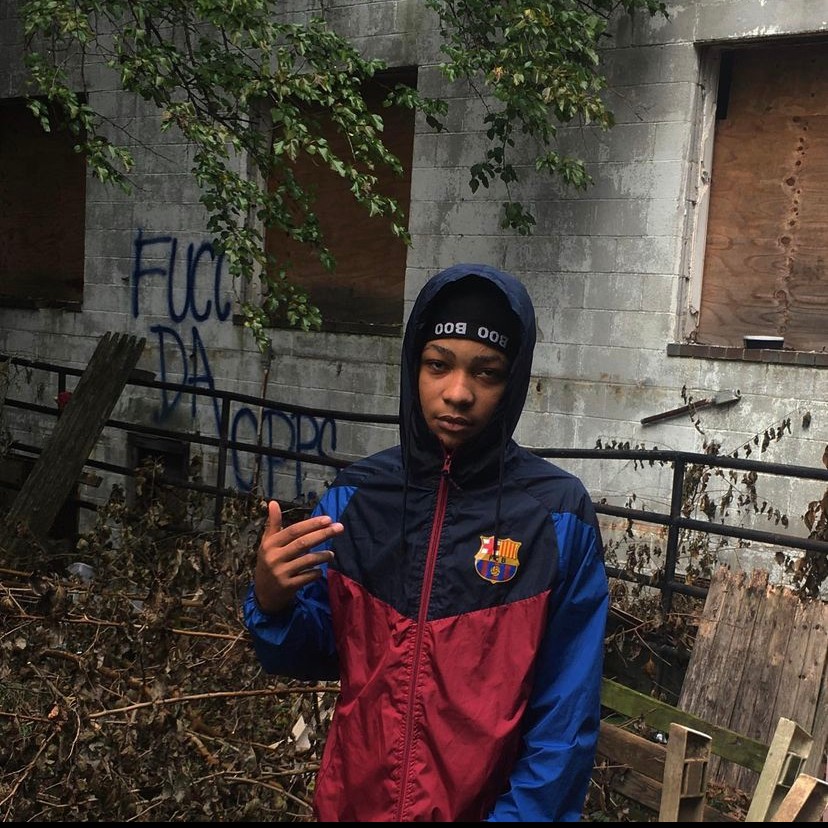