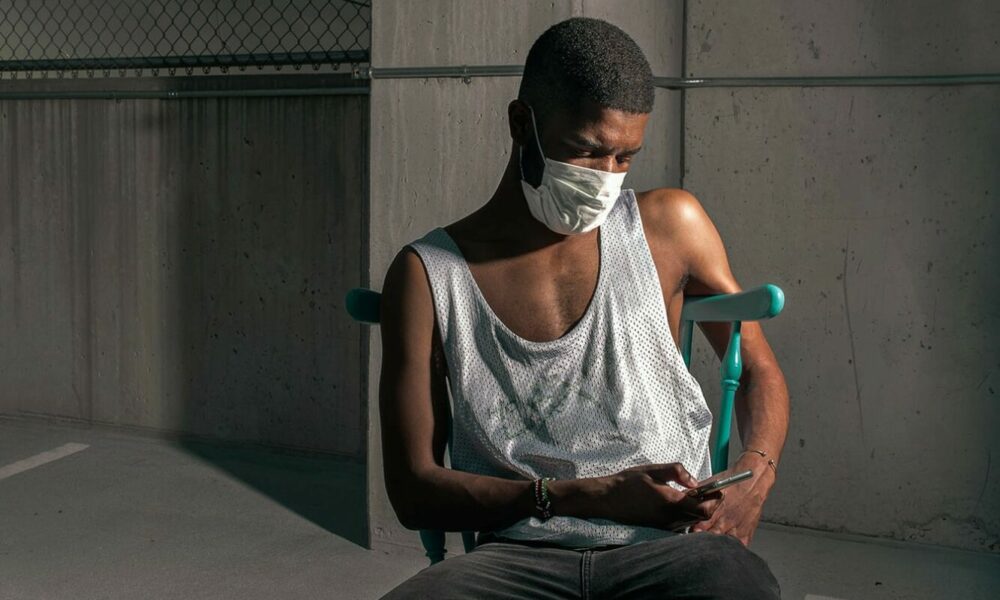 Hi DZI, we’d love for you to start by introducing yourself
I’ve always been fascinated with the evolutionary history of artists. It’s interesting to be able to take this fascination and point it inwards. Music started for me in PG County Maryland, in Kettering banging on the breakfast table… making songs with my little brother, Isaiah.

I didn’t realize that I was doing something I would later come to fall in love with, but I credit my little brother with my first memory of a love for music. I’d say my first serious musical pursuit was with guitar playing. I remember sneaking my dad’s rustic, glistening classical guitar away and messing around with open strings — and later getting beat for it, haha but it was the start of my wrestling with my own emotions, good or bad, and using a musical outlet to express those emotions.

I later joined, and made bands like Tidal Shifts (w/ friends Ari Pluznik, Tamba Wotei, and Skye Paddock) where I was able to expand my abilities, ear, and overall musical IQ, playing progressive rock/math-rock music. We’re still active in Baltimore presently, working on a couple of fire tracks.

I had already begun to fiddle around with musical production – mostly indie-type guitar hip-hop in GarageBand in highs-school, and I felt something light up in my brain when producing beats and freestyling with friends. There was accessibility about rap and frankly a love for sampling, and the creation of your own sounds that made me fall in love with the art.

The more I studied hip hop, the more it felt like art was being passed down from my culture generation to generation, and then from culture to culture. It felt to me that the people who were the most successful at hip hop seemed immensely good at… something. Whether it be MC’ing, production, dancing, graffiti, or fashion. You could master an element and people would pay attention.

People focus on damaged black men and women telling their story in hip hop but this art form for me was just as much about partying, social connection — a release– In my opinion, there’s too much of an emphasis on black people being these master storytellers educating the world through hip hop — it’s a weird expectation that you don’t see anywhere else in music– In my experience of hearing noise rock musicians, or punk guys scream into a microphone for 10 mins. Nobody gave a f*ck about his story, as long as they could mosh.

In my experience as a black person, we want to have a good time and live freely like everyone else. Sometimes we want to forget about our problems, and that’s also what draws me in with this music. It can go both ways.

Moving to Baltimore for school and getting connected with artists like Kaywon, Vigo, Bad Brown, NASA accelerated my growth as a producer, lyricist, and musician. Now, we’re out here. Get What You Give. You haven’t heard of us yet, but you will.

Would you say it’s been a smooth road, and if not what are some of the biggest challenges you’ve faced along the way?
Ha. Yes. I come from families not far removed from Sharecroppers. The members of my family are stars. They’ve built immense generational wealth (not that I have a claim to much of it) for my family members in a few generations. A few short live spans. People are probably oohing and ahhing when reading this.

My family is filled with high-tempered, determined, stubborn, but loving folks. It takes hard people to go through what they’ve gone through. When I expressed my pursuit of being a professional musician, it wasn’t met with much acceptance. They probably thought it was a phase, and getting social and familial support has always been difficult. It’s hard for me to blame anyone for that as a man, now.

My own mental health has also been a continuous obstacle, and finding tools to create a more positive inner dialogue has been immensely helpful.

As you know, we’re big fans of you and your work. For our readers who might not be as familiar what can you tell them about what you do?
I love to produce compositions and put lyrics over those beats, or compositions. In a nutshell that’s my favorite thing to do. I specialize in melodic rapping, singing, and a unique style of production that I owe to ATCQ hitting my eardrums really early.

At this point, I’m most proud of my progress in producing and mixing over a short period of time. My love for it has put me in a lot of uncomfortable spaces and has allowed me to meet so many fascinating artists all over the DMV.

We’d love to hear about any fond memories you have from when you were growing up?
My favorite childhood memory has nothing to do with music. It’s playing throwback football in the dirt with my friends in the neighborhood on the side of my house in PG. 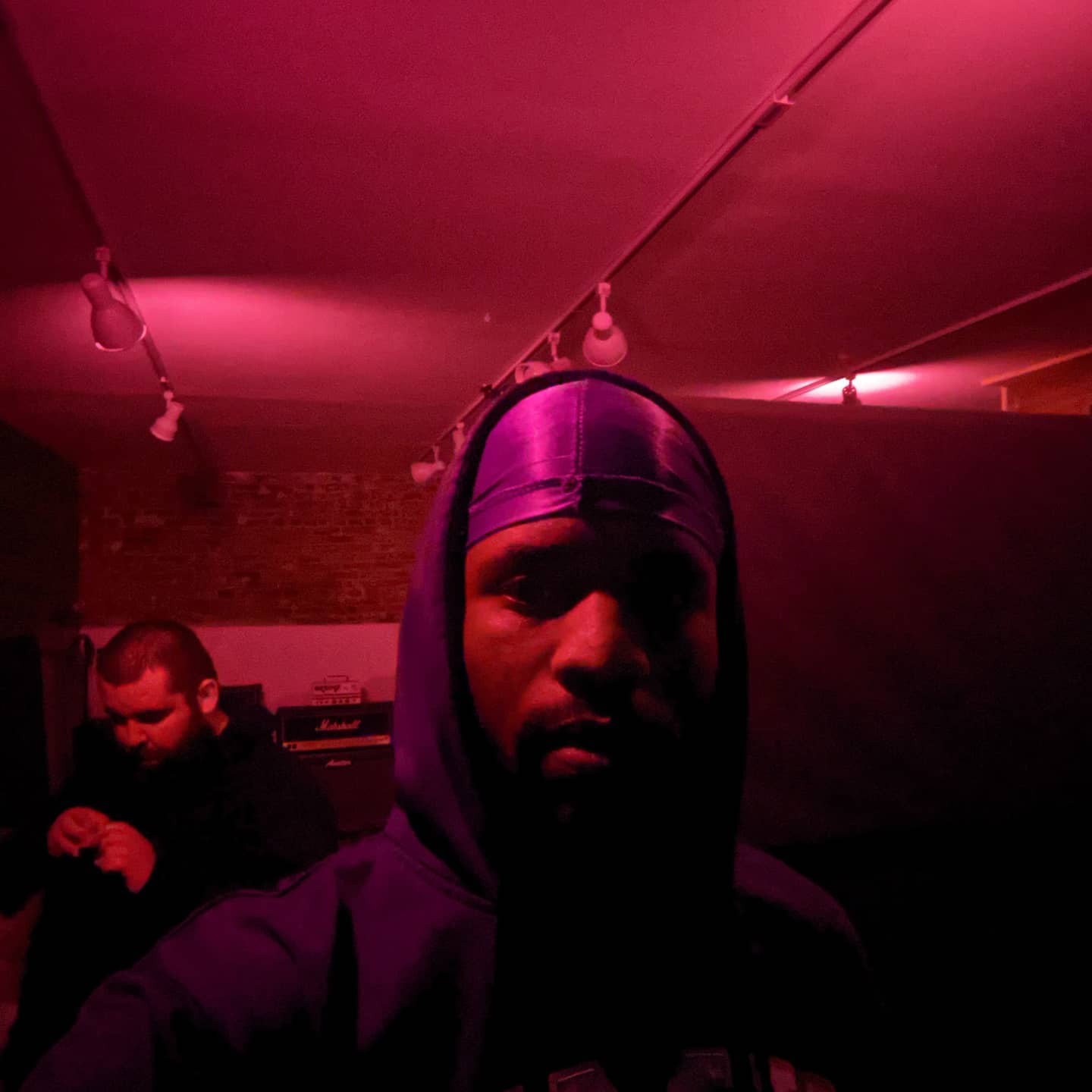 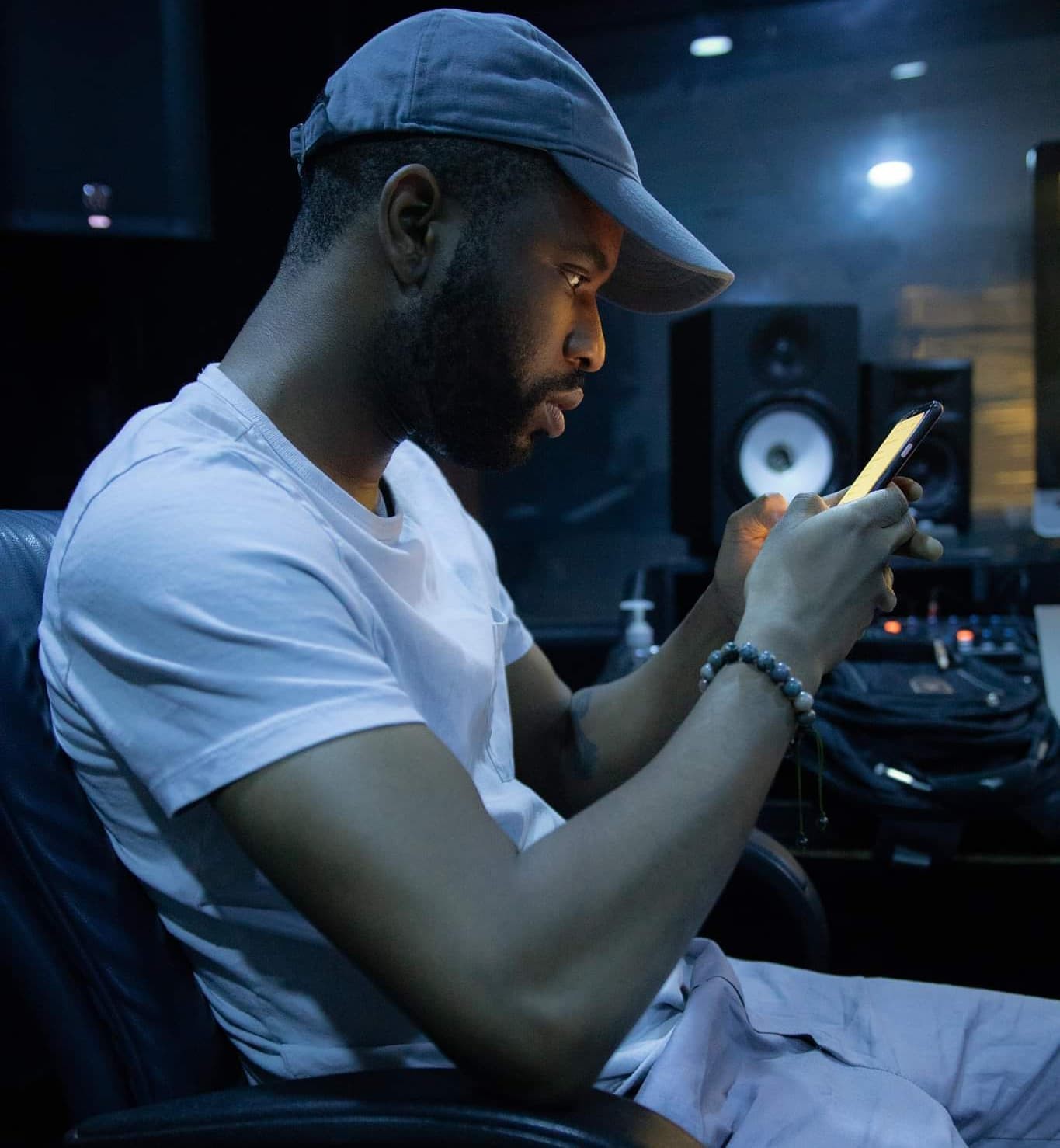 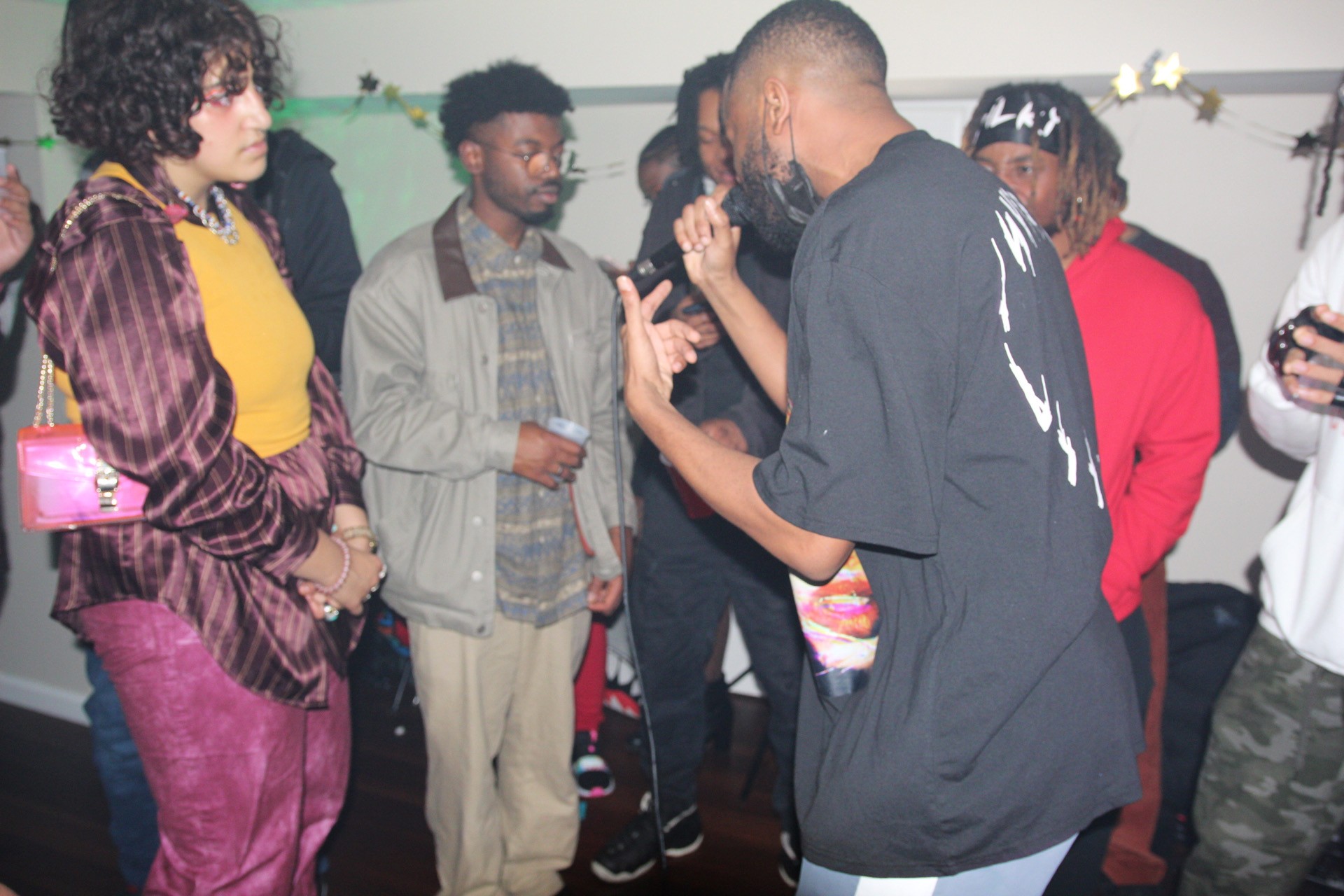