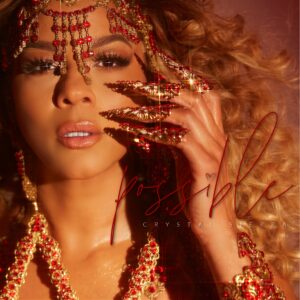 Today we’d like to introduce you to Crystal Sierra.

Hi Crystal, we’re thrilled to have a chance to learn your story today. So, before we get into specifics, maybe you can briefly walk us through how you got to where you are today?
I was born in Baltimore, Maryland. Mother is Portuguese & black and father is Colombian. I’m a twin and both sides of my family were full of singers, guitar, piano and conga players. I graduated from Baltimore School for the Arts and since I was five years old, I knew I wanted to sing. My dad had an awesome component set with a record player that sank down into the set and I’d go through all of his Grupo Niche, Celia Cruz & Tito Puente Records along with Mom’s Motown records and dream of being on stage one day. I was trained classically there, then went to Berklee College of Music and Studied Jazz theory and joined a Salsa bad as the lead singer.

My career really took off once I moved to Los Angeles in 1994 and audition as an actress for John Singleton’s Movie “Poetic Justice” in which I played Tupac Shakur’s baby’s momma “Angel”; he was my friend from Baltimore School for the arts and was responsible for me coming to Los Angeles. I signed my first major record deal with “The Aftermath Entertainment” on Dr. Dre’s label in which I wrote and sang on the Compilation titled “The Aftermath” receiving a platinum plaque for my contribution in our girls group (“Hands On”). I always wanted to be a solo artist and submitted a demo of me singing over top of DMX’s hit “Ruff Riders Anthem” and signed a $3 mill record deal as a latin-hip-hop artist on Virgin Records. My single “Playa No More” was #1 in Hawaii and throughout the U.S. The label cleaned most departments and I was dropped, hurt and vowed never to return to the music industry.

I got my Real Estate License in 2004, sold over $10 mil in my first year with Prudential California Realty, owned by Warren Buffett. I thought I had arrived!!!! However, I couldn’t deny my love of Entertainment and that tickle kept resurfacing and nagging me on the inside. I even moved to Atlanta to run away from the inevitable. However, in 2014, I returned to Los Angeles and went to Los Angeles Film School’s recording department to obtain my Associate’s Degree as a Music Producer so that I could have the skills that most men in my industry had being not just an artist but a music producer. I now could own my royalties, masters & publishing. I now am more than another female singer that had to deal with being hit on in the studios to get tracks. I feel more empowered and in control of making my dreams come true by being a force to be reckoned with as a music producer alongside this predominantly male music industry. LOL. In 2021, I dropped my first single on all digital platforms (just ask Alexa “hey Alexa, play Crystal Sierra, Breaking Dishes”) as an independent artist called “Breaking Dishes” which is in heavy rotation all across Miami, Toronto, North Carolina and Chicago on 104.9 fm and 105.9 fm. I have done several press and radio interviews and the music video will drop on 07/07/21 with a new single dropping on 07/02/21 called “Up n Up” I’m currently on Prime Video in a tv show called “A House Divided” and am shooting a tv show called “Halfway” which is still in production.

Can you talk to us a bit about the challenges and lessons you’ve learned along the way. Looking back would you say it’s been easy or smooth in retrospect?
No it hasn’t. I moved back to Los Angeles after leaving when the Real Estate market crashed (2009) to Atlanta. When I returned, I hoped to sell many houses like before to take that money and invest into my music career but for two years I invested money into real estate signs, business cards, advertisement and many hours of open houses resulting in $0. I said no way. God you must keep calling me to do some music. I wanted to make beats, arrange music, know how to record live instruments so I applied for a college loan and cash and enrolled in the recording school at LA film School.

Four months away from graduating, my twin passed away and he was an amazing singer. Creating music and doing my projects in school saved me not to mention binging on Netflix when I couldn’t get out of the bed. It took e 17months to get up out of that grief but when I did, it was like my twin blew life into my spirit and I’ve been on fire every since. I must say, being independent has been hard because I’m now wearing all the hats except for the times I’ve hired an assistant and a curator to help with radio. Let’s not mention learning photoshop, producing your music videos and much more. I must say that all the bumps have taught me so much so that when I do hire a larger team for my production company, I will know what to expect from them. So, it’s all good.

Thanks – so what else should our readers know about Royalty Entertainment?
I created this Company to produce other up and coming artist. I want to build a camp of all female musicians ranging from singers, songwriters, drummers, violinist, guitar players, engineers and young artist looking for songs for their albums. I eventually want to help young girls build their self-esteem and learn tools to be successful in entertainment and relationships. I want to tell my story to young artist in hopes of them avoiding some of the pitfalls that I faced not having management and not understanding the business at a young age. I felt like I was givien amazing opportunities but was lacking a strong team behind me and fell into some gaps that could have been managed better to my advantage.

What’s next?
My future plans after releasing more songs and becoming a better music producer, is to really book a starring role on a feature film/television show even if it means me writing my own show like Issa Rae has done. Again, if you want something to happen sometimes, you have to create the material yourself. Instead of wait got be cast, write your script and cast yourself. It seems like the Digital and social media infrastructure has opened doors for many talented people who would have never been seen to have an opportunity. Yes it’s saturated and their are key things that have to set us apart and that’s what I’m open for researching to fulfill my dreams. On another note I really want to uplift young kids and if I wasn’t ding entertainment, I’d be a marine biologist saving dolphins and endangered species in the wildlife. 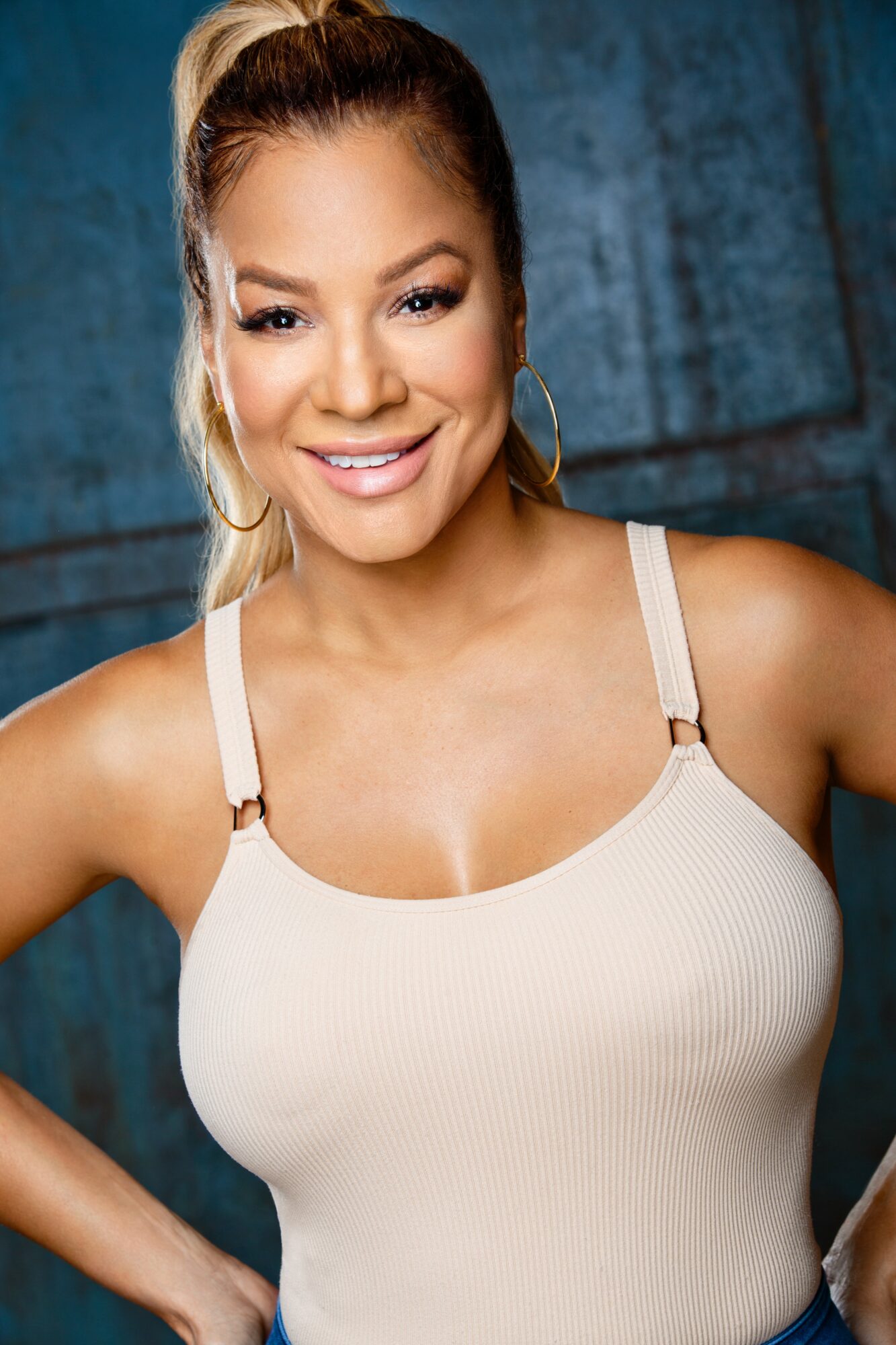 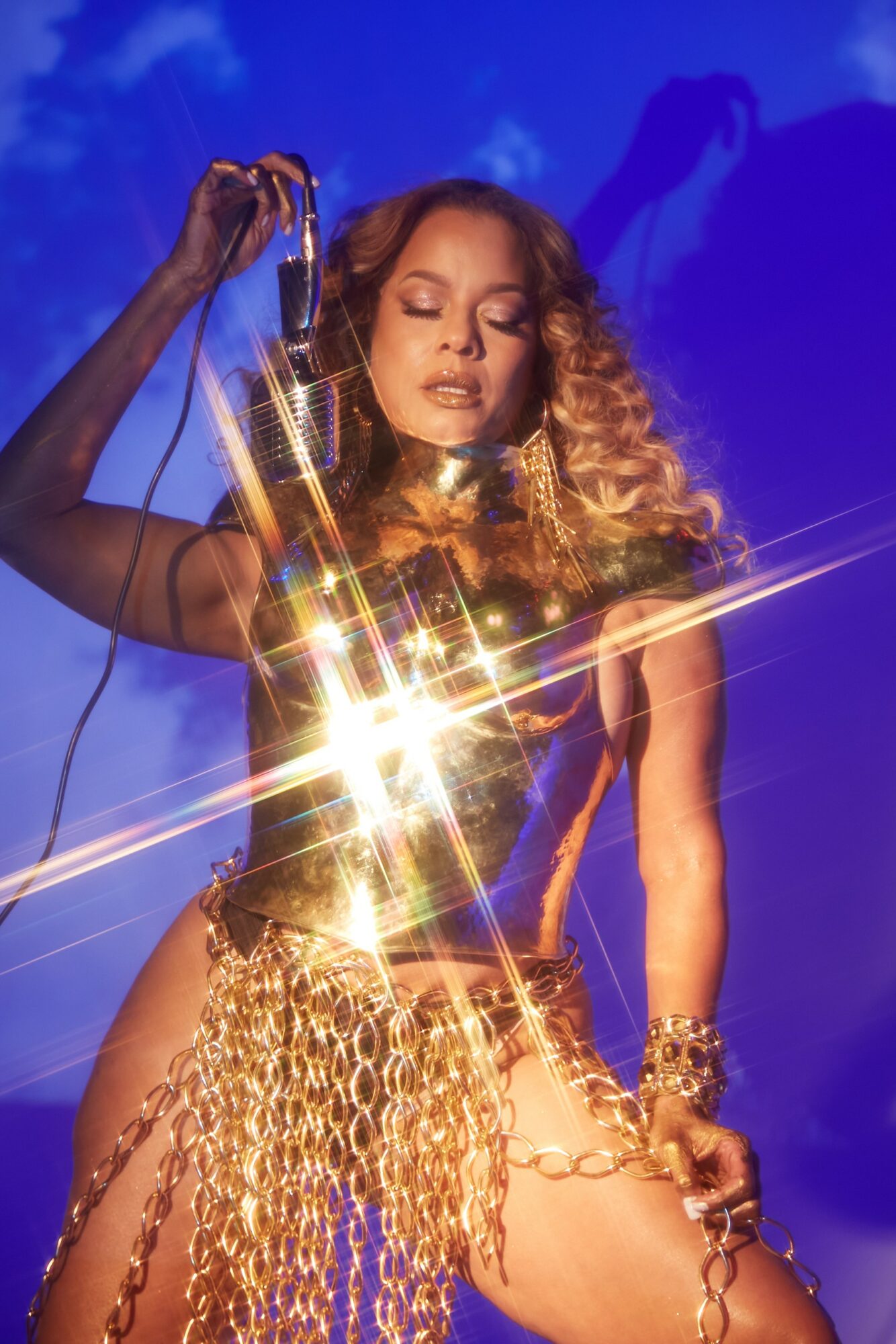 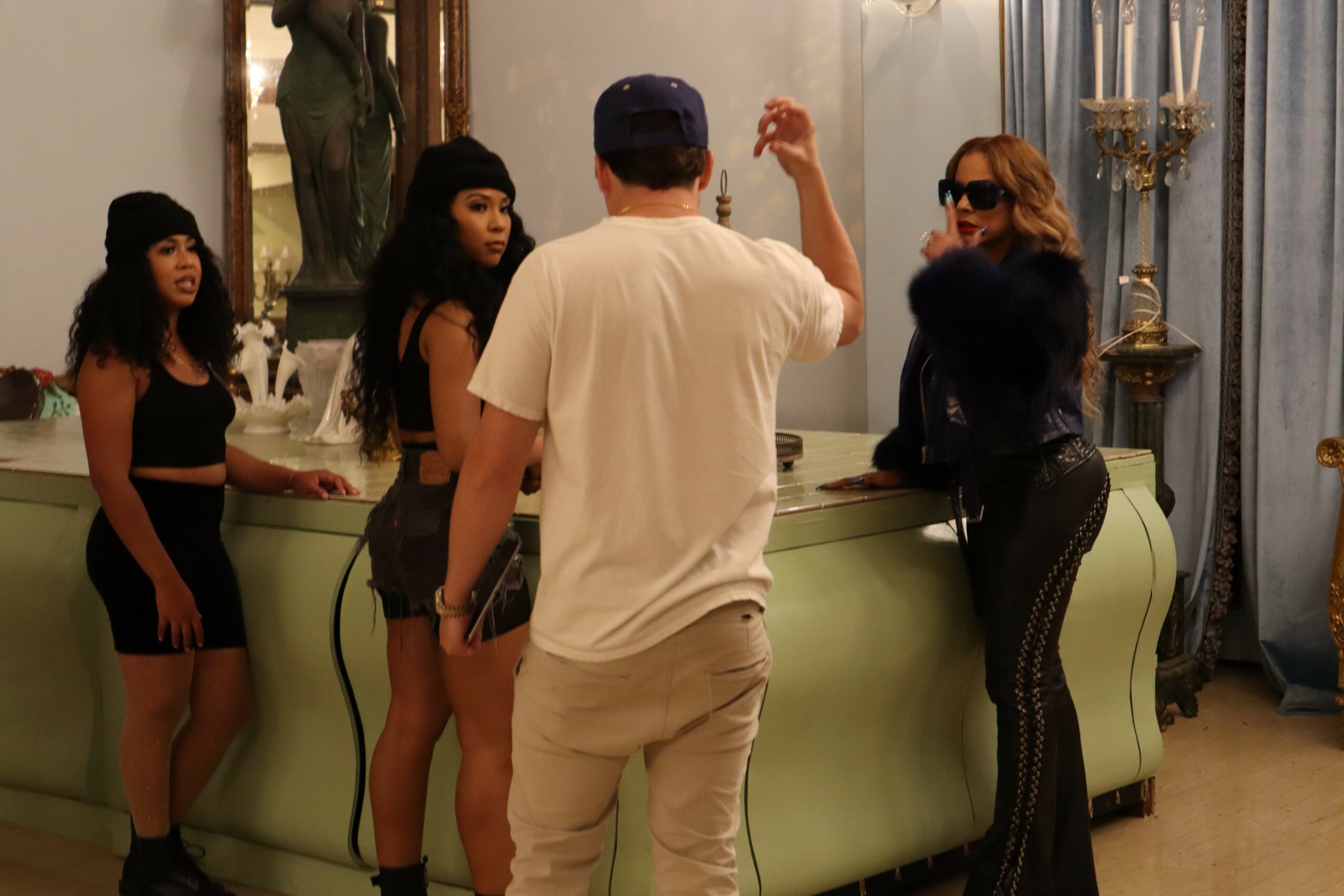 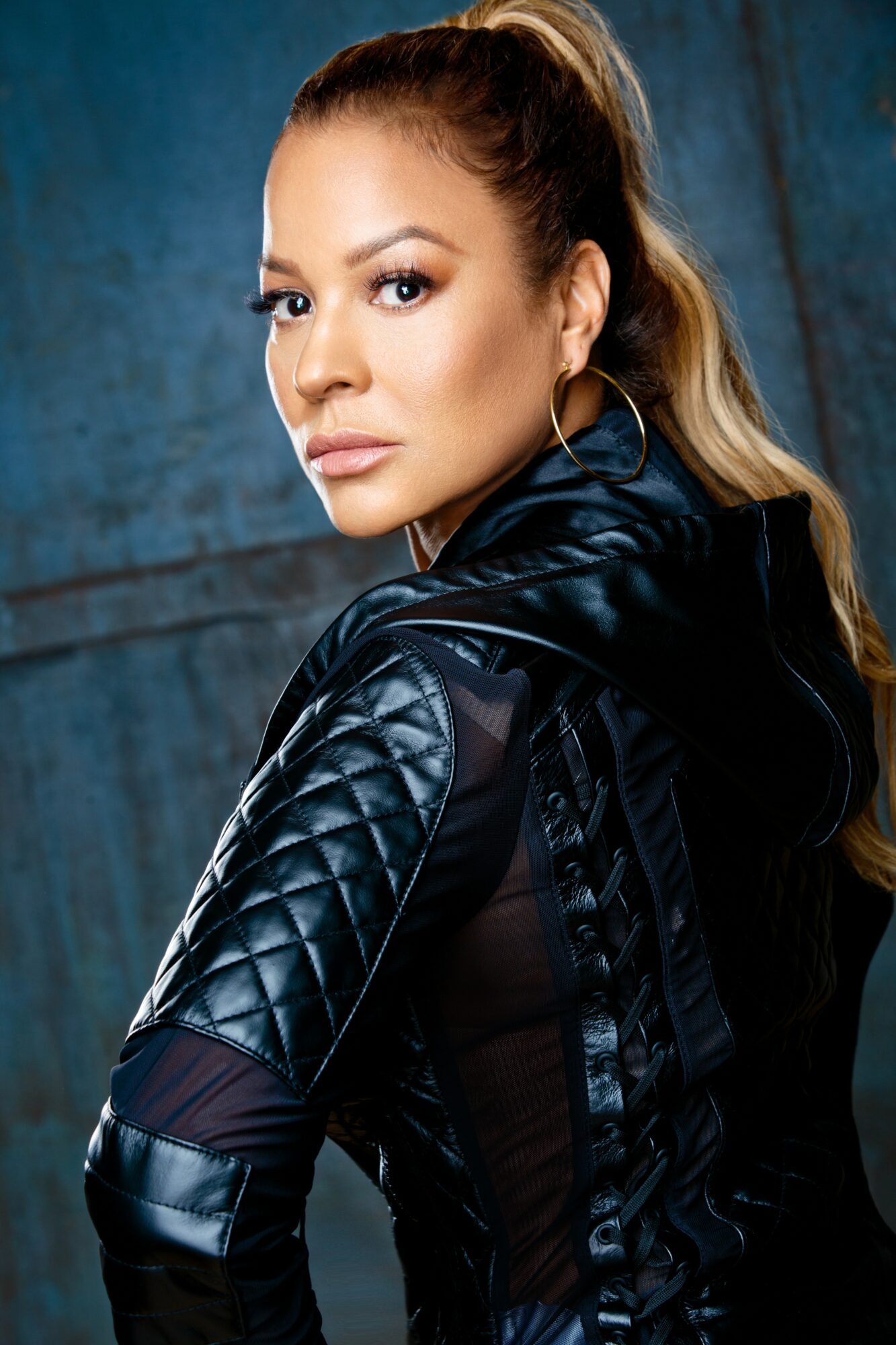 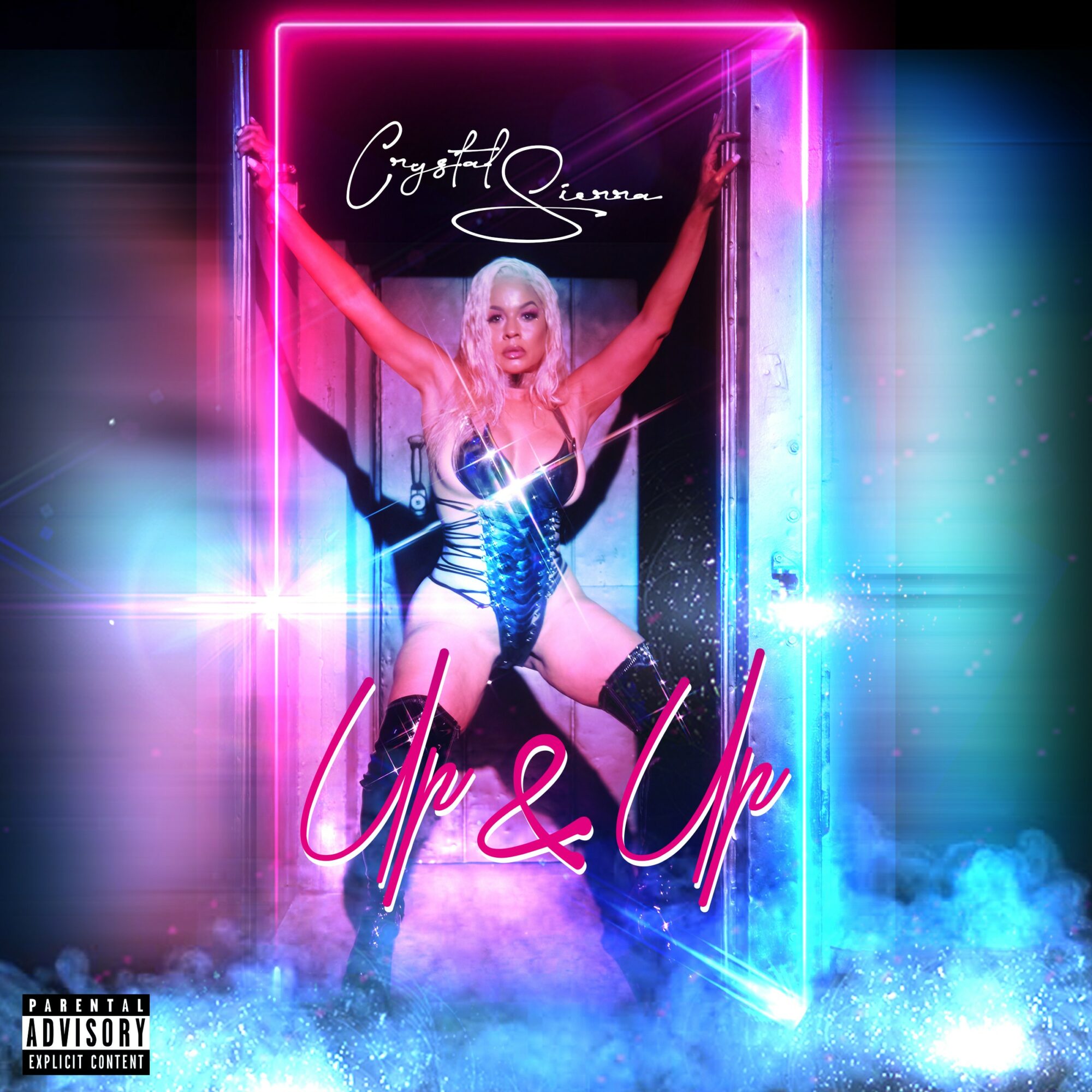 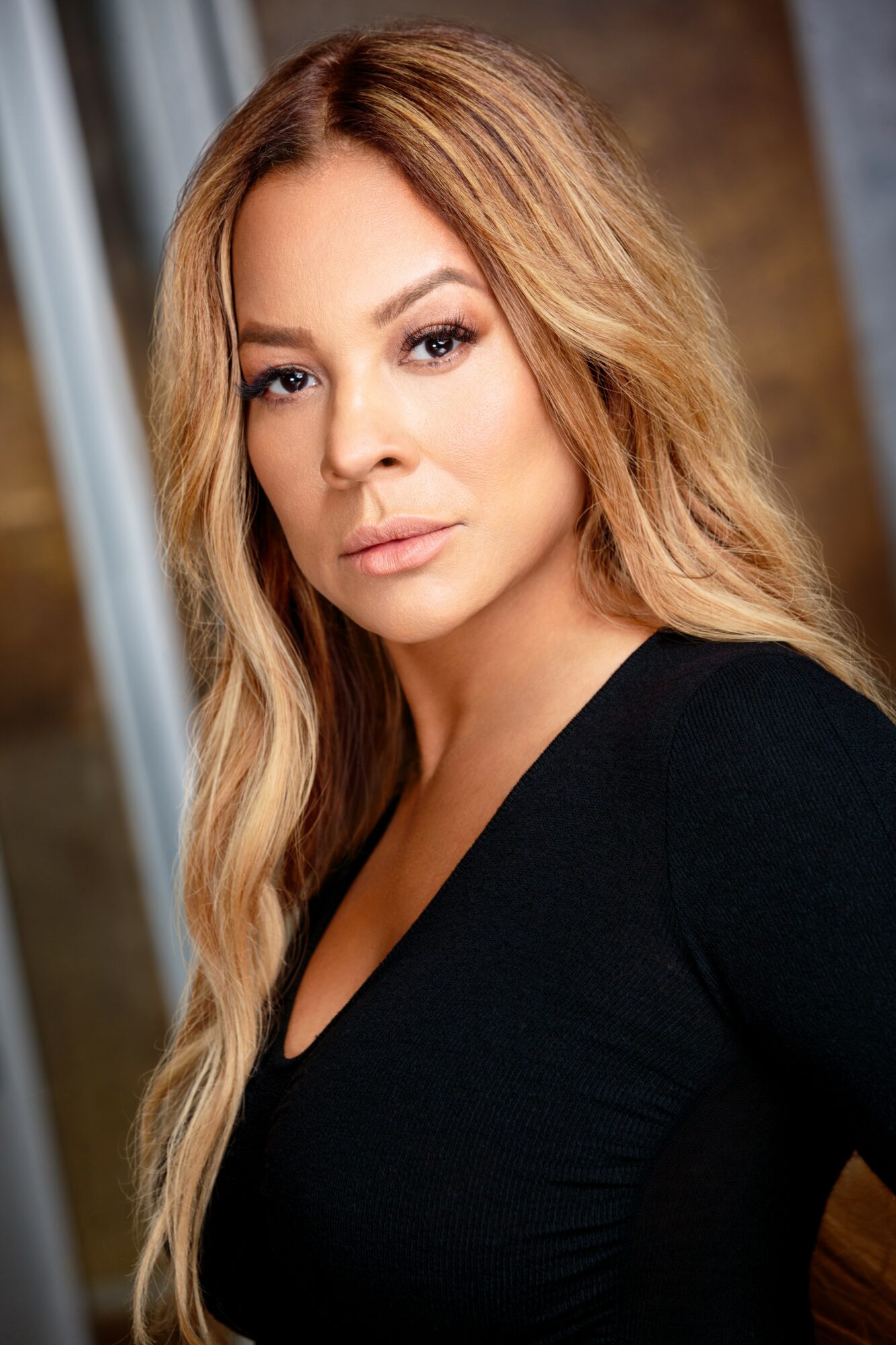