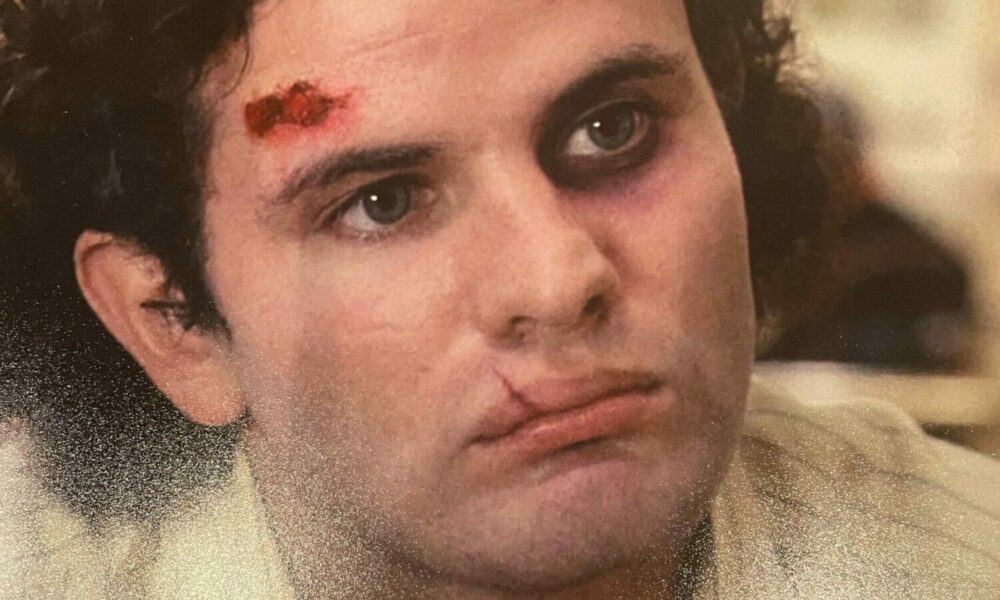 Today we’d like to introduce you to Thomas Waites.

Hi Thomas, please kick things off for us with an introduction to yourself and your story.
I moved from a small town outside of Philadelphia called Levittown in 1973 to study at The Juilliard School. I studied there for three years and got booted out for being a jerk. Then I started working as a professional actor. I did my first feature film, On The Yard with The Great John Herd, then went in to do several films, large and small, good and awfully bad, and started on Broadway with Al Pacino, Frances McDormand, and Debbie Harry. The rest you can find on my Wikipedia page. But I’ve Acted, Directed, Taught Acting, done tons of TV and episodic, and now I’ve started and kept up my own Acting Studio, TGW Acting Studio. I’ve also written and directed my first feature film: Target, a post-pandemic sexual comedy due for release in the Spring.

Can you talk to us about the challenges and lessons you’ve learned along the way? Would you say it’s been easy or smooth in retrospect?
It’s been great. (Not) it’s been wonderful. It has. Ex dot for my propensity for self-sabotage: it’s been a wild ride. I’ve been fortunate to work with some of the greats; Norman Jewishness, Al Pacino, John Carpenter, Kurt Russell, and many others. They’ve all taught me a lot, for which I’m grateful.

Thanks for sharing that. So, you could tell us a bit more about your work.
I’m a creator. I’m a man that makes things happen. I am a natural-born leader, so I’m best used as a director. I also write, have an MFA in Writing from the University of Iowa, and I want to write and direct my films, teach at my acting studio, and help others to learn the craft. Write plays and generally be of service in the entertainment industry.

Let’s end by discussing what matters most to you and why.
Love is what matters the most. Love of the self which therefore creates self-esteem. Love of one another, especially in this time of a divisive culture and love of life. It’s a great gift. 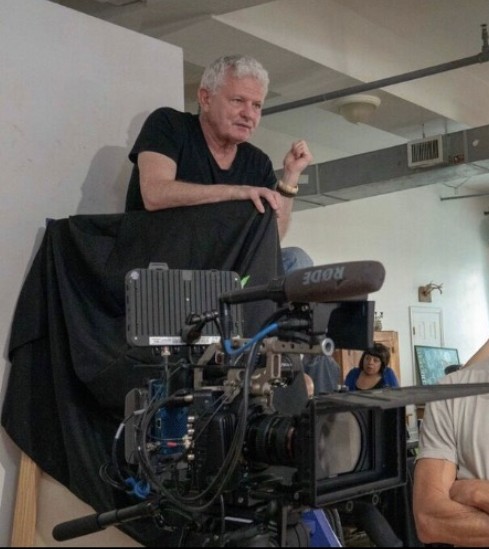 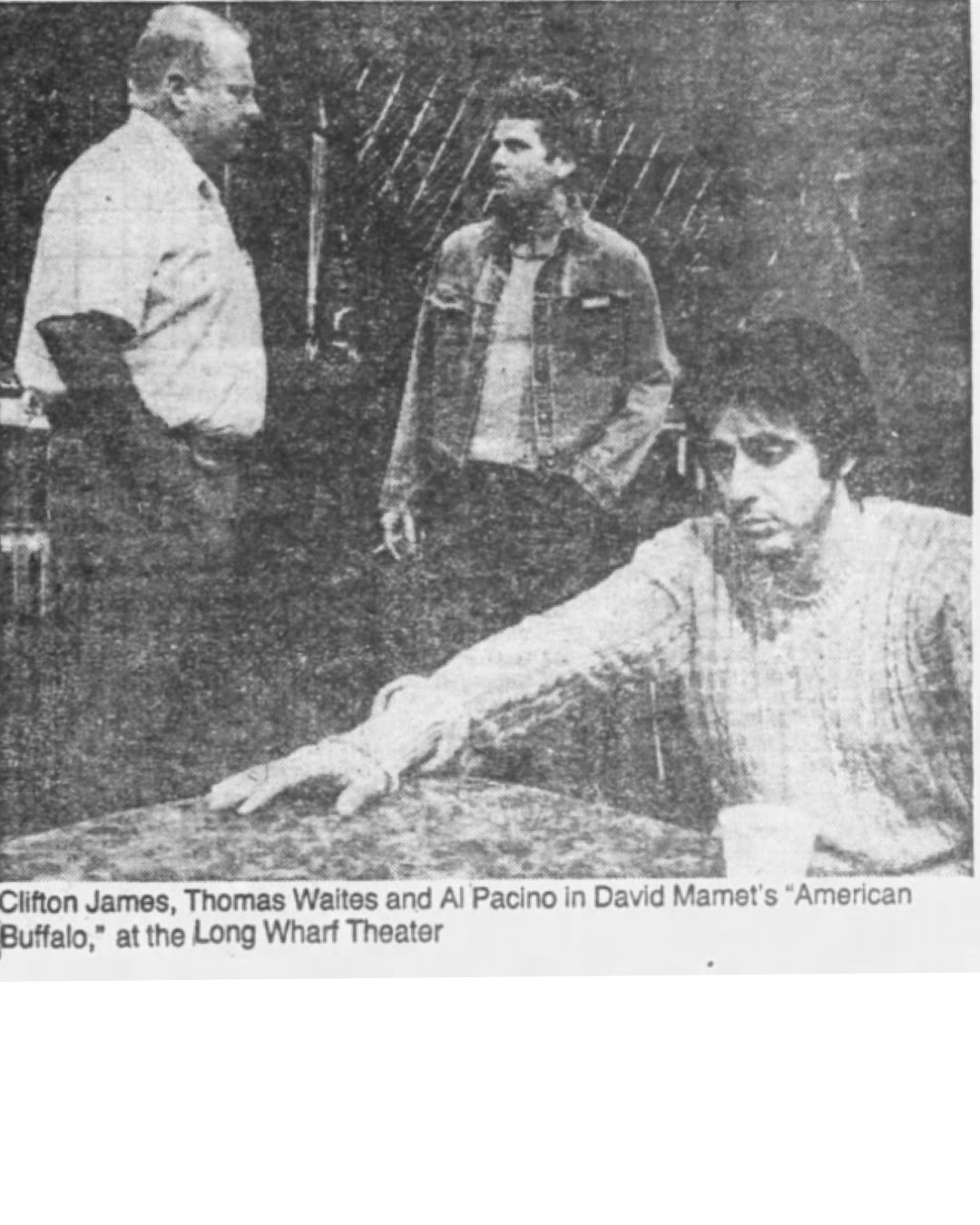 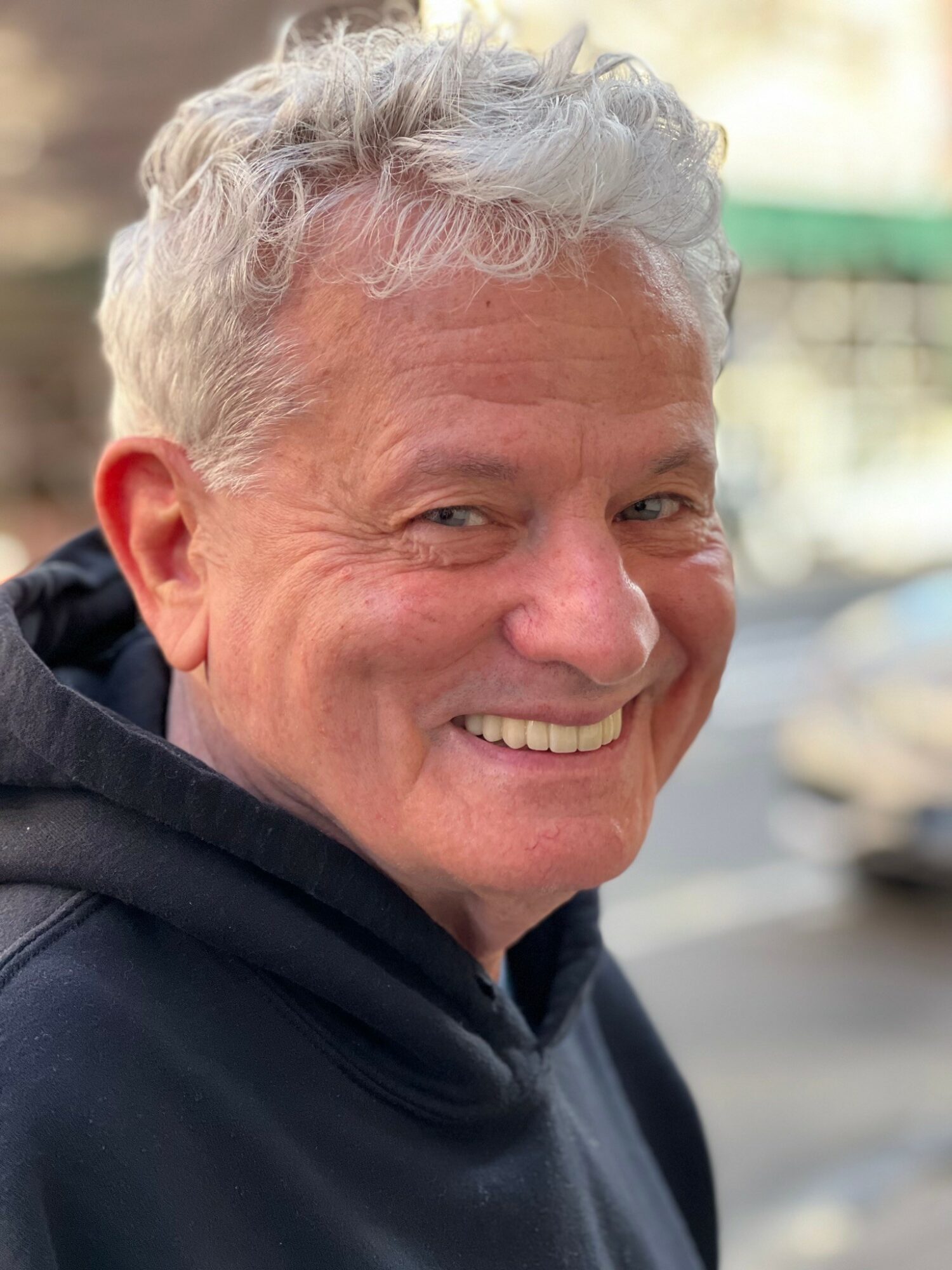 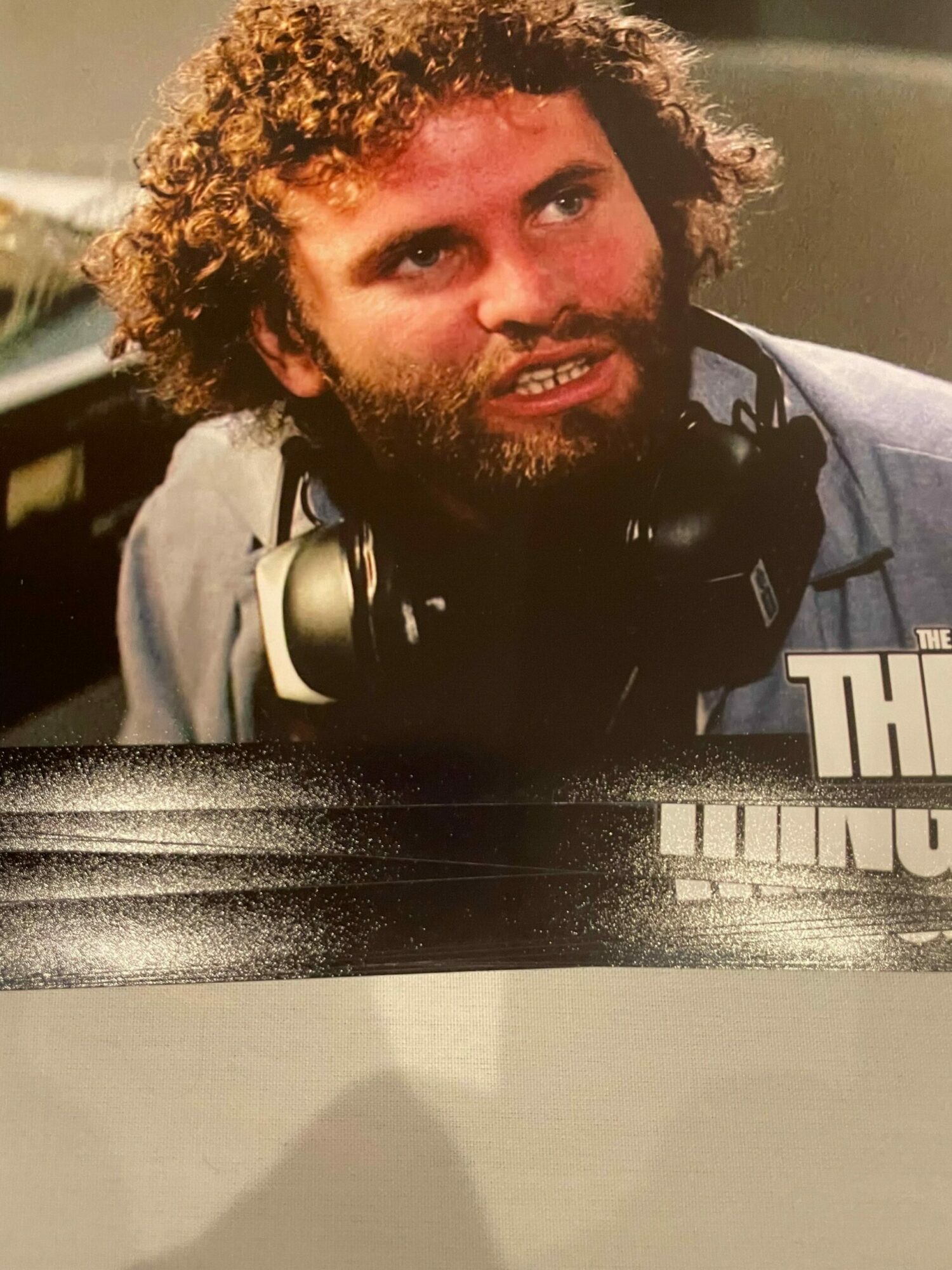