Life & Work with The Neuro Farm 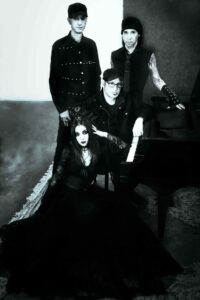 Today we’d like to introduce you to The Neuro Farm. Them and their team share their story with us below:

The Neuro Farm is Rebekah Feng, Brian Wolff, Tim Phillips, and Colin Diemer (a.k.a. DreamrD). Rebekah and Brian met in 2010 while studying neuroscience in graduate school at Georgetown.

They casually played music together as The Neuro Farm for quite a few years before finding Colin in 2017 and kicking the band into a higher gear and releasing “The Descent” album in 2019.

After gigging in DC and Baltimore for a couple of years, Covid hit the scene, and live music shut down. Figuring it was time to work on new material, Tim joined the band and the “Vampyre” album was released in late 2021.

I’m sure you wouldn’t say it’s been obstacle free, but so far would you say the journey has been a fairly smooth road?
It has been nothing but smooth sailing from the get-go. Just kidding! Probably the biggest challenge for most musicians (and people in general) was when Covid hit the scene and live music shut down.

We had to cancel a planned tour! However, this time period actually turned into a very productive one. We started to work on new material and figured it needed some dark synth sounds, so Tim joined the band and fit in perfectly right away.

We recorded the “Vampyre” album during the pandemic and released it late in 2021, and the reception has been really very positive.

Thanks for sharing that. So, maybe next you can tell us a bit more about your work?
We are categorized as a darkwave/goth band, but one thing that sets us apart is a really broad range of influences. We try to incorporate elements of hard rock, electronica, psychedelia, and even musicals.

Our Vampyre album is based on a story with a hero and a villain, action, and romance; it’s very dramatic and even theatrical.

Risk-taking is a topic that people have widely differing views on – we’d love to hear your thoughts.
We’re not in our 20s anymore, so we’re not exactly chasing our next hit of adrenaline.

I suppose choosing to record back-to-back concept albums does come with a certain amount of risk. Many music listeners’ attention spans are short now and so it might have seemed old-fashioned to release music that way.

But we felt like each album was a full musical statement we wanted to make at the time, and the risk has been worth the reward for both records (The Descent and Vampyre). 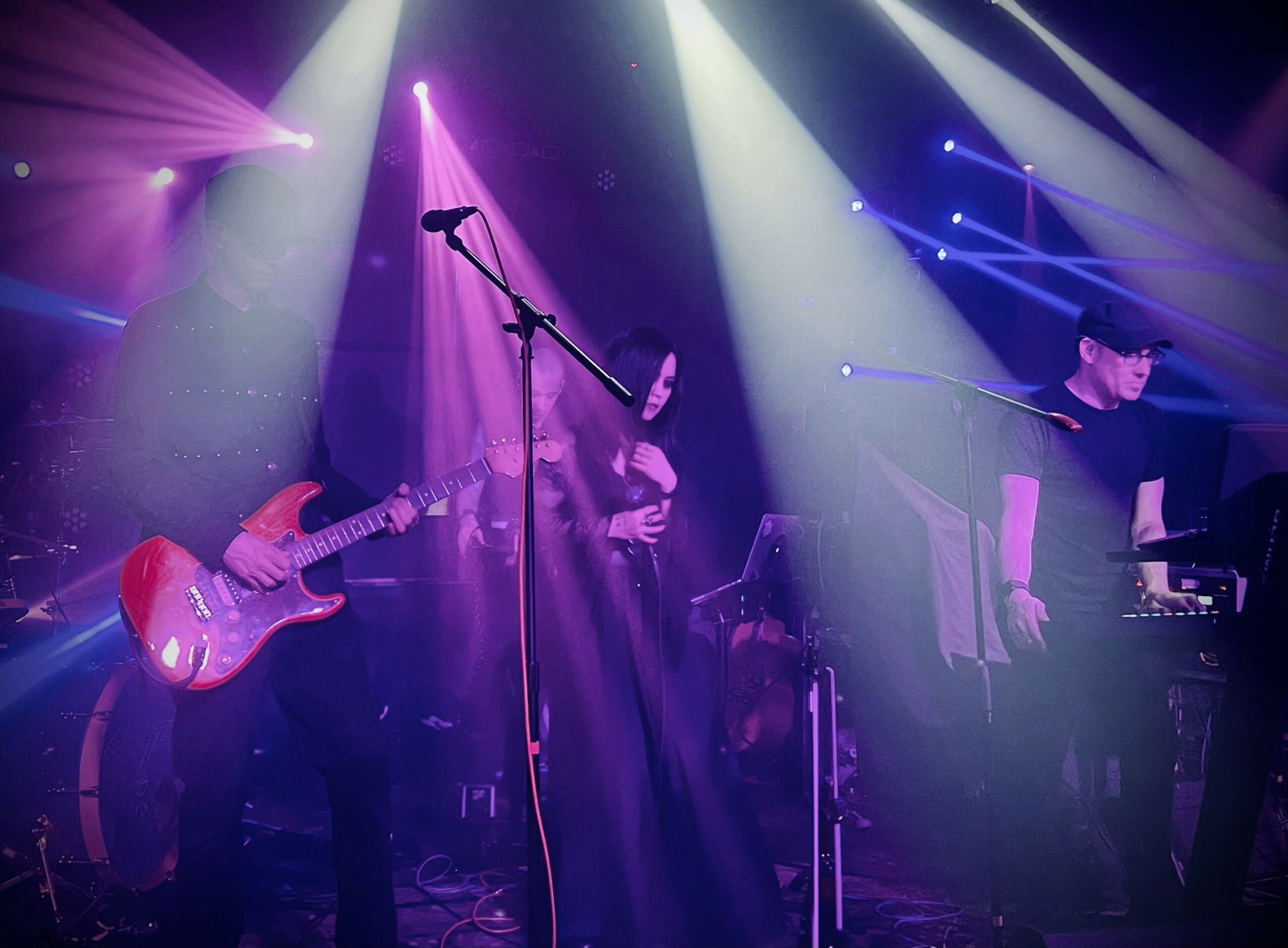 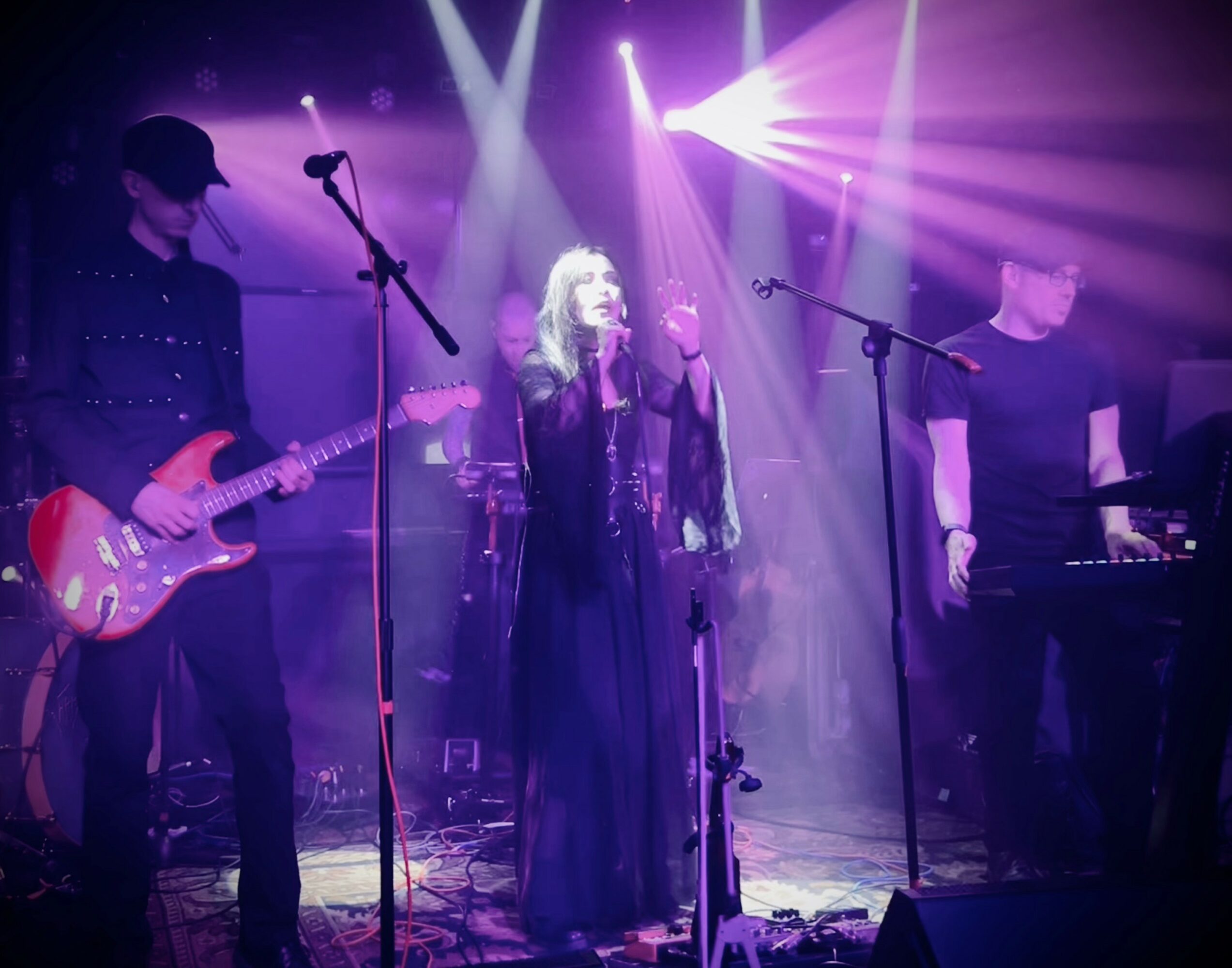 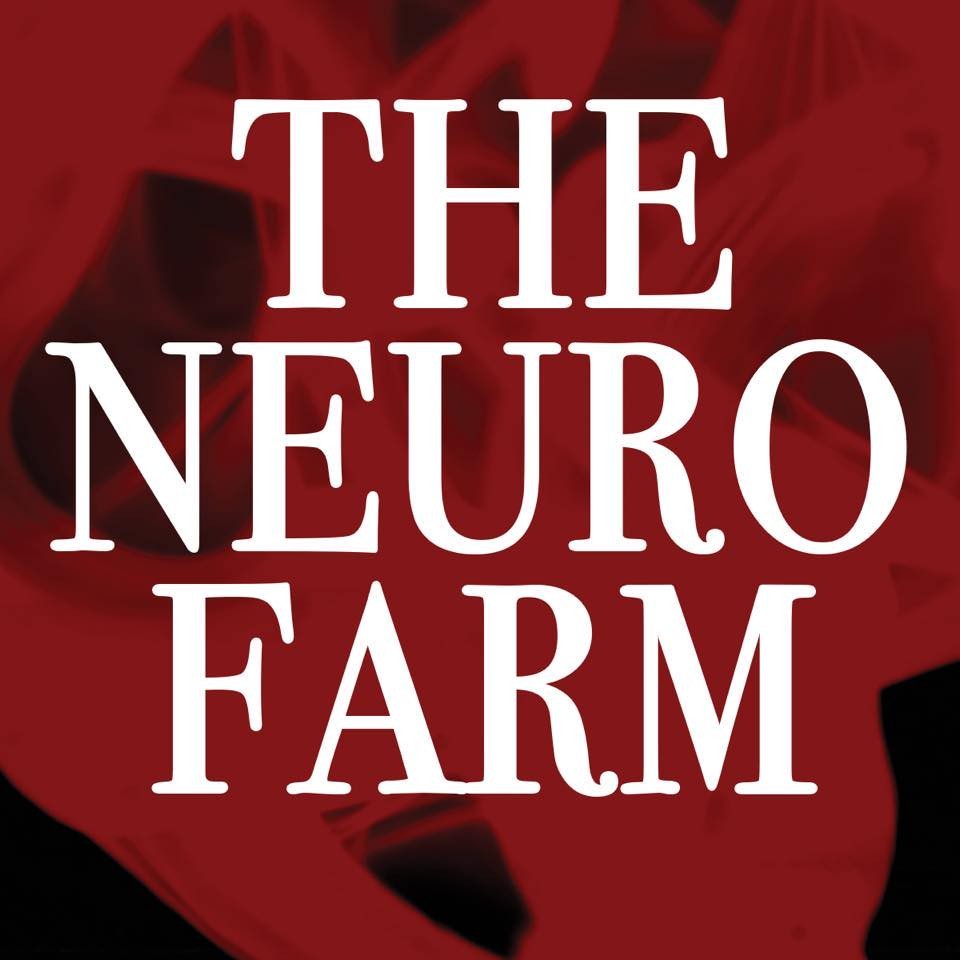 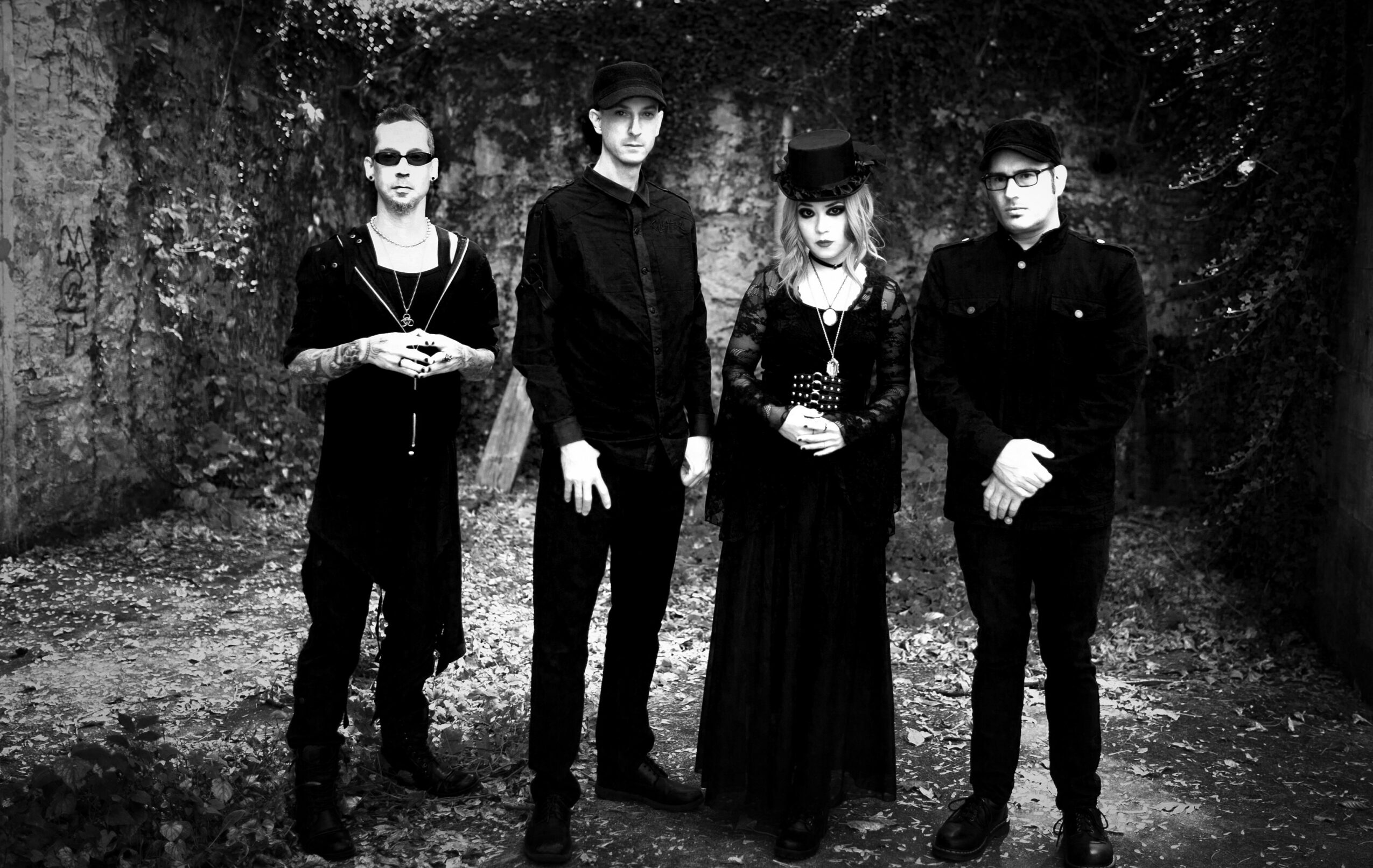