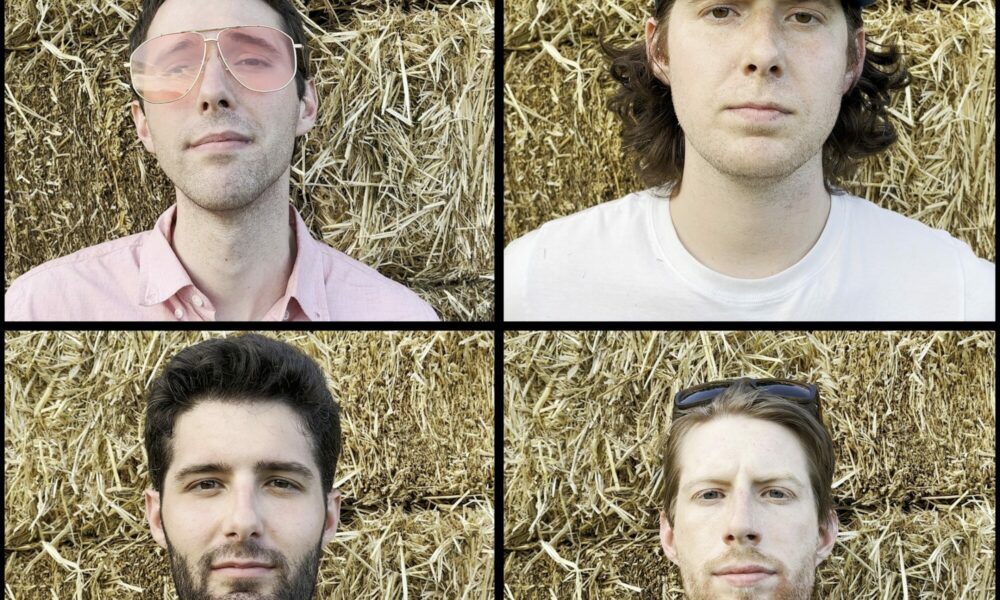 Today we’d like to introduce you to Derek Mac.

Hi Derek, so excited to have you on the platform. So before we get into questions about your work-life, maybe you can bring our readers up to speed on your story and how you got to where you are today?
Certainly, thanks for having me! Pretty O.P. officially started releasing music back in 2017, and at that time it was a project I put together with some close  friends of mine and my brother Keenan. However Keen and I had been writing music for years prior to this, so as the original lineup moved on, my brothers and I decided to continue the project and record songs we’d written while growing up together.  These songs have been compiled into two soon-to-be-released albums we call Wash & Dry. We had put out some early mixes on SoundCloud over the years, but only this past year have we started sharing the final cuts to Spotify. We spent a lot of time in the studio re-working the original song ideas and we’re excited to finally share them with everyone.

Alright, so let’s dig a little deeper into the story – has it been an easy path overall and if not, what were the challenges you’ve had to overcome?
I wouldn’t say easy, no. Since we’re doing the writing, composing, and production ourselves, it can feel overwhelming at times. When you’re working closely with others on a project you’re passionate about, sometimes situations can become intense and tempers can rise, especially when it comes to family. There has definitely been a fair share of melodrama during these sessions, but we believe that passion is part of what creates the refined sound we get from the studio. That’s what we tell ourselves anyway.

Thanks – so what else should our readers know about your work and what you’re currently focused on?
Right now we’re focused on releasing and promoting tracks from Wash & Dry. With these albums we really wanted to create songs that incorporated sounds and styles that you might not otherwise hear from your standard indie-pop group. We’ve had a lot of fun shooting some videos this year, which is new territory for us, but we’ve gotten some good feedback so there’s very likely some more content on the way soon. There are also a lot of songs we’ve written since the Wash & Dry recording sessions began that we’re currently in production phases for. It’s a huge relief to finally be putting out these songs we’ve been working on for years, but at the same time it feels good to be focusing on new material as well.

Can you talk to us a bit about happiness and what makes you happy?
Personally I just love writing songs. It’s very satisfying for me to connect lyrics to a melody and harmony progression in hopes of exploring a unique perspective.  Yeah, that can make me happy, but usually only upon reflection, after I step away from it for a bit.  In general I try not to think too much about whether I’m happy or not. I think it’s a bit of a rabbit hole that one can easily tumble down.  I find short term happiness to be very fleeting upon examination anyway, so I try to move myself toward achieving things I think will make me happy in the long run. There’s a great quote from Jake the Dog I always think about, “You don’t wanna stare at happiness too hard, ya know? ‘Cause it stares back, man.”  That quote makes me happy. 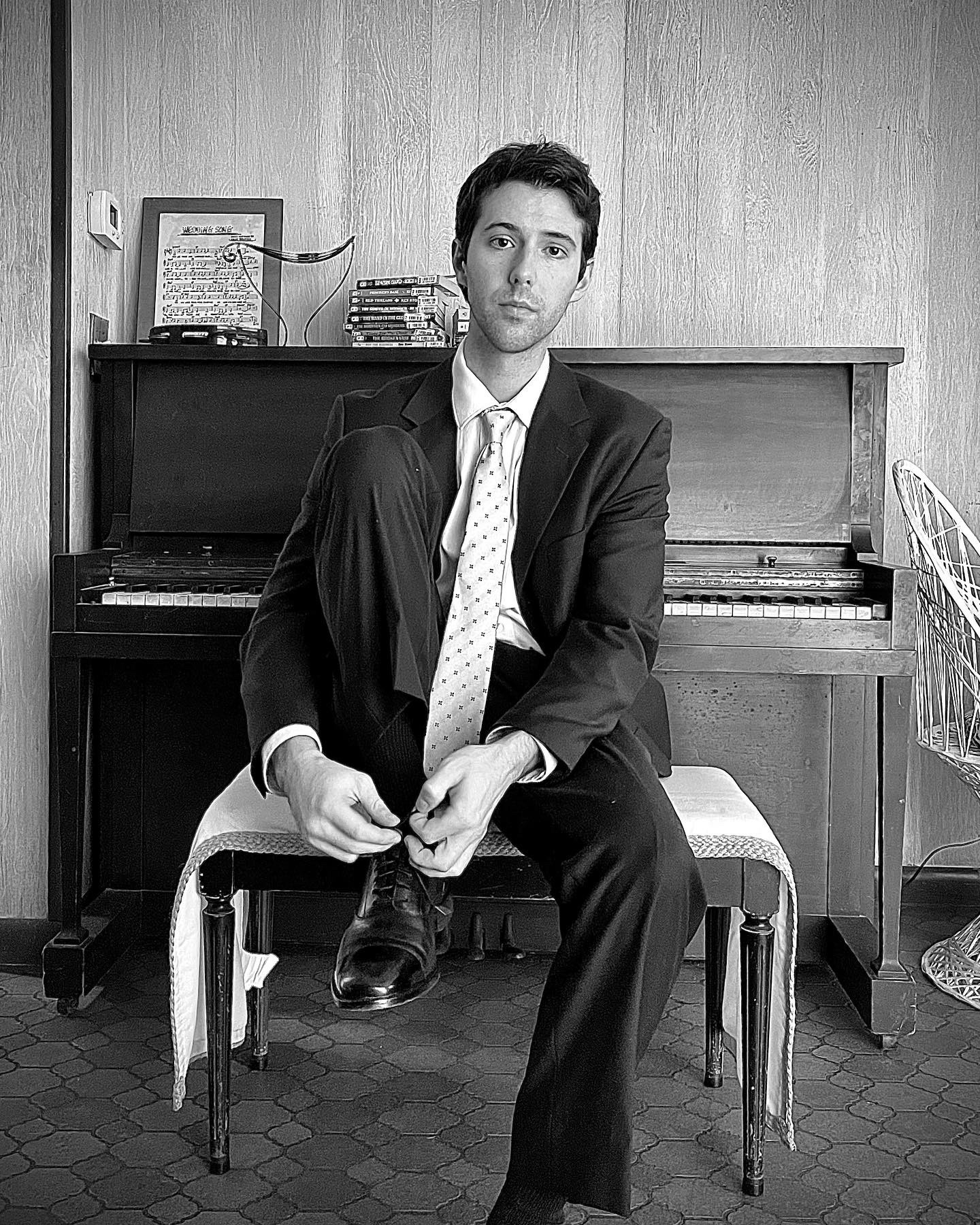 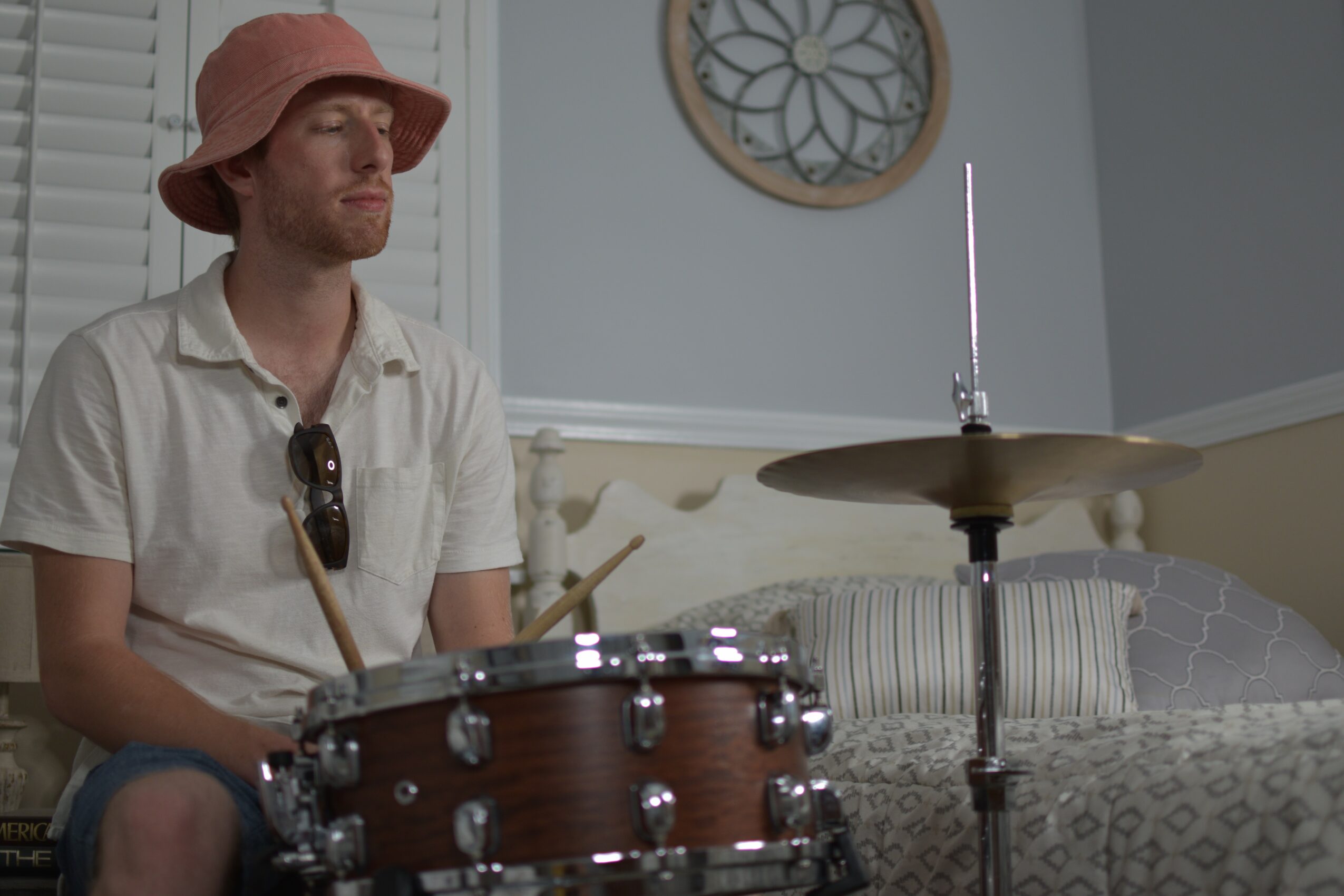 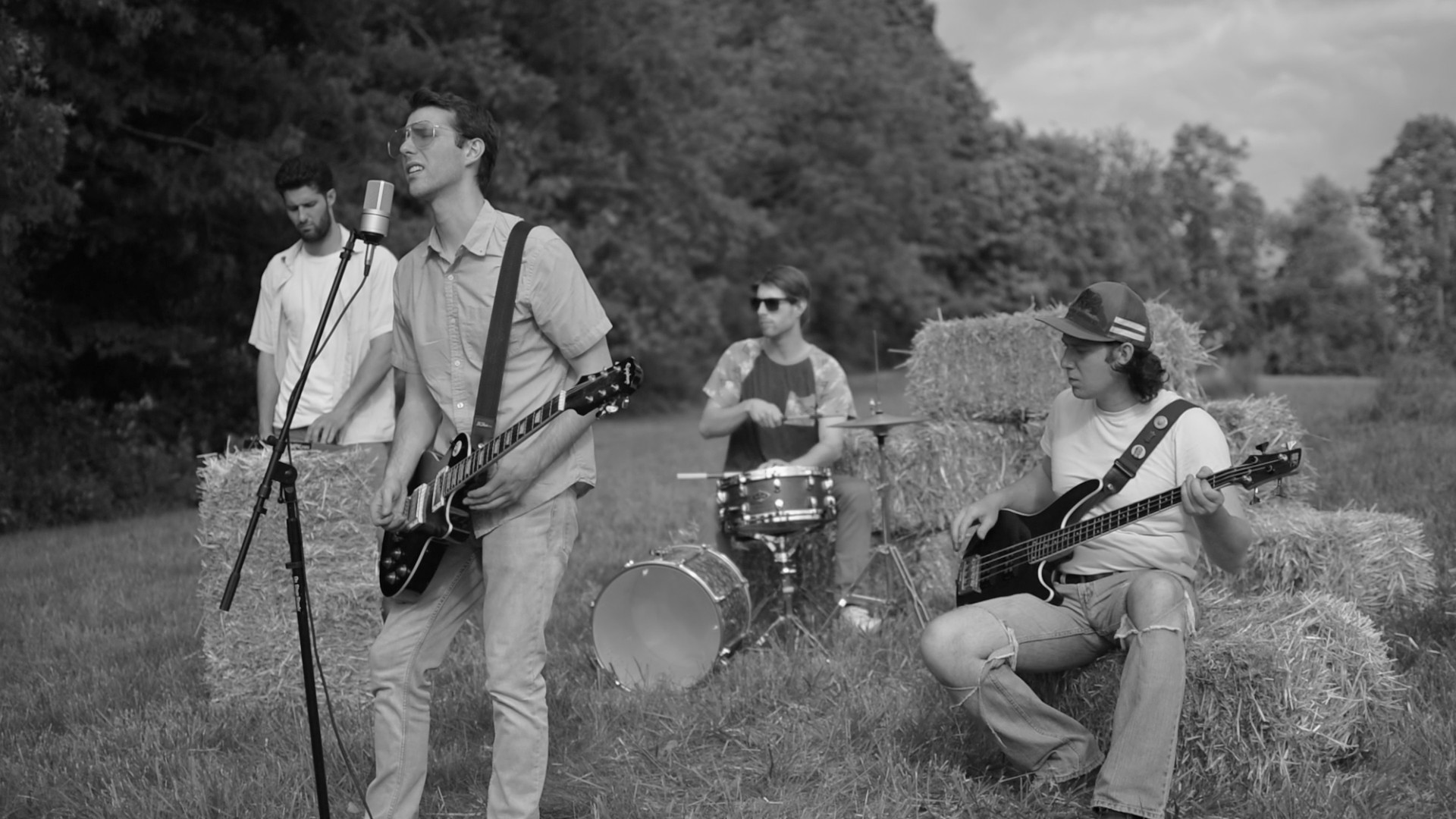 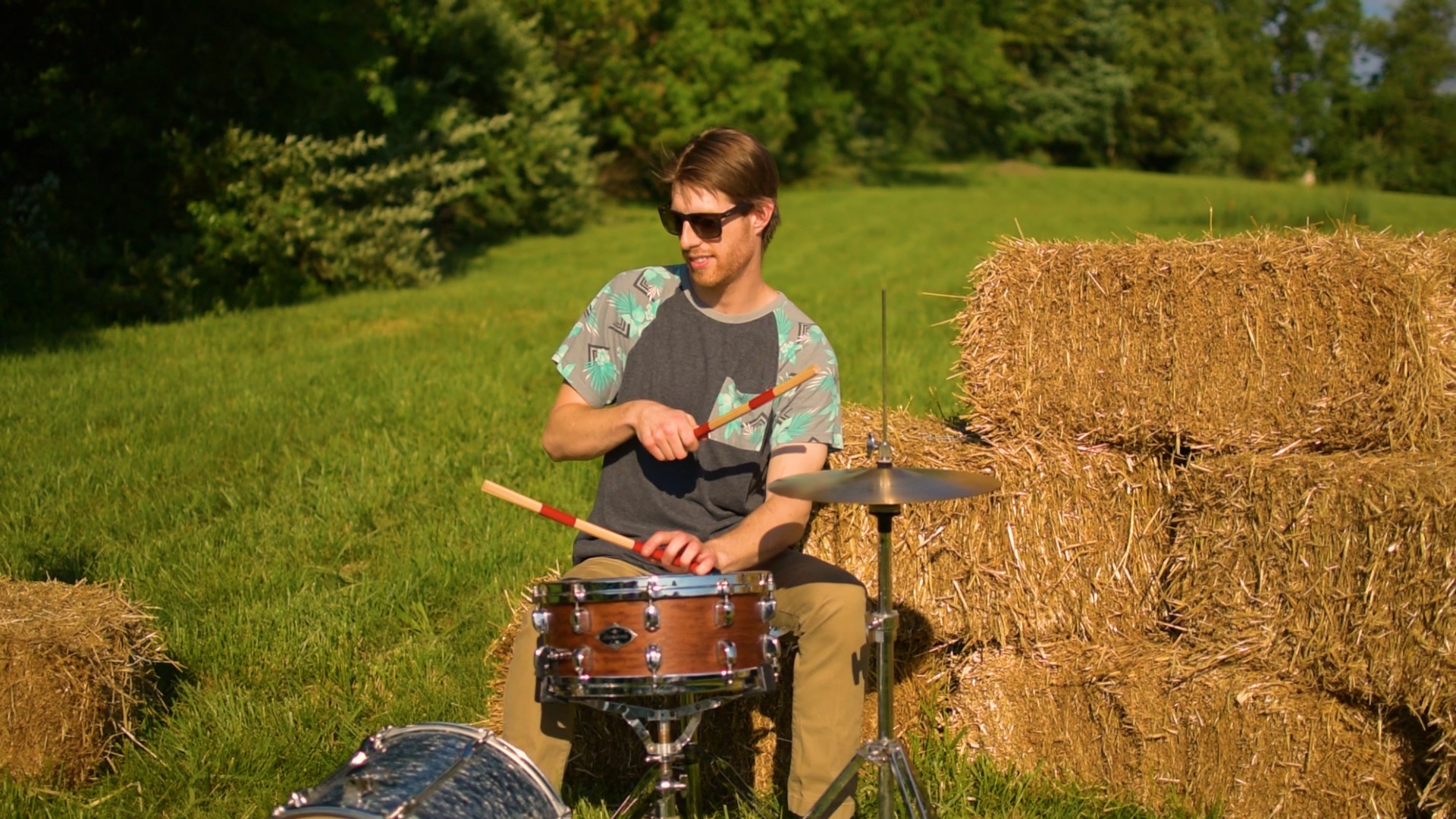 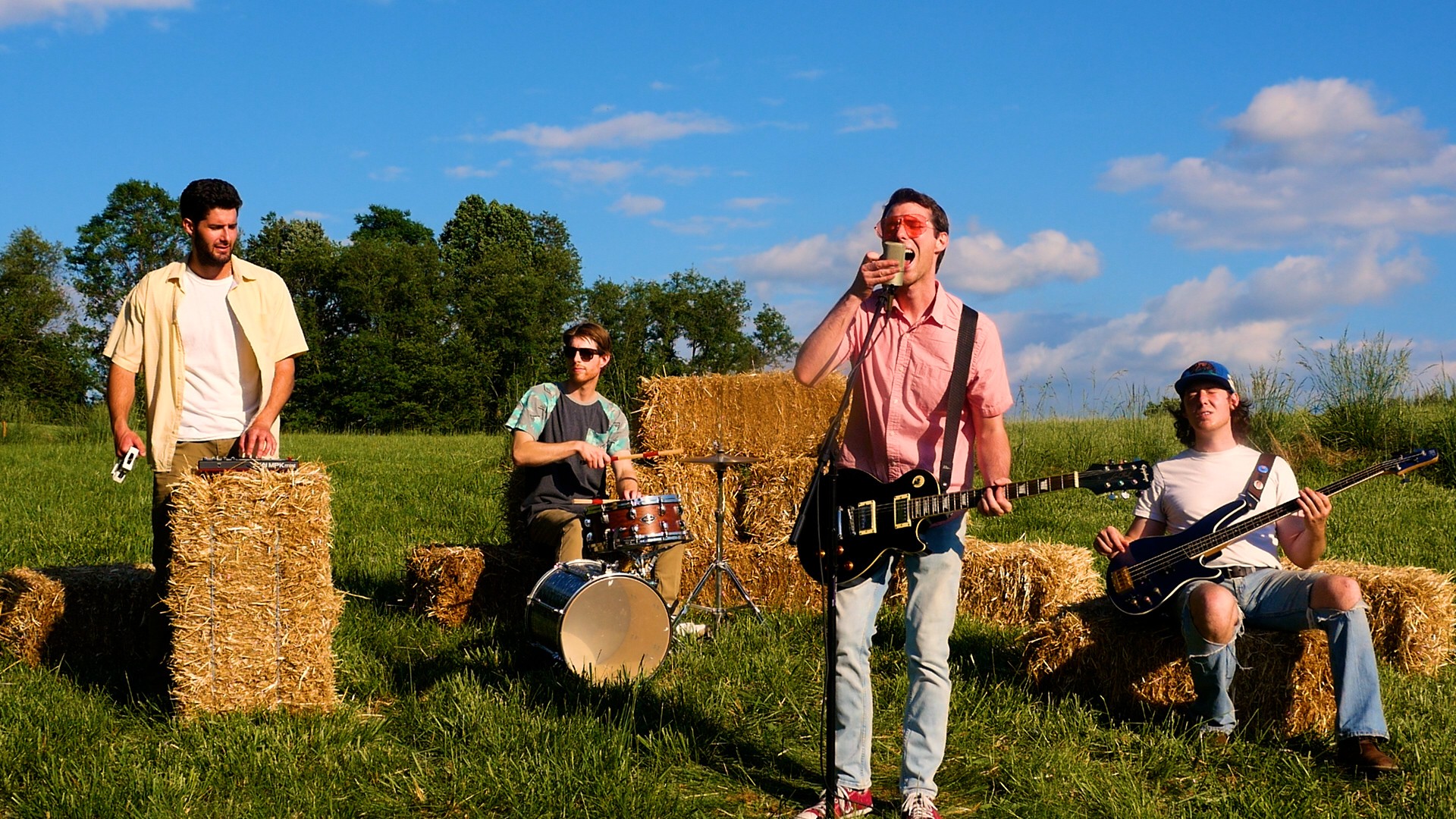 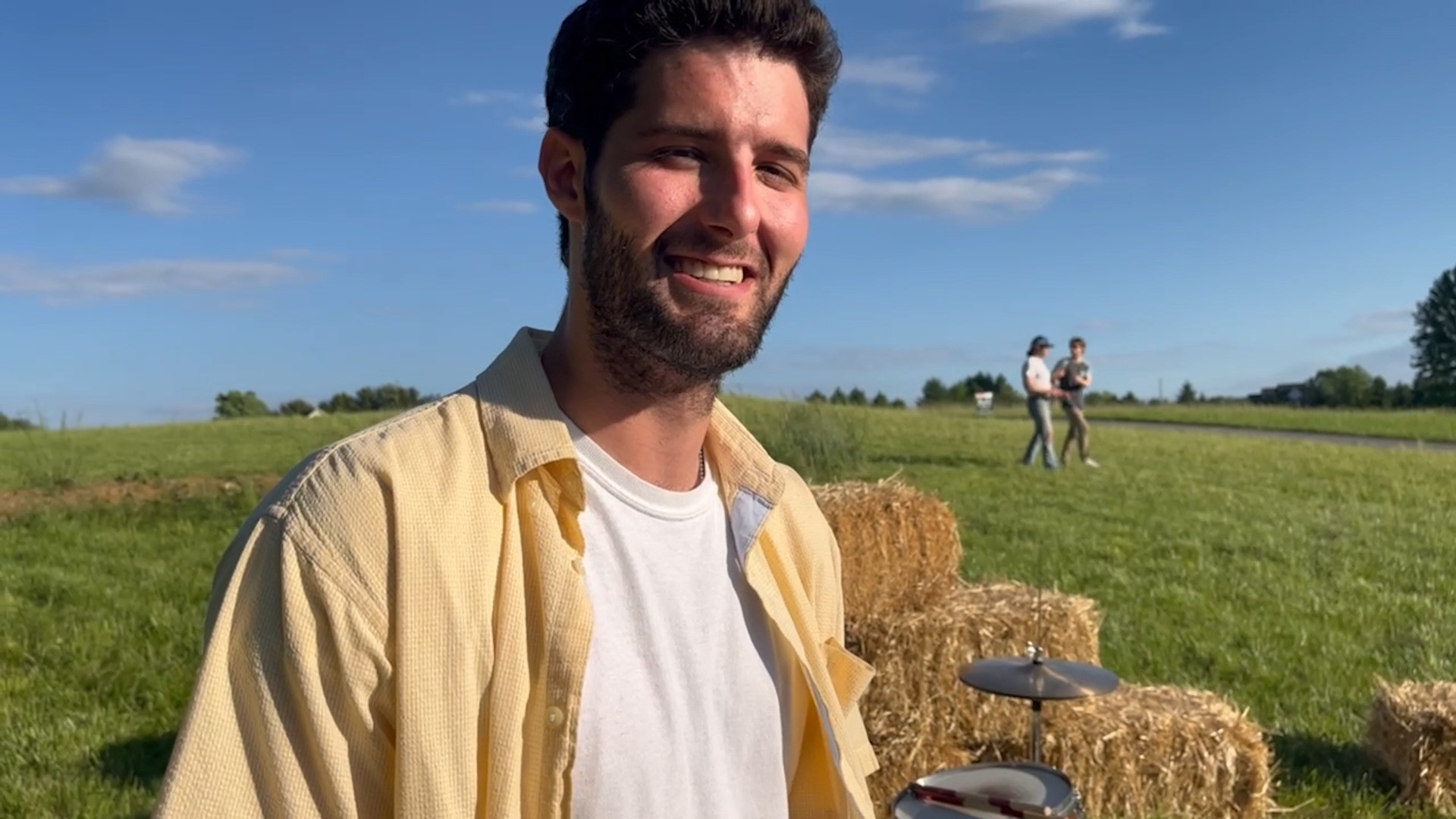 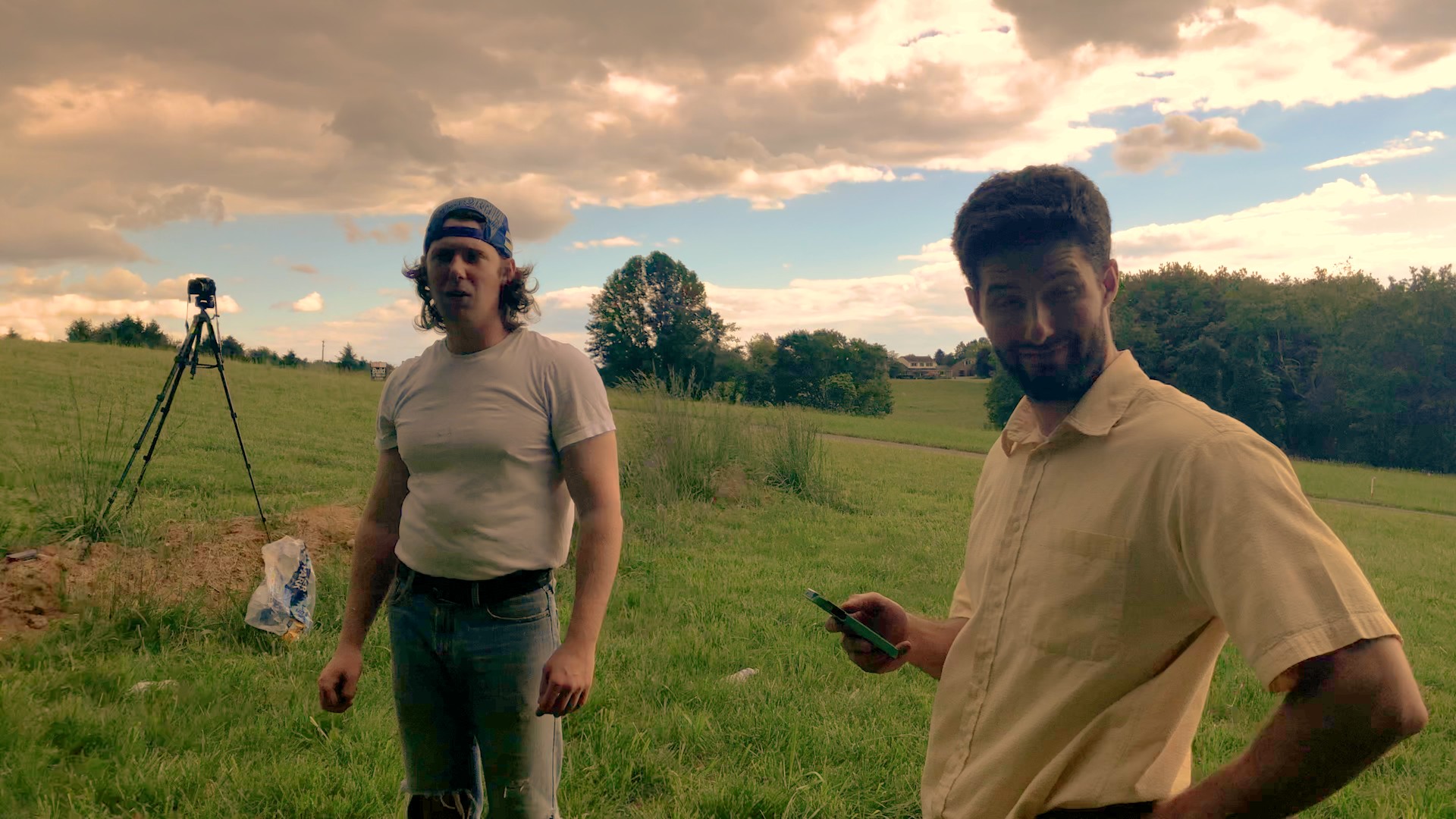 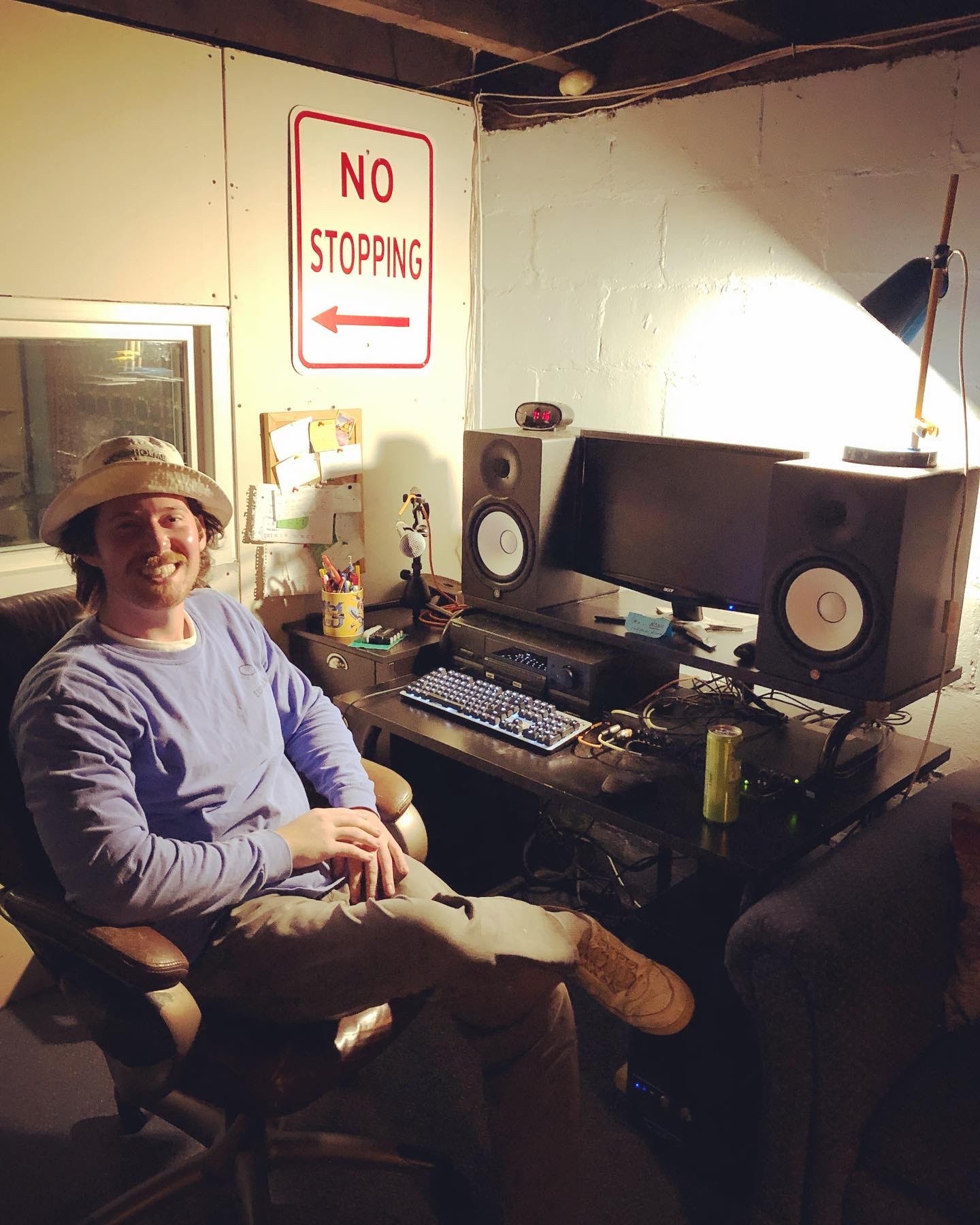