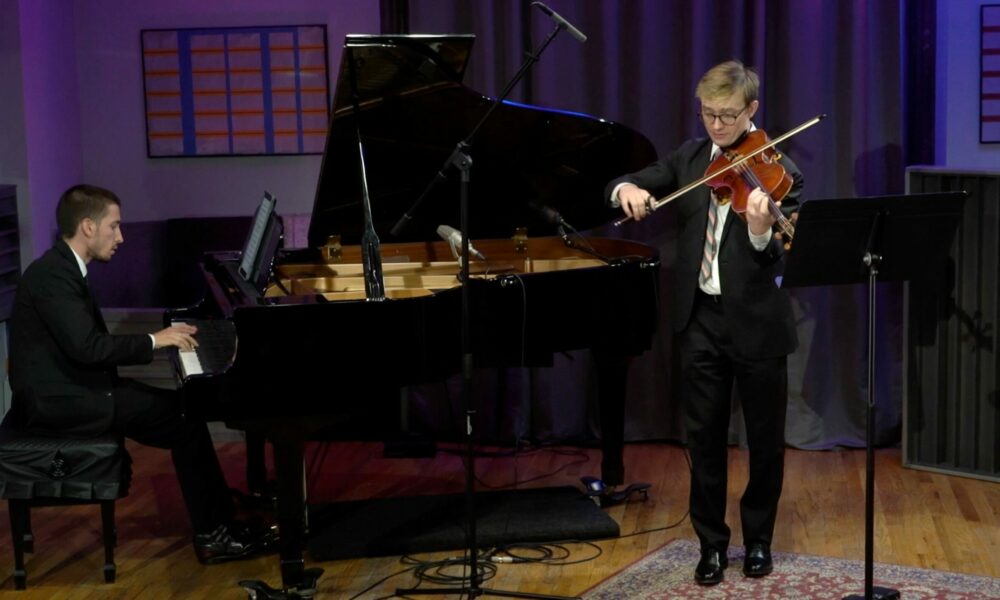 Today we’d like to introduce you to Pierre-Nicolas Colombat.

Hi Pierre-Nicolas, please kick things off for us with an introduction to yourself and your story.
Daniel and I met while doing our Masters’s degrees at the New England Conservatory. We released our first EP in 2020, titled “Arpeggione Sonata,” and we knew we always wanted to do a second project. Starting in 2021, we started Wagner’s Nightmare, which transforms your standard classical music recording project into a multi-media cultural extravaganza.

Would you say it’s been a smooth road, and what are some of the biggest challenges you’ve faced along the way?
The biggest difficulty has been the distance between us. After having been based in Baltimore and Boston for almost all of his artistic life, Pierre-Nicolas moved to Switzerland. This, of course, has limited our rehearsals, but there was always something else to be done in the project. Since we are largely working as a pair, there was a seemingly endless pile and variety of various things to take care of.

Appreciate you sharing that. What else should we know about what you do?
We are both classical musicians who spend our time performing, rehearsing, and teaching. We have always enjoyed the cultural and historical aspects of our field and wanted to center them a bit more in our artistic output. Wagner’s Nightmare distinguishes itself by its somewhat eclectic music program organized around one of classical music’s most controversial figures. We specifically set out to try out a new format for the project and change the tone from one that tends to be rather serious to a tone that can sometimes be a bit silly.

How would we have described you growing up if we knew you were growing up?
Daniel Orsen has always been different. At his first birthday party, while the other boys and girls played with Daniel’s toys, he sat in a corner and read a book. Daniel chose the viola in 3rd grade when the other girls and boys decided to take up the violin or cello. Daniel’s highest musical aspiration is to play solo Hindemith for the Super Bowl Halftime Show. Pierre-Nicolas was not so different in his time at Rodgers Forge Elementary, Dumbarton Middle, or Towson High, where he played piano and saxophone in bands in and out of school. 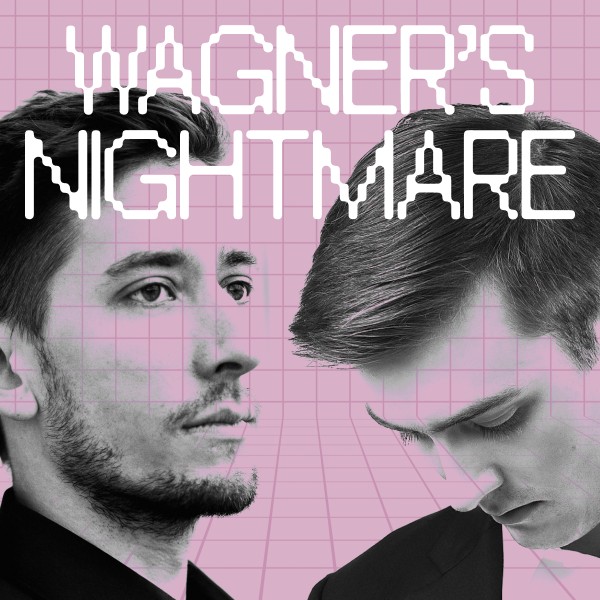 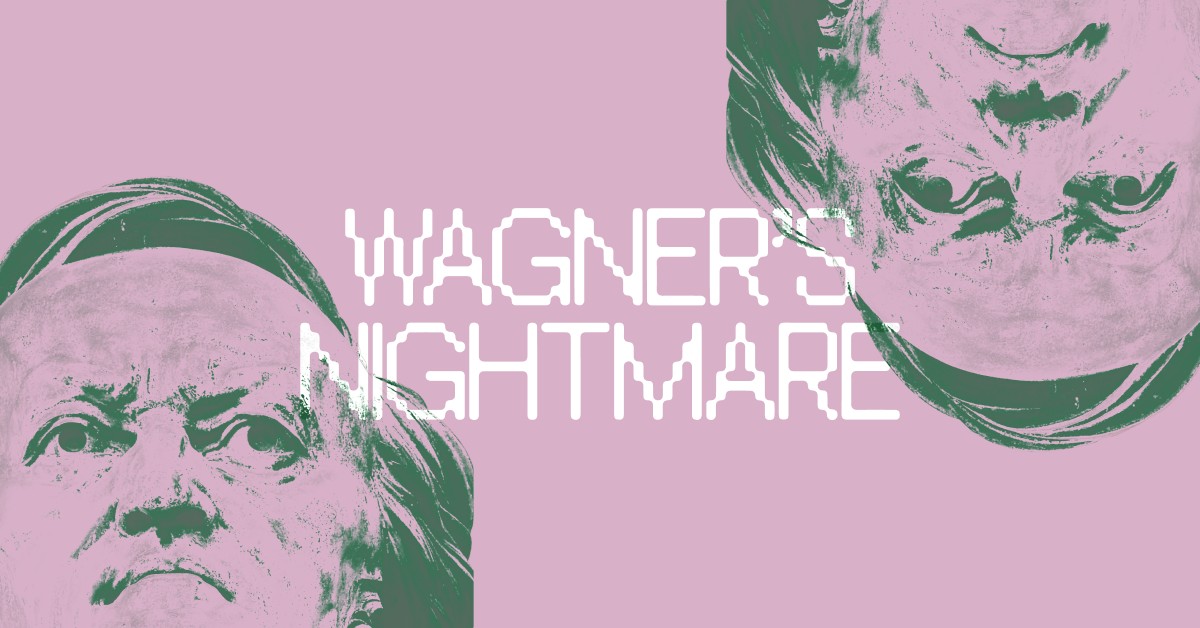 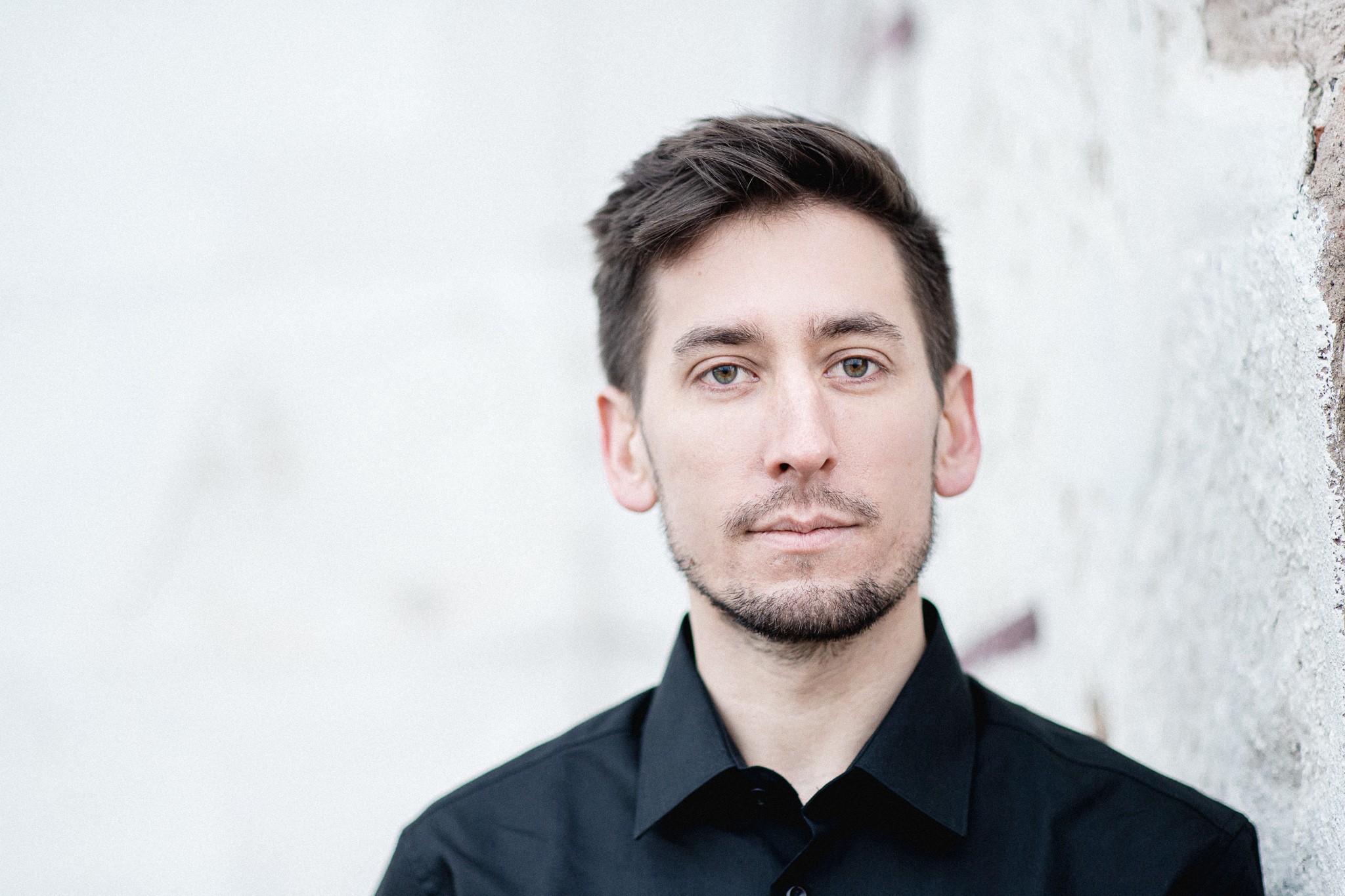 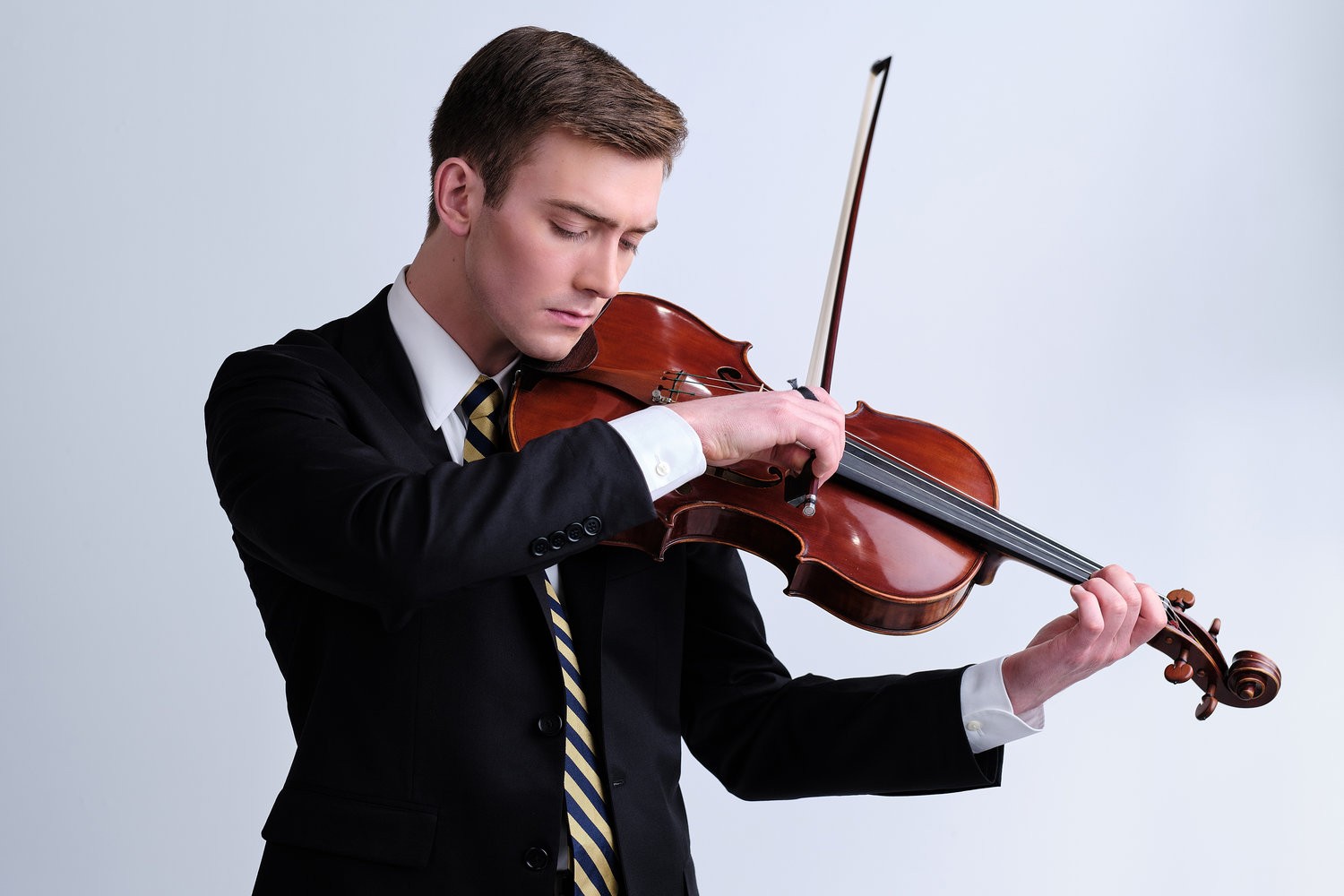 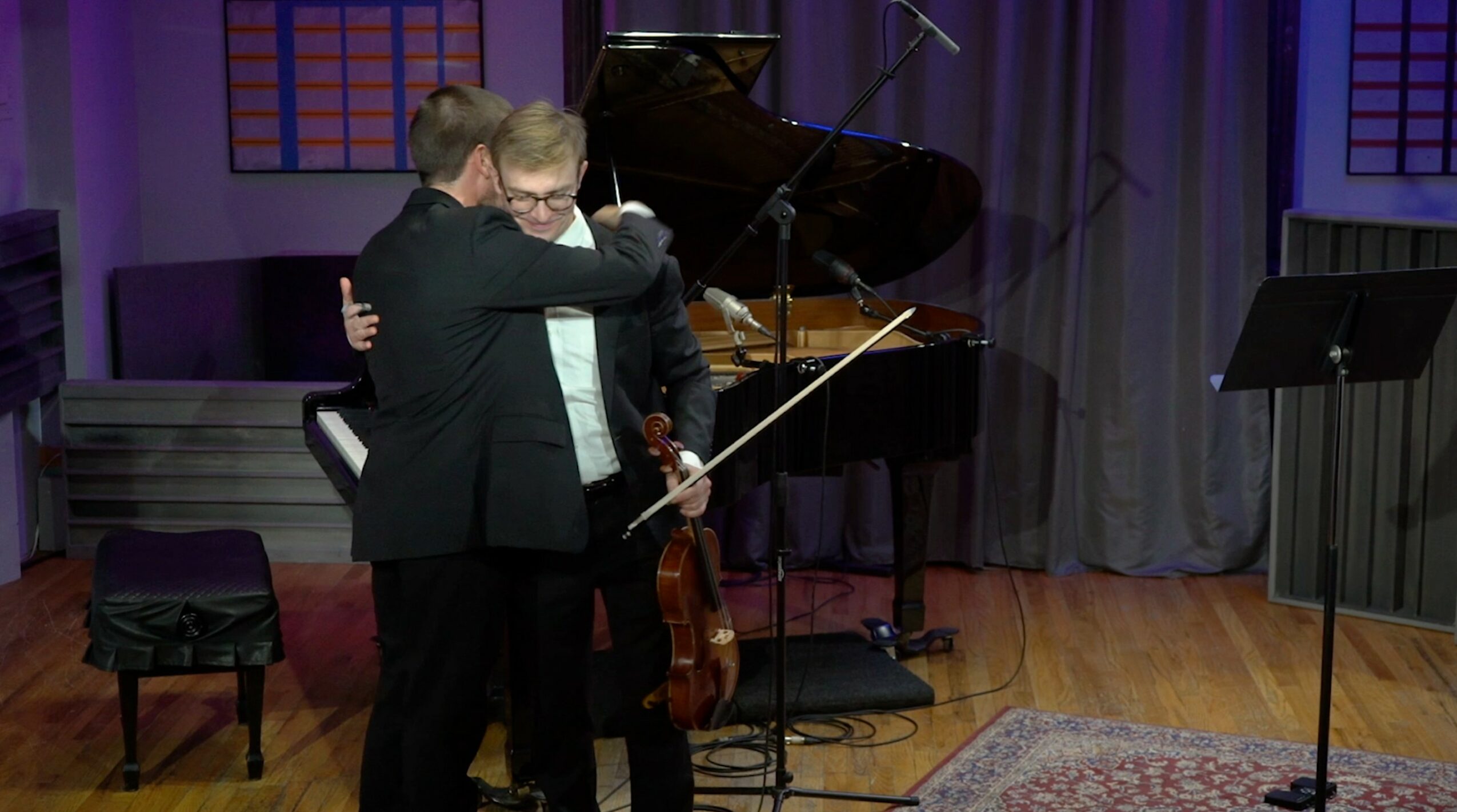 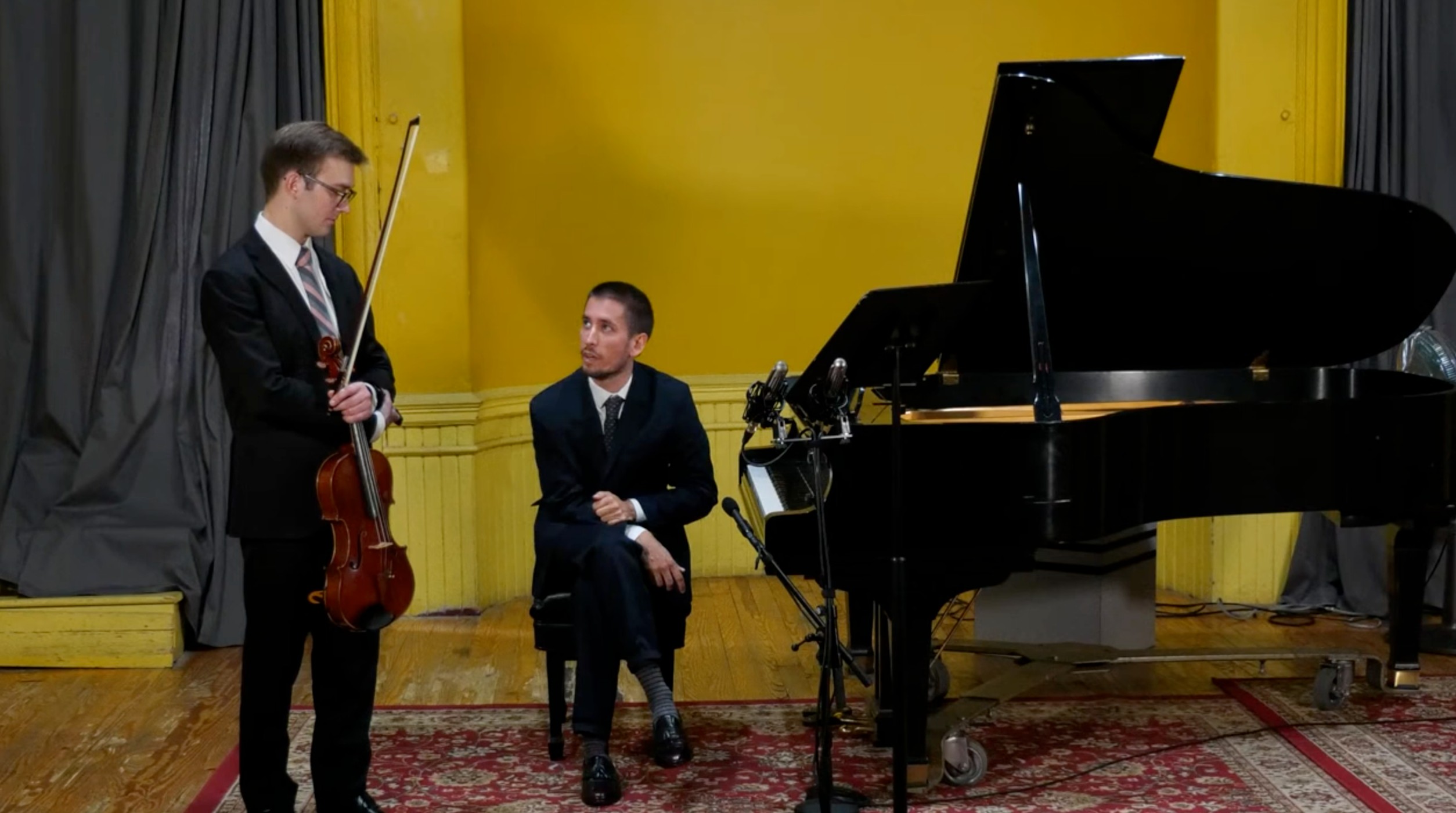