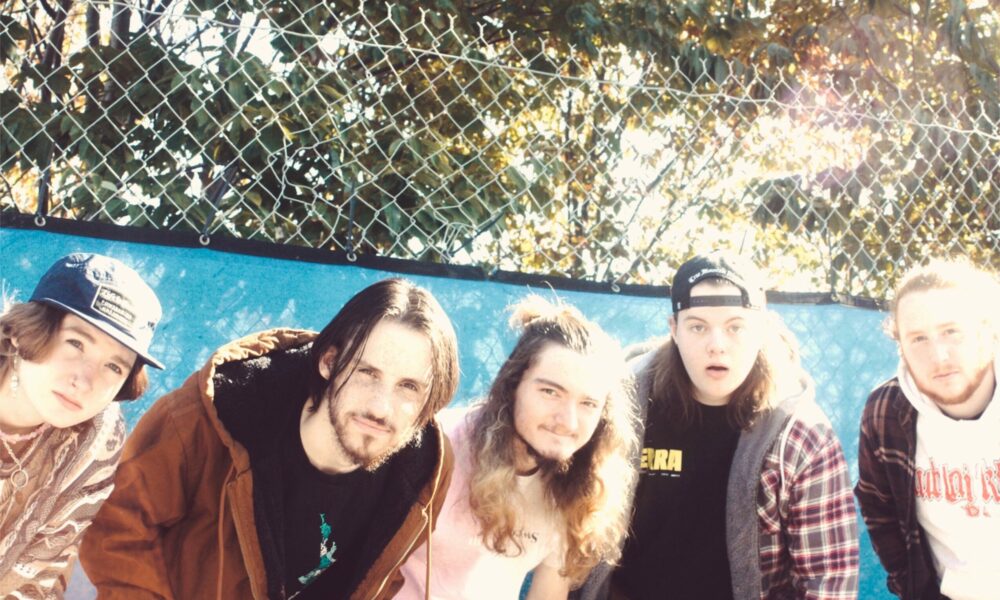 Today we’d like to introduce you to Jesse Benge.

Hi Jesse, we’re thrilled to have a chance to learn your story today. So, before we get into specifics, let’s briefly walk us through how you got to where you are today.
Bedroom Floor began back in 2017, right after I graduated high school. I didn’t know anyone who played the style of music I wanted to create, so I wrote a few songs and recorded them myself. I had a little studio setup in my bedroom, where most of my time writing music was spent, so I decided to name the project “Bedroom Floor.” A few of my friends decided they wanted to play in the band with me, so we played some shows locally for about a year and a half until we eventually decided to stop. The band became a studio project solely again until late 2021. I had just released our newest EP, “Fullbring,” and I was itching to get back into live performances, so I assembled a new lineup to play shows with (which is the Bedroom Floor you see today). We started gigging with the new lineup in February 2022 and haven’t slowed since.

Please talk to us about the challenges and lessons you’ve learned. Would you say it’s been easy or smooth in retrospect?
Yes and no. This project has taken quite a few forms. But the one constant that has always remained is my drive to achieve as much as possible with this band. Finding a live band that worked was tough, especially starting from scratch after disbanding the original lineup. Finding a good fit for the band was challenging and took almost 2 years of rebuilding and working to make it happen. It wasn’t easy to stay motivated at times, but my love for this project kept me moving. I was fortunate enough to eventually gather four other musicians with the same drive as me, which I’m eternally grateful for.

Thanks – so, what else should our readers know about your work and what you’re currently focused on?
We are Bedroom Floor, an up-and-coming hardcore/metalcore band known for our high-energy live sets and superb songwriting. Our unrelenting work ethic and passion for playing music set us apart from others. We give 110% to every set we play, no matter how many people we play to. Professionalism is also vital to us, which has resulted in us getting many great show opportunities with more to come. We’re on the warpath to climb the ladder into the industry, and we won’t stop working hard until our goal is achieved.

We’d like to hear your thoughts on luck and what role, if any, you feel it’s played for you.
This band has seen its fair share of both good and bad luck. After a long stretch of things not working out, I was convinced that bad luck was all that this band could accumulate. But after persevering for so long, I caught the luckiest break I ever could have with putting together our most recent lineup. All it takes is one stroke of good fortune to come your way, and anything’s possible after that. Thanks to luck working out in our favor, this band has been the most successful. On a funny note, we have had some run-ins with bad luck with our recent gigging. There was a stretch of outdoor shows we played over the summer where we were supposed to play every day. The weather suddenly became horrendous, and we either played anyways and had our gear caked in mud, or we didn’t get to play at all due to the weather being too severe. Those kinds of things will naturally happen, but what’s important is not letting bad luck overtake your mentality. Nothing will always be perfect, but what matters is how you bounce back and create better luck out of those scenarios. 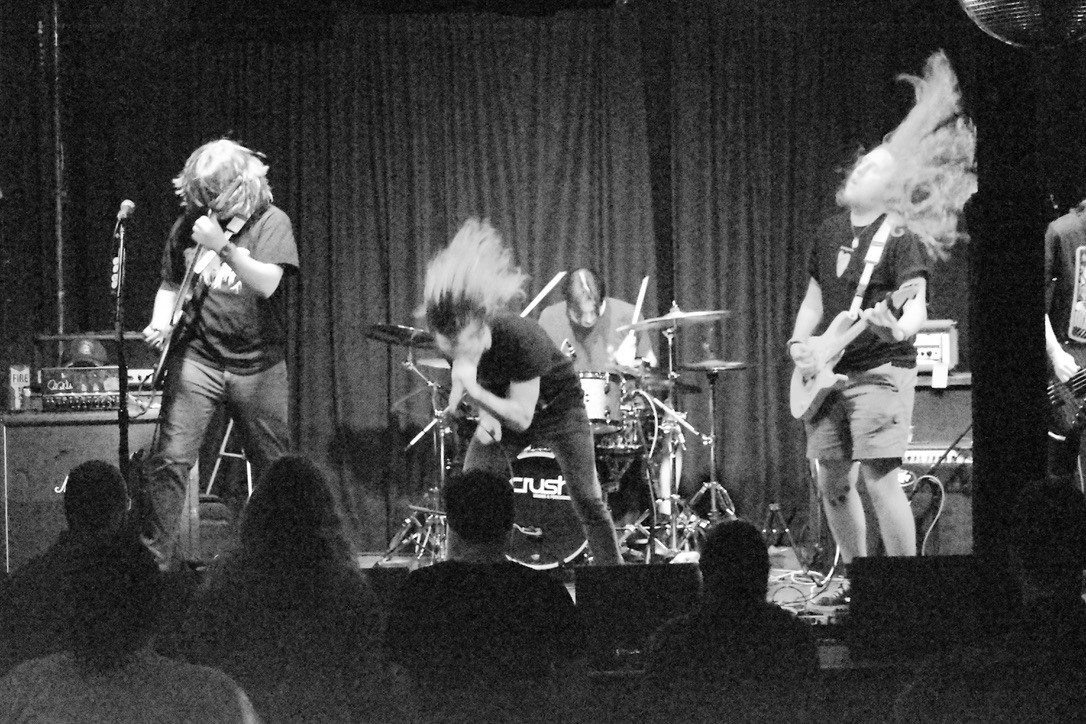 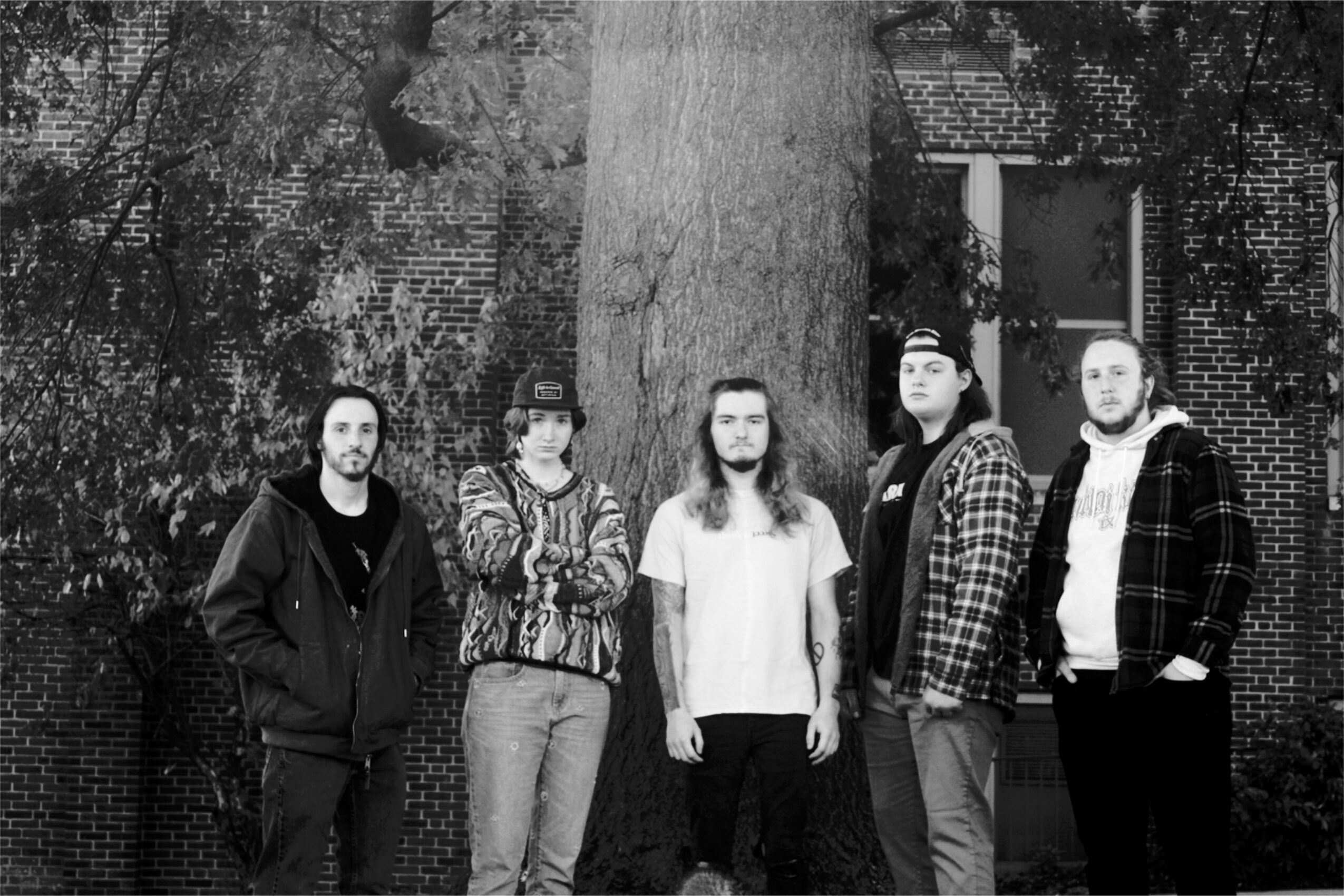 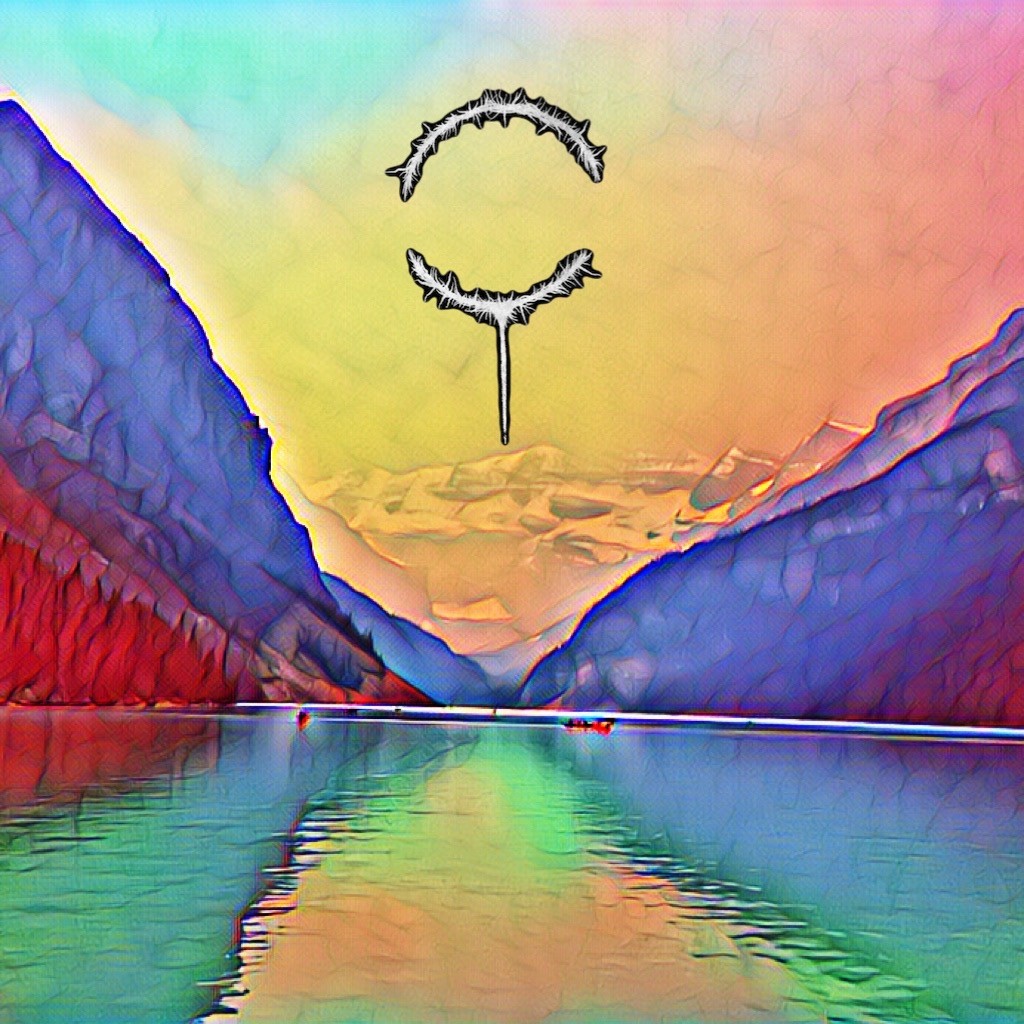 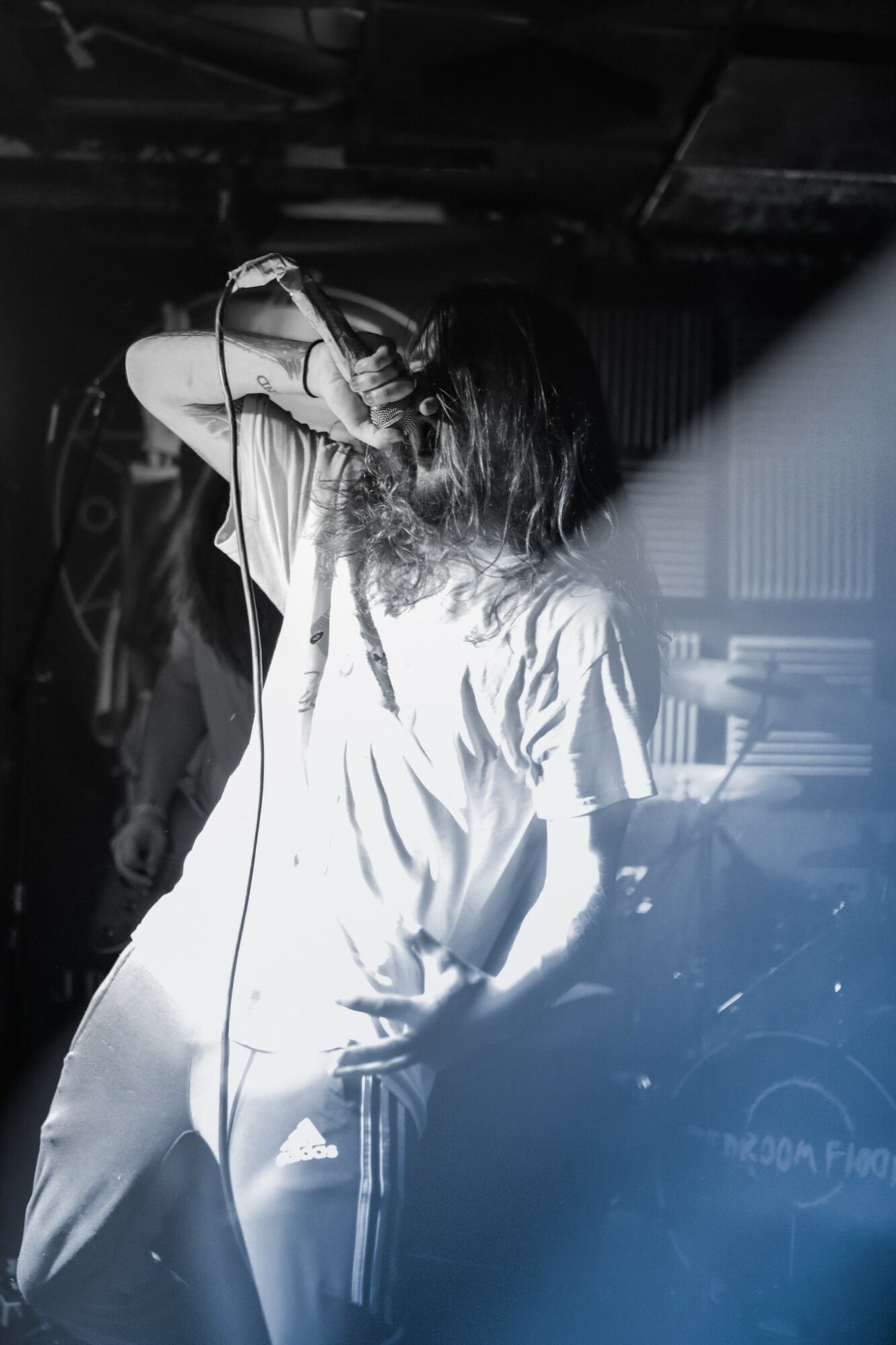 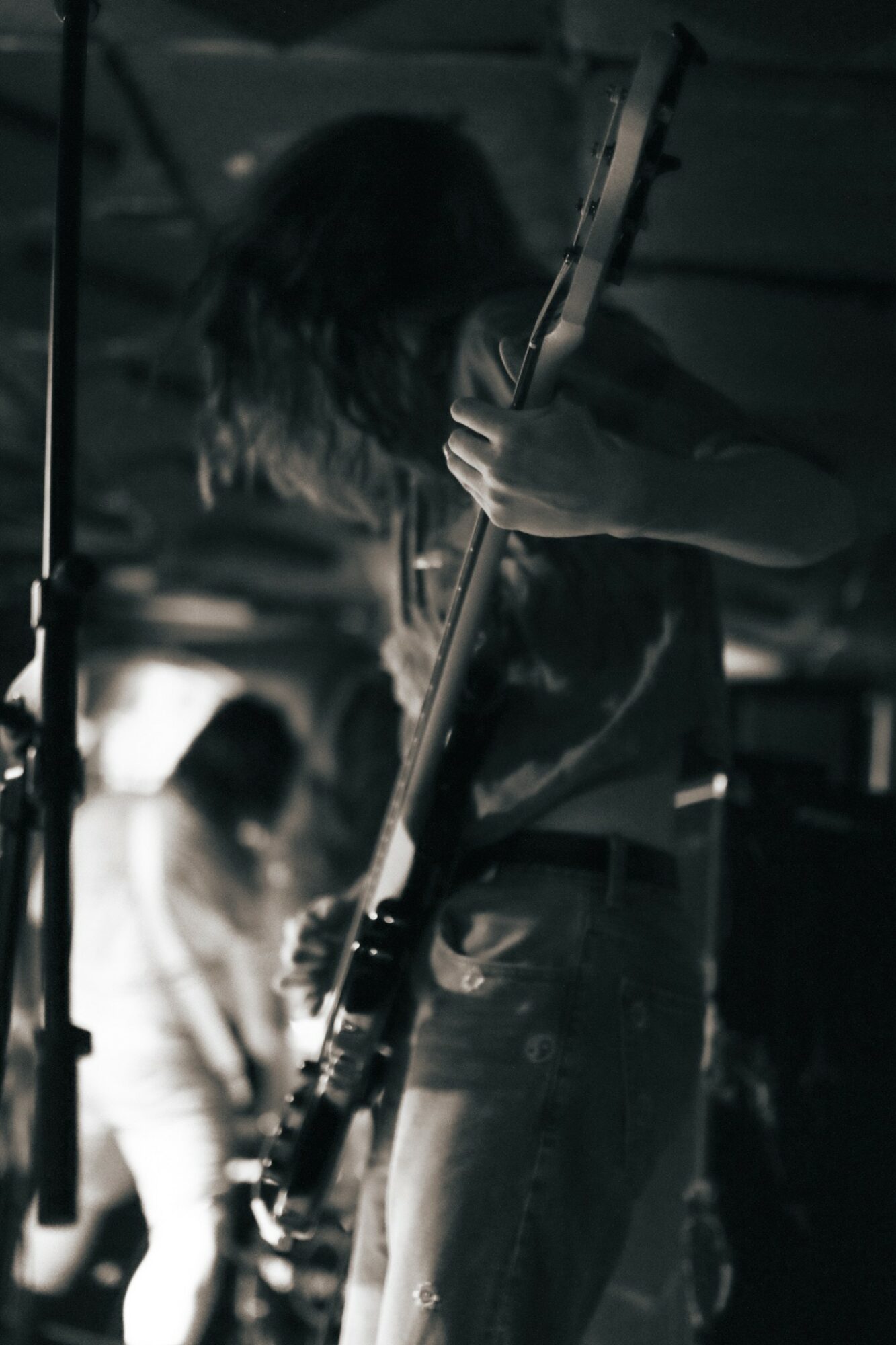